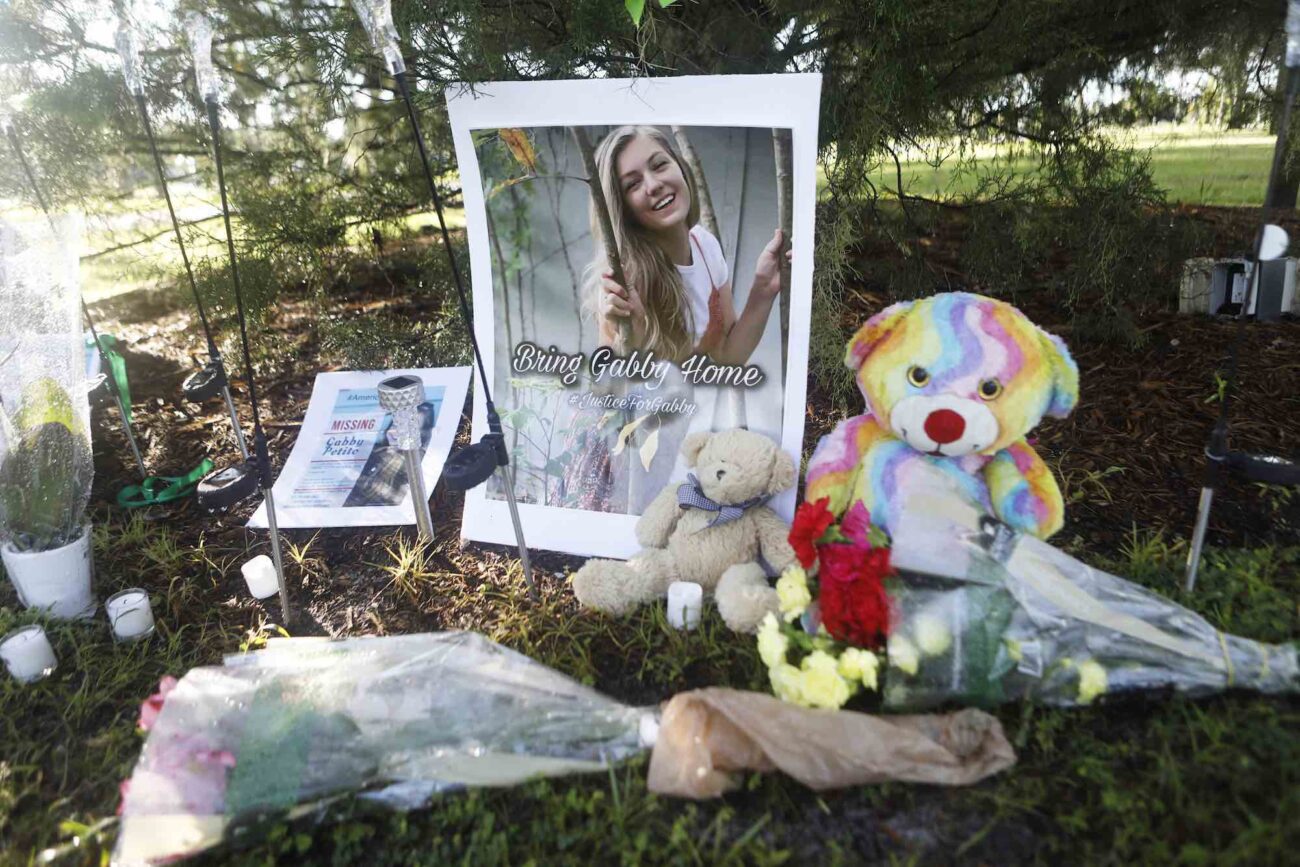 RIP Gabby Petito: Is Brian Laundrie responsible for her death?

The missing person’s case of 22-year-old YouTuber Gabby Petito has gripped the nation since she was reported missing back on Sept. 11. Other vloggers, podcasters, and more have been pumping her voice out there for the world to see in the hopes that Petito can be found safe and healthy. Unfortunately, when the remains of a woman matching Petito’s description were found in Bridger-Teton National Forest, we knew it was over.

As many people know, Gabby Petito has been missing since late August. When her family couldn’t get in contact with her, they had some family in New York file a missing person’s report to get things started. Since then, however, the North Port, FL police and the FBI have taken over the case. Currently, they are searching for Laundrie, who has been missing for about a week.

What else do we know about Gabby Petito’s case so far? Has the police been able to find Brian Laundrie? Here’s everything that we’ve recently learned about the now murder case of Gabby Petito. 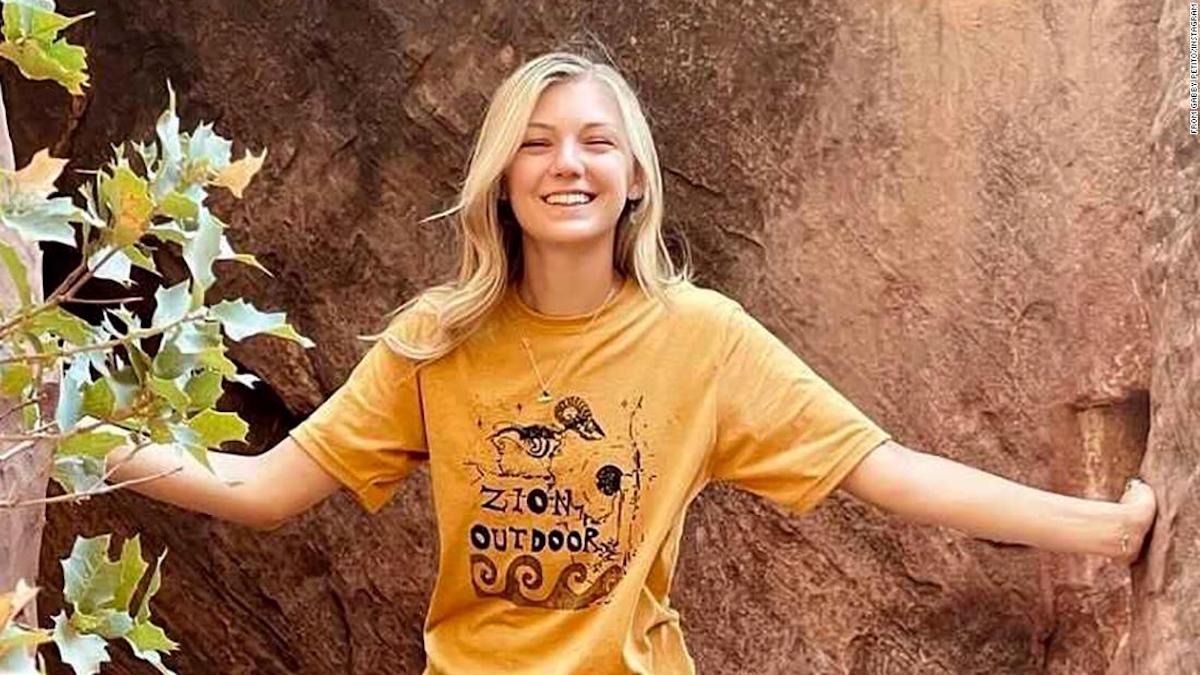 When the remains were found, many people assumed that they belonged to Gabby Petito. The coroner, however, wouldn’t announce one way or the other until a thorough examination and autopsy had occurred. Now, Teton County Coroner Dr. Brent Blue has officially confirmed that the remains discovered in Bridger-Teton National Forest do, in fact, belong to Gabby Petito.

In a press release, the FBI said, “Teton County Coroner Dr. Brent Blue confirmed the remains are those of Gabrielle Venora Petito, date of birth March 19, 1999. Coroner Blue’s initial determination for the manner of death is homicide. The cause of death remains pending final autopsy results.” We probably will hear more in the coming days about the manner of Petito’s death.

Or, well, as much about the manner as her family feels comfortable in sharing. After all, true crime may be a fascinating subject, but don’t lose sight of the fact that there is a real person who is now dead. Her family probably needs the space to grieve. Right now, however, the priority is finding the main person of interest in the case, Brian Laundrie, whose family said they have not seen since Tuesday, Sept. 14. 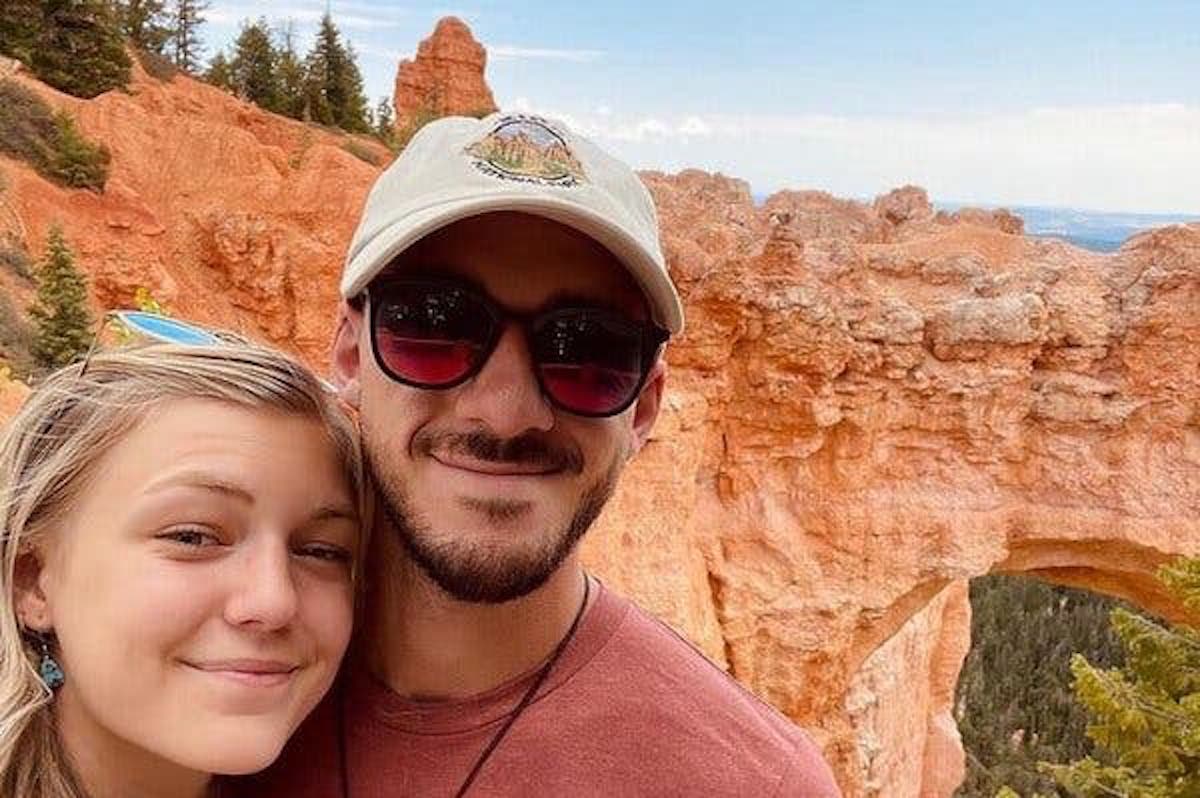 We’d like to start this off by saying that Brian Laundrie has not been named an official suspect in the Gabby Petito case. Right now, the police want to talk to him. That being said, many people have been side-eyeing his suspicious behavior, which started when he returned to FL without Gabby and ended when he disappeared into the Carlton Reserve solo.

According to the New York Post, North Port police spokesperson John Taylor said, “As far as hurting himself in there, we don’t know that one way or another. I think it’s a possibility certainly. Does anyone not think it’s possible he went out there and shot himself in the head? Sure. We don’t have any information about where he’s at.” It looks like we have to wait until Laundrie is found.

As for the possibility of Laundrie being found? They’re dredging the water. They’re searching the 25,000 acres of the Carlton Reserve to see if he can be found. Unfortunately, until Laundrie is found or police turn up some evidence of his whereabouts. Hopefully, however, answers in the case of Gabby Petito will be discovered for the sake of her family.

What do you think about the latest news in the case of Gabby Petito? Do you think that police will be able to find the missing Brian Laundrie? Let us know your thoughts in the comments below!