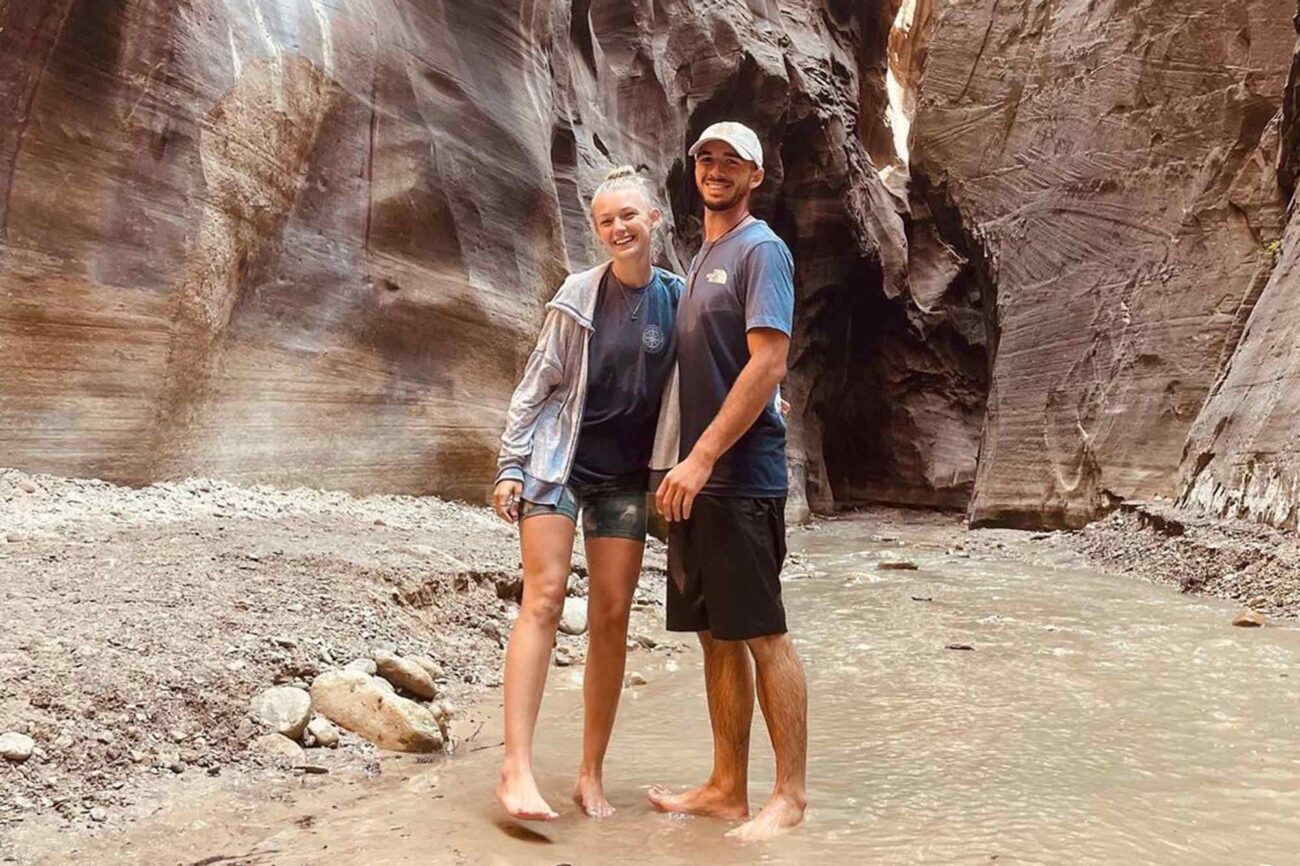 True crime fans who have spent the last five years following series like 2020’s American Murder: The Family Next Door, 2015’s The Jinx, and 2015’s Making A Murder have been glued to headlines over the past few weeks with the tragic story of Gabby Petito.

When Petito went missing, Americans across the country realized they were witnessing a viral docuseries happening in real time, and everyone wanted to help track Petito down.

Now, new evidence is pointing to Petito’s boyfriend Brian Laundrie as the man responsible for her disappearance, and Americans across the country want to know what the details are. Over the weekend, shocking new clues came to investigators via a video on YouTube. Here’s what we’ve found. 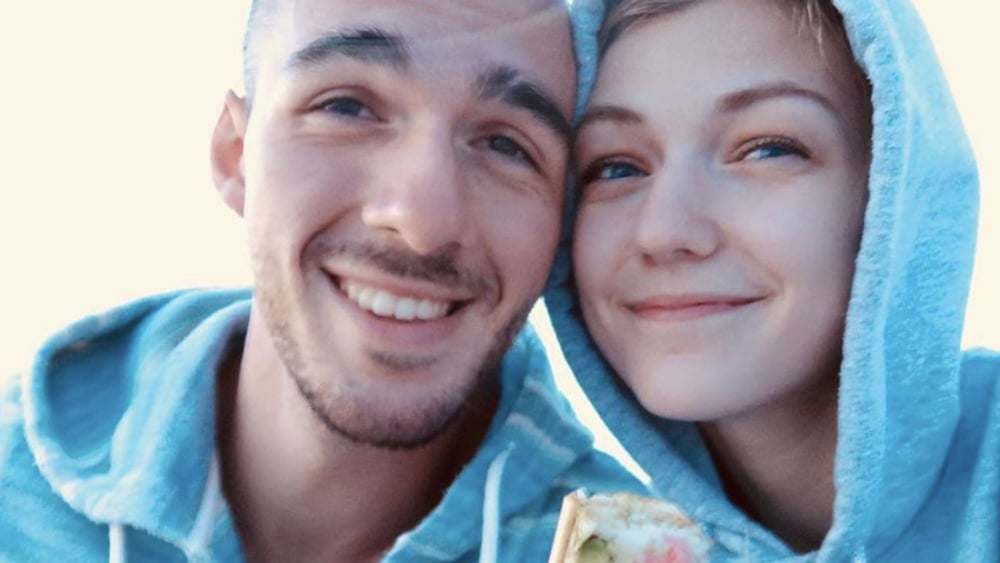 The family of vloggers headed by Jenn & Kyle Bethune, who go by “Red White & Bethune” on YouTube, posted the video on social media to help spread the word about how Petito may have disappeared. The footage was captured on August 27th, from Grand Teton National Park’s Spread Creek Dispersed Camping Area at around 6 p.m. 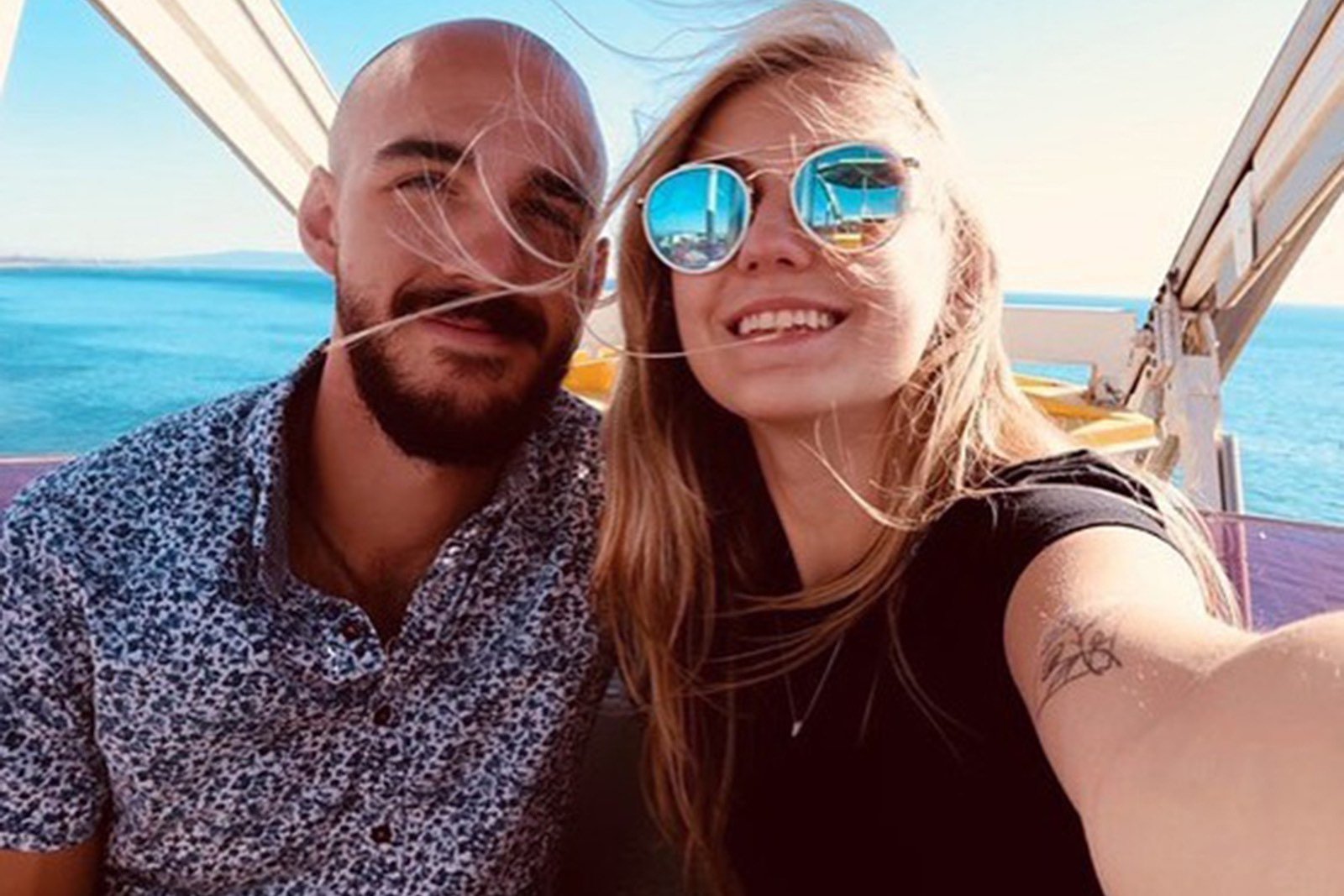 Reports say Brian Laundrie and Gabby Petito lived in Florida shortly before leaving on their trip from Petito’s hometown on Long Island.

The Bethunes are from Florida and took interest in the white van when they noticed its plates. Jenn Bethune is quoted saying, “We were going to stop and say hi, but the van was dark and didn’t look like there was activity, so we just decided to keep going”.

Sources say the FBI in Denver knows about the new video and have responded to the scene where the video was taken. The FBI Denver Field Office and its Wyoming Resident Agencies told the public the area where the van was possibly spotted is now closed. 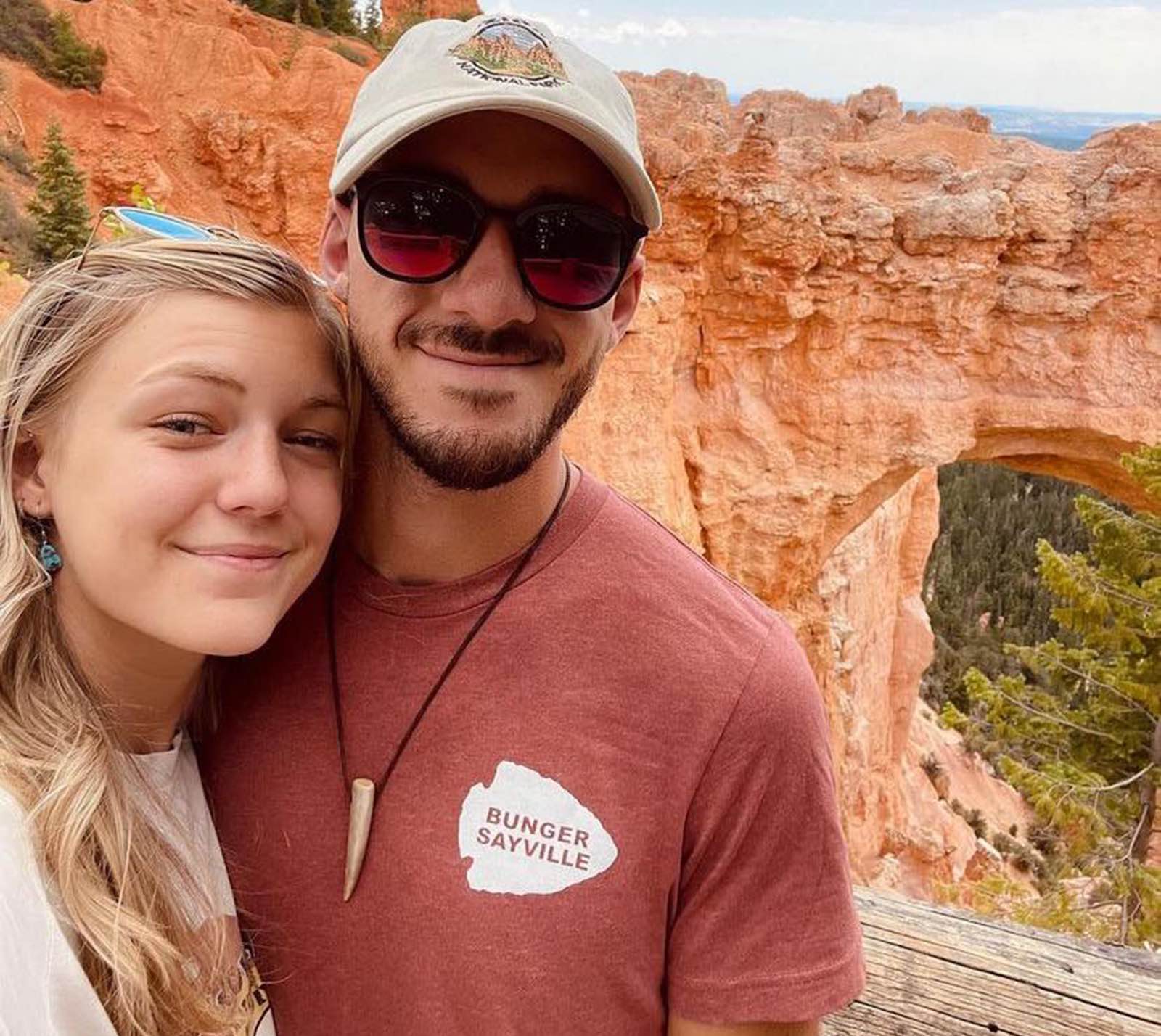 The FBI is quoted saying “The Spread Creek Dispersed Camping Area is located in the Bridger-Teton National Forest on the east boundary of Grand Teton National Park. This area is closed to the public and will remain closed until the surveys are complete”.

Reports say Bethune has spoken to Petito’s mother regarding the footage and told reporters the two cried together, bonding from one mother to another.  Bethune told reporters nothing seemed abnormal when she noticed the van, as the public wondered what placing the couple at the park meant for the investigation.

Does this video prove Brian Laundrie killed Gabby Petito? Well, no. The video just shows a van which may be the one the couple drove on their trip at a certain place & time. However, many suspect Brian Laundrie in Gabby Petito’s disappearance, as reports say he returned from their trip alone on September 1st, while Petito was reported missing ten days later.

However, the video may help investigators figure out the whole story, as the nation continues to obsess over the disappearance of Gabby Petitio.

What do you think happened to Gabby Petitio? Do you think the van in the video is her & Laundrie’s? Sound off in the comments below!