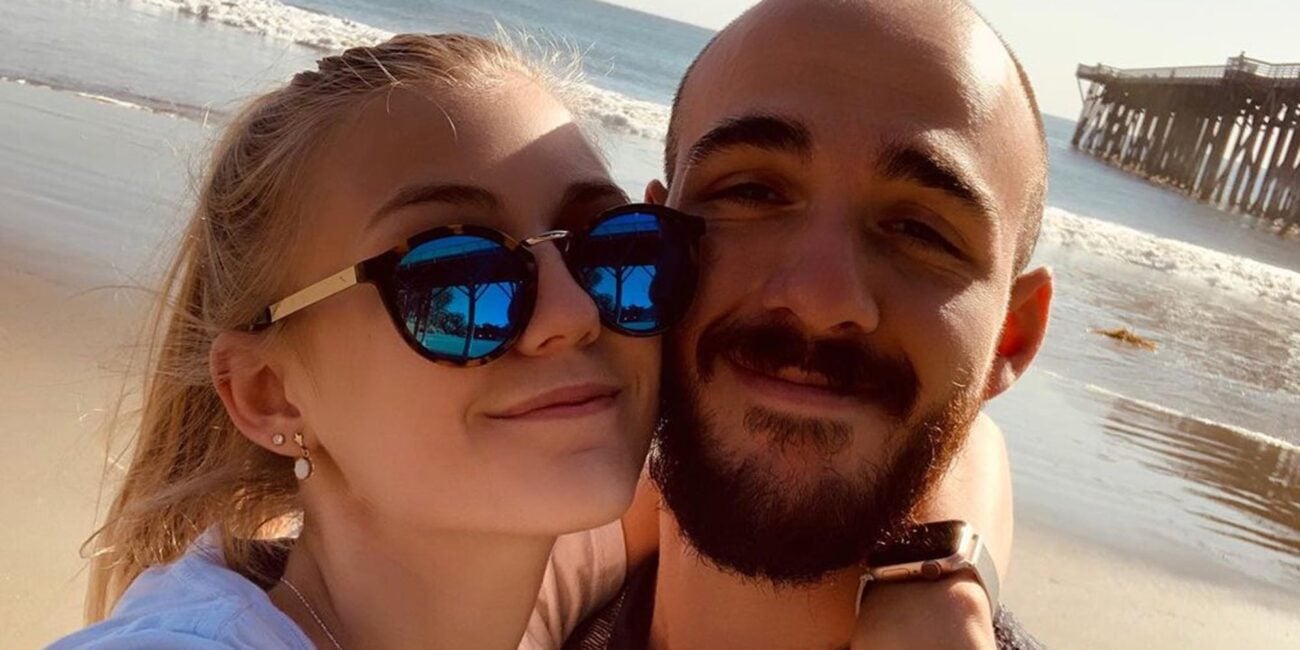 The hunt for Brian Laundrie is well on its way. As the COVID-19 pandemic rages on, Americans across the country find themselves gripped by one of the most high-profile missing persons cases the country has seen in years. Gabby Petito disappeared after she & Brian Laundrie went on a road trip together over the summer, and only Laundrie returned home in Petito’s van.

There have been plenty of twists & turns with the Gabby Petito case since the story went viral over the past several weeks. Gabby Petito has gone from missing to murdered, while Brian Laundrie has moved from safely back home to completely vanished. New questions seem to rise from the case every day, as one of the nation’s biggest stories continues to turn heads. What’s the latest from the case today? Here’s what we’ve found. 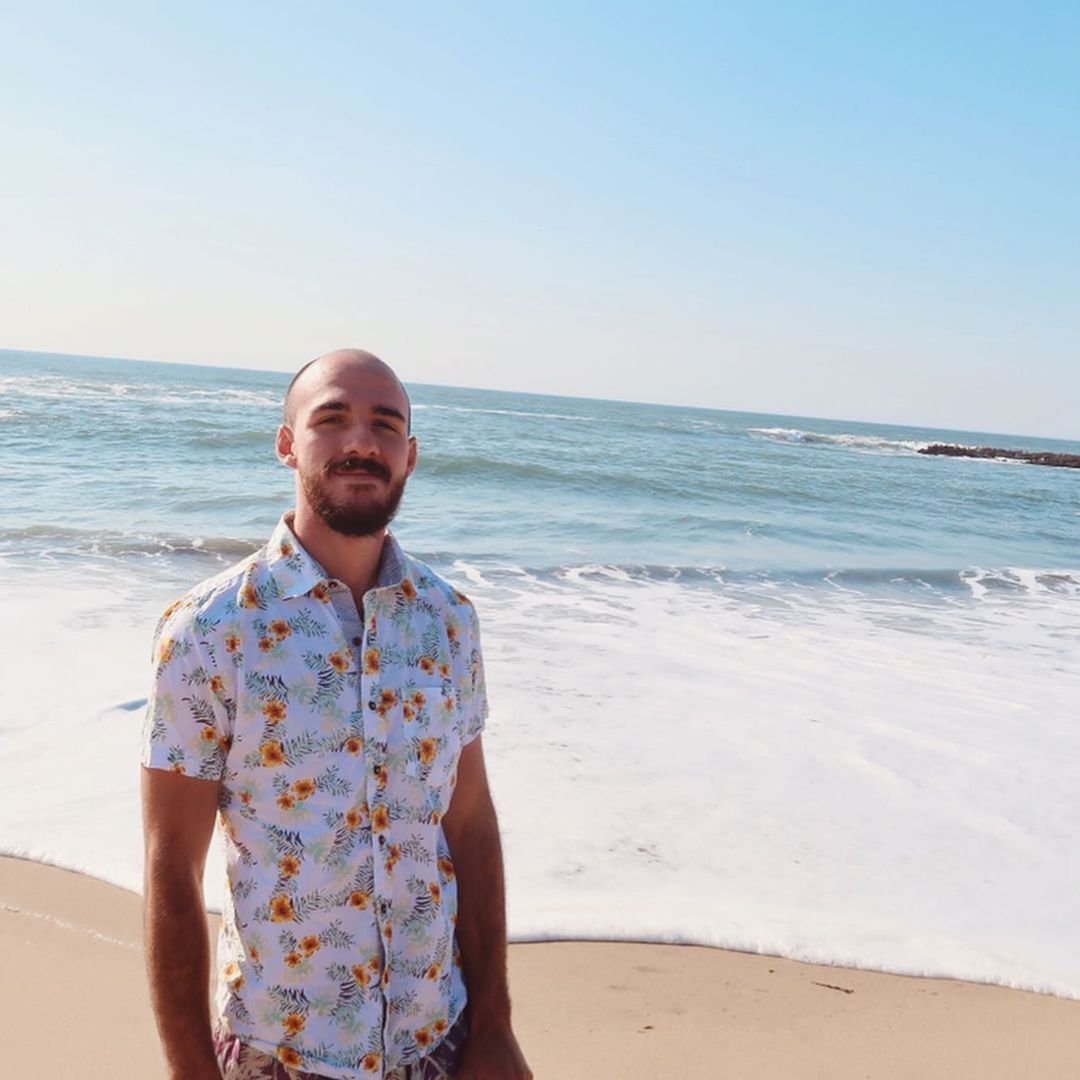 Brian Laundrie has gone missing. ABC News reported on September 19th that the Florida man has not been seen since September 14th. Dozens of publications across the board have painted Brian Laundrie in a suspicious light since the disappearance of Gabby Petito.

Things only got uglier after Petito’s body was discovered in Wyoming, and the cause of death was ruled a homicide. Now, the disappearance of Brian Laundrie isn’t helping prove his innocence in relation to anything which may have caused Petito’s death. However, Brian Laundrie’s recent disappearance isn’t as concerning as the former beau’s actions upon returning from his road trip with Petito.

Reports say after Laundrie returned home to North Port, Florida without Petito, police came to ask him if he knew anything about the young woman’s whereabouts. Laundrie refused to speak to police or Petito’s parents. Now, the parents of Brian Laundrie are the subject of Petito stories across the board. 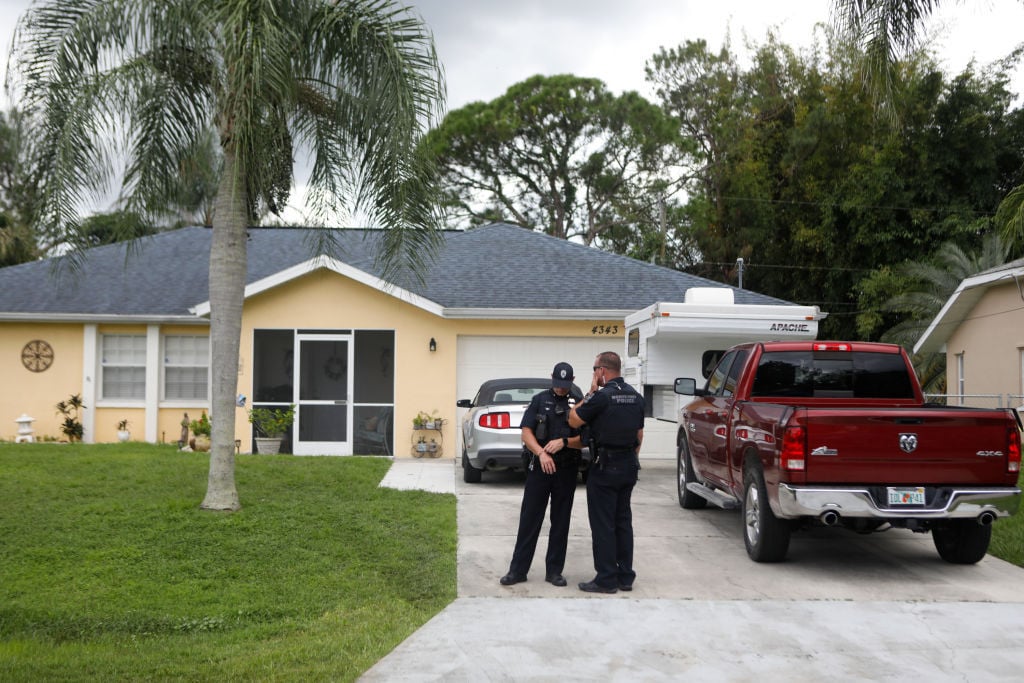 Fox News released a story on Monday speculating whether or not Brian Laundrie’s parents, Chris & Roberta, have anything to do with the young man’s disappearance. Brian Laundrie has been missing for nearly three weeks, and was last seen with his parents not long before Gabby Petito’s body was discovered by authorities.

Brian Laundrie has only been declared a person of interest in connection to Gabby Petito’s murder, not a suspect, and his parents haven’t even been declared that much. However, some skeptics wonder how Chris & Roberta Laundrie might be prosecuted if they did help Brian Laundrie flee from authorities.

A federal prosecutor, Neama Rahmani, is quoted in Fox’s report saying, “If they provided false information to law enforcement that let Brian Laundrie take off and get a week head start, or if the parents sent law enforcement on a wild goose chase, searching the preserve when he wasn’t there, there’s certainly a basis to charge them”. So what kind of charges might the Laundries face if they indeed committed wrongdoing? 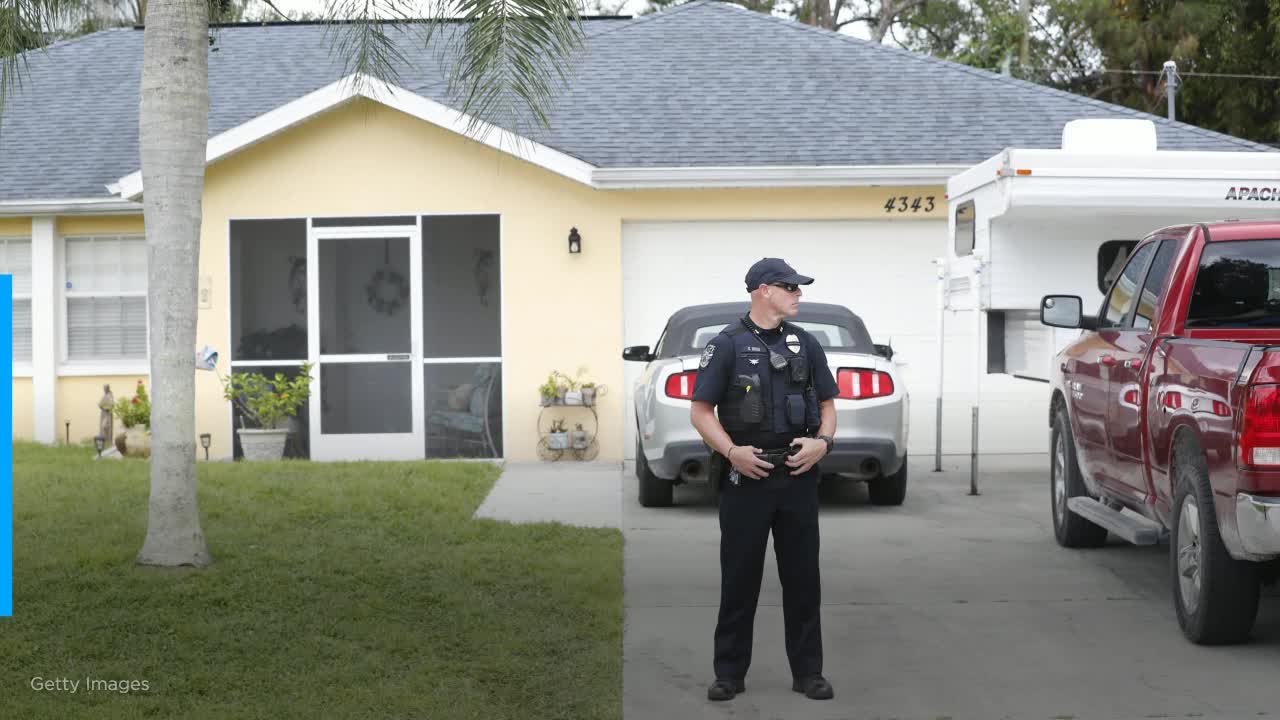 Defense attorney Lara Yeretsian chimed in for the recent report, saying Chris & Roberta Laundrie would be potentially charged by what they told the FBI when they came to investigate Brian’s whereabouts at their home. Yeretsian said if Brian’s folks were charged, it would likely be for obstructing justice or accessory after the fact.

However, for the time being, Brian Laundrie is still on the lam, and his parents haven’t been charged with any crimes for hiding his whereabouts from authorities. Laundrie isn’t being charged for any crimes in connection with Gabby Petito’s murder, only for debit card fraud for withdrawing more than $1000 from someone else’s account.

Despite his lack of charges, we can only imagine Brian Laundrie will be given plenty of questions from authorities when & if he is discovered.

Do you think Brian Laundrie’s parents helped him disappear? Sound off in the comments below!