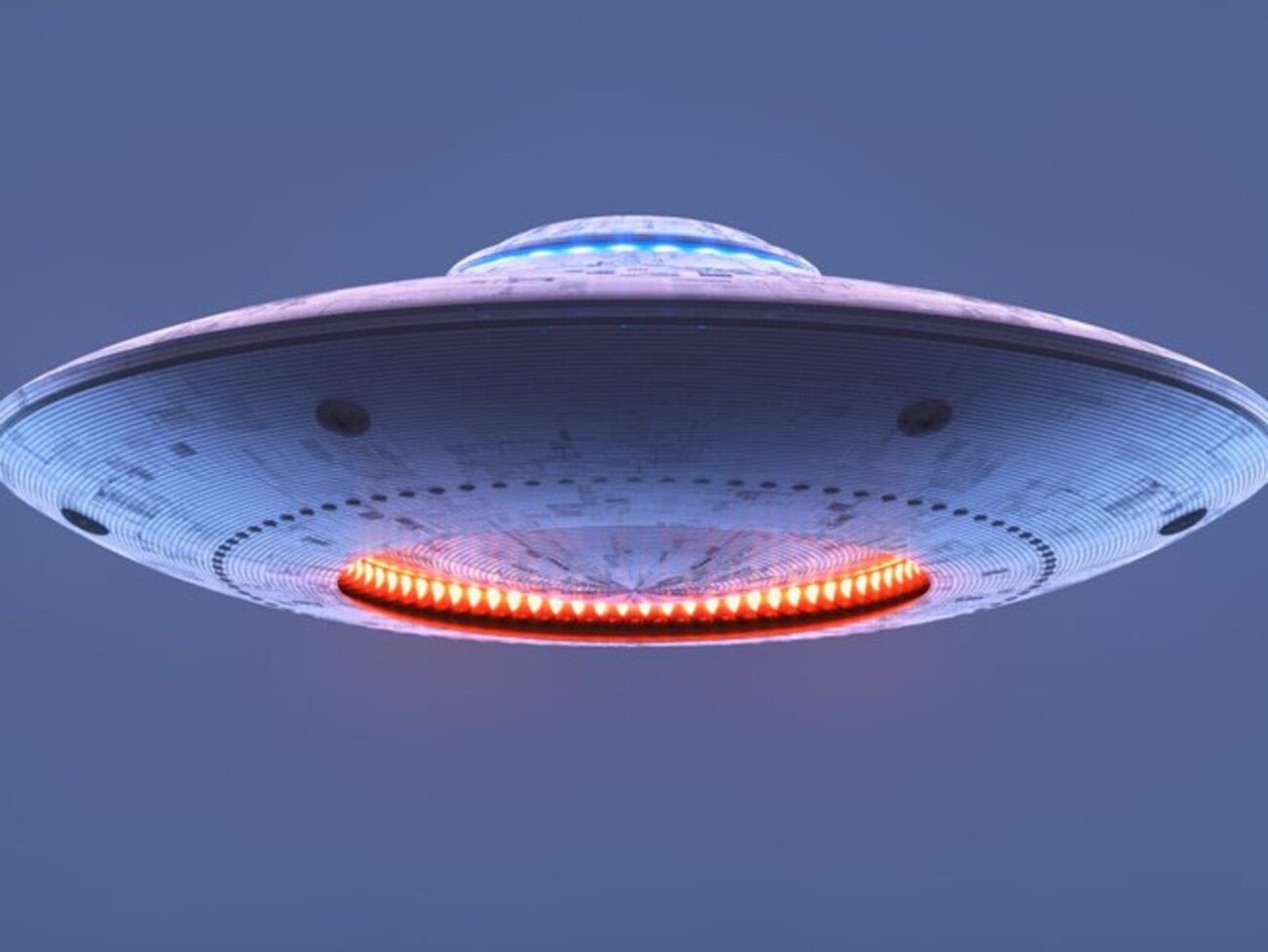 Tic-Tac-UFO? Get the story behind the bizarre UFO sighting

On November 10th, 2004 the crew of the nuclear aircraft carrier USS Nimitz captured a video of a tic-tac shaped UFO floating in the air and accelerating away at an unbelievable speed. The video was leaked to the public in 2007, but few people saw it until 2017. That year The New York Times published an article, with accompanying videos, tracing UFO incidents in the U.S.

The Times article kicked off a renewed public interest in UFOs. Suddenly, there was a swell of people calling for the government to be open about its investigations into rumored incidents. To a certain extent, the public interest resulted in real government accountability. In 2020, the Pentagon released an official version of the tic-tac UFO footage.

The release came with little context on the details of November 10th, 2004. We know the video is real – and has been viewed tons of times – but what really happened that day? 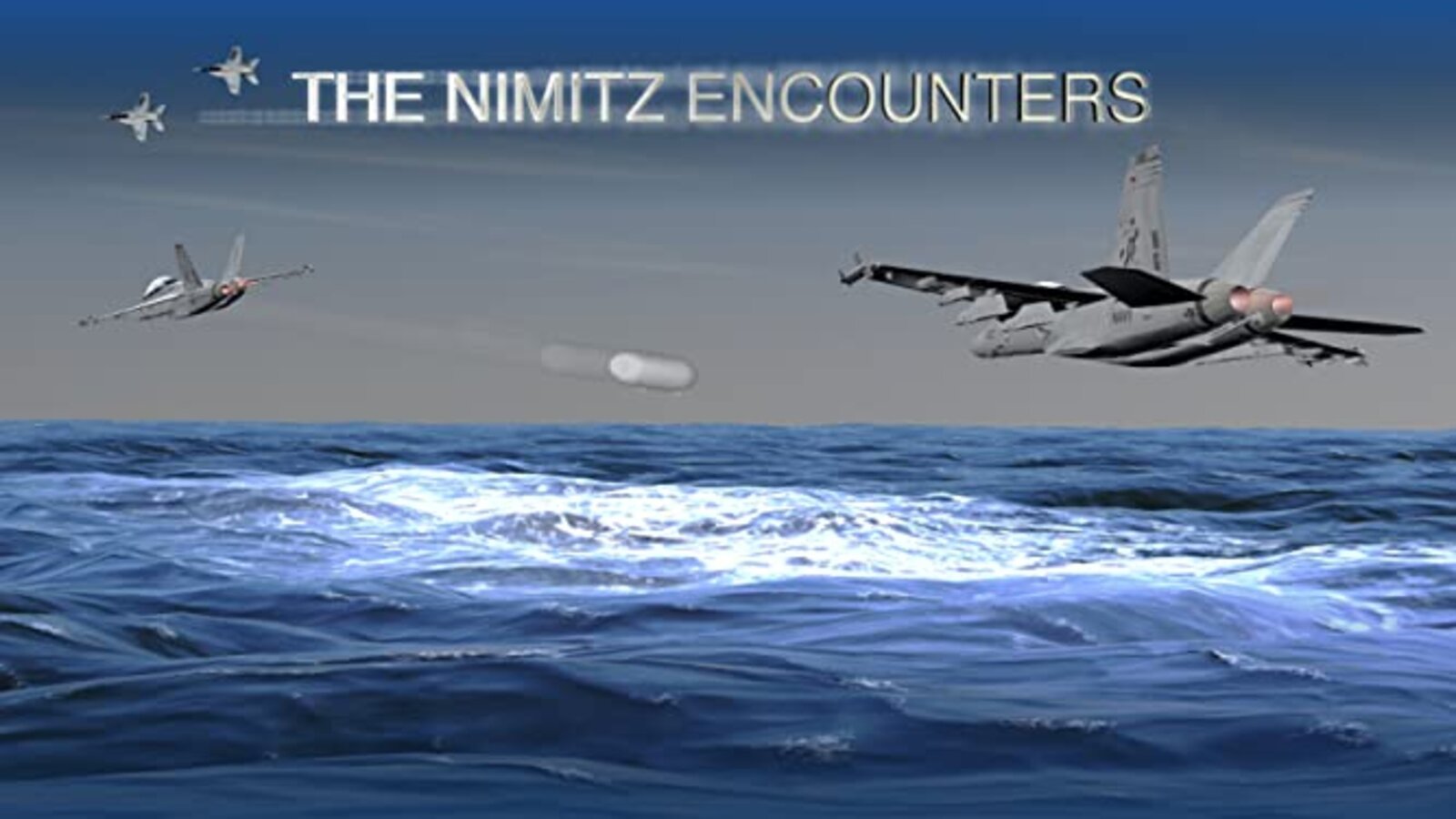 The 2004 sighting of the tic-tac UFO has become known among enthusiasts as “the Nimitz incident”. A Navy radar operator first spotted oblong objects in groups of five to ten moving slowly through the air. Other crew members have confirmed this sighting, and they worked hard to debunk what the radar seemed to show.

The ship’s crew spent two weeks trying to diagnose an issue with their equipment. At one point, they even shut down and recalibrated the entire radar system. Ultimately, they couldn’t find any potential cause for “false positives”.

Some might call their efforts wasted, as visual confirmation of the objects came the same day radar picked them up. David Fervor, the commanding officer of the Black Aces at the time, spotted the objects during a flight training exercise. He didn’t have any explanation for what he’d seen in the sky. Fervor told one of his junior officers, Chad Underwood, to be on the lookout for something strange as they flew. 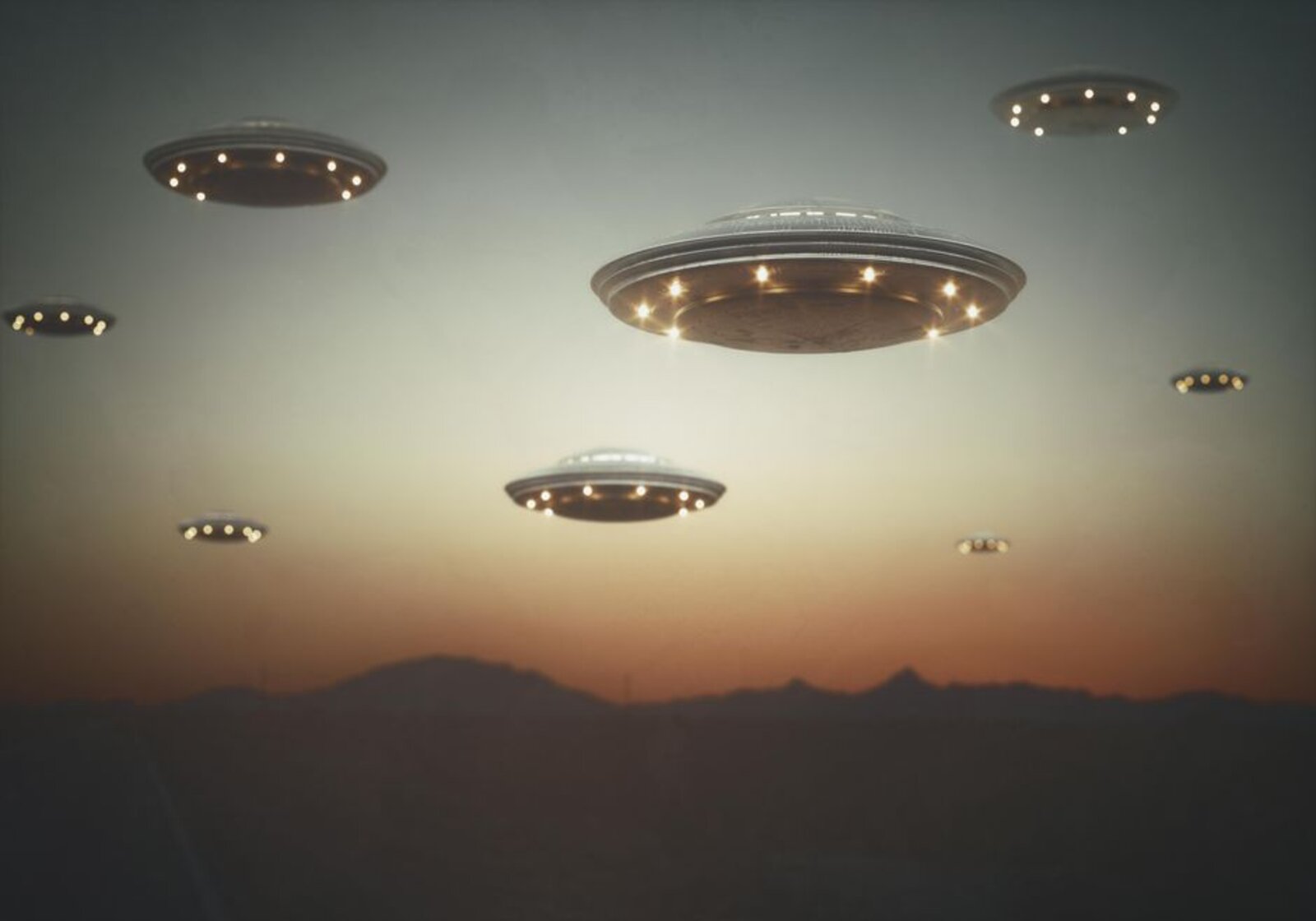 Underwood is the man who captured the footage that the Times included in their report and the Pentagon later released officially. The infrared camera on the wing of his F/A-18 Super Hornet recorded a small object floating in the air for a few minutes before rapidly accelerating away. That sudden acceleration, which should be physically impossible, is something that stumps skeptics to this day.

That’s not to say that skeptics have given up on debunking the footage. One problem with it is a lack of “crosstalk” between the pilots. Fervor detailed the crosstalk simply wasn’t included in the version of the footage that they saved. After filming the objects, the pilots returned to the aircraft carrier for a screening. 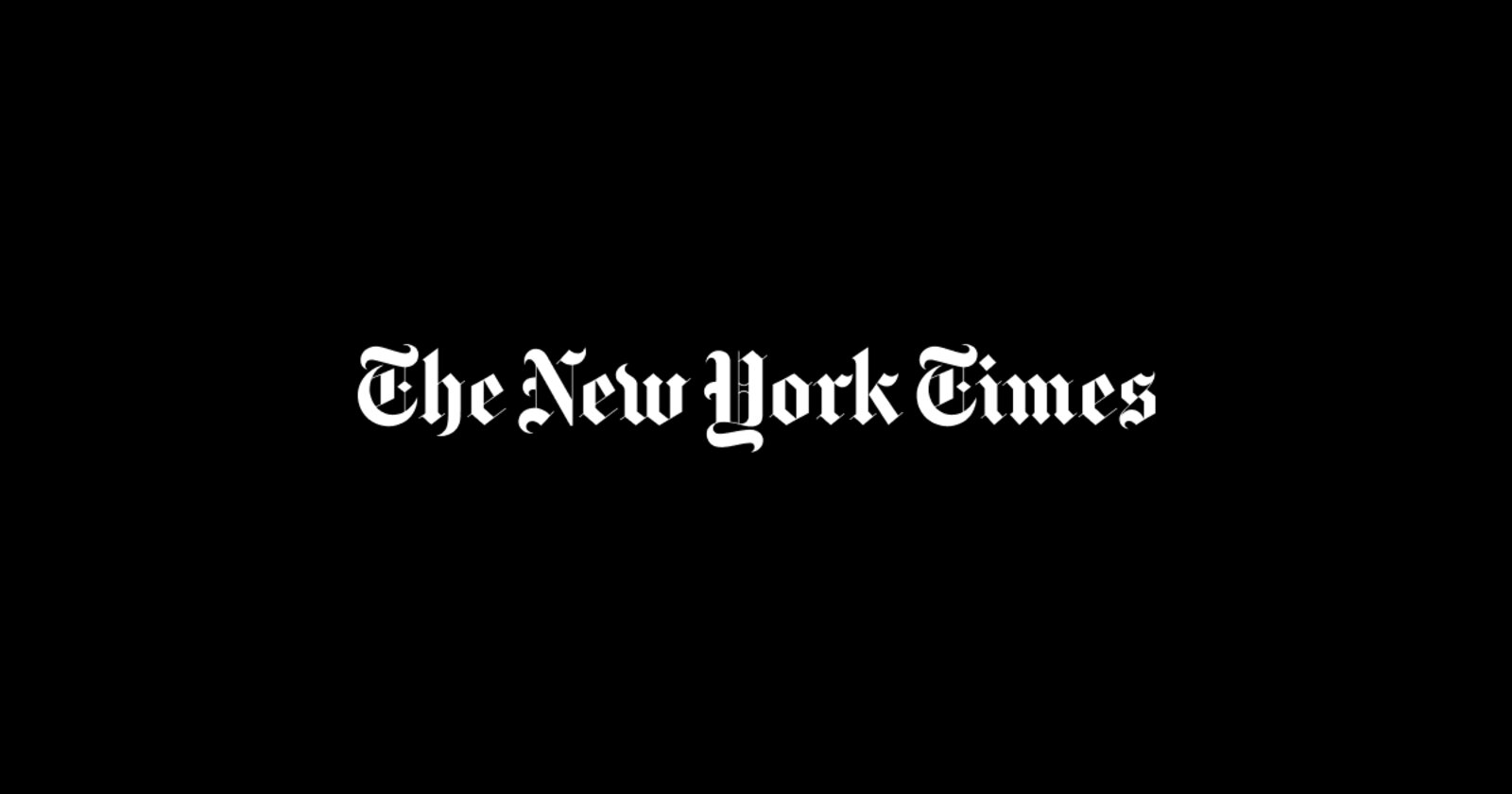 Only a handful of crew members have spoken publicly about what they saw that day. Underwood, who filmed the incident and first called the UFO the “tic-tac”, didn’t even speak with The New York Times when they made his footage front page news. In a later interview with Intelligencer, Underwood said he was nervous about being associated with the “crazies that are out there”.

Now that the Pentagon has openly admitted the tic-tac and other UFO incidents have been the subject of government investigations, it seems likely other officers will come forward to share their experiences. Conversations about UFOs are becoming more mainstream, though discussions about the “real” source of these incidents remain contentious.

Aside from releasing the Nimitz incident footage, the Pentagon has said nothing further about what happened that day. A handful of officers have spoken publicly, and David Fervor even went on The Joe Rogan Experience to talk about his thoughts on what occurred. The truth is that a definitive answer remains out of reach. For now, the footage has to speak for itself.

Do you think the video shows a legitimate alien spacecraft, or is it more likely to be a flaw in the recording equipment? Is the Pentagon making a big deal out of nothing? Let us know in the comments!