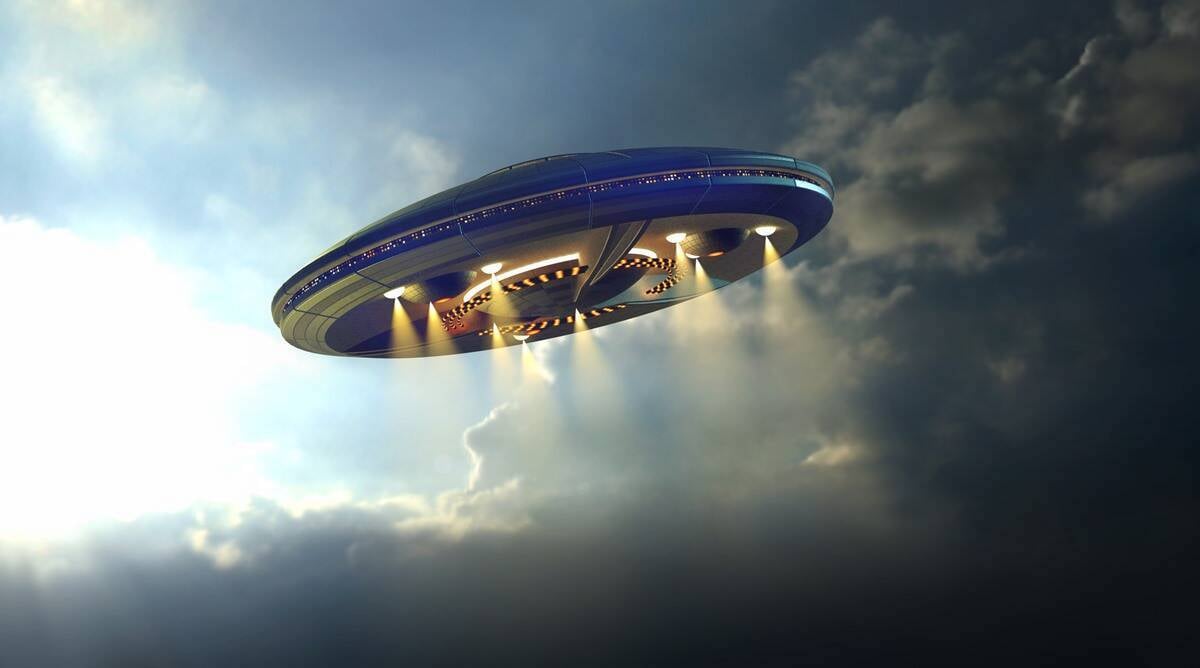 In modern times, many people all around the world claim that they have seen unidentified flying objects with their own eyes. While these sightings most often happen in more rural and remote parts of the world, sightings have occurred in busy, metropolitan places as well.

In modern times, people have become so enthralled with UFO culture. Movies & television shows are now a staple part of the entertainment industry. Independence Day, X-Files, War of the Worlds, and E.T are just some of the dozens & dozens of titles that have enjoyed astounding success on both the big & small screen. 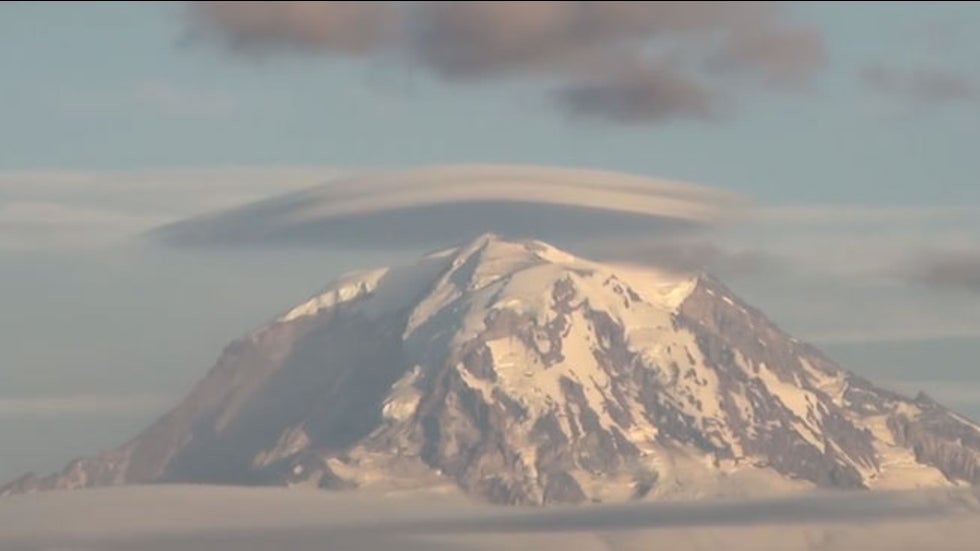 The modern infatuation with UFO sightings started with Kenneth Arnold. He is an American aviator and businessman from Washington State who claims to have seen nine UFOs flying in tandem over Mount Rainier in 1947.

Initially, Arnold described the objects as resembling a “flat pie pan” or a “big flat disc” that he described was moving like “a fish flipping in the sun” or a “saucer skipping across water”. The press ran with these descriptions and coined the now very famous term “flying saucers”.

The U.S military attempted to discredit Arnold, claiming that there was no way that they could even attempt to investigate the claims, so therefore they should be dismissed. The U.S Air Force listed the case as “unknown”. Some members of the Air Force pushed the theory that Arnold had actually seen jet airplanes that were distorted through a mirage. 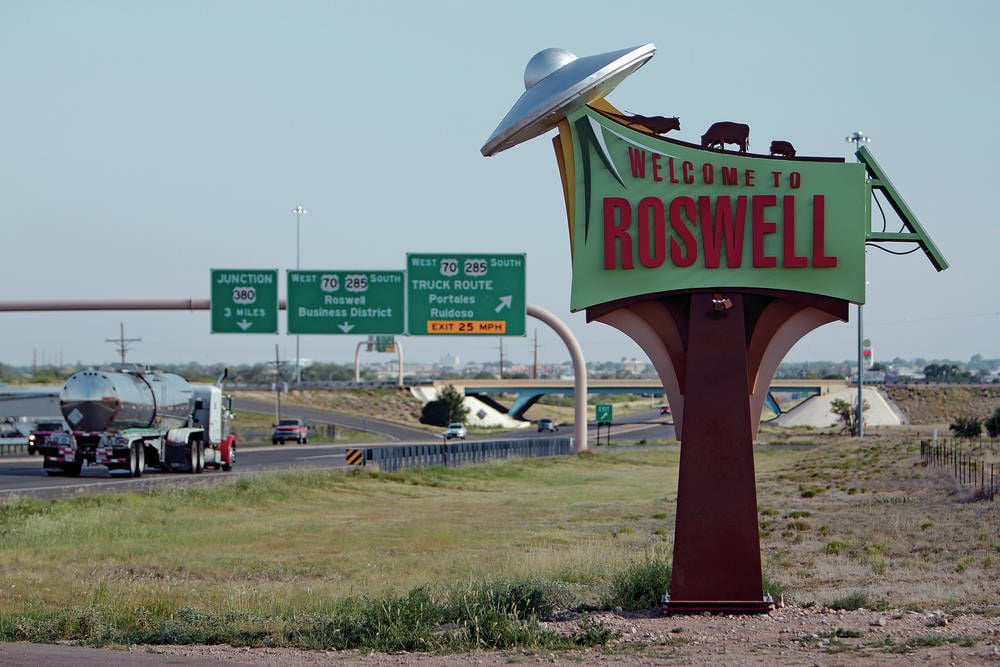 The Roswell incident happened on the coattails of Kenneth Arnold’s claim that he had seen UFOs at Mount Rainier just the month before. Residents of the area believe they saw a UFO crash from the sky in Roswell, New Mexico. The U.S government said it was an Air Force balloon but many weren’t buying the government’s story.

Despite this, the story died relatively quickly. It didn’t gain any further traction until the 1970s, when a retired Lt. Colonel came forth and said that the weather balloon story was in fact a cover up. Conspiracy theories ran rampant that several UFOs and alien life forms had been recovered by the U.S government.

Then, in 1994 the U.S Air Force released a report stating that the crashed object was a nuclear surveillance balloon from Project Mogul, which at the time was a top-secret operation. Further reports released at a later time suggested that the alien bodies were likely test dummies being dropped from the sky. 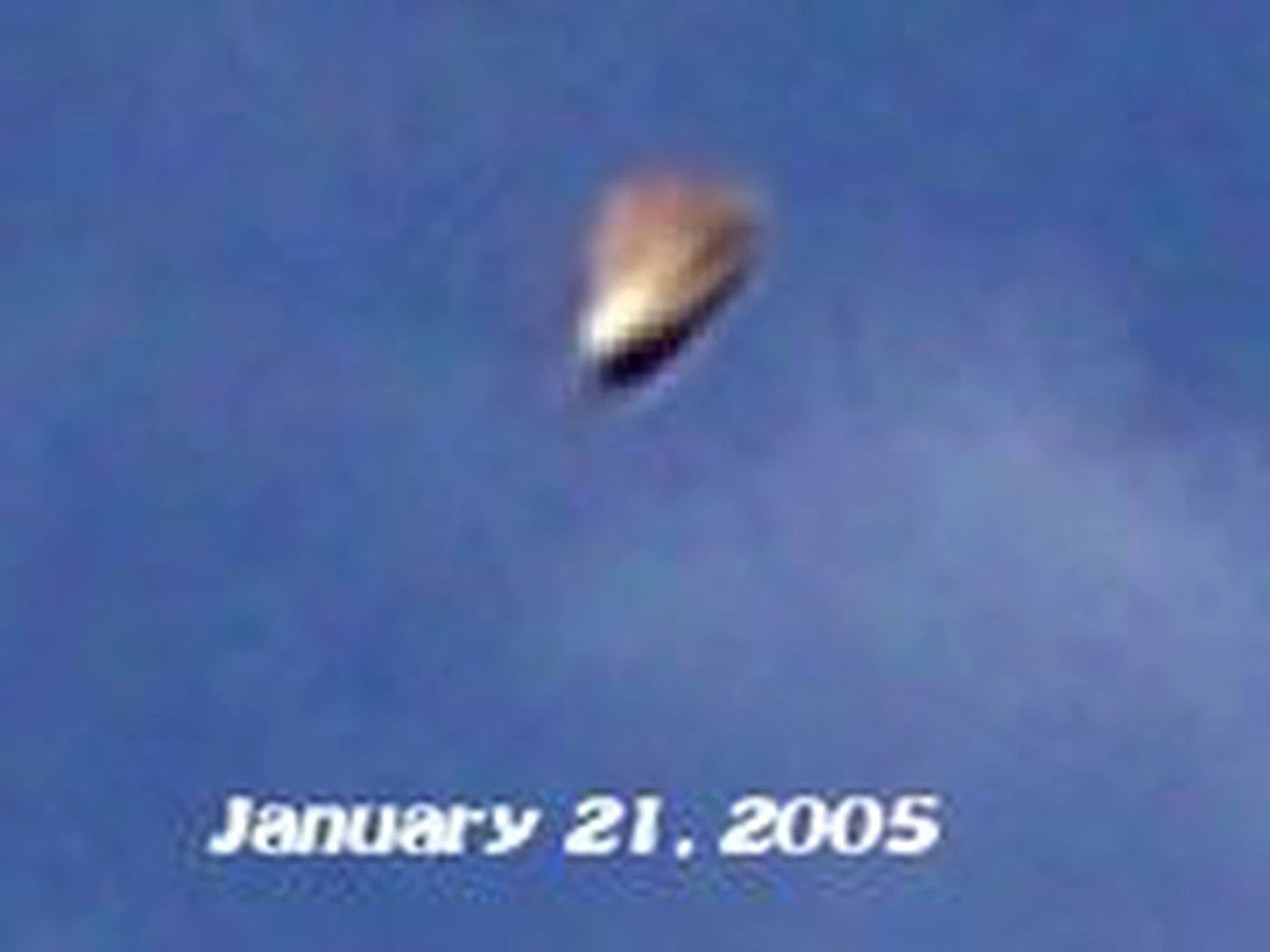 In January 2008, dozens of residents from the small farming community of Stephensville in Texas said they witnessed a UFO hovering over their town for about five minutes.

A local pilot, Steve Allen, claims he was outside doing farm work when he saw the UFO. According to a report published by NPR Allen said the object was an “enormous aircraft with flashing strobe lights – and it was totally silent”. 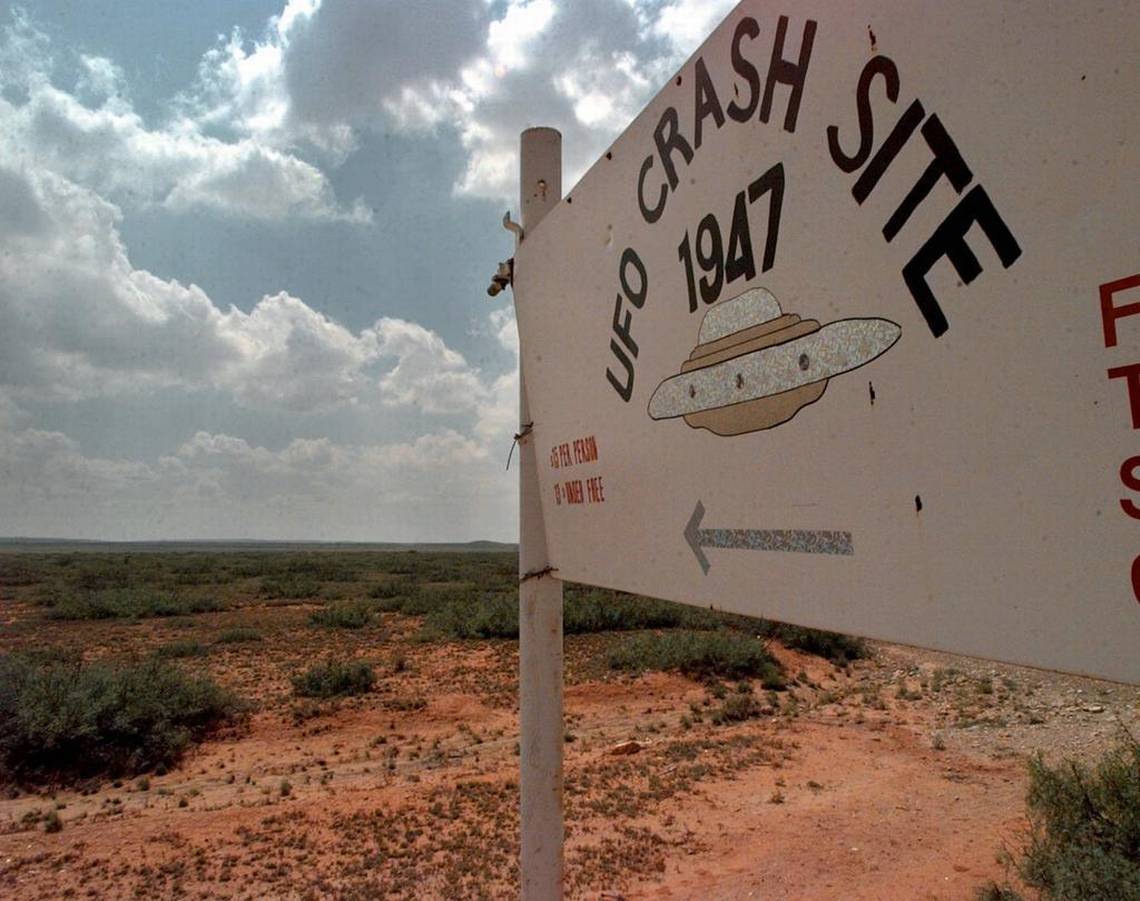 In 1971, a sixteen-year-old boy from Delphos, Kansas claims to have seen a UFO hovering over the ground not too far from his house. He went to alert others, but when they got back to the scene, the UFO was dashing away. In its place, however, was a strange glowing ring on the ground.

Decades later, in 2017 the Daily Express published a report claiming that a scientist had analyzed soil preserved at the scene and claimed that the sample contained A chemiluminescent organic compound.

Another resident also came forward claiming that they saw the same object in the sky on the night of the report. 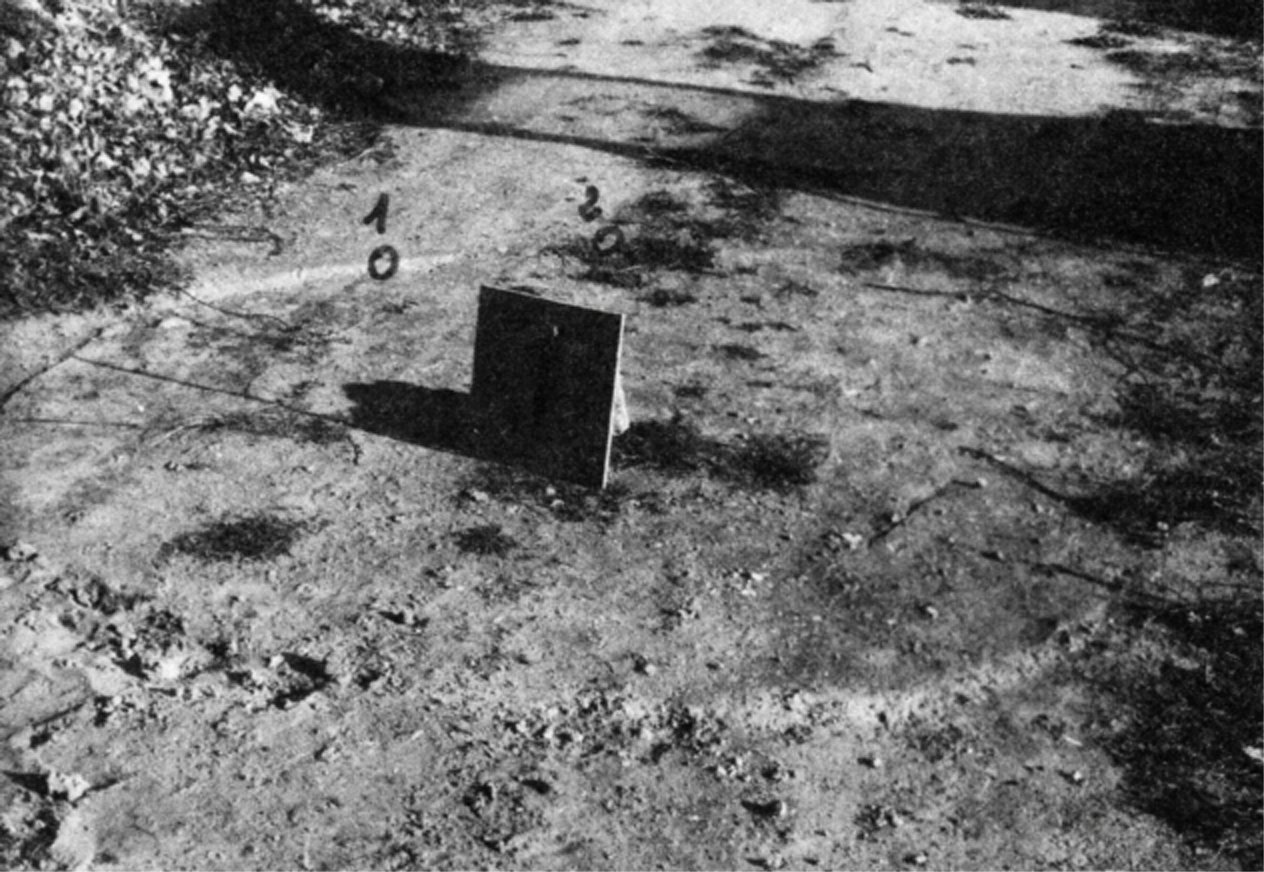 In January 1981, a fifty-five-year-old farmer claimed to have witnessed a UFO land on his property. The UFO then lifted off the ground and shot off in the direction of the nearby treeline. The object was the shape of two saucers, one inverted on top of the other. The witness described it as having a lead color.

The object left burn marks on the ground where it had landed. The authorities were alerted and an analysis of the evidence left at the scene was conducted. The ground had been compressed by mechanical pressure of about five tons and heated to temperatures between 300 and 600 degrees celsius. Trace amounts of zinc & phosphate were found on the soil. 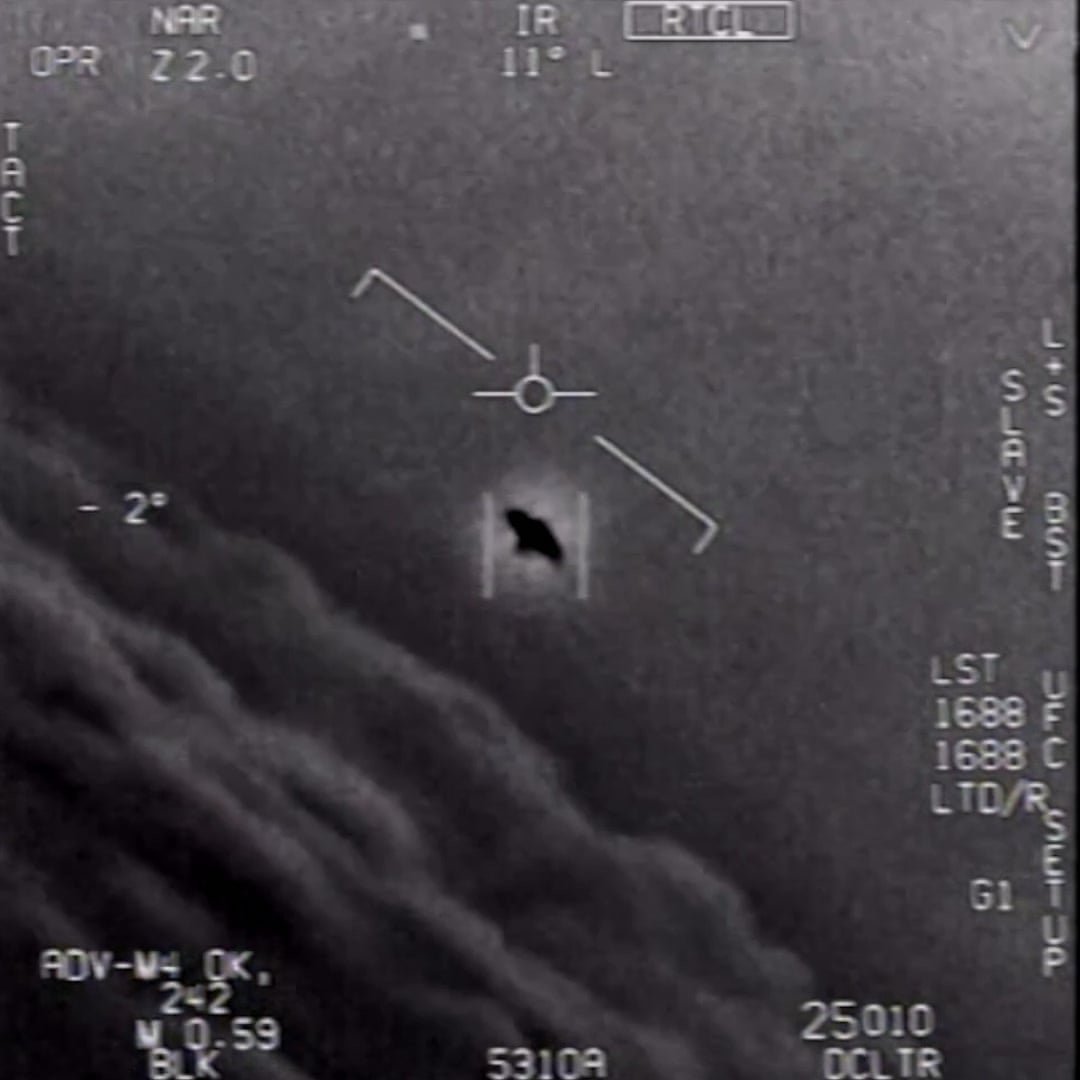 A former U.S Navy fighter pilot came forward in 2020 and confirmed that he had an encounter with some kind of UFO while flying over the coast of San Diego sixteen years earlier.

Retired Commander David Fravor told an MIT research scientist that he was dispatched to investigate radar anomalies. When he got up in the sky, Fravor said he had never seen anything like what he encountered. The UFO was described as Tic-Tac shaped that was able to turn and flip on itself as well as make itself invisible to radar.

The incident was captured on video and leaked to the public in 2017. The images were formally declassified in 2020 by the Pentagon and are now available for all to see.