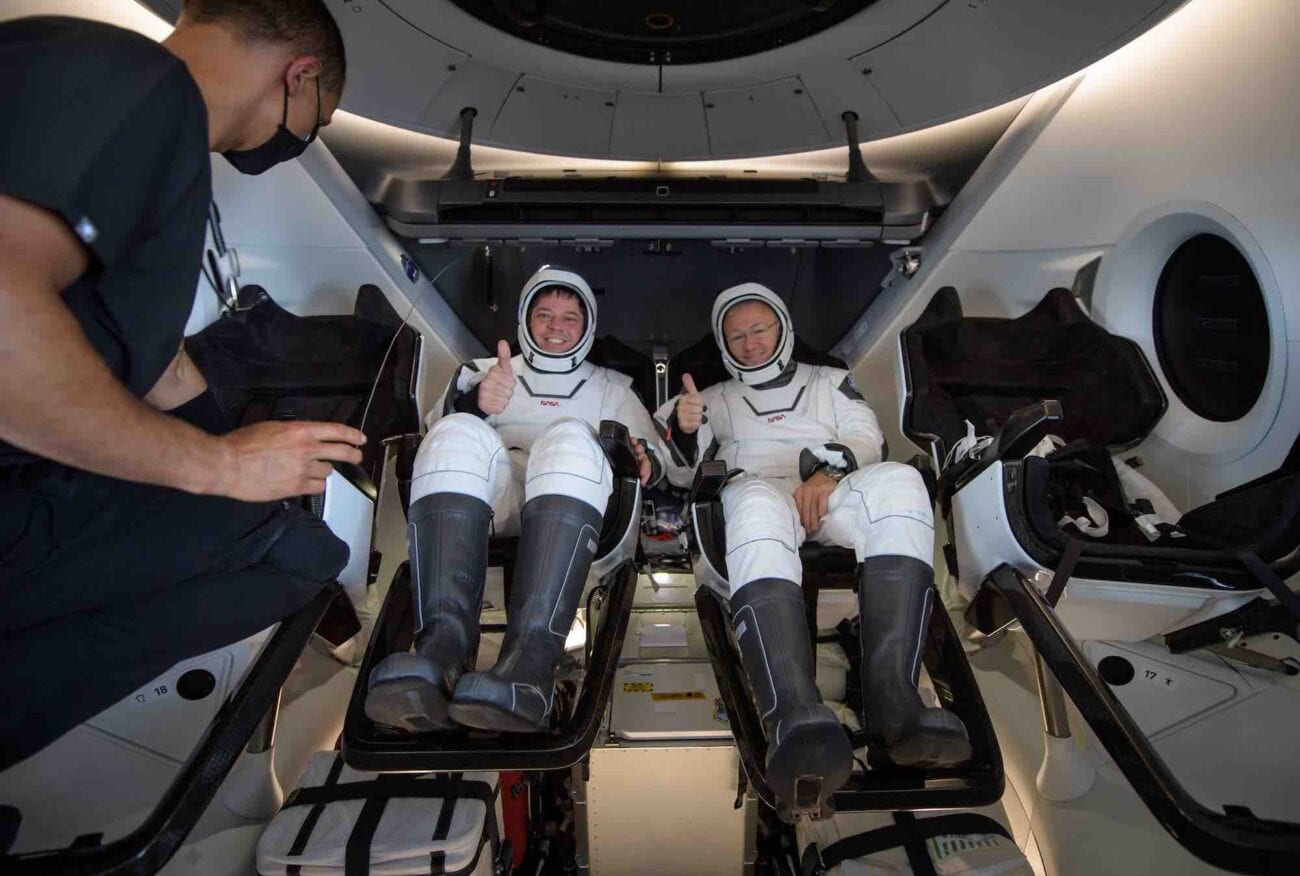 Did the SpaceX Dragon crew nearly die thanks to a UFO?

UFOs. When we hear those letters together, then we tend to think: flying saucers, little green men, “E.T. phone home”. In fact, however, it tends to be a sort of catchall term for anything that is flying, in the sky, but you can’t really quite figure out what it is. Sure, it could be an alien spacecraft, but, equally as likely, it could just be some space junk that you’re seeing.

For the crew of SpaceX Dragon, they had a close encounter of some type of kind. What happened in outer space? How did they get out of it? Did the crew of SpaceX Dragon run into an alien or, more likely, almost got hit by some space junk flying around up there? Time to go explore Earth’s stratosphere and beyond, here’s everything that you need to know. 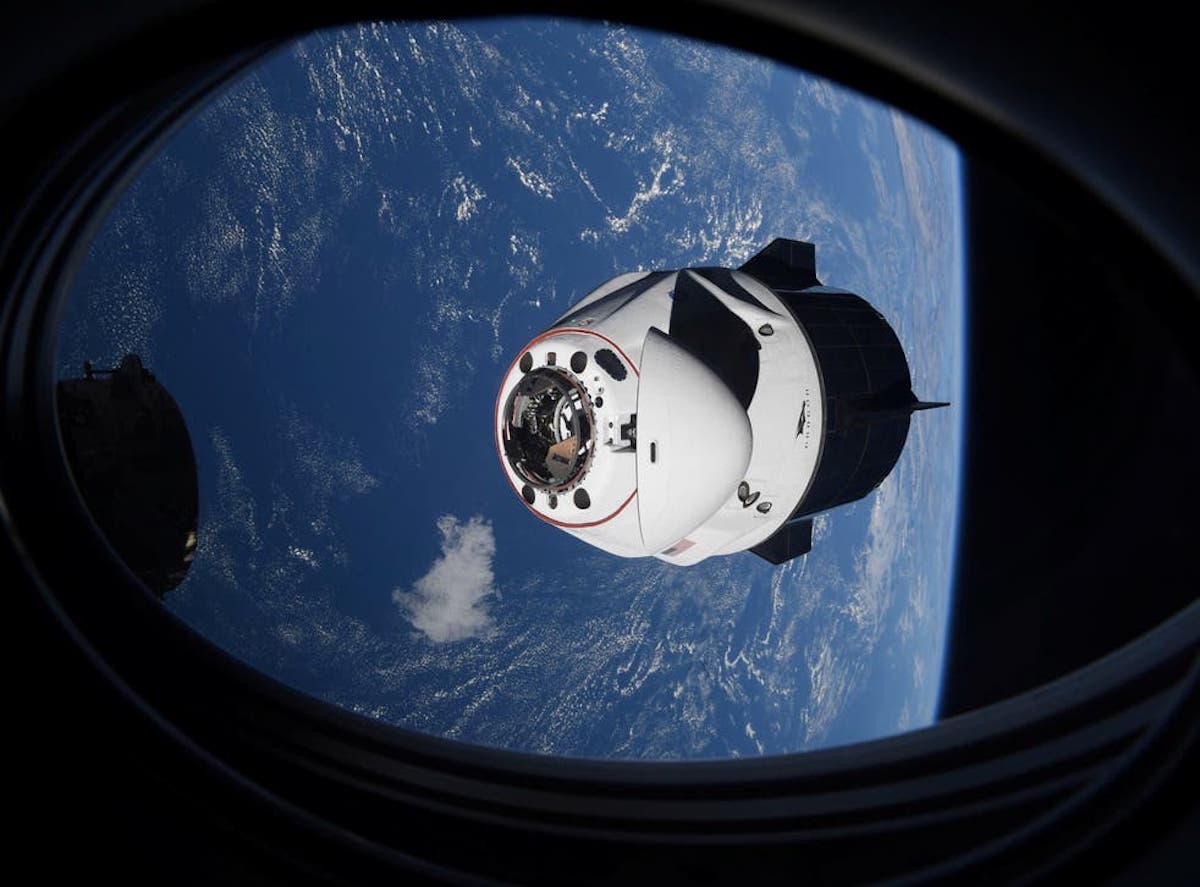 On 1:30pm ET on Friday as the crew of the SpaceX Dragon was preparing to sleep while en-route to the International Space Station, SpaceX’s Sarah Gilles told the crew, “For awareness, we have identified a late-breaking possible conjunction with a fairly close miss distance to Dragon. As such, we do need you to immediately proceed with suit donning and securing yourselves in seats.”

Unfortunately, the SpaceX Dragon could not move away from course as the collision was relatively imminent by estimates, about 20 minutes out. So the crew donned their suits. Thomas Pesquet of the European Space Agency radioed back, “Copy, Sarah, you want us in the suit for a possible close call.” Luckily, however, the estimated object was further away then they thought.

Gilles radioed back to the SpaceX Dragon crew, “[W]e believe the object is farther away than anticipated, lower risk of possible conjunction.” The object officially passed moments later and the danger was over. According to a spokesman for NASA Johnson Space Center, it was possible that the belief of the object on the collision course was based on a “false report”.

So there was no danger?

According to NASA’s Johnson Space Center? The crew of the SpaceX Dragon was never in danger. There was nothing for them to be in danger from, “Upon further analysis, Space Control determined the potential conjunction between the Crew-2 capsule and the object was a false report. There was never a collision threat to the Crew-Dragon, and the astronauts safely continued their mission.”

Spokesperson Kelly Humphries added to The New York Post, “Of course, NASA was happy to hear that there never was a threat, but also glad the procedures were in place and the crew would have been ready if the threat had been real.” He added that the crew did everything “in accordance with standard safety procedures.”

If you’re worried about the crew aboard the SpaceX Dragon, then don’t worry any longer! They docked at the International Space Station on Sunday with no more surprises or close encounters. 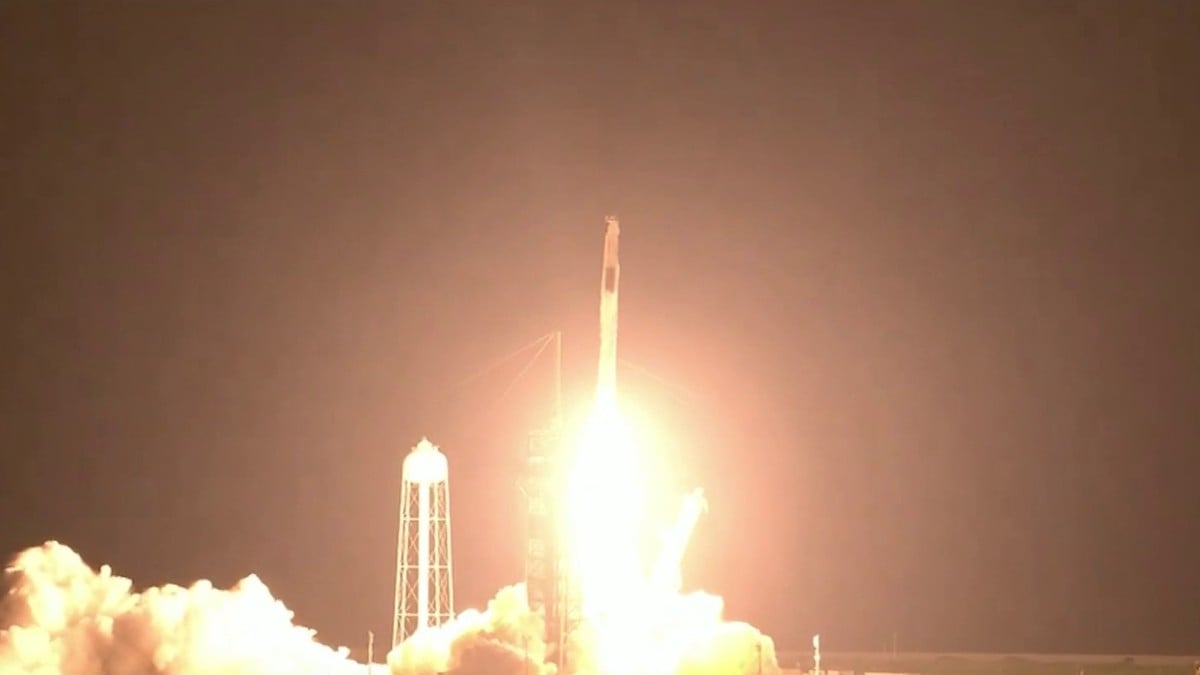 No one at this time is saying anything about aliens. Granted, no one ever wants to mention aliens either. But it looks like, more than likely, it was a piece of space debris. Not that the crew on SpaceX Dragon were even in any danger. Everyone did what they were supposed to do in this situation, even if there wasn’t any danger. So, good on them for knowing procedure.

Either way, the crew of SpaceX Dragon had a bit of an adrenaline rush while in the black.

What do you think? Did the crew of SpaceX Dragon run into a UFO?  Or was it just some space junk? Let us know your thoughts in the comments down below.