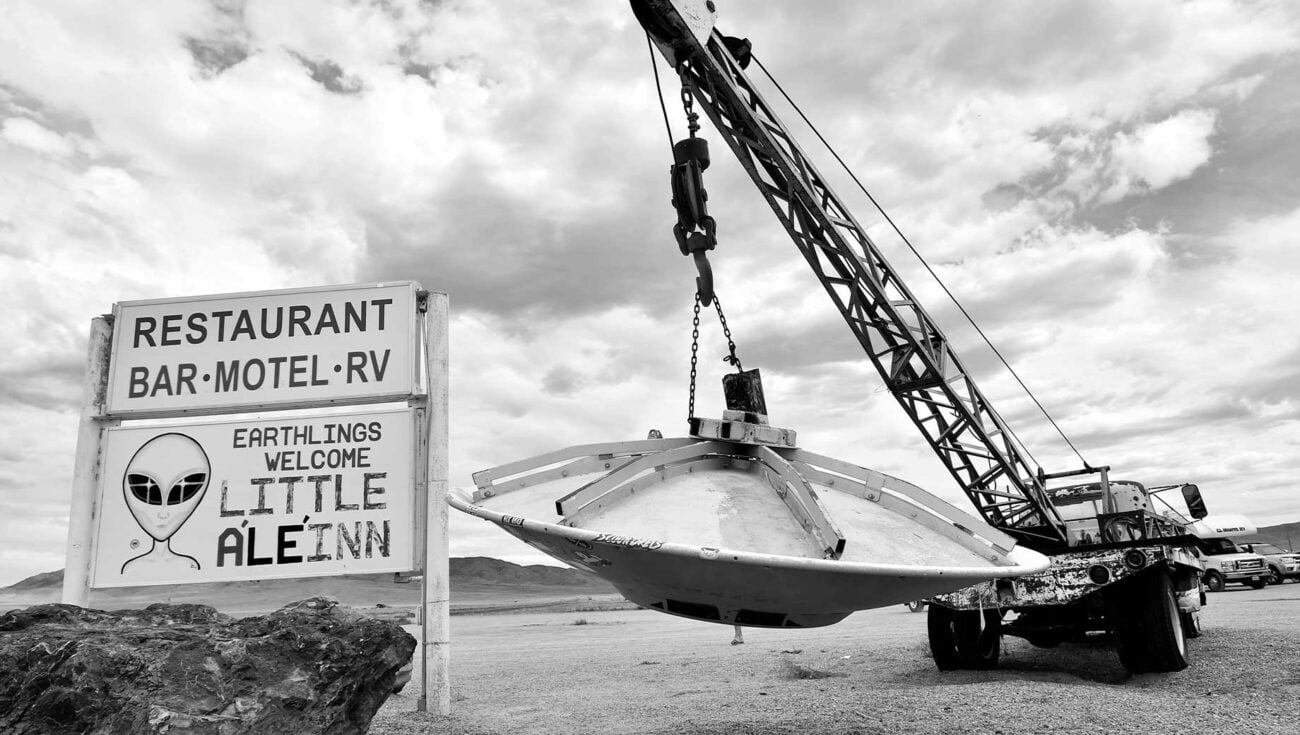 Why have alleged UFO sightings increase since the pandemic started?

It’s a bird! It’s a plane! It’s an increasing amount of UFO sightings in 2020! Apparently, alleged UFO sightings have blasted off in 2020 and we (and everyone else who’s crazy about extraterrestrial sightings) want to know why.

Our guess? Since a lot of people were stuck in the house and in the house stuck with nothing else to do, we’ve been looking up at the sky more. Also, since some of these UFO sightings have been confirmed to be drones, it could be that people took up more hobbies, including hobbies involving launching new tech into the air. Could it also be increased awareness thanks to Storm Area 51 in 2019?

Either way, we’re going to handle the whole thing scientifically and delve into the real reason why UFO sightings have been off the chain in 2020. Get out your binoculars and let’s go hunt some aliens! 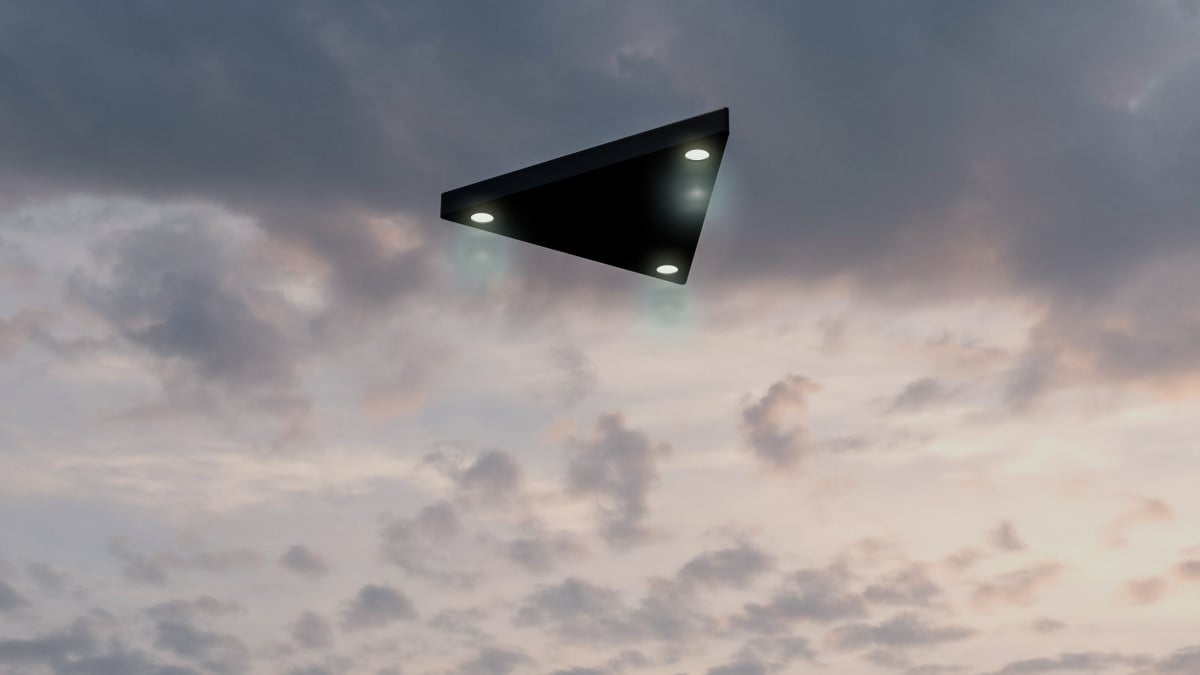 Virginia Stringfellow of Rochester, NY, told The New York Times that her small, local UFO sighting group has ballooned from a few new faces each month to over 500 people from the greater Rochester area and beyond trying to get into the meeting.

And as The New York Times reported, our hypothesis was correct: the numbers are seeming to go up thanks to COVID lockdowns. “In New York, droves of urbanites fleeing the virus took up residence in places like the Catskills and the Adirondacks, where skies are largely free from light pollution. About a quarter of the reports nationally came in March and April of last year, when lockdowns were at their most strict”, they explained. 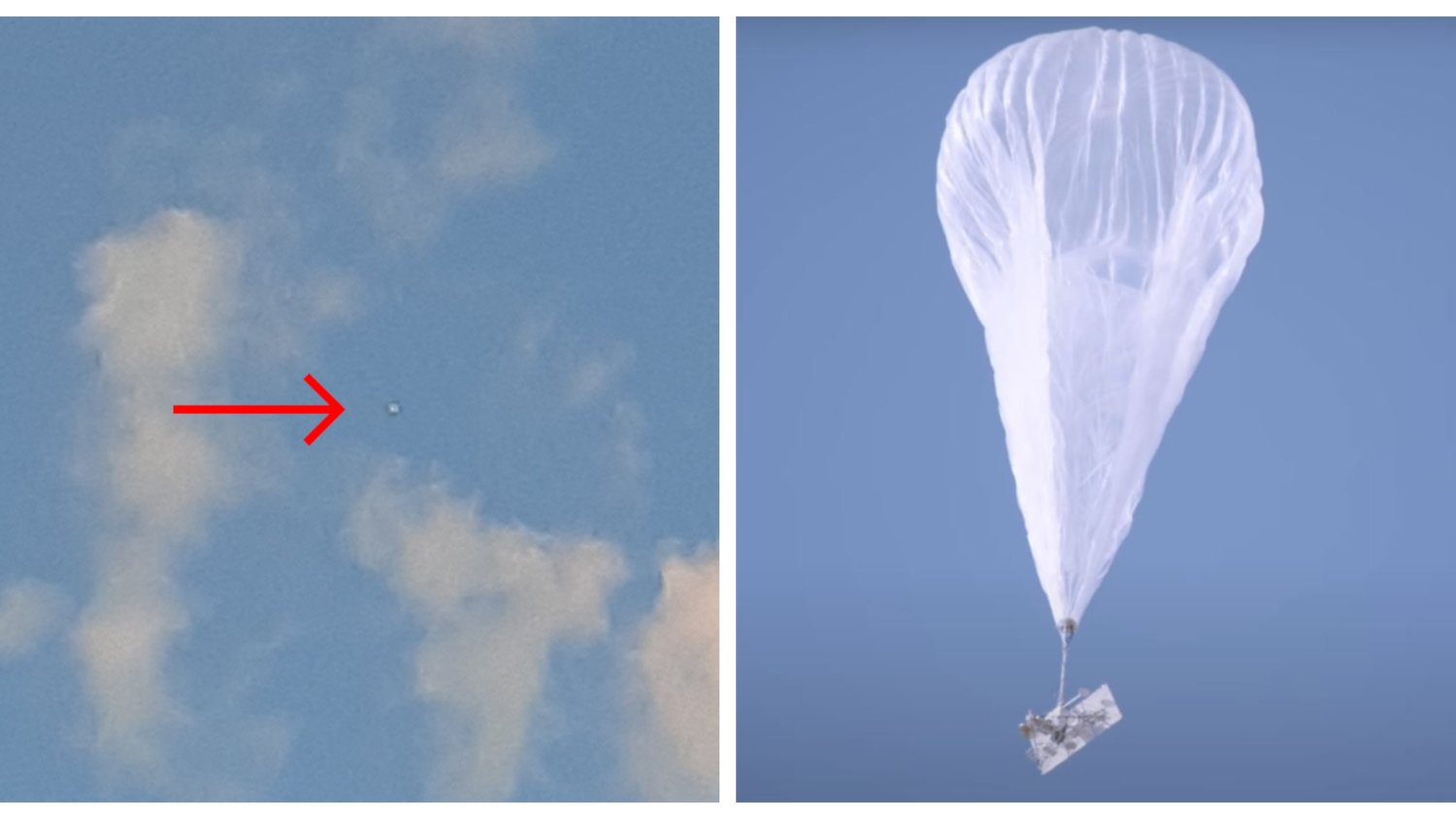 What does MUFON say?

MUFON, or the Mutual UFO Network, doesn’t have annual UFO numbers for 2020 – we checked their site and the last annual report on there was 2017 and it appears like they do more monthly & state-by-state reporting. That said, they posted an article on their Facebook page about the skyrocketing UFO sightings in 2020.

Per the article, from i95Rock, the small state of Connecticut saw more UFOs in January 2021, mentioning multiple UFO sightings in their state in the first quarter of this year alone. Diving further, i95 explained: 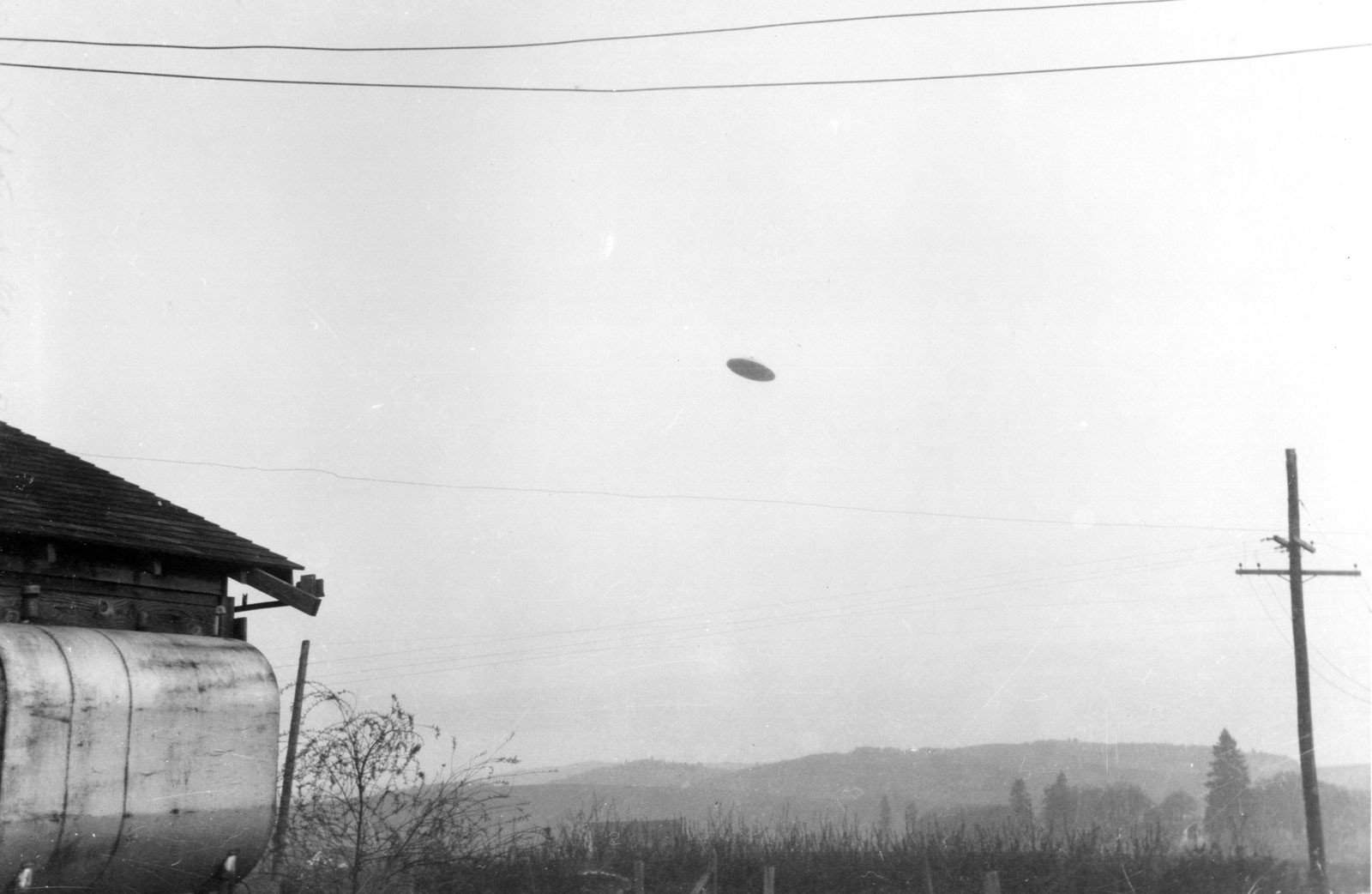 “There’s no rational explanation for what’s happening in the skies over Bristol so far this year. There have been no less than five UFO reports filed in the last few months including a ‘perfect line of lights’ above the Home Depot on March 16 and what someone said looked like an object with brilliant streaks falling from the sky on January 24. Then there was the lights traveling in a figure eight pattern on January 6.”

Upon further digging into MUFON’s database: there have been at least fifty UFO sightings submitted to MUFON from the U.S. in the last five days. However, looking at MUFON’s report from 2017, there were over 7,000 reported UFO sightings that year, too, with over 5,000 UFO sightings coming from the U.S.

Is there something to it all?

Maybe, maybe not. While UFOs exist, the sightings people report aren’t always necessarily aliens. Rather, they could be misidentified planes, satellites, drones, weather phenomena, or light reflections in the sky. Even NUFORC corroborated that most of their sightings are chalked up to birds, bats, planes, or other earth-based flying objects.

However, since the U.S. government came out last spring with a report that UFOs were real, some had no known earthly origin, and some could be alien spacecraft, the public’s interest piqued even more. While aliens being real is a draw for the public, Ufologists are taking it as a sign their beliefs are becoming more accepted.

For one retired New York State police officer, The New York Times reported: “If enough people report U.F.O.s when they see them, the world will believe they are telling the truth.”