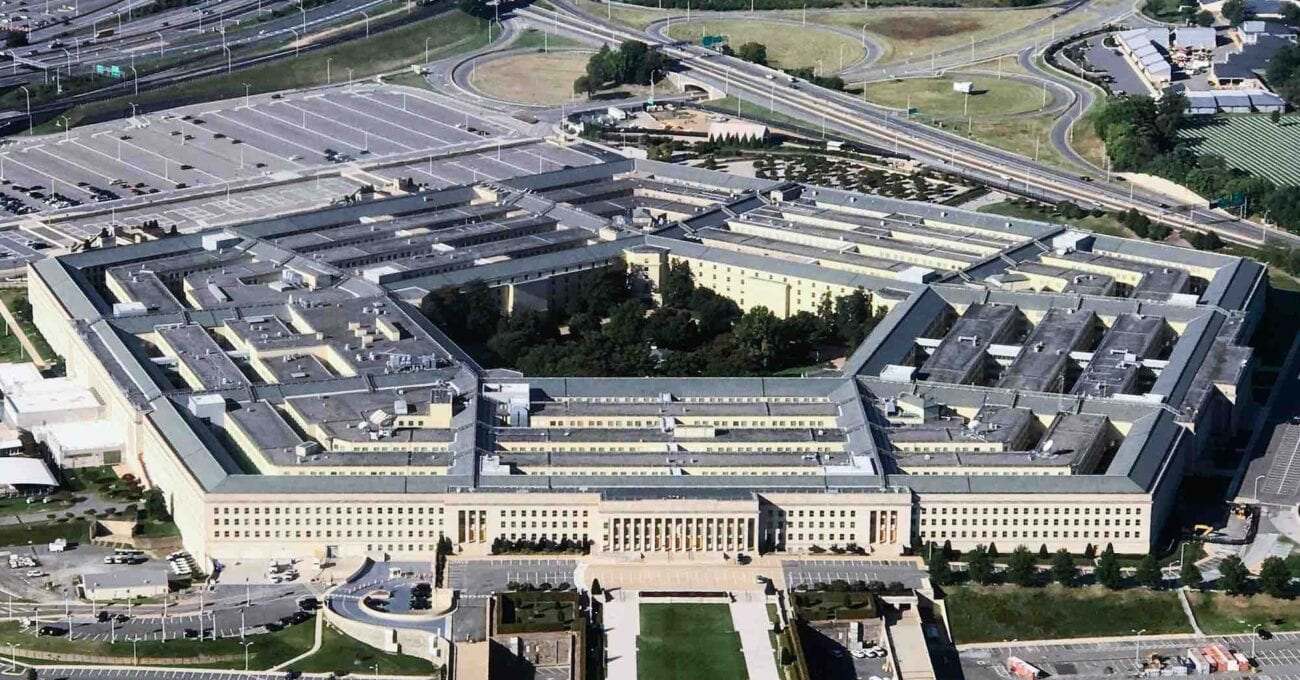 As Mulder once said, the truth is out there. The Pentagon UFO videos were leaked a couple years ago and shows instances where the US military had run-ins with UFOs. Now whether or not these things are aliens or high-tech, well, we can’t say. But they are odd. While the idea of flying saucers has been around since the 40s, the idea of government cover-ups involving UFOs is older. So are UFOs real?

UFO sightings have been around for centuries. While there are stories of crash landing things of extraterrestrial origin, there are as many stories of the government coming to hush these instances up. So do such government entities like the Pentagon know if UFOs are real? Well, according to an ex-Pentagon whistleblower, they certainly allegedly think so. 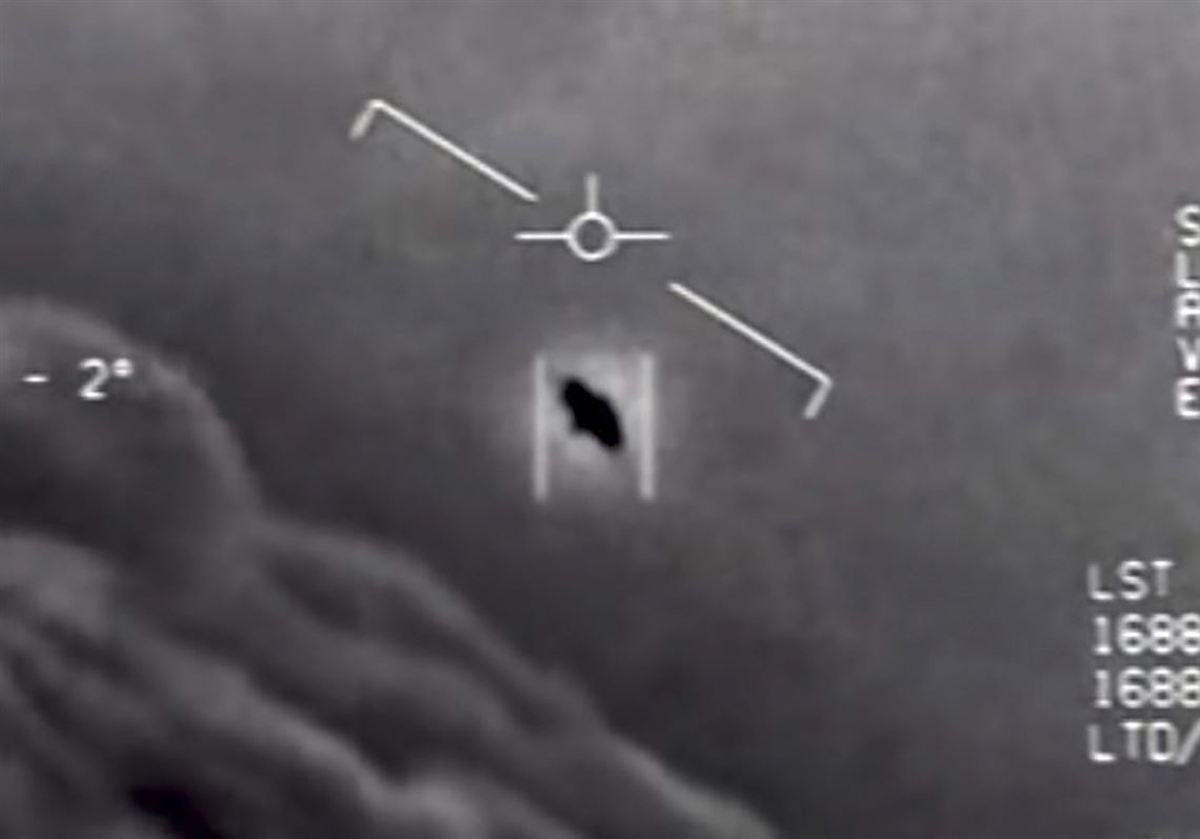 Talking with the New York Post, controversial Pentagon whistleblower Luis “Lue” Elizondo said that the Unidentified Aerial Phenomenon program knows that UFOs are real. He recalls the instant where he realized that UFOs were bona fide. He said, “It was a holy-s–t moment: ‘Oh, my gosh, it’s real. Well, crap, now we have to do something about it.’ ”

Elizondo added that he has not been able to get the feds to act on what he feels are serious national security risks with the revelation that UFOs are real. He says that he’s faced a litany of roadblocks, which includes a cover-up of the revelation that UFOs are real due to religious objections and fear of public panic. Not to mention, no government wants to be the first to say that we’ve been definitively visited by aliens.

Without serious proof, like an alien body or something, yeah, no one is going to want to be the first to break that barrier. Either way, we’re expecting a bombshell report from the UAP on UFOs at the end of June, which we’re sure to report on. Because this is all absolutely fascinating. 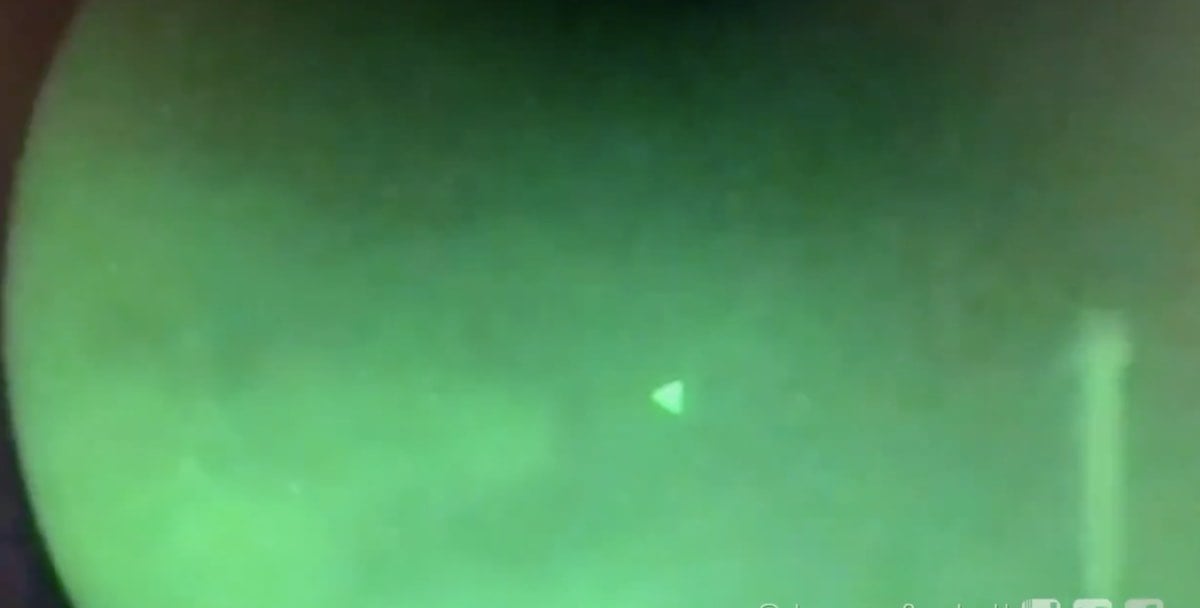 Other allegations from Elizondo

Elizondo worked at the Pentagon’s Advanced Aerospace Threat Identification Program in 2008. He then headed it from 2010-2017. Since leaving the program, he’s revealed shocking details about what he has allegedly learned along with why someone within the Pentagon allegedly wants the information of UFOS being real kept quiet. So it’s a whole mess of alleged government conspiracies.

With the report’s publication looming, Elizondo is definitely making sure to keep his voice heard about the alleged cover-ups and the concerns he has about the fact that UFOs are real. He sees the current climate as something that may force the government’s hand into confirmation that extraterrestrial UFOs are, indeed, real.

He said to the Post, “The level of interest is reaching a critical mass. I think [government officials realize that] it would be like putting the cat back in the bag or like putting toothpaste back in the tube. Now that the government has acknowledged the reality of Unexplained Aerial Phenomenon [or UAP, which is synonymous with UFO] … it’s going to be real hard to backtrack.”

If the report at the end of June that will talk about UFOs is released how Elizondo thinks it will be, then maybe it will give the public that they deserve. According to Elizondo, the government may not be entirely happy about that. Why don’t they want us to know? Mainly, Elizondo said, to avoid some major embarrassment. Because if this technology is terrestrial? Then, apparently, no one in the intelligence community knew about it.

He said, “Let’s assume this is some sort of adversarial or foreign technology that for several decades now has managed to leapfrog us and evade all 18 members of the intelligence community. That would be an intelligence failure that eclipses just about anything else this country has ever faced.” So confirming that UFOs are real may be a good thing. If only to save face.

Either way, we’re going to keep our eyes peeled for the report that’s set to come out at the end of June, which, hopefully, may clarify things for us once and for all on the odd tapes.