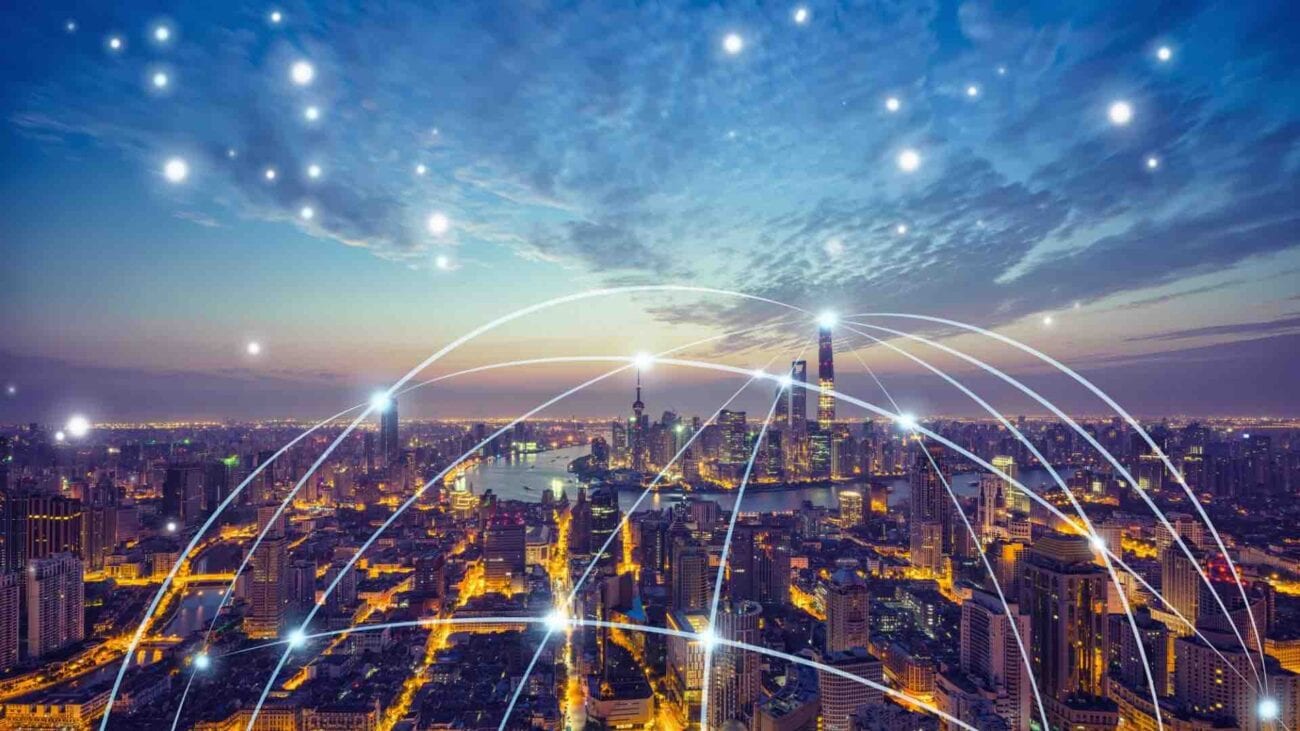 Is the U.S. Navy secretly creating real UFOs under our noses?

There’s a theory about UFOs that is on some corner of the internet, as it goes with many of these theories, that the UFOs that visit us aren’t from another planet. Instead, these UFOs are, actually, from the future sent to visit and observe us in the past. It sounds like something out of science fiction with a healthy dose of that one Futurama episode built in for. But can it be true? Can real UFOs come from, well, us?

That’s the question here because the US Navy has filed some patents that have us wondering just that. These patents are, well, out there with technology that we’re frankly not sure is even available. Either way what’s being outlined in the patents make us wonder: were we the aliens all along? Here’s what we know about our real UFOs. 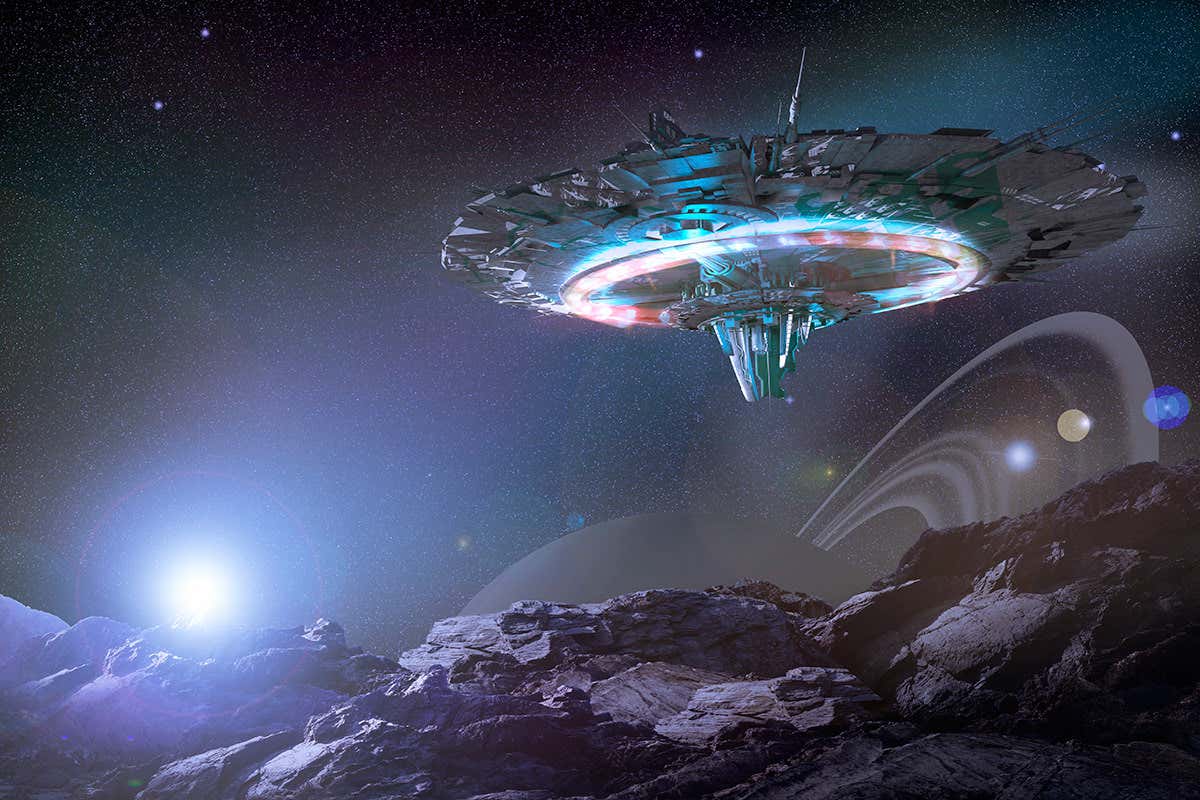 What are the patents about?

A lot of stuff, if we’re being honest, and all of it honestly sounds pretty out there. According to Vice, these patents include “working on a compact fusion reactor that could power cities, an engine that works using ‘inertial mass reduction’, and a ‘hybrid aerospace-underwater craft’.” The War Zone reports that the Navy had to build prototypes to prove that these things could work.

Credited with the patents is  Dr. Salvatore Cezar Pais who, according to The War Zone, exists. Or, at least, has the paper trail for existence. Pais, who is behind these real UFOs, has come up with something called the “Pais Effect”, which allows his patents to build off each other. What is the Pais Effect? Good question! It’s described as the following: 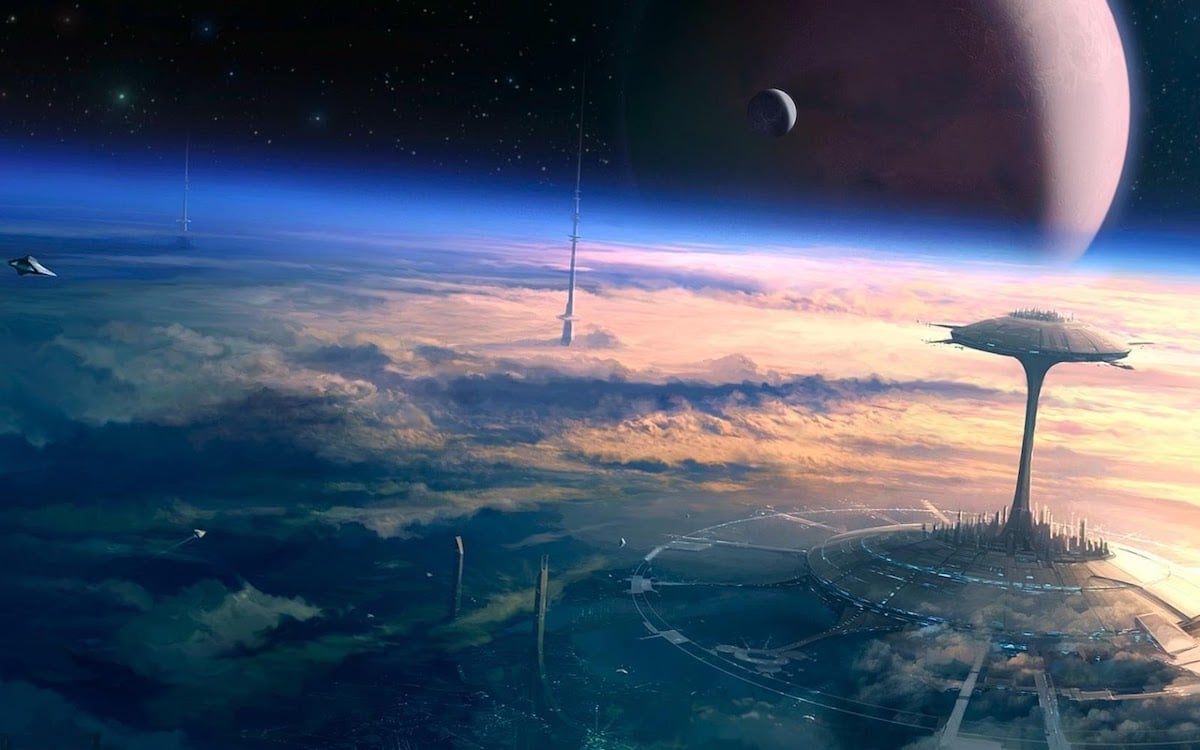 But what about the real UFOs?

Groundbreaking energy aside, the real UFO comes down to the “hybrid aerospace-underwater craft” outlined in the patents by Pais and the US Navy. Powered by a propulsion system fusion drive, this craft can travel in land, sea, & outer space at incredible speeds. Basically, it’s the Swiss Army knife of vehicles, but it does sound like something that an alien would use in a movie. Sci-fi but in real life.

Apparently, the Navy wasn’t ready to outright believe Pais’s claims because, honestly, it all makes the guy sound like a mad scientist. We’re picturing Doc Brown in Back to the Future. There are emails between Pais and Navy officials out there documenting the fight, but Pais prevailed with the Navy admitting that some of the tech is “operable”, which means that they’ve seen it work. 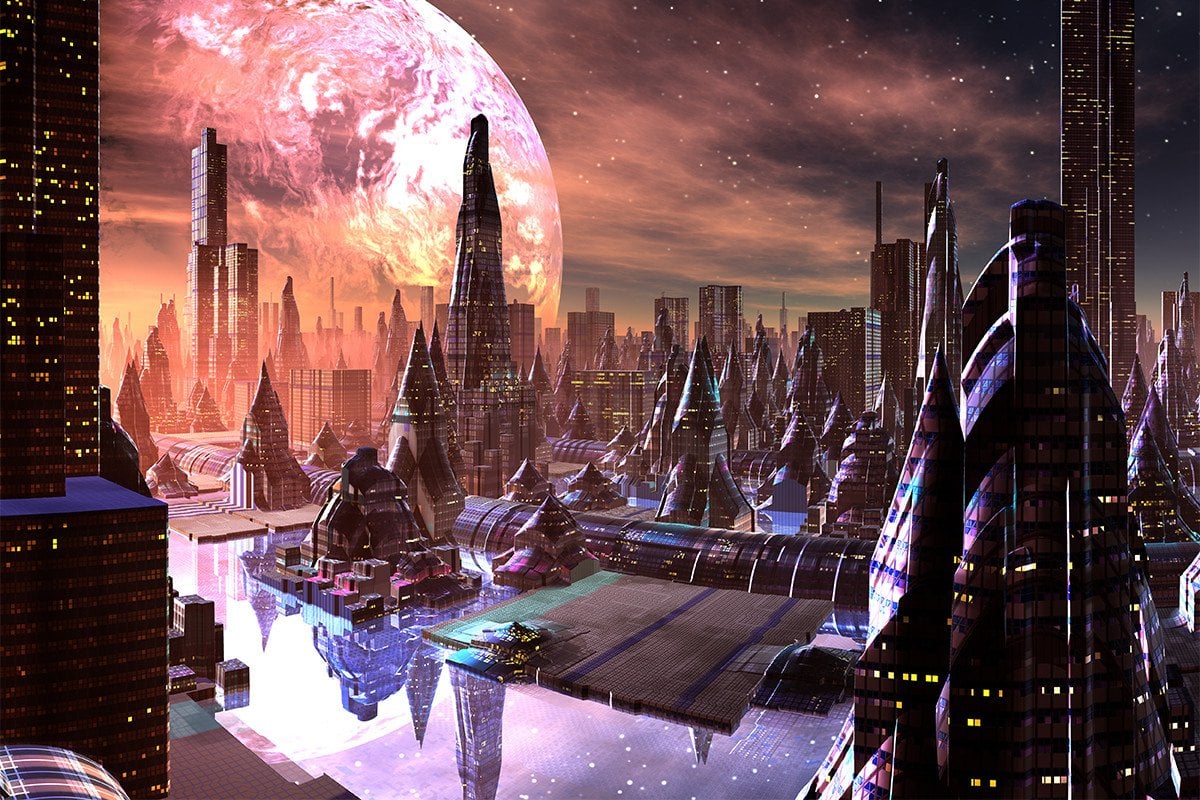 Reader, we spend a good chunk of our days writing about memes and the like. This? This is kind of above our heads, but it sounds like this is something revolutionary. It’s making real what many scientists believe to only be theoretical. Does Pais sound like a mad scientist? Sure, but a lot of stuff sounds like mad science. Over a hundred years ago, nuclear weapons were science-fiction. Go back farther and so were airplanes.

So does this mean that corners of the internet that says real UFOs are just us coming back in time to see the early stages of humanity? We can’t say, but looking at some of Pais’ work? It definitely makes the validity of that theory sound more valid at least. But who knows? Maybe this is a Star Trek situation and the aliens are just waiting for us to invent warp drive.