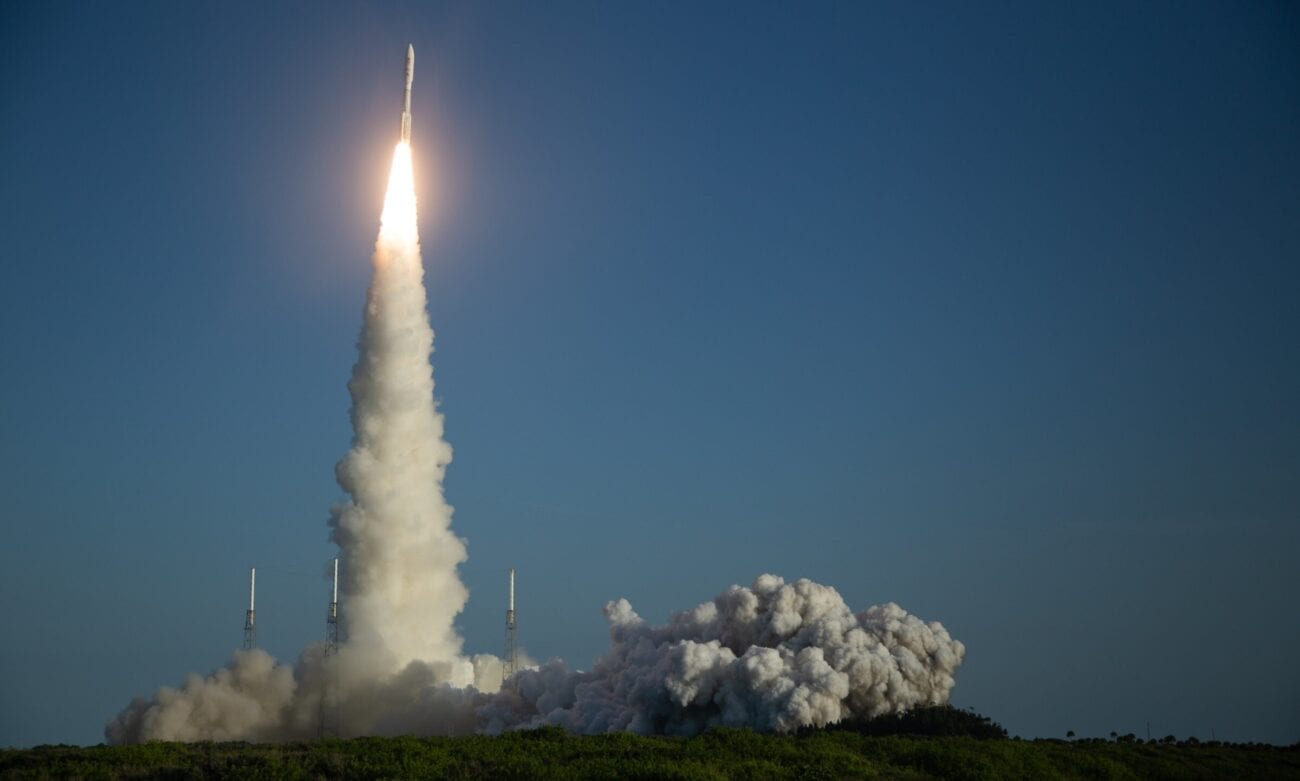 Conspiracy theorists claim NASA has missed evidence of aliens for years as the theorists claim to have spotted a UFO flying next to NASA’s first crewed mission into space.

NASA sent the first crew into Earth’s orbit as part of its Gemini 3 mission in 1965, which was a huge success and paved the way for the first man on the moon. The Gemini mission in 1965 was a historic moment for the world. However, conspiracy theorists remember the mission for something much greater . . . . 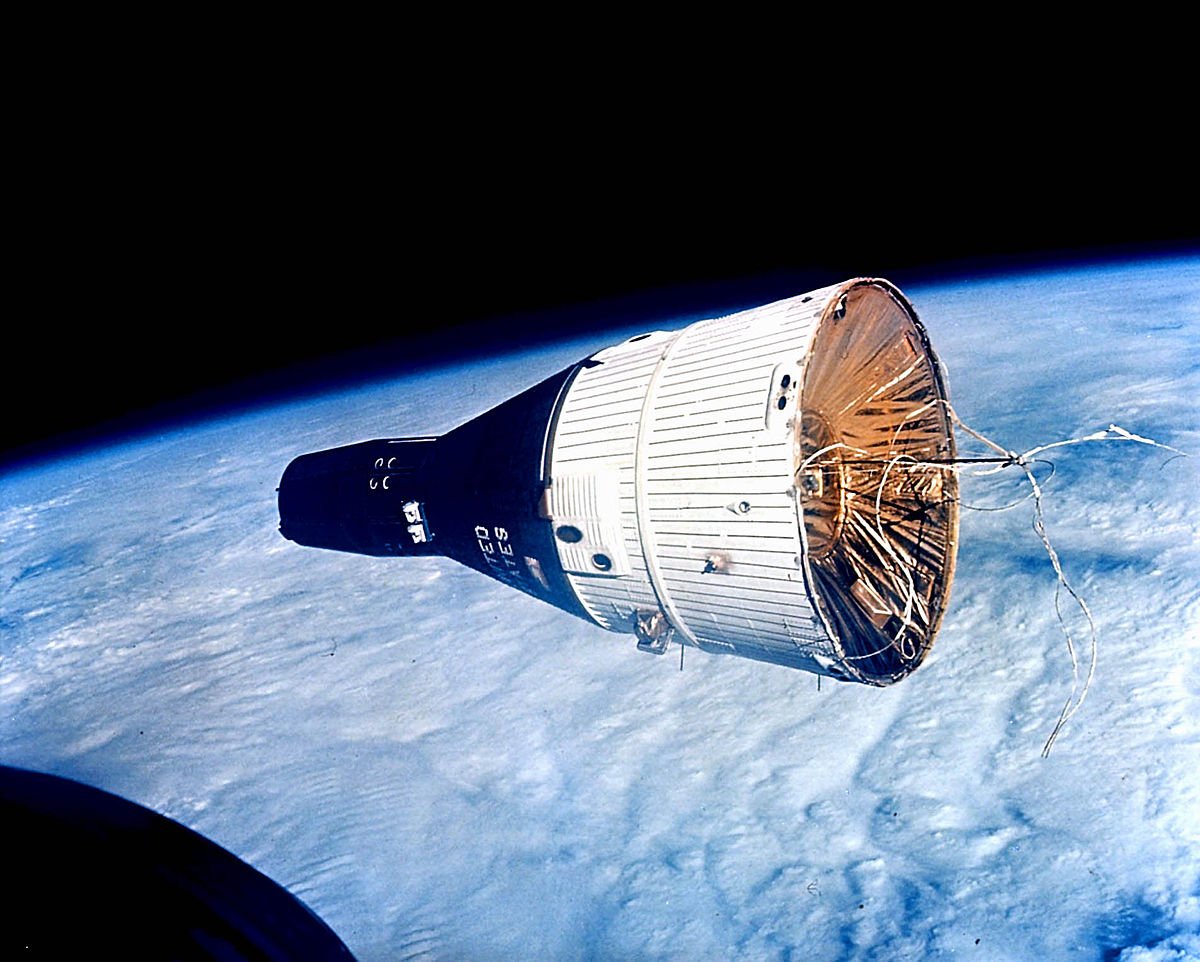 According to alien conspiracy theorists, while astronauts Gus Grissom & John Young were busy investigating orbit in 1965, there was someone else doing a little research of their own – or should we say something else.

Images from the mission show a cylindrical object out of the window hovering above Earth’s horizon. Could this be a UFO? Were aliens watching the astronauts on the Gemini 3 mission? Alien conspiracy theorists think so.

Famous alien hunter Scott C. Waring claims the cylindrical object is a UFO that came to watch humans in the first crewed mission to space. (They probably celebrated with cake after too.) 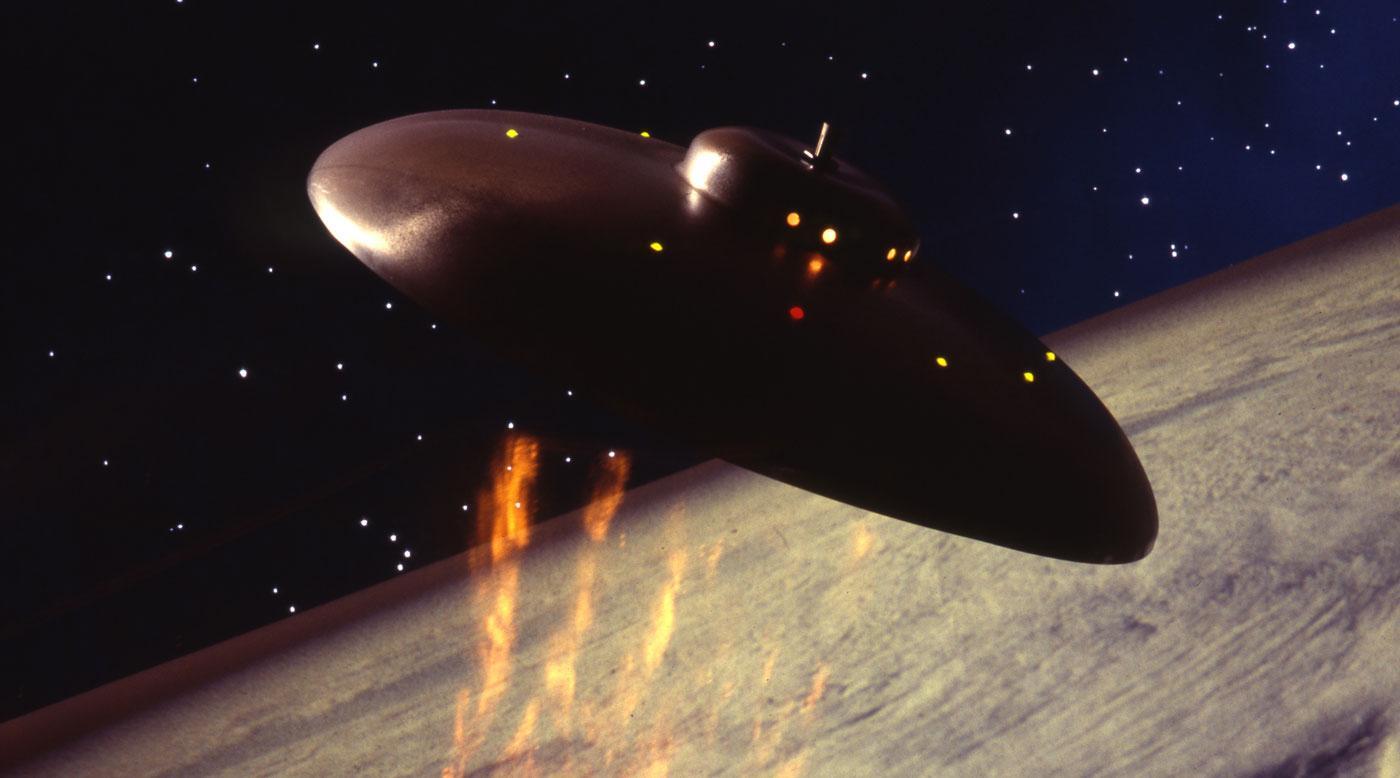 Mr. Waring wrote on his blog UFO Sightings Daily, “ I found a long golden cylinder in an old Gemini 3 mission photo. The mission went into low Earth’s orbit and was the ninth manned space mission. UFOs come in all shapes and sizes. This one is caught in only a single photo. I checked the photos before and after this one and the object was gone.”

“It’s only natural for aliens to be curious about a species that is still learning to go into space,” claimed Mr. Waring. He also stated that the UFO was accidentally caught on camera, “Since they  travel fast and can scan the mission crew and module fast, there is no need to stop . . . Anyway, aliens don’t want to frighten humans away so UFOs will normally keep far away, but close enough to observe history being made.” 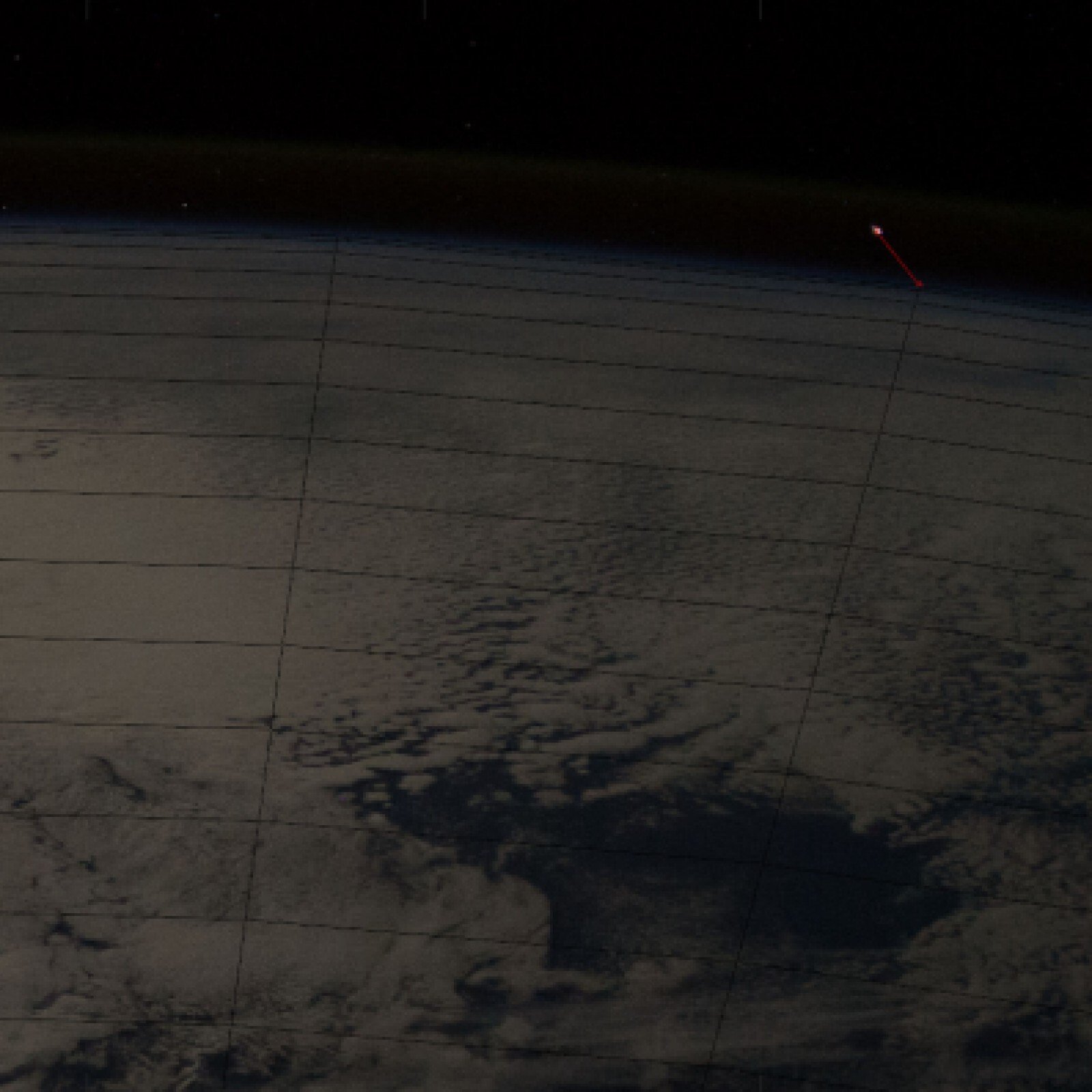 There are always two sides to a conspiracy theory: the alien theory & the rational theory. Experts claim the cylindrical object seen in the Gemini 3 photo is not a UFO but a phenomenon called “space dandruff”.

According to former NASA engineer James Oberg, “I’ve had enough experience with real spaceflight to realise that what’s being seen in many videos is nothing beyond the ‘norm’ from fully mundane phenomena occurring in unearthly settings.”

Oberg stated that space dandruff could vary from chips of paint from satellites or rockets, flakes of ice or specks of dust & rock but the human brain is not programmed to make sense of tiny objects floating around in zero gravity.

Could the cylindrical object be a sign of “space dandruff” or were aliens watching us make history in space? Which side are you on?