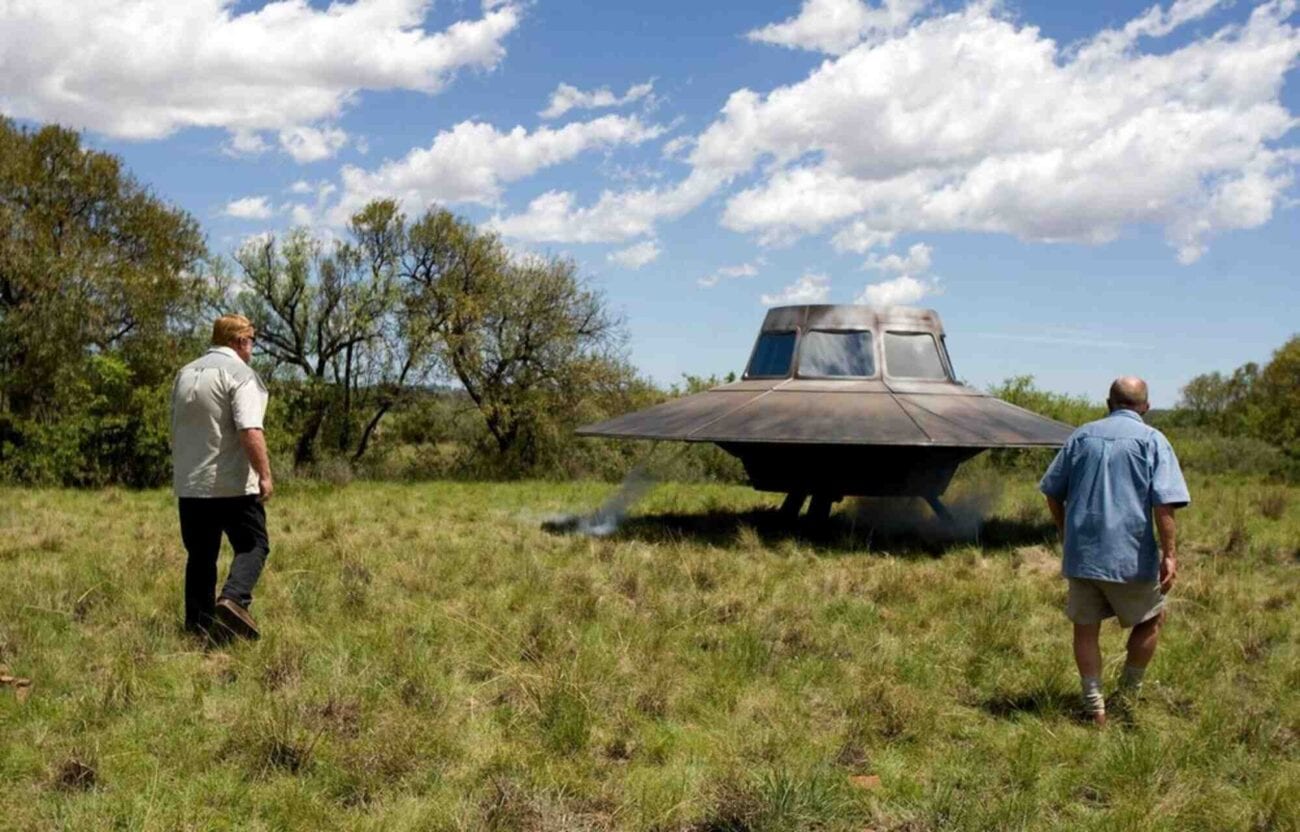 Are aliens real? This question has been discussed & debated for ages, whether explored in your favorite science fiction film or by real scientists looking to the skies. Now, United States Intelligence Agencies seemingly only have a few months left to reveal all the information they have on their UFO findings & studies.

Could the UFOs findings actually be related to extraterrestrial life? Are we, human beings, not as alone as we really think we are? Let’s find out. 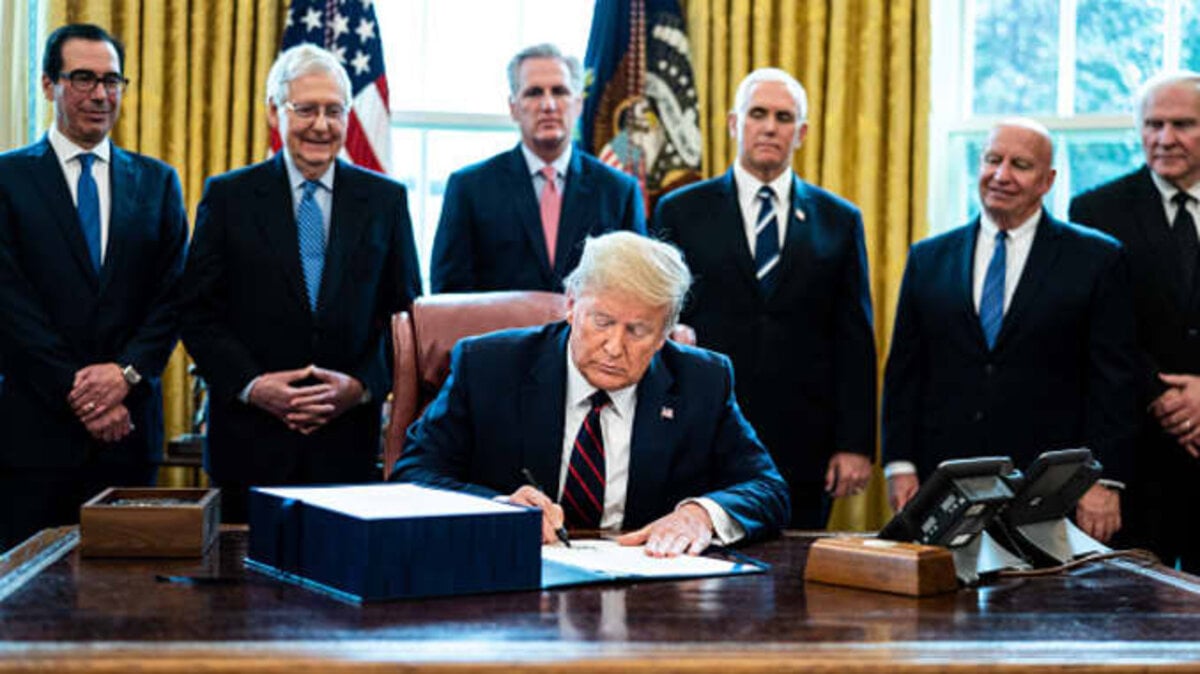 In December of 2020, then-President Donald Trump signed the $2.3 trillion coronavirus relief & government funding bill into law. With this signed bill came a list of other seemingly random propositions such as new piracy & controversial copyright laws, and another even commanded that U.S. intelligence agencies had 180 days to tell Congress what they knew about UFOs.

This demand now means that the director of National Intelligence and the secretary of defense have just under six months to report their findings to the congressional intelligence and armed services committees regarding “unidentified aerial phenomena”. This push for transparency is great news for all you conspiracy theorists & sci-fi lovers out there, another step forward in the search to see if aliens are actually real.

This condition was tucked away into the “committee comment” area of the Intelligence Authorization Act for Fiscal Year 2021, which was a part of the costly spending bill that Donald Trump signed at the end of last year for COVID-19 relief. 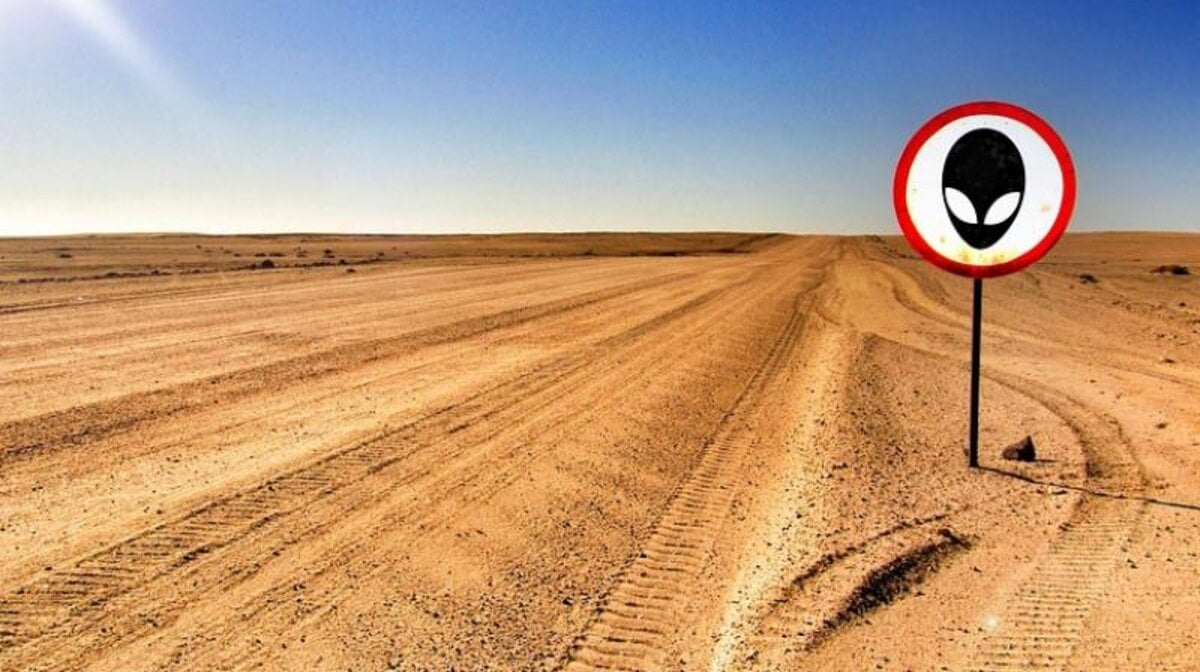 What will be in the report?

What kind of information is required in the report Congress is currently awaiting, and what is the likelihood that U.S. National Intelligences will state that aliens are indeed real?

According to the Senate intelligence committee’s directive, CNN stated that the “report must contain detailed analyses of the UFO data and intelligence collected by the Office of Naval Intelligence, the Unidentified Aerial Phenomena Task Force and the FBI”.

CNN claimed the report should also explain “an interagency process for ensuring timely data collection and centralized analysis of all unidentified aerial phenomena reporting for the Federal Government” and that “the report should identify any potential national security threats posed by UFOs and assess whether any of the nation’s adversaries could be behind such activity”. 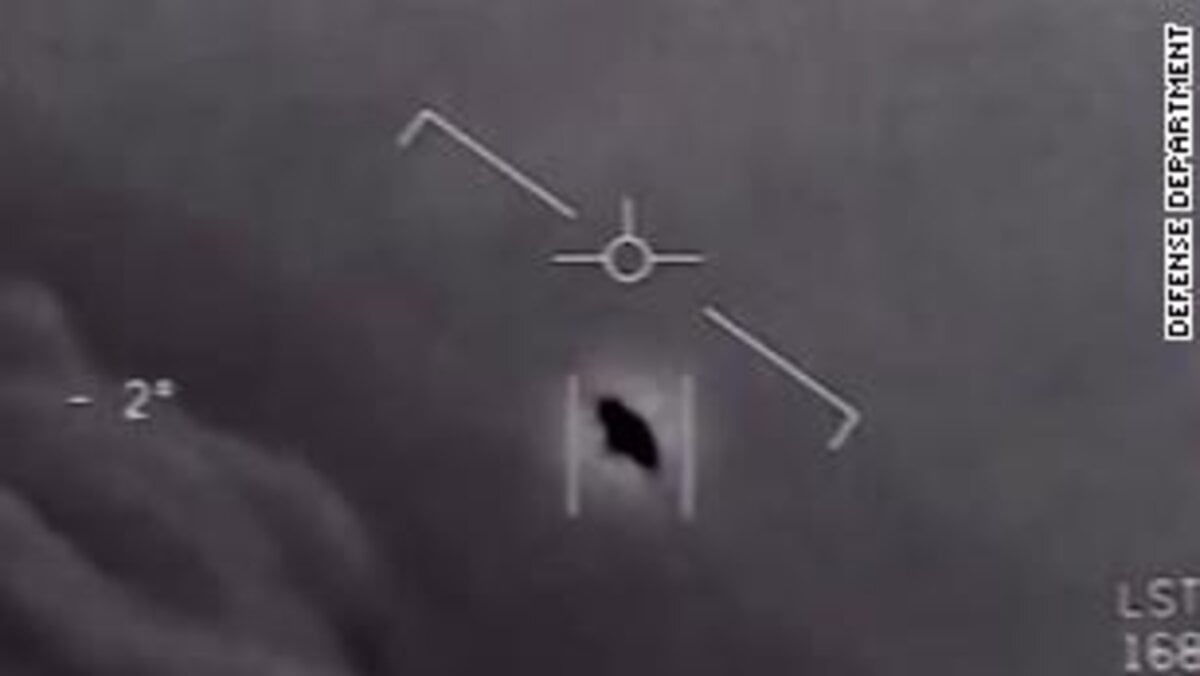 A spokesperson for the Office of the Director of National Intelligence affirmed the truth of all of this on Snopes, a website known for fact-checking. CNN also mentioned that the committee said that “the submitted report should be unclassified, though it can contain a classified annex”. 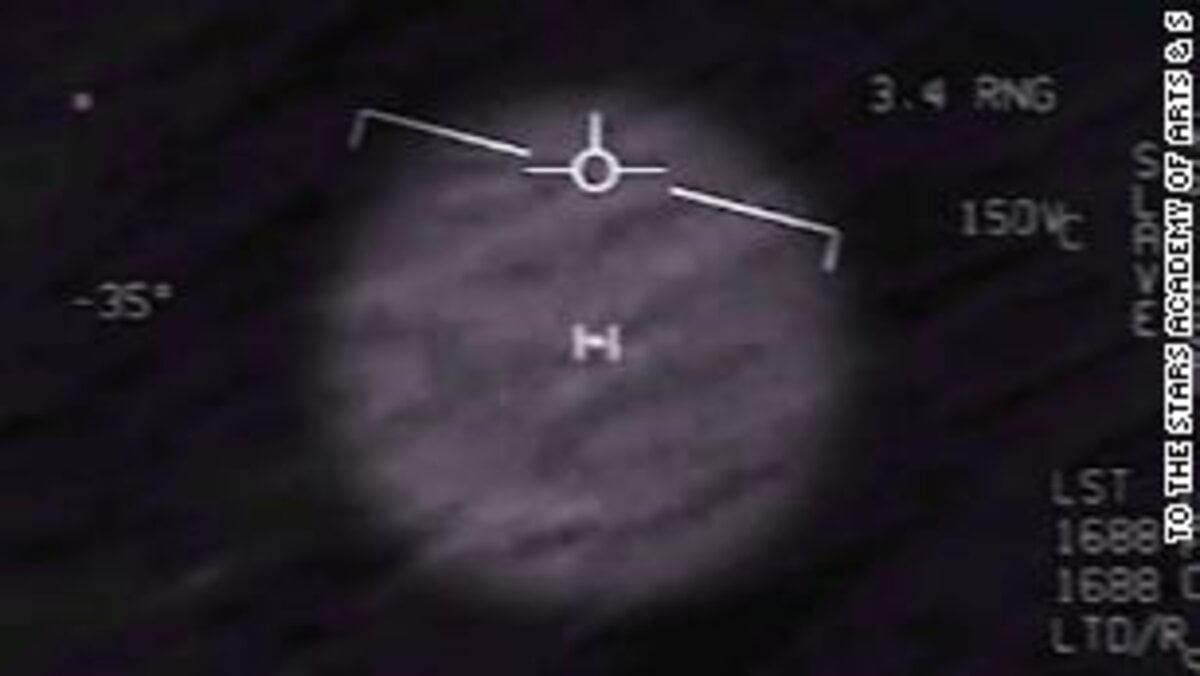 As everybody and their mothers know, the debate on whether or not aliens are real has been a long & ongoing conversation for decades that still continues today. While most people shrug off the idea of extraterrestrial life as fictitious sci-fi nonsense, those who have been paying attention to UFO news this past year might be wondering if hidden UFO evidence could reveal more about alien life on earth.

In April of 2020, the Pentagon released three videos that featured “unidentified aerial phenomena”, all clips that the U.S. Navy had confirmed were real as well. One video came from 2004, and two more came from 2015, and the clips showed unidentified flying objects moving around rapidly while recorded by infrared cameras.

Two videos included service members in awe over just how fast the unidentified objects were moving, and the other video included someone saying that the mysterious object could just be a drone. While this may not be solid evidence that the UFO belongs to alien life, it certainly confirms that researchers & experts need to look into these UFOs more closely. 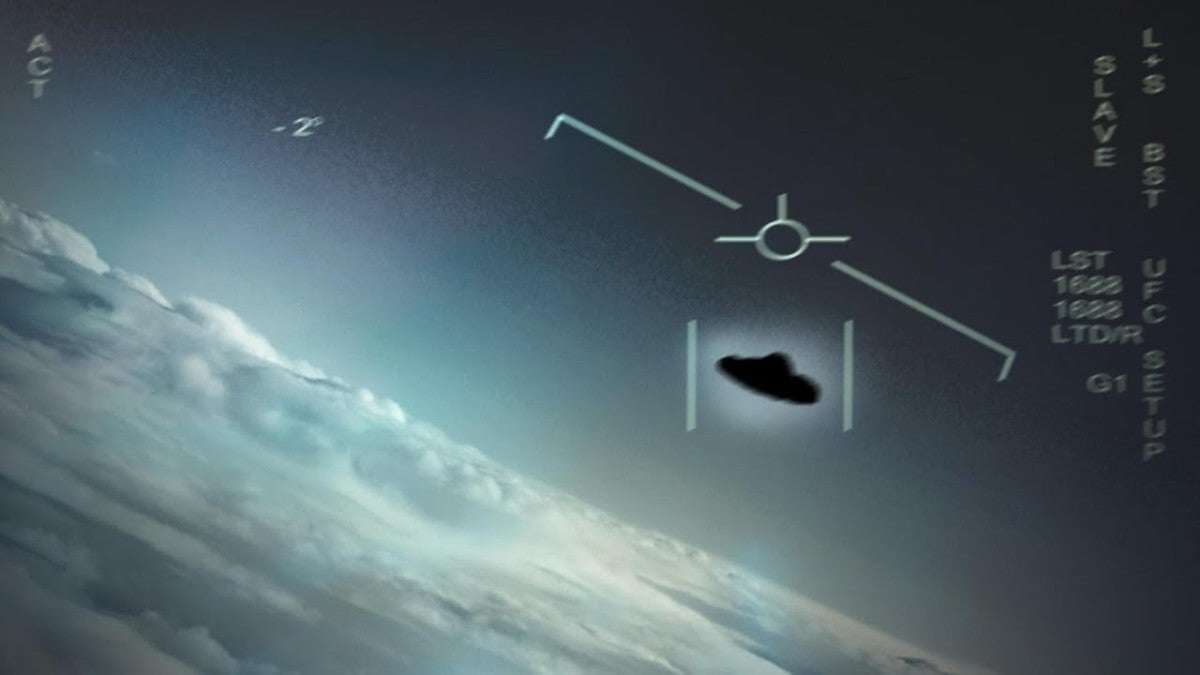 CNN announced that Luis Elizondo, the former head of the program that the Pentagon created to study UFOs even admitted himself in 2017 that he personally believed “there is very compelling evidence that we may not be alone”.