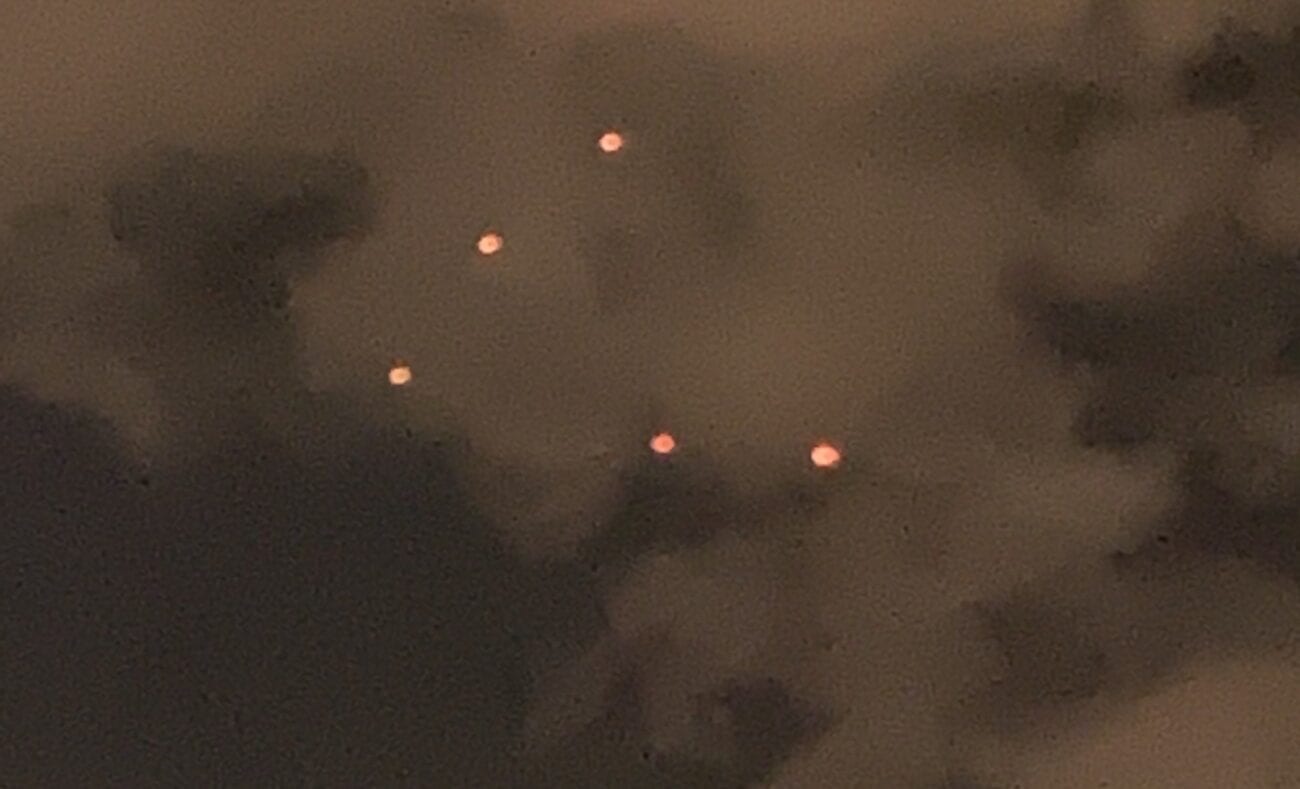 The evidence is clear: The UFO sightings with the most proof

Everyone loves a good story about UFO sightings. Whether or not you believe in intelligent alien life on other planets, the stories themselves definitely add a layer of spine-tingling excitement or terror, depending on who’s telling it. Despite the layer of “these people are crazy” that surrounds every story of UFO sightings, there are some that are more credible than others.

Because, honestly, doesn’t it feel lonely to think we’re the only planet out in the universe with sentient life? Why not believe that there are aliens out there? Hopefully, aliens that don’t want us all dead. Either way, here are the UFO sightings with enough proof that even the most hardcore skeptic will have to admit there is something weird going down with these sightings. 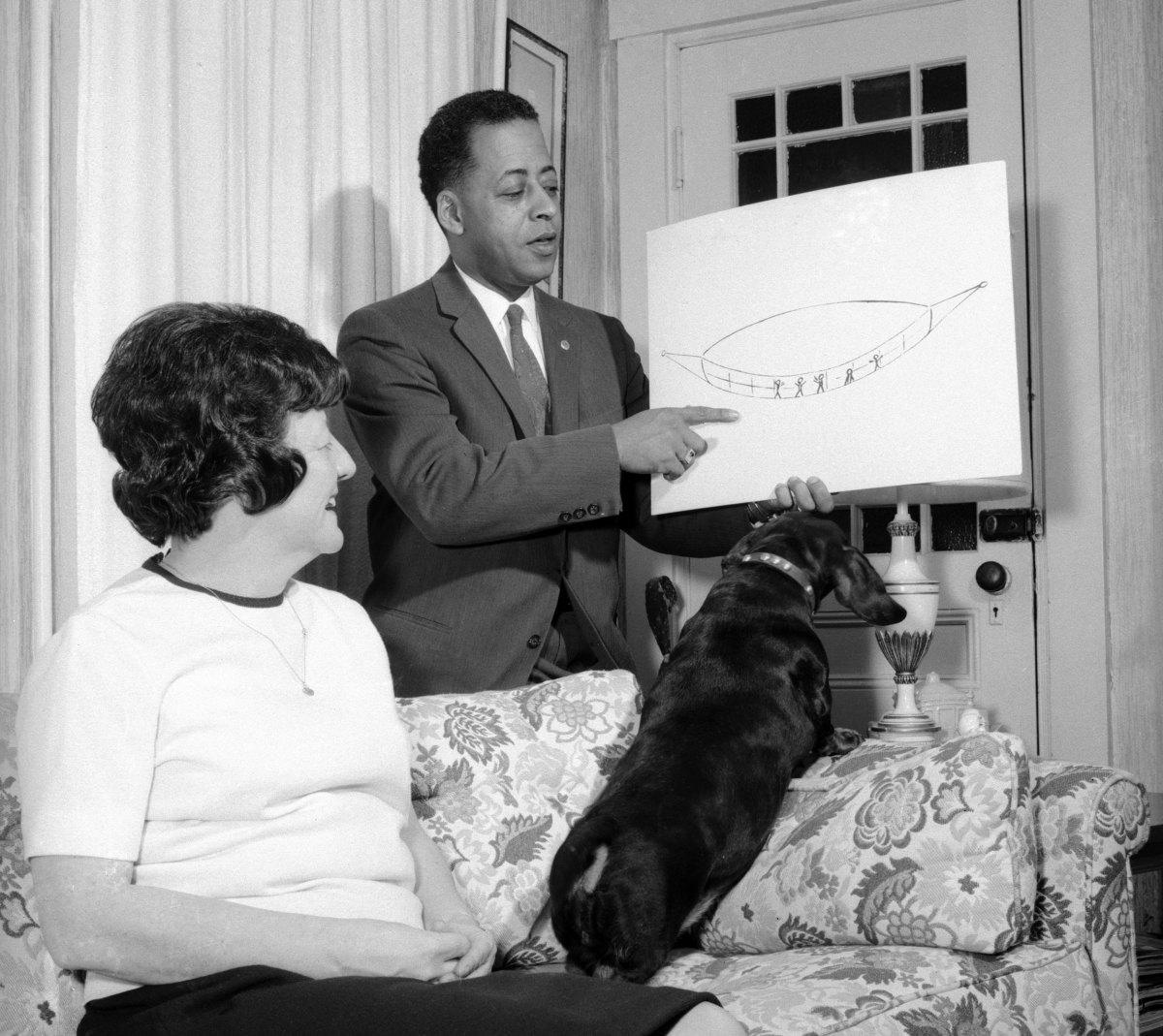 In Sept. 1961, Betty and Barney Hill were driving home from a honeymoon in Niagara Falls. While driving down the darkened road, they were followed by a strange light. What follows is both bafflingly and one of the best-documented cases of UFO sightings and abduction…ever. What happened in the missing two hours of the couple? What of the strange dreams and memories that they recovered? What happened?

The experience of the Hills would fuel investigations by Project Blue Book and become one of the most widely publicized cases of UFO abduction ever. While the answers as to what happened remain elusive, it doesn’t stop people from digging into the case. A recent podcast that does an in-depth dive into the Hill abduction is Strange Arrivals. 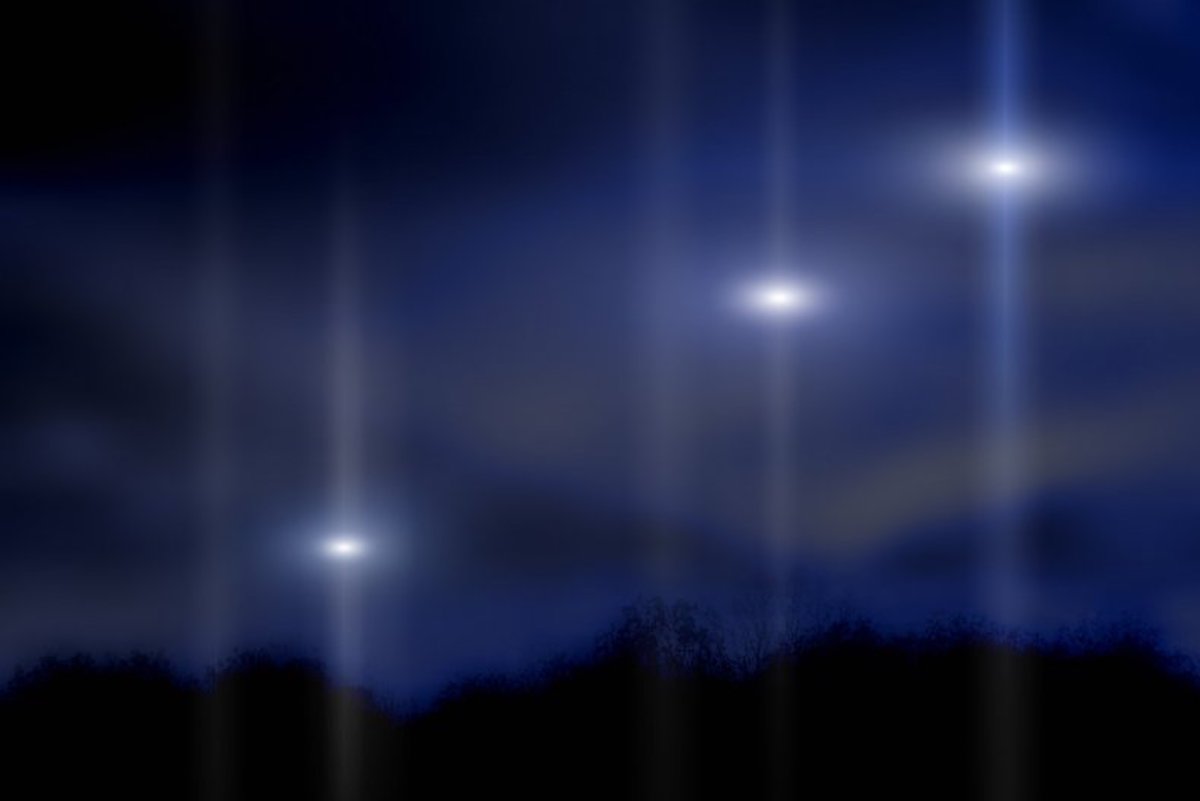 In 2008, the town of Stephenville, Texas was plagued by UFO sightings. While some of those could be explained away as military aircraft training nearby, as CNN reported, others are certain that some of these sightings have to do with actual UFOs in the area. After all, it can’t all be military training.

Either way, it had the town of Stephenville in an uproar. Even if it was just training exercises from the military, the terror was extremely real for the members of the town. So maybe, just maybe, give a head’s up next time? 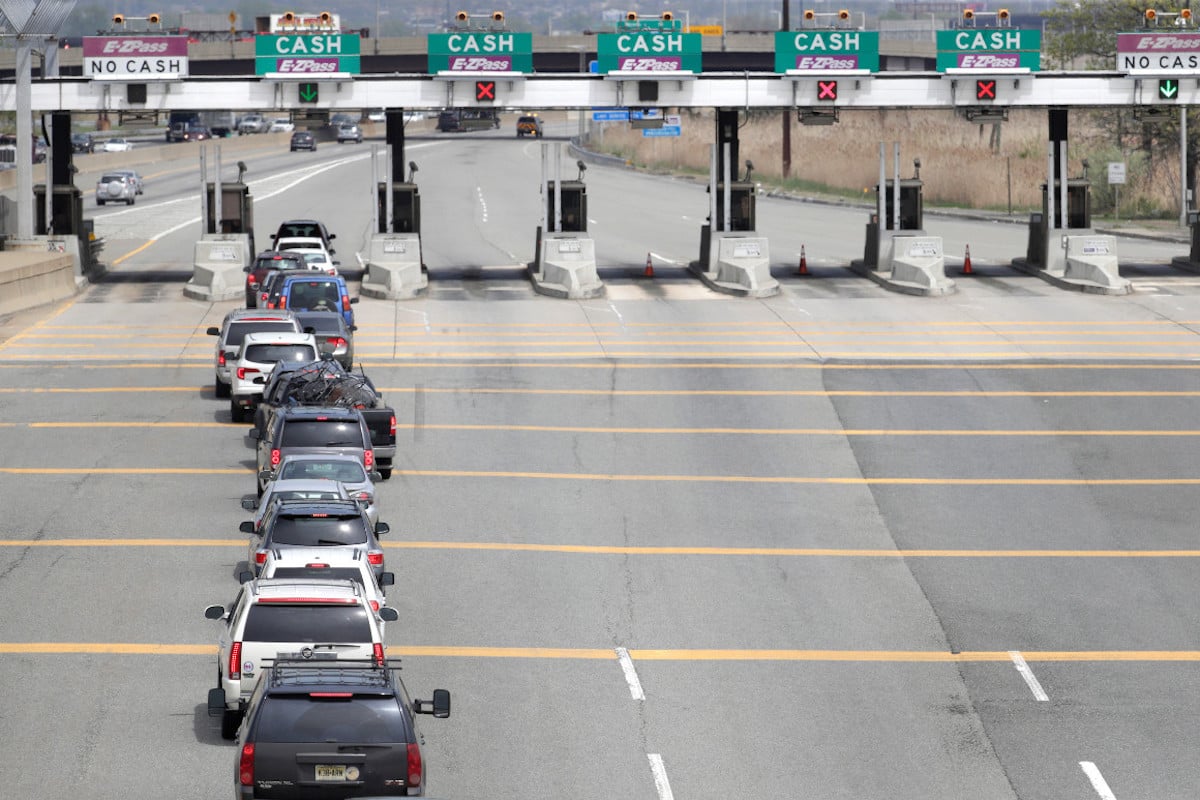 The New Jersey Turnpike Lights date back to 2001, meaning it’s the 20th anniversary this year of the incident. Now, people can tell you, the New Jersey Turnpike is . . . an odd place with a unique odor. For around 15 minutes after midnight in July 2001, strange yellow-and-orange lights in a V formation hovered over the sky. It was weird enough that people pulled over on the turnpike, got out, and breathed the fumes to look up.

Witnesses from Throgs Neck Bridge on Long Island and Fort Lee, New Jersey reported seeing the lights. If you can dig up the video for it, there’s something oddly compelling about the imagery. With a whole host of witnesses though, it’s hard to find this not credible. All of these people had to have seen something. 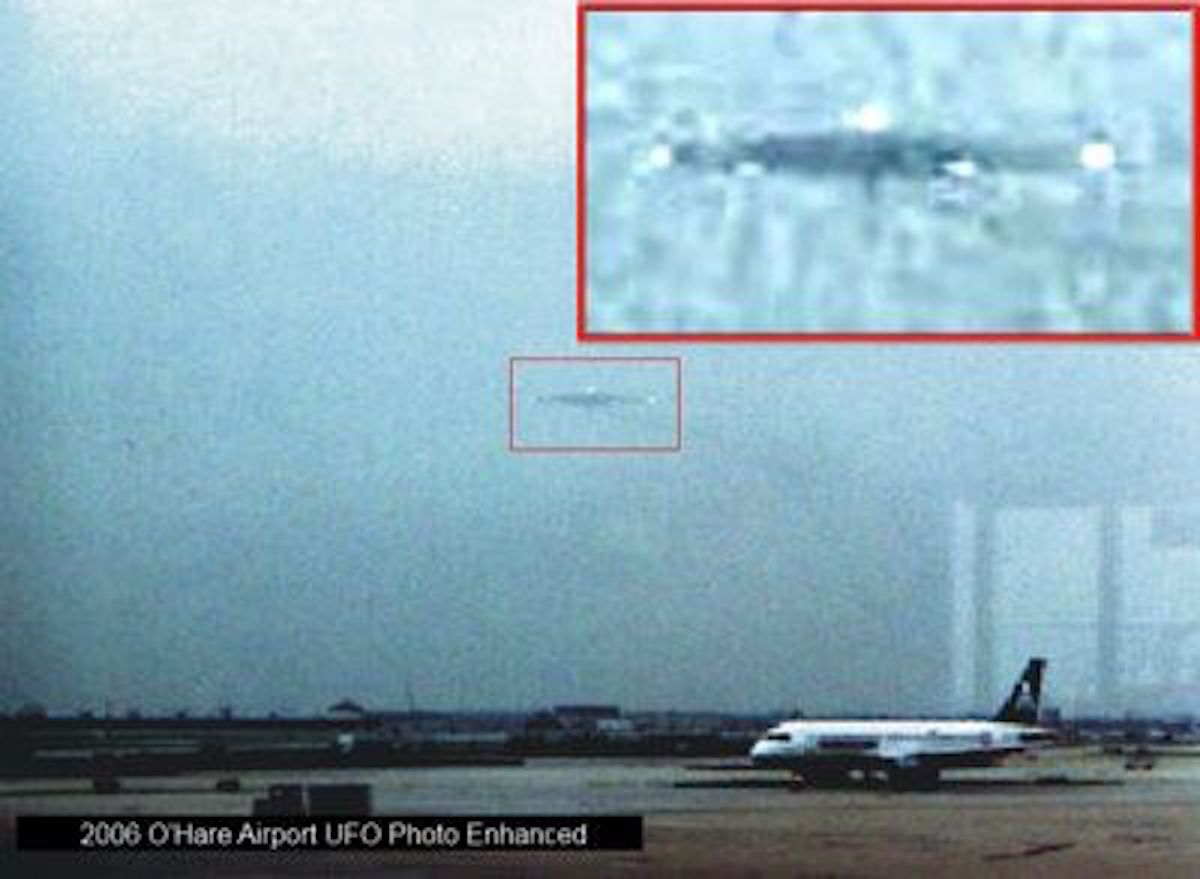 This UFO sighting from Chicago’s O’Hare airport comes from a United Airlines employee that was actually on the tarmac. In fact, it was reported by 12 employees working at the airport.  On top of that, there were witnesses outside of airport staff to corroborate what they were saying. That’s a lot of witness testimony pointing to the same thing in terms of sighting.

According to the story of this UFO sighting, in Nov. 2006, a saucer-shaped object shot straight up into the sky just after 4:15PM with enough force to break the cloud above it. This was after it hung around gate C17 for about 15 minutes. The craft was never picked up on by the FAA, who officially dismissed it as weather phenomena, but those who say they saw stick to their stories