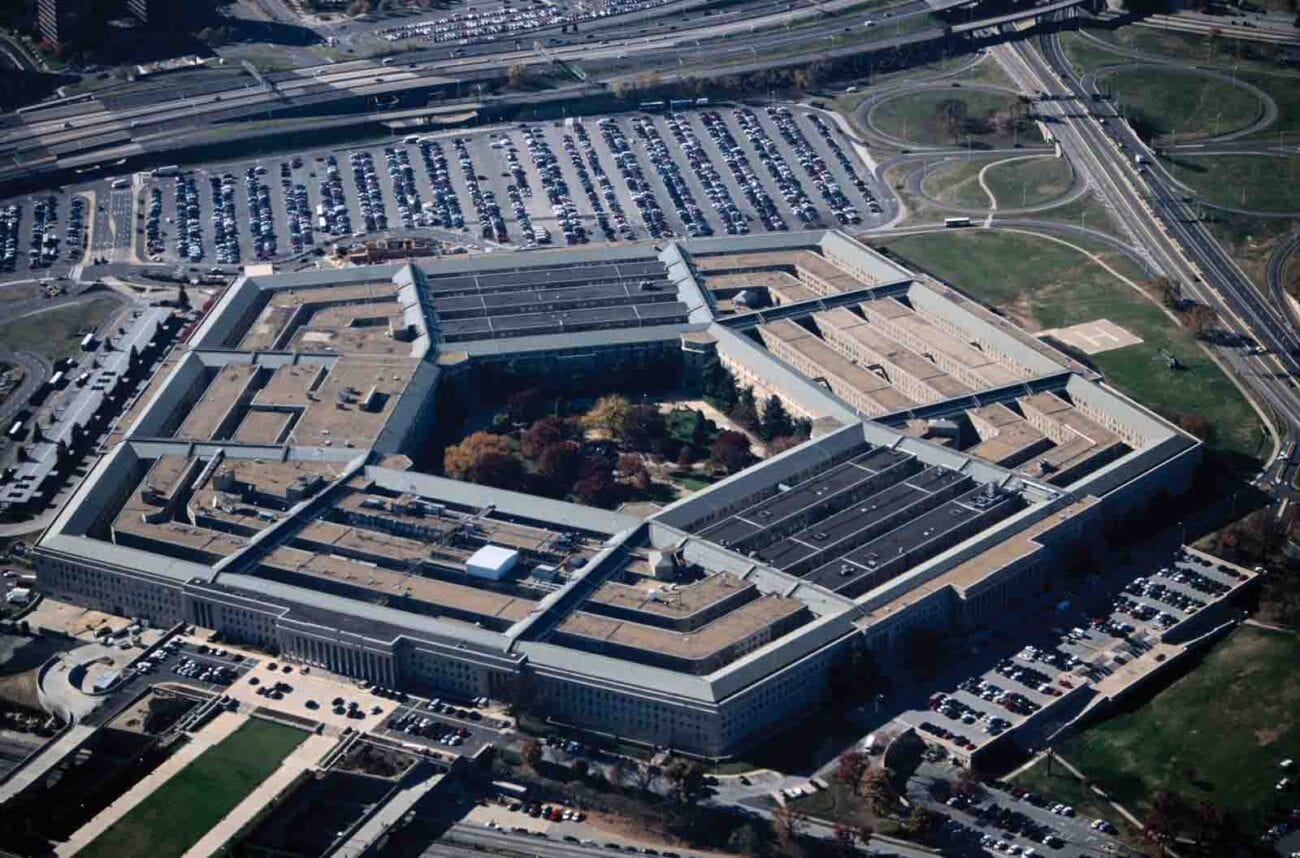 The Pentagon has less than 180 days to release information about unidentified flying objects. A committee comment stipulated this in the new COVID-19 relief bill passed by the U.S. Congress and signed by President Donald Trump.

The committee comment in the 5,593-page bill directs the director of national intelligence to “submit a report within 180 days of the date of enactment of the Act . . . to the congressional intelligence and armed services committees on unidentified aerial phenomena.”

The Department of Defense will have to disclose UFO information publicly before those 180 days are up. It doesn’t necessarily mean extraterrestrial UFOs will be confirmed, but that possibility nevertheless remains. 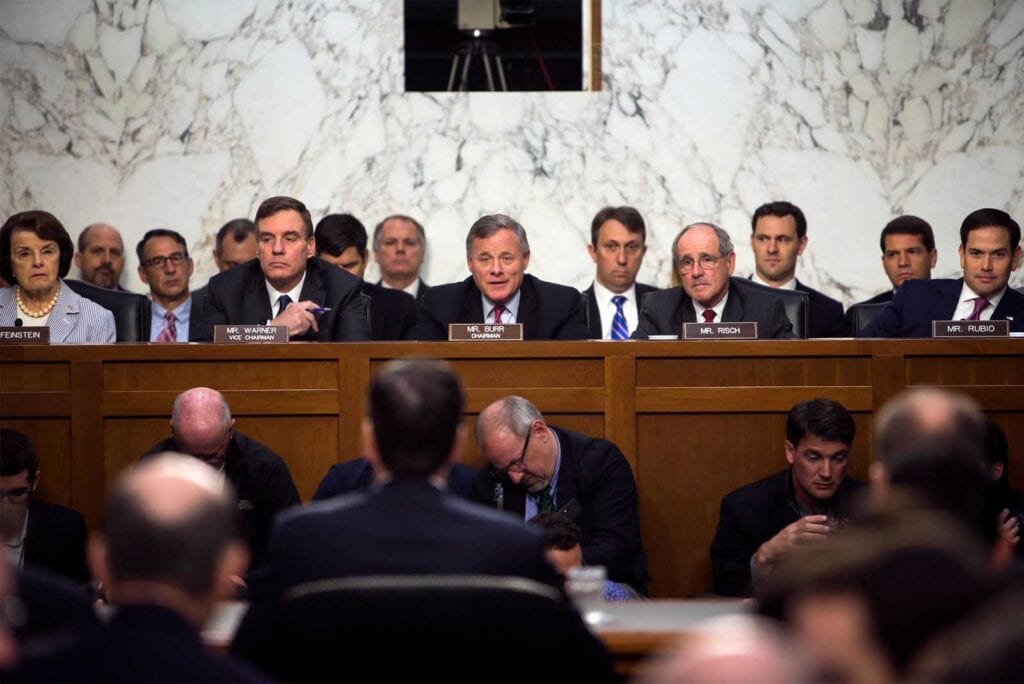 “It’s now fair to say that the request for an unclassified report on the UAP phenomenon enjoys the support of both parties in both Houses of Congress,” announced former Deputy Assistant Secretary of Defense for Intelligence Christopher Mellon to The Debrief.

“Assuming the Executive Branch honors this important request, the nation will at long last have an objective basis for assessing the validity of the issue and its national security implications. This is an extraordinary and long overdue opportunity.” 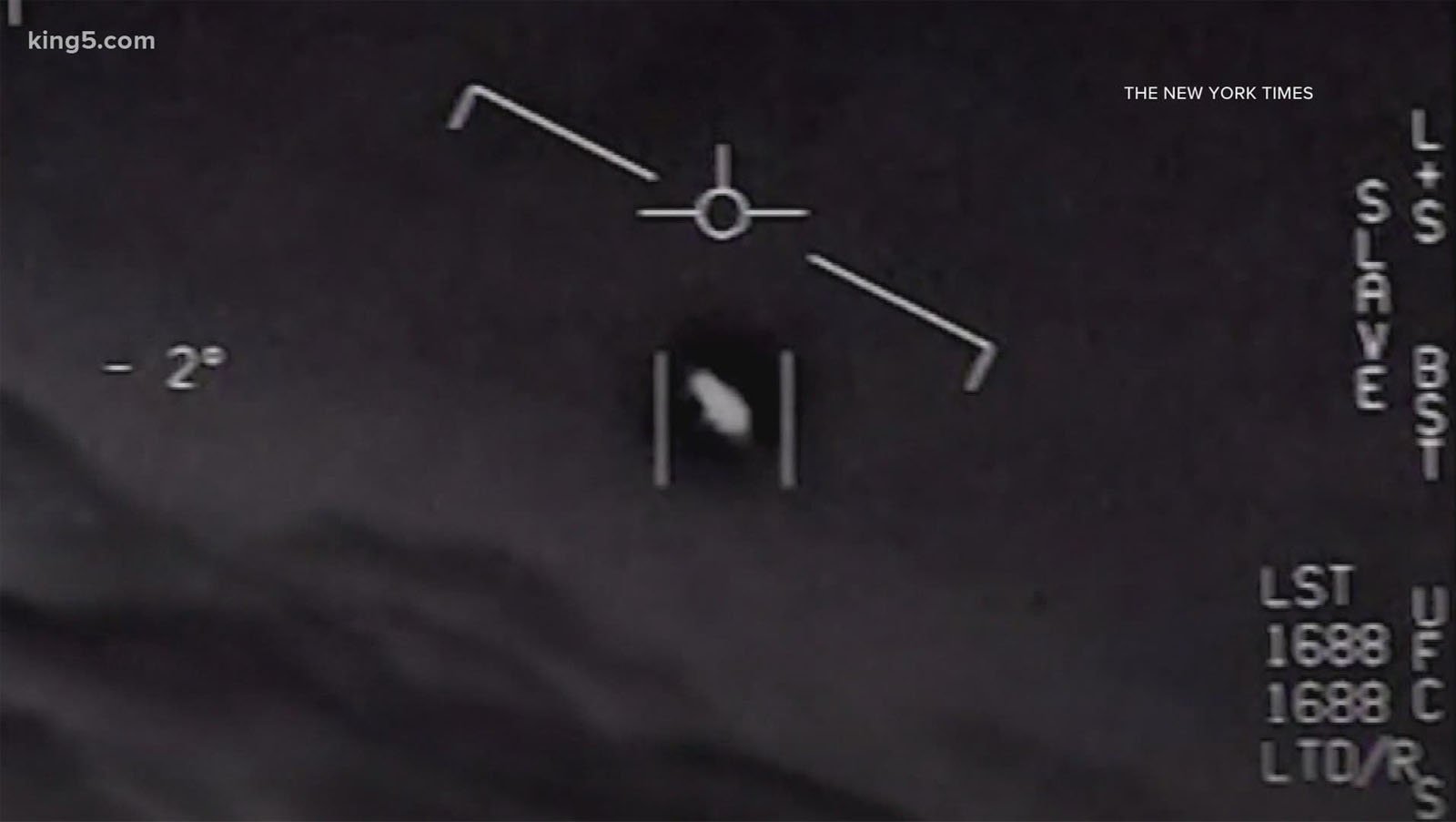 UFOs confirmed by the Pentagon?

In April, the Pentagon published three videos from the Navy which showed UAP (unidentified aerial phenomena – since some appear to have solid substance, others not). The appearances may derive from earth or from space, but the Pentagon confirmed the videos’ authenticity. Releasing videos was meant to “clear up any misconceptions” about whether or not the footage was legit.

According to the New York Times, the three videos of objects flying across the sky were taken by naval aviators. In the accompanying audio, pilots discuss their confusion upon witnessing the phenomena. 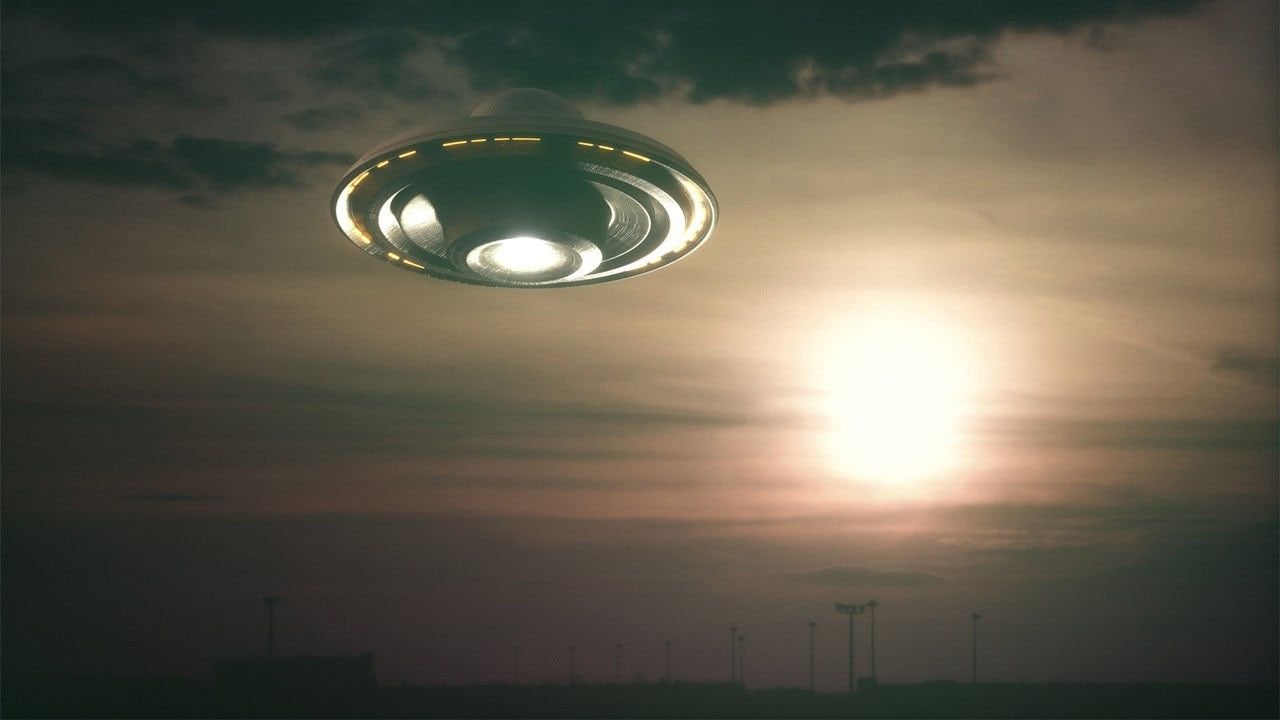 In 2007, the Pentagon established a program to “standardize collection and reporting” on unexplained aerial vehicle sightings. The program is called the Unidentified Aerial Phenomenon Task Force and is required to release its findings after 180 days.

According to the New York Times, the Pentagon claimed the program was disbanded. However, a Senate committee report from June confirmed that the UAP detection program is still ongoing through the Office of Naval Intelligence.

Although the task force could investigate extraterrestrial UFOs if they come to earth, aliens aren’t its main target. Rather, the program intends to study whether other nations are using advanced aviation technology that’s a potential threat to the U.S. 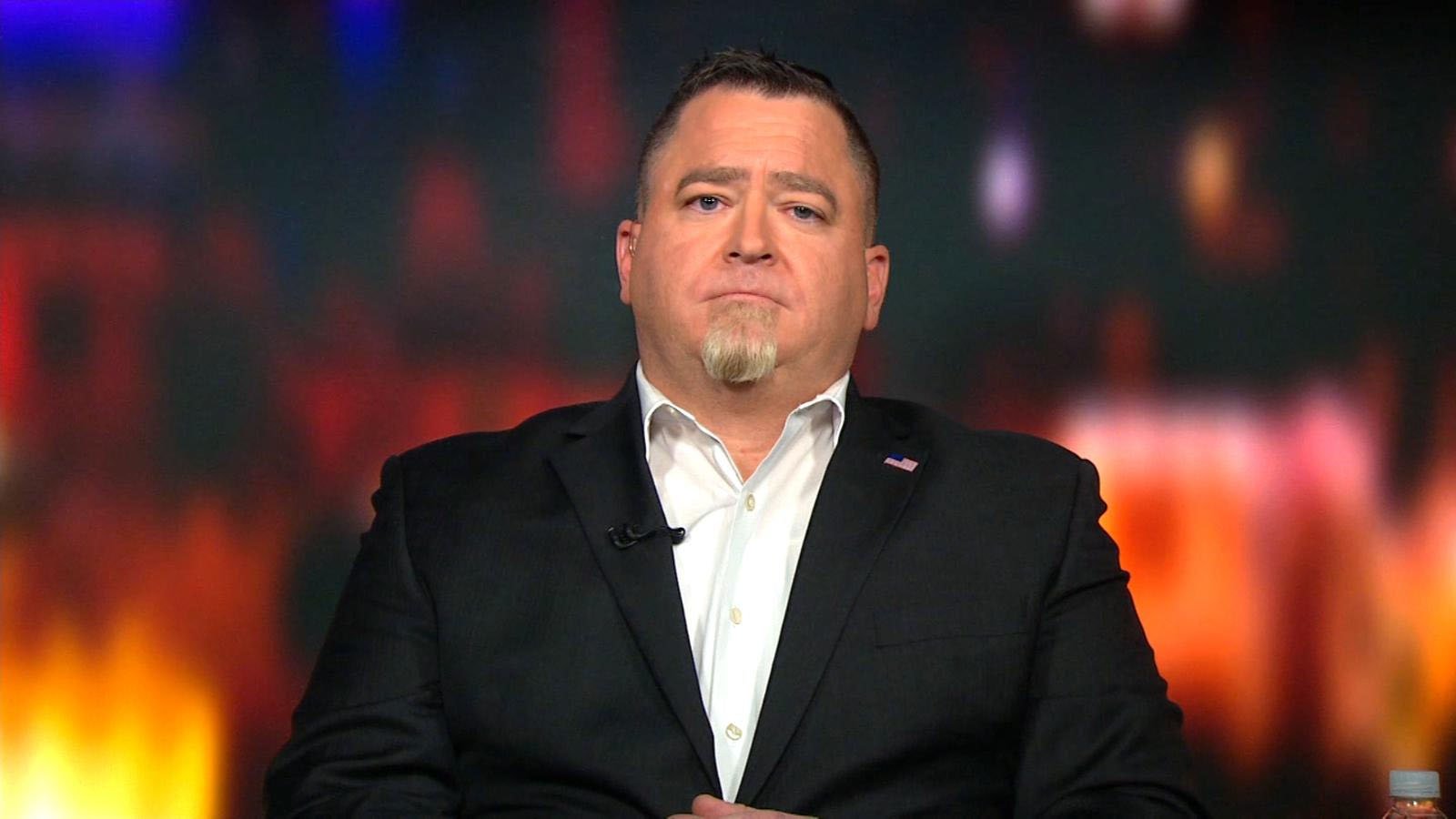 Luis Elizondo is a former military intelligence official who was once part of the Unidentified Aerial Phenomenon Task Force. He confirmed to the New York Times that the task force evolved from an advanced aerospace program and that it “will have a new transparency”.

The New York Times reported that Elizondo and other former officials & scientists believe materials originating from off-planet have crashed on earth – and were successfully retrieved for study and reverse-engineering. Astrophysicist Eric W. Davis is one of the scientists involved; referring to some UFOs he studied, Davis concluded we earth humans “couldn’t make it ourselves.”

After the 180 days are up, it’s difficult to say what information will be released by the U.S. military in its upcoming report. Information will likely be confirmed about recent UFOs that landed on the planet. But will that mean extraterrestrial presence on our planet will be confirmed? After the topsy-turvy social upheaval of 2020, 2021 would be another landmark year should that news drop this summer.