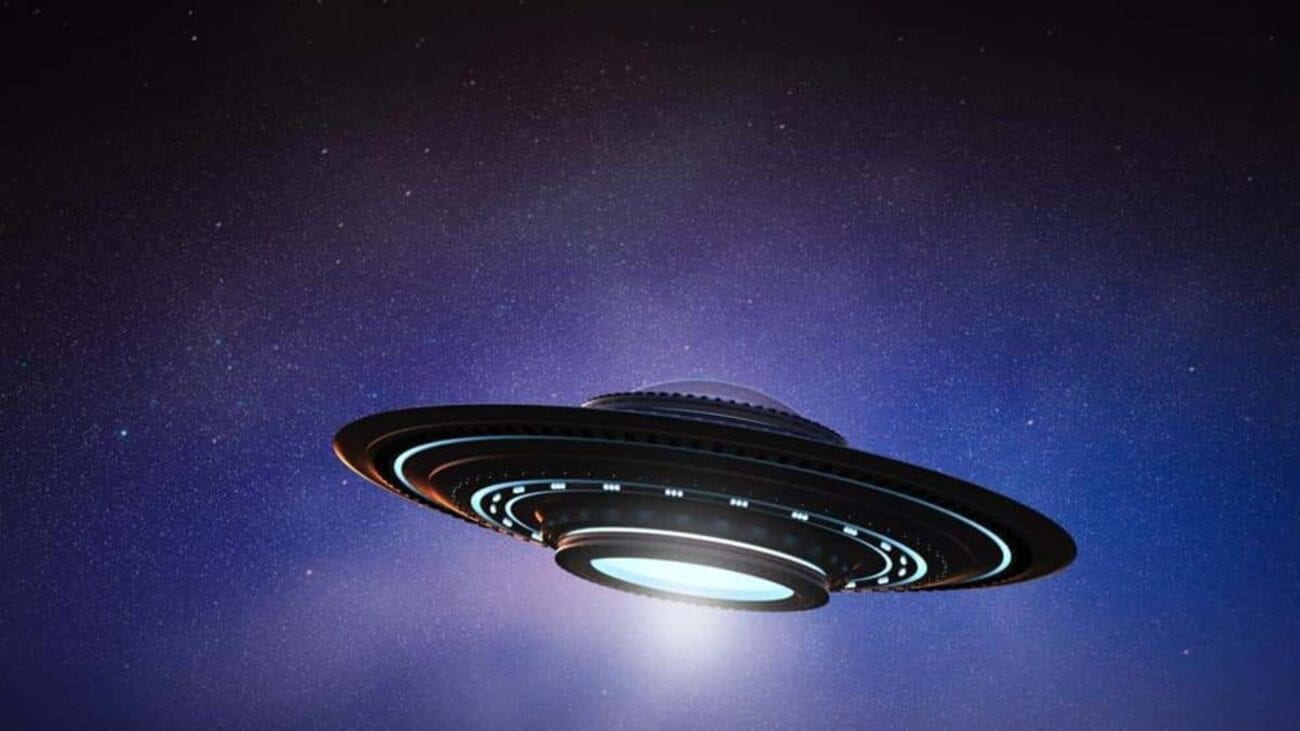 When will we see more UFO news from the Pentagon?

No one was expecting UFO news to dominate 2020 just as much as coronavirus has. Between the uptick in public UFO sightings, the Pentagon creating a task force about the sightings, and official UFO videos from the DoD, alien conspiracy theorists are getting plenty of fresh data.

The Pentagon has addressed the public about the UAP (Unidentified Aerial Phenomena) Task Force, answering common questions about the new group. However, with this interview comes some disappointing info: don’t expect more UFO news from the Pentagon. 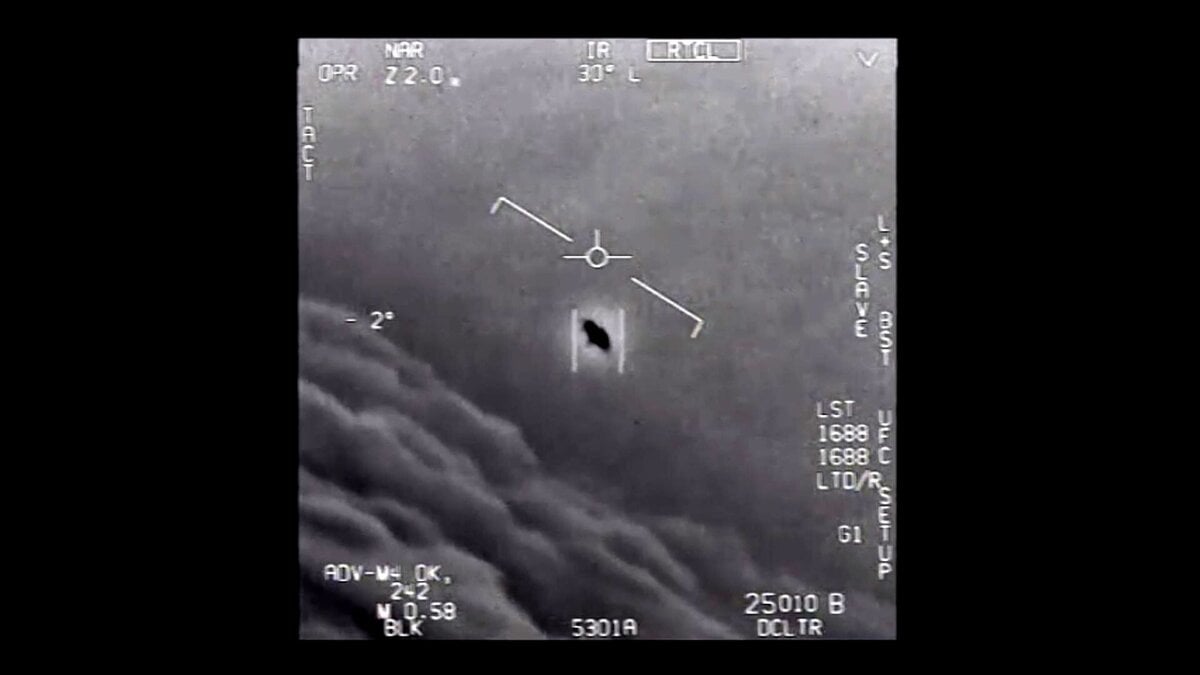 Protecting the country from aliens?

Investigative reporter Roger Glassel reached out to UAP Task Force spokeswoman Susan Gough with numerous questions the public had about the new task force. Publishing the interview on the website The UFO Chronicles, the Pentagon kept UFO news under wraps, disappointing fanatics everywhere.

When asked if the public will be informed about any new UAP findings, Gough shared that: 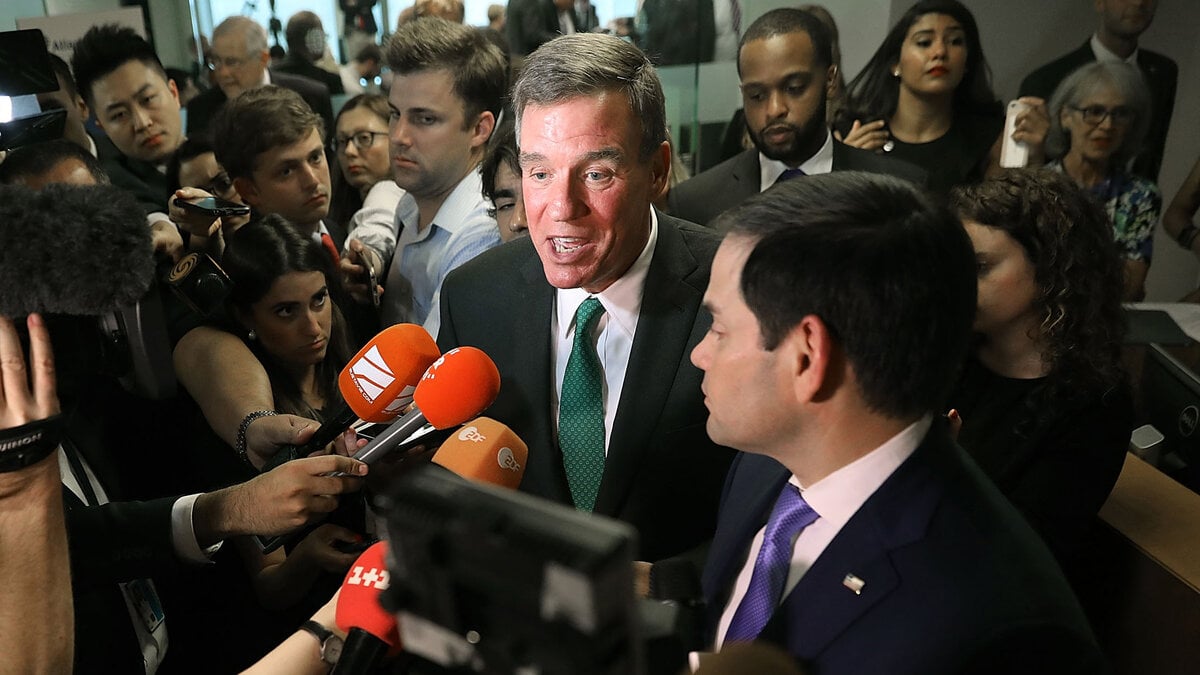 “To maintain operations security and to avoid disclosing information that may be useful to our adversaries, DOD does not discuss publicly the details of either the observations or the examination of reported incursions into our training ranges or designated airspace.”

Of course, the “adversaries” mentioned by Gough are as yet unknown. While we can dream all day about Gough hinting at an alien invasion, more likely she was referring to other military space programs. In a previous question, Gough did note the point of the UAP Task Force is “to detect, analyze and catalog UAP incursions that could potentially pose a threat to U.S. national security.” 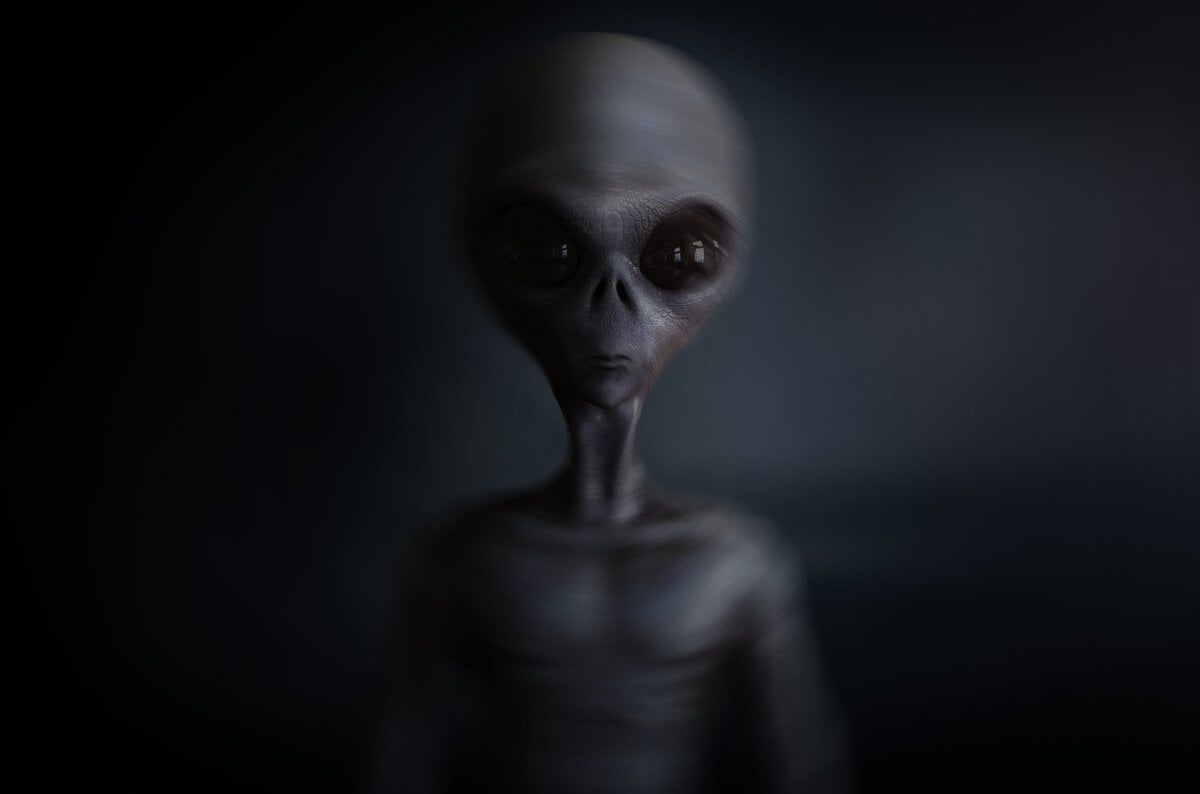 What UFO news is coming next?

So while the UAP Task Force is exciting to hear about, the news should be taken with a grain of salt, as the general public won’t learn anything new about UFOs from it. Of course, the general public can still report their own UFO sightings and we’ll be sharing all those shaky iPhone shots of UFOs from Brazil & Mozambique. 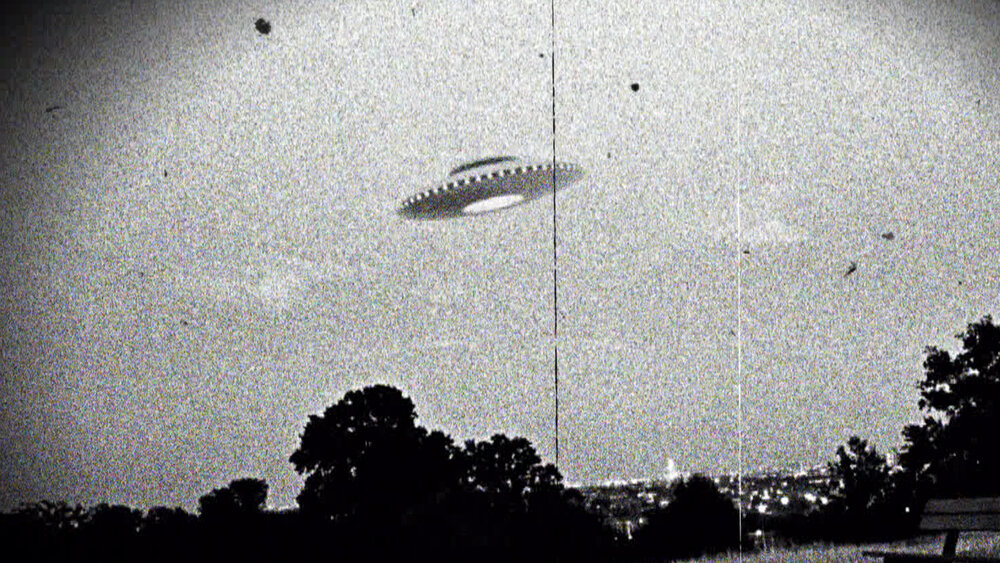 Will Congress force the UAP reports to become public?

One thing could cause the UAP Task Force to release a public report: the Senate Select Committee on Intelligence.

The only reason we know the UAP Task Force exists is because the Senate Intelligence Committee requested a public report from them. As part of the Intelligence Authorization Act for Fiscal Year 2021, all government agencies receiving federal funding are asked to report how they plan on spending the money. Transparency ftw!

At the same time, however, the UAP Task Force was not included in the most recent version of the bill – and the current IAA bill has not been approved. Plus, releasing a public report is not a requirement for the Pentagon to get their money, so the Defense Department can fund the UAP Task Force while keeping their activities secret.

For the time being, it’s safe to assume we won’t be getting any new public information from the UAP Task Force. But that won’t stop millions of UFO fanatics from reporting the news of new sightings worldwide. You can read about recent sightings in the UK here.