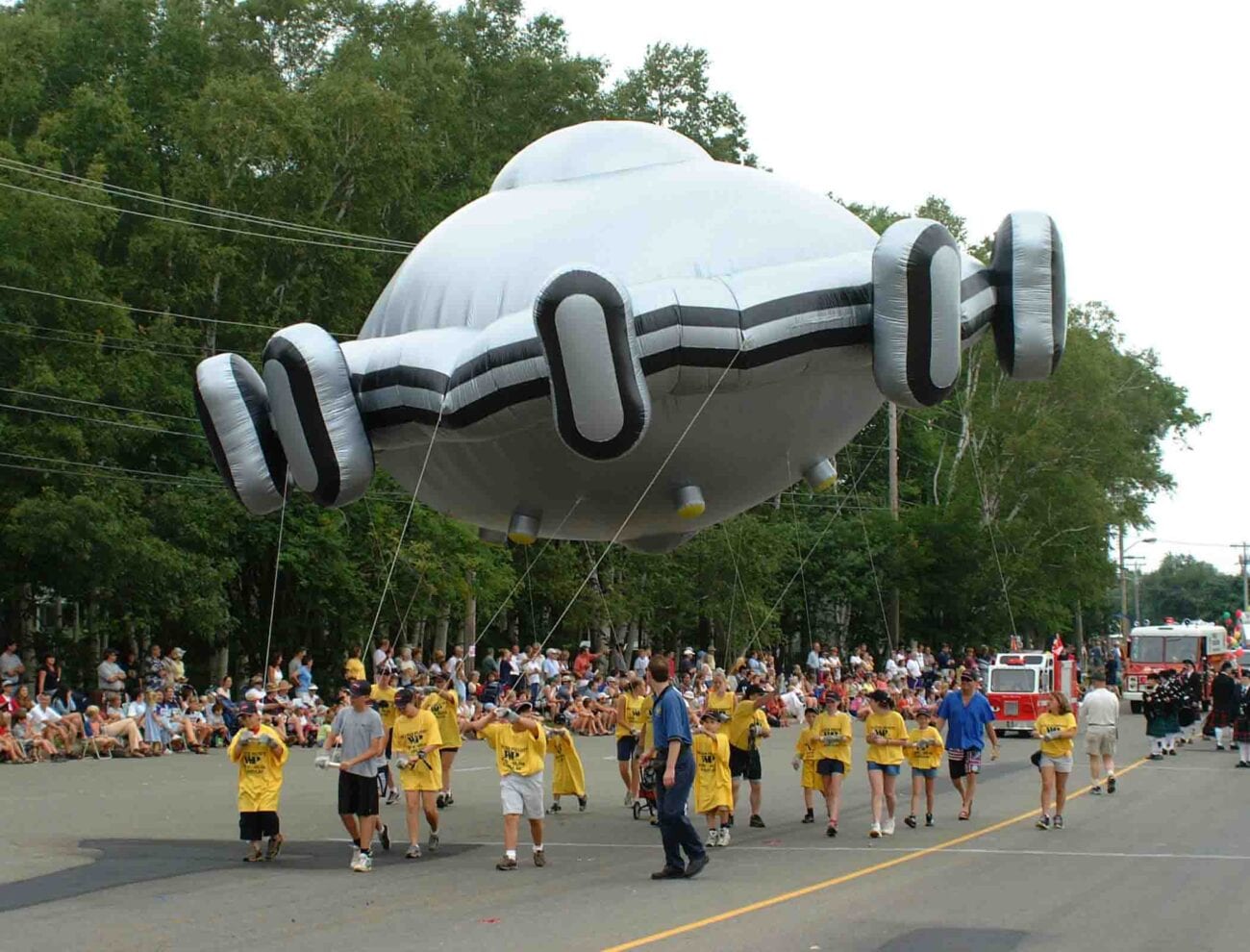 There’s a real UFO festival in Roswell, NM – because of course there is

Roswell, New Mexico – everyone has heard of it because it’s the location of one of the most notorious UFO sightings in U.S. history. While the FBI report on the 1947 sighting is merely a single page (now viewable on the FBI’s online database), popular culture has clung to that event as a pivotal moment in the hunt for real extraterrestrial visitors.

Due to the small town’s past, the place has become a tourist trap as well as a stomping ground for UFO hunters hoping to spy an actual unidentifiable object in the sky. Luckily most of the citizens in Roswell don’t mind, in fact, most of them have come to embrace the reputation of their hometown.

For years, Roswell has hosted an annual UFO festival, because, well, of course they do. It’s a great way to bring in new people & tourists to the town, and it benefits the small (often alien-themed) businesses. 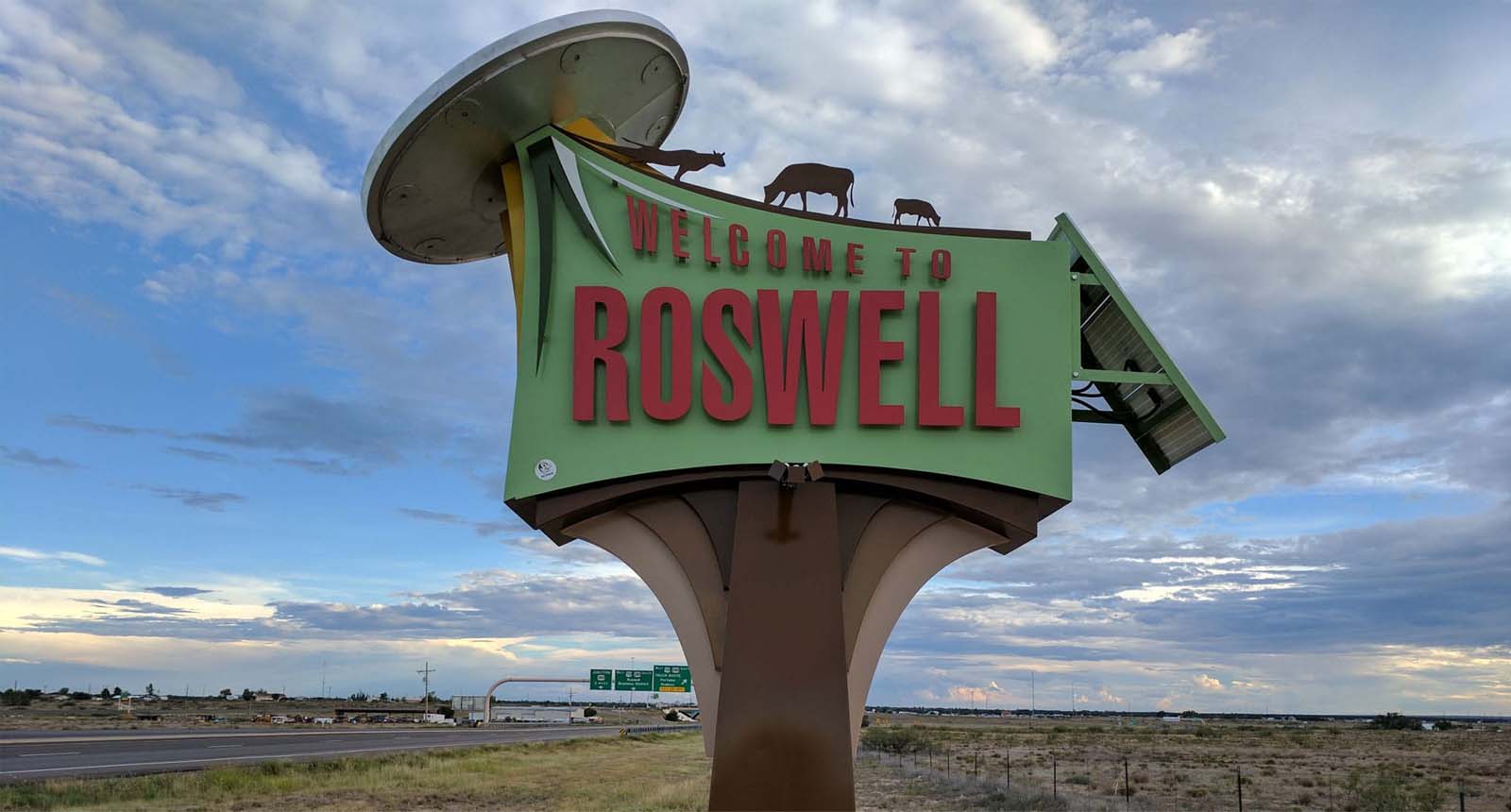 Sadly, this year the UFO festival was forced to be a digital affair, thanks to the pandemic. The streets of Roswell were left without curious tourists and the small businesses (and UFO museum) were unable to greet new customers.

Residents have also said the festival has become stale & stagnant over the years, so the changes Roswell has announced (mentioned below) are exciting everyone. 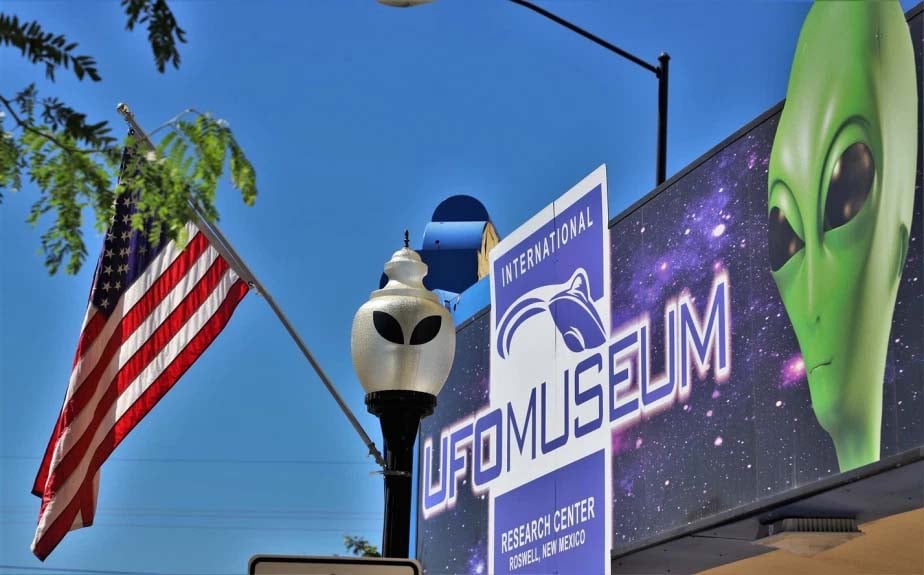 The city of Roswell, New Mexico has recently announced that going forward the annual UFO festival will no longer be managed by Mainstreet, a nonprofit organization in the town. This will allow the organization to focus on other projects to support the community.

This means that Roswell is looking for an outside event firm to put together the annual event, which they’re hoping will be bigger & better than it has ever been before. Over the years the festival has been small & only focused on the town’s main street, but they want the festival to expand and incorporate more of the town, as well as including new events and attractions.

If you just so happen to have an event planning firm, then you may be exactly who Roswell is looking for. They say they want a company with experience planning festivals and are willing to pay $40,000. 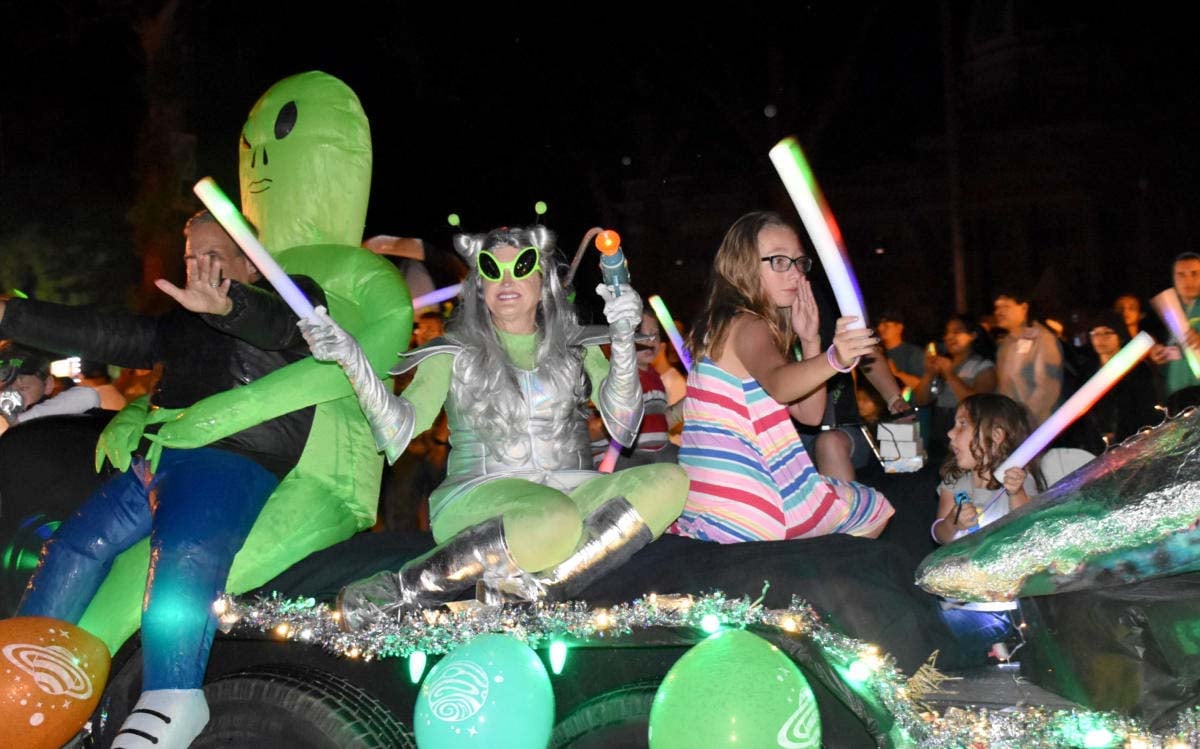 While there aren’t many details about what the town is looking for, it’s clear they’re hoping to attract more attendees, which will of course immensely benefit the local businesses.

The choice of hiring an outside firm is also being made in an effort to ensure that while they grow the event it won’t become a burden on the town either.

The Roswell UFO festival is known for its lighthearted & fun ways. Participants often dress up in alien-like costumes, watch parades with inflatable flying saucers, and overall just enjoy the revelries of a street party.

If Roswell is hoping to expand then it’s possible they’re wanting to add a few notable guests – possibly musicians, or notable people in the UFO hunting community. We also imagine they might be hoping to add in some more activities for tourists to partake in besides night sky watching & costume contests.

These two additions would likely increase the number of people willing to flock to the town smacked in the middle of the desert.

Would you go to a UFO festival? Are you already planning your trip for 2021’s Roswell event? Let us know if we’ll see you there in the comments down below. 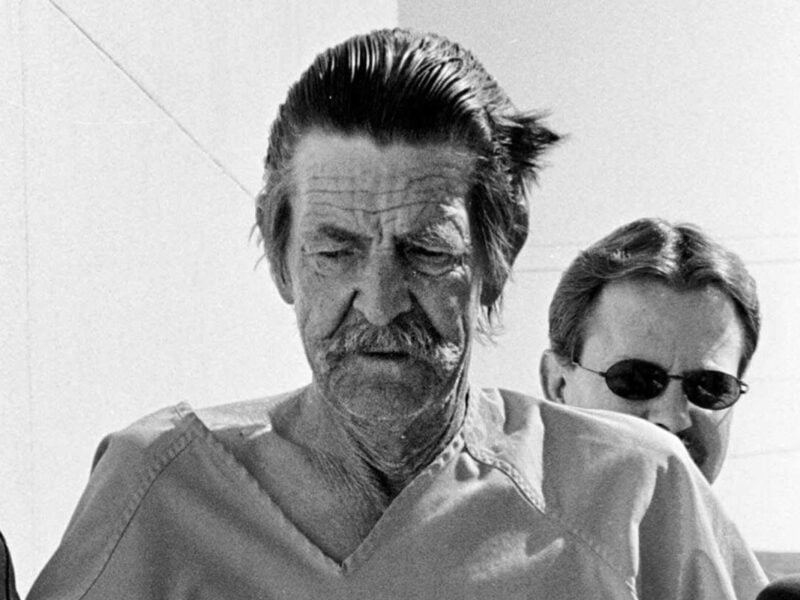 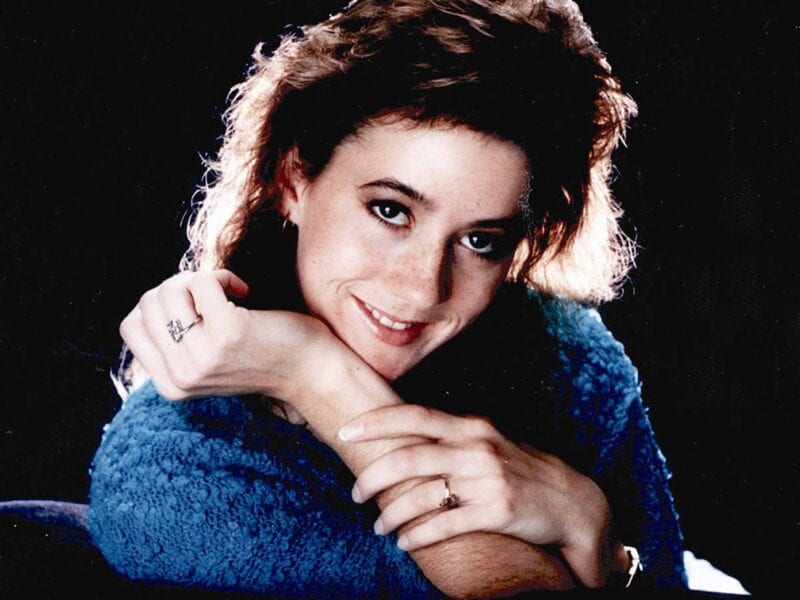