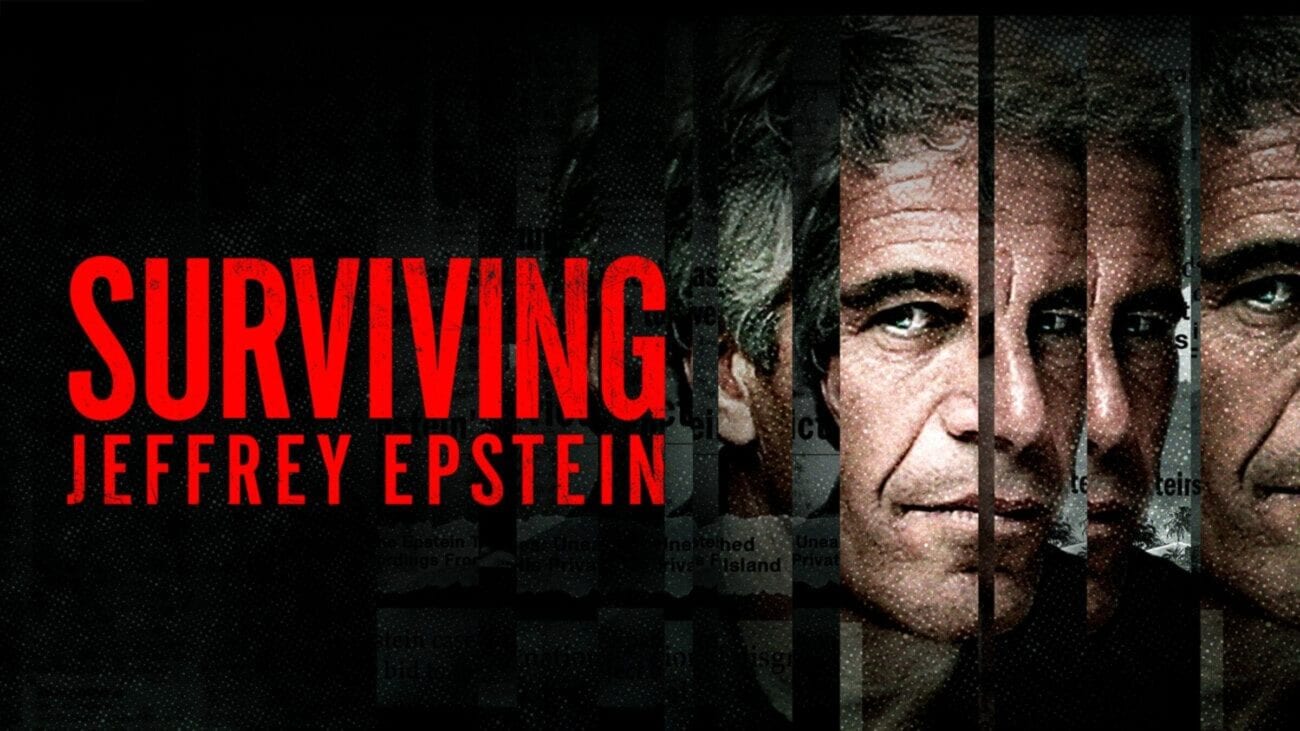 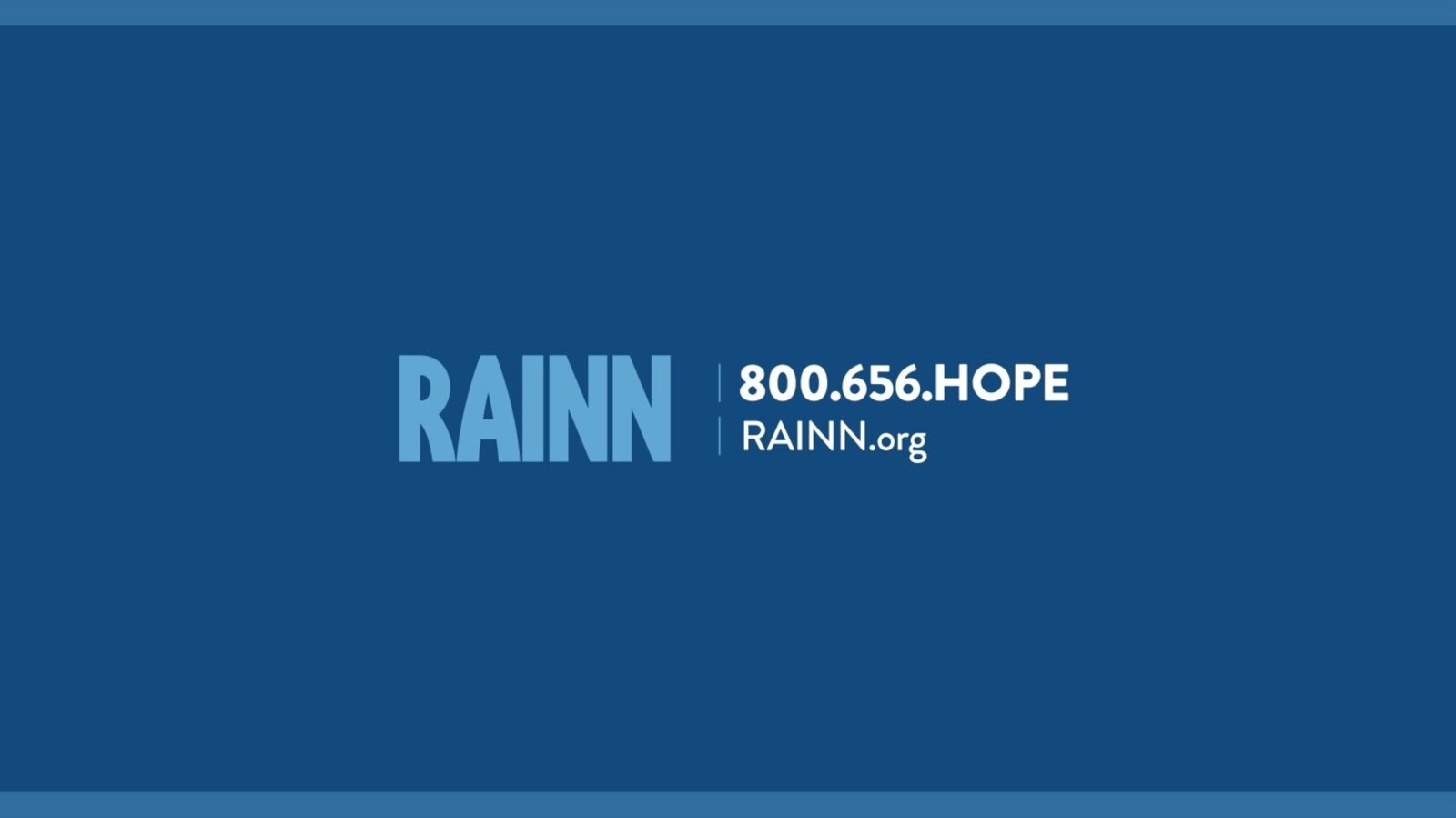 The president of the Rape, Abuse and Incest National Network said that “The Sunday and Monday that Surviving Jeffrey Epstein aired, RAINN’s National Sexual Assault Hotline experienced a 34% increase and usage. We thank Lifetime Television for their partnership and are moved by the powerful impact that our work with the media continues to have in inspiring survivors to seek out the healing they deserve.” 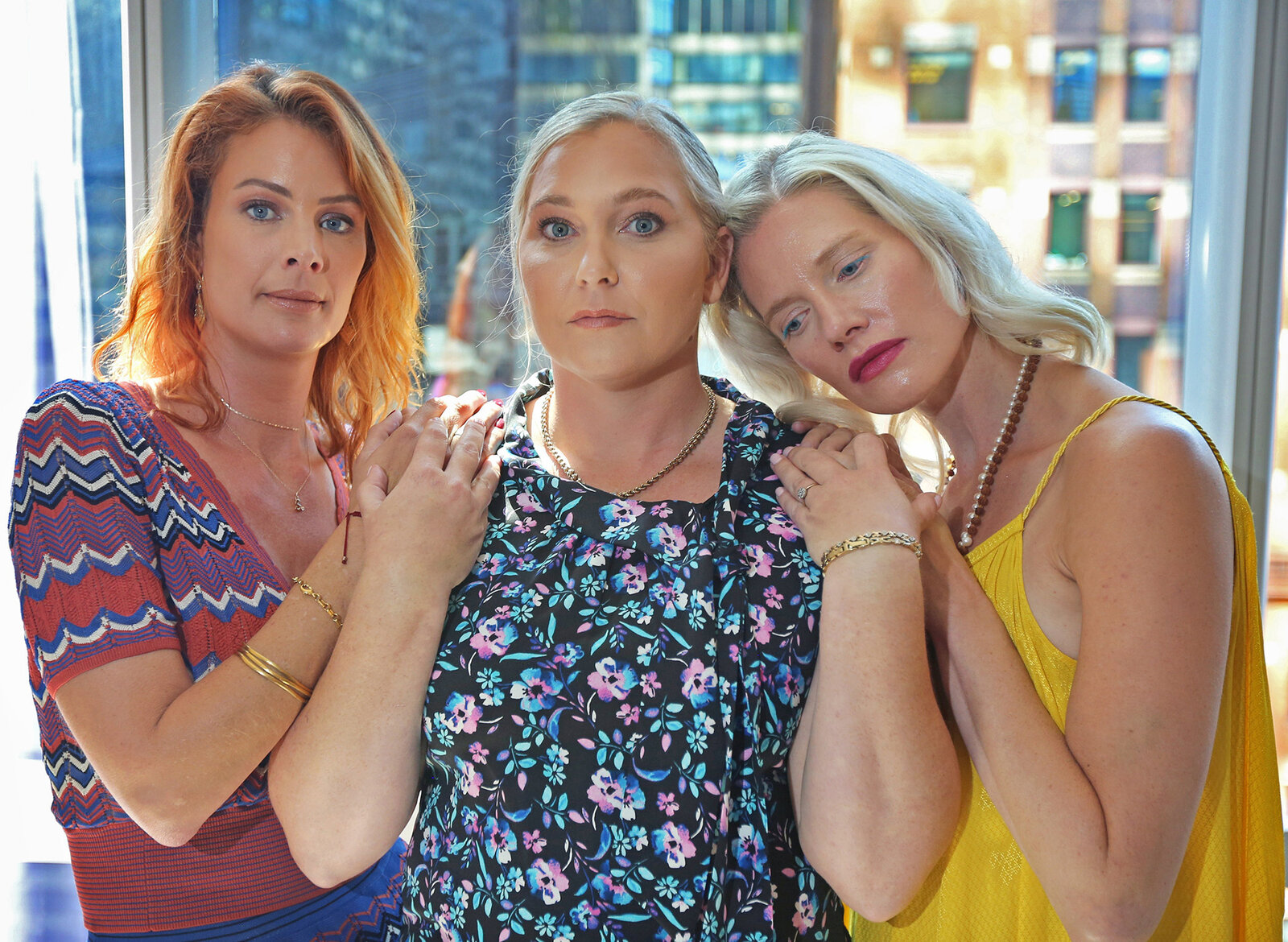 Programming like Lifetime’s Surviving Jeffrey Epstein brings these tragedies to the surface and helps victims to not feel ostracized by their difficult experiences. Instead of lurking in the shadows, these programs highlight experiences that provide examples of how victims regain their power against hopeless odds and elevate the voices of survivors. 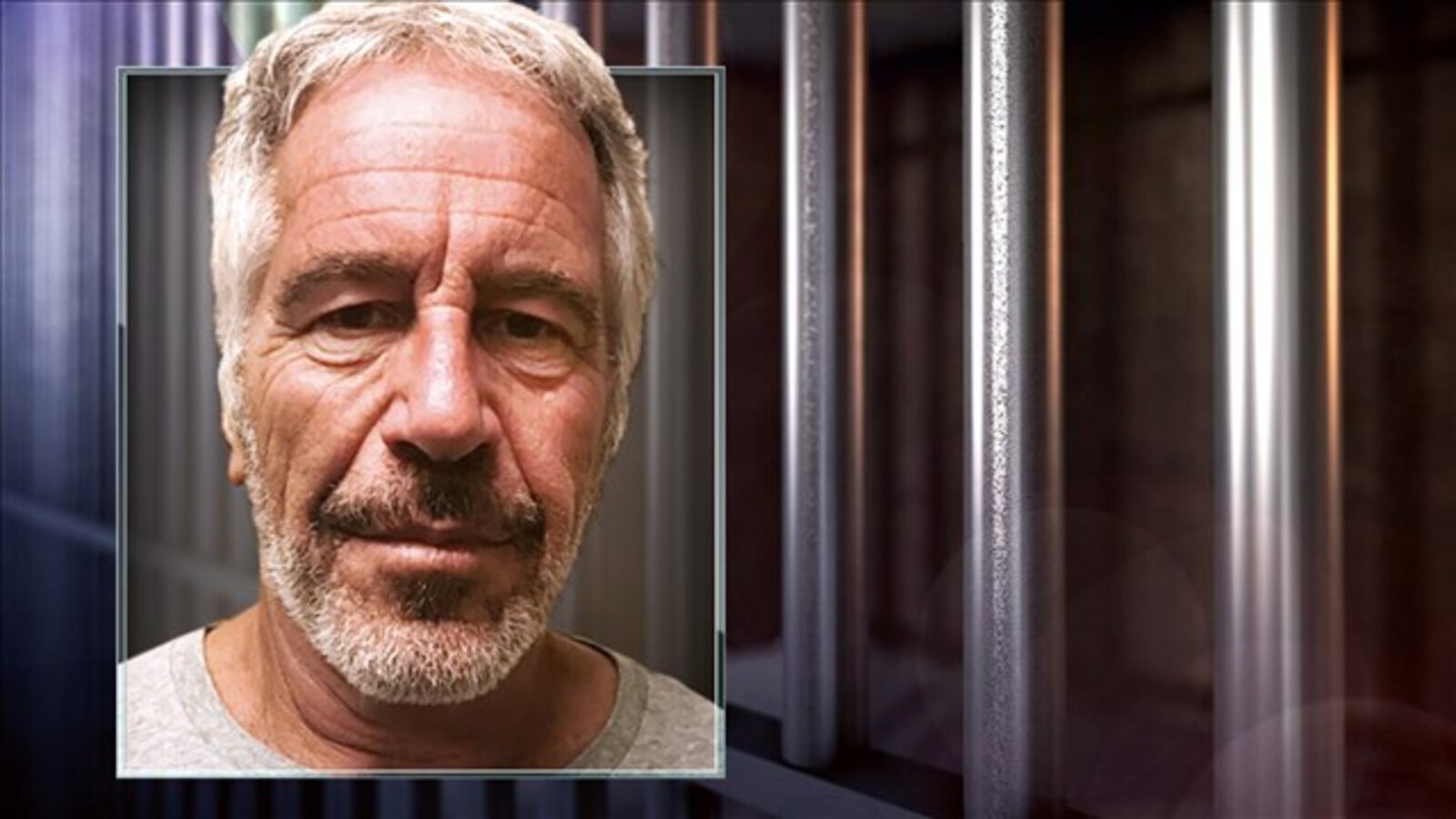 Surviving Jeffrey Epstein is a four-hour series that investigates the criminal and predatory behavior of disgraced financier and convicted sex offender Jeffrey Epstein. The series shows how Epstein exploited underaged girls as young as 14 and explores the aftermath the survivors had to suffer. The victims share stories of their time on Epstein’s pedo island and their continued pursuit for justice after his death.

Surviving Jeffrey Epstein follows eight survivors of Epstein’s abuses, including Courtney Wild, Rachel Kay Benavides, Virginia Roberts Giuffre, and others who came forward for the first time in the series. The series continued to film almost up until the release date because of the FBI arrest of Epstein co-conspirator Ghislaine Maxwell. 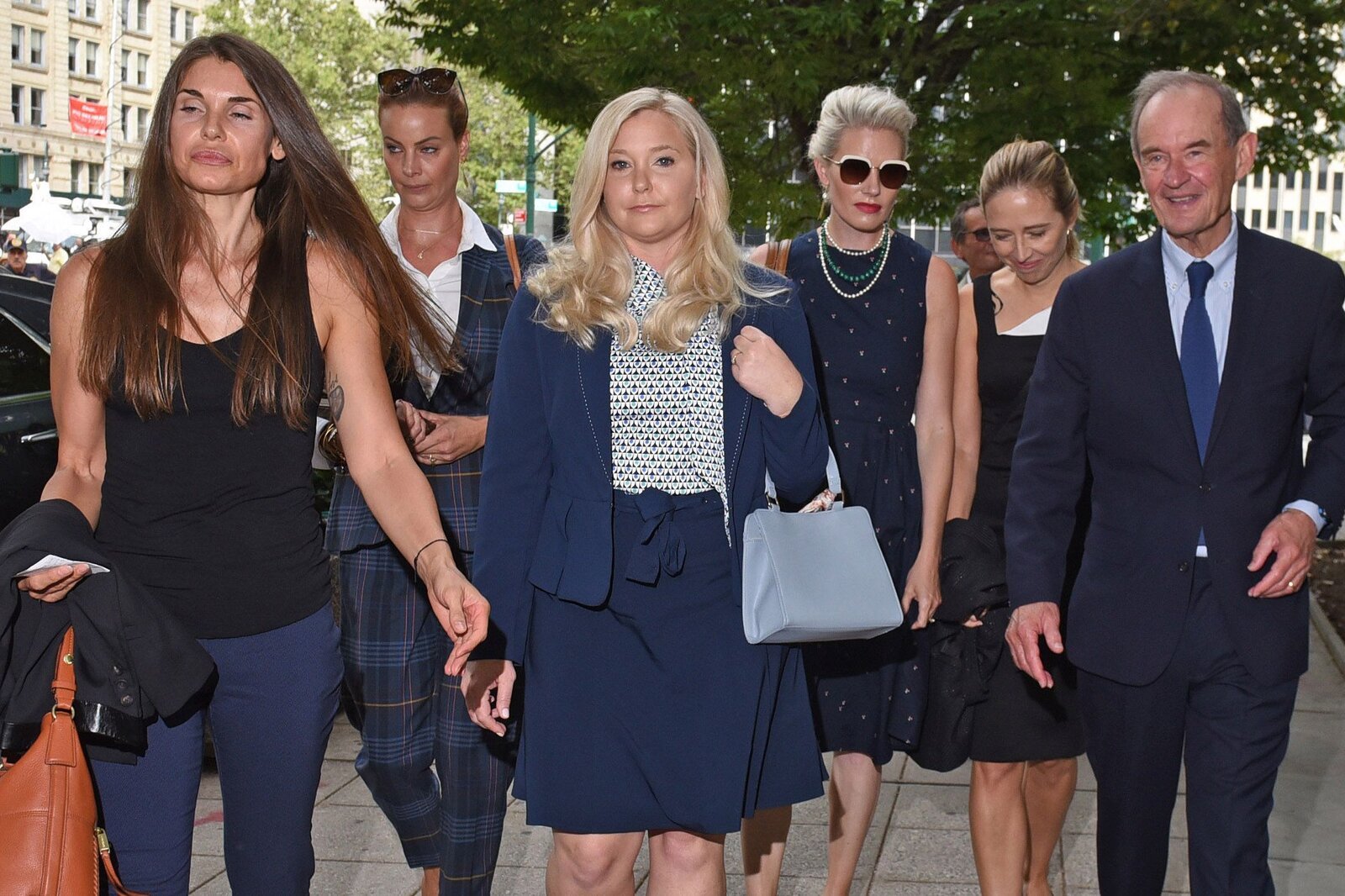 Ghislaine Maxwell’s arrest provides a glimmer of hope for the Epstein victims and some, such as Virginia Roberts Giuffre, are actively pursuing legal action against the British socialite. The Maxwell case is likely to become messy and drawn out battle, but will give a bright example to all victims of abuse that no matter how strong, powerful, and rich your abuser is they can be brought to justice like anyone else.

Virginia Roberts Giuffre started a non-profit for victims of sexual abuse and sex trafficking called Victims Refuse Silence. The organization helps victims surmount the shame, silence, and intimidation experienced by victims of sexual assault. The organization has been registered as a non-profit in the United States and provides resources and services to sexual abuse victims. 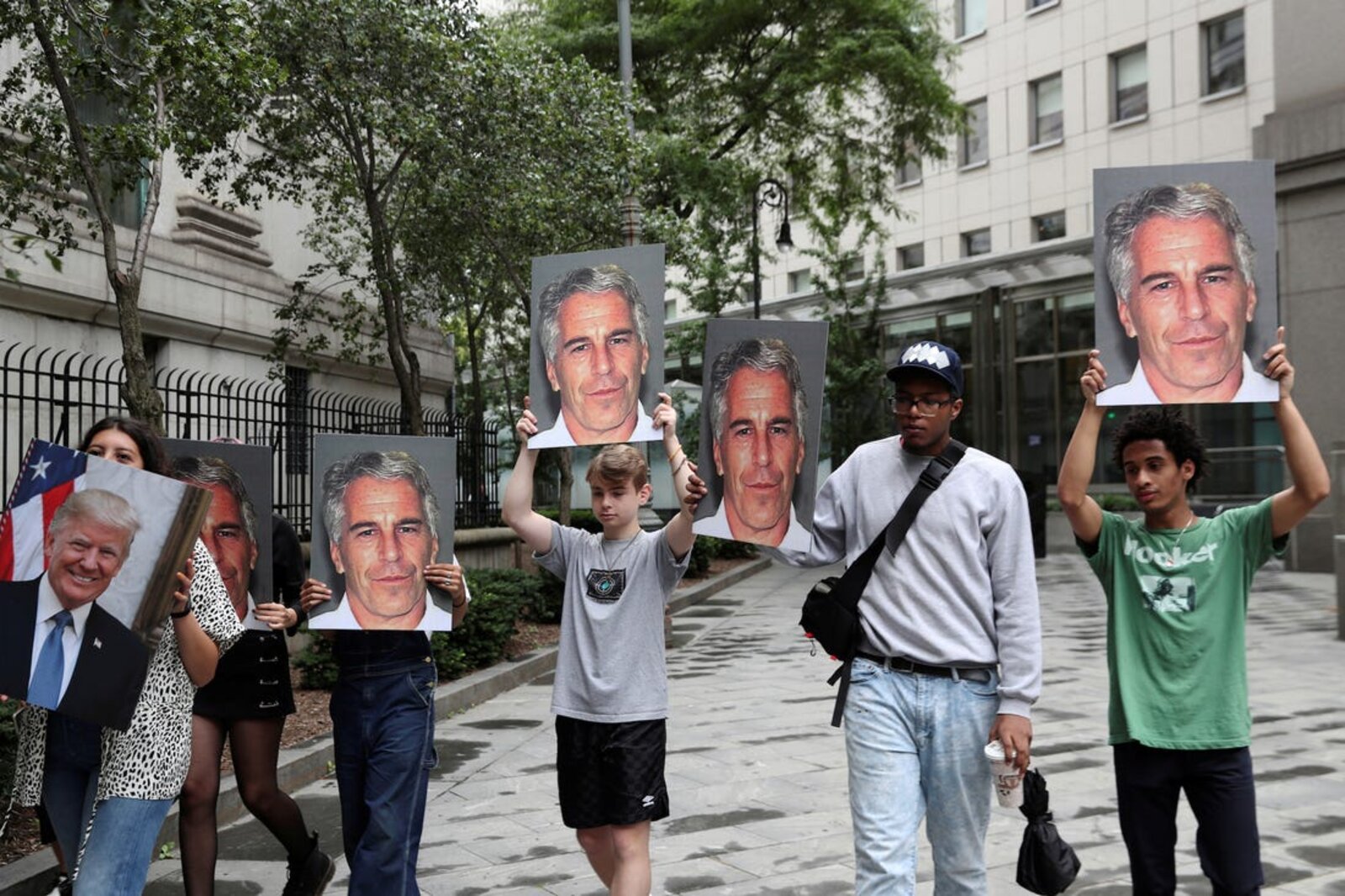 Victims of abuse won’t be silenced

Jeffrey Epstein died in his New York jail cell in August of 2019, while he was being held on sex-trafficking charges. Although justice was cut short for the victims, that didn’t stop Virginia Roberts Giuffre from taking action against the other man that abused her, including Alan Dershowitz and Prince Andrew. A new lawsuit between Giuffre and Dershowitz might expose more of Epstein’s abuses.

It’s important that there’s a platform for women to share their stories, whether it be through media or support groups. By creating safe spaces where victims can discuss their experiences can abuses be brought to light to create real change in people’s lives. Although it’s a shame the Epstein case even exists, fortunately, it’s been brought to the public’s attention so victims feel safe when stepping forward against abuse.