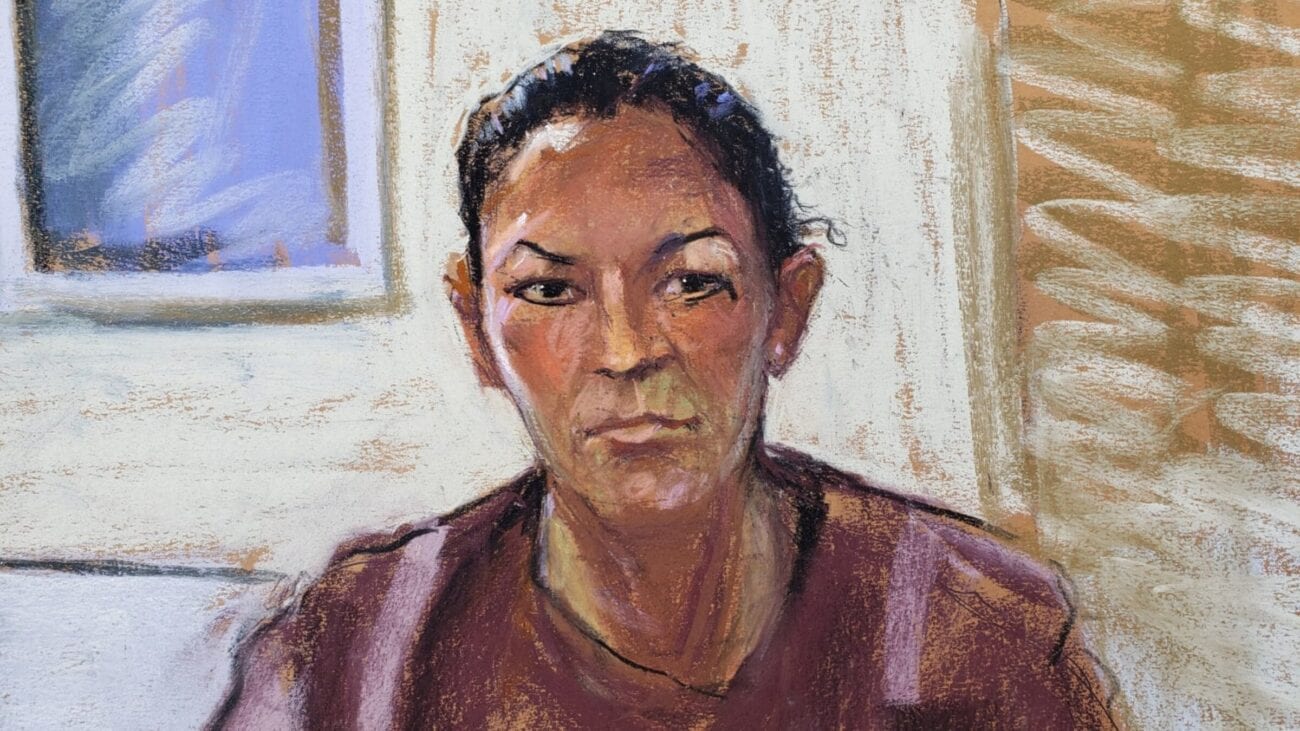 The breakdown of all the newest Ghislaine Maxwell claims

Documents from Jeffrey Epstein’s 2015 court case have been released that implicate Ghislaine Maxwell in abuses of minors, sex trafficking, and co-conspiring with Jeffrey Epstein. The first set of released documents were released after Maxwell’s defense lawyers tried unsuccessfully to keep them hidden.

The documents provide new revelations about Maxwell’s involvement in abuse and exploitation. 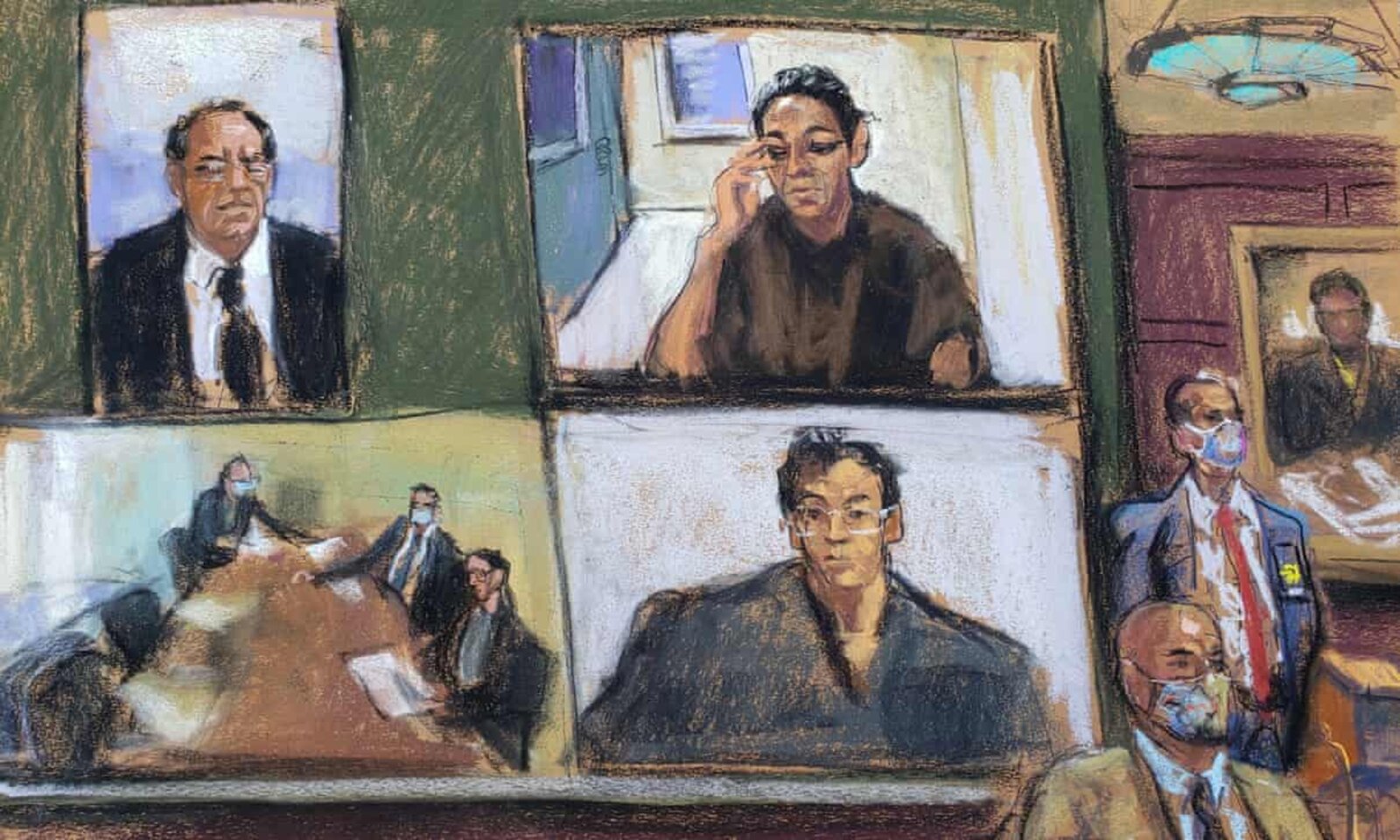 What are the documents in the Ghislaine Maxwell case?

47 documents were released that includes a deposition given by Jeffrey Epstein accuser Virginia Roberts Giuffre, a draft of a memoir Giuffree wrote about her experiences while being sex-trafficked, and previously unseen email exchanges between Jeffrey Epstein and Ghislaine Maxwell. 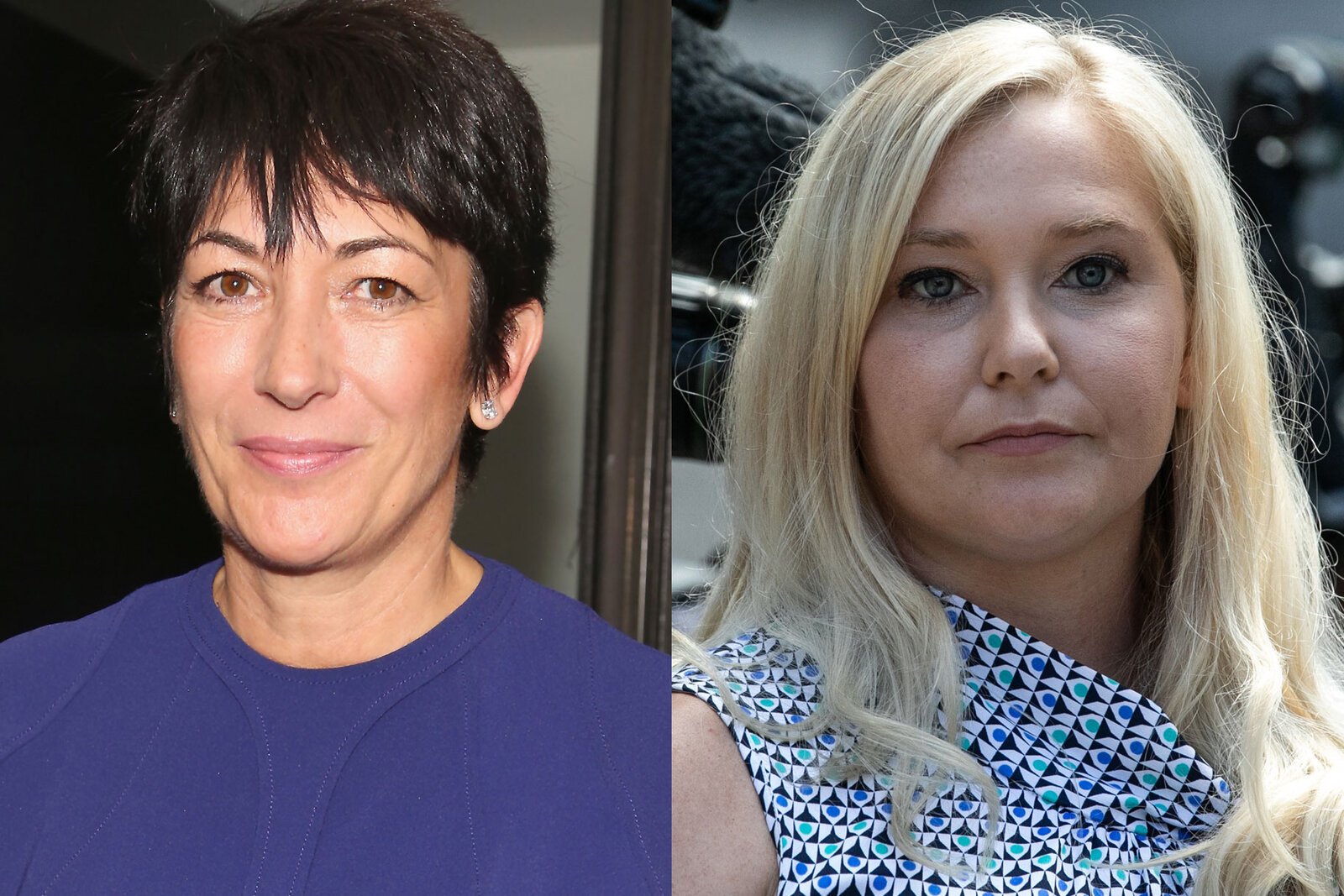 In the already released documents, Virginia Roberts Giuffre described how she was trained by Ghislaine Maxwell to be Jeffrey Epstein’s “masseuse”. Giuffre explained that “massage” always meant sex, and that this term was used whenever she was sent around to other rich and powerful men by Maxwell and Epstein.

Virginia Roberts Giuffre was initially found by Ghislaine Maxwell when she was working at a Mar-a-Lago resort in Palm Beach, Florida. At the time Giuffre was only a teenager and Maxwell enticed her to work for Jeffrey Epstein by telling her she would pay for her massage training. As the two became friendly, Giuffre agreed and was brought to Epstein’s Little Saint James where she was abused and trafficked.

In her memoir, Giuffre writes that being in Jeffrey Epstein and Ghislaine Maxwell’s inner circle was like being in “this really perplexed family. We did everything together, similar to normal families, like eat dinner, watch TV, and travel.” Giuffre says “It was only the hedonistic and corrupt side to these two deviates that made them a peculiar pair.” 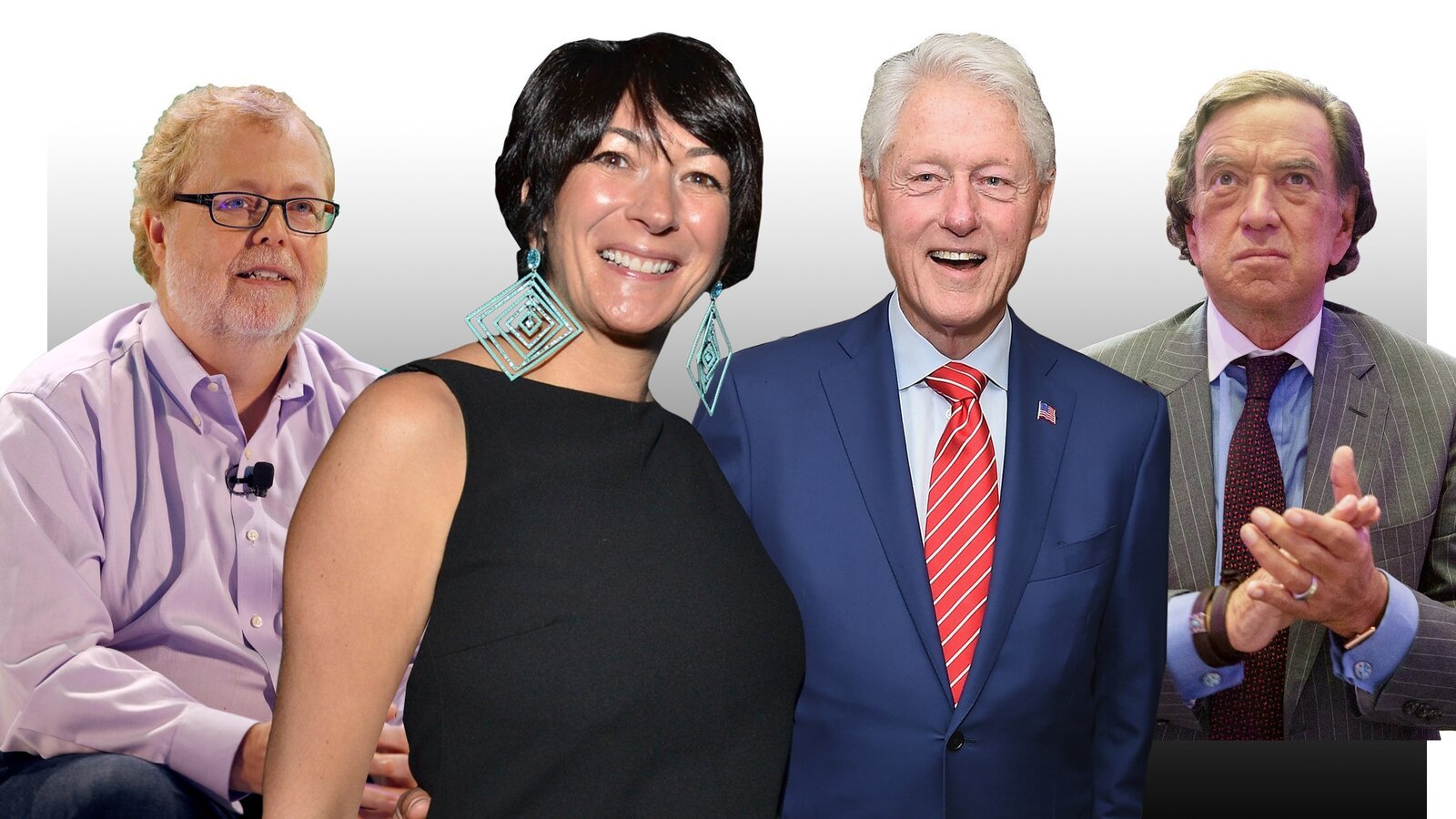 In the early stages of Giuffre’s conversation with attorneys about her experiences, she was too scared to identify the men that Jeffrey Epstein and Ghislaine Maxwell told her to have sex with. When asked who the men she had sex with were, she responded by saying “Some of these people are really influential in power, and I don’t want to start another s***storm . . . I’m really scared of where this is gonna go.”

A partial list of the influential people Giuffre was trafficked to by Jeffrey Epstein and Ghislaine Maxwell has been released, and includes: Glenn Dubin, Stephen Kaufmann, Prince Andrew, Jean-Luc Brunel, Bill Richardson, another prince, the large hotel chain owner, and Marvin Minsky. No new names have been released as of yet, but more documents will hopefully be released to the public. 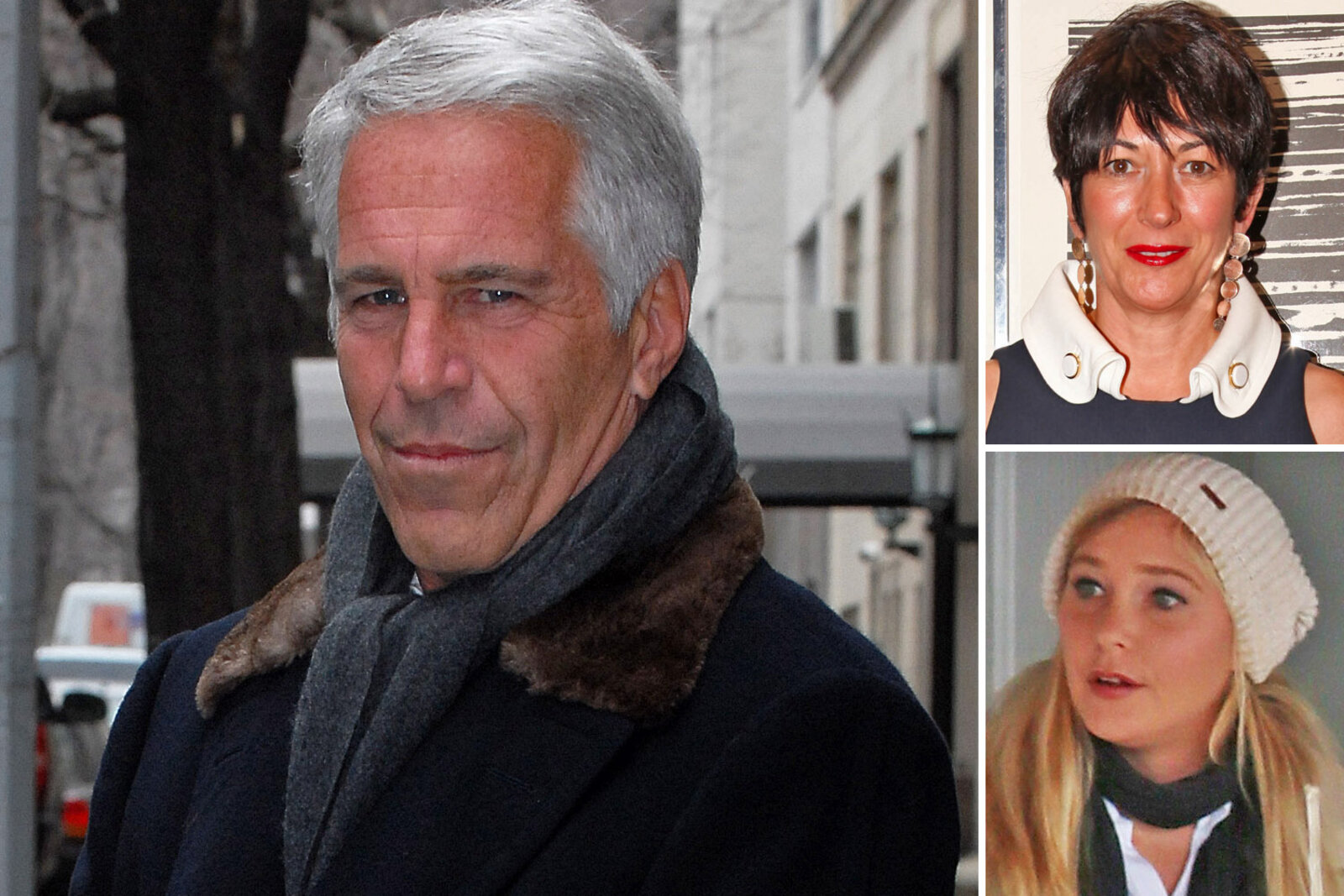 Virginia Roberts Giuffre escaped from Ghislaine Maxwell and Jeffrey Epstein in 2002, when they sent her to Thailand to attend the International Training Massage School, in Chiang Mai. Maxwell gave her tickets to Travel to Thailand and instructed her to meet with a specific Thai girl so that she could bring her back to the United States.

While at the massage school, Virginia Roberts Giuffre met Robert Giuffre and the two married quickly soon after. The couple moved to Australia and cut ties with Jeffrey Epstein and Ghislaine Maxwell, until they were contacted in 2007. Epstein called Giuffree first to see if the FBI had called her, then Maxwell called to confirm that same, before ultimately the FBI approached Guiffre about her past with Epstein. 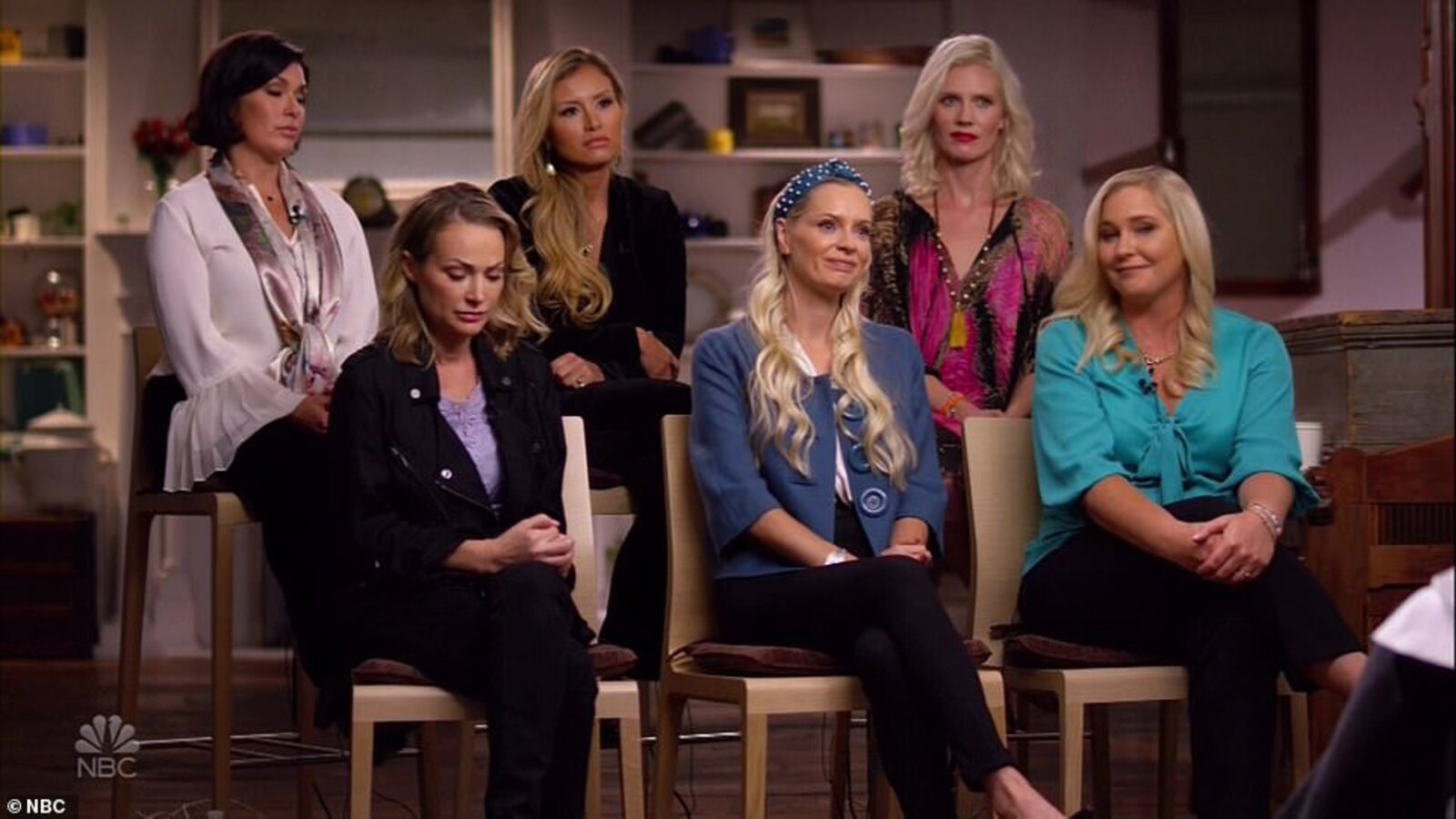 The couple cooperated and helped initiate the trial of the century against two of the most notorious human traffickers in recent history. Virginia Roberts Giuffre also gave a number of women confidence that they could speak up against the abuses that they suffered. The women created a class action lawsuit against Epstein and Maxwell, and filed for the records from the 2015 plea to be released to the public.

We are to still see whether the remaining documents from the 2015 court case will be released. There’s hope that they will be, but it’s clear that Ghislaine Maxwell’s defense team will stop at nothing to protect their client and stall justice.