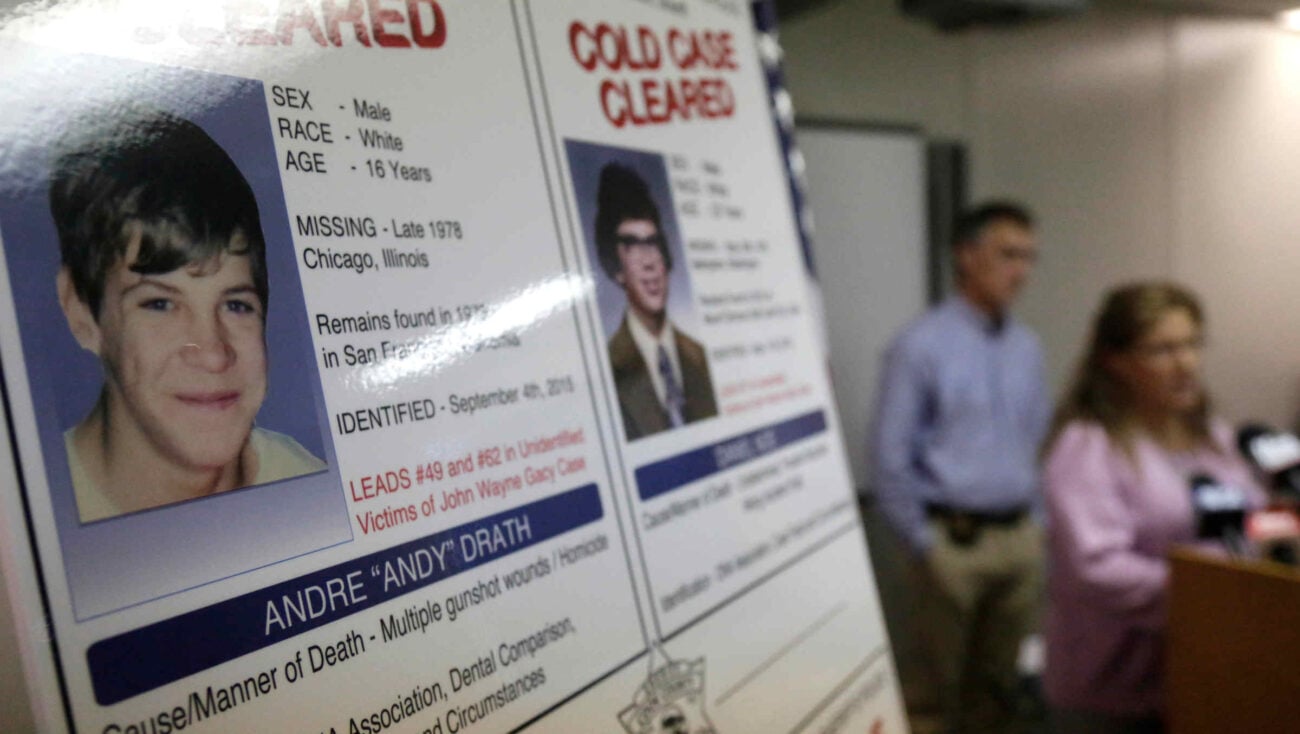 If you’ve dipped your toes into true crime, you’re probably at least a little familiar with John Wayne Gacy. This man committed horrific, infamous acts that led to his arrest and conviction.

Yet, there has been a recent update in his case. Who is John Wayne Gacy and his victims, and what has happened? Let’s go over the details. 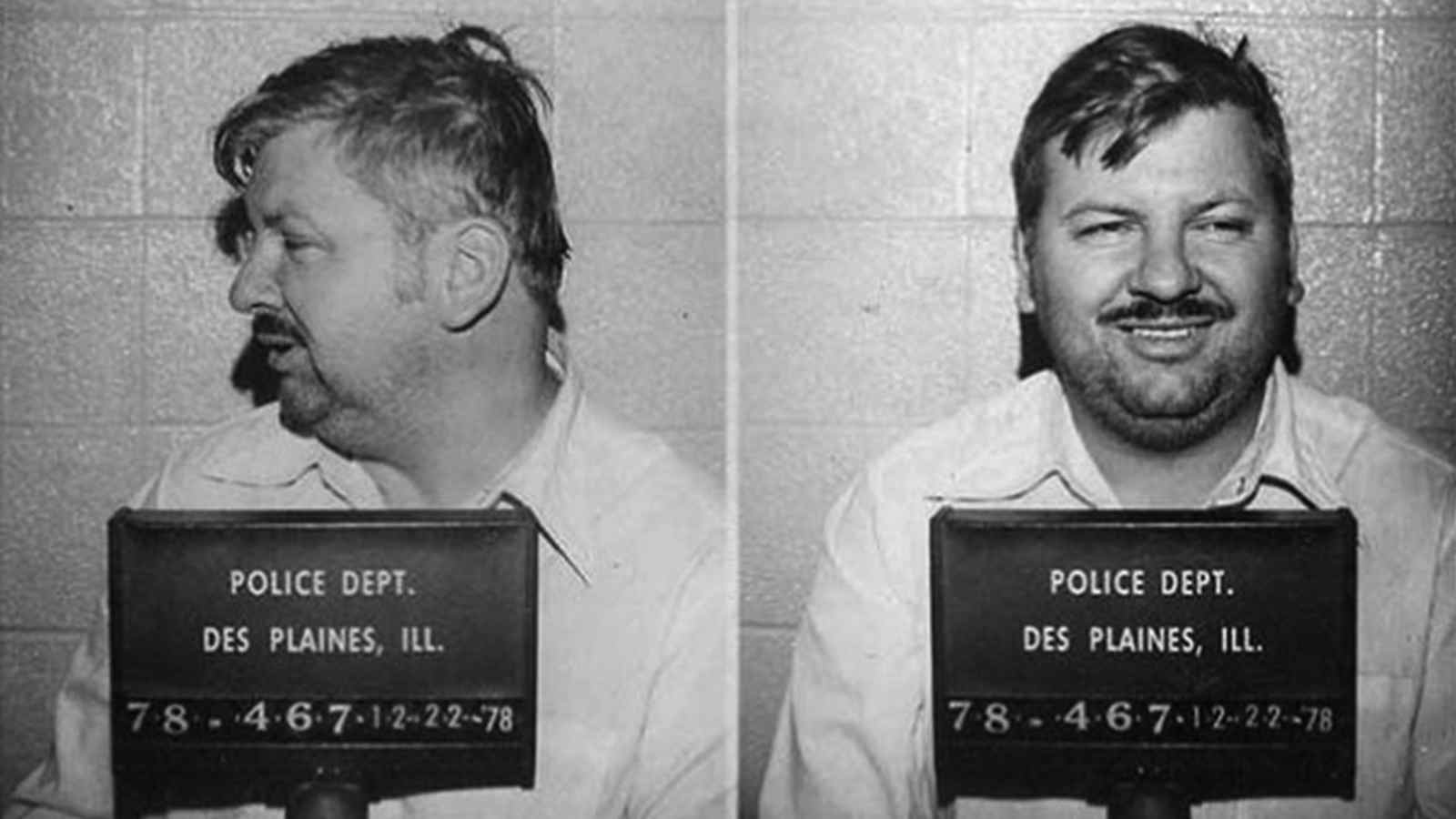 Then, in early 1968, Voorhees told his dad what had happened and immediate action was taken. Voorhees Sr. got Gacy arrested and charged with oral sodomy. At the time, Gacy worked at KFC and tried to get one of his employees to beat up Voorhees so the boy wouldn’t testify. The employee, Russell Schroeder, did this; he physically assaulted Voorhees and was arrested.

This additional assault added to Gacy’s charges, and he was sent to jail for ten years in December. As a result, his wife filed for divorce. But then, things turned around: Gacy became a perfect prisoner, and because of this, he was given parole in mid-1970, with twelve months’ probation. This is where things truly began. 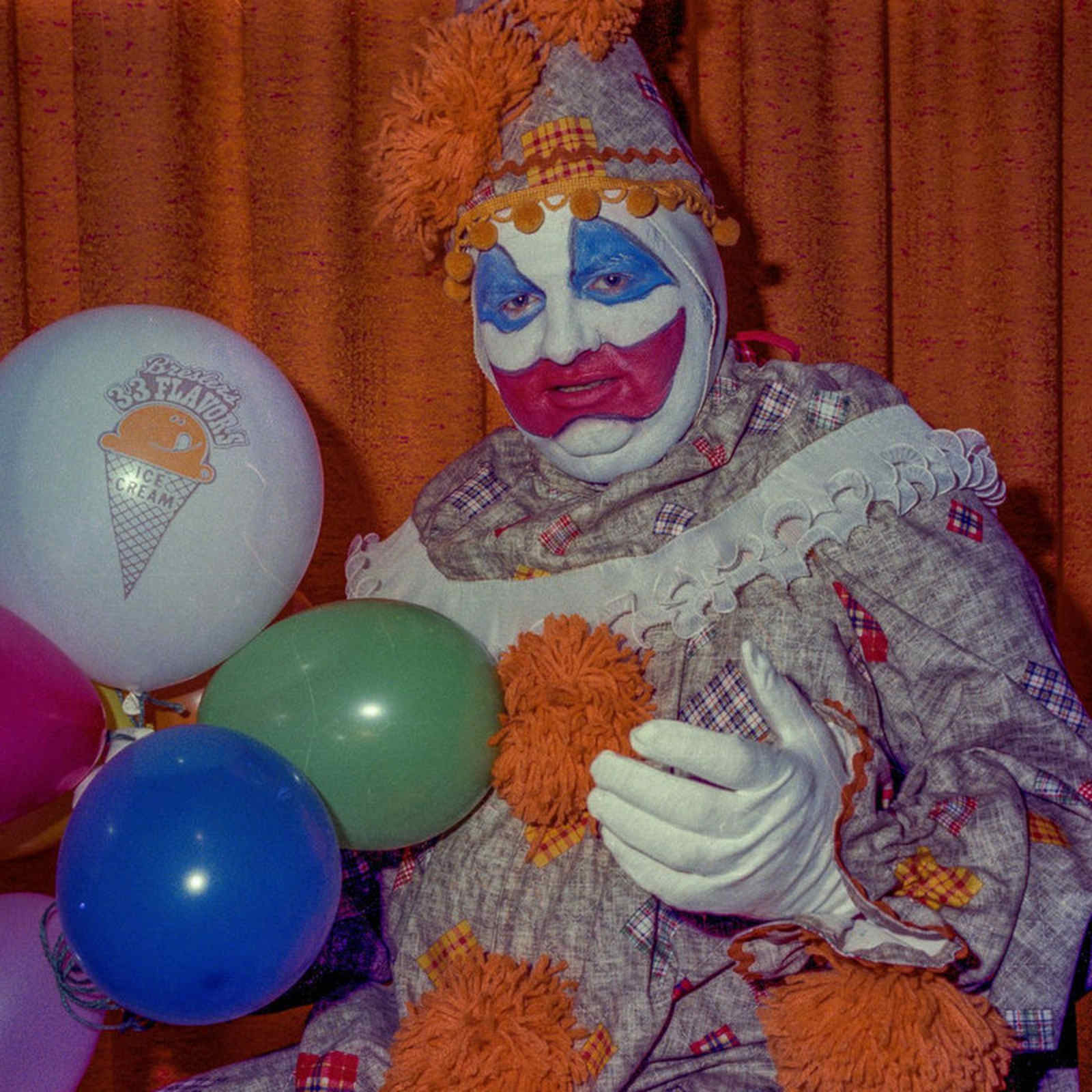 Now that we know more about the man’s beginnings, it’s time to discuss John Wayne Gacy’s victims, of which there are many. 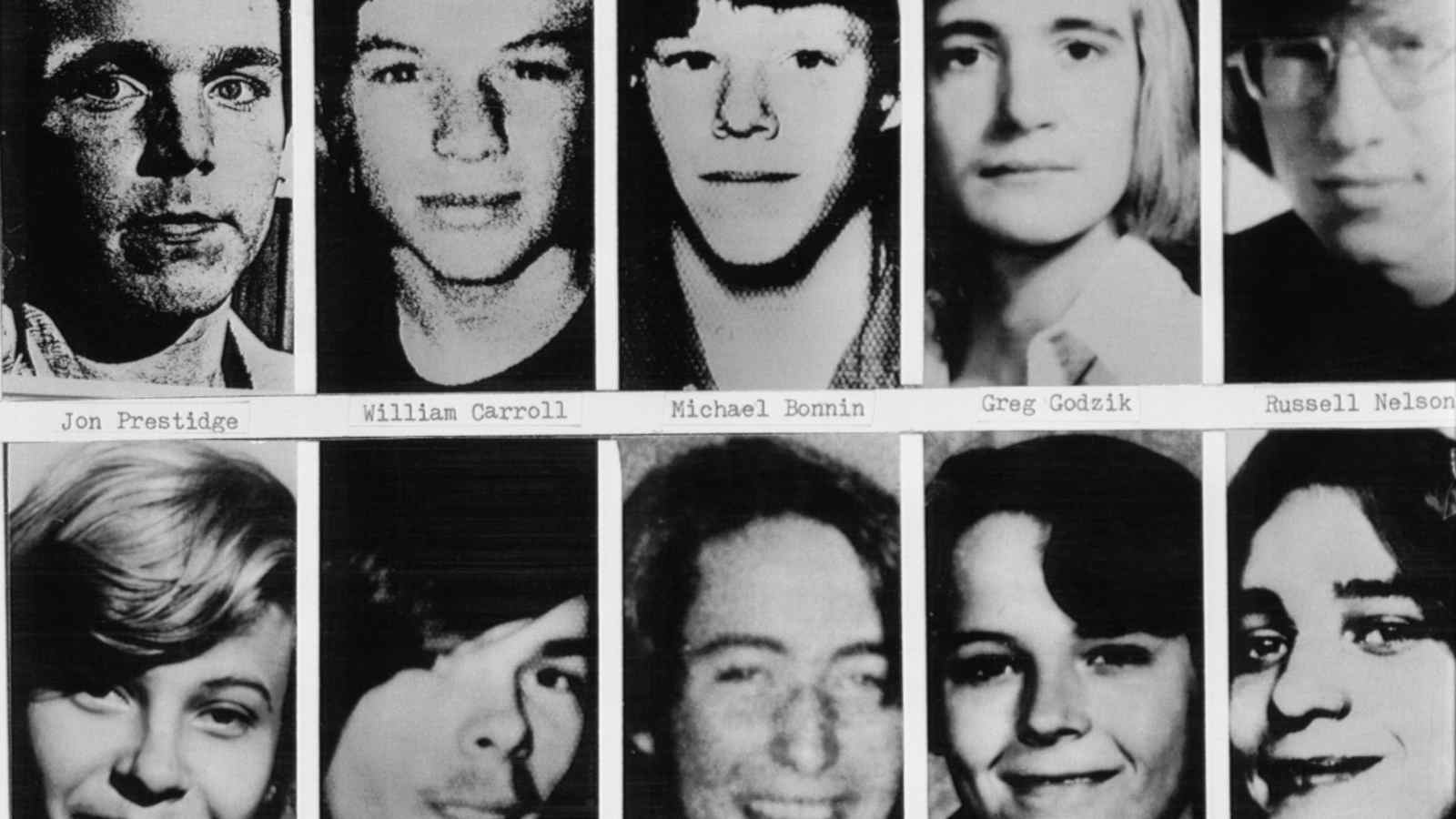 When released from jail, Gacy eventually opened a construction company, PDM Contractors. In 1975, he joined the local clown club. This is what led to him being known as the “Killer Clown” once his murders came to light.

We know of over thirty victims of Gacy’s crimes. Twenty-six of them were buried in a small area on his property. Some he would grab of the street; others he would lure in with a sheriff’s badge; the rest would be lured in from around Chicago. Most often, he would get one person into his house, but sometimes he did “doubles”, bringing two victims to his place to die. All were young boys, many of them underaged.

Gacy would usually get the teenagers to trust him, giving them drugs or alcohol to lure them into a false sense of security. He would offer to show a “magic trick” by handcuffing his hands behind his back and releasing them with a hidden key. The victim would get handcuffed next, believing they would experience the “magic trick”. But now, they were trapped, and Gacy dropped the façade. 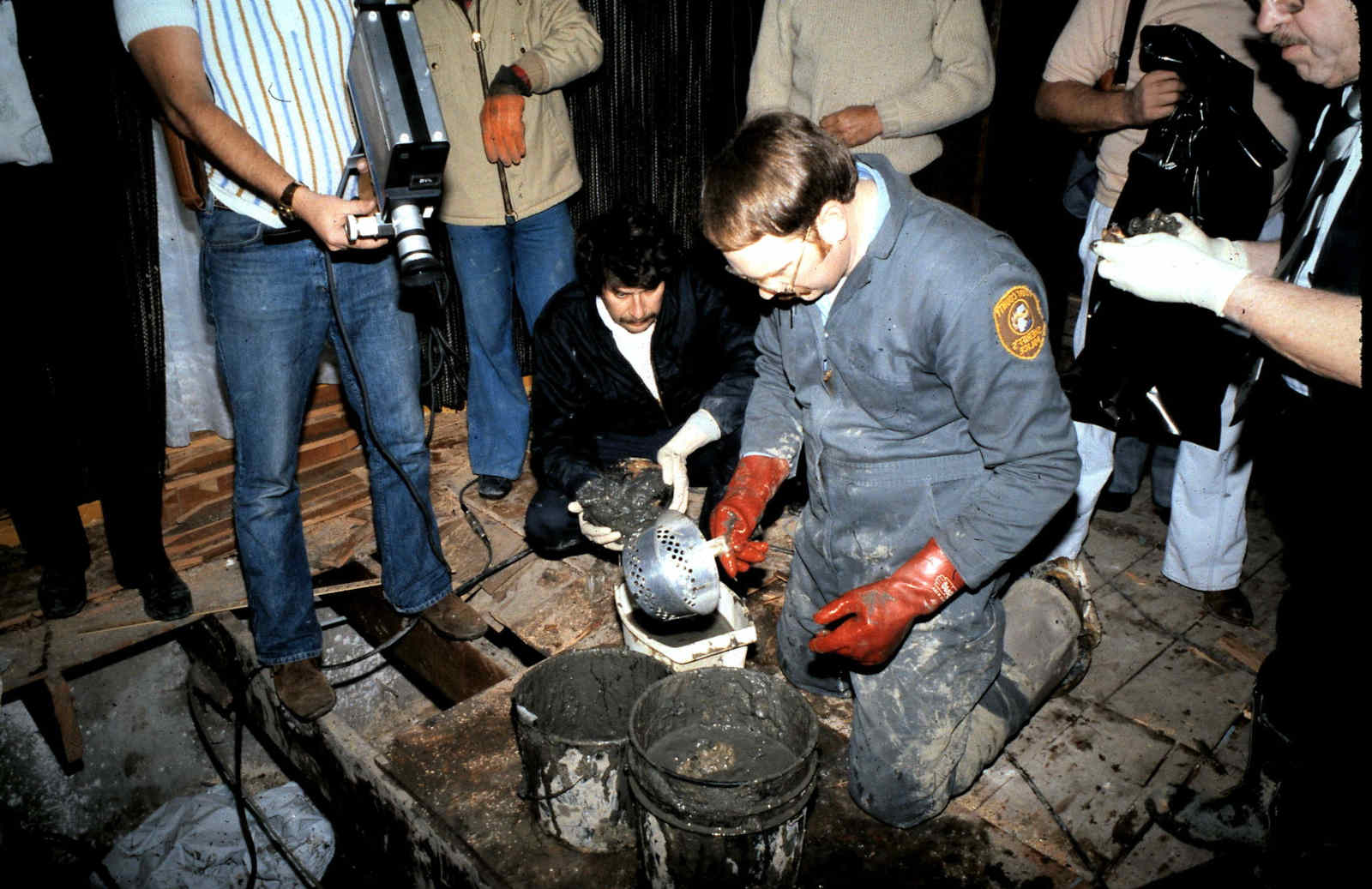 Once his victim was restrained, Gacy would then torture and rape them, doing actions ranging from burning the teens with cigars to forcing sex toys onto them. In order to restrain their legs, he would attach a large piece of lumber to their ankles. To end their lives, he would usually bring a rope around their neck and tighten it with a hammer. Then the body would be buried. 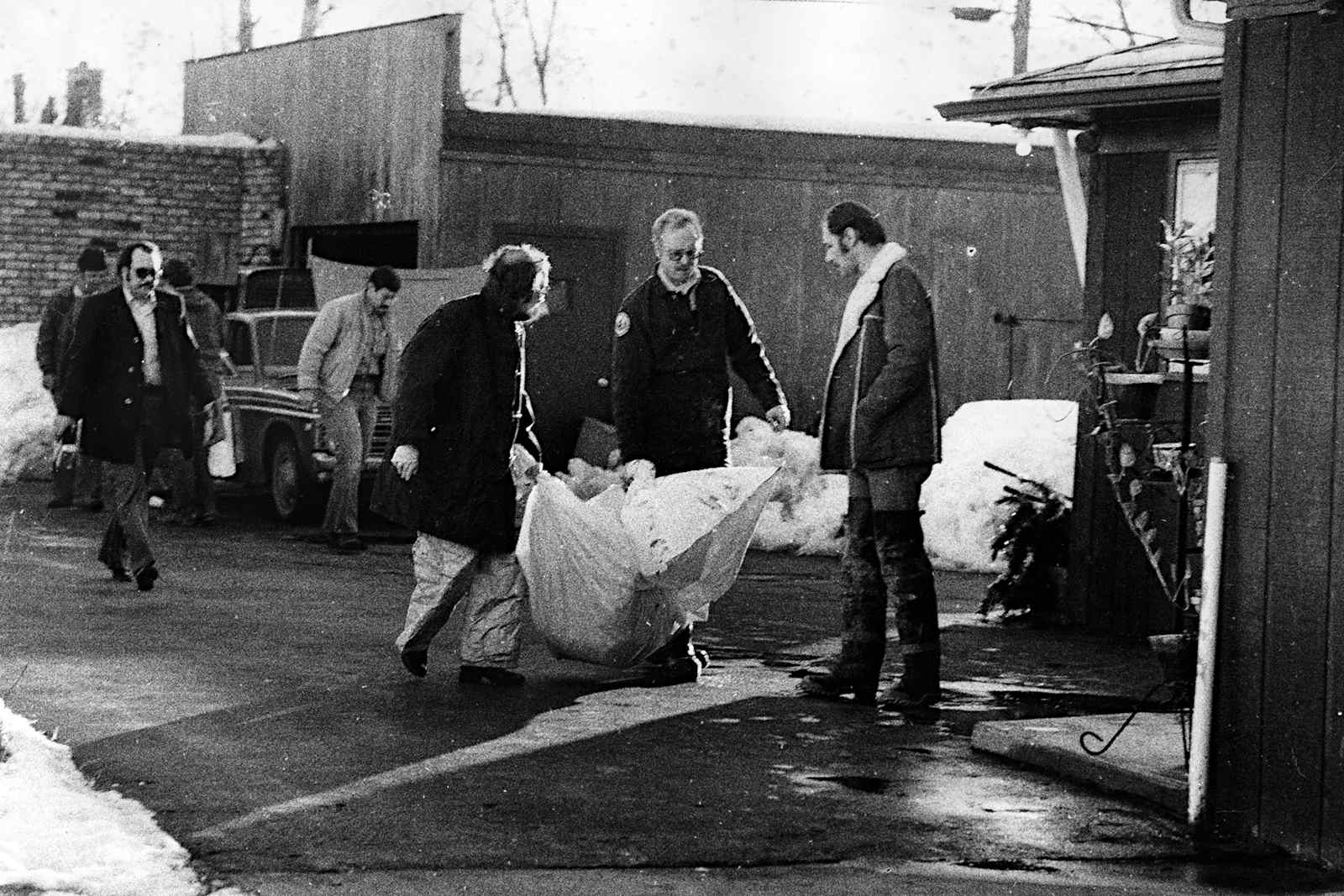 Gacy did many truly horrific things, mainly from 1972 to 1978, but he was eventually caught. In December of that last year, he went to Nisson Pharmacy and lured out employee Robert Piest by promising double the salary at his construction company. Piest, who was fifteen, told his mother that “Some contractor wants to talk to me about a job,” and he would return soon.

He never did. An hour later, Gacy raped and murdered the young boy. But that’s not the end of the story. Piest’s family filed a missing person’s report and Gacy was named by the pharmacy owner, Phil Torf. Checking Gacy’s background, the police came across his criminal history and knew they had their suspect.

When questioned, Gacy denied having anything to do with Piest’s disappearance. But the cops were suspicious and obtained a search warrant to investigate Gacy’s property. The authorities watched Gacy closely, surveilling him constantly, and this wore him down. 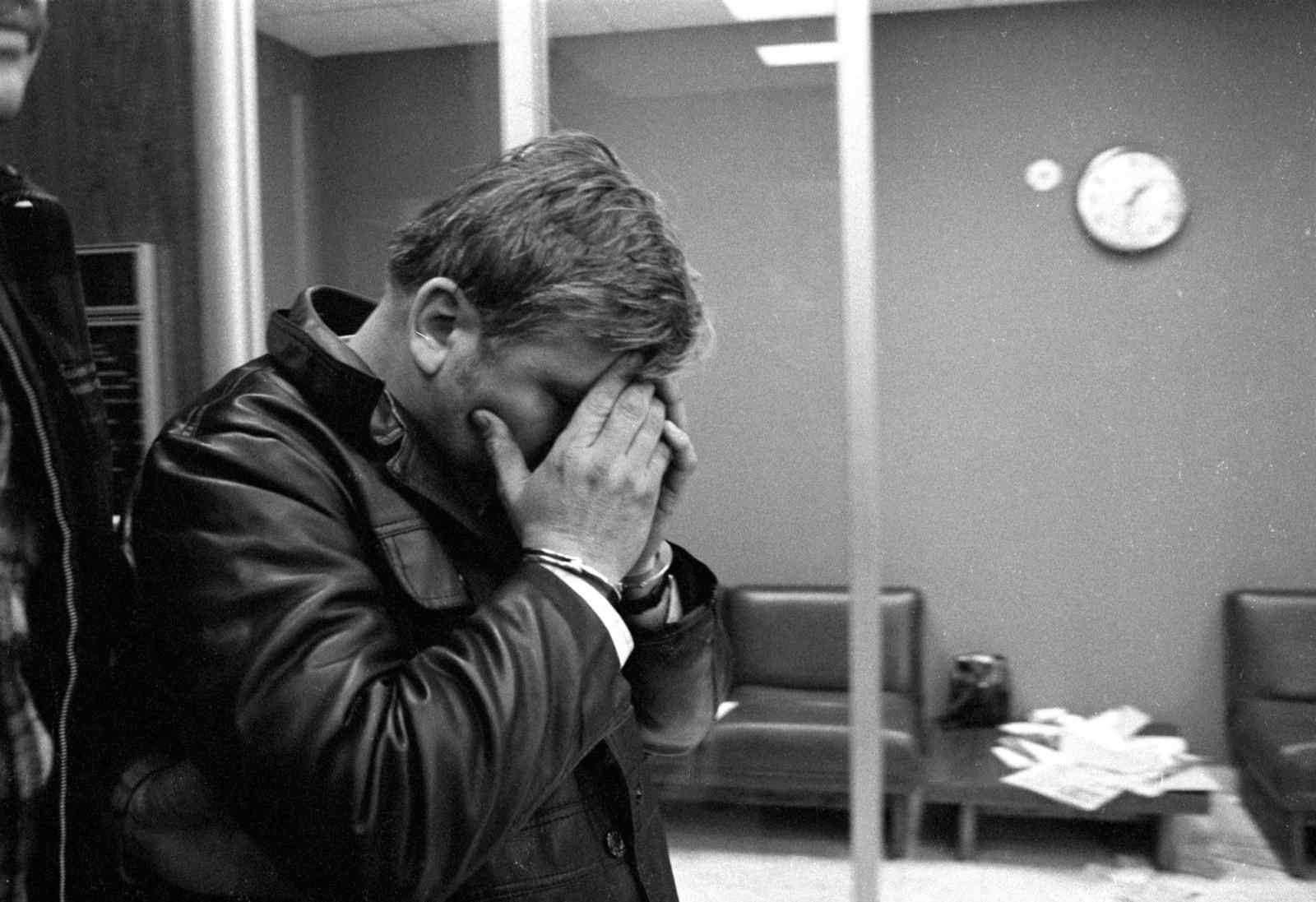 The police got another warrant to search Gacy’s house, and one of the officers caught the scent of rotting corpses. In addition to this, one of his escaped victims, David Cram, told officers that Gacy had attempted to rape him. This led to Gacy being questioned by police again, and this time, he confessed everything. He was arrested and the cops searched his house for the things he had described in detail.

In 1980, Gacy was charged with thirty-three murders, and got a death sentence for each of them. He was taken to the Menard Correctional Center and was executed on May 9th, 1994. The police thought they had found all the victims. But recently, we discovered one more. 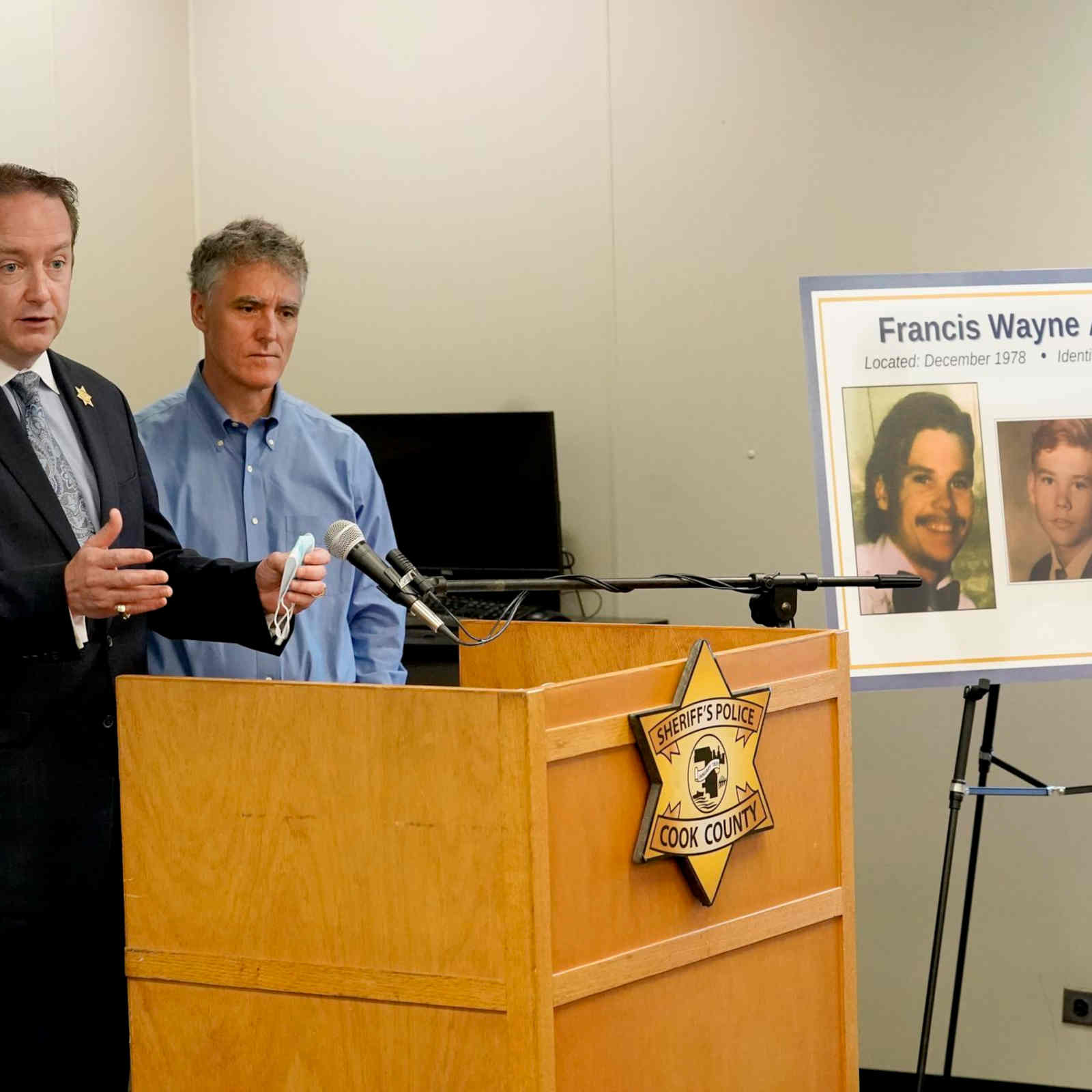 In late October of 2021, the Cook County Sheriff identified another of John Wayne Gacy’s victims: Francis Wayne Alexander. He was found when the California nonprofit DNA Doe Project (DDP) found a match with the DNA taken from Gacy’s victims.

Alexander’s sister, Carolyn Sanders, said the following: “It is hard, even 45 years later, to know the fate of our beloved Wayne. He was killed at the hands of a vile and evil man. Our hearts are heavy, and our sympathies go out to the other victims’ families. Our only comfort is knowing this killer no longer breathes the same air as we do. We can now lay to rest what happened and move forward by honoring Wayne.”

Perhaps we will discover more victims of Gacy—it’s certainly possible. But at least we can rest easy knowing the killer is dead, and he can’t hurt anybody anymore.