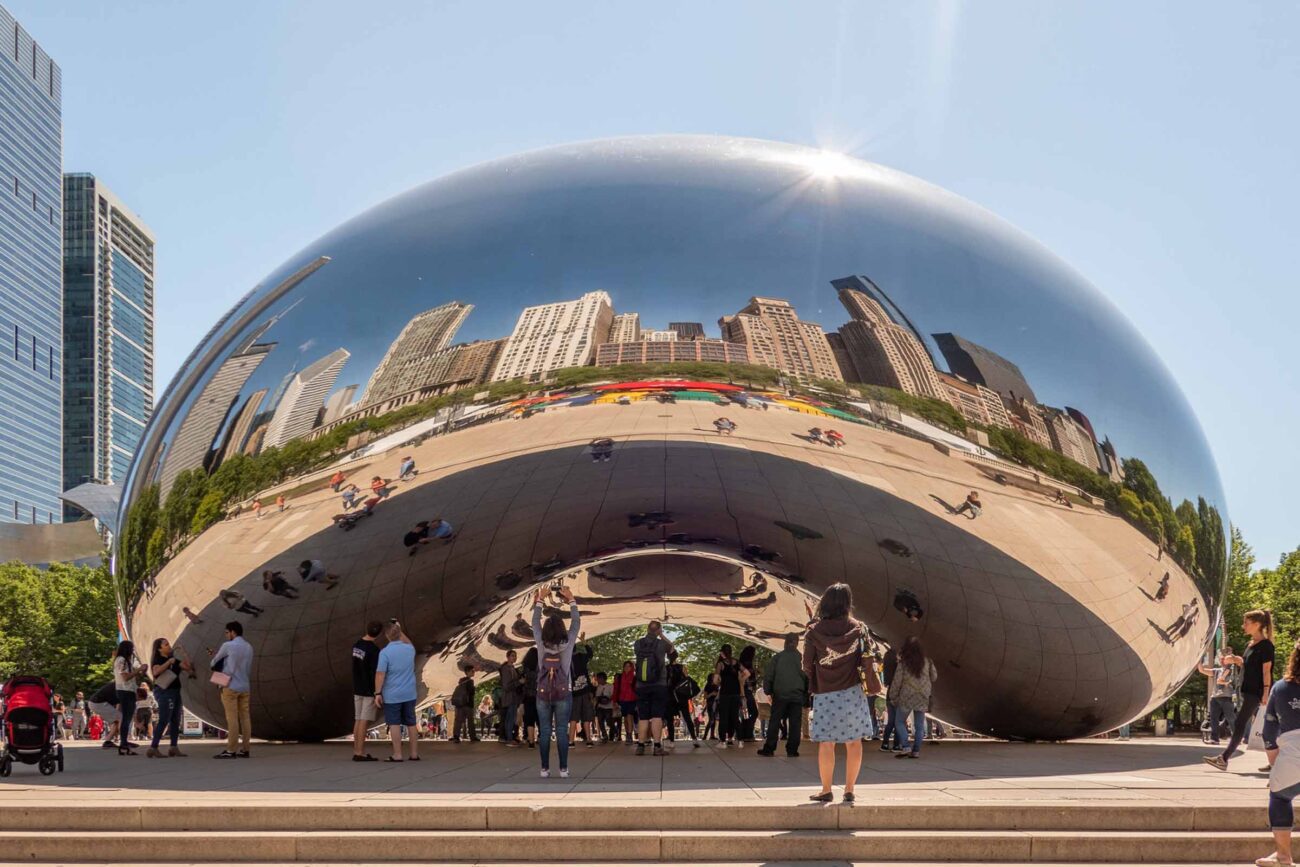 On the shores of Lake Michigan sits Chicago, the most populous city in the state of Illinois. The story of the city of Chicago includes some of the most notorious criminals in American history.

Chicago has higher crime rates than many American cities. Even as national crime rates reached historic lows in 2016, Chicago’s rates remained high. Researchers have failed to come up with an explanation for the Windy City’s crime rates.

Take a look back at some of the most notorious criminals from Chicago. 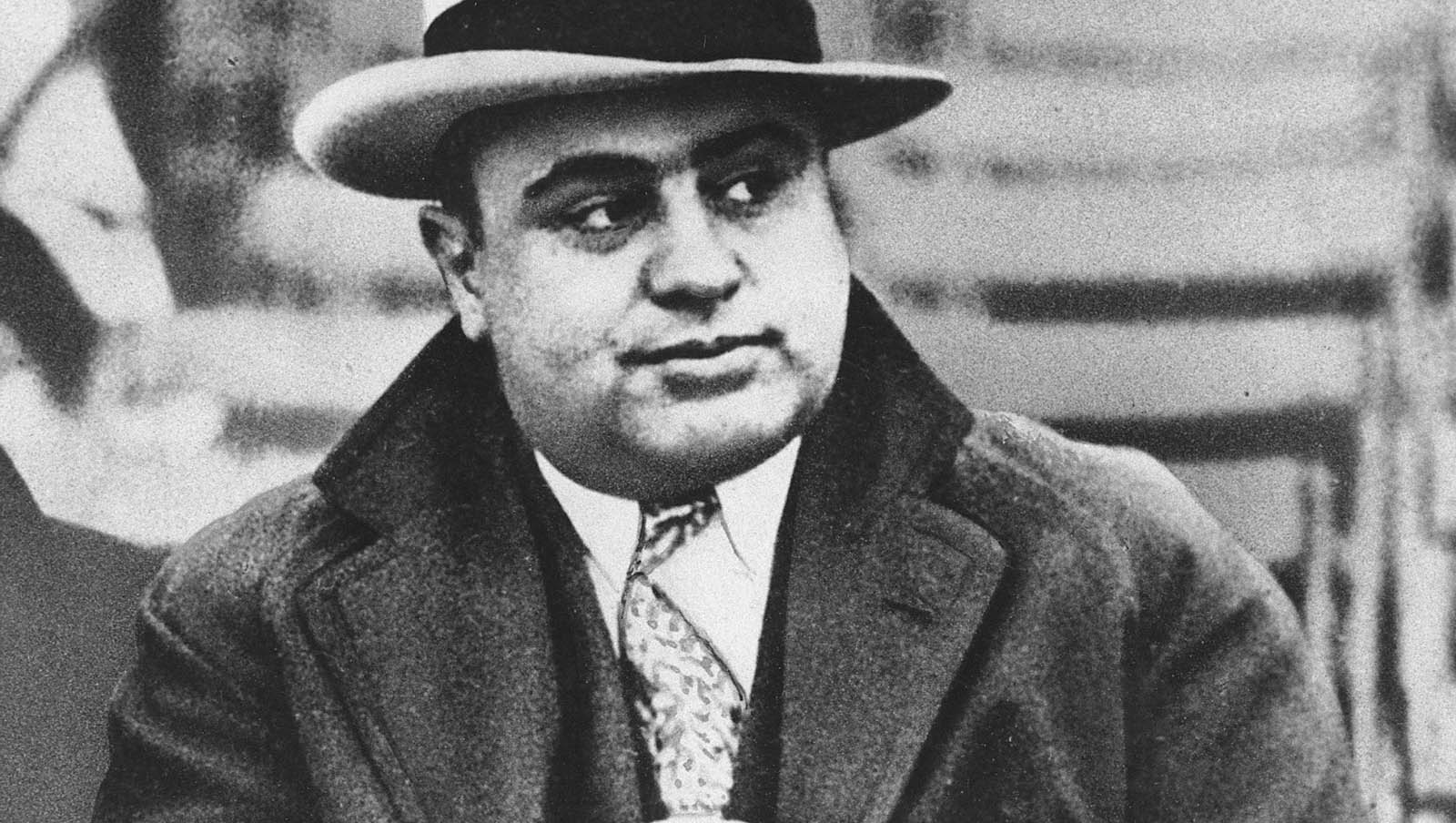 Al Capone is a name that is synonymous with crime in the city of Chicago. Though Capone was originally born in Brooklyn, New York, he moved to Chicago in 1919 to be an enforcer for James “Big Jim” Colosimo. Capone worked as a boxing promoter & bootlegger. Capone worked his way up and eventually became the boss of the Italian-American crime syndicate known as the Chicago Outfit.

The Outfit waged bloody war over the distribution of illegal alcohol during Prohibition. The group diversified its interests, expanding into the world of illegal gambling, prostitution, extortion, loansharking, political corruption, and murder. The Saint Valentine’s Day Massacre saw seven members of the rival North Side Gang gunned down in broad daylight.

Public opinion turned against Capone, with many calling him “Public Enemy Number One”. Federal law enforcement charged Capone with tax evasion, he was ultimately convicted & sentenced to eleven years in federal prison. He died of cardiac arrest on January 25, 1947. 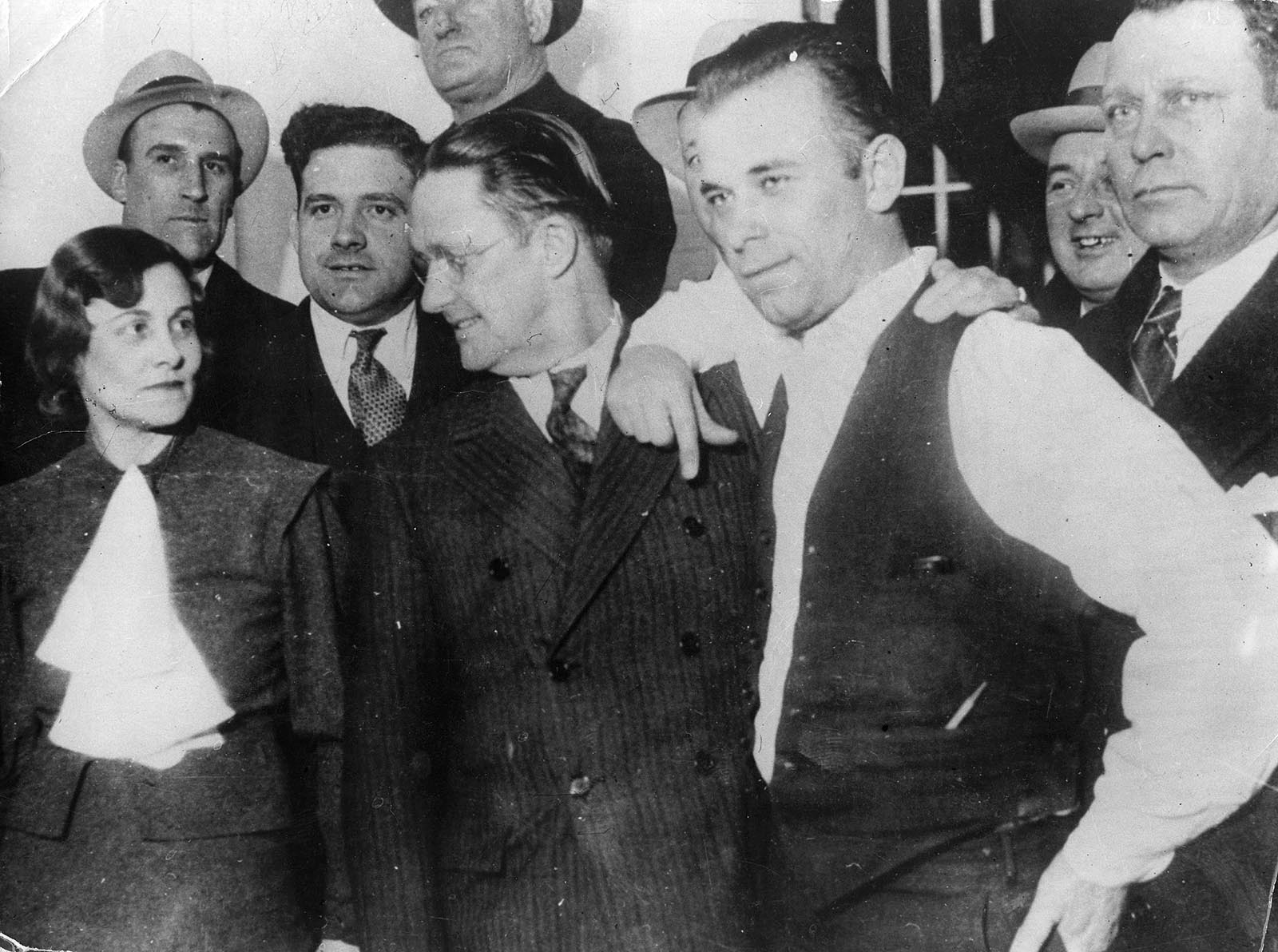 John Dillinger was a prolific criminal during the Great Depression. Dillinger, along with his eponymous gang robbed twenty-four banks & four police stations. Dillinger himself escaped from prison twice. He was known for his boastful personality & outlaw ethics which led the media to refer to him as a sort of a Robin Hood figure.

Though Dillinger was from Indiana, where he carried out most of his daring robberies, he met his end in Chicago. An acquaintance offered to identify Dillinger, who was hiding out in Chicago after receiving plastic surgery. She told authorities that she would wear a bright orange dress while accompanying Dillinger to a theater.

She was unsure which theater they would attend, so authorities staked out the Biograph Theater & The Marbro Theater. As Dillinger left the theater, three federal agents commanded him to surrender. Dillinger ran into an alley where the men exchanged gunfire. Dillinger was shot four times and died on July 22, 1934. 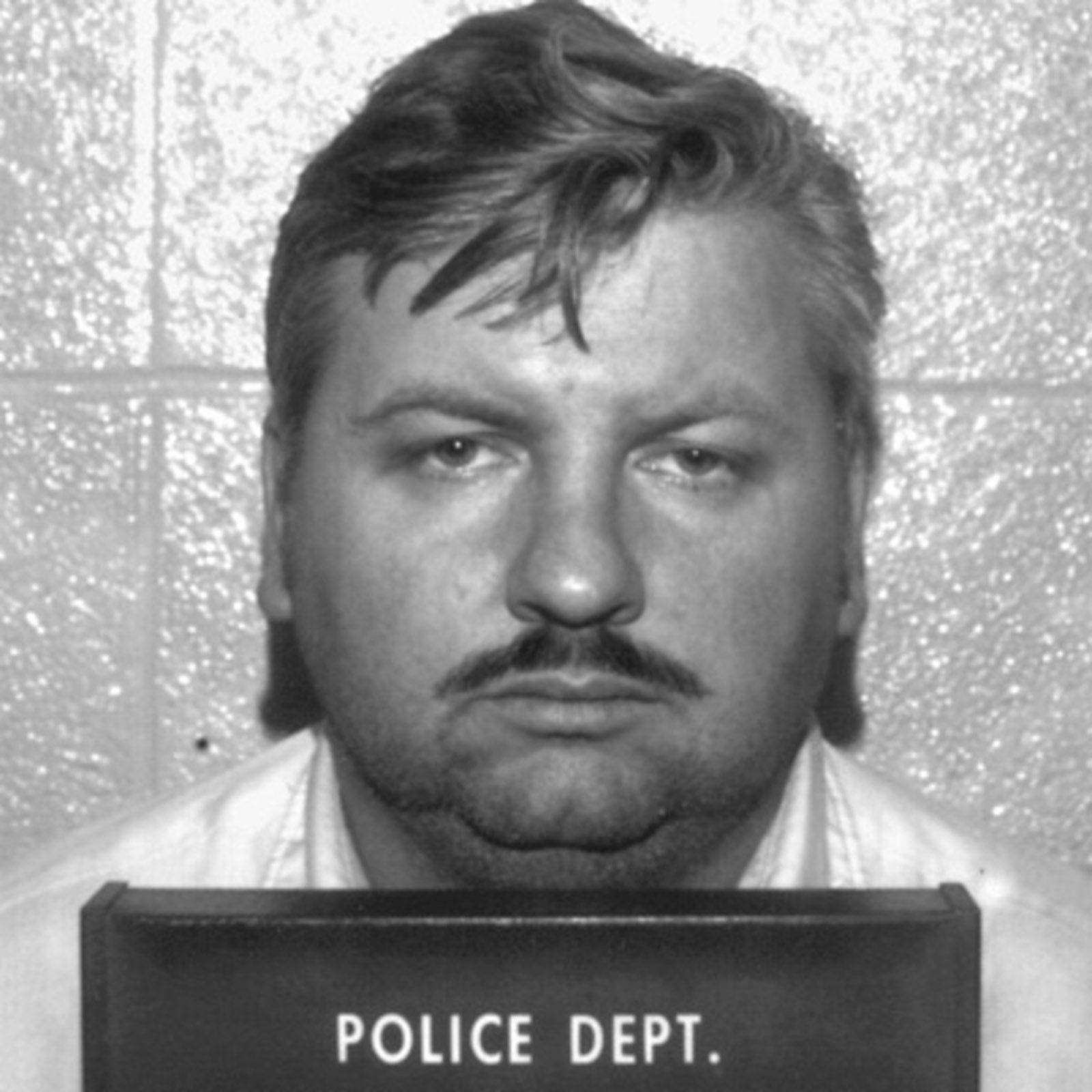 Chicago is not only home to organized crime. Some of the most notorious serial killers also hail from Chicago. John Wayne Gacy was one of the most prolific killers of all time, claiming the lives of more than thirty people.

Gacy committed all of his murders in his house in Norridge, a village in Norwood Park, Chicago. He would invite young men & boys to his home, usually by bribing them with drugs & alcohol. Gacy would then trick the unsuspecting victims into putting on a pair of handcuffs before raping & torturing them. Gacy would then strangle the men before burying them in a crawl space beneath his house. 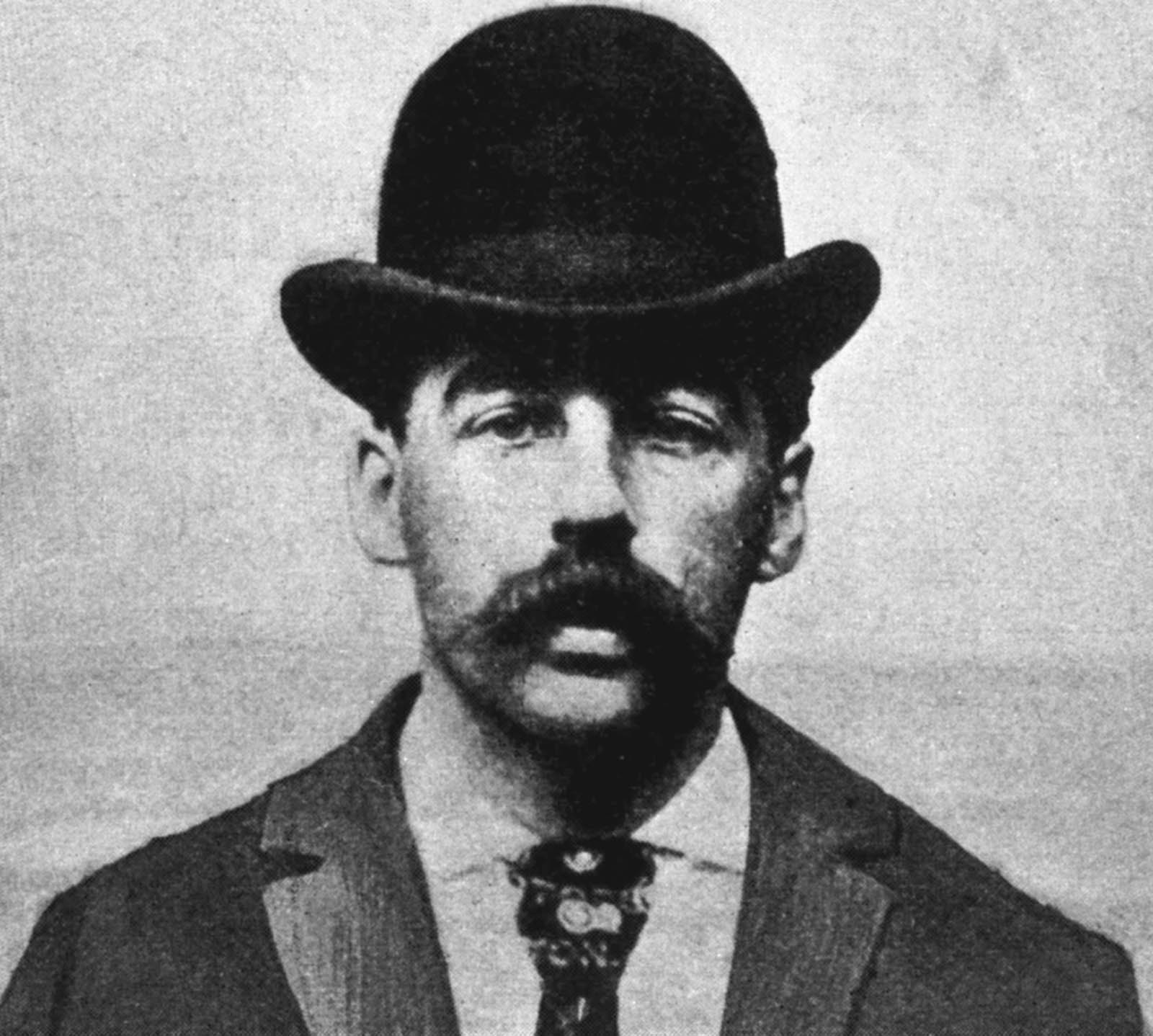 Henry Howard Holmes, born Herman Webster Mudgett, was a serial killer & con artist who was active in the late 1800s. Holmes built an elaborate home in Chicago under the guise of building a hotel to be opened during the 1893 World’s Fair.

The house would never serve as a hotel and instead contained a variety of rooms used to torture unsuspecting victims and dispose of their bodies. Rooms contained surgical tables & tools, pipes that led to gas chambers, a furnace & acid baths used for destroying evidence. The building was burnt to the ground by an unknown arsonist after Holmes’ arrest. 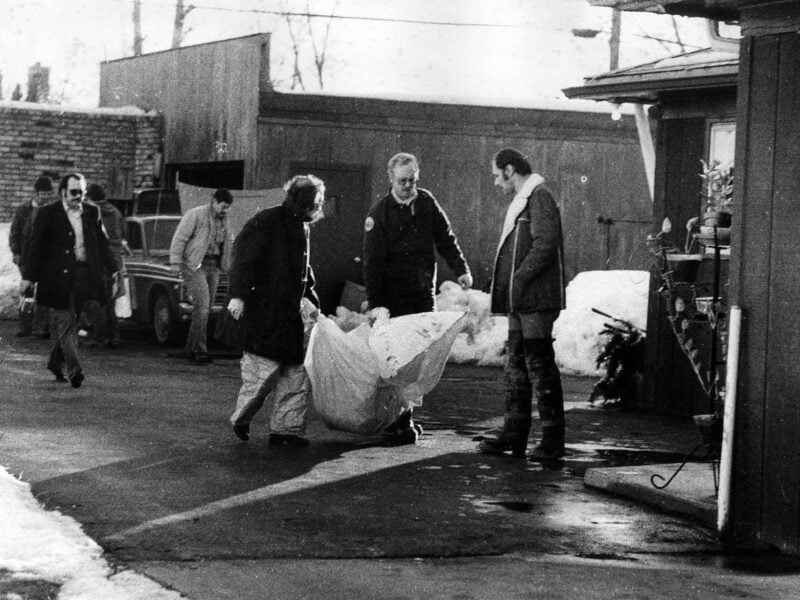