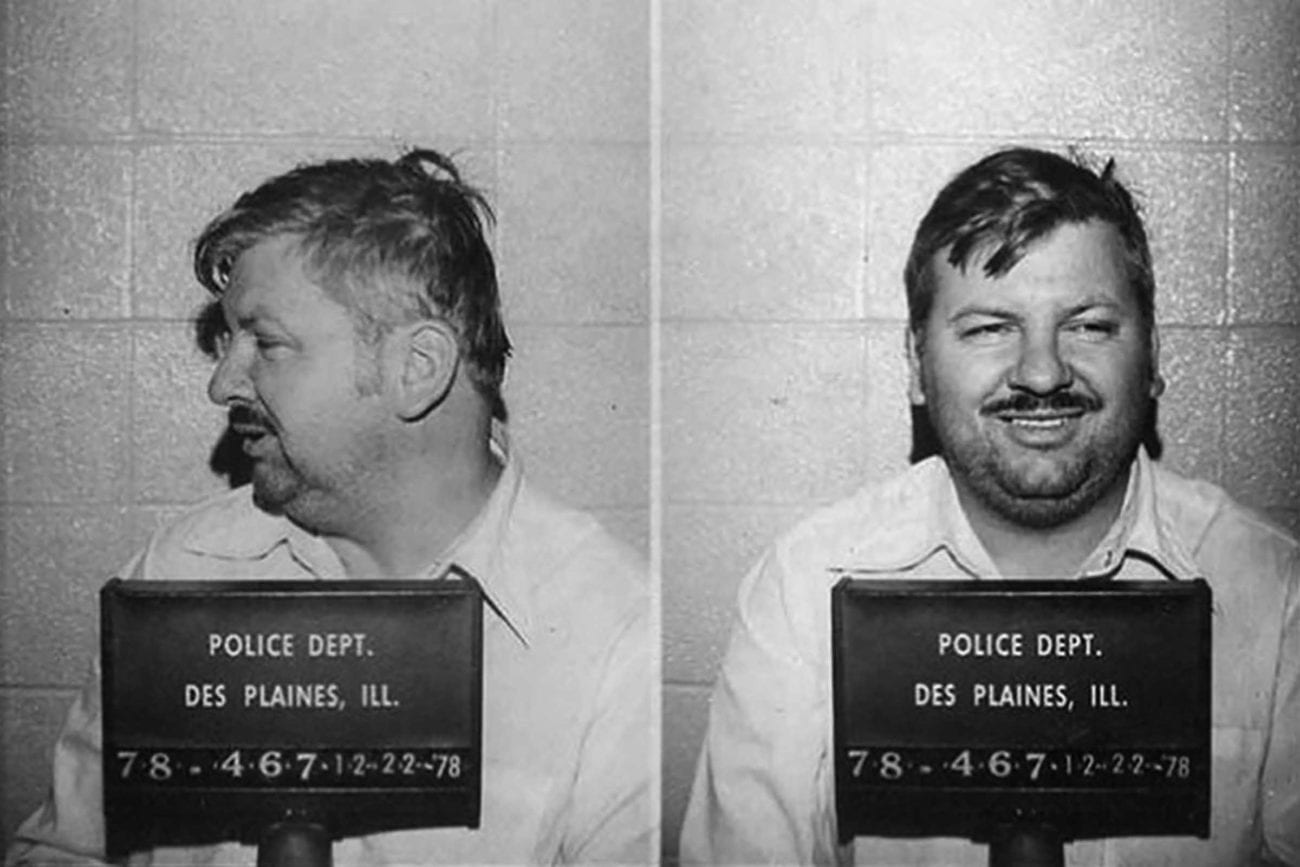 We’ve seen a lot of serial killers over the years. The Zodiac Killer, the Hollywood Ripper, H. H. Holmes, just to name a few. But plenty of lesser known killers have terrorized Americans in real life and in fiction. While John Wayne Gacy has made a few appearances in media over the years, like in American Horror Story: Hotel, his story has gone untold compared to his fellow killers.

Also known as Patches the Clown, Gacy killed 33 people, which at the time of his conviction, was the highest amount of murder charges against one person. But what’s truly disgusting about Gacy is all of his victims were young men. He did a lot more than just kill. 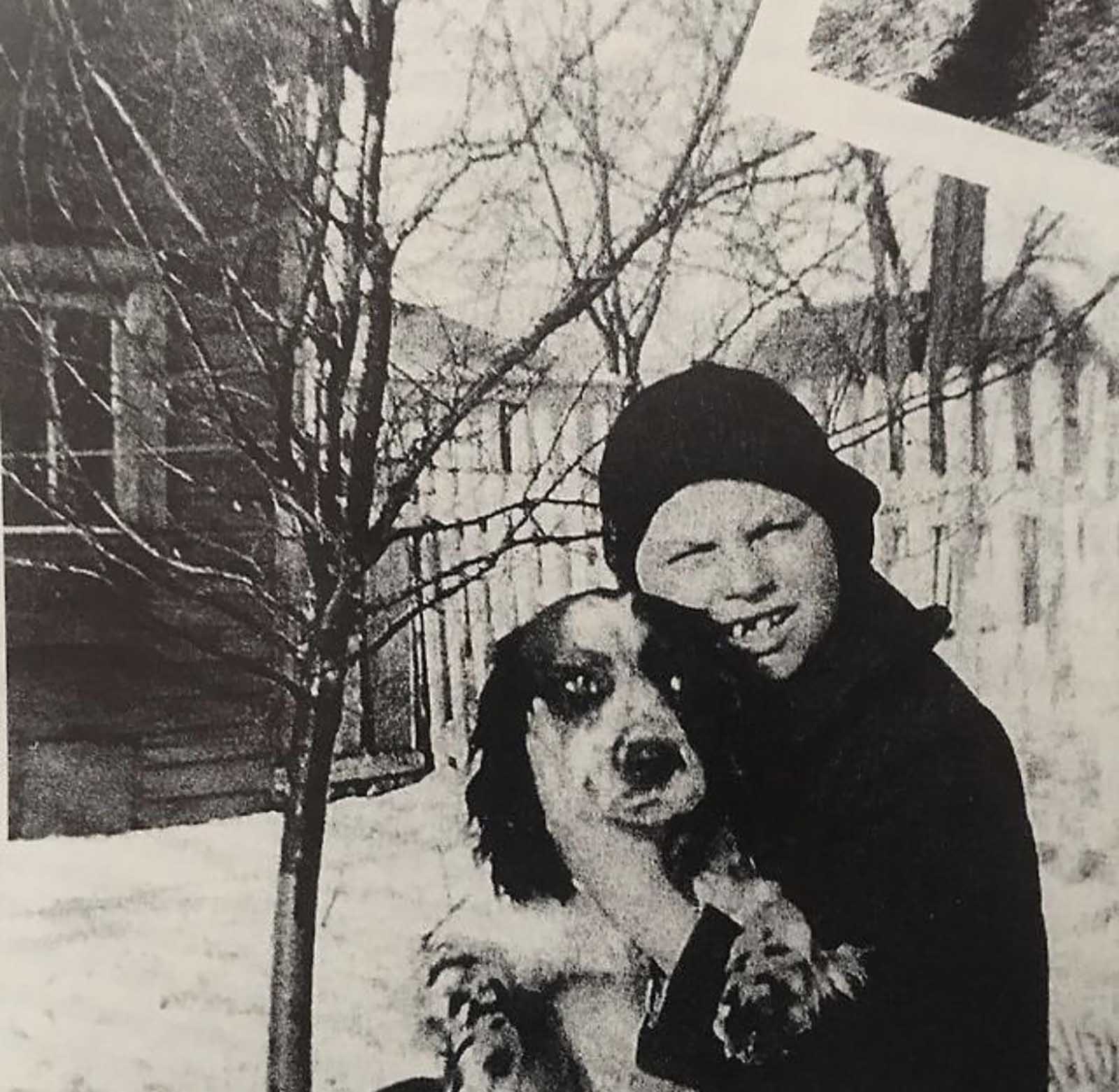 A troublesome start to life

Not that his childhood excuses anything Gacy did, but he did struggle a lot as a child. His alcoholic father beat Gacy to teach him he could never show any kind of emotion. On top of that, Gacy had a heart condition that left him as an outcast at school since he couldn’t play with the other children.

Through all this, Gacy realized he was gay, but since it was the 60’s, he couldn’t tell a soul about this or act on his feelings. With all these built up feelings, it’s no surprise Gacy needed an avenue to release them. But in the beginnings of adulthood, Gacy lived a relatively normal life. 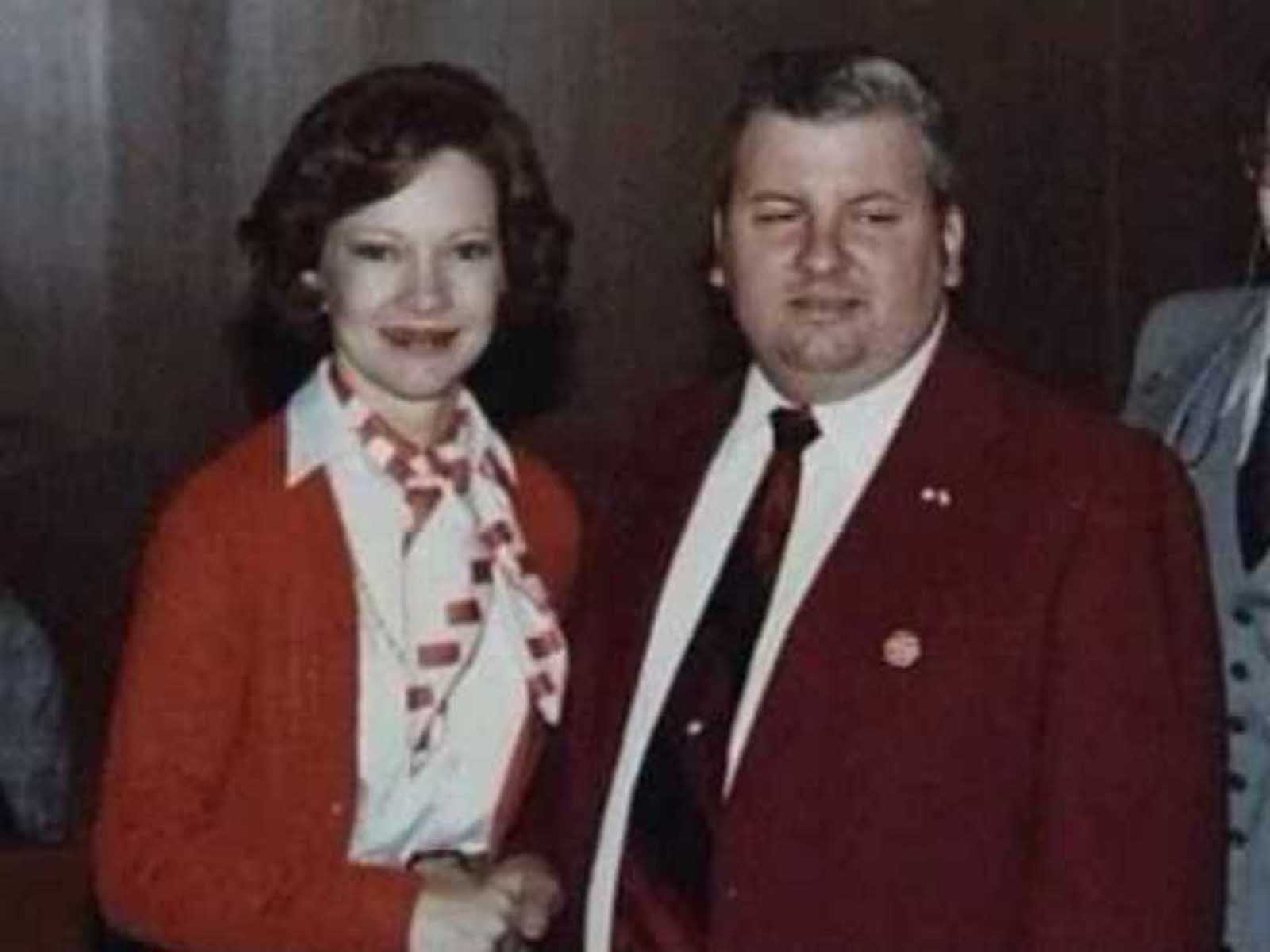 The family man active in his community

Starting out as a fast food franchise manager, but moving on to building contract work and politics as a Democratic precinct captain, Gacy found success in Chicago. He was active in local civil groups and hosted cultural gatherings. He even joined the local clown club and dressed up at Patches for birthday parties, local events, and fundraisers.

Gacy was divorced twice in his life, but he took care of his two biological children and his two step-daughters. Looking from the outside, Gacy was a perfect upstanding member of the community. But his work with the clown club was where Gacy took advantage of his power over others. 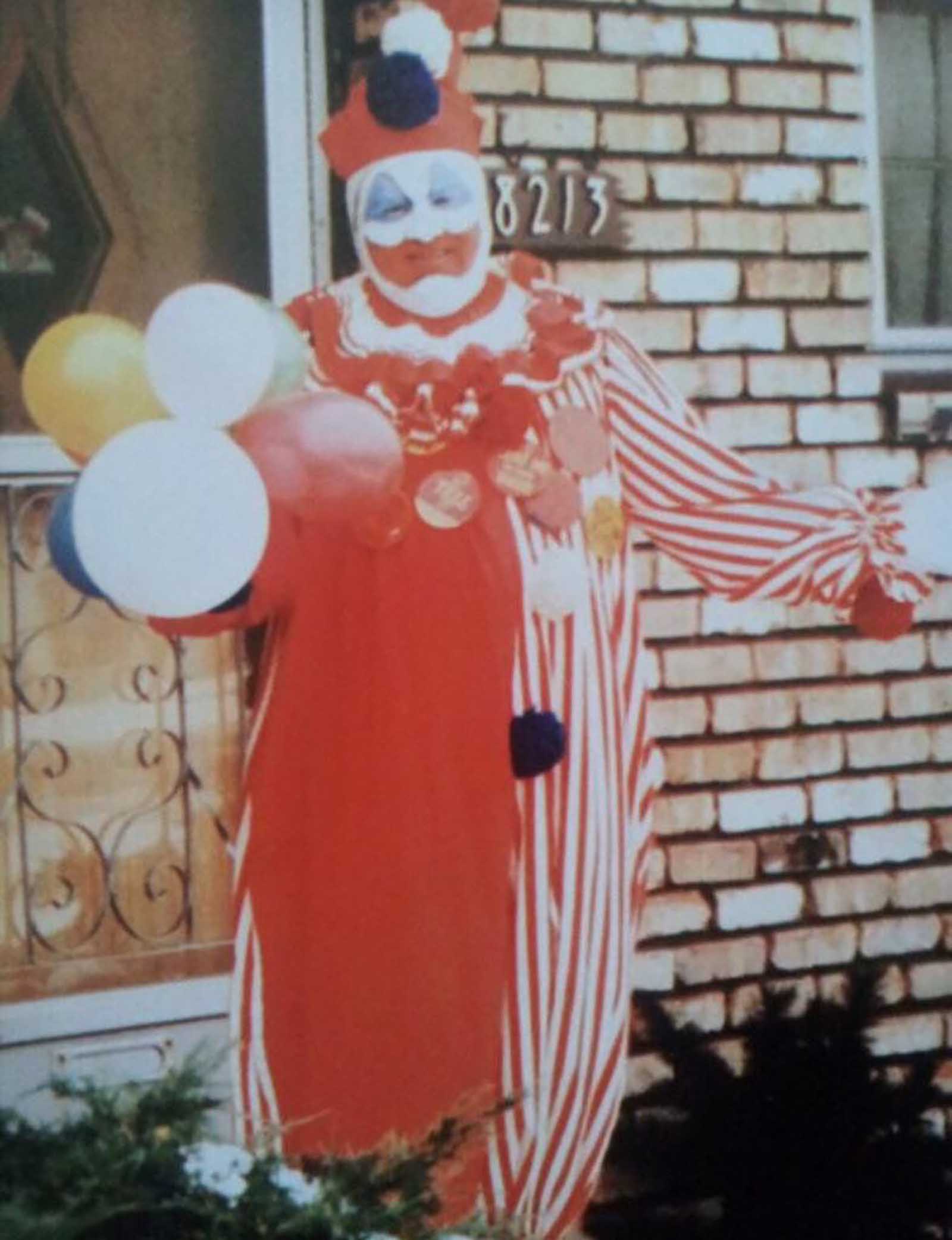 While in character as his clownish persona, Gacy would lure young men under the pretense that he was hiring them for his contracting business. Other times, he tied it as needing them for his political work. Always though, he lured them under false pretenses. The young men were then kidnapped, sexually assaulted, beaten, and choked to death. Then, Gacy would bury the bodies. 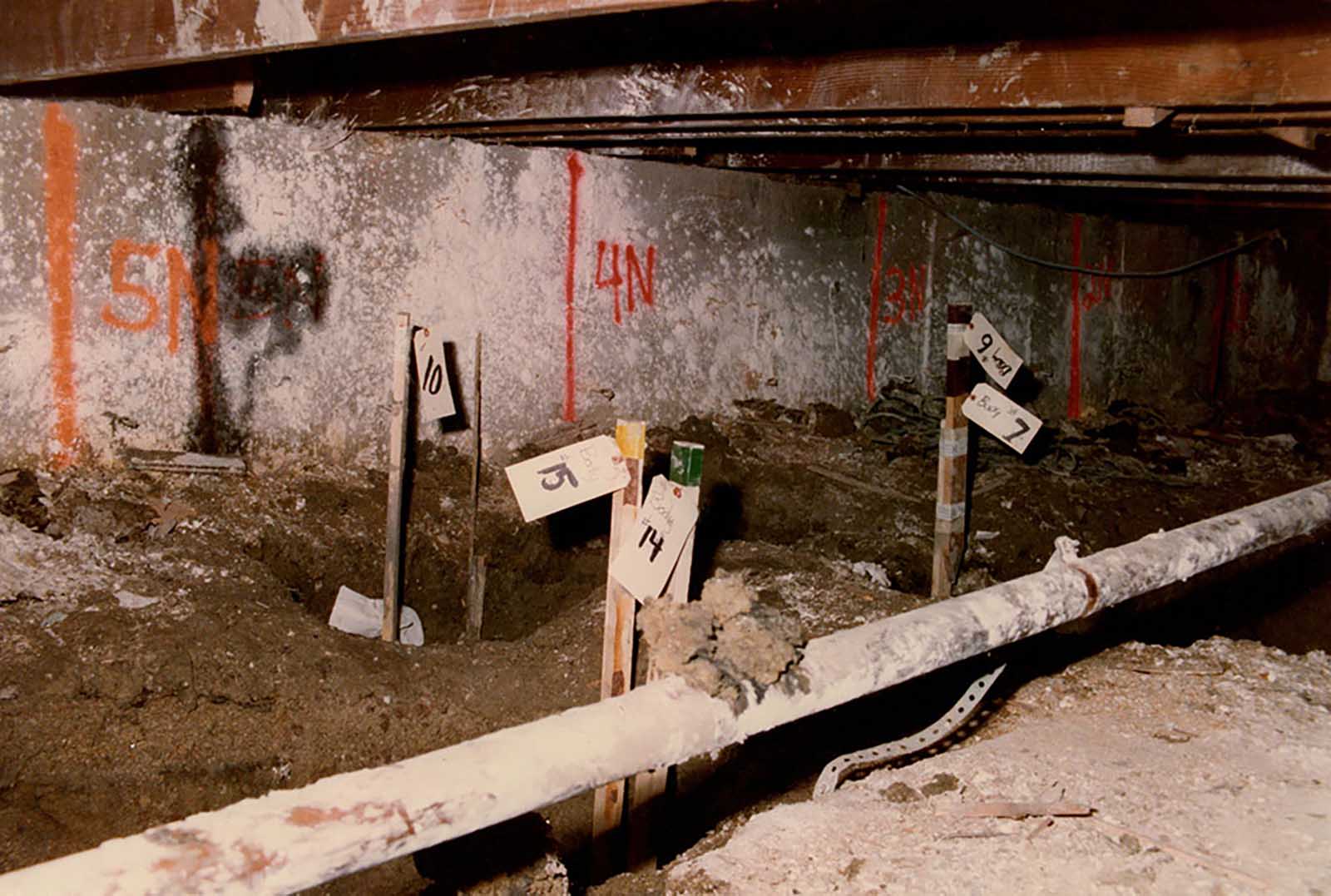 Of course, some boys got away after just the sexual assault part and reported Gacy to police. In 1968, Gacy was arrested and found guilty of sexually assaulting two boys, and was given 10 years. But only two years later, Gacy got out on parole. Nearly a year later, Gacy gets arrested again for sexual assault, but is let go when the boy who said he was assaulted failed to show up for trial.

As the years go on, more and more men accuse Gacy of sexually assaulting them, and police start to see connections between these accusations and the men that have gone missing in town. After the disappearance of 15 year old Robert Piest, who was last seen going to a meeting with Gacy, police had all they needed to search Gacy.

Thanks to their work, police found all the proof they needed in Gacy’s house to tie him to these boys and their disappearances through observation and interrogation. It didn’t hurt that the bodies of his victims were all buried in a crawl space under Gacy’s home. 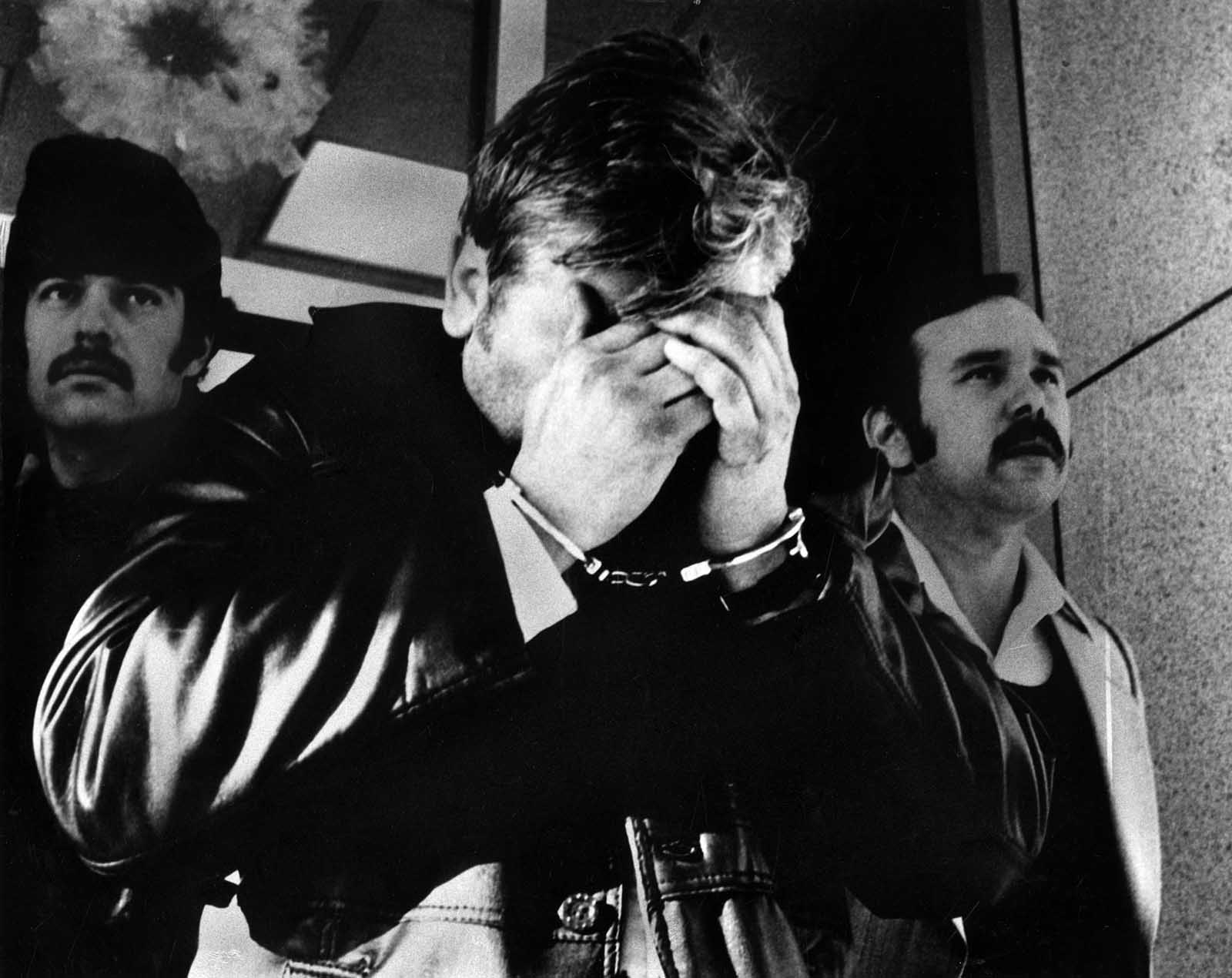 Since Gacy confessed to the murders, the only way to save his life was to play the insanity card. Gacy argued that an alternate personality of his committed the murders, and his team hired mental health professionals to back them up. But alas, the argument failed, and Gacy was found guilty of all 33 murders.

Naturally, the jury gave the man a death sentence: 12 death sentences to be exact. It took nearly 15 years for Gacy to be killed by lethal injection thanks to protests arguing against the death penalty in any situation. But on May 10, 1994, the convicted rapist and murderer was taken from this earth once and for all.

It takes a sick man to do the things that Gacy did to those young men, and he deserved every minute of what he got. Most men just commit murder and leave it at that, but Gacy took away those boys’ comfort and trust by raping them, and then ended their lives on top of that in one of the most painful ways. Gacy is easily the most monstrous killer American has ever seen.