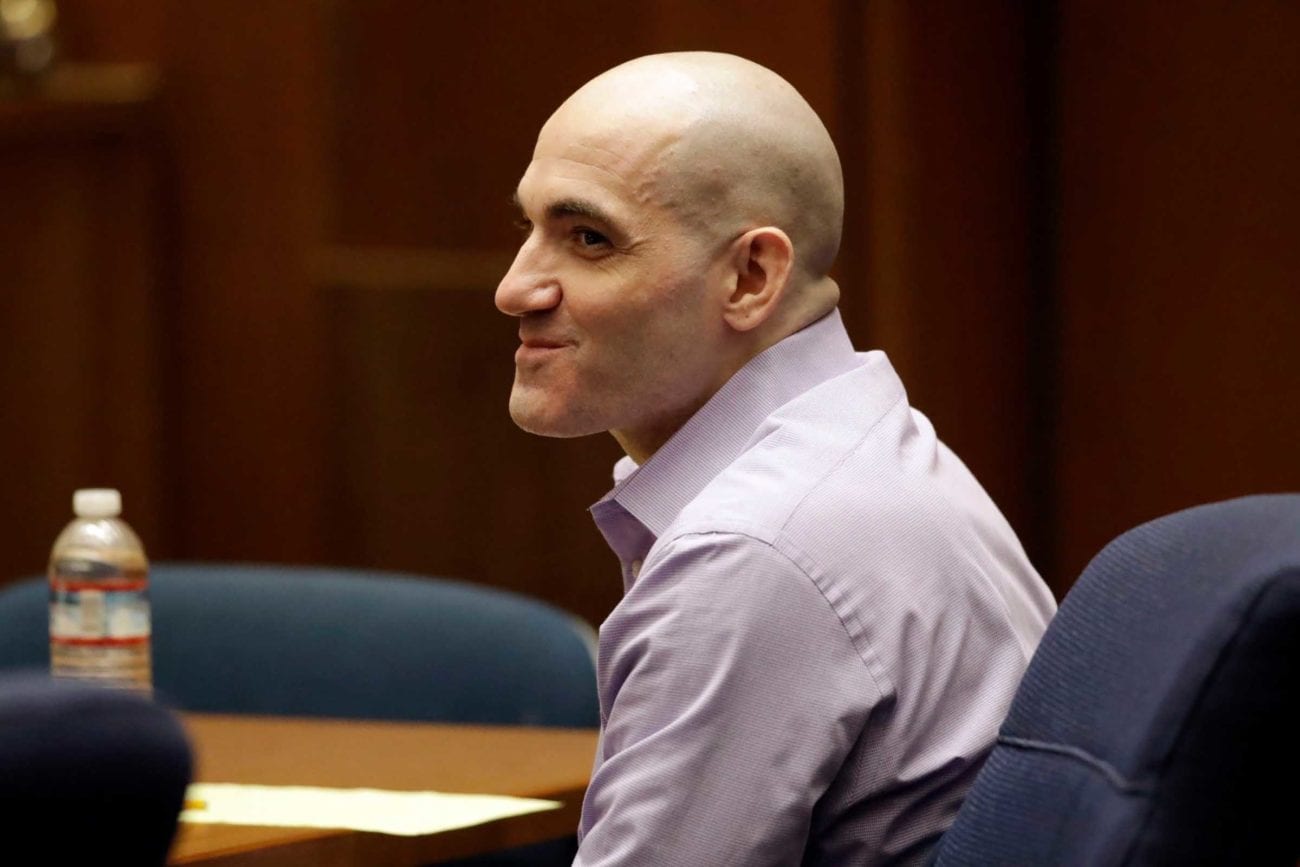 Who is the Hollywood Ripper? All about the creepy LA serial killer

A neighborhood handyman turned serial killer? You just never know the inner lives of the seemingly normal people around you. Here’s what we can tell you about the Hollywood Ripper: 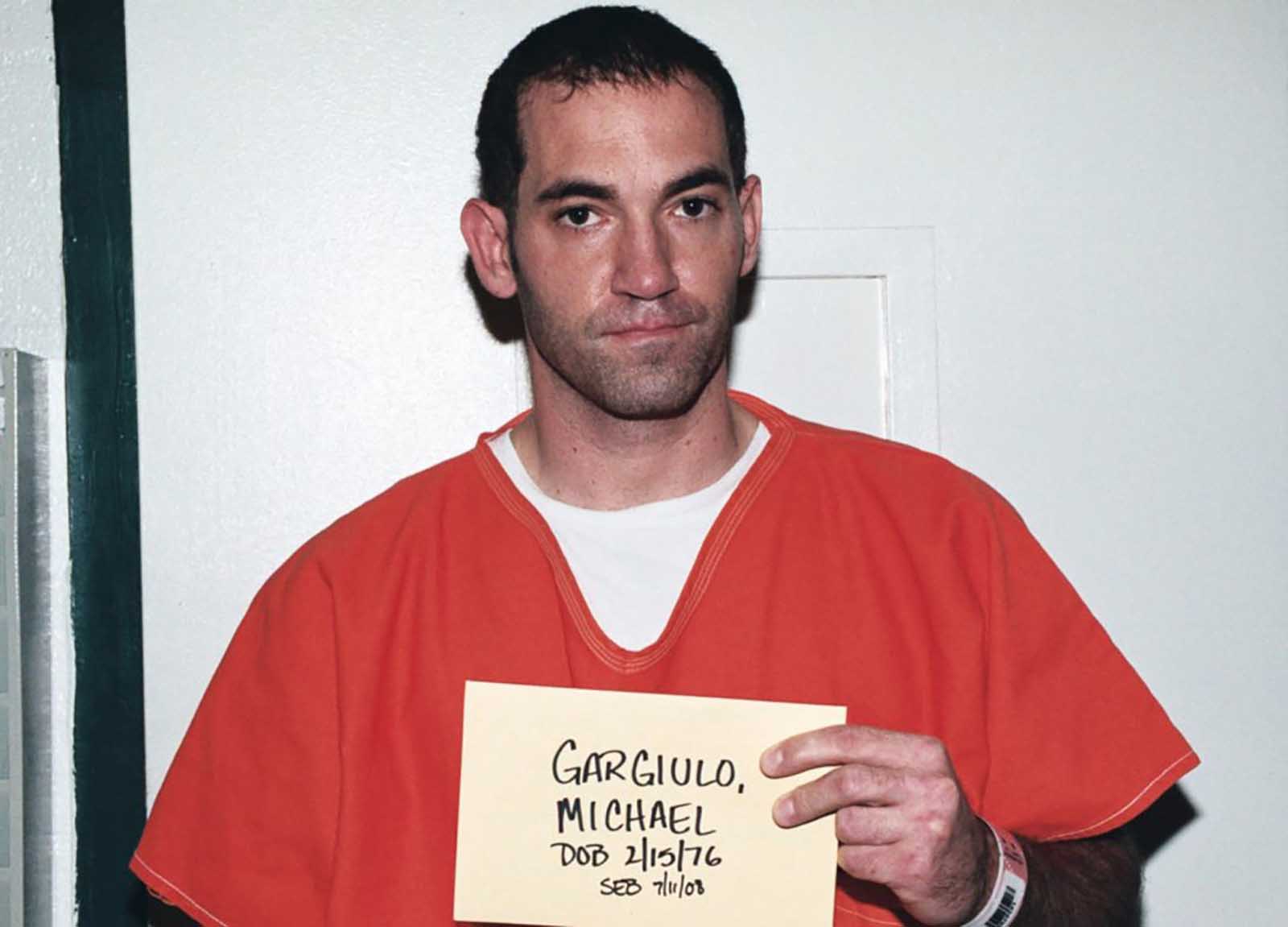 Who is the Hollywood Ripper?

The Hollywood Ripper is a psychosexual thrill killer who stalked and murdered women over the course of 15 years. His real name is Michael Gargiulo, and he used to be an air conditioner repairman in Southern California. His penchant for slaying dames eventually put an end to that career. 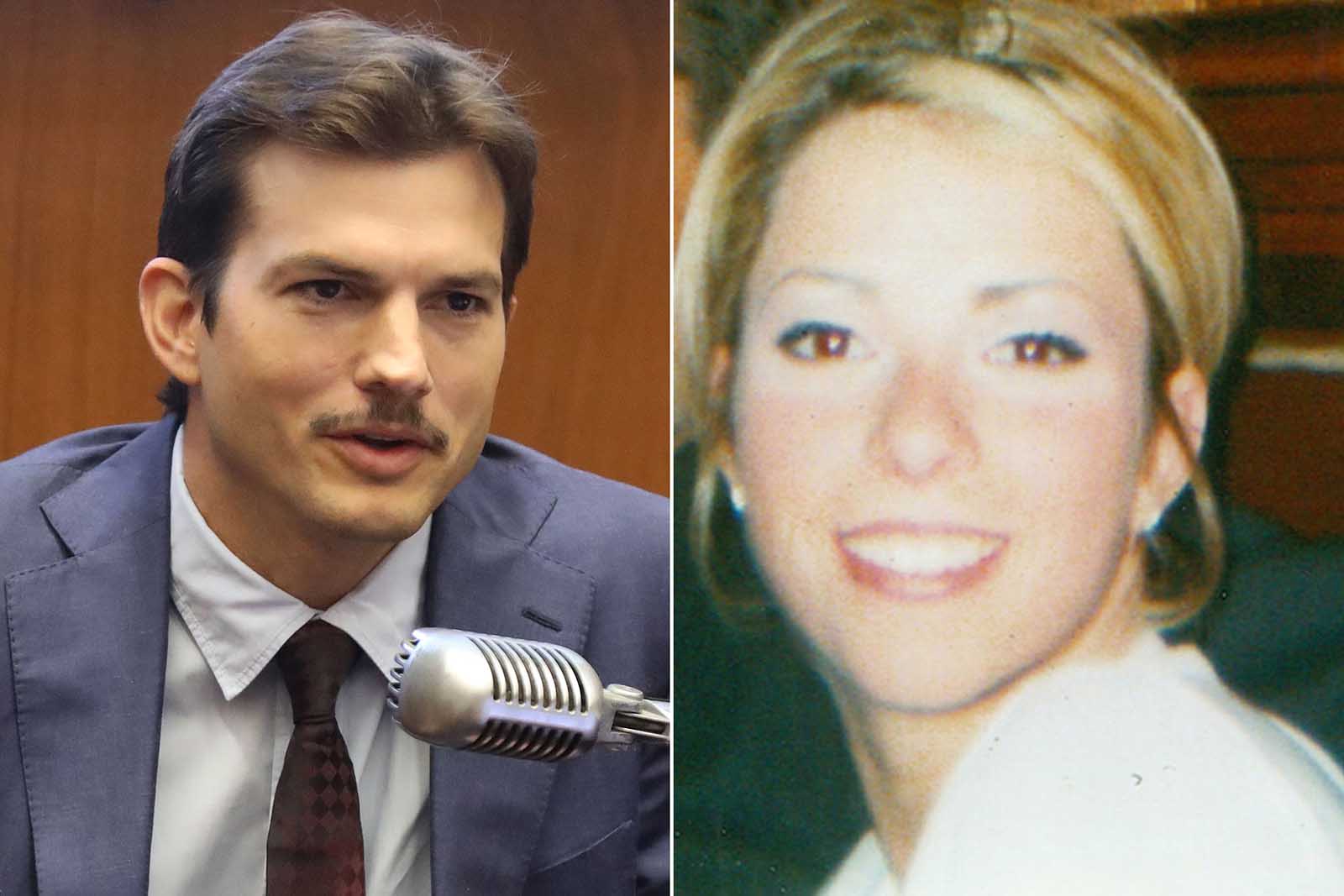 How is Ashton Kutcher Involved?

As chance would have it, the Hollywood Ripper killed one of Ashton Kutcher’s former love interests. In 2001, 22-year-old Ashley Ellerin had plans to go to a Grammy Awards afterparty with Ashton Kutcher. Unfortunately, she never made it to the celebration.

Ashton Kutcher planned to pick her up at her house so they could leave for the party from there. When he knocked on the door of Ellerin’s home no one answered. Kutcher testified “I knocked again and once again no answer. At this point, I pretty well assumed . . . she had left for the night and that . . . I was late and she was upset.”

Kutcher reported to have seen a dark red stain on Ellerin’s floor through her window that he presumed was spilled wine. He had no reason to assume it was something much more sinister until he heard news of her death the next day. 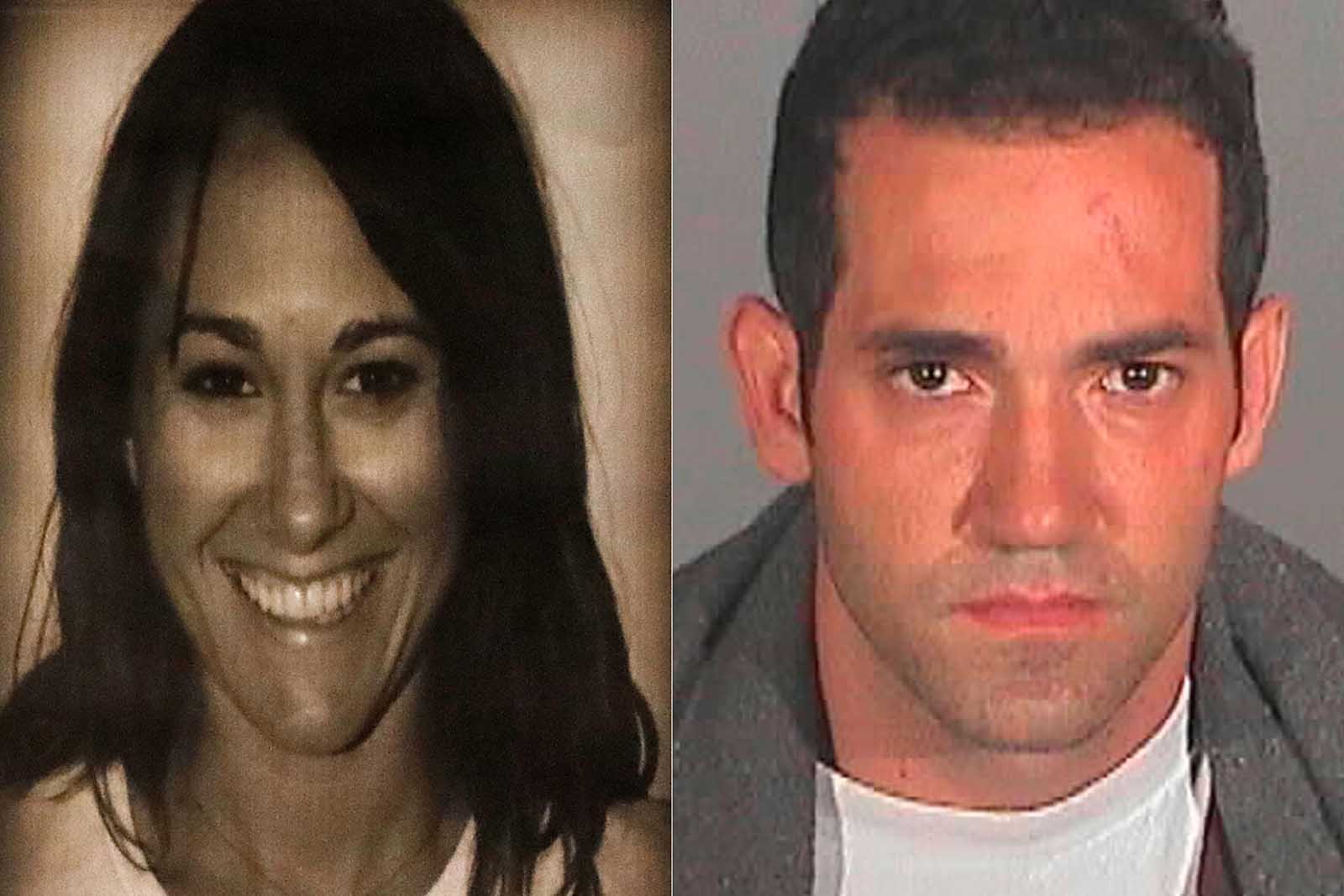 Why Was He Caught?

As previously stated the Hollywood ripper enjoyed stalking women and then attacking them with a knife. He killed Ashley Ellerin by stabbing her a shocking 47 times. Like many serial killers though, the Hollywood Ripper was caught because of a mistake he made.

When he attacked a 27-year-old Michelle Murphy in 2005, he left his blood at the scene of the crime after fleeing it. Murphy says she was startled awake by a man who was straddling her and stabbing her repeatedly. She remembers asking the man “Why are you doing this?” to which the Hollywood Ripper allegedly said “I’m sorry,” and ran away.

It remains unknown why the Hollywood Ripper gave up that night, and it is fortunate that Murphy survived. Evidently, he cut himself during this altercation and this is ultimately what led to his downfall. Because they were able to match Gargiulo’s DNA to other victims he was successfully sentenced to jail time. 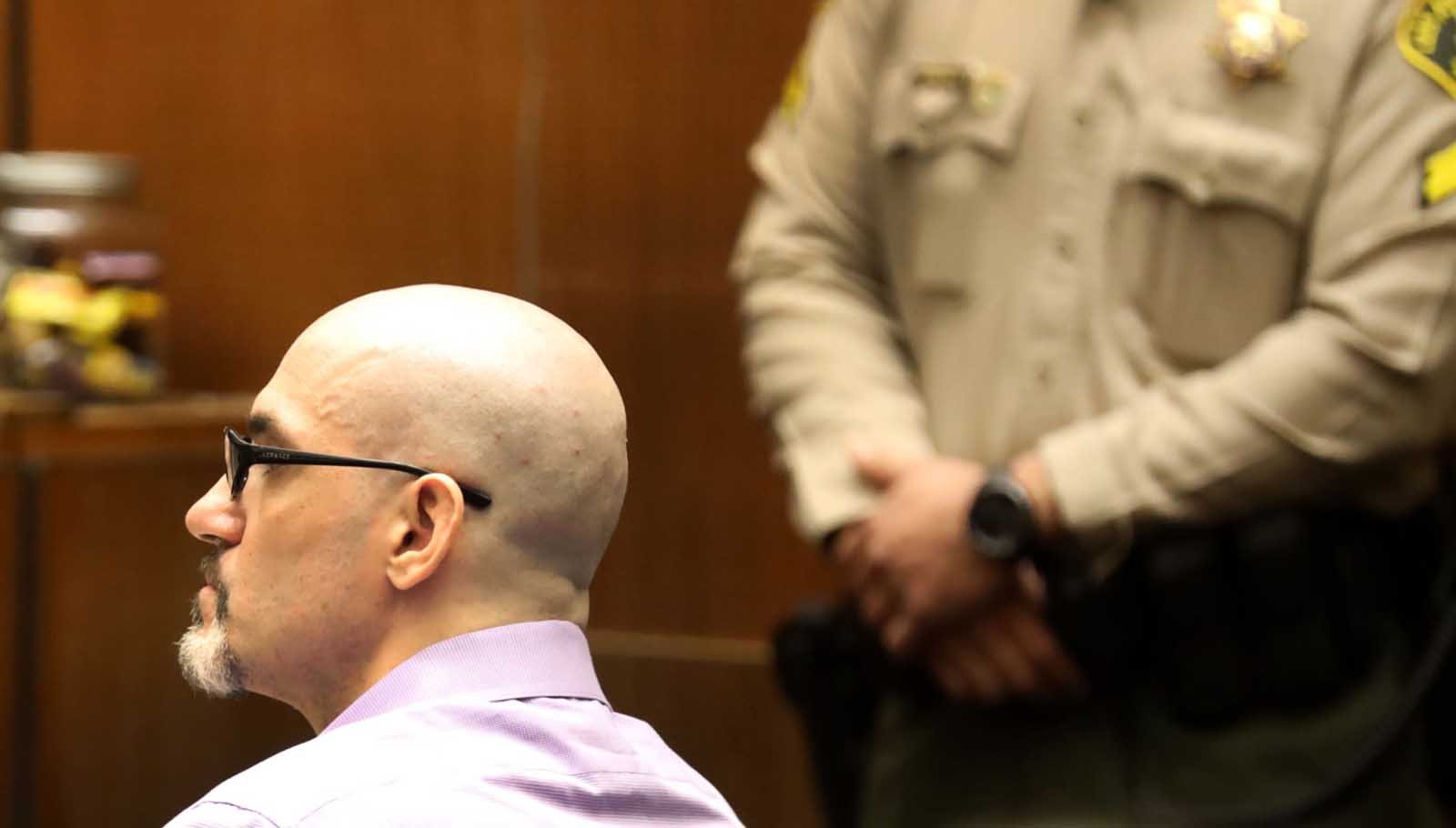 The Hollywood Ripper was convicted of two counts of first-degree murder and one count of premeditated attempted murder. He faces a maximum sentence of life in prison without the possibility of parole.