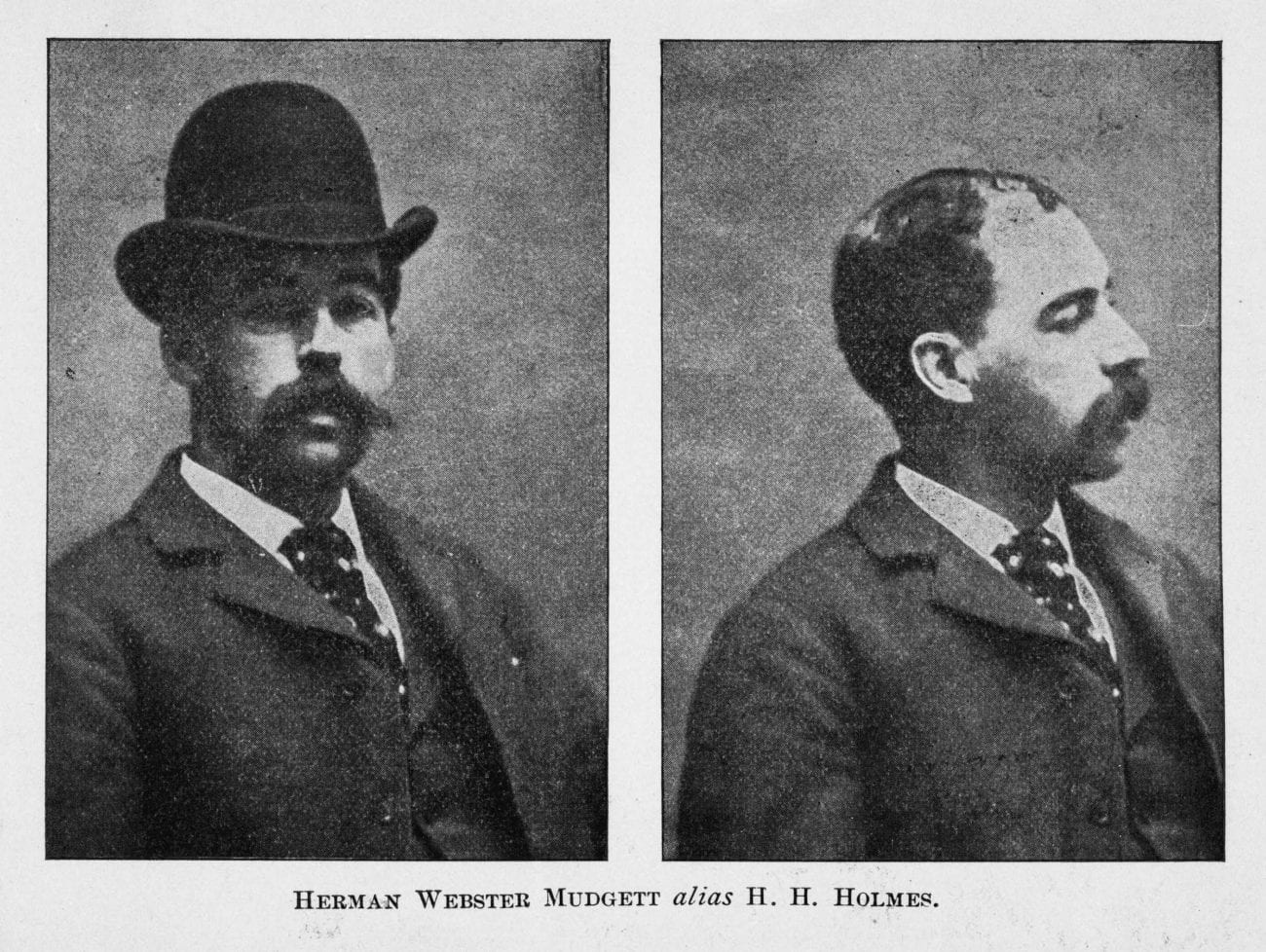 ‘Devil in White City’: Who was the first American serial killer?

At the Chicago’s World Fair in 1893, the world of crime changed forever with the first American serial killer. The best part of Erik Larson’s novel The Devil in the White City? It’s not entirely fiction. The story of H.H. Holmes and his “murder castle” came back into the spotlight when Larson’s book released in 2002. Now, the light is back on as Martin Scorsese and Leonardo DiCaprio bring the novel to life on Hulu. 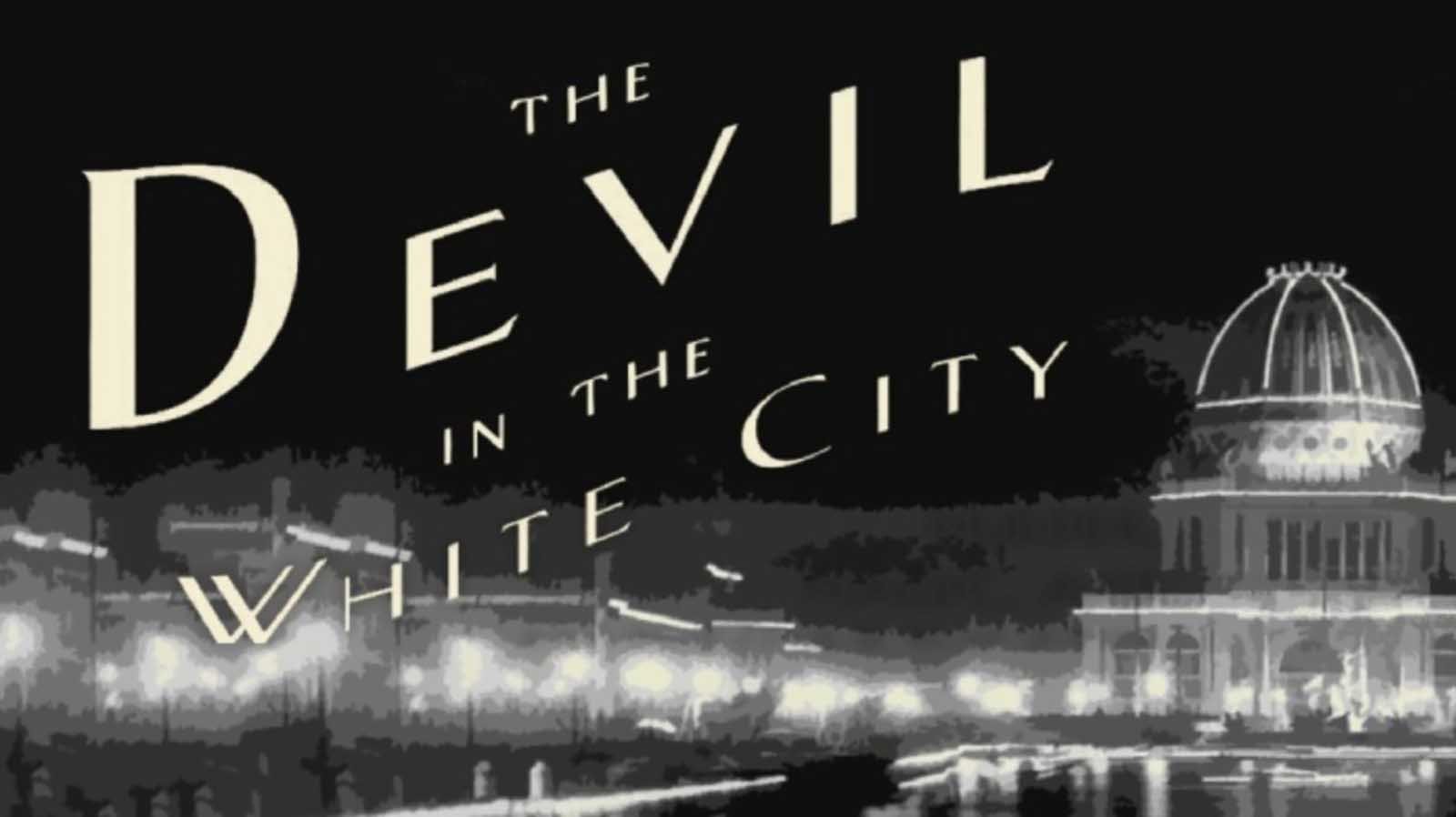 But what is the story of H.H. Holmes? Is The Devil in the White City accurate? Perhaps the biggest question of all: was this America’s first official serial killer? While Larson’s book does exaggerate Holmes’ crimes, there is some truth to his words. Holmes was very much a real serial killer, and his crimes did in fact allegedly kill nearly 30 people in 1893. 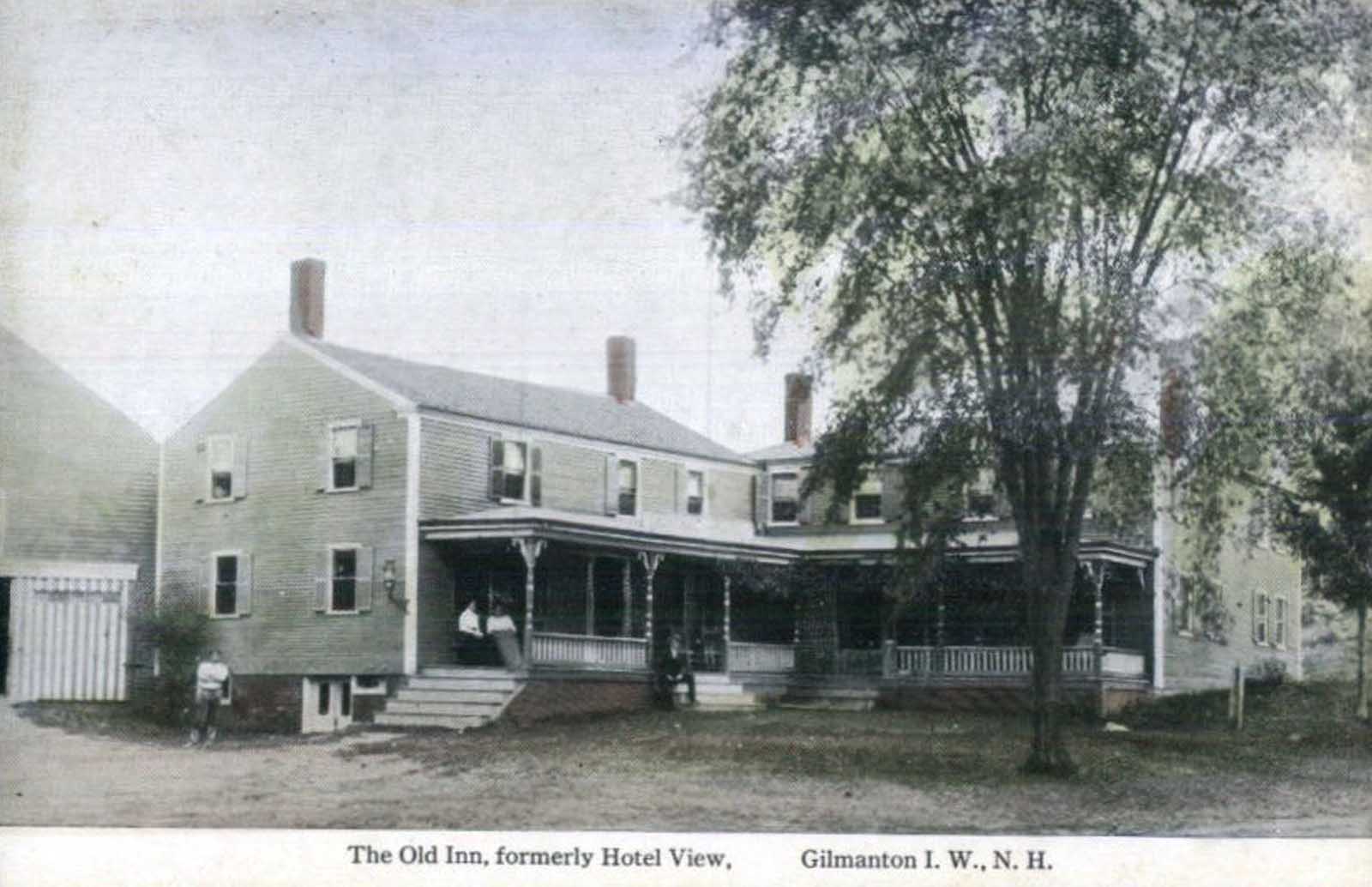 A basic history of H.H. Holmes

The future American serial killer H.H. Holmes started his life as Herman Webster Mudgett of New Hampshire. He grew up in Gilmanton, but attended the University of Vermont for a year, before transferring to the University of Michigan for the rest of his college career. People know of him for the violent way he treated his wife Clara at the time, so he moved to Mooers Folks, NY.

But after rumors spread that a young boy disappeared after spending time with him, Holmes moved to Philadelphia, PA. He worked at a drugstore in Norristown, where one of his customers died after taking medicine purchased there. To avoid the rumors, Holmes moved to Chicago, while also changing his name to Henry Howard Holmes so he can keep scamming people with no issue. And in Chicago, the H.H. Holmes we know was born. 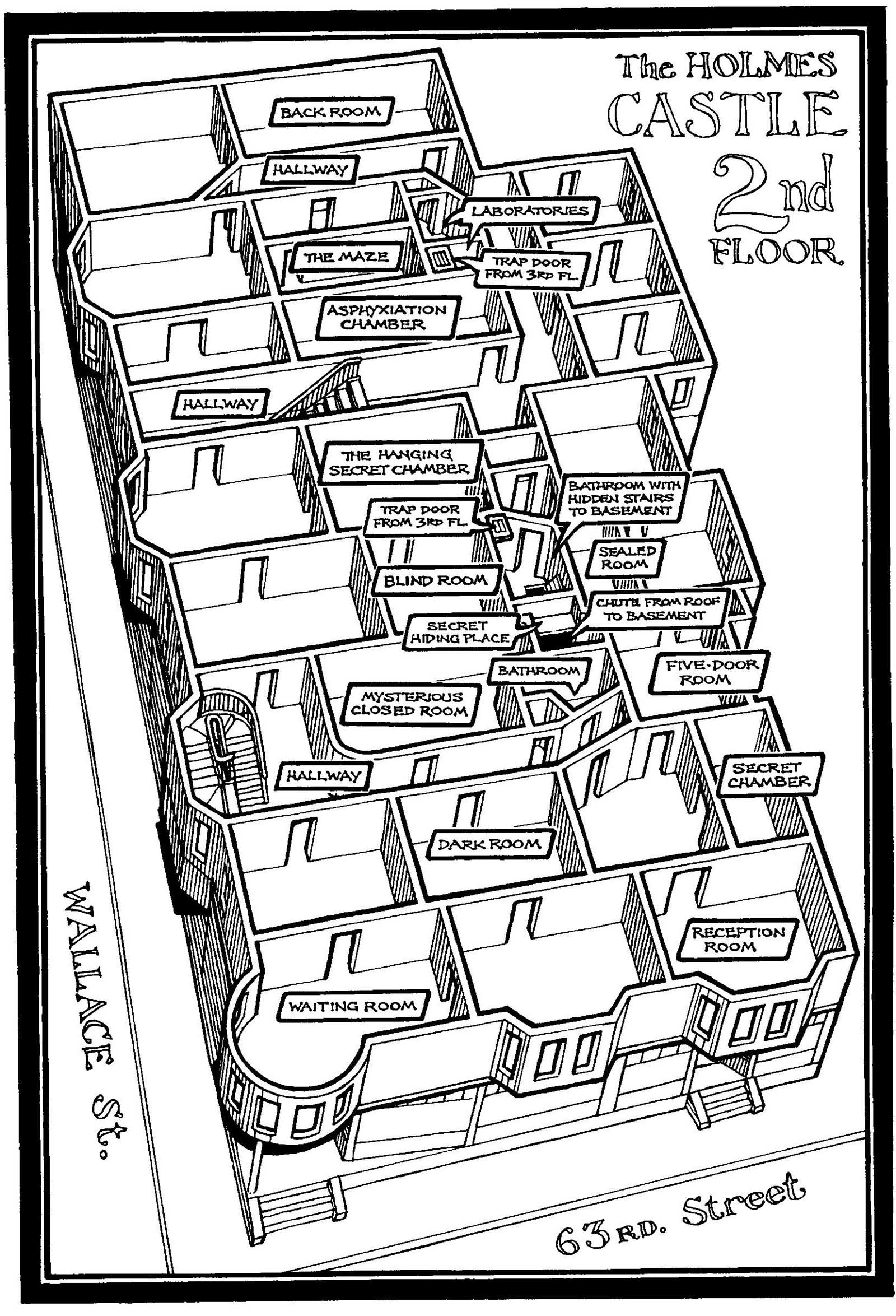 The murderer without a castle

Sorry to disappoint, but the “murder castle” that Holmes was said to commit all his crimes is isn’t some kind of torture chamber. He did own a building in Chicago, but it was just storefronts with second floor apartments. Once he added the third floor in 1892, that’s when Holmes started discussing opening a hotel with the third floor.

Of course, he never did. The third floor remained unfinished so Holmes could use it to lure investors, suppliers, and bankers in to fraud them into supporting his fake hotel. This building that people claim to be the home of all of Holmes’ murders? It was just one of several properties where Holmes was committing fraud. 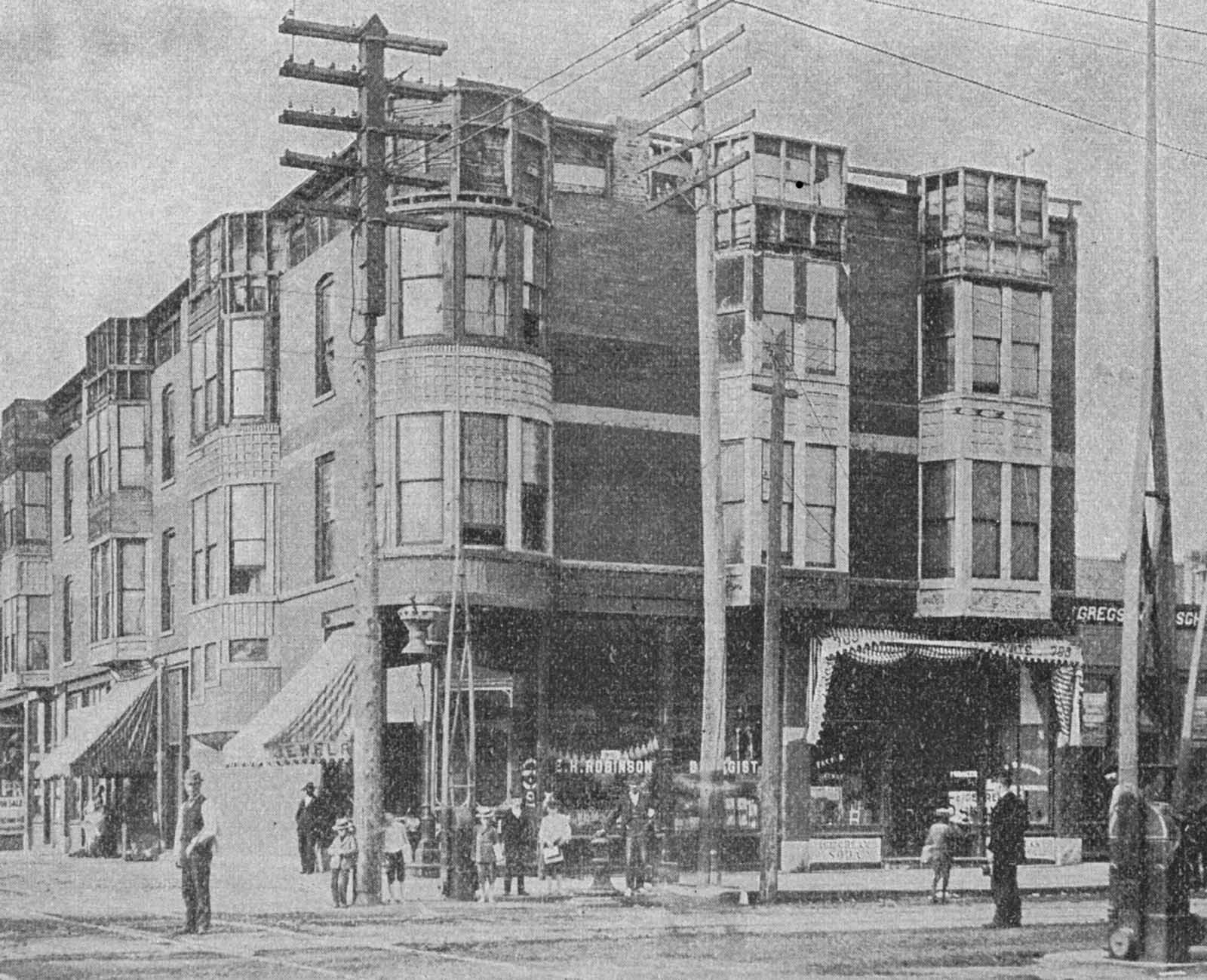 A fraud man with a side of murder

Holmes killed several people over time, but his main crimes, and the reason he got arrested in the first place, was fraud. His best known case of fraud was the horse swindle that got him arrested in 1894. But he’s confessed to several other fraudulent activities, and was the source of several lawsuits for his fraudulent ways.

Even in his college days, Holmes was committing serious fraud. Thanks to his connections to the anatomy lab, he used cadavers to defraud several insurance companies. When he built his main building in 1887, he refused to pay the architects or the steel company for their work and got slapped with a lawsuit.

Did Holmes commit these murders?

Holmes knew all of his victims. From his mistress and her daughter, to an old business partner of his, the 27 people he most likely killed all had ties to him. More importantly, they all had ties to his building at one point or another. His building may not have been built to be a murder chamber, but it wouldn’t be a stretch to assume these people did die in his building thanks to Holmes. 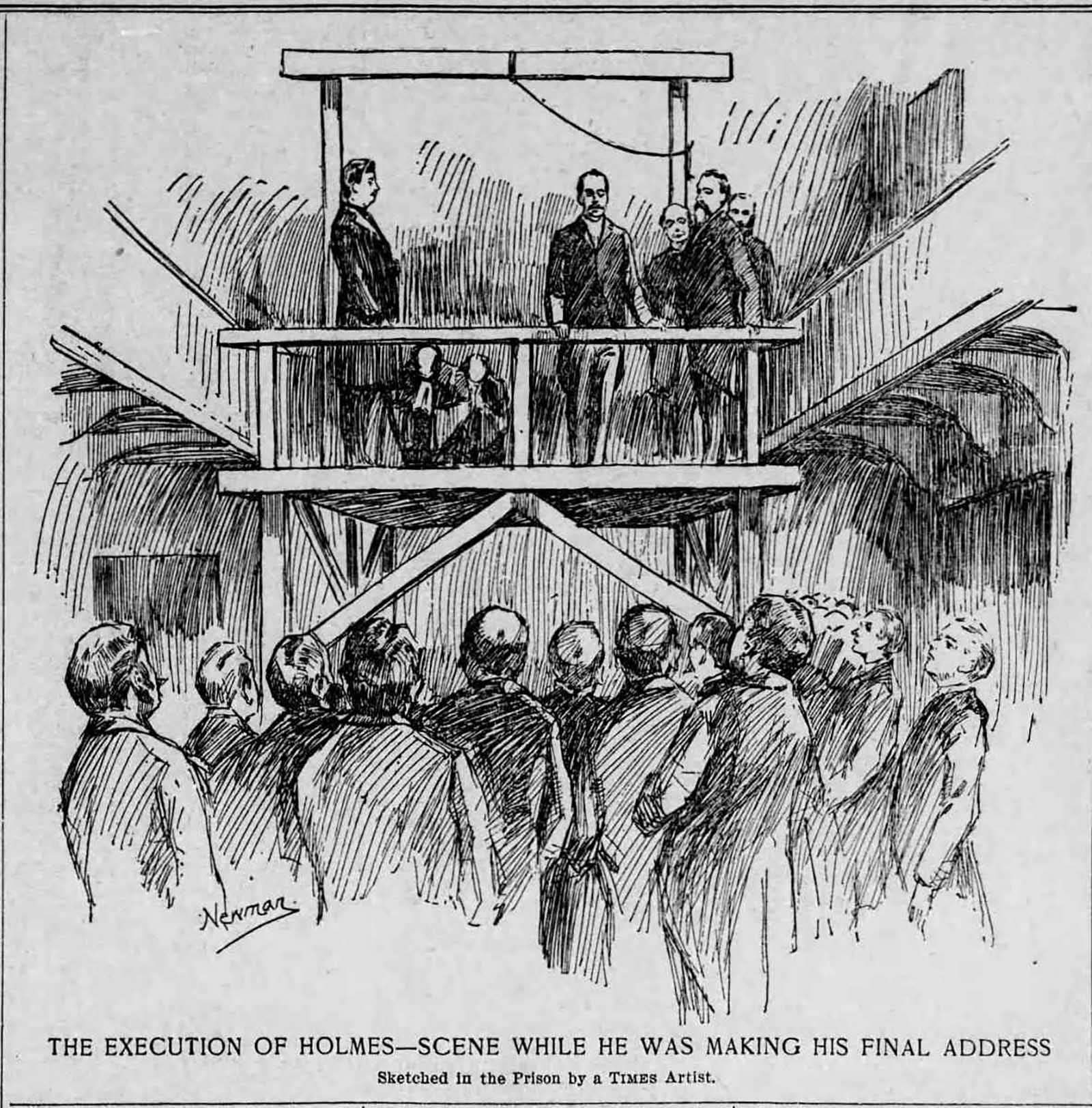 Holmes officially was arrested by Philadelphia officials for horse theft from Texas, but he was officially tried for the death of his business partner Benjamin Pitezel. He was found guilty and given the death penalty. At the time of his trial, Holmes also confessed to 27 murders in Chicago, Indianapolis, and Toronto, though some of the people he said he murdered were still alive.

On May 7th, 1896, Holmes was officially hanged by Philadelphia police for the murder of Pitezel. As time went on, the story of Holmes’ crimes became more exaggerated by historic writers, building into the story of the crazed man killing over 200 people with a “murder castle”. But even with the exaggerations, Holmes was truly the first American serial killer to terrorize our country.