What is it about serial killers that fascinates the collective consciousness? From the fictional killers of Criminal Minds or Dexter to the all too real tales of John Wayne Gacy or Ted Bundy, there are stories that we simultaneously repulsed yet fascinated by. What is it that just draws us in? Why do we find it fascinating, sensationalize it, try to figure things out? Maybe that’s just something a true crime fan can never answer.

Despite this, there is an embarrassment of riches in terms of true crime content from podcasts to basically the entire channel of Investigation Discovery or Oxygen. If you prefer to get your chills and learn about kills from Netflix, then here are some of the best documentaries about serial killers to watch. 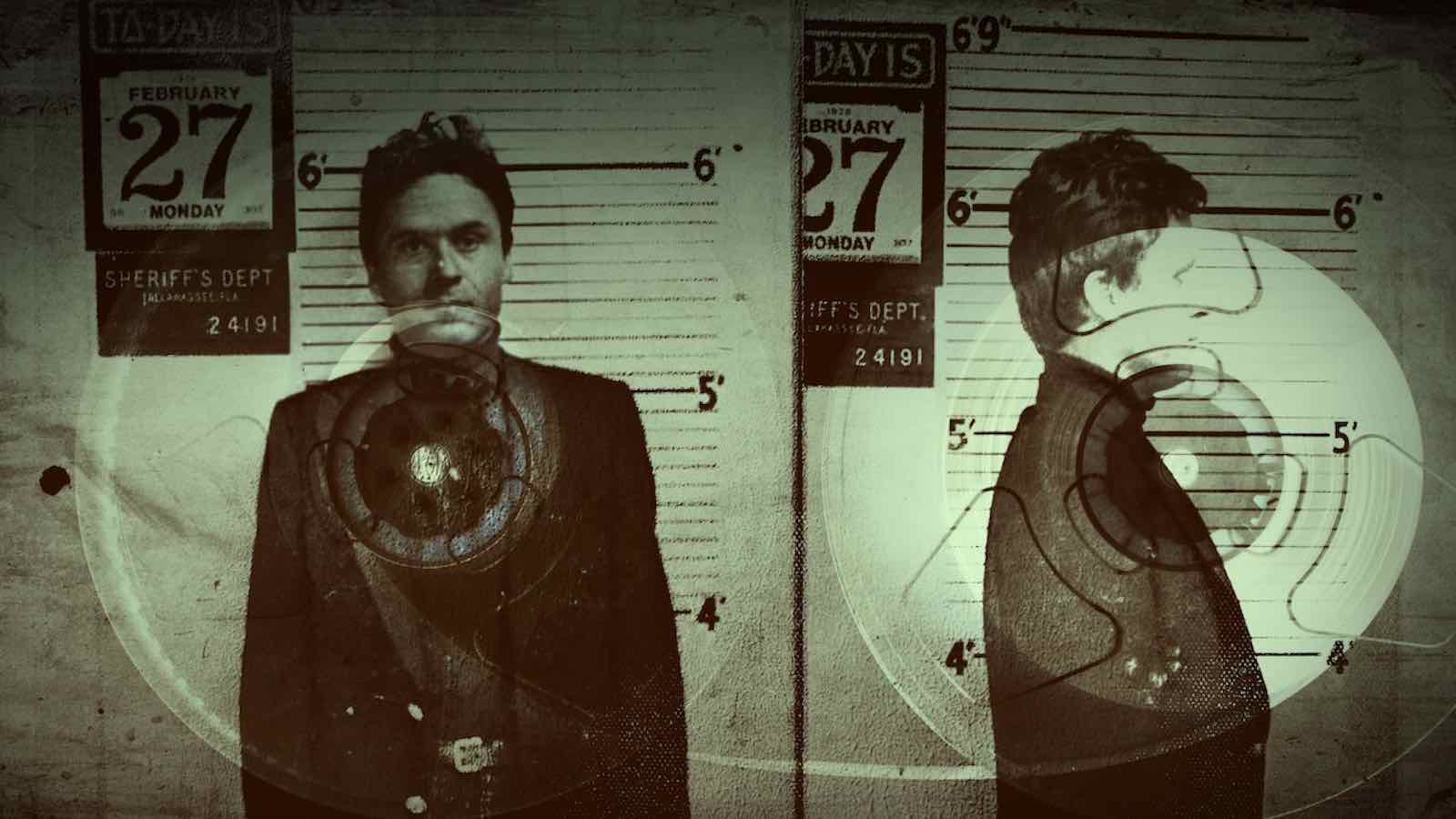 Ted Bundy is probably the worst and one of the most prolific serial killers on the list. If you haven’t really delved too deeply into the deplorable crimes of Ted Bundy, then this is definitely the serial killer documentary for you. Just be forewarned, the content in this series is highly disturbing and will give you nightmares.

Mainly because it’s coming from Bundy’s own mouth. 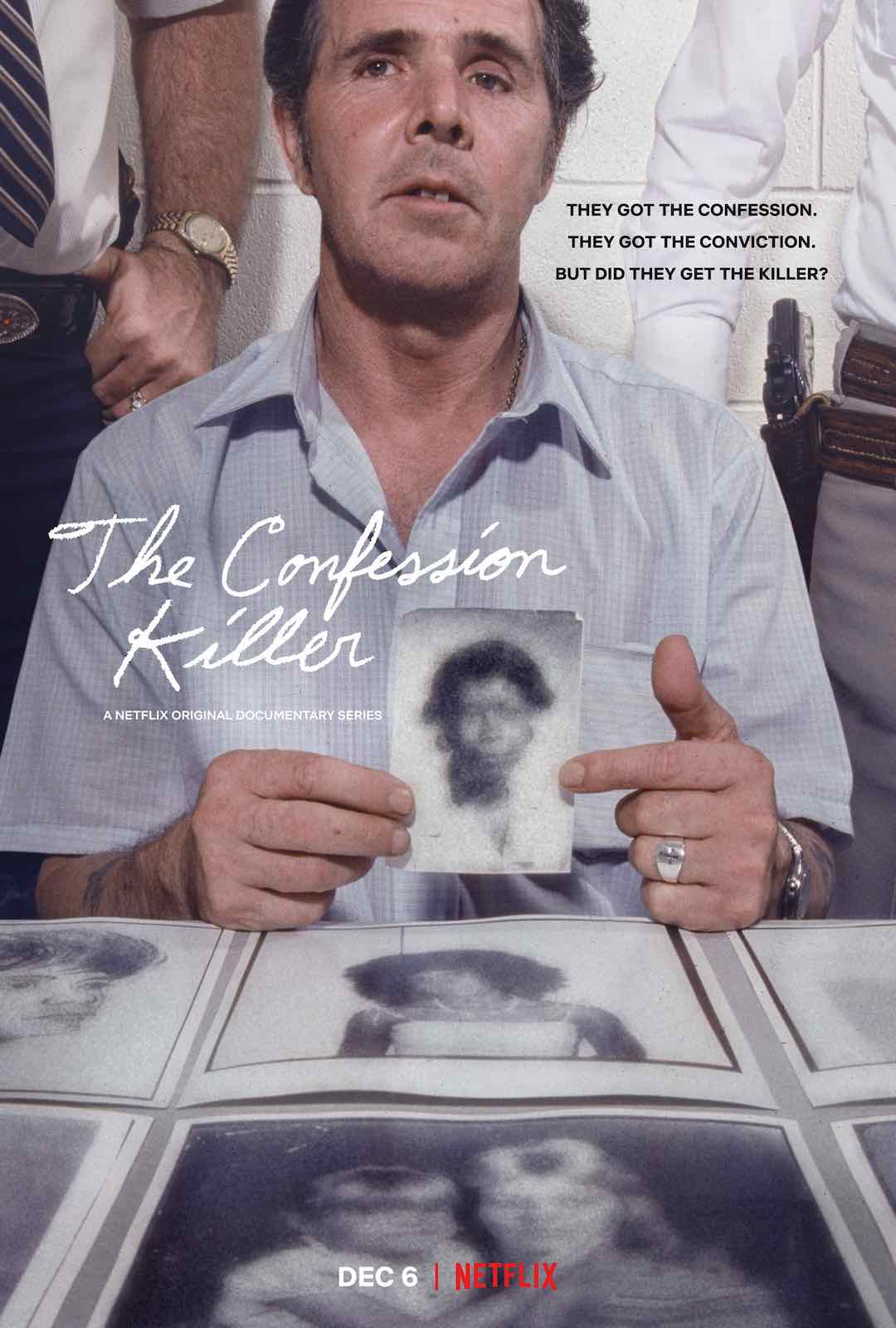 Henry Lee Lucas was a man thought to be responsible for many murders in the 80s. That’s definitely true. How do we know this? Well, Henry Lee Lucas shocked authorities by confessing. Not to just to the murders that he was suspected of either, there are so many more, like possibly 600. The Confession Killer on Netflix documents it all in chilling detail.

It’s definitely a chilling watch, especially since Henry Lee Lucas is not a person that many talk about. 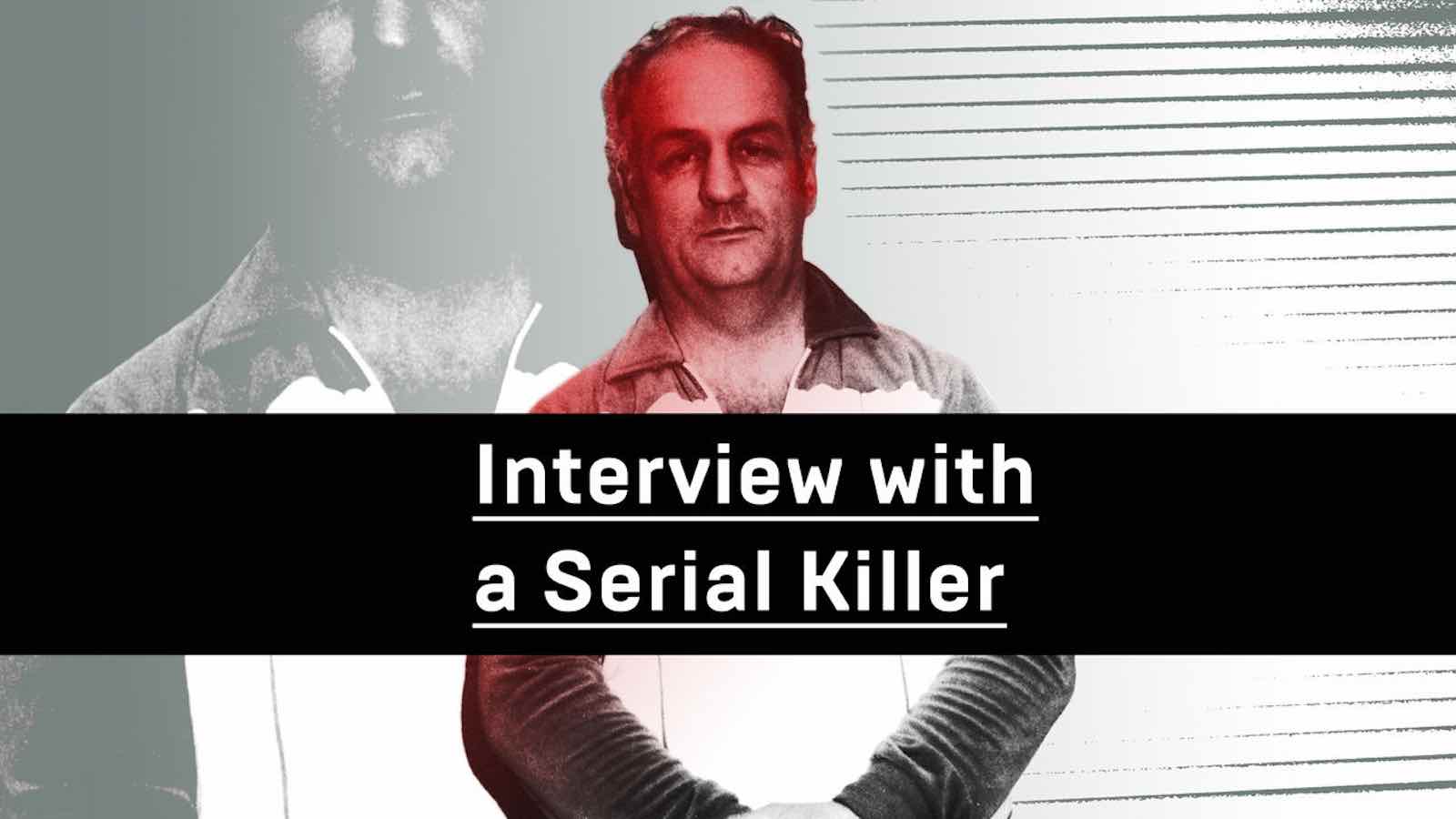 Interview with a Serial Killer

This serial killer documentary focuses on the Genesee River Killer, Arthur Shawcross. While Interview with a Serial Killer focuses on Shawcross’ crime, the real horror comes from the titular jailhouse interview with Shawcross himself. This bone-chilling interview is compounded by the fact of how candid Shawcross is about everything he did.

Add it to that look in his eyes? Oh, you’ll want to sleep with the lights on and the door locked after viewing this. 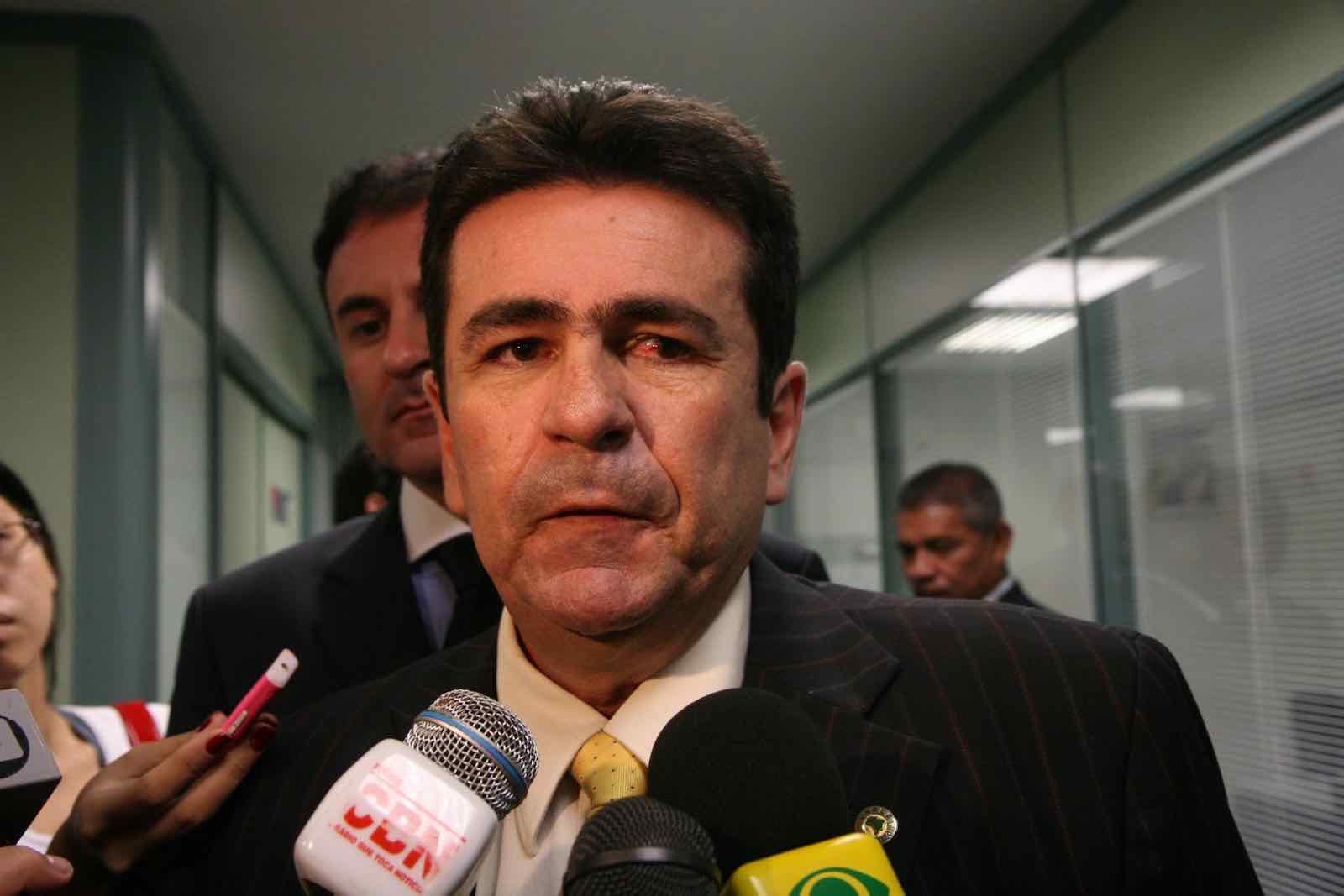 In the world of serial killers, does ordering a bunch of hits on people make you or not? It’s definitely a philosophical question for another day, but we would be remiss in not telling you about Killer Ratings. Whether or not Wallace Souza counts as a serial killer is up for debate, but the fact this politician and television presented ordered hits in order to boost his ratings and his profile? He’s definitely some kind of monster.

The series explores the crimes in-depth, so this will definitely be new for audiences outside of Brazil where the crimes took place. 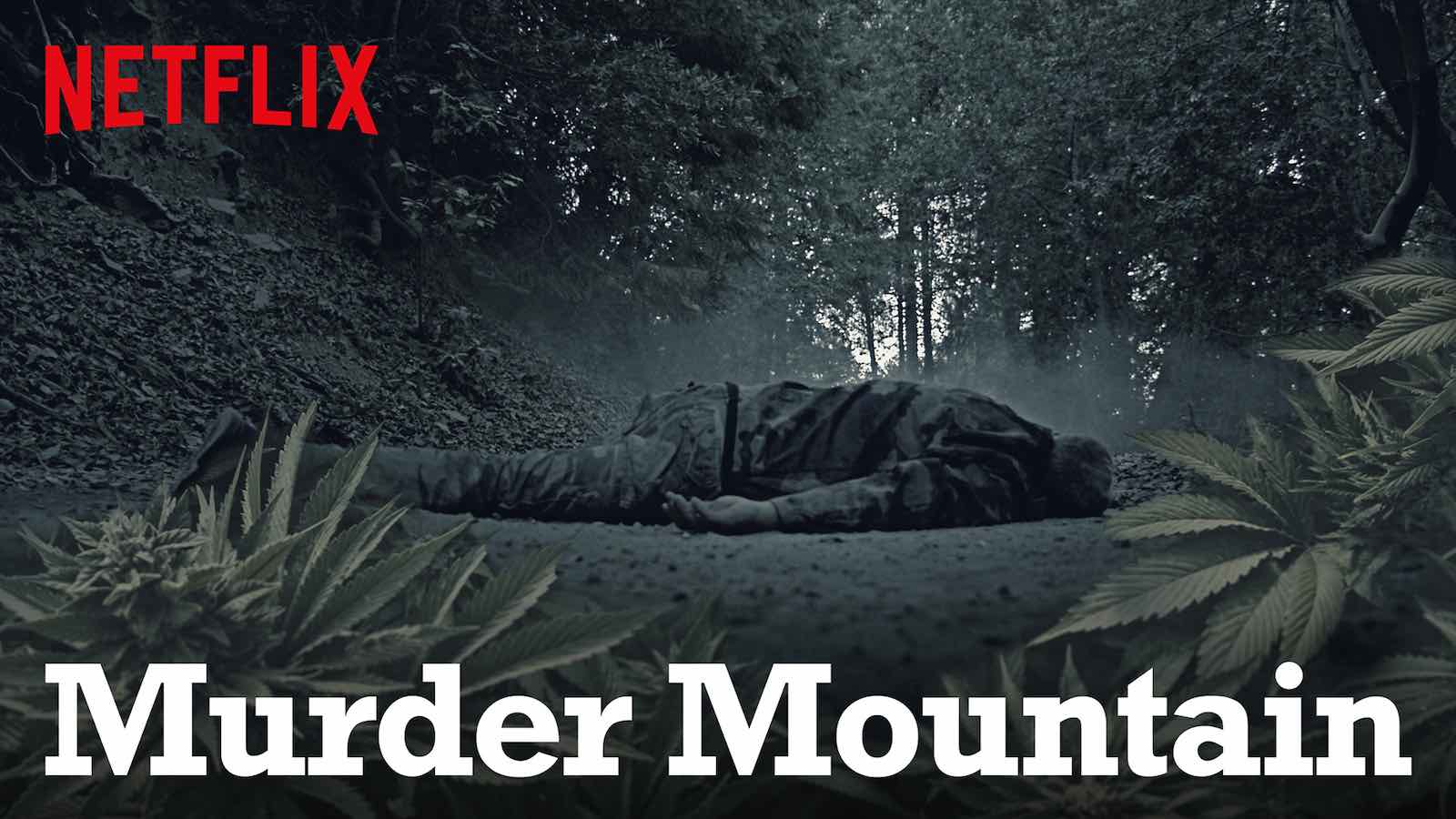 What is creepier than a caught serial killer? A possibly active one. In Murder Mountain, we go to Humboldt County, also known as the Emerald Triangle. Why? Well, they grow a lot of pot there. More mysteriously, there have been a lot of disappearances in the area. Missing 411? Just bad luck? A possible serial killer lurking in the woods?

Most are referenced, even if the series focuses largely on one case. Even so, it’s creepy to think about either way.