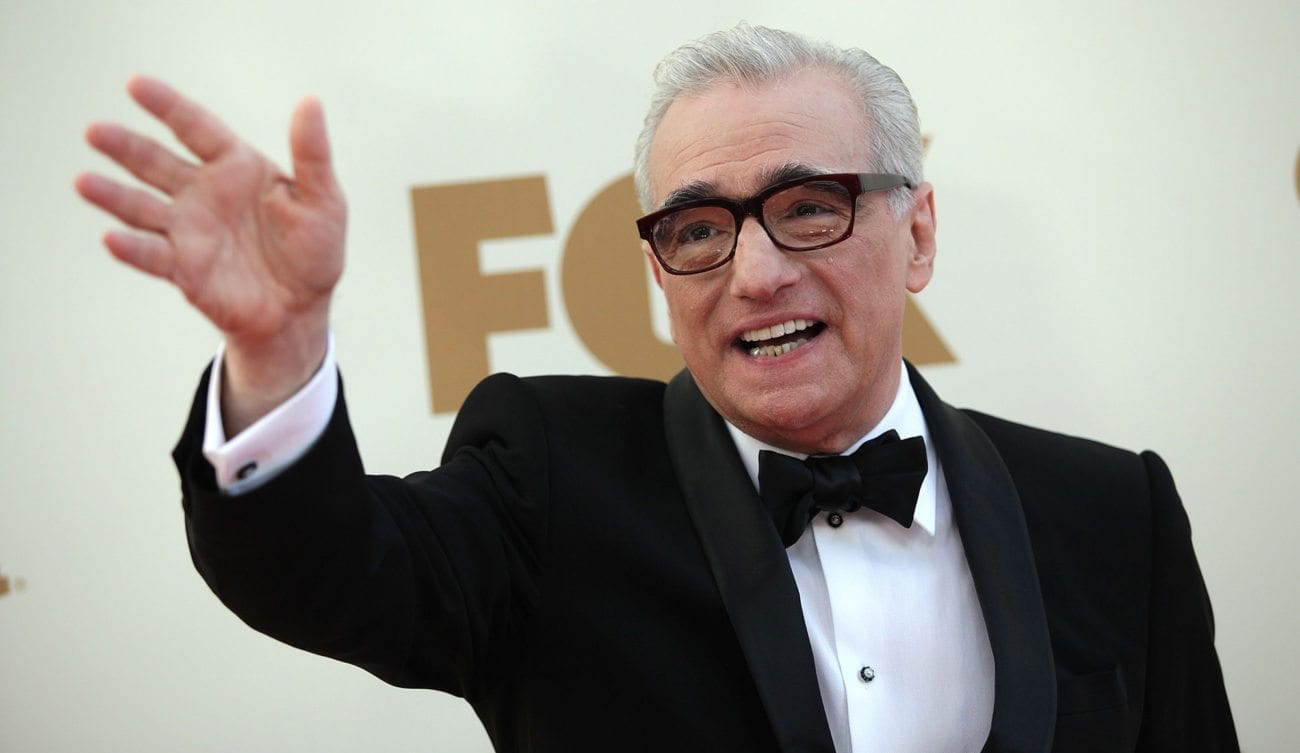 Despite the festival’s unhealthy decision to remove Netflix films from awards contention, Cannes Film Festival will award Martin Scorsese (whose upcoming film The Irishman is set to premiere exclusively on Netflix) with this year’s Carrosse d’Or – the Golden Coach prize.

The award was created in 2002 and honors the lifetime achievements of a director during the Directors’ Fortnight – a subsection of the festival that showcases independent features and shorts from around the world. Previous winners of the prestigious prize include last year’s Werner Herzog (Fitzcarraldo), Jane Campion (The Piano), Jim Jarmusch (Only Lovers Left Alive), and Clint Eastwood (Gran Torino).

To celebrate this well-deserved award, we’ve collected some of the best and most iconic moments from Scorsese’s classics, as well as some under-appreciated gems that you can watch in the runup to the release of The Irishman.

Scorsese defined the 70s with his sleazy crime dramas that continued the violent trajectory of indie cinema unleashed in the late 60s, and Mean Streets started it all, embracing his obsession with Italian-American gangsters and conmen.

The director’s third film launched his career and despite its low budget scrappiness, it features some classic Scorsese touches. The brutal fight in the pool hall starts with the insult “fuckin’ mook” (classic) and there are some moments of long handheld camera work that sow the seeds for Scorsese’s drawn-out deliberate style in his following films.

The legacy of Taxi Driver is encapsulated in this deranged moment of Travis Bickle’s madness. Played by Robert De Niro, the actor was simply instructed to talk to himself in the mirror. Drawing from a number of influences, De Niro came up with a threatening isolated monologue now considered as one of the most iconic and character-defining quotes in cinematic history.

Both fights between Jake LaMotta (Robert De Niro) and Sugar Ray (Johnny Barnes) are highlights of the film, but their second in which LaMotta is defeated in 1951 stands out as a triumph of brutality. It features one of the best dolly zooms in cinema – a slow vertigo effect that manages to emphasize the threat of Ray tenfold.

Stand-up – The King of Comedy

A lesser-known entry in Scorsese’s filmography, The King of Comedy nevertheless stands as one of the best products of the director’s collaborations with De Niro. A scathing criticism on both hero worship and the dismissive industry that fuels it, the film stars De Niro as Robert Pupkin: an aspiring & talented standup comedian who goes to great lengths to ensure a spot on prime time television.

Delivered as a standup routine, Pupkin’s monologue starts with traditional comedy but shifts gears into one of the most revelatory and personal moments in a Scorsese film.

Before Joe Pesci tainted his image somewhat by transferring his bristling short temper to the Home Alone franchise, he was known as another of Scorsese’s longtime collaborators with roles in Raging Bull & Casino. Scorsese’s gangster masterpiece Goodfellas is the best use of Pesci’s unpredictable performative skills, his “funny how?” moment moving from seething confrontation to hilarious banter in a matter of seconds.

Though Scorsese is revisiting his Golden Age with De Niro in the The Irishman, the director’s work with his second muse, Leonardo DiCaprio, has been just as rewarding.

Beginning with Gangs of New York, which is really Daniel Day-Lewis’s film, Scorsese followed up their partnership with The Aviator – a biopic about Howard Hughes’s attempt to build and fly the largest ever flying boat, a.k.a. the Spruce Goose. DiCaprio’s portrayal of Hughes’s descent into paranoia & delusion still stands as one of Leo’s best performances.

A rare foray into horror for Scorsese, Shutter Island is one of the 21st Century’s best thrillers. Needless to say, it breaks the rules of cinema brilliantly and subtly, contributing to the film’s confused sense of location and space reminiscent of Stanley Kubrick’s The Shining. 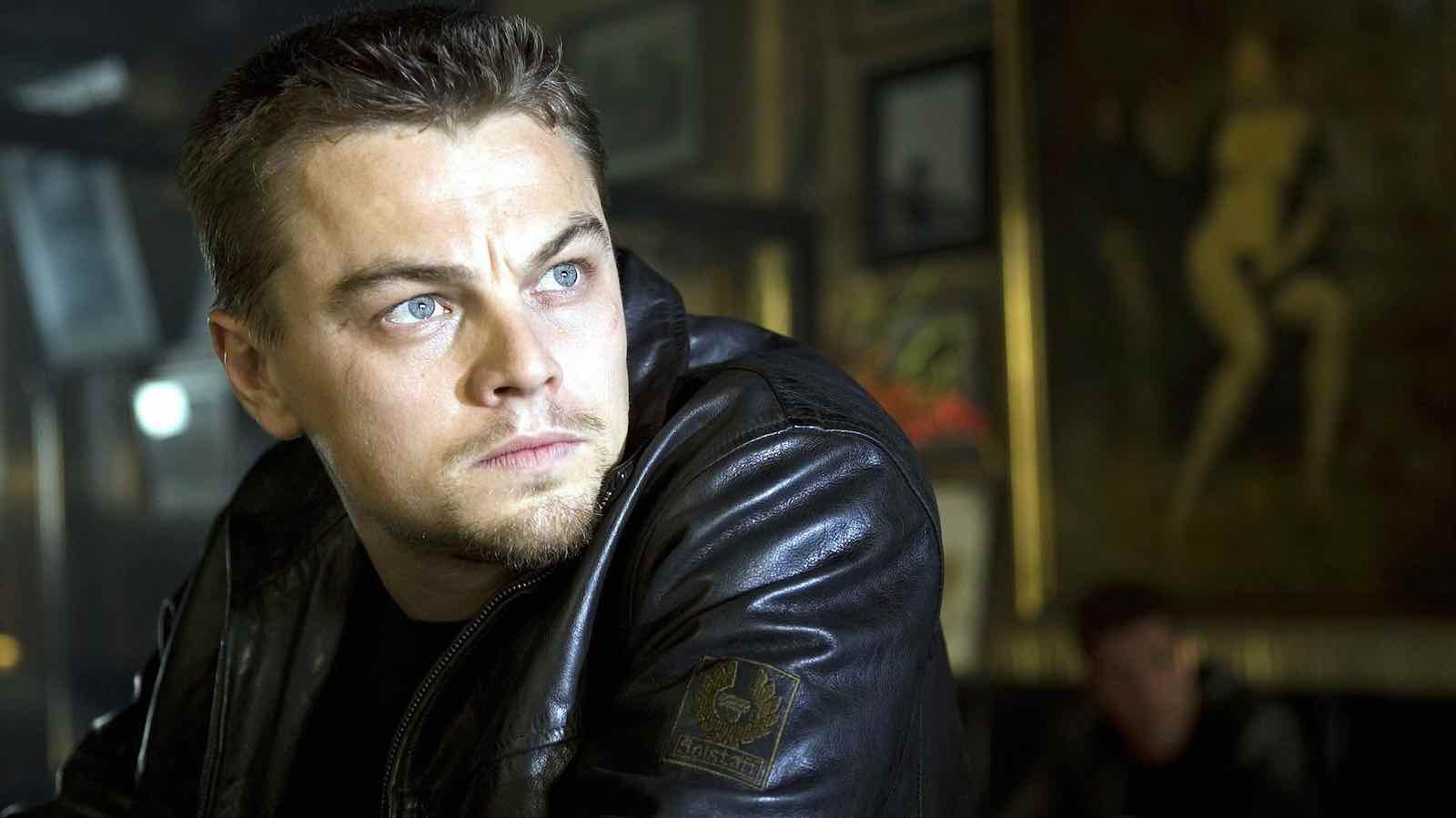 The Whole Script – The Departed

As the only Scorsese movie featuring Jack Nicholson (Chinatown) – an actor seemingly tailor-made for the director’s dark & comedic style of gangster film – The Departed is a crowning glory in the Boston crime-drama category.

Unknowingly adapted from the Hong Kong crime-thriller Infernal Affairs, Scorsese’s distance from the original means the script removes any traces of sentimentality and instead loads it with jabs, conflict, and insults including some very choice uses of the F-bomb. “Maybe. Maybe not. Maybe fuck yourself,” has to be one of the best comebacks of all time.

Quaaludes – The Wolf of Wall Street

Embracing his newfound penchant for comedic crime, Scorsese went the distance for The Wolf of Wall Street – a biopic with one of the foulest loathsome examples of excessive wealth ever put to screen. Employing the physical capabilities of DiCaprio and bolstering the film’s comedic edge with Jonah Hill (21 Jump Street) in a vital supporting role, The Wolf of Wall Street is bizarre, bonkers, and brilliant.

Its funniest scene occurs when Jordan Belfort overdoses on expired Quaaludes and spends an agonizing four whole minutes crawling on the ground trying to reach his white Lamborghini.

It was a rare surprise when Scorsese decided to make a children’s film but it makes sense it turned out to be one of the best. Framed as an adolescent clockwork adventure set in a Parisian train station, Hugo somehow utilized the 3D format to perfection for a glorious celebration of cinema’s roots.

Centering on a silent film magician named Georges Méliès (Ben Kingsley), its final scenes featuring a recreation of his work for an enraptured audience is the perfect ending and a fitting showcase for two of cinema’s greatest masters.