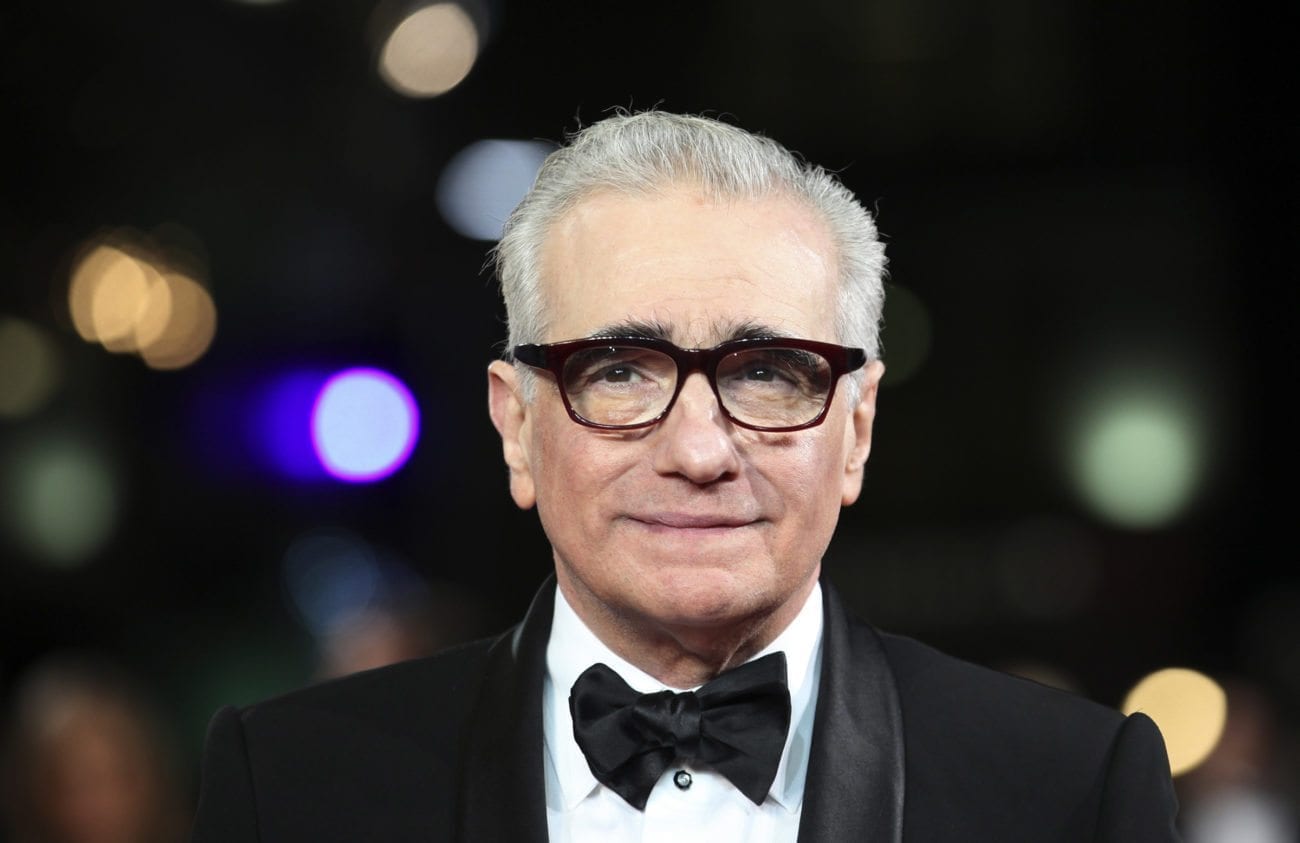 Netflix is once again shaking up Hollywood. The internet streaming giant has inked a deal with Martin Scorsese that will see it release upcoming gangster movie The Irishman.

Initially, Paramount Pictures was lined up to distribute, but in a surprising move the studio reneged on the agreement, purportedly due to Scorsese’s ambitious film being too risky. Paramount previously distributed Scorsese’s long-time passion project Silence, which despite an Oscar nomination turned out to be a commercial flop. Apparently the studio forgot about the rest of Scorsese’s illustrious oevre, from The Wolf of Wall Street to Shutter Island and The Aviator to Goodfellas.

The Irishman was adapted by Steven Zaillian (Gangs of New York, Schindler’s List, American Gangster) from Charles Brandt’s book I Heard You Paint Houses, exploring the life of Frank “The Irishman” Sheeran, a mob hitman who claims involvement in the death of Jimmy Hoffa.

Scorsese’s been pushing to bring The Irishman to life since 2008 and has even managed to coax Joe Pesci (Goodfellas, Casino, Raging Bull), out of retirement for the film, to star alongside Robert De Niro (The Godfather: Part II, Heat, Taxi Driver), Al Pacino (Scarface, The Godfather, Donnie Brasco), Harvey Keitel (The Piano, Reservoir Dogs, From Dusk Till Dawn) and Bobby Cannavale (Win Win, Ant-Man, The Bone Collector).

According to reports, Netflix swooped in to rescue the film with its gangster all-star cast, investing a staggering $105 million to make it happen. That’s gangster money right there!

The Irishman is set to be available to stream exclusively on Netflix in 2018.