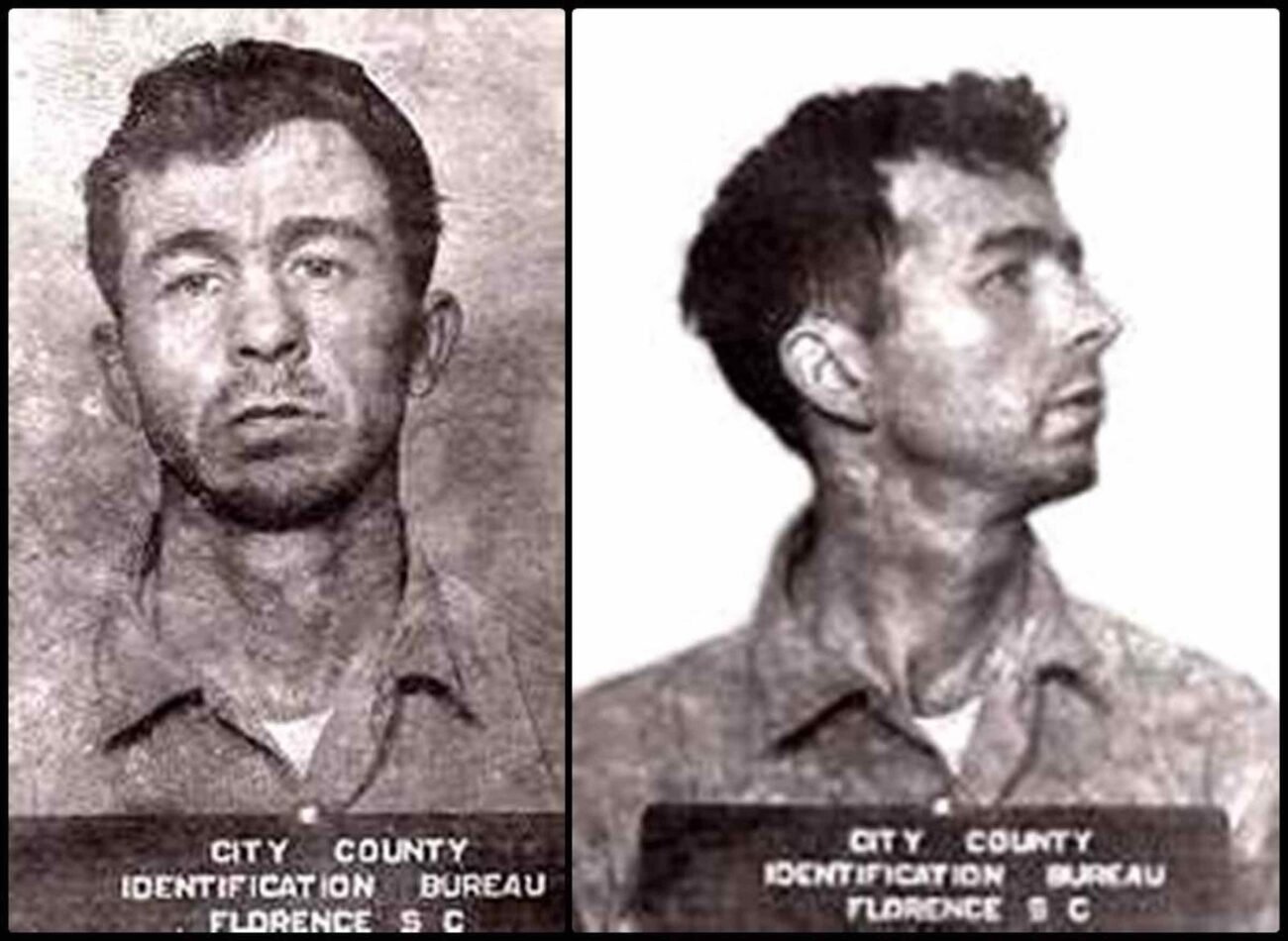 Donald “Pee Wee” Gaskins was a serial killer, rapist, and cannibal from South Carolina whose body count is up there with Ted Bundy, Gary Ridgeway, and the infamous serial killer clown from the 1970s, John Wayne Gacy. Actually, Gaskins may outstrip them all (except possibly Bundy since some sources put his body count in the hundreds), as he allegedly killed over ninety people.

How did Donald Gaskins become one of the most prolific serial killers you’ve never heard about? Let’s delve into Gaskins’s life of crime and the many, many chances he had to return to society. 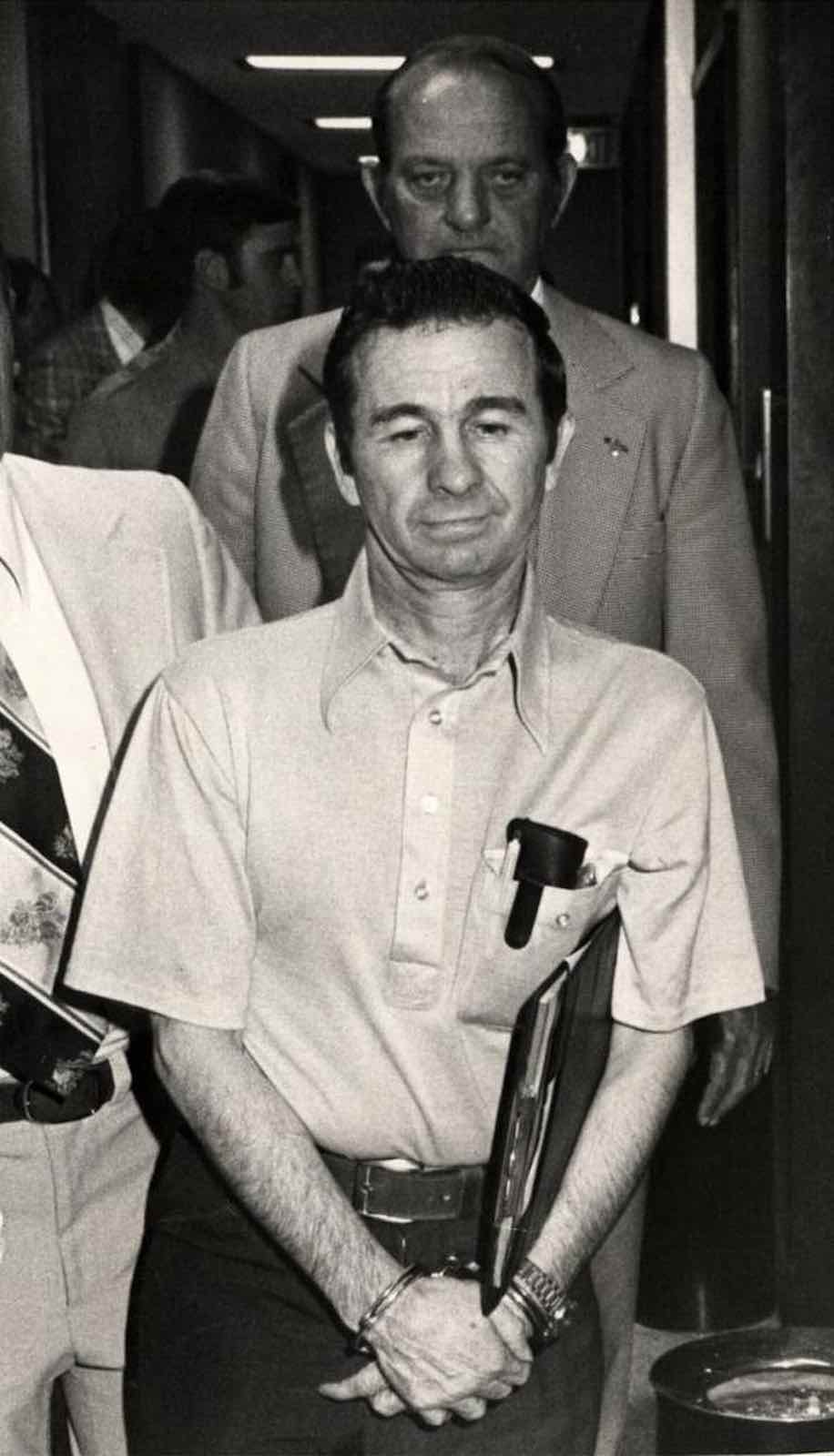 Although his name suggests he was another creepy clown killer like Gacy, Gaskins was actually a creepy carny. Plus, he didn’t even get the name “Pee Wee” from working under the Big Top. He got it from school when kids would bully him for his small size & frame. Being perpetually bullied from a young age would make anyone want to quit school which is what Donald Gaskins did at the tender age of eleven.

His home life was no better, as his mother & her several boyfriends often abused & neglected him. After dropping out, Donald Gaskins fell in with two older boys, Danny and Marsh, who started a crime gang together. These middle schoolers’ exploits included burglary, soliciting prostitutes, and sexually assaulting younger children. They were stopped after Marsh’s parents caught them gang-raping Marsh’s little sister.

After they were caught, the boys were reportedly “beaten until they bled”, and their gang broke up. However, Gaskins didn’t stop, and later burglarized a home and attacked the inhabitant with an ax. Said victim knew Gaskins and went to the cops. Donald Gaskins was convicted of assault with a deadly weapon and sentenced to reform school, kicking off his first of many trips to institutions. 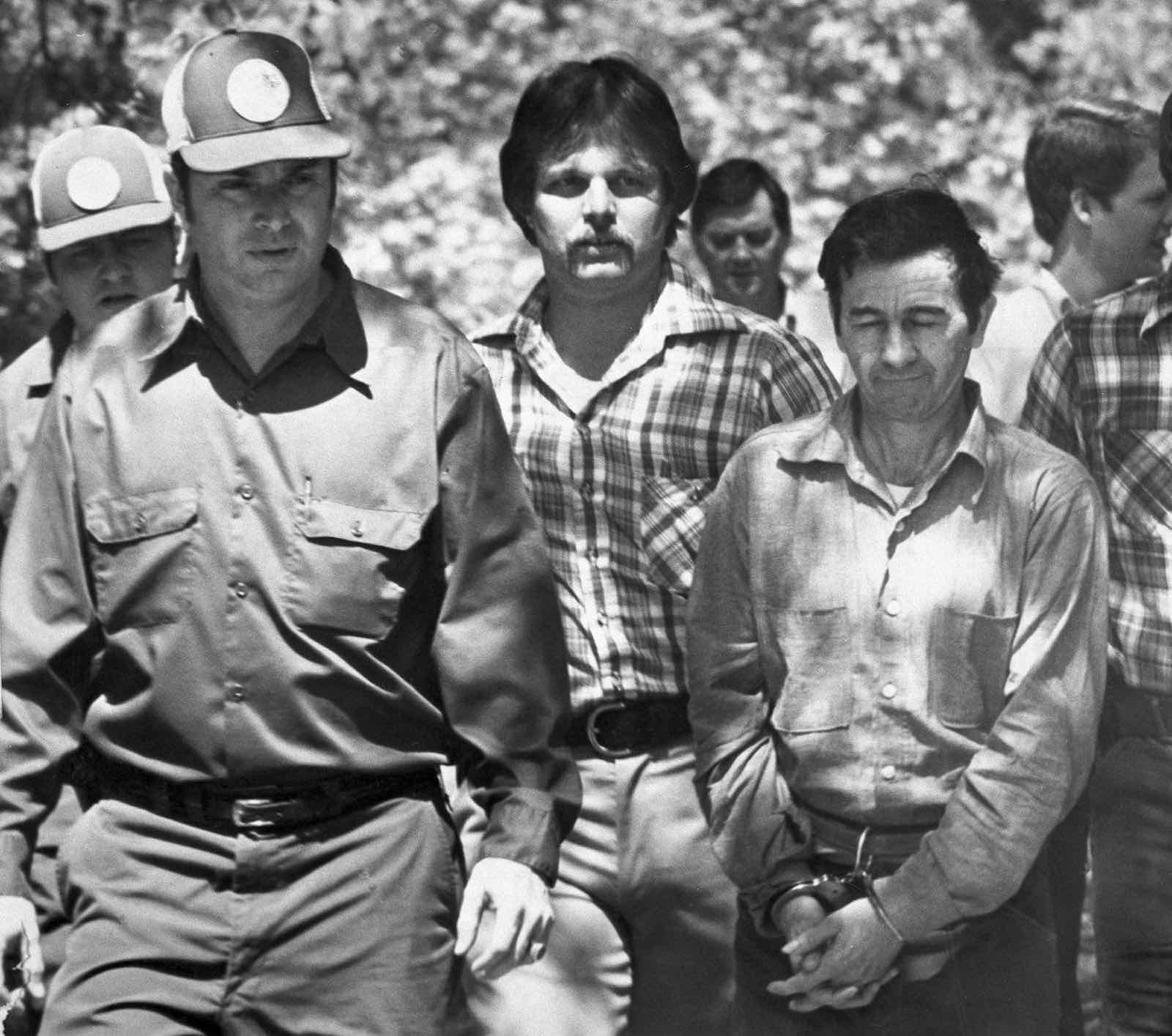 Running away to join the circus

Although Donald Gaskins was slated to stay in reform school until he turned eighteen, this burgeoning criminal had other plans. While inside reform school, he was beaten & sexually assaulted due to his small size. He survived by exchanging sexual favors with an older, dominant boy called a “boss boy” for protection until he escaped and got a job with a carnival.

He married a thirteen-year-old on his travels with the circus, and then for reasons unknown, returned to the reform school to finish out his sentence. It’s unclear why he turned himself over to the authorities, but per Bailey Sarian, he turned himself in because he said he’d never be free unless he did. 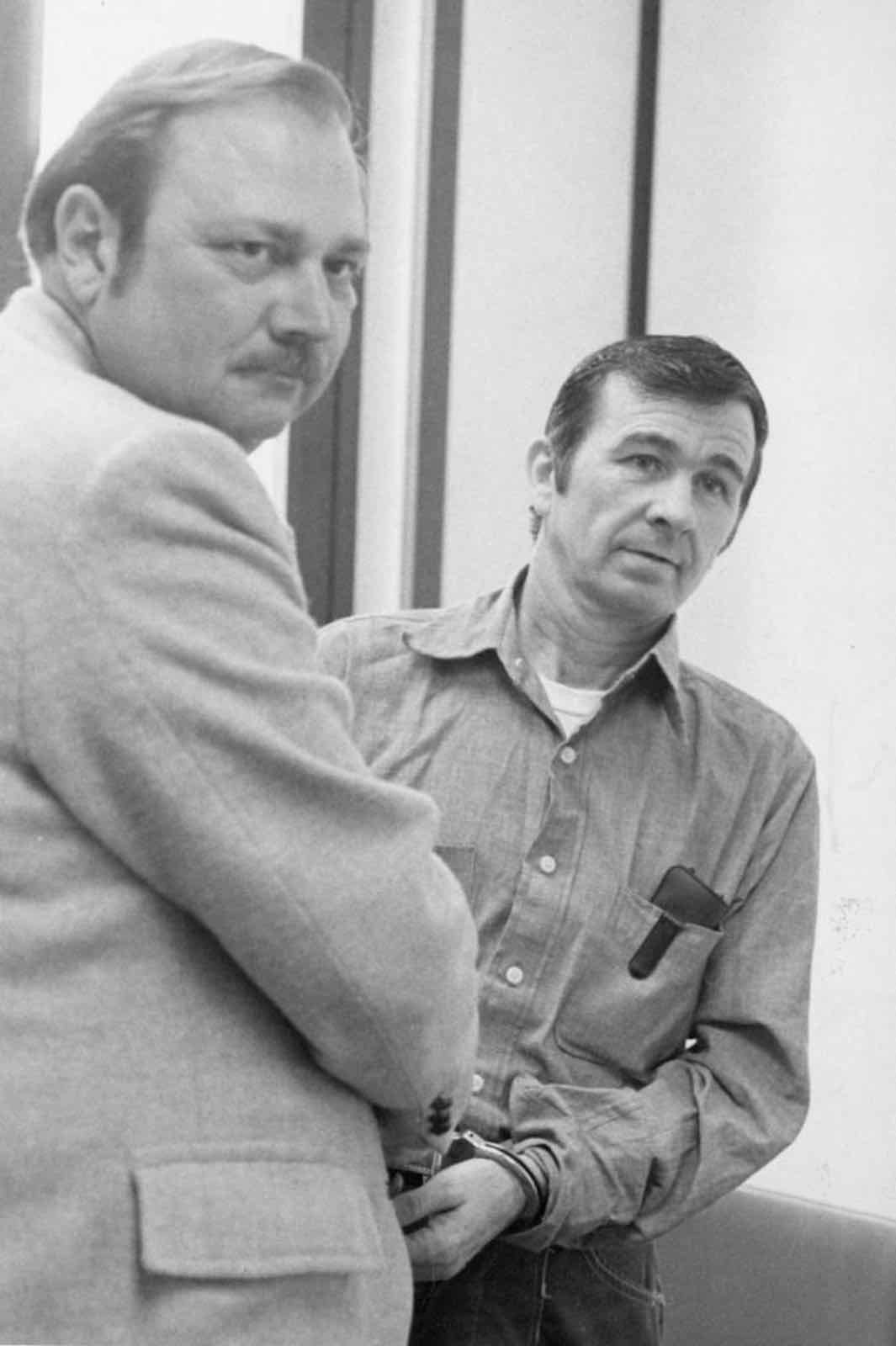 From Boss Boy to Power Man

After Donald Gaskins got out, he got involved in more crime. He would burn barns to collect insurance money and when he was caught by his boss’s daughter, he tried to kill her. He was found guilty of attempted murder & assault and thrown back in the slammer for five years. Once inside, he became what’s known as a “power man”, gaining a reputation of being so sadistic, other inmates wouldn’t mess with him.

Donald Gaskins accomplished this, despite his small size, by befriending a tough inmate and slitting his throat on the toilet. He was found guilty of manslaughter and spent six months in solitary on top of his previous sentence. He only got three years tacked on to his original sentence because he claimed the murder was self-defense.

He once escaped prison in a trash barrel and was found by police in his old clubhouse. During his revolving time in & out of prison, he picked up jobs at more carnivals and began hanging out with the women who worked there. He married one carnival woman and they divorced two weeks later. His final stretch in prison before turning to serial murder was for seven years for raping a twelve-year-old girl. 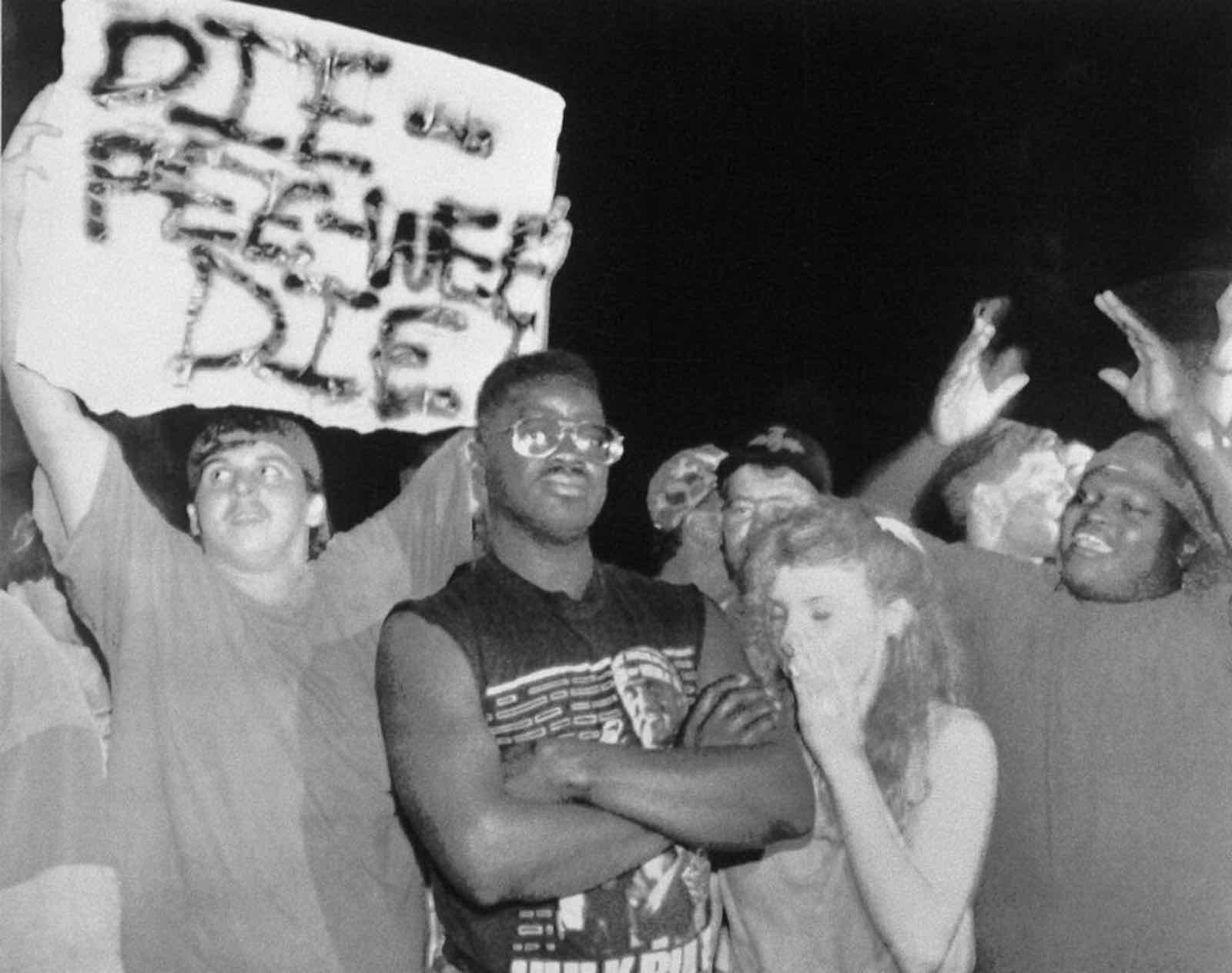 After being released from prison in 1968, Donald Gaskins picked up a hitchhiker on his commute from his roofing job. He raped & tortured the woman for as long as he could before killing her and dumping her remains in a swamp. He later wrote in his autobiography: “All I could think about is how I could do anything I wanted to her.”

Although he killed his own fifteen-year-old niece and her friend soon after, and people in the area began disappearing, he didn’t become a suspect until 1973. His small stature even into adulthood, five-foot-three and weighing 130 pounds, probably caused police to overlook Donald Gaskins. It wasn’t until 1975 that police looked to him as a suspect. By that time, by Gaskin’s own reckoning, he killed over eighty people.

During his crime spree, Donald Gaskins’s youngest victim was a two-year-old child, who he killed along with the toddler’s pregnant mother, Doreen Dempsy. He also ate part of Dempsey’s leg before disposing of the rest of her body. Gaskins also built a network around his crimes, hiring a hitman and someone to help him dispose of the bodies. 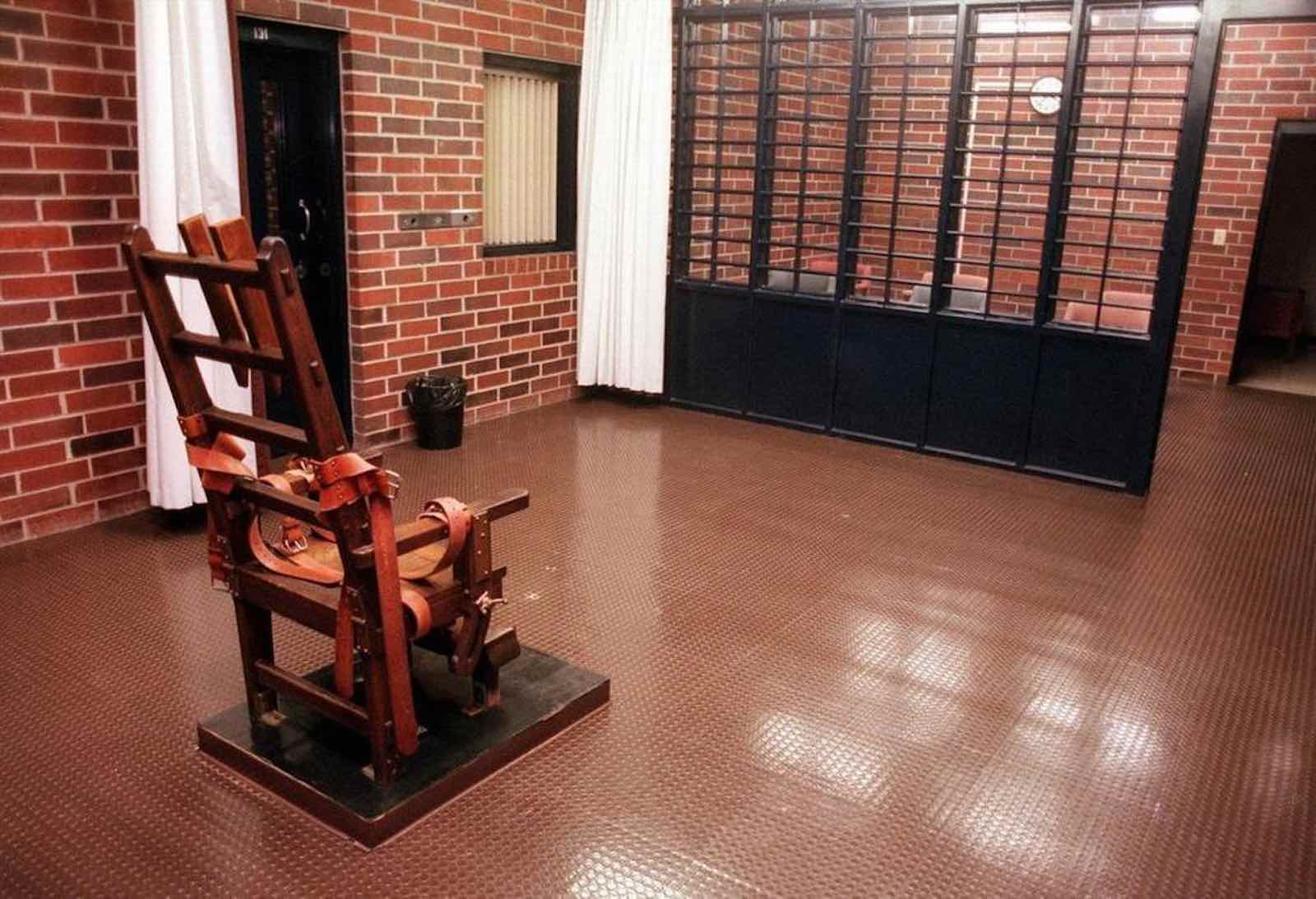 When a local teenager, Kim Ghelkins, disappeared, police found her clothes at Donald Gaskins’s house. They slapped him with a misdemeanor and began questioning Gaskins and his associates. One, Walter Neely, cracked and told the police everything. After a more thorough investigation, police had enough evidence to charge Gaskins with eight counts of murder.

“There are quite a few bodies that have never been mentioned, but you’ve got enough for now”, he told the judge in court. Donald Gaskins was found guilty of one of the eight counts of murder. Since the Supreme Court ruled the death penalty unconstitutional, Gaskins got life in prison without parole.

However, after the death penalty was reinstated, Gaskins took a job in prison killing a man with an explosive device in 1982. After being caught thanks to his prison calls and found guilty, he was sentenced to death. He tried staying out of the electric chair by confessing to more murders and almost escaped by slashing his wrists before his execution. He was executed with stitched-up wrists the following morning in 1991.