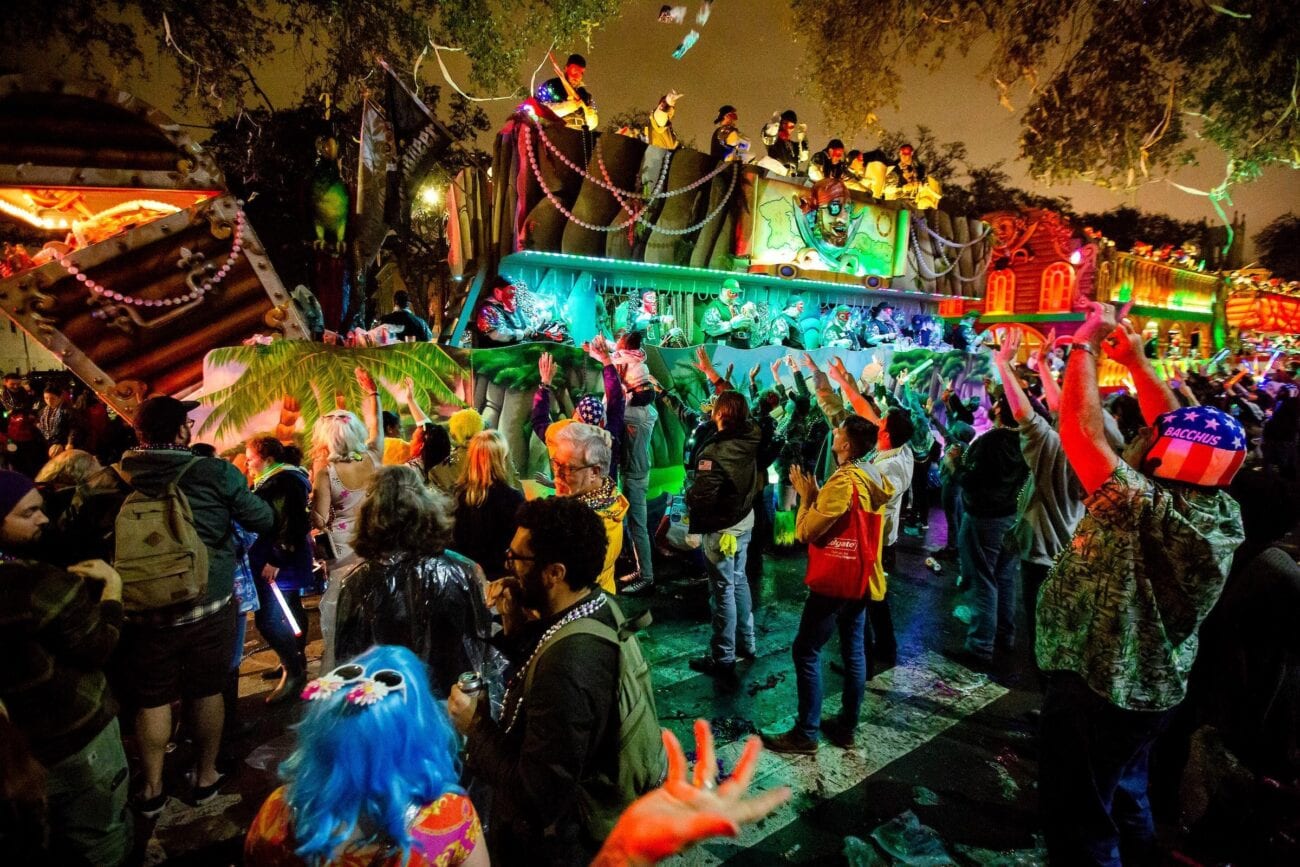 Mardi Gras- Are You All Set to Celebrate The Carnival Season?

Whenever you talk about New Orleans, you always think about those relishing cuisine, those conventional carriage tours, and the vibrant music. But hey! Who can miss the world-famous Mardi Gras celebrations?

It’s like a late winter celebration that’s filled with costume parades and street fairs. But why is such hype about this festival amongst travelers? 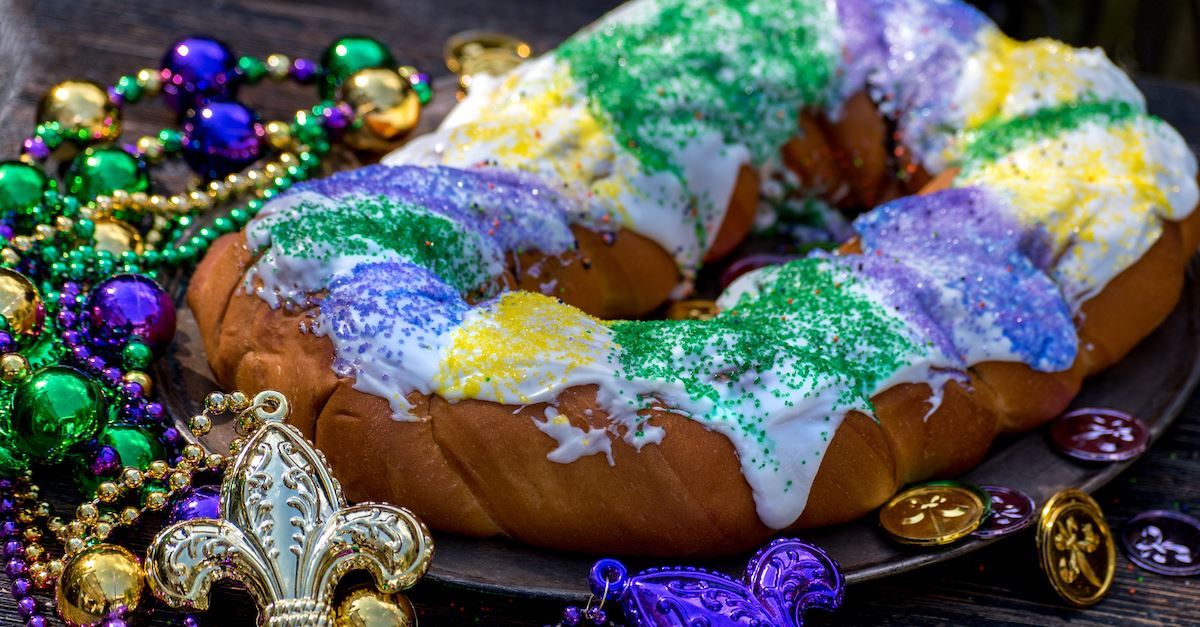 The connection of this holiday goes back to the 1600s. One of the explorers named Pierre Le Moyne d’Iberville declared the land “Pointe du Mardi Gras.” Years later, the city of New Orleans continued with the tradition where the celebrations occur a day before Ash Wednesday. All of the celebrations mark the start of Lent. 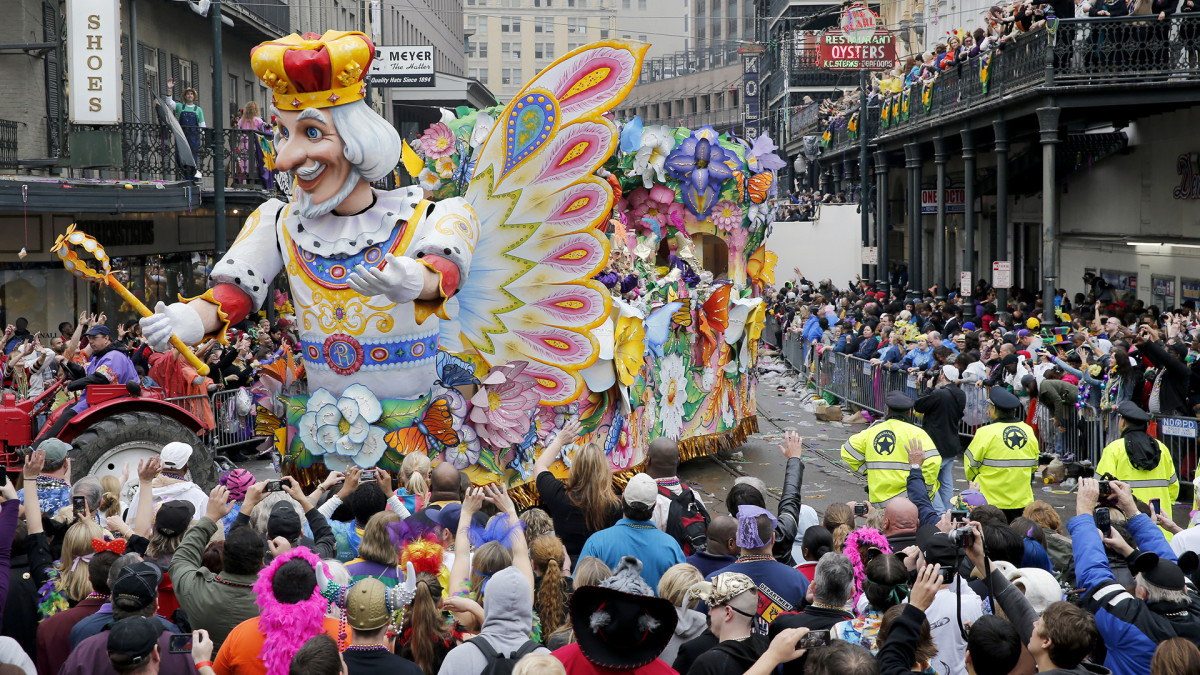 Every year the city of New Orleans attracts more than 1 million visitors to the streets of this city. However, the celebration marks its presence in other cities as well. But the way this city includes customs and traditions in the festivities make it popular worldwide.

From parade to post-parade performances, you can not afford to miss this extravagant affair. The celebrations get a notch higher with the celebrities from television, music, and movies coming and making their presence felt.

For instance, last year, just before the COVID hit the world, the celebrations saw an electrifying performance of pop star Sam Smith. Other than him, singer-songwriter Jimmy Buffett made an appearance during the Krewe du Kanaval parade.

Not only them, but actress Laura Cayouette, Aimee Hall, and NBA star Karl Malone also made their appearance during last year’s festivities. 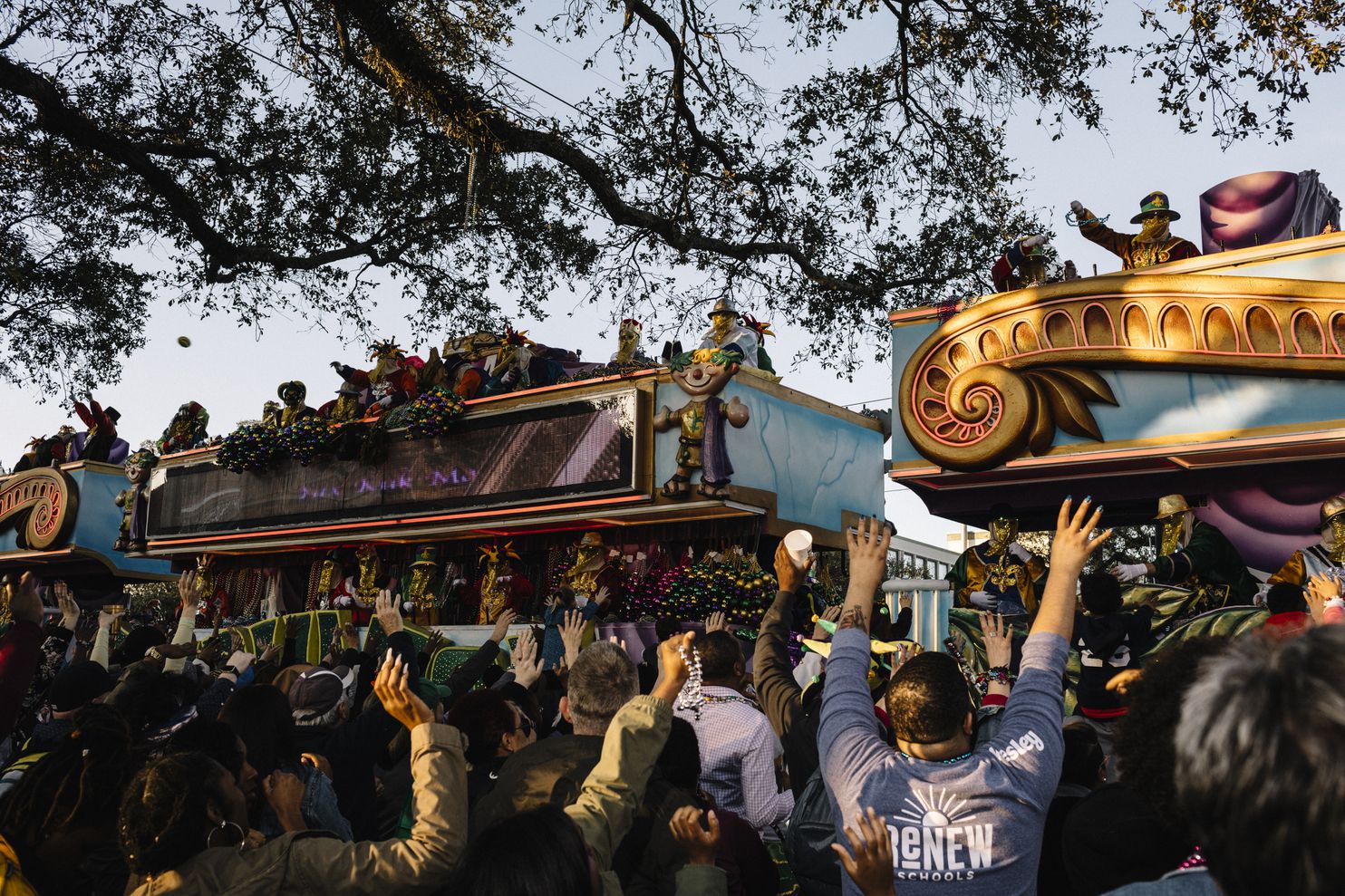 What About This Year’s Celebrations?

With the second wave of pandemic striking the country, one cannot expect all-out parades. But the city is preparing itself to celebrate the carnival season safely. With all the sanitization standards and social distancing, the town will light up again to mark the arrival of Fat Tuesday.

But hang on! That’s not all!

If you plan a trip to New Orleans, why limit yourself to just the Mardi Gras celebrations. 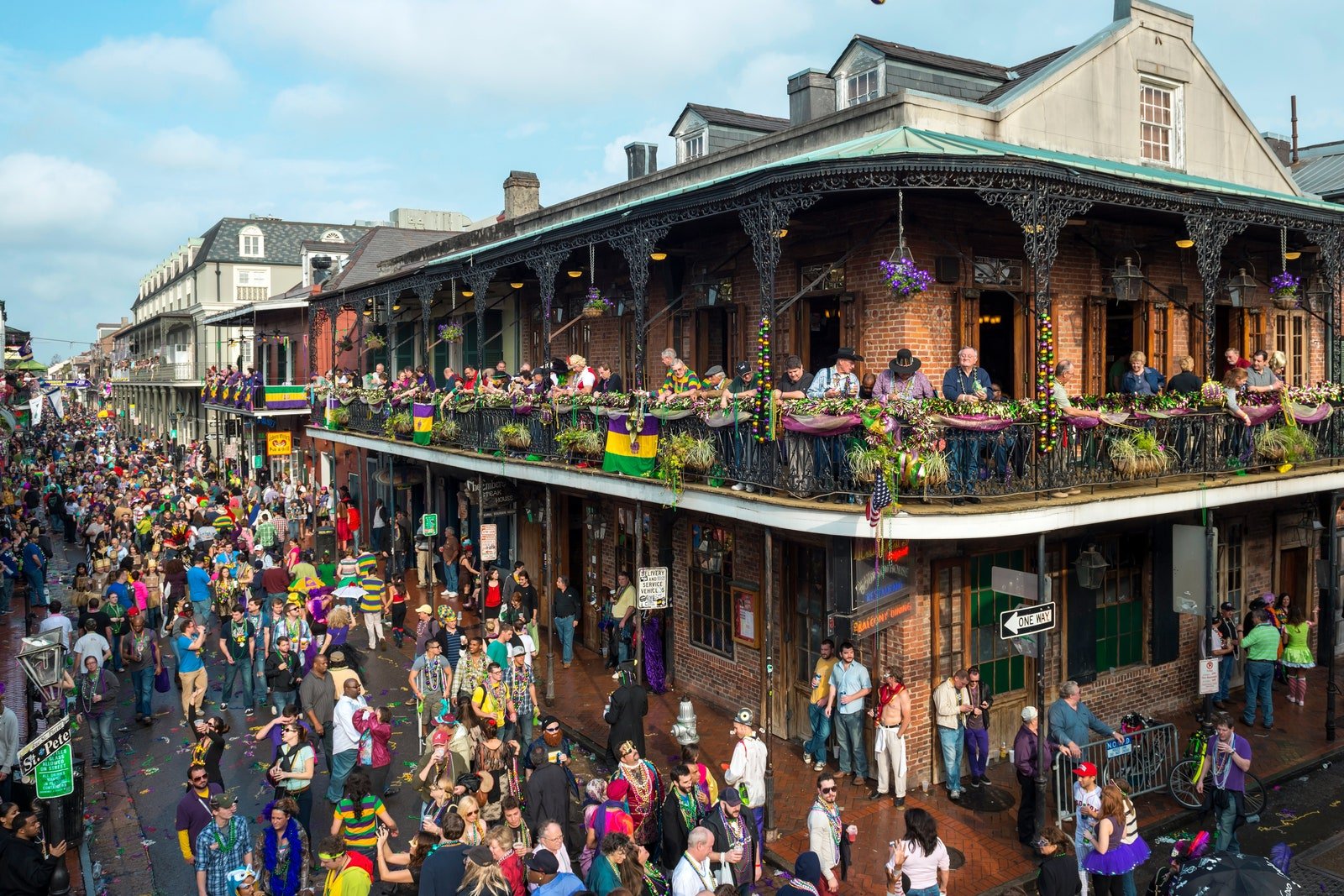 If you are tired of watching the walls for a year because of the social distancing and lockdown measures, try this street and feel the throbbing music, decorated balconies, and vibrant culture everywhere.

One of the spots, The Royal Sonesta Road that started in 1969, gives an ambiance of a traditional city. It’s known for its French Creole. The extravaganza doesn’t end here. You will find some iconic bars in the street. You can find old buildings or new shops full of ancient legends to new mysteries.

Yes! When walking on this road, you will hear some incredible live jazz music. And the best part is that there is a cover charge. This is among the best things to do in new orleans that will make you feel fabulous from the inside. 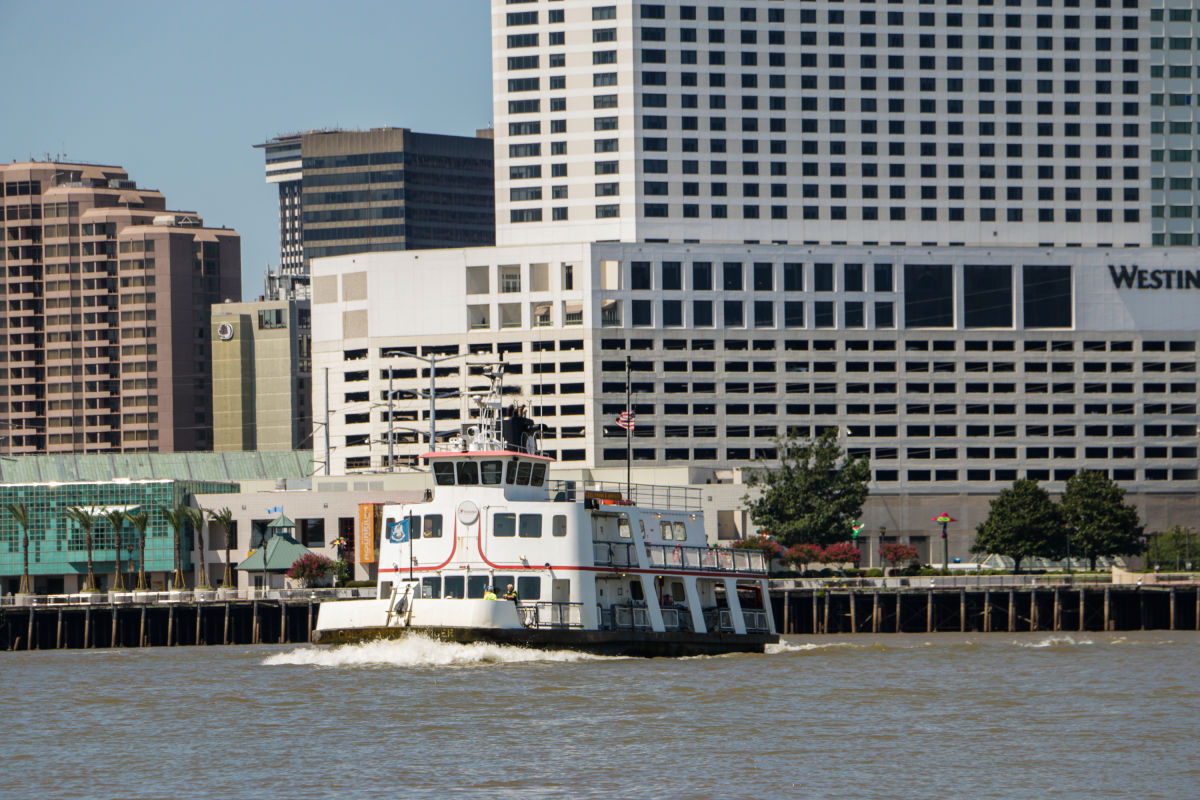 Adventure Rides That Will Make You Want For More

You can rent a bike, ride past the oak trees, explore the city, and try new foods. You can also try the famous tours that encompass voodoo queens and vampires in the French quarter. You can travel in a kayak and travel through Tupelo Swamps and discover the Lost Lands of Louisiana.

View the breathtaking skyline using the Algiers Ferry or say hello to wildlife in the Audubon Zoo. In short, you won’t feel bored for even a single minute the moment you arrive here. 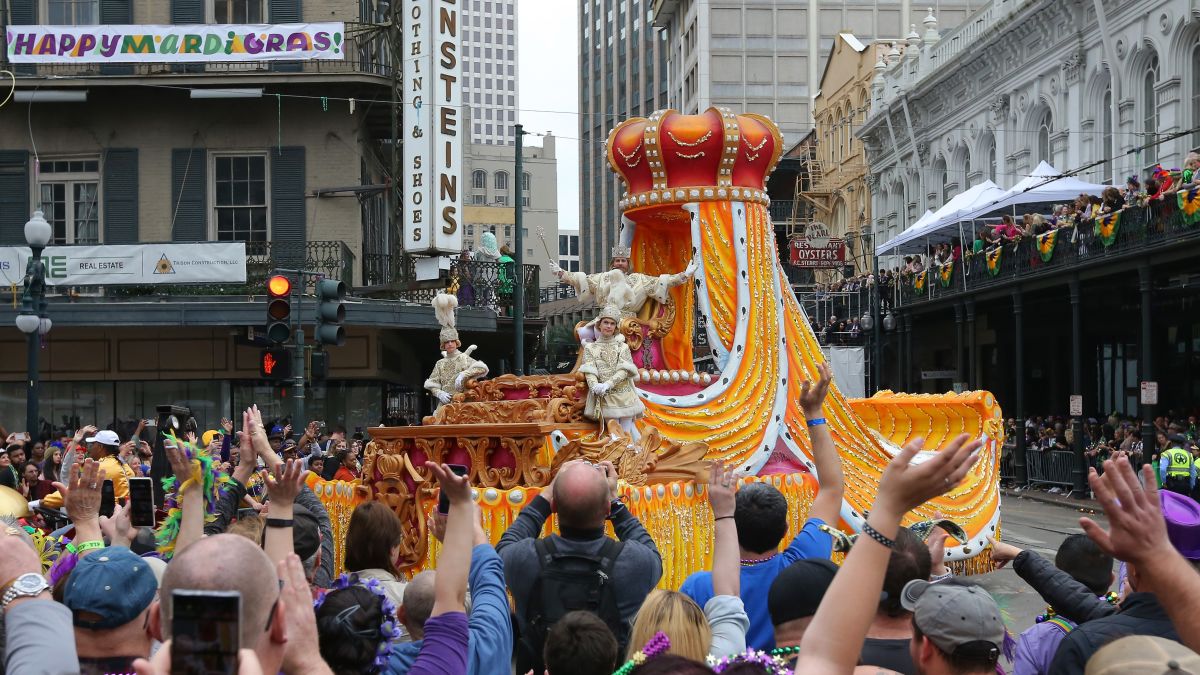 To Sum it All- Join The Celebrations This Year

We understand that COVID has halted celebrations in many ways. But if you take care of all the measures, you can quickly increase your fun quotient. You can plan your visit now so that you don’t miss out on essential spots in the city. And don’t miss out on traditional carriage rides. They will give you a royal feel altogether.

Let the vibrant culture of this city make your life colorful once again! Are you ready? 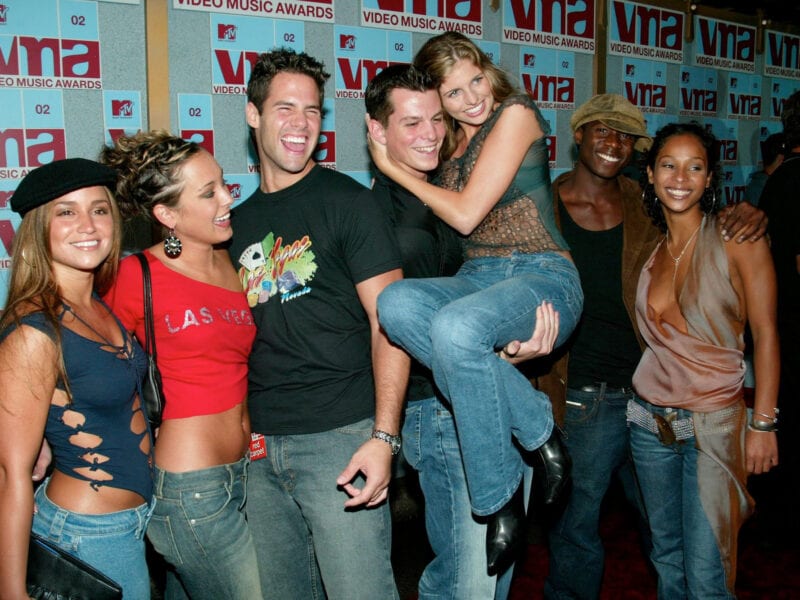 ‘The Real World’: Binge the best episodes from the original seasons 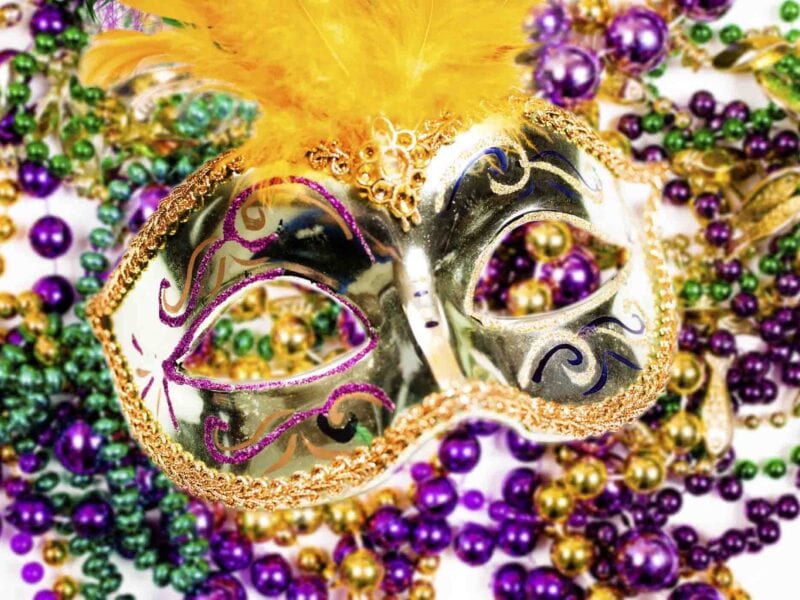 What to know: How is New Orleans celebrating Mardi Gras this year?