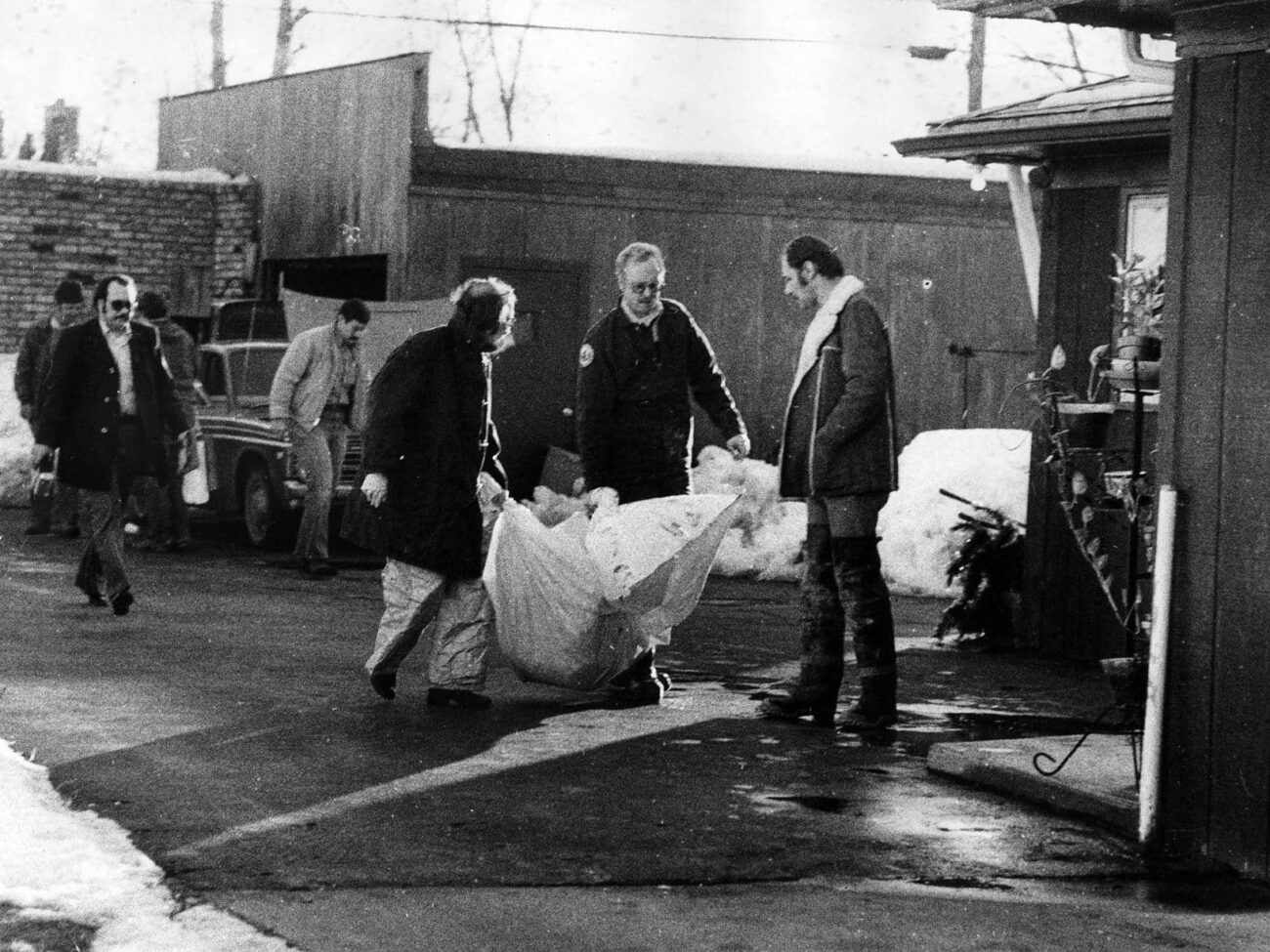 John Wayne Gacy was a famous serial killer known for the murder & molestation of thirty-three young men & boys. Gacy would lure his victims into his home, where he would tie them up before raping & murdering them. The remains of twenty-six young men & boys were found in the crawl space beneath his house, while the remaining victims were either buried elsewhere or dumped into the Des Plaines river.

Gacy, the “Killer Clown”, was caught & arrested in 1978, after ten years of serial killing and molesting victims. Though he was convicted on thirty-three murder counts, the police & investigators were unable to identify five of the bodies that were found. Their identities remained a mystery until recently, when one of the bodies was ID’d by members of the DNA Doe Project. 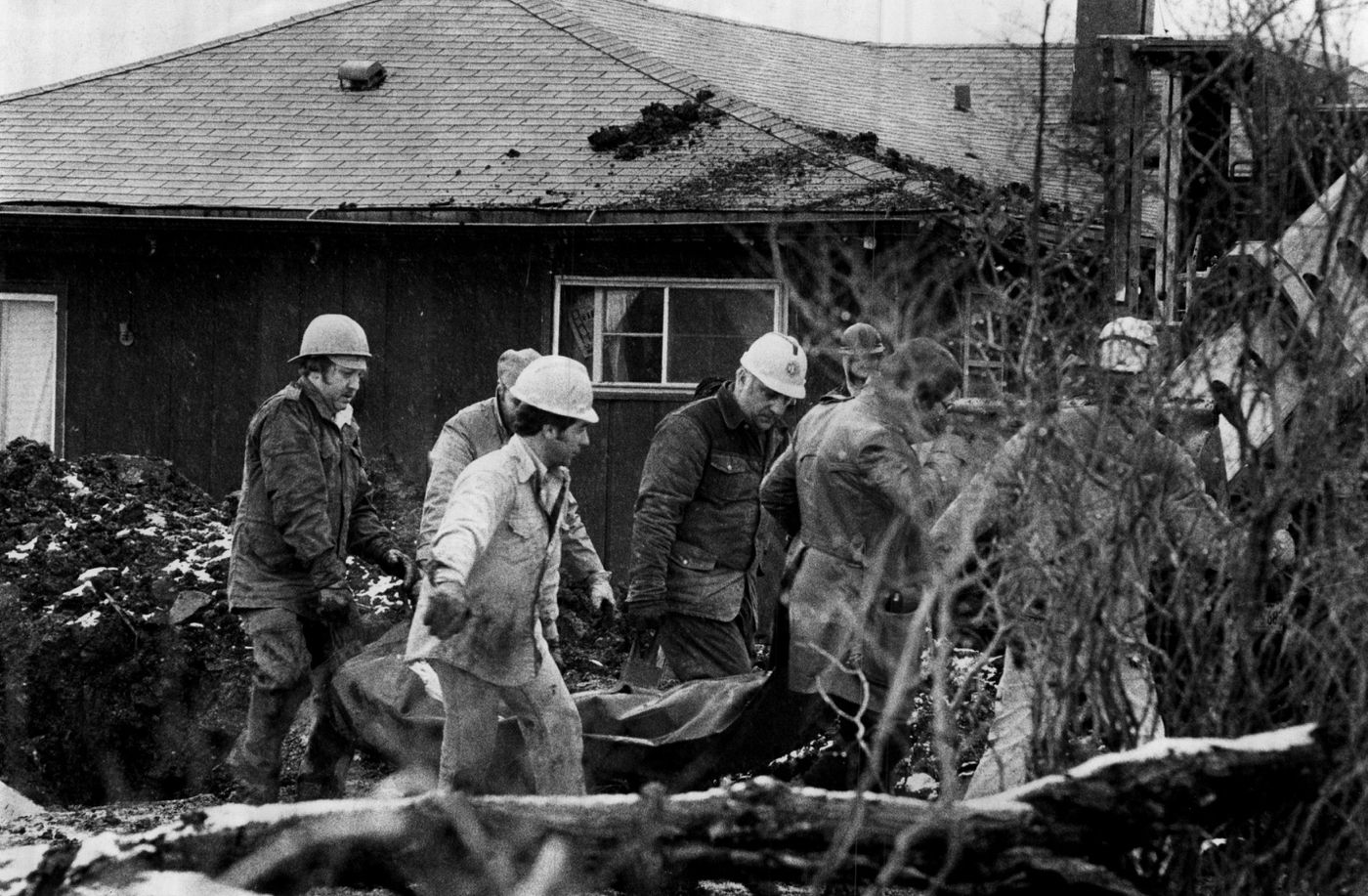 Using interviews with Gacy as well as the knowledge of forensic specialists, police & investigators were able to piece together some rough details about the five unidentified bodies including estimates of their heights & ages.

The first unidentified body is thought by police to be the second boy Gacy murdered. His body was found buried in Gacy’s backyard. He’s thought to have been a teenager at the time of his murder and is estimated to have stood at about five feet nine inches tall. It’s possible he was older than forensics suggest, as he was also found wearing what appeared to be a wedding band on his left ring finger. 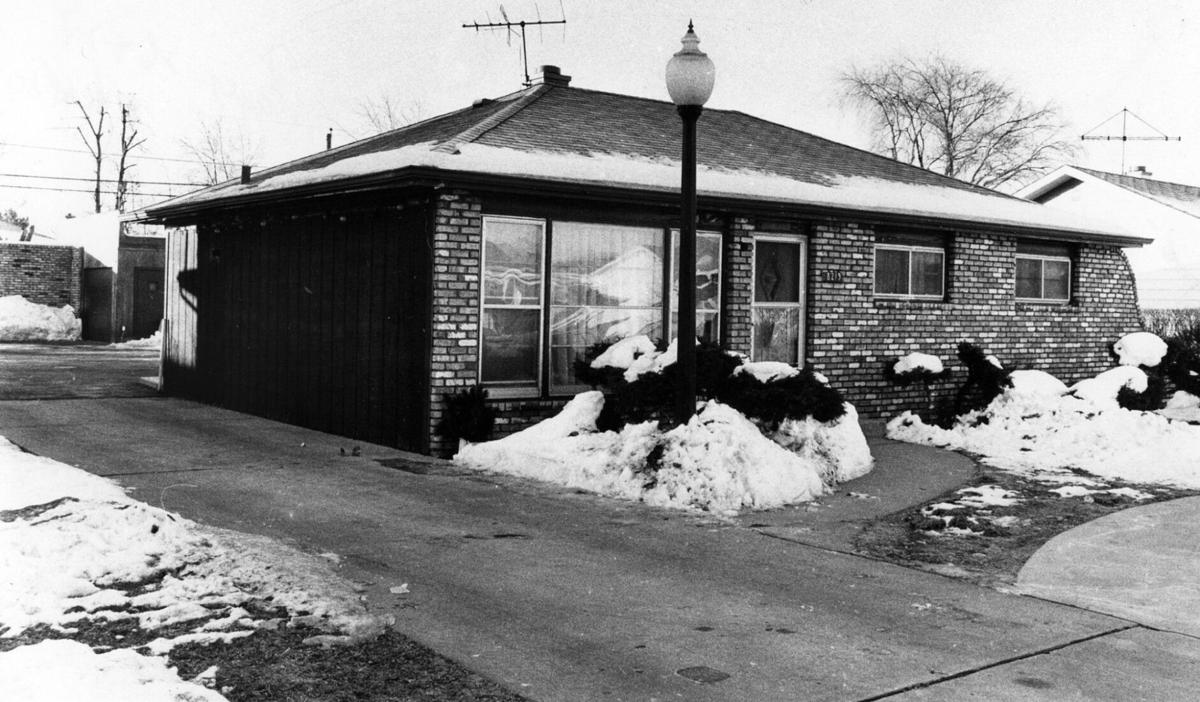 The fifth unidentified young man has the widest range of supposed time of death. He is thought to have been about average height and had an old fracture in his left collarbone that had healed before he was murdered by Gacy.

It’s not uncommon for there to be unidentified victims of famous serial killers, whose fame comes from the number of murders they committed before being caught. Gacy often targeted men who were on their own in one way or another, but sometimes went after young men from local families. The police are still hoping that these remains can be identified, so that closure can be given to their families. 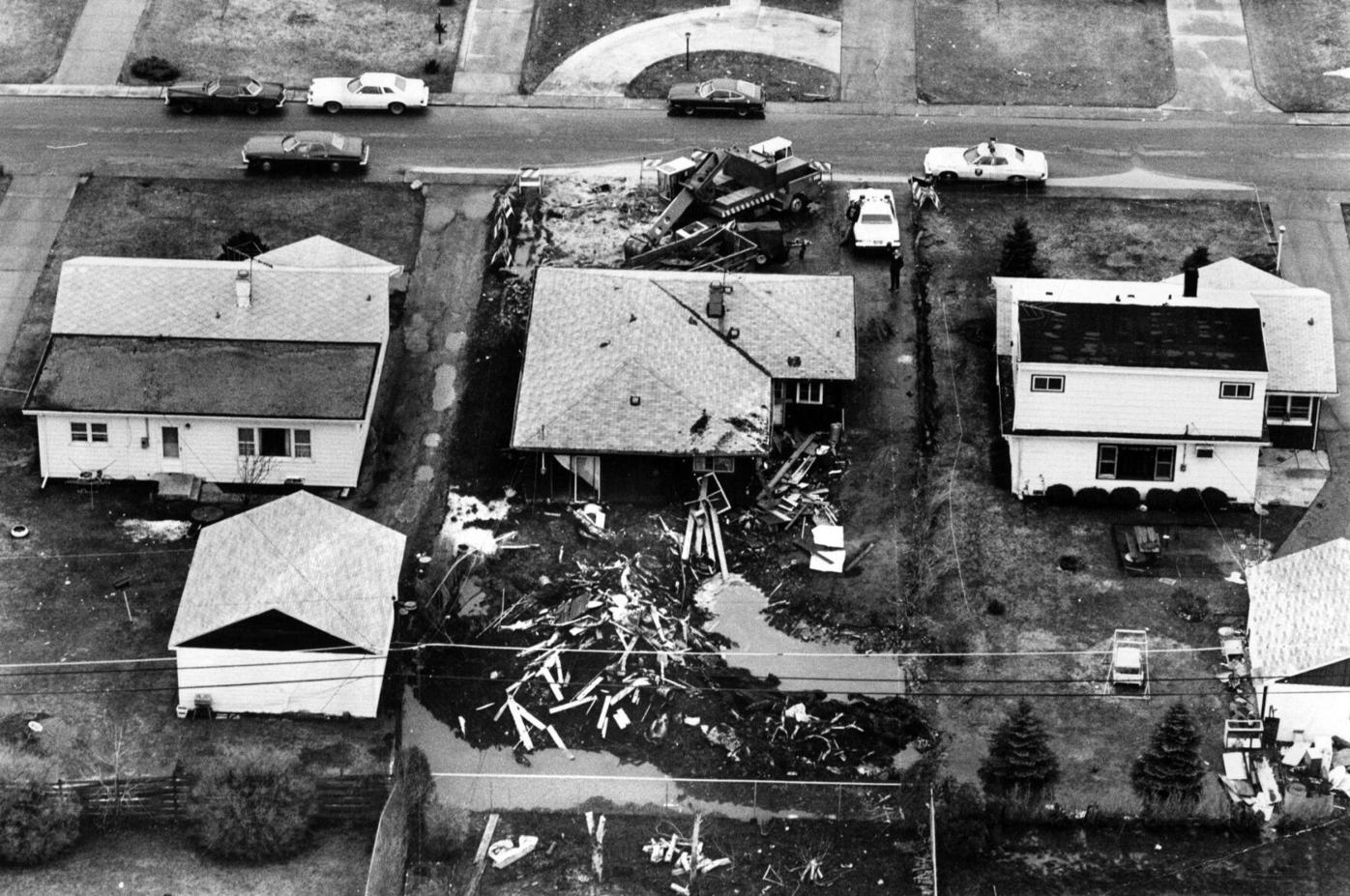 Recently, it was reported that the non-profit DNA Doe Project had successfully identified the fifth body, which was the fourth body from the crawlspace that had yet to be identified. The young man in question was Francis Wayne Alexander, who went missing sometime in 1976 or possibly early 1977. His family believed at the time that he had chosen to cut ties with them, and didn’t report him missing.

The DNA Doe Project worked in conjunction with the police department to get access to the remains for identification purposes. The organization used DNA from Alexander’s teeth to make a positive ID. The team was able to narrow down Alexander’s relatives through a meticulous process. 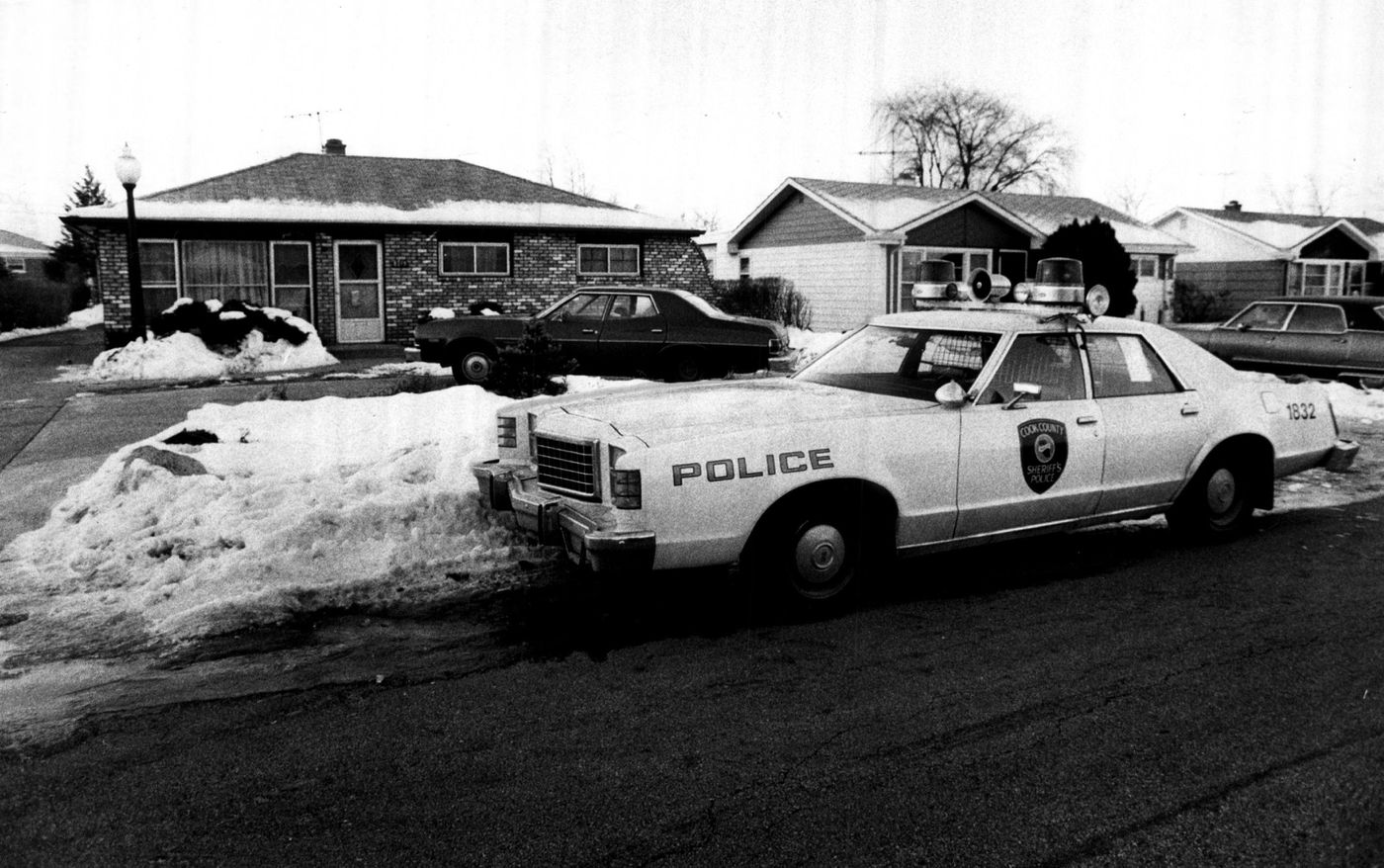 The DNA Doe Project members working on Alexander’s case waited until they were as sure as they could be before letting the authorities know that they had identified the body. They were then able to reach out to who they believed to be Alexander’s relatives, who provided DNA that matched Alexander.

Alexander is survived by his mother & his two siblings. The family put out a statement about their grief, their sympathies to the families of Gacy’s victims, and their relief that Gacy is no longer alive.

The DNA Doe Project continues to work on numerous cold cases, but this is perhaps their most famous case. The success of this discovery has given them hope for future identifications that can help grieving families & loved ones find closure.

What other cold cases of famous serial killer victims would you like to see solved? Should DNA-based forensic analysis be used more widely? Let us hear your thoughts in the comments. 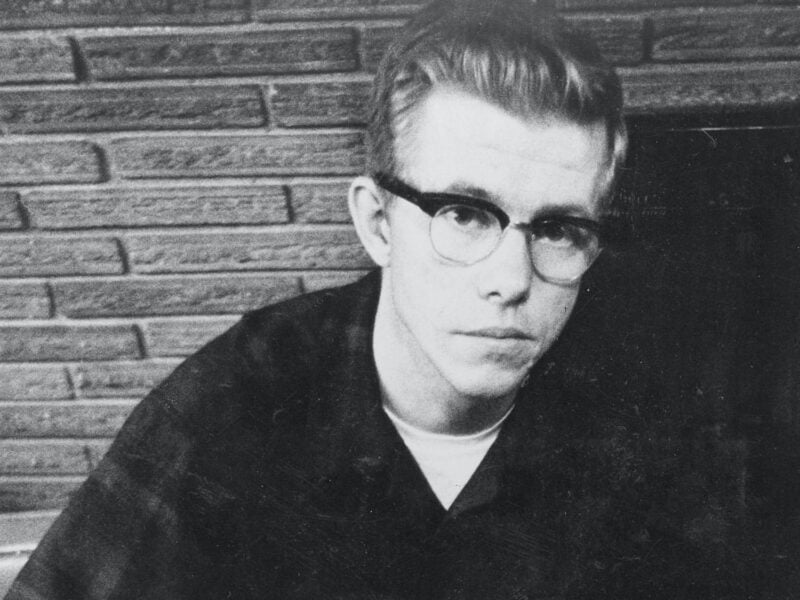