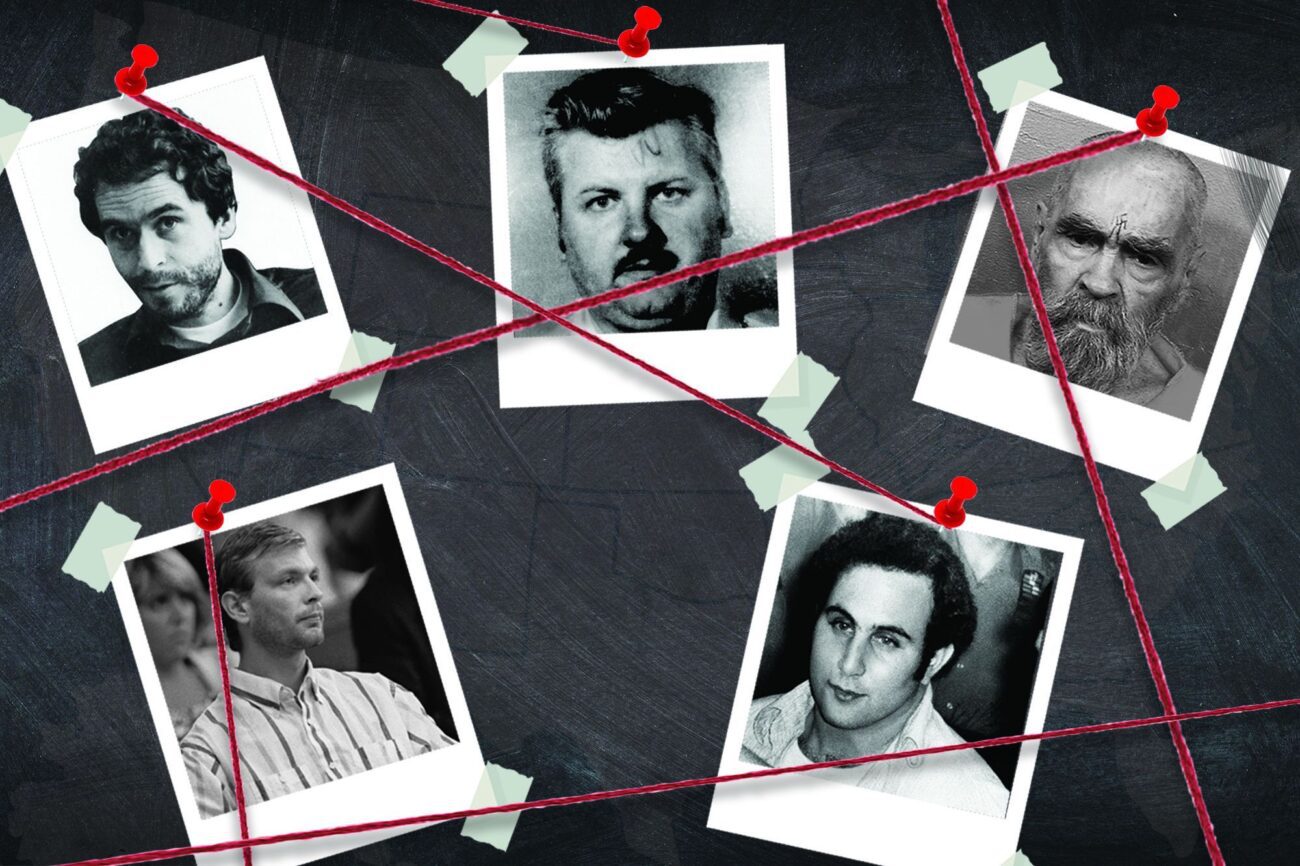 Lock your door before watching these documentaries on serial killers

If the true crime genre is thriving, we have the stars of the genre — serial killers — to thank for that. These notorious men & women go around killing & torturing people. We’d like to believe that people are inherently good. Remember when in Community, the students had a debate competition that went bonkers when each side wanted to practically demonstrate if people are good or not?

Well, if you are fascinated by the minds of these serial killers & won’t flinch at their gruesome crimes, we’ve got a list of the best serial killer documentaries for you. 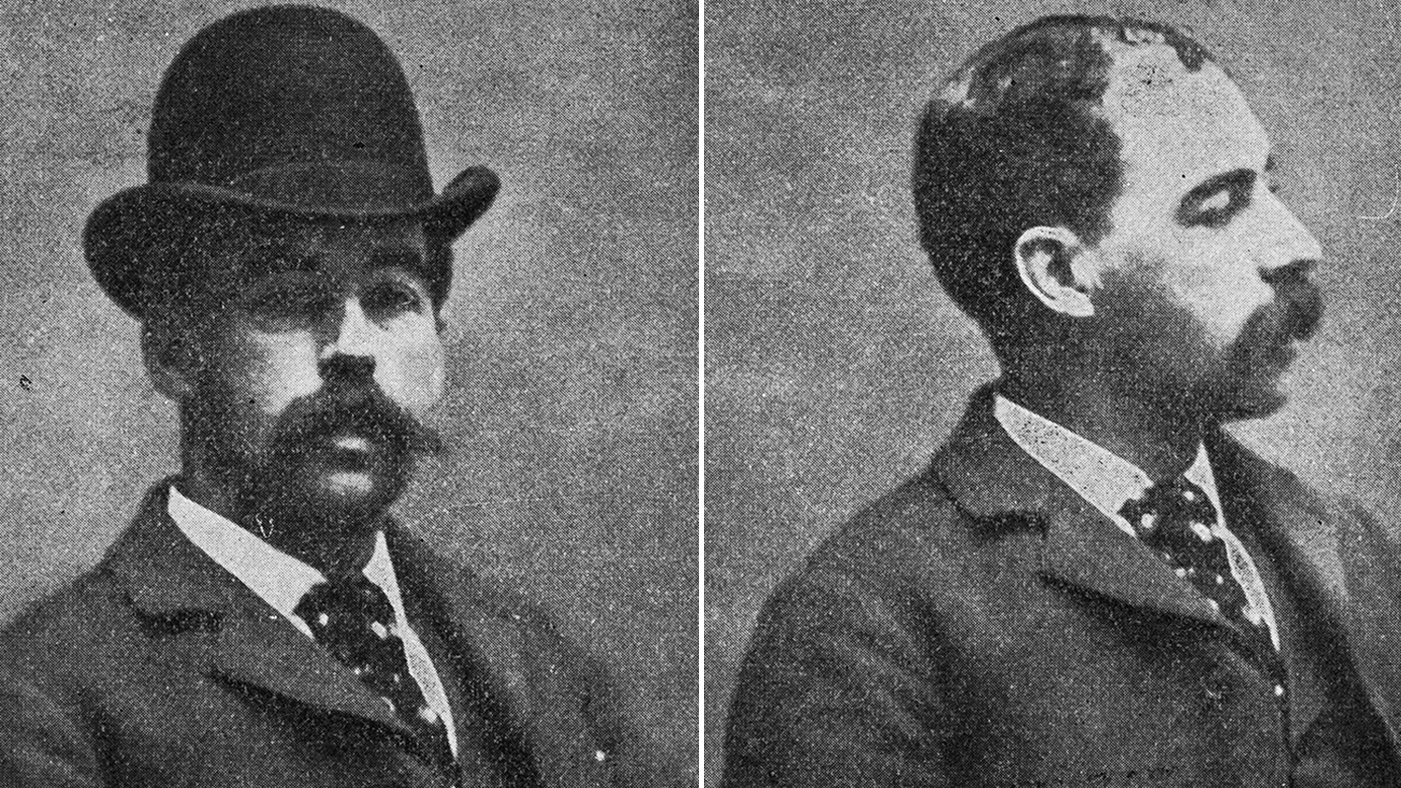 The maker of the castle of horrors deserves a chilling documentary. In H. H. Holmes: America’s First Serial Killer, Herman Mudgett, better known as H.H. Holmes or Torture Doctor, gets a fitting portrayal. In the Chicago of the late 1800s, unassuming tourists at The World’s Fair were being lured & murdered by serial killer & mastermind H. H. Holmes.

The scariest part about his operations was the way he lured gullible tourists. Would you ever think that you’d get murdered in the hotel that you were staying at? Well, sure, most of us think that when we come across a creepy space, but we don’t think the hotel rooms are actually torture chambers, do we?

If you’re not weak at heart, here’s a documentary that brings together a portrayal of a serial killer’s life, comprising of reenactments and on-location footage, as well as a study into the deviant mind of the killer. 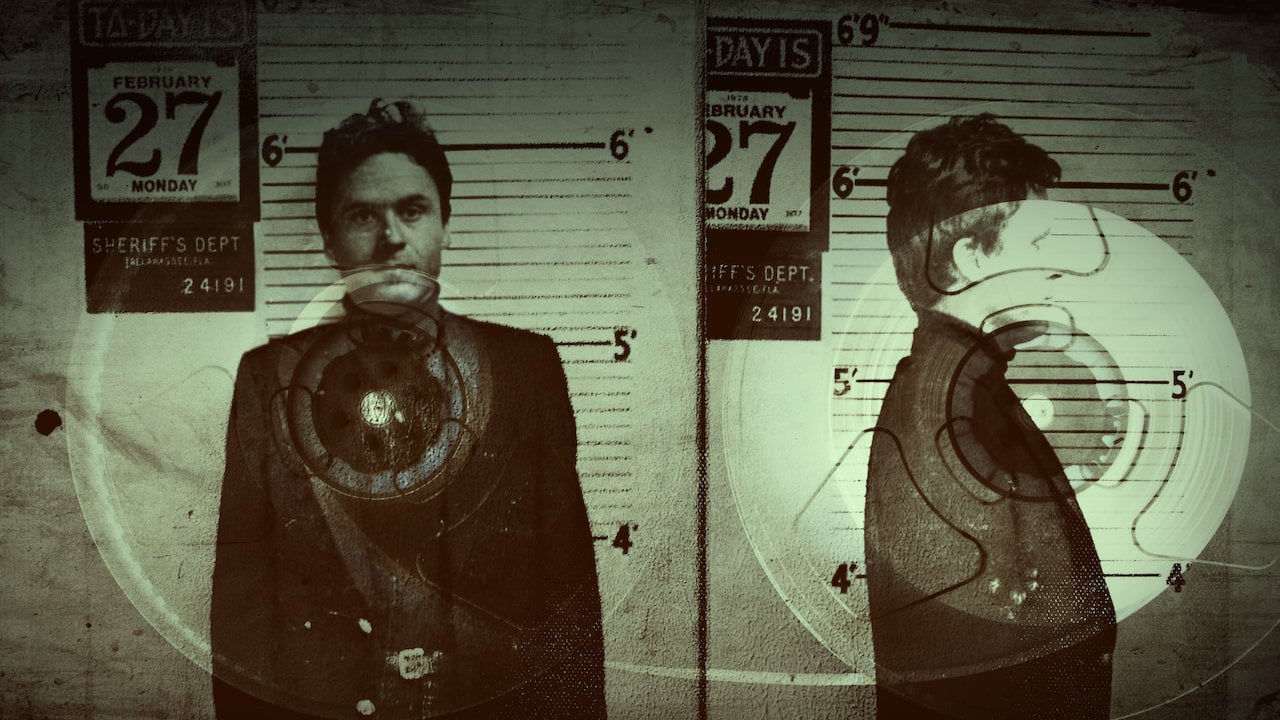 If you haven’t read or heard of Ted Bundy, you’re probably living under a rock. One of the most famous serial killers, he shot right into the pop-culture parlance because of the various adaptations of his life. Ted Bundy fits right into the glamorous image of a devious serial killer: someone with the charms & looks of a gentleman, but the intent of a murderous devil.

It didn’t help matters much that he also showed extremely narcissistic tendencies. His crimes run the gamut: abductions, murder, necrophilia…of which he confessed to 30 homicides. Let’s emphasize that: those are the homicides he confessed to, the actual tally could be — and in all likely possibility, is — much, much higher. 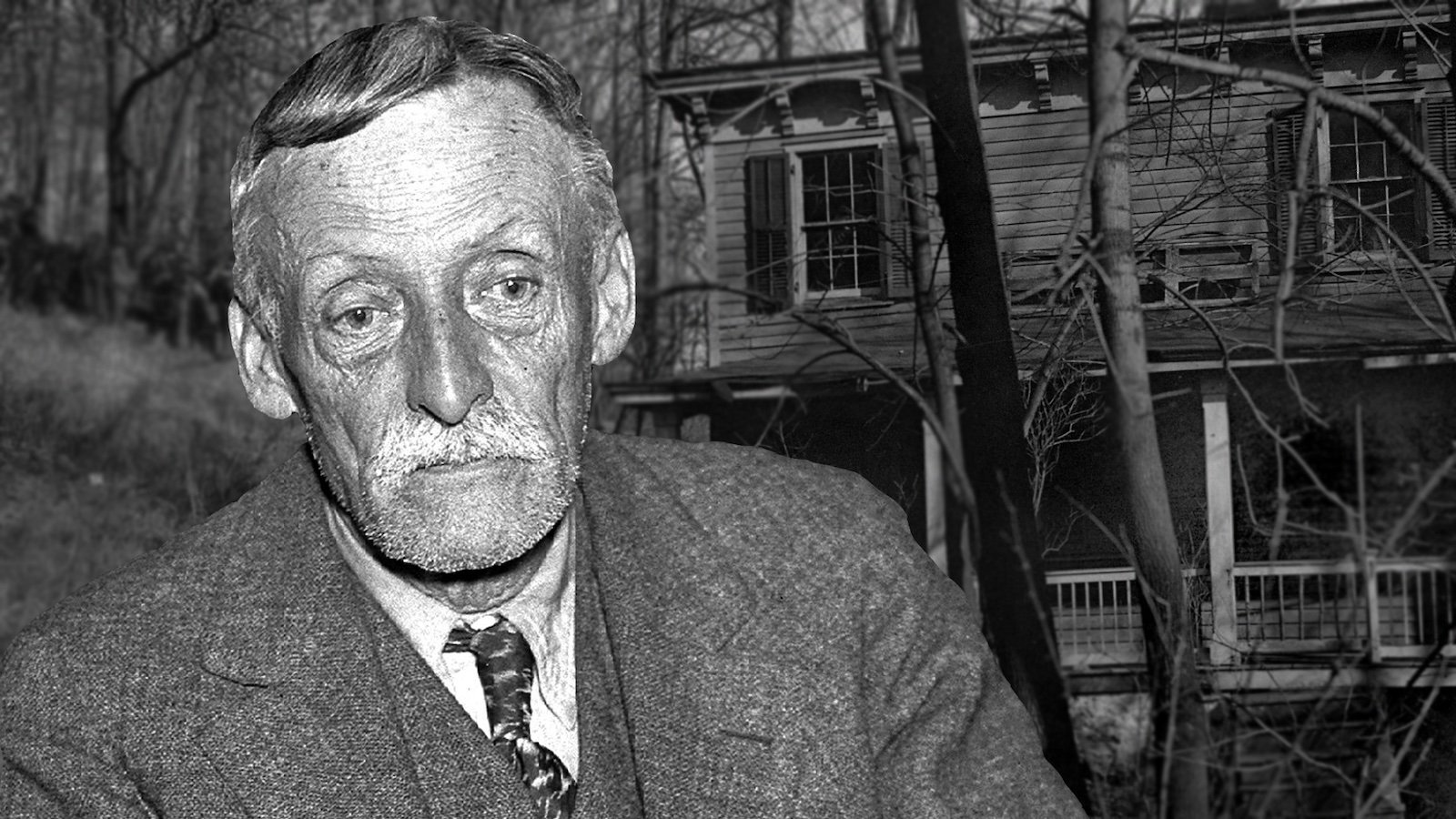 A disturbing serial killer who manages to keep a low profile? What else can be more terrifying? Well, if you’re looking for an answer, Albert Fish: In Sin He Found Salvation uncovers the life & times of Albert Fish, an elderly cannibal whose prey were primarily children.

The documentary doesn’t exaggerate the sins of the man but looks at the psychology behind it. 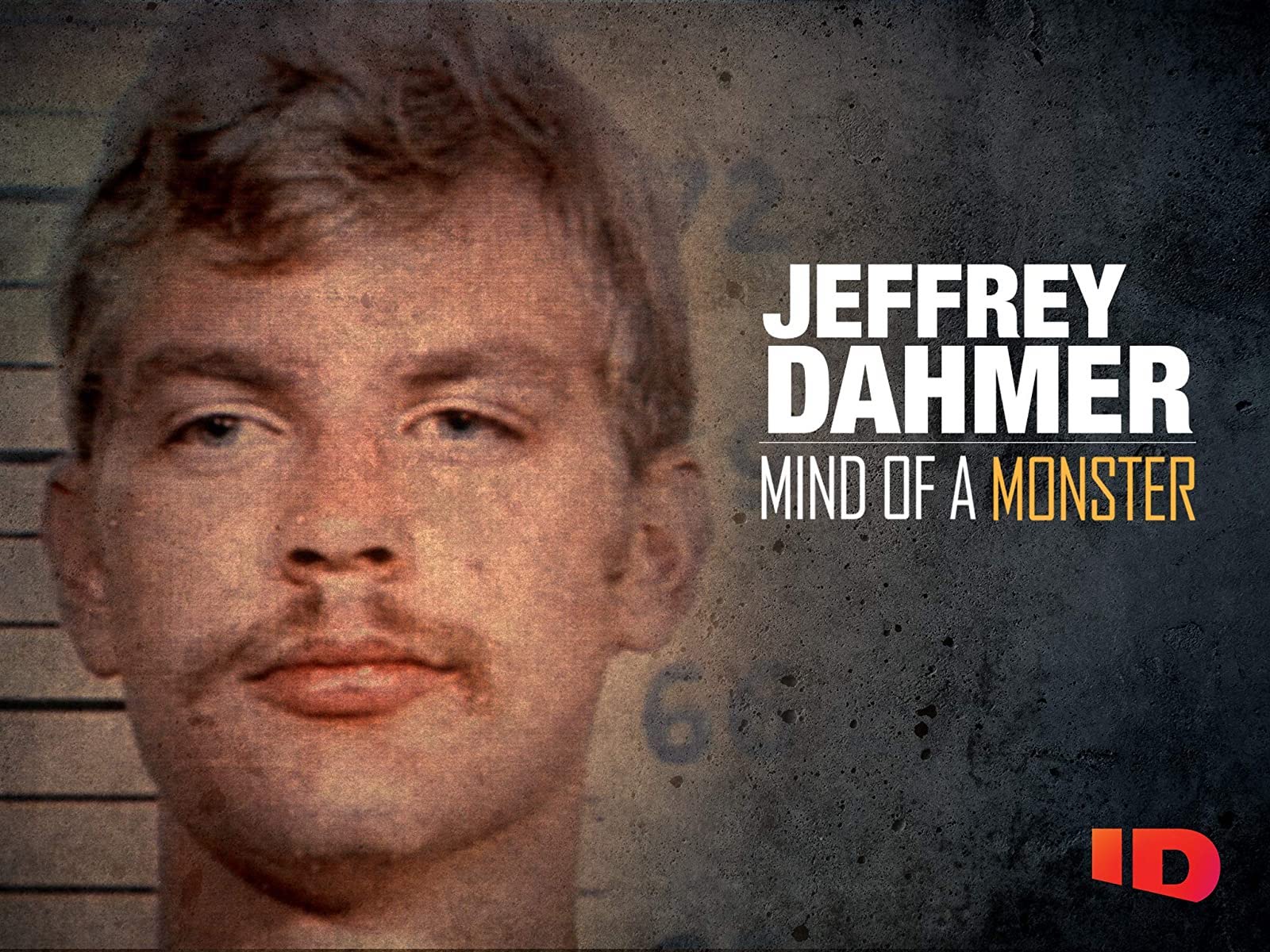 To Jeffrey Dahmer’s credit are multiple murders, rapes, and dismemberments. With that introduction, what can you expect in a documentary about his life but gore & blood? It’s hard to think of a single person who would enjoy watching cannibalism in all its gruesome details, but these documentaries still have a wide fan base.

Like most serial killer documentaries, The Jeffrey Dahmer Files brings both archival footage from the news, as well as talking-head-style interviews that are bound to leave you gasping for breath. 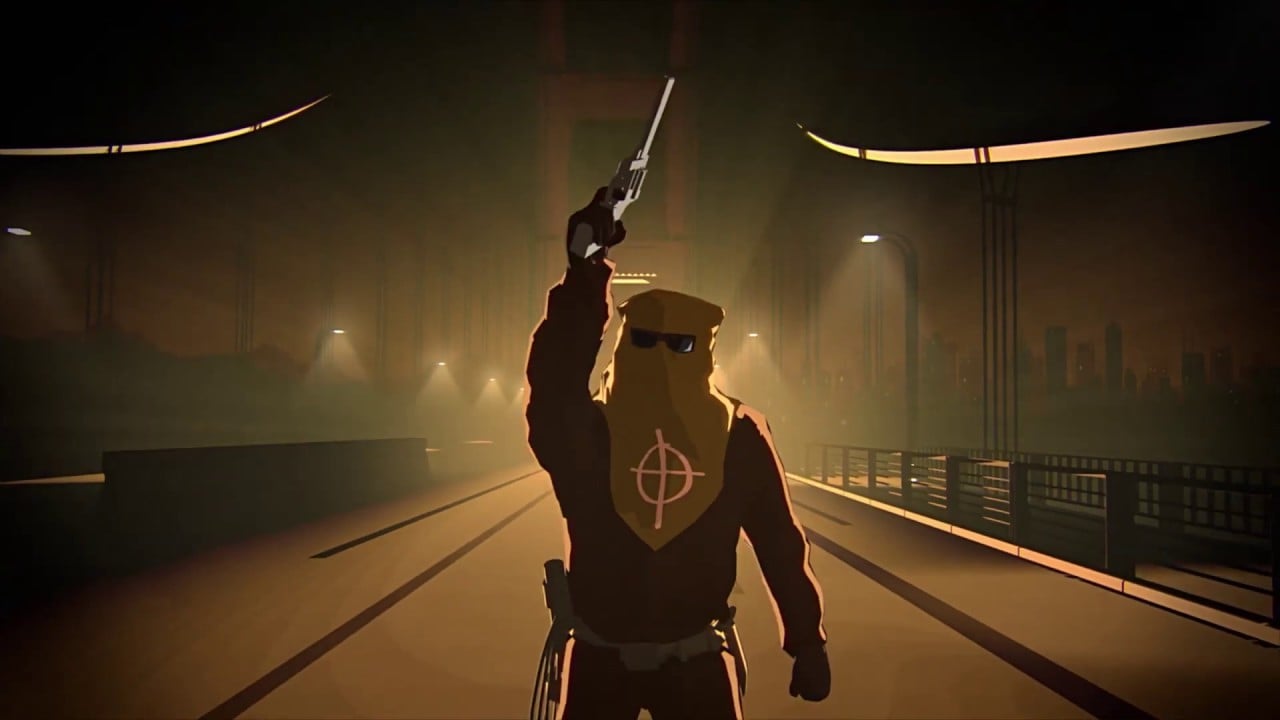 This is the Zodiac Speaking

Let’s change the pace of serial killer documentaries. What if we told you that people died & the culprit was never found? In the 1960s & 1970s, everyone was living in fear thanks to the Zodiac killer, who live anonymously with at least 5 murders & 2 attempted murders to his credit.

The documentary also interviews the original investigators & while none of it gives us any answers about the identity of the zodiac killer, it manages to hold us in intrigue.