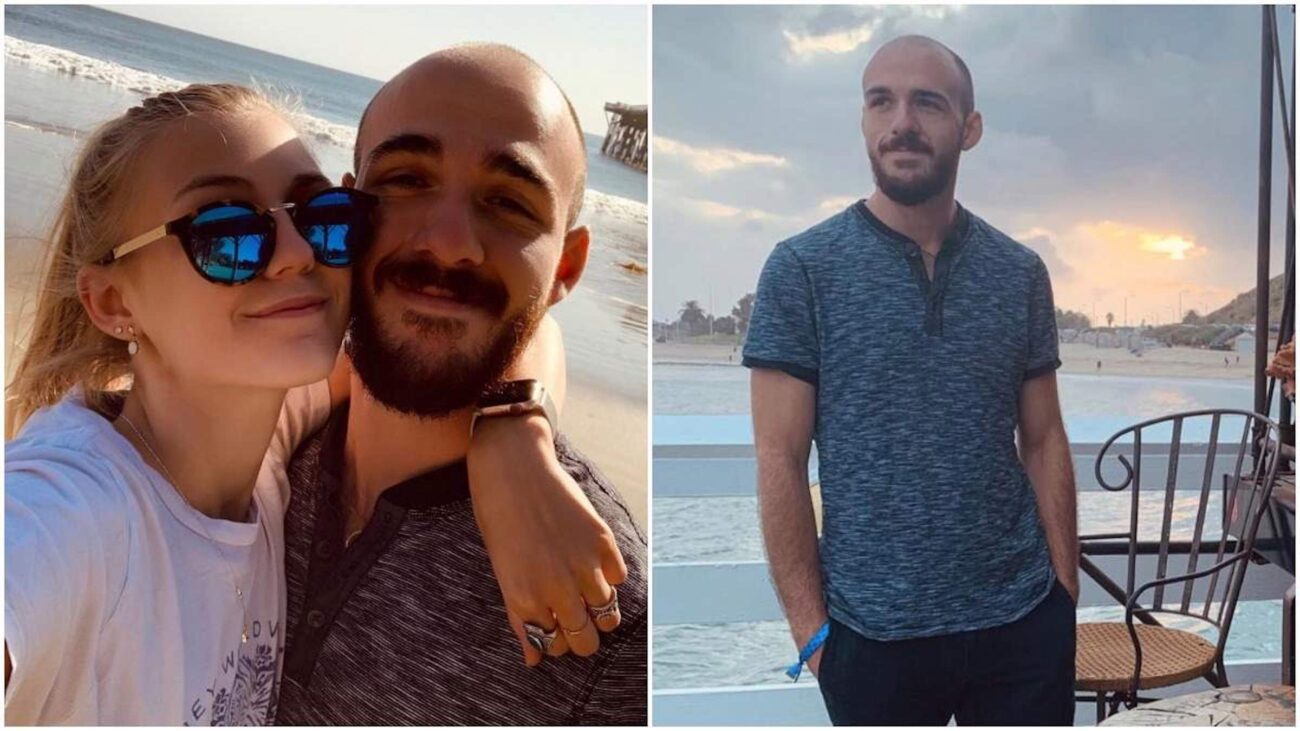 At this point, most people believe Gabby Petito was killed by her fiancé Brian Laundrie. Ever since the early days of her being reported missing, he’s been on the run. Now to make matters worse, her body’s been discovered and we have confirmation that she’s dead. Petito was only twenty-two years old and pretty popular on social media before she passed away.

She would consistently post updates about what it was like living out of her van and going on a cross-country trip through the United States. From outside looking in, it appeared that Petito & Laundrie were really happy together.

There was obviously a lot of darkness going on behind closed doors between them. We don’t know for sure if Laundrie is the one who ended Petito’s life, but a lot of people are starting to believe that it was him because of the circumstances. Here’s what we know about the situation. 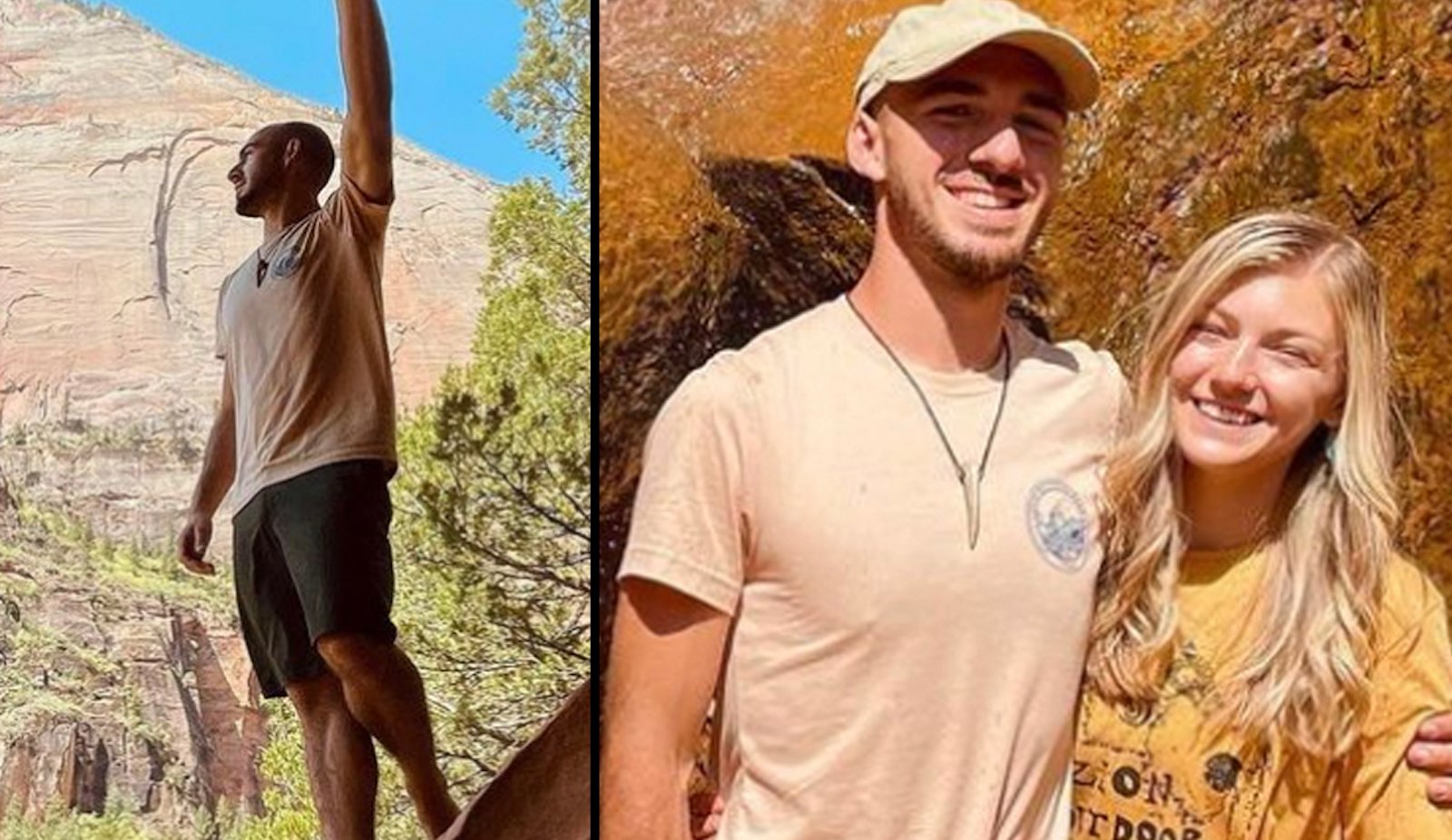 What have Brian Laundrie‘s parents said?

Brian Laundrie’s parents aren’t keen on protecting the whereabouts of their son any further if they ever were. They’ve already been accused of helping him run away and letting him hide from the police. According to CNN, they said Laundrie is hiding because “he is a coward.” It would be a lot more helpful if they actually could provide some insight about where he possibly disappeared off to.

What has Brian Laundrie’s sister said?

Cassie Laundrie is Brian Laundrie’s sister and she’s publicly stated that she doesn’t know where he is or what’s going on. In an interview with ABC News, she was asked about the oddest thing that’s happened so far since this entire murder case began. She responded, “That I haven’t been able to talk to him. I wish I could talk to him.”

She later said, “The media ended up misconstruing what I said when they asked me if I had seen my brother. Like I said in the beginning, they didn’t say ‘Have you seen Brian?’” Laundrie’s parents & sister have all received a lot of negativity & backlash because millions of people are convinced they’re helping him hide from law enforcement. 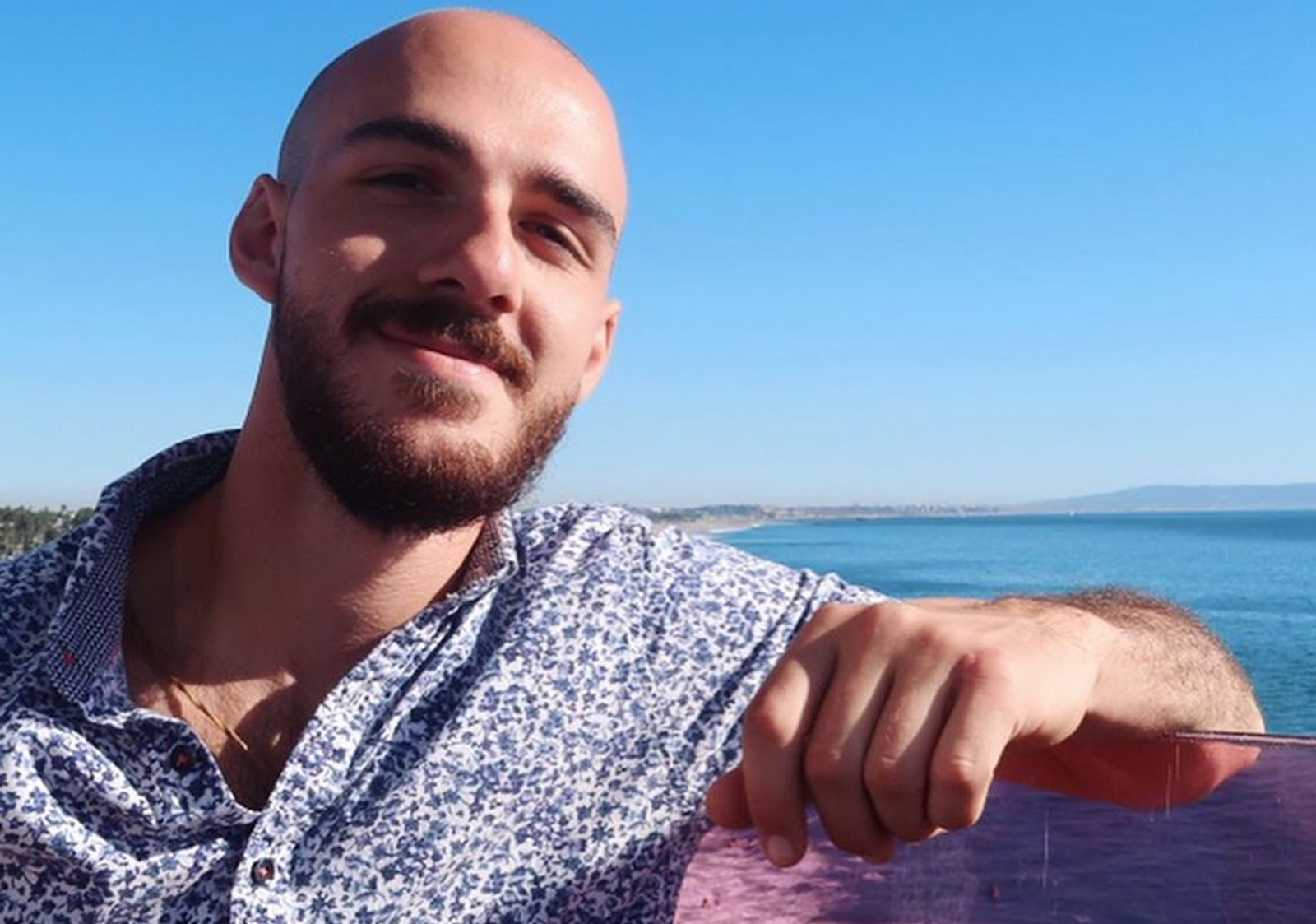 When was the last time Brian Laundrie was spotted?

According to Fox News, Brian Laundrie is believed to have been spotted as a Florida fugitive within the first week of October. His parents revealed that they hadn’t seen him since Tuesday, September 14th which means he’s been on the run for over two weeks in total now. The manhunt for Laundrie is still going on in full force and people aren’t willing to let it slow down anytime soon.

Suspicion about Laundrie was undeniable at the very beginning of this case when he returned to his Newport home alone in Gabby’s van . . . without her. For some reason, he didn’t immediately report her missing. She wasn’t officially reported missing until ten days later on September 11th because her mother knew it was time to contact the police. 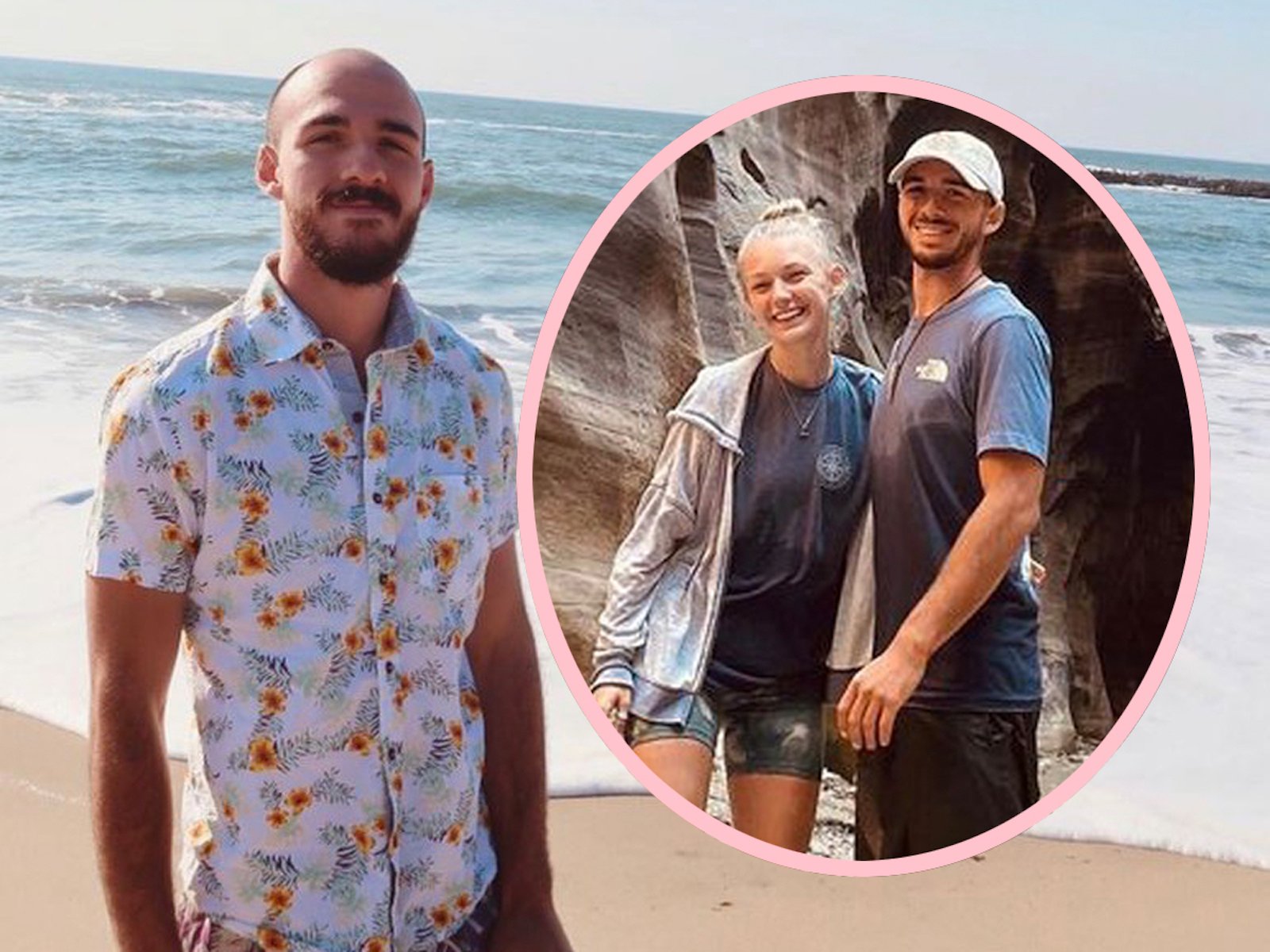 The fact that Laundrie didn’t contact the police himself is a major red flag. Then he made himself look even worse by disappearing off the map. Police had the chance to take him into custody before his disappearing act, but for some reason, they didn’t.

An arrest warrant for Laundrie is now out but it isn’t in regards to Gabby Petito’s death directly. The warrant accuses him of bank card fraud since he used Petito’s credit card after her death. If that warrant is enough to get him arrested, then so be it. 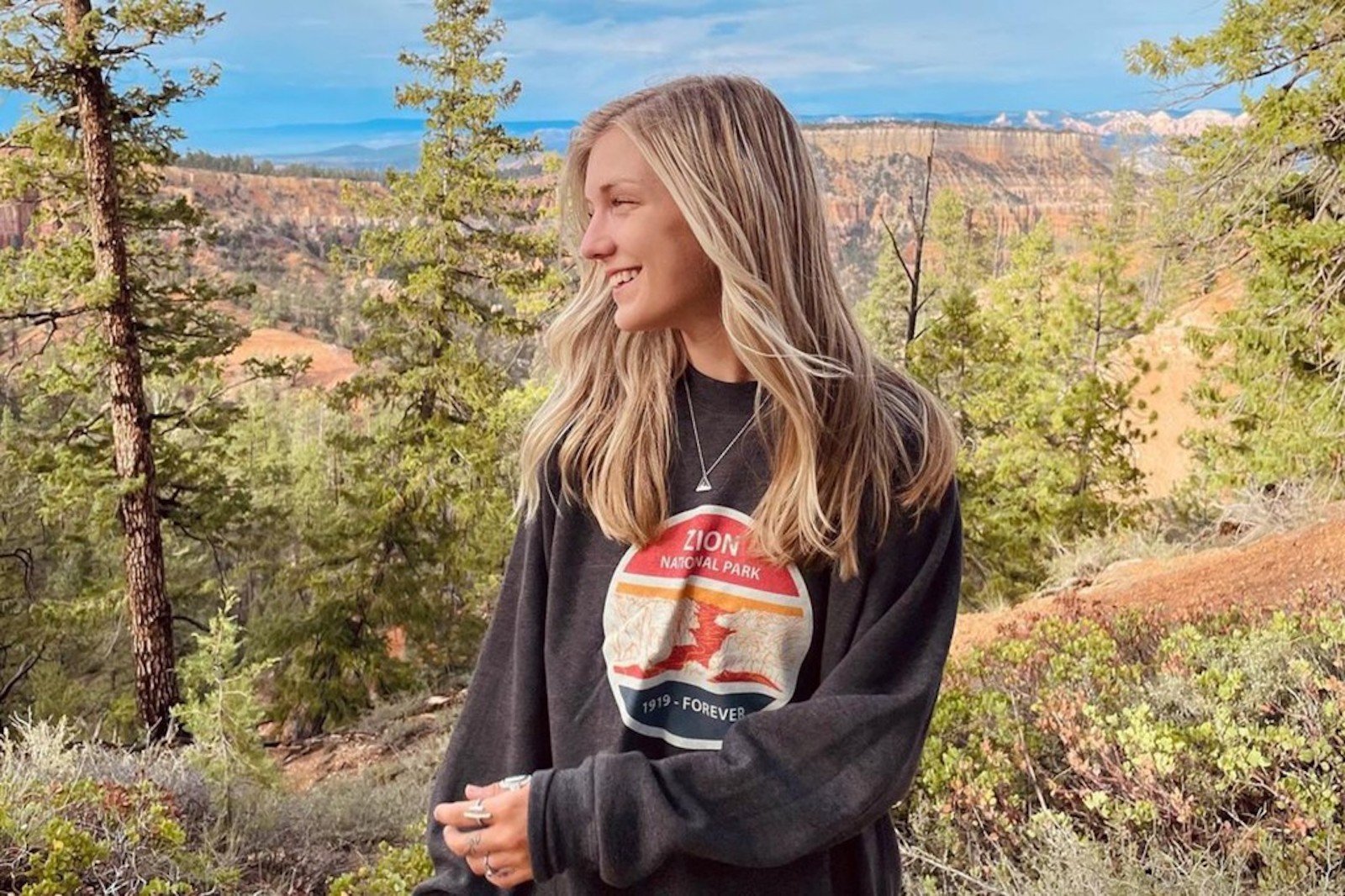 How did Gaby Petito die?

According to The Sun, forensic scientists claim that Gabby Petito’s body “had visible signs of trauma from an attack.” It sounds like her death wasn’t an accident at all. It was a homicide. The manhunt for Brian Laundrie will press on until he’s found.