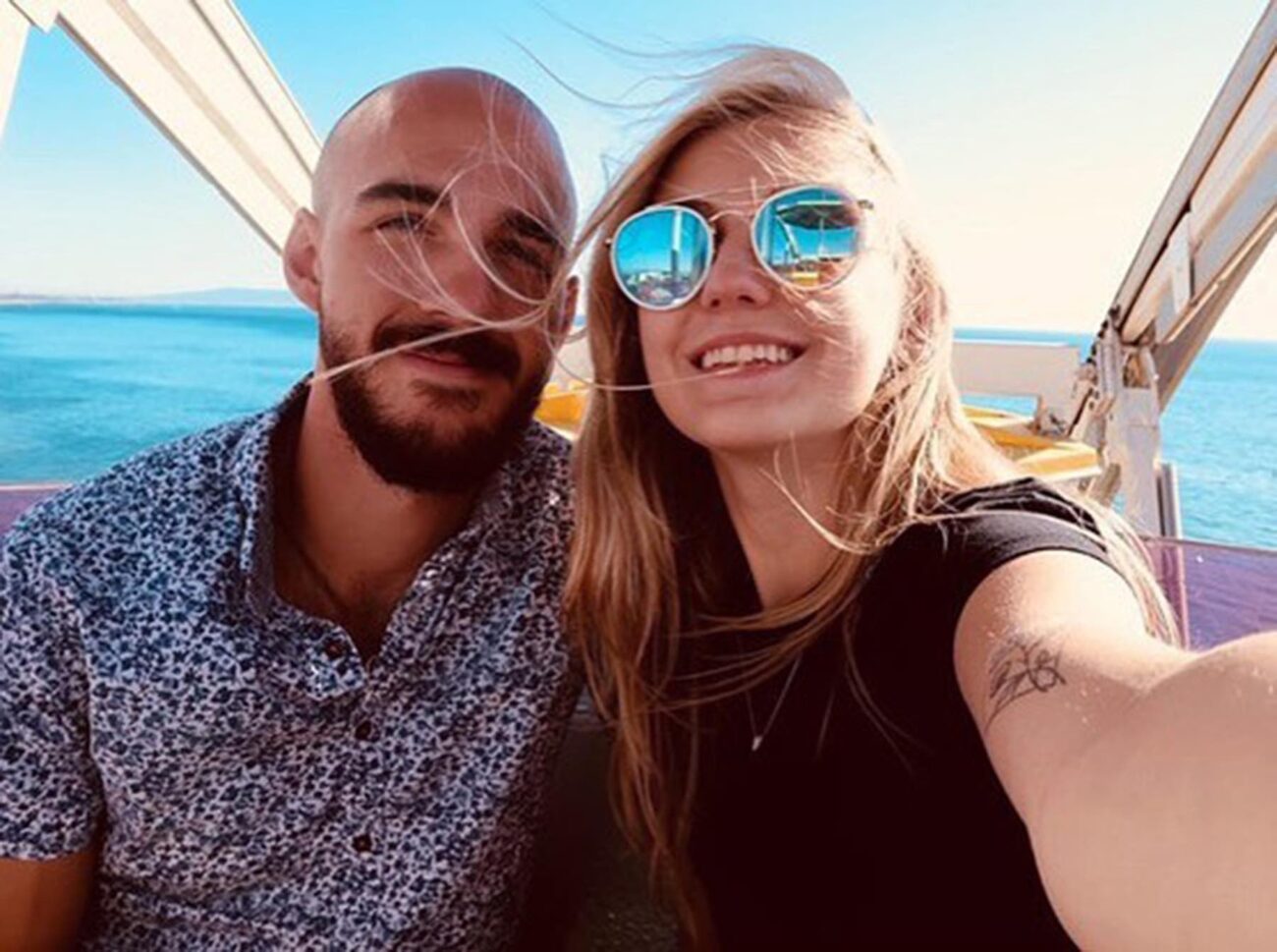 America hasn’t been this frenzied with real-time true crime since the days of Laci Peterson & Lorena Bobbitt. You know what we’re talking about, folks – the ongoing tragic saga of Gabby Petito and her ex-boyfriend Brian Laundrie. It has been weeks since the remains of Gabby Petito have been found, and even longer since the young woman was reported missing. Now, Brian Laundrie is the focus of the story.

Gabby Petito went missing after going on a road trip with ex-boyfriend Brian Laundrie. However, after the trip, Laundrie returned to his North Port, Florida home without Petito. Laundrie has been the subject of numerous headlines from publications across the board which speculate whether or not he had something to do with Petito’s disappearance & murder.

These days, everyone seems to have an opinion on what happened to Gabby Petito. Here’s the latest. 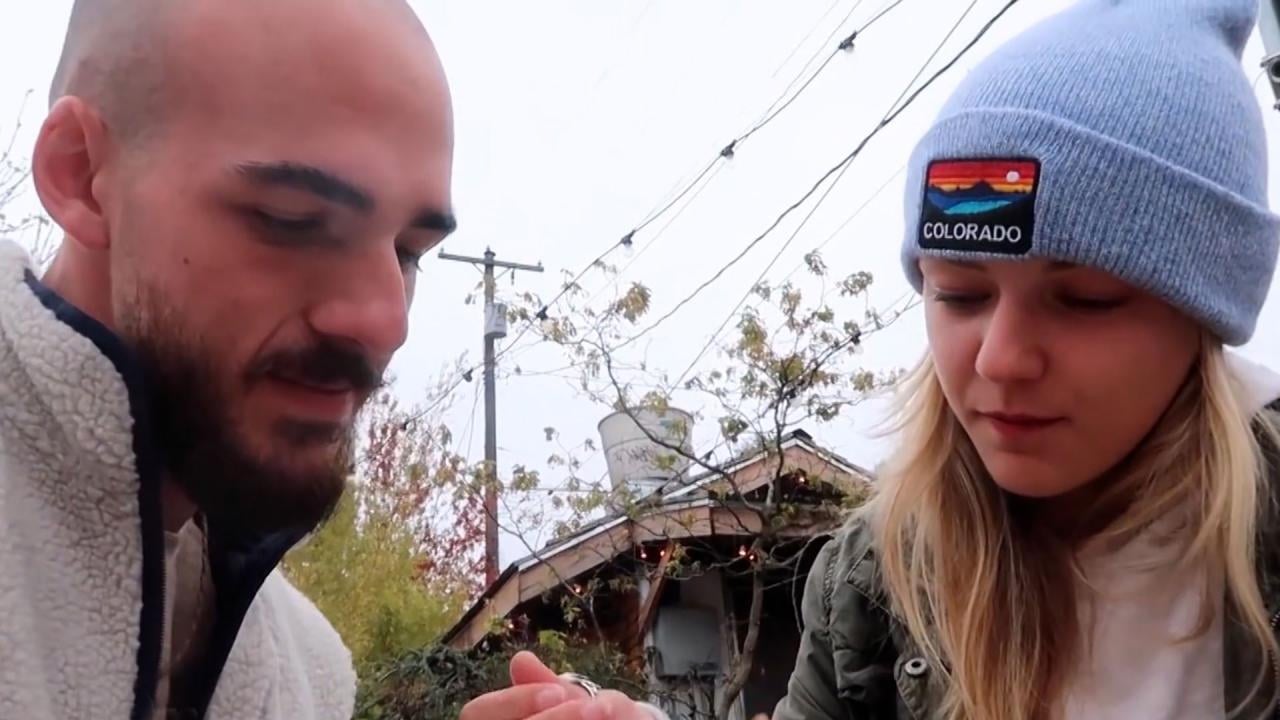 FOX News reported on Thursday that Brian Laundrie’s neighbors are now joining the conversation on what happened to Gabby Petito. Furthermore, they aren’t the only ones close to the Laundrie house getting involved in the massive ongoing media story.

The Laundrie house in North Port, Florida has been visited by dozens of law enforcement officials & journalists alike since the Gabby Petito story has blown up over the past month or so. Furthermore, some folks have been paying the Laundries a visit with more biased opinions than reporters.

Reports say protestors have taken to the Laundrie household to taunt the Laundrie family about Brian’s possible connection to the Gabby Petito murder. Publications across the board have speculated that Brian Laundrie had something to do with Petito’s murder. 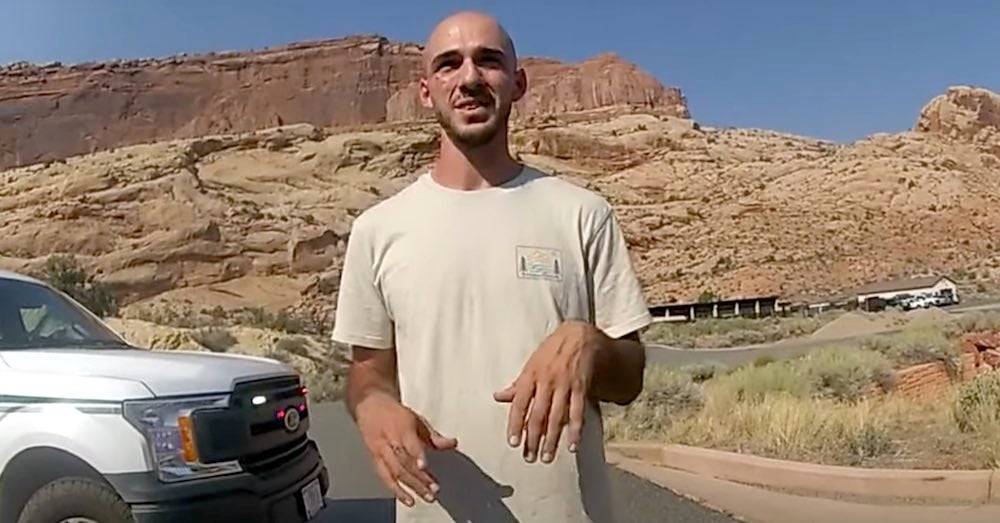 Some consider Laundrie’s silence an implication of his involvement in Petito’s murder. Furthermore, Brian Laundrie himself has gone missing, making Laundrie skeptics raise their eyebrows even more. The protesters at the Laundrie home, however, did more than raise eyebrows. 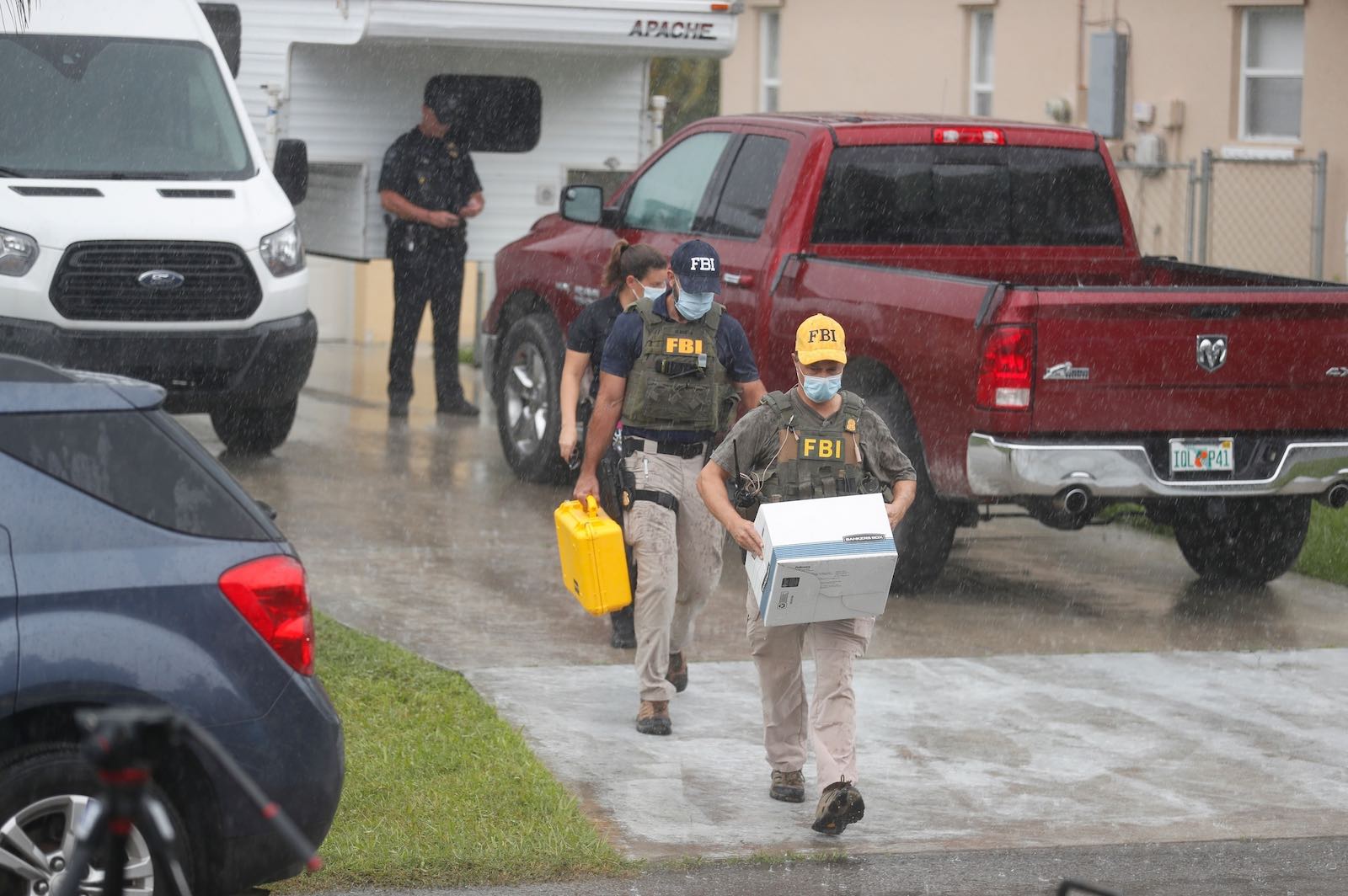 Reports say protesters have been yelling at the Laundrie family through megaphones over the past few days.

When the protesters got too close to the Laundries’ neighbor’s home, the neighbor appeared to push one of the protesters. The neighbor is quoted saying, “you can sit here all you want with your megaphone. I don’t care, but you come on my property again, I’m going to f****** beat your a**”.

The protester filmed the altercation, which ultimately ended with the neighbor being arrested & charged with battery.

The Laundrie family has attempted to keep a low profile in their Florida home during the investigation, despite protesters’ efforts the past few days. The protests come after Brian Laundrie was reported missing two weeks ago, raising questions & suspicion regarding his involvement in Gabby Petito’s disappearance & murder. 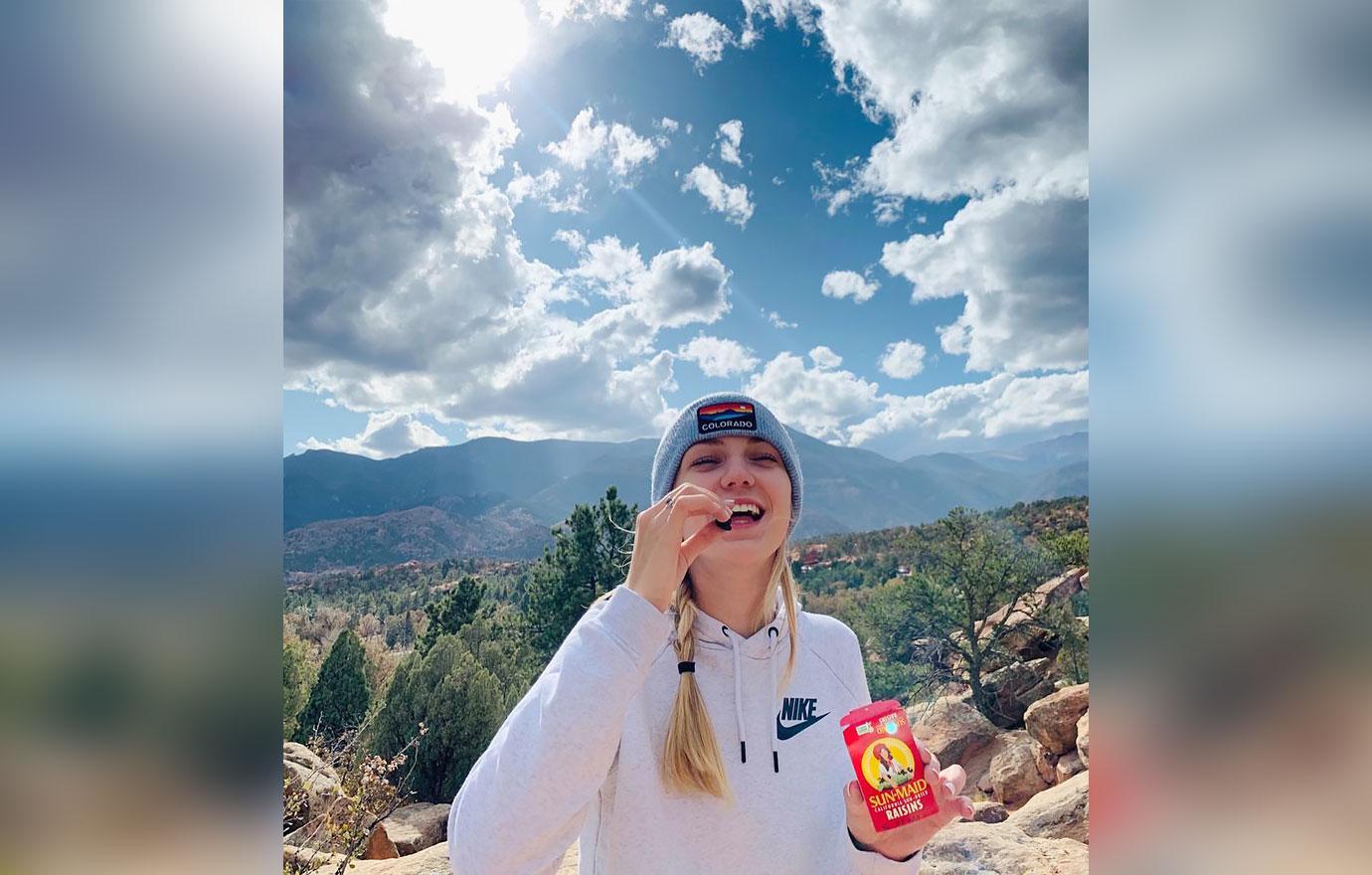 Gabby Petito’s body was found in Bridger-Teton National Forest on Sept. 19th in Wyoming, after having been reported missing on September 11th. Brian Laundrie was reported missing six days later.

As authorities search for answers, and media involvement becomes a full-on obsession, many questions have arisen regarding the Gabby Petito case. How did Gabby Petito meet her death? Why is Brian Laundrie now missing? Did he have something to do with Gabby Petito’s murder?

Despite protests and social media comments from interested parties, no answers have yet been revealed as to why Gabby Petito was found dead. No definitive locations have been released as to where Brian Laundrie has vanished.

Do you think the Laundries’ neighbor was wrongfully arrested? Sound off in the comments below!