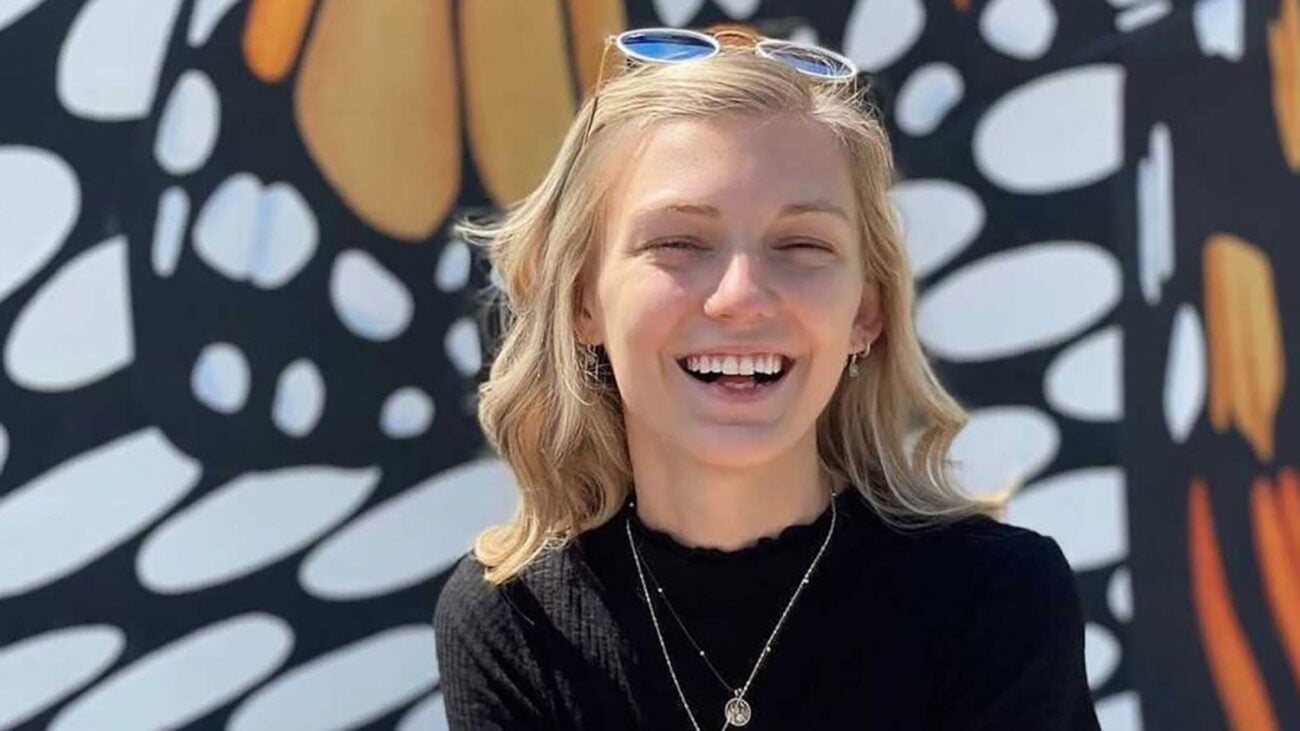 Could the death of Gabby Petito have been prevented? In June, twenty-two-year-old Gabby Petito went on a cross-country road trip with her fiancé Brian Laundrie, twenty-three. The influencer couple seemed perfect on the outside.

However, this road trip took a dark turn after police responded to a call about a domestic violence disturbance in Moab, Utah. A person called 911 after witnessing Laundrie allegedly attacking Gabby Petito.

Shockingly, the Moab police left the scene without filing any charges or issuing any citations. Instead, the officers ordered Laundrie & Petito to just spend the night apart. Now, Gabby Petito was found dead and Brian Laundrie is on the run. See the aftermath of the officers’ neglect and how often domestic violence leads to murder. 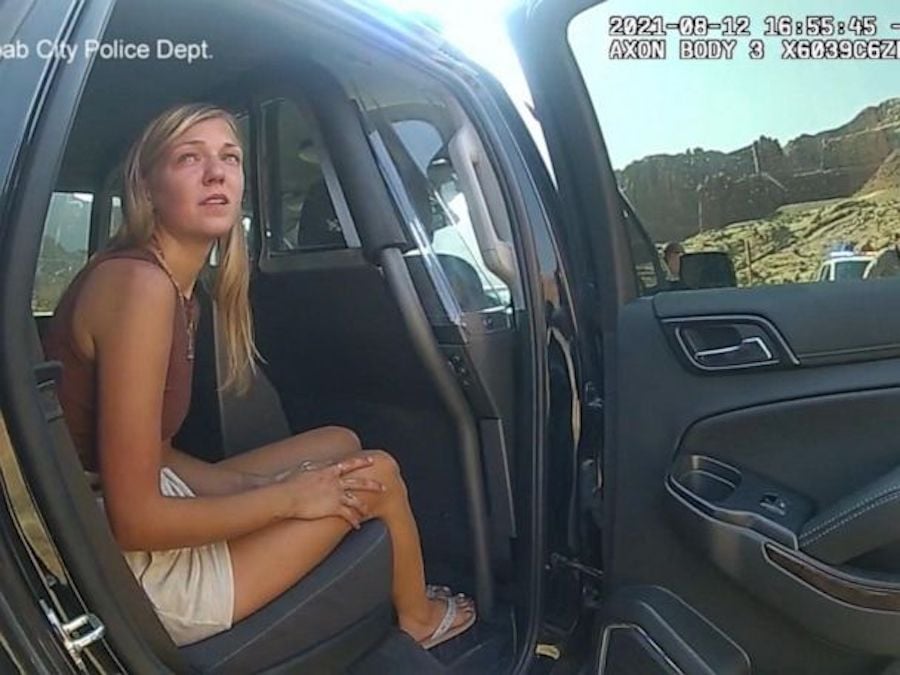 On Thursday, Moab city officials announced that they would conduct “a formal investigation” into the police department’s response to the call. Perhaps if Brian Laundrie was detained that day, Gabby Petito might still be alive. Yet, Moab officials insist the officers did no wrong.

“At this time, the City of Moab is unaware of any breach of Police Department policy during this incident,” city officials said in a September 23rd press release. “However, the City will conduct a formal investigation and, based on the results, will take any next steps that may be appropriate”. 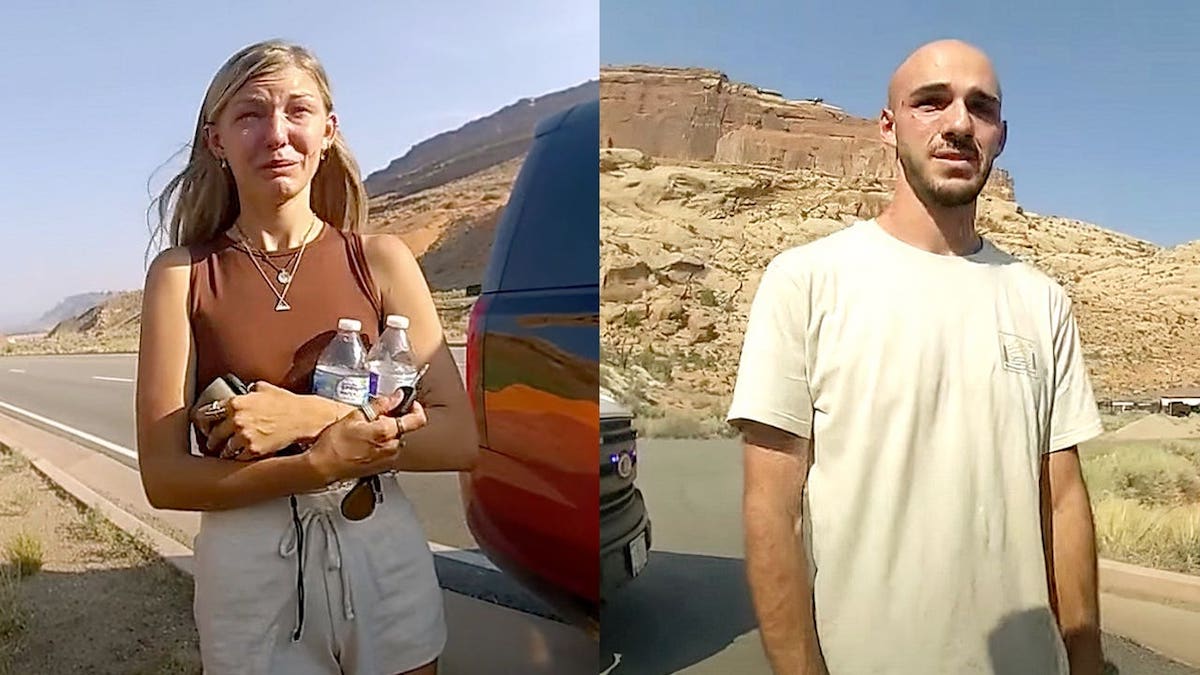 Police records show that on August 12th, Moab police responded to a report of a domestic dispute between the young couple. In the 911 call, a person can be heard informing a police dispatcher that “the gentleman was slapping the girl”.

Meanwhile, the call contradicts a police report in which an officer asserts that “no one reported that the male struck the female”.

“The male tried to create distance by telling Gabb[y] to go take a walk to calm down, she didn’t want to be separated from the male, and began slapping him,” the report claims. 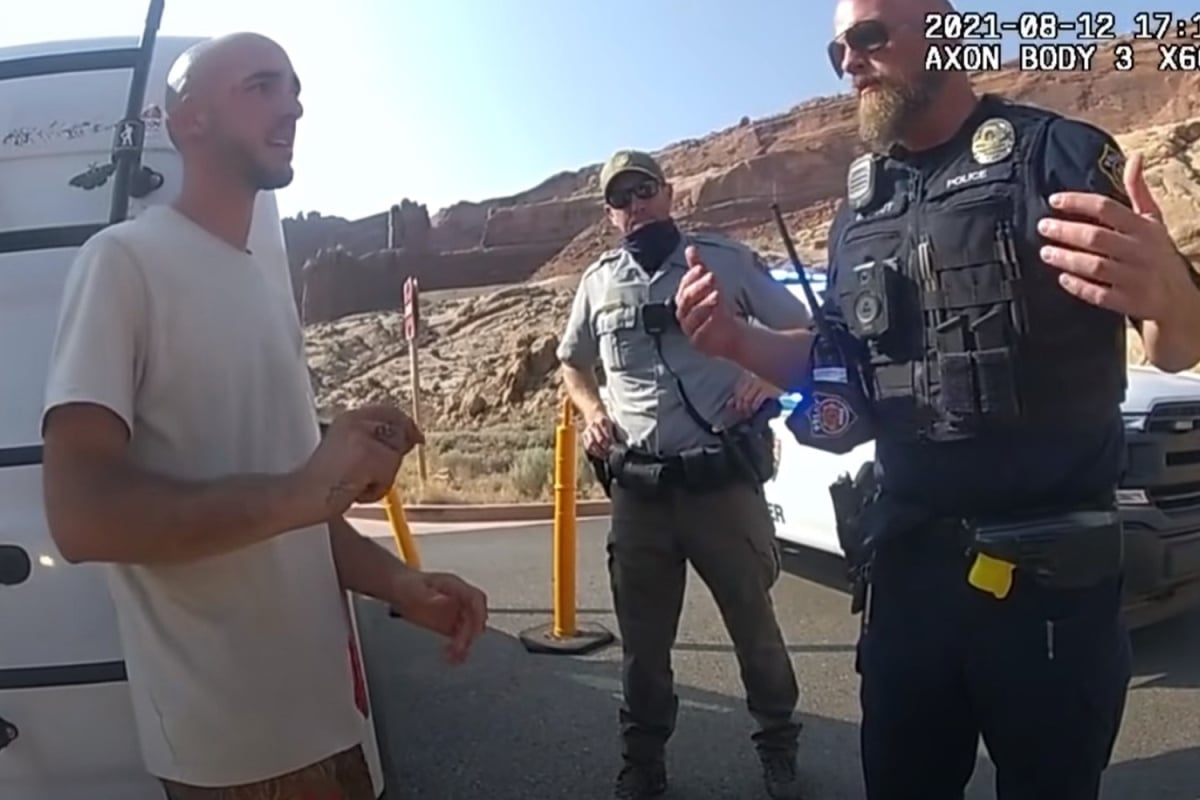 “He grabbed her face and pushed her back as she pressed upon him and the van, he tried to lock her out and succeeded except for his driver’s door, she opened that and forced her way over to him and into the vehicle before it drove off”.

One of the officers on the scene declared that the conflict could be “more accurately categorized as a mental/emotional health ‘break’ than a domestic assault”. 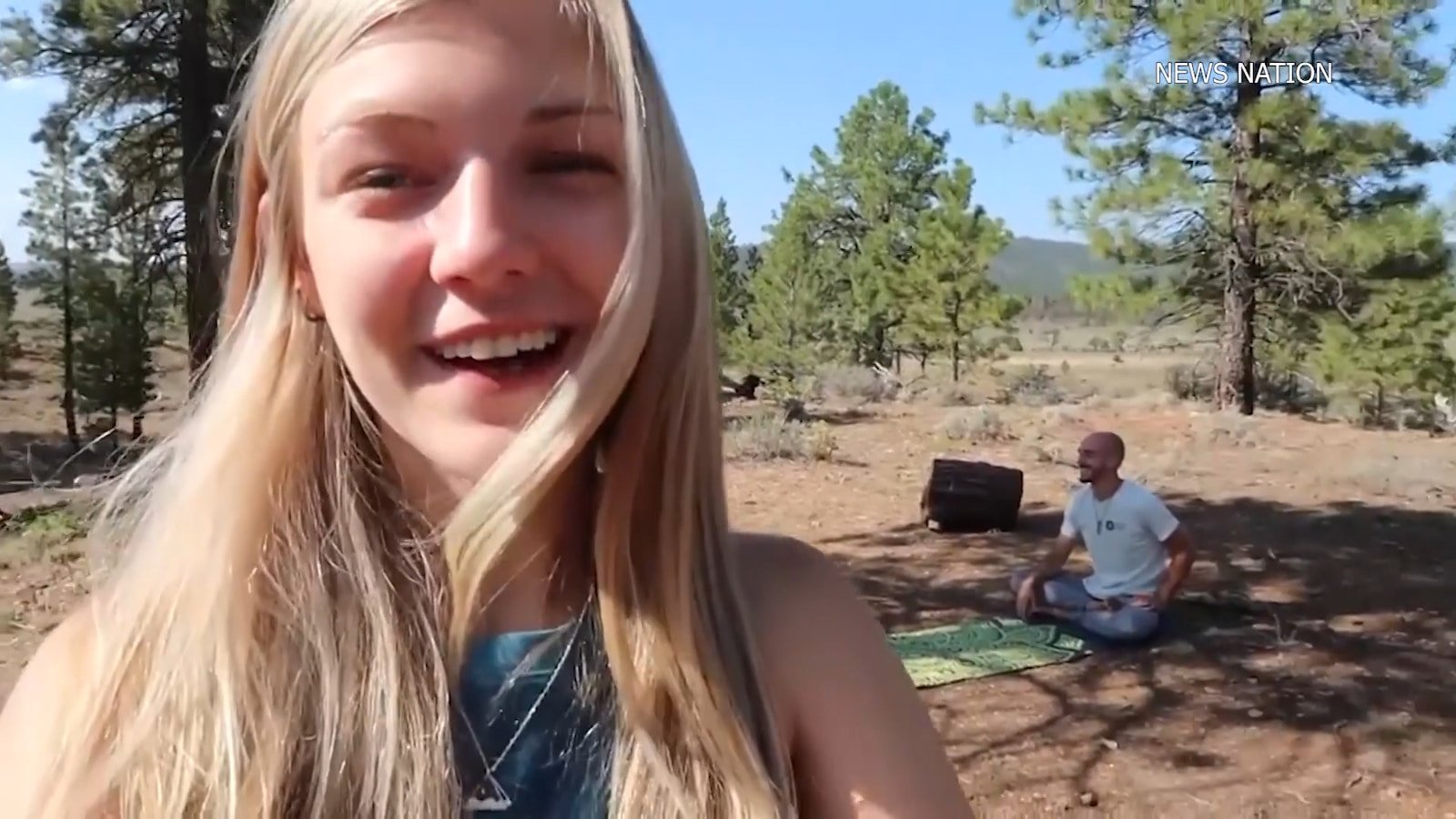 On September 1st, Brian Laundrie returned to his North Port home in the couple’s van, without Gabby Petito, officials said. The young woman was not reported missing until 10 days later, on September 11th, when her mother filed a police report.

On September 19th, Gabby Petito was found dead near the Grand Teton National Park in Wyoming. The Teton County coroner classified her death as a homicide but has not yet announced a cause.

Both local & federal law enforcement are continuing their widespread manhunt for Brian Laundrie with help of others, including Duane “Dog the Bounty Hunter” Chapman. 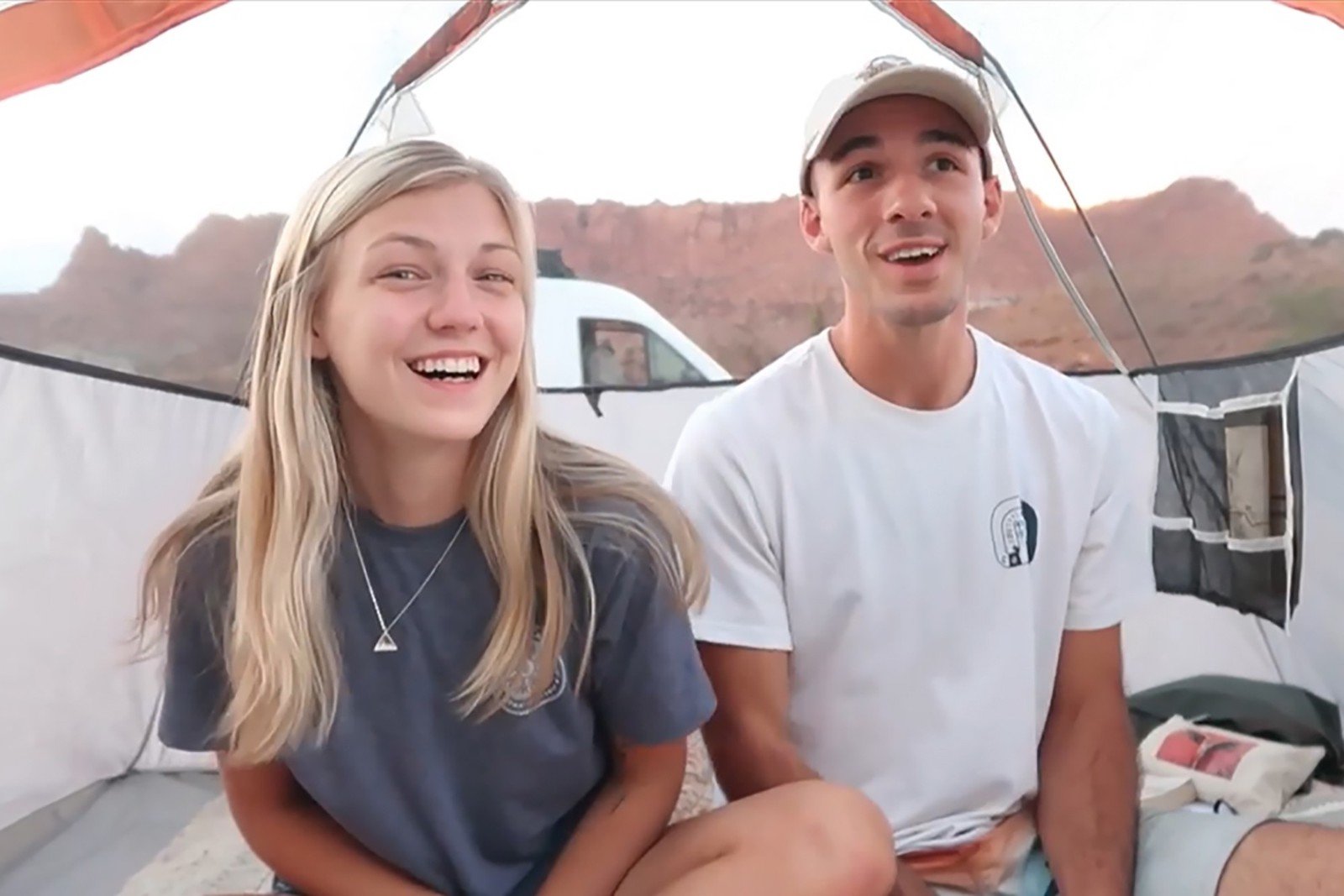 According to the National Coalition Against Domestic Violence (NCADV), almost twenty people per minute are physically abused by an intimate partner in the U.S. During one year, this figure equates to more than 10 million women & men.

The NCADV reported that one in four women have been victims of severe physical violence by an intimate partner. On a typical day, there are more than 20,000 phone calls placed to domestic violence hotlines throughout the U.S. Even more tragic, one in two female murder victims are killed by intimate partners.

The site details, “Domestic violence is prevalent in every community and affects all people regardless of age, socioeconomic status, sexual orientation, gender, race, religion, or nationality”. 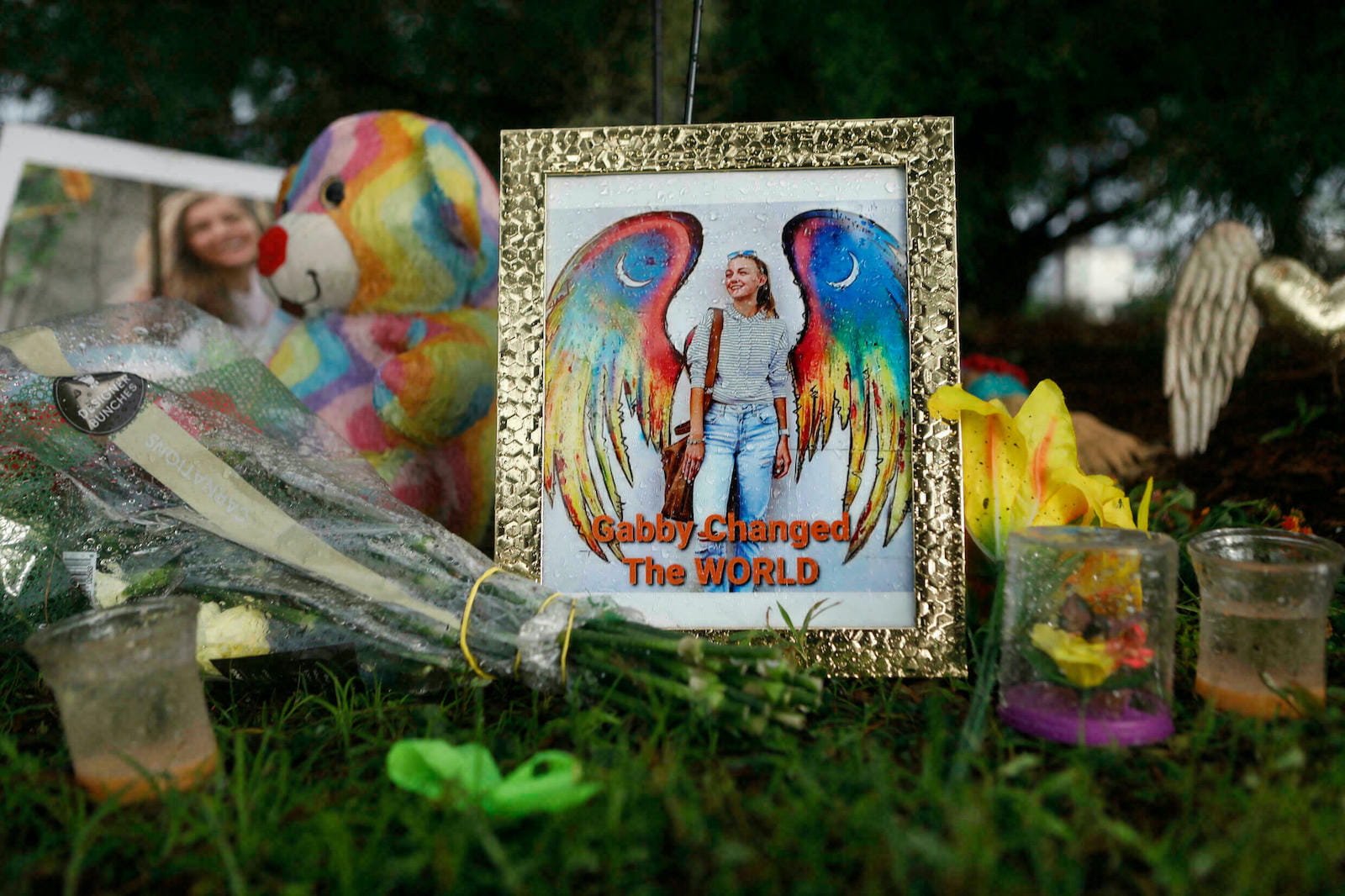 The page goes on to say, “Physical violence is often accompanied by emotionally abusive and controlling behavior as part of a much larger, systematic pattern of dominance and control. Domestic violence can result in physical injury, psychological trauma, and even death”. 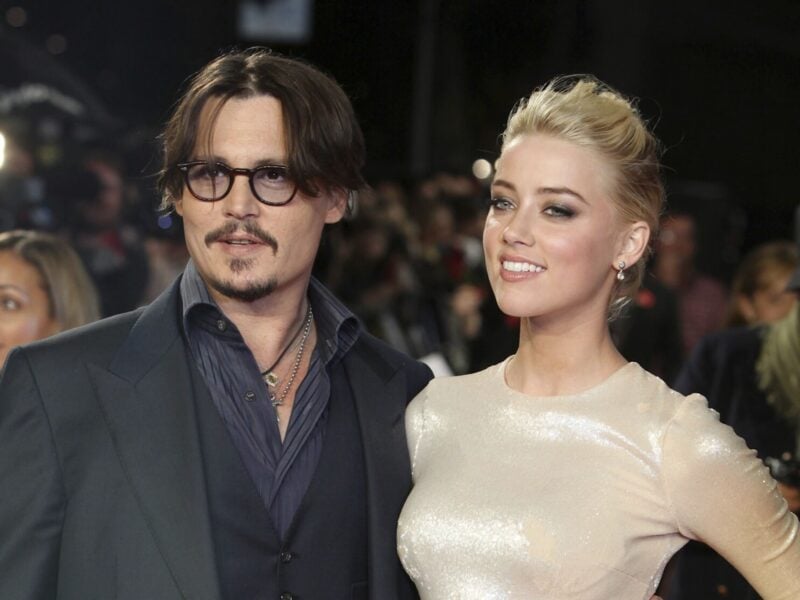