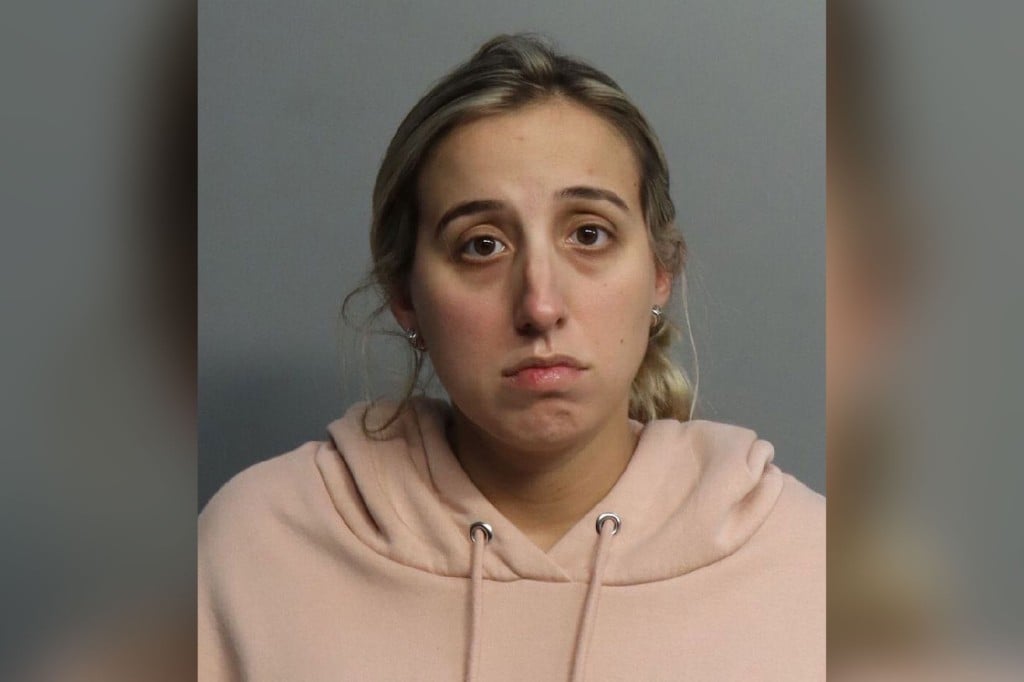 Is this teacher in Florida guilty of having sex with a student?

A few years ago, the comedy-drama That’s My Boy was released and told the story of a teenager named Donny (Adam Sandler) who fathered a son, Todd (Andy Samberg) as the result of a teacher-student relationship, and raised him as a single parent.

But on Todd’s eighteenth birthday, he cut his father loose, saying Donny was the worst parent ever (like letting his son have sweets for dinner resulting in Todd’s childhood obesity and adulthood diabetes). After years of estrangement, Donny (now a man), shows up unexpectedly near the eve of his son’s wedding day. It sends Todd’s life into a comical tailspin. 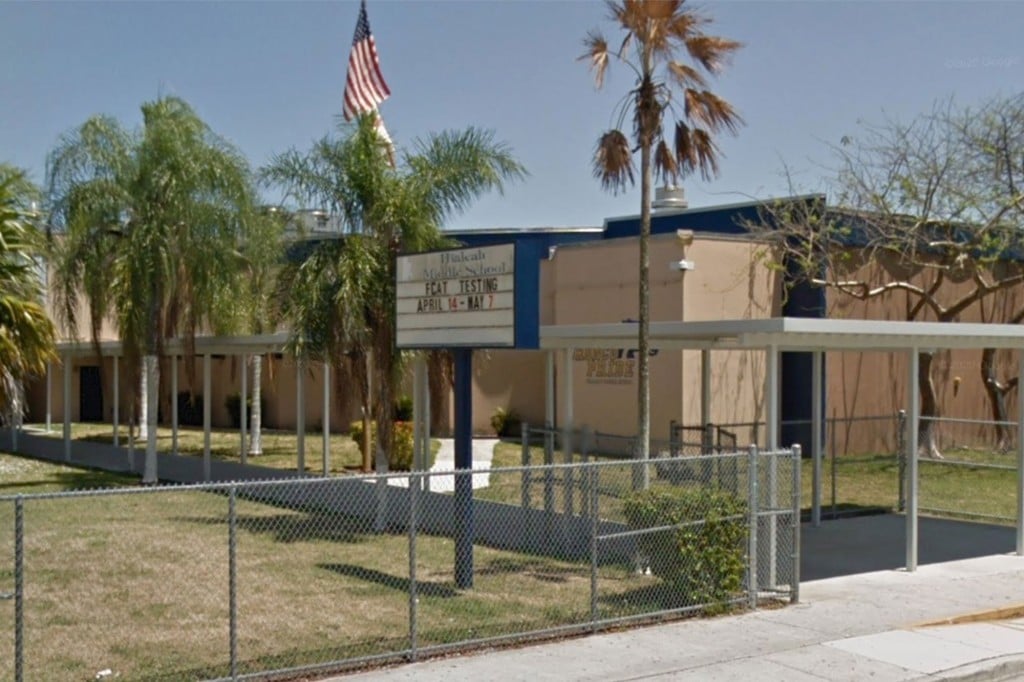 All Donny wanted was to connect with his long-lost son but first, he has to face and deal with the repercussions of the bad parenting he exhibited in the past (which makes sense given Donny was still a child himself). There’s talk that that movie was based on a true story. We’re not going to talk about that true story for now but clearly, we’ve all heard of those inappropriate student-teacher relationships that have happened in real life. 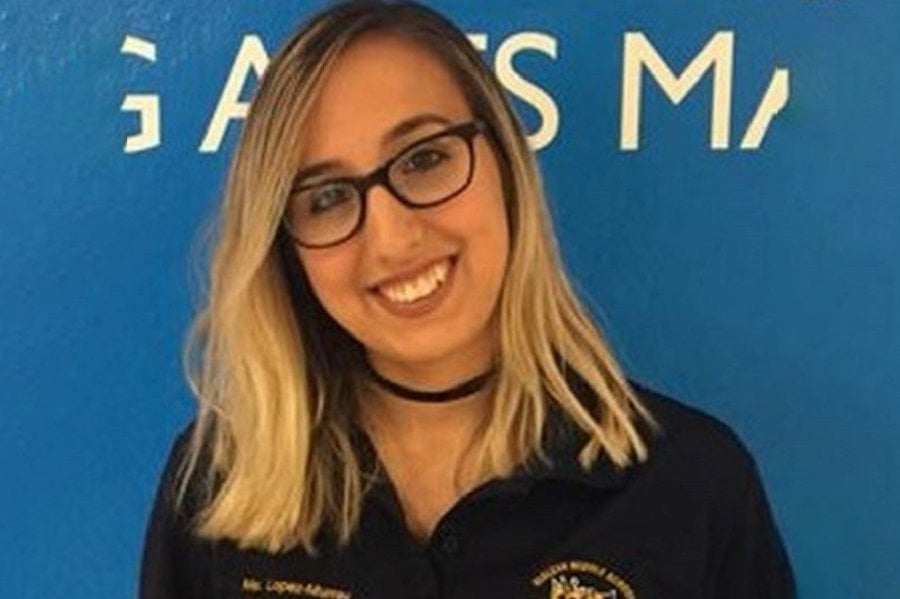 Brittiny Lopez is a Florida middle school drama teacher. She was arrested on Monday after supposedly having sex not once (not that that would be better), but on multiple occasions with a former student of hers in her car. The police report released to the public and obtained by the Miami Herald says:

“The alleged relationship between Brittiny Lopez-Murray, thirty-one, and the fourteen-year-old student began after the teacher texted the teen in August about “her feelings toward” him.”

The Florida teacher and her old student who’s now a high schooler, were exchanging text messages that detailed “how much they enjoyed the sex with each other.” Sometimes, Lopez would sometimes pick her student up after his basketball practice to engage in the alleged sexual acts. The Florida teacher has been a teacher at Hialeah Middle School for four years. She was named “Rookie of the Year” back in 2017. 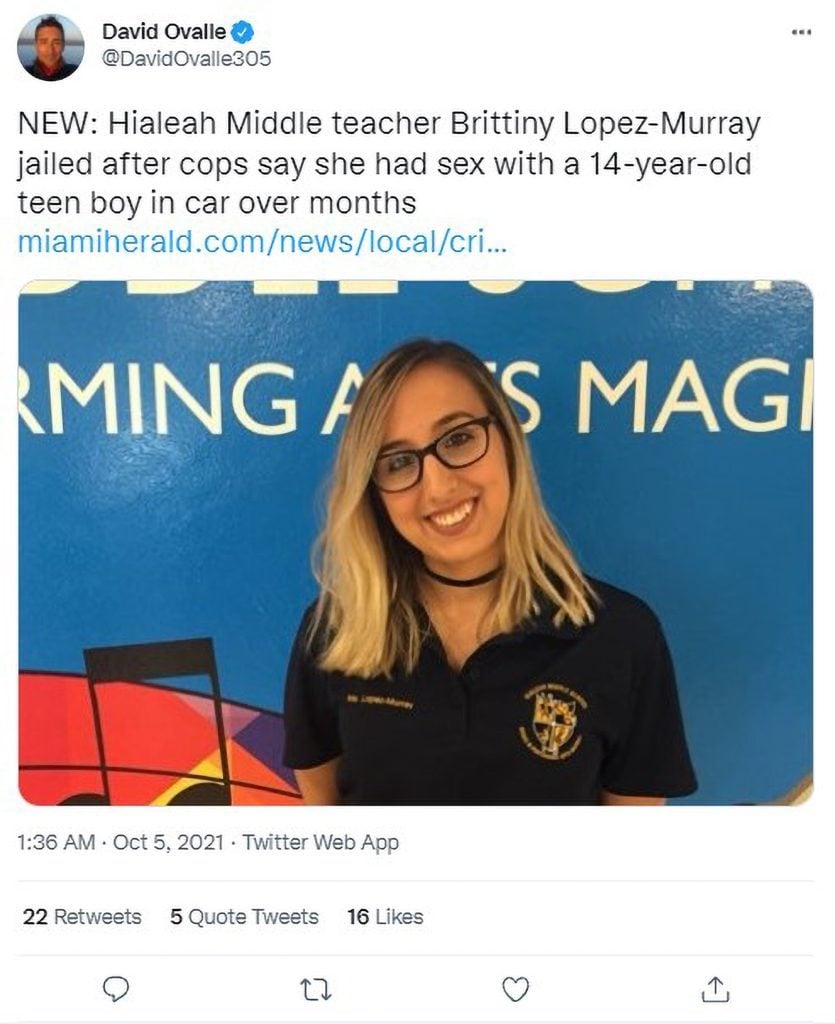 The relationship between the Florida teacher and her student was discovered Saturday once the student’s sister witnessed the explicit texts and photos between her brother and the teacher, said the report. The boy’s father also found pornographic photos from his teacher’s phone.

The Miami-Dade School District informed the Miami Herald that Brittiny Lopez will be terminated from her position in light of her arrest. The district wants the public to know, “All employees receive training and are expected to abide by the District’s Standards of Ethical Conduct policy. It is unfortunate that despite our efforts, the actions of some individuals run contrary to the behavior that is expected of them.”

The Florida teacher Brittiny Lopez is being charged with “lewd and lascivious battery, molestation, and engaging in a sexual act with a child.” Landon Ray, one of Brittiny’s lawyers, said his client is “presumed innocent until proven guilty. We hope everyone is patient, doesn’t rush to judgement, and respects the family’s privacy.” 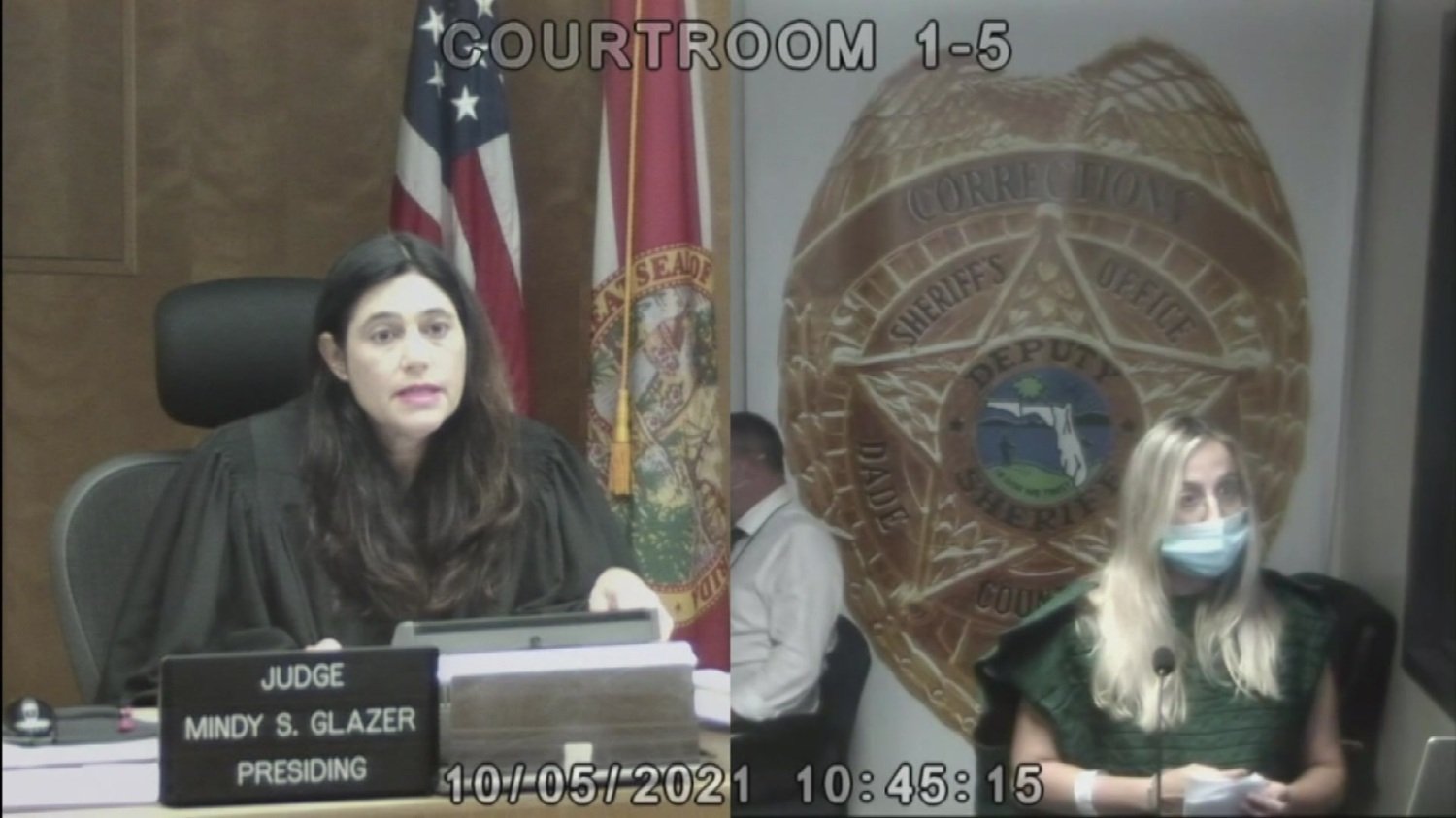 The Brittiny Lopez case is an ongoing investigation so we can’t give you any more information on the matter at this time. But we have to admit: the allegations against the Florida teacher seem pretty damning.

We’re sure we’re all on the same page when we say that student-teacher relationships involving minors are highly inappropriate and the adults need to be held accountable for them!

There are many sources like Darkness to Light for reporting sexual abuse. You can even remain anonymous. Reporting the problem is the first step to solving it.

Do you have any thoughts on this case? Let us know in the comments!