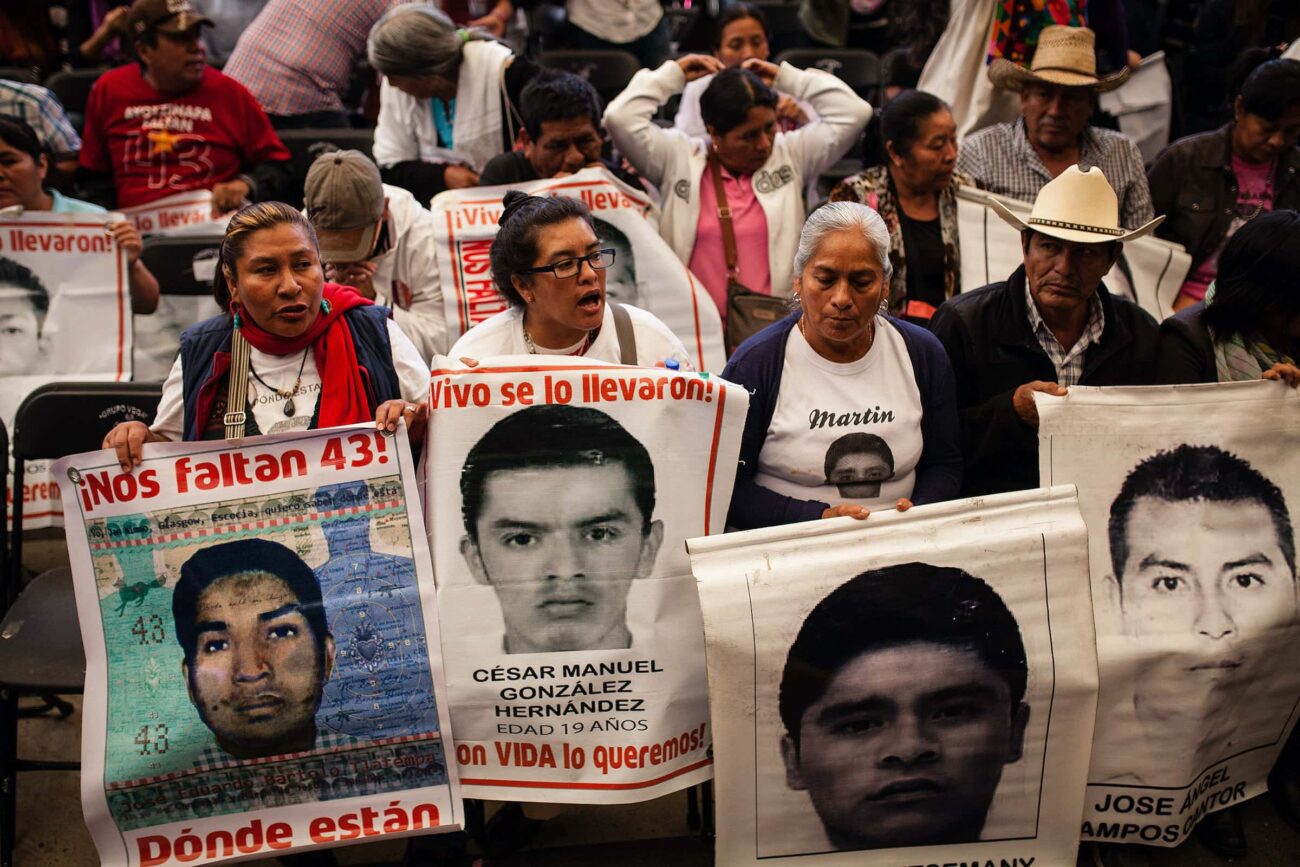 A population the size of San Francisco, has disappeared with only a few explanations: organized crime, police corruption, drug wars, and government cover-ups; for the United States, it feels like the makings of a thrilling Netflix series. It sounds like something we can sit down on the weekend with popcorn and get lost in the intrigue. However, for Mexico, it isn’t a fictional series; it’s real life.

As many people flee from the realities of life in Mexico that revolve around an endless drug war, cartel power struggles, and sex trafficking, others suffer from the unknown outcome of their family & friend’s disappearances. They struggle with a lack of closure that, in some cases, feels worse than discovering the death of a loved one.

Throughout the country, families search open deserts for anything that resembles their lost loved one. Yet, how has Mexico’s missing person’s situation gotten so bad? How have a hundred thousand people gone missing? 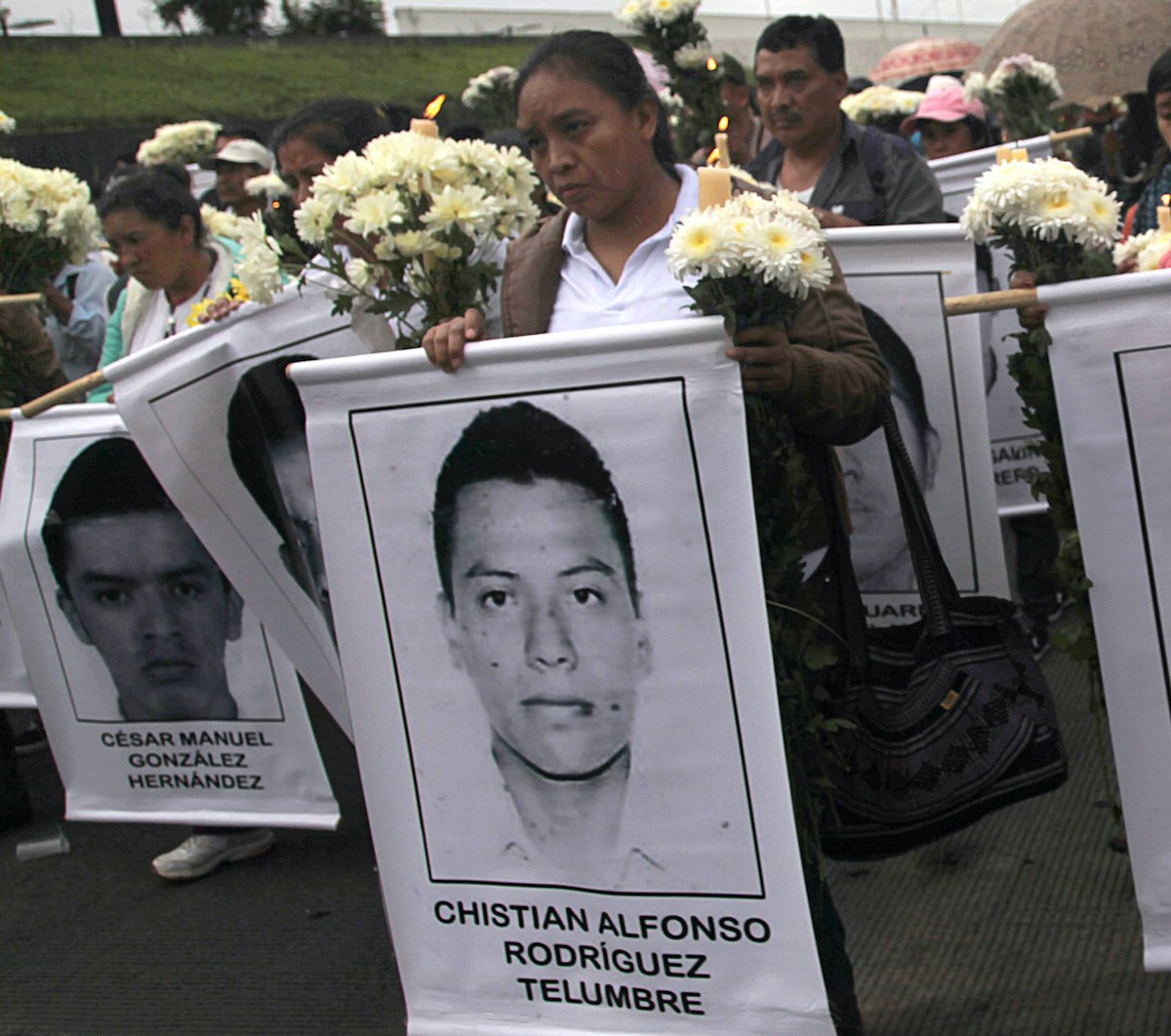 Perhaps the best example of how bad it has gotten in Mexico took place in 2014. On September 26th, forty-three male students were forcibly abducted and later disappeared in Iguala, Guerrero, Mexico. Details have been unclear even seven years later as to what happened after the abduction and the exact status of all forty-three missing people, but they are all presumed dead.

What makes this situation even more tragic is that the police allegedly abducted the students in concert with organized crime. It’s believed that they were taken into custody by police using roadblocks and firing weapons before being handed over to the Guerreros Unidos (“United Warriors”) crime syndicate and probably killed.

A government investigation concluded the students were killed in a garbage dump as they were mistaken for a rival gang. However, the official account of the Mexican government is disputed after a six-month investigation by experts assembled called the Inter-American Commission on Human Rights. Their report asserted that the members of the government masterminded the event. 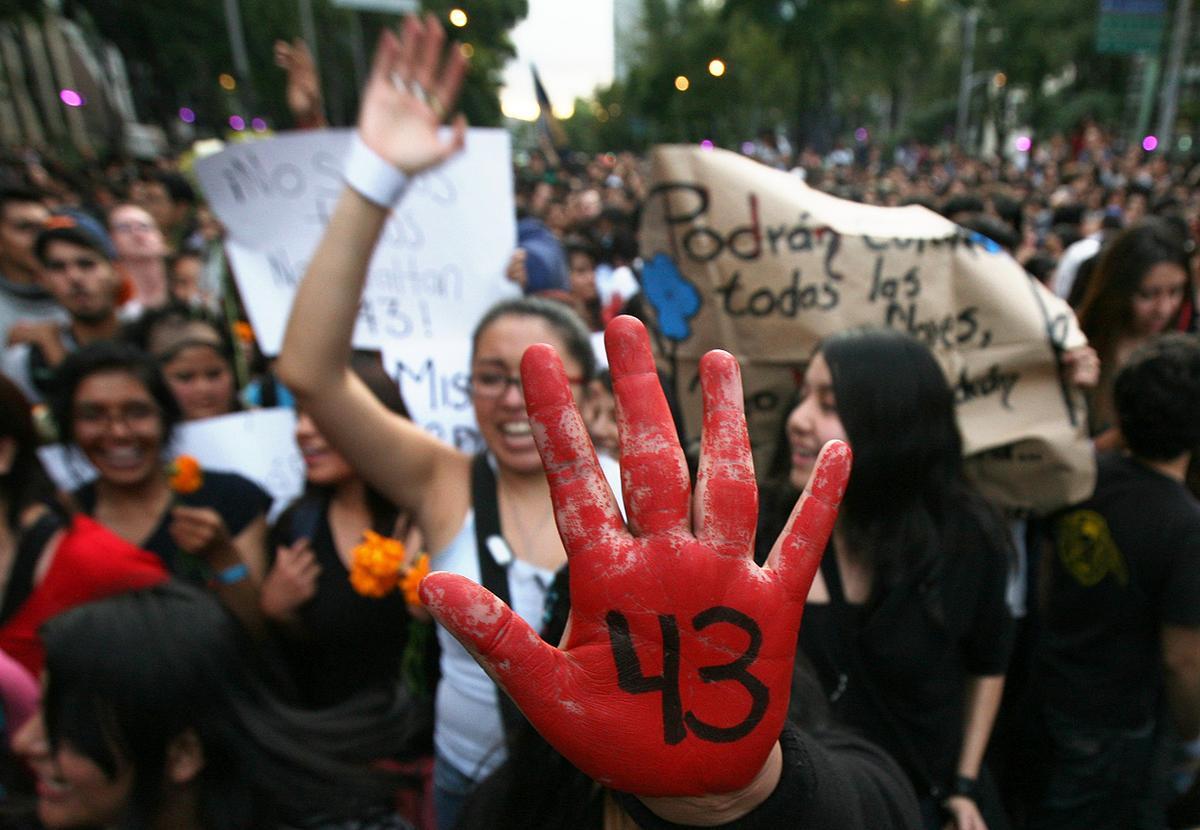 Spurring the belief in corruption

Andres Manuel Lopez Obrador, the current president of Mexico, has committed authorities to redress the effort to help families find the answers they’re seeking. In addition to relaunching an investigation into the forty-three missing students, he has supported the National Search Commission in locating the missing people.

Leading the effort is a former member of the Inter-American Commission on Human Rights and Harvard lawyer, Karla Quintana Osuna. When she took charge of the effort in 2019, the missing total was numbering forty-thousand. After compiling records from all state prosecutors across the country, she reported over double the original number.

According to more data collected in the last year, over six thousand people have disappeared between September 2020 and the end of July. Cesar Peniche Espejel, the Attorney General of Chihuahua, proclaimed, “Every day, every day throughout the country, disappearances are still being reported. That is what the government has failed to address.” 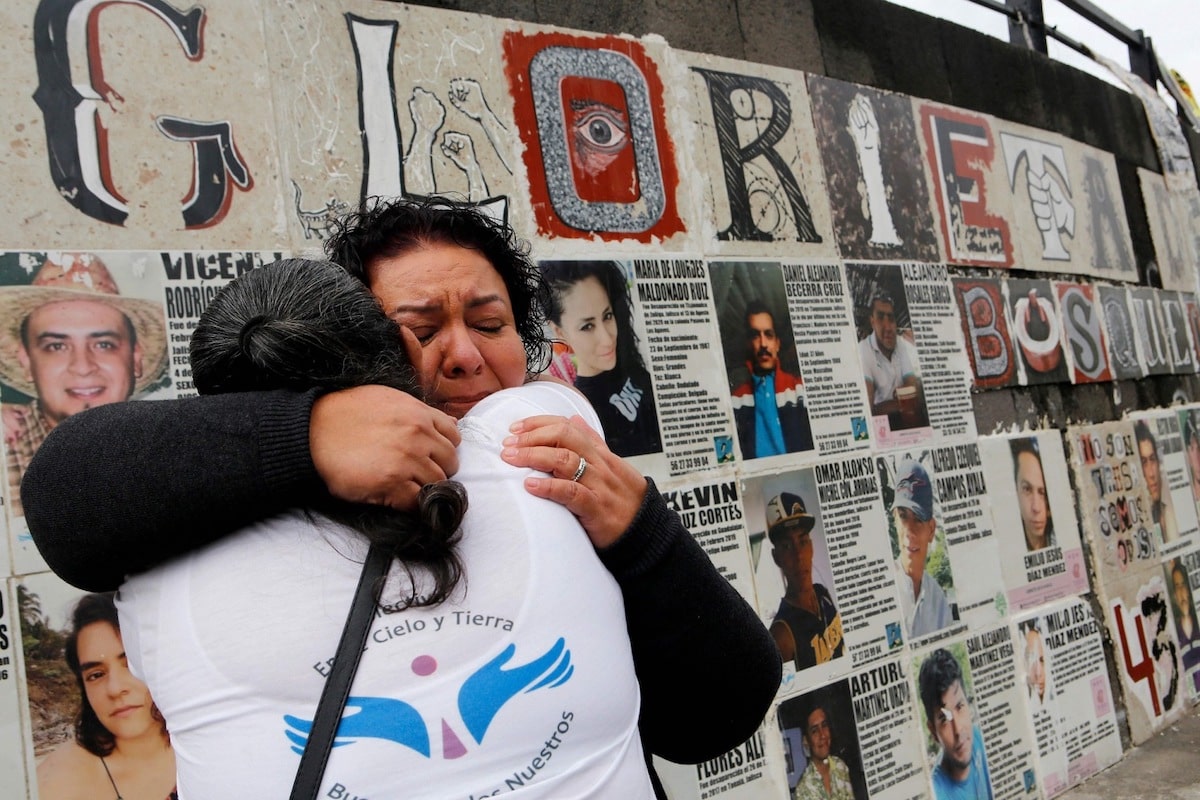 The search for answers

Locating the missing people remains a monumental task. In response to trying to find missing people in a country where only a fraction of crimes are solved, Osuna said, “The challenge is abysmal, it is titanic. As long as there is no justice, a clear message is being sent that this can continue to happen.”

“It is a horrible uncertainty that I don’t wish on anyone,” said Noemy Padilla Aldaz, who has been looking for her son, Juan Carlos (20), for two years. “If I knew he was dead, then I would know he was not suffering,” she said. “But we don’t know, and it is like torture not knowing.”

At the state level, improved forensic technology & search teams like drones have helped find remains. Even after finding human remains, the process of identifying the bodies can take months. Until the government can crack down on police corruption & organized crime or develop programs that will hold the government accountable, such efforts will amount to a drop in a bloody tide.