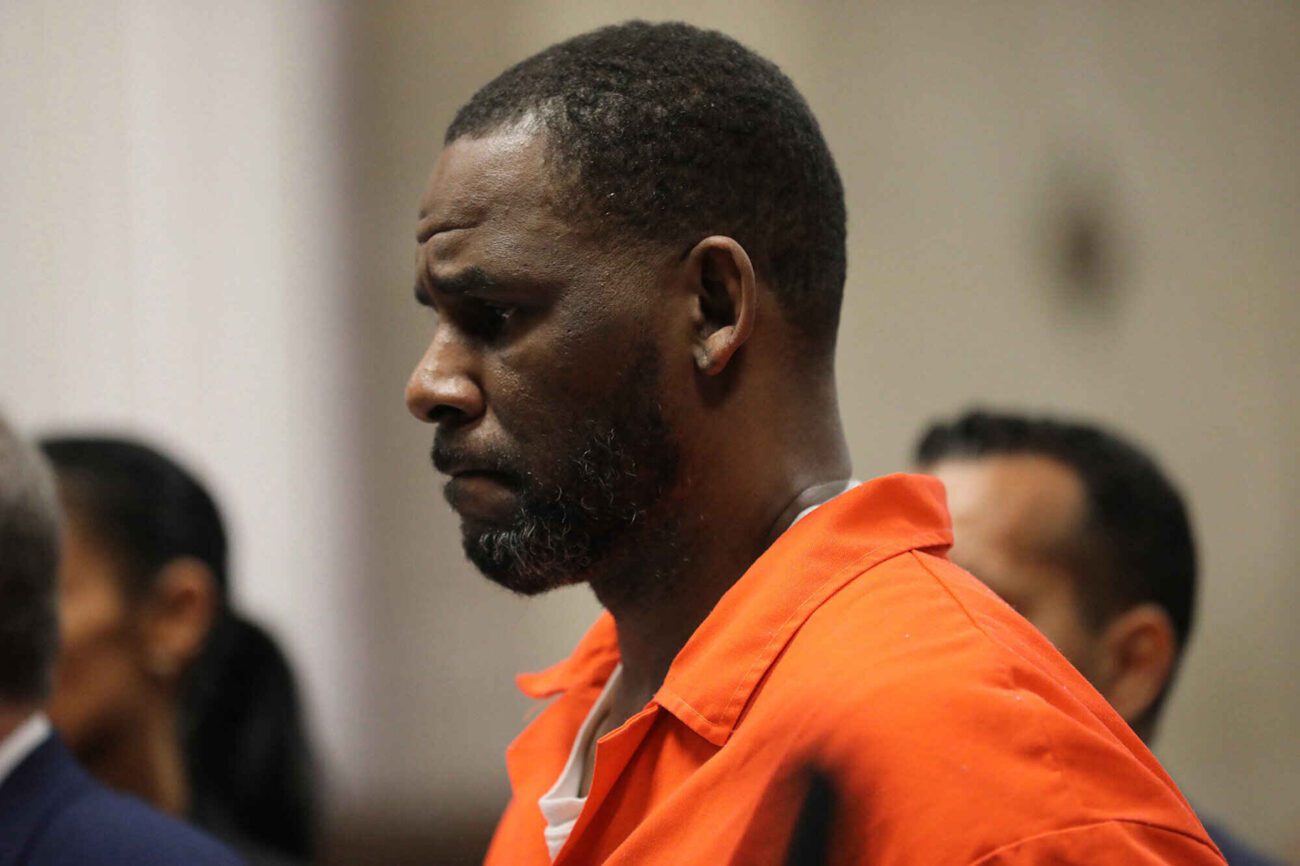 In just the span of a few years, R. Kelly went from being one of the most successful and well-loved R&B singers on the planet to one of the most hated musicians to ever exist thanks to the charges and allegations he has faced. While he has already lost a lot these past years such as his reputation, his recent troubles with the law due to all his horrible crimes in the past that are finally catching up to him has made him lose money as well.

After all these guilty charges and disgusting allegations made against him in court, R. Kelly has lost his once very impressive and high net worth, as well as his once great reputation. So just how much money did the R&B singer once have? How much did he lose? How much does he have now? Well, all we’ll say is that it’s not looking so good for the “I Believe I Can Fly” star. Let’s take a look at all the details we know about him here. 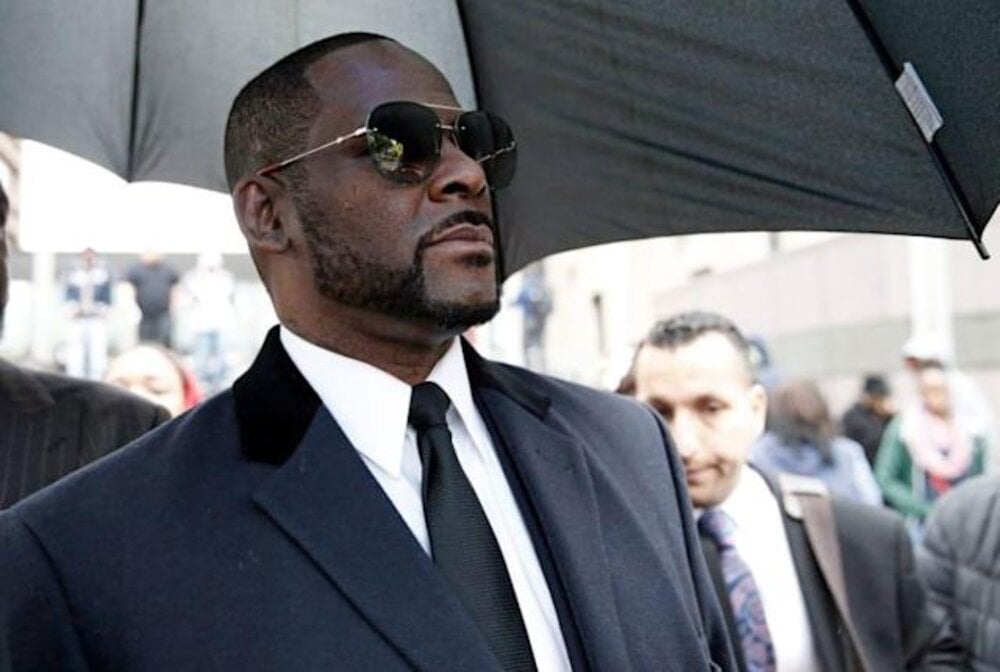 Just how much money has the star lost?

Before allegations and guilty charges led R. Kelly to spiral down from his once impressive reputation in the music world, the R&B singer used to be very well respected, loved by millions of fans, and had a super impressive net worth. International Business Times reported that before all the mess, he once had a high net worth that was at least 100 million dollars at the peak of his career, but now, that number has dropped a lot.

International Business Times announced that “by 2019, he reportedly had less than 1% of this amount to his name”, referring to his once high 100 million dollars net worth. Now, due to all his charges in court, he has been losing not just his reputation, but his money now, as Celebrity Net Worth recently reported that R. Kelly, who was born under the name Robert Sylvester Kelly, now holds a very low net worth at negative two million.

TMZ wrote that in an effort to get the disgraced musician released on bail according to court documents that were filed last year, the star owes the IRS about $1.9 million. The Things also claimed that some reports think if R. Kelly had never faced the controversy that currently surrounds him now with all of his legal issues and guilty charges, all of his hit music and tours could have led the singer to be worth up to $200 million as of today. 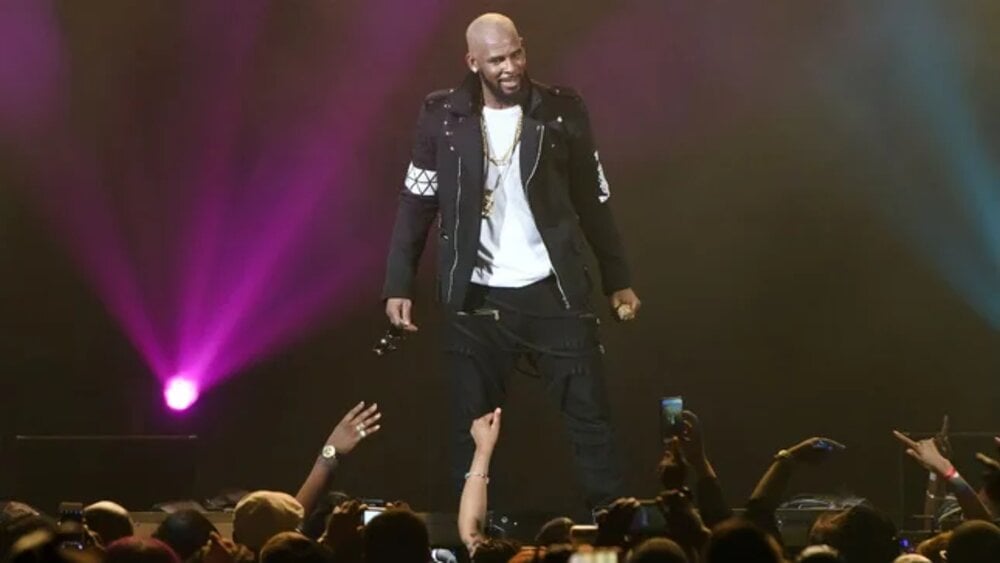 It seems like with all the guilty charges that R. Kelly is facing, the star is probably desperate for whatever money he can get at this point. However, with all the controversy that surrounds his name now, it does not look like he’ll be having any opportunities to be gaining any extra money, especially since YouTube just removed his channels on the site after the singer was found guilty for his sex offence convictions. So what now?

YouTube has suspended two of R. Kelly’s channels permanently which include RKellyTV which had 3.5 million subscribers and RKellyVevo which had about 1.6 million subscribers, and the site has made it clear that he is not allowed to create any more channels in the future. As of now, his music has not yet been banned though, as R. Kelly’s music throughout his R&B career is still up on his YouTube Music catalog.

It also seems like his Instagram, Twitter, and Facebook accounts have been disabled. According to a survey done by Morning Consult, forty-four percent of folks who streamed music believed apps like Apple Music and Spotify should take R. Kelly’s music off while thirty-six percent said they should stay up and twenty percent said they had no opinion or did not know. It’s truly not looking good for R. Kelly.