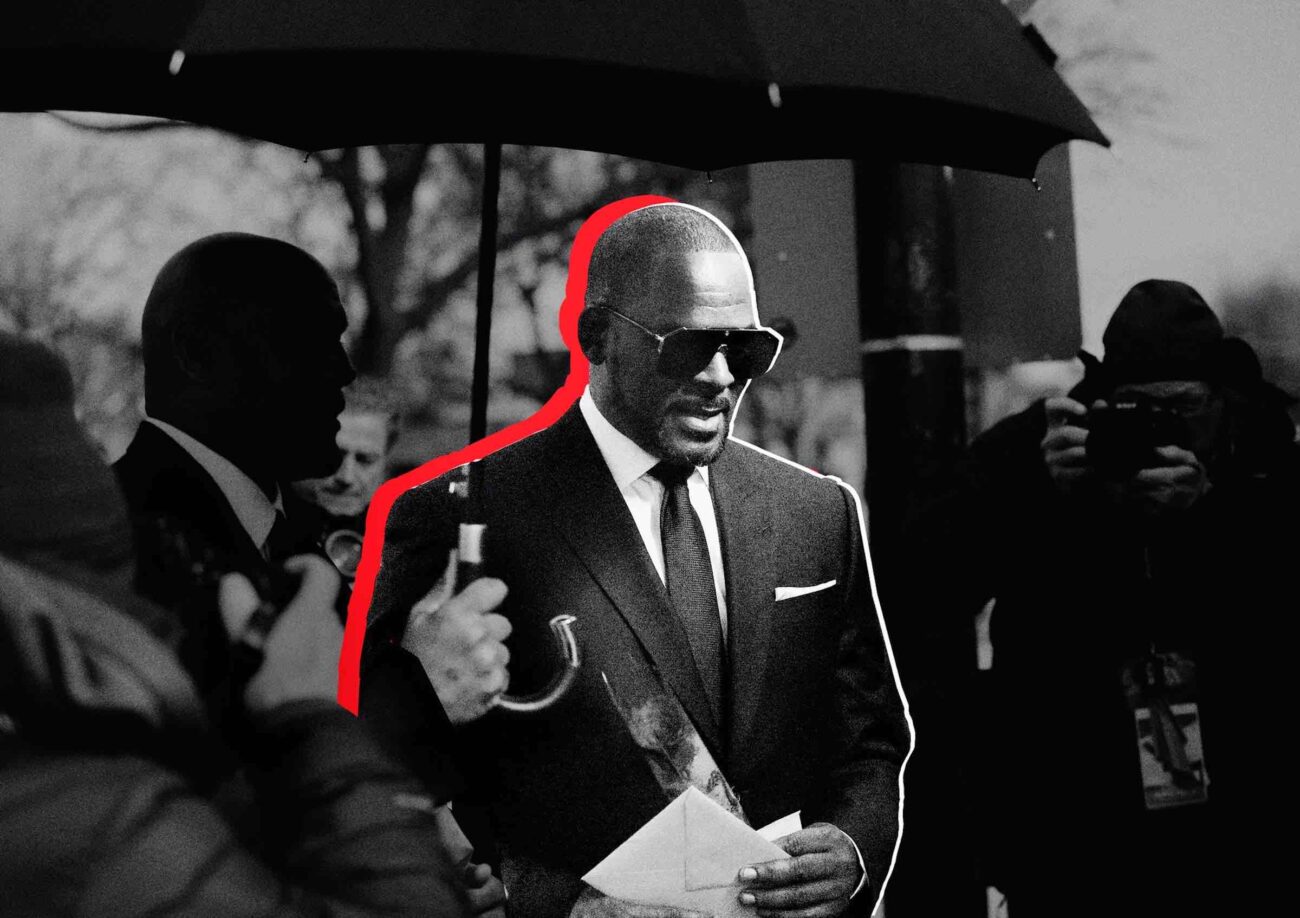 How long will R. Kelly spend in prison after his trial?

Once internationally recognized for his music, R. Kelly’s persona is now synonymous with legal troubles. A New York jury recently rendered a guilty verdict in R. Kelly’s federal trial. The singer was found guilty of racketeering, sex trafficking and other charges, yet his legal team claims they are eager for an appeal.

Robert Kelly is set to serve decades in prison after being convicted of sex crimes. Most of the charges against him stem from using his status to lure minors & women into sexual relations. With R. Kelly’s New York trial finished, the performer and his attorneys now face another case in his hometown of Chicago.

Both the federal government and Cook County have indicted R. Kelly on five charges of sexual abuse. Yet with the canceled R&B star already convicted and facing serious jail time, could it be that he may not even stand in front of an Illinois judge? Even an attorney as accomplished as Nicole Blank Becker would be challenged to defend the singer. 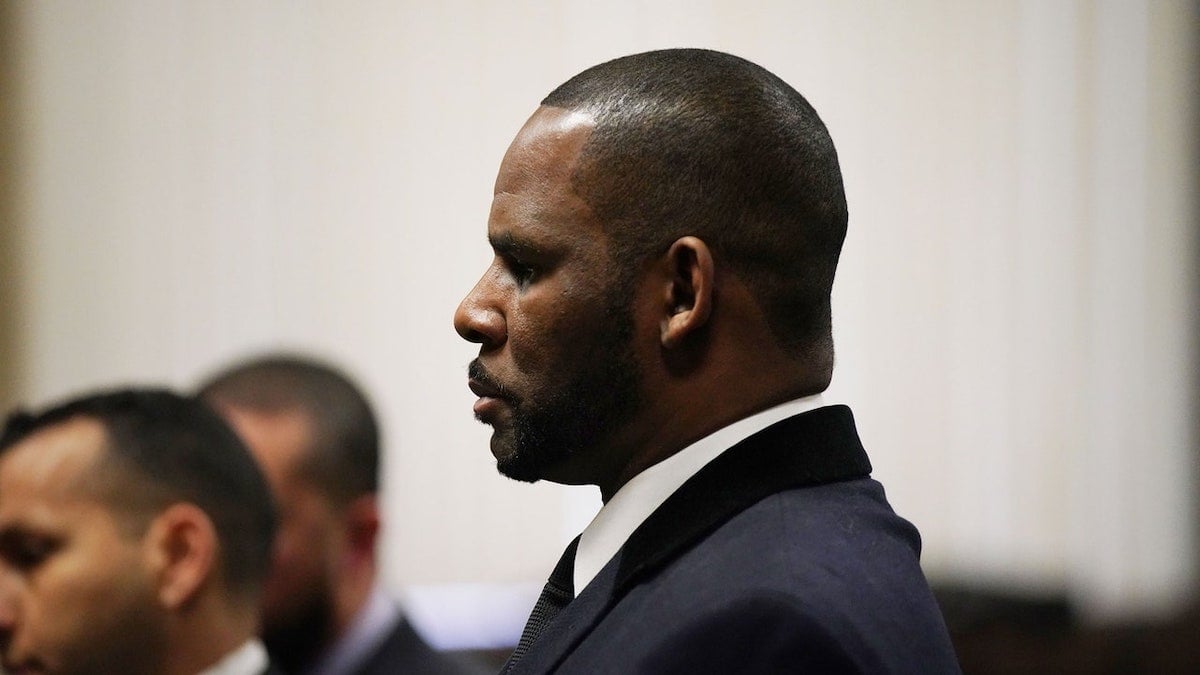 Robert Kelly has denied allegations of criminal sexual misconduct for years. The “Ignition” & “I Believe I Can Fly” singer is wrapped up in a legal situation that spans two decades. Kelly went to court in 2008 on child pornography charges, yet was not convicted. However, R. Kelly’s inappropriate behavior towards women has been in the press since the early 2000s.

Recently, more information about Kelly’s misconduct has come to the surface. The 2019 documentary Surviving R. Kelly shed new light on his sexual assaults and gave a voice to some of the victims of his crimes. Many women came forward and claimed that Kelly forced them into sex trafficking.

Surviving R. Kelly was produced by Dream Hampton and features interviews with Chance the Rapper & John Legend. Not only did the series reinvigorate public outrage against R. Kelly, but it caused his former collaborators Lady Gaga & Ciara to denounce the singer. They also removed their songs that feature Kelly from streaming services. 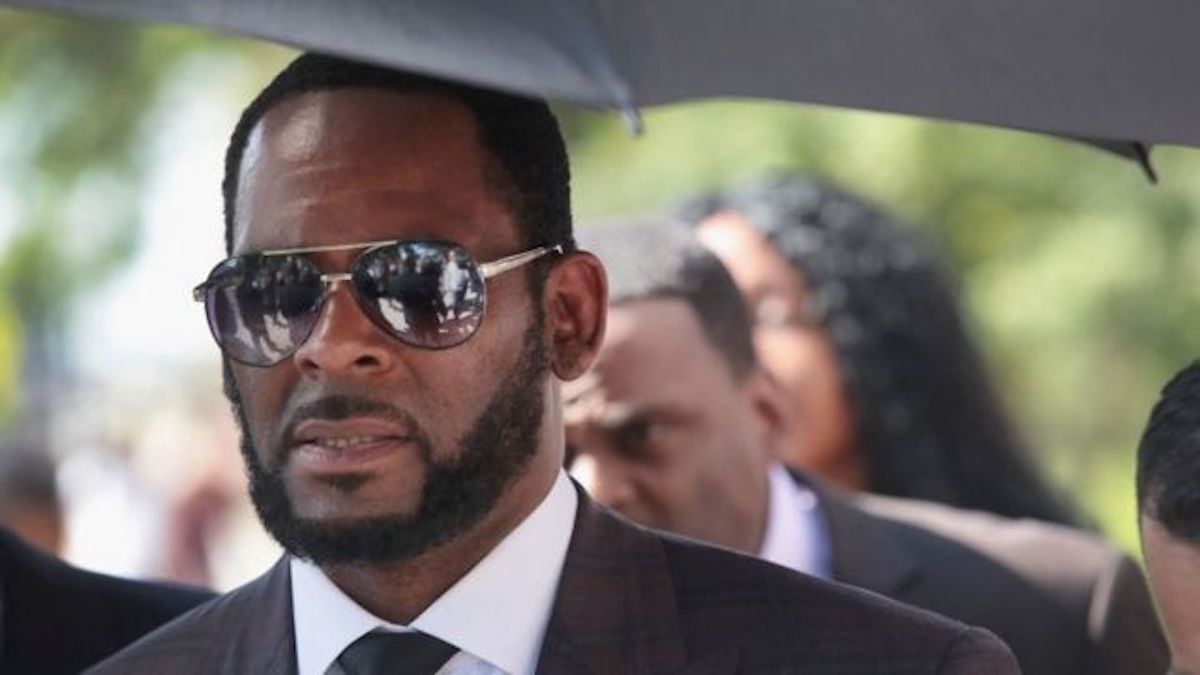 In addition to the charges of racketeering, R. Kelly was found guilty of eight violations of the Mann Act in his trial. The Mann Act is a statute in place to help prevent sex trafficking. Not only did several of his victims testify against him, but so did some of the people R. Kelly worked with.

One of the witnesses for federal prosecutors in Kelly’s New York trial was victim Jerhonda Johnson Pace. Pace’s allegations of abuse will come into play in Robert Kelly’s trial in Cook County. One of the more egregious charges in the Chicago case is aggravated criminal sexual assault. Despite Kelly’s indictment, he may not have to appear in front of a Chicago court. 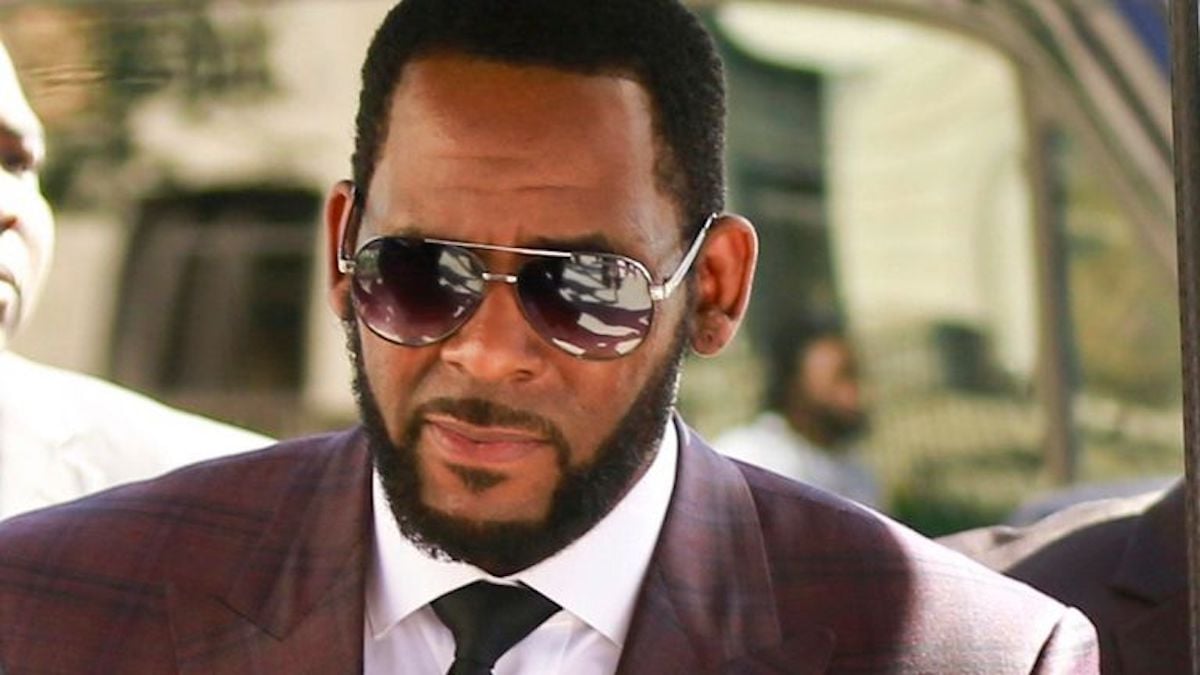 Could Kelly strike a deal?

Kelly’s legal team may opt to make a deal with prosecutors if he is willing to plead guilty to the charges in Chicago. As a result, he may serve a shorter sentence for those specific crimes. This would be a more favorable outcome for the singer as opposed to standing trial again. Should R. Kelly lose the case, he would end up spending more time in federal prison.

Meanwhile, prosecutors may also choose to use bits of evidence against Kelly in Illinois to tack on years to his sentence in New York. This would mean that they wouldn’t have to put him on trial once more.

What makes the Chicago case complicated is that Kelly’s associates Milton “June” Brown & Derrel McDavid are also federally indicted. This means that if Kelly were to make a deal with prosecutors, it would not make the case disappear. R. Kelly may also be charged with double-jeopardy, as there are many similarities in both the federal and Cook County allegations. 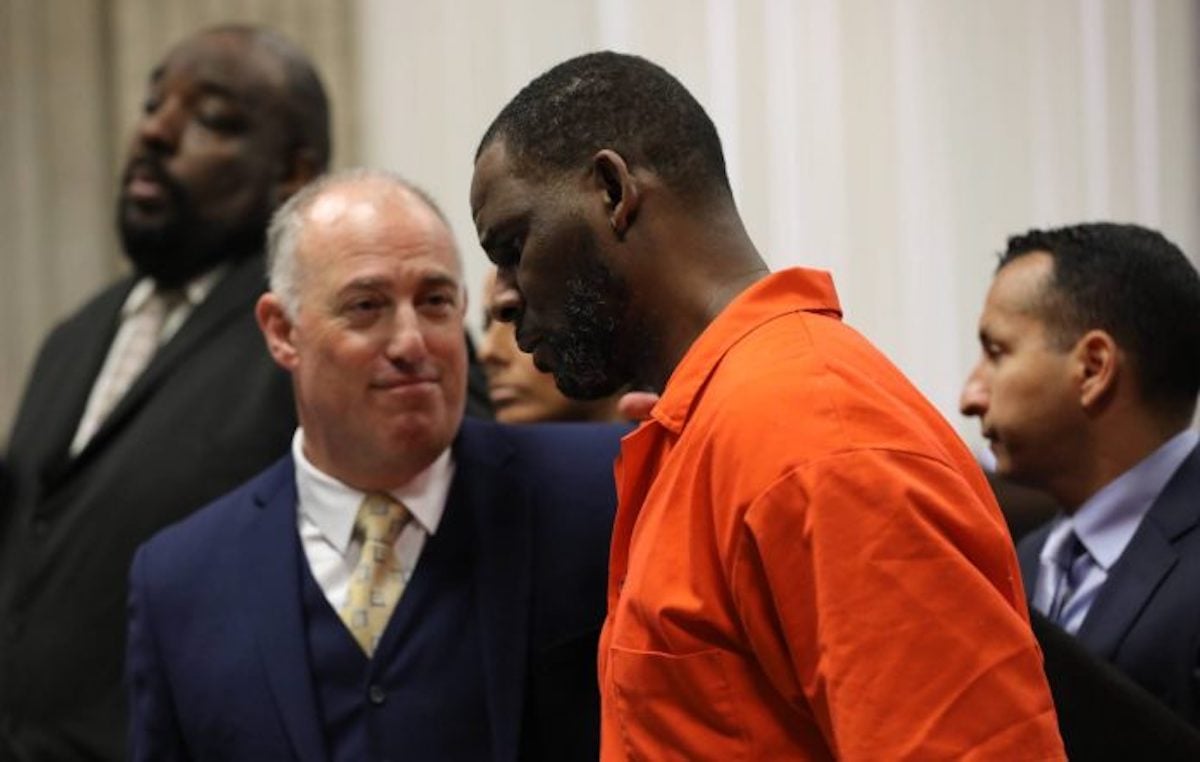 What’s next for R. Kelly?

Illinois prosecutor Kim Foxx told the Chicago Tribune that the federal charges would take precedence in Kelly’s upcoming trial. Foxx also said that county prosecutors would discuss with victims what the ideal decisions regarding the case would be moving forward.

Kelly is set to appear remotely in front of U. S. District Judge Harry Leineweber for a status hearing on the federal case. Chicago-area lawyers Steve Greenberg & Michael Leonard are still set to defend Kelly in his upcoming trial.

Whatever happens with Robert Kelly’s Chicago trial, it seems as though he will be in prison for a very long time. What do you think is in store for R. Kelly? Let us know in the comment section.