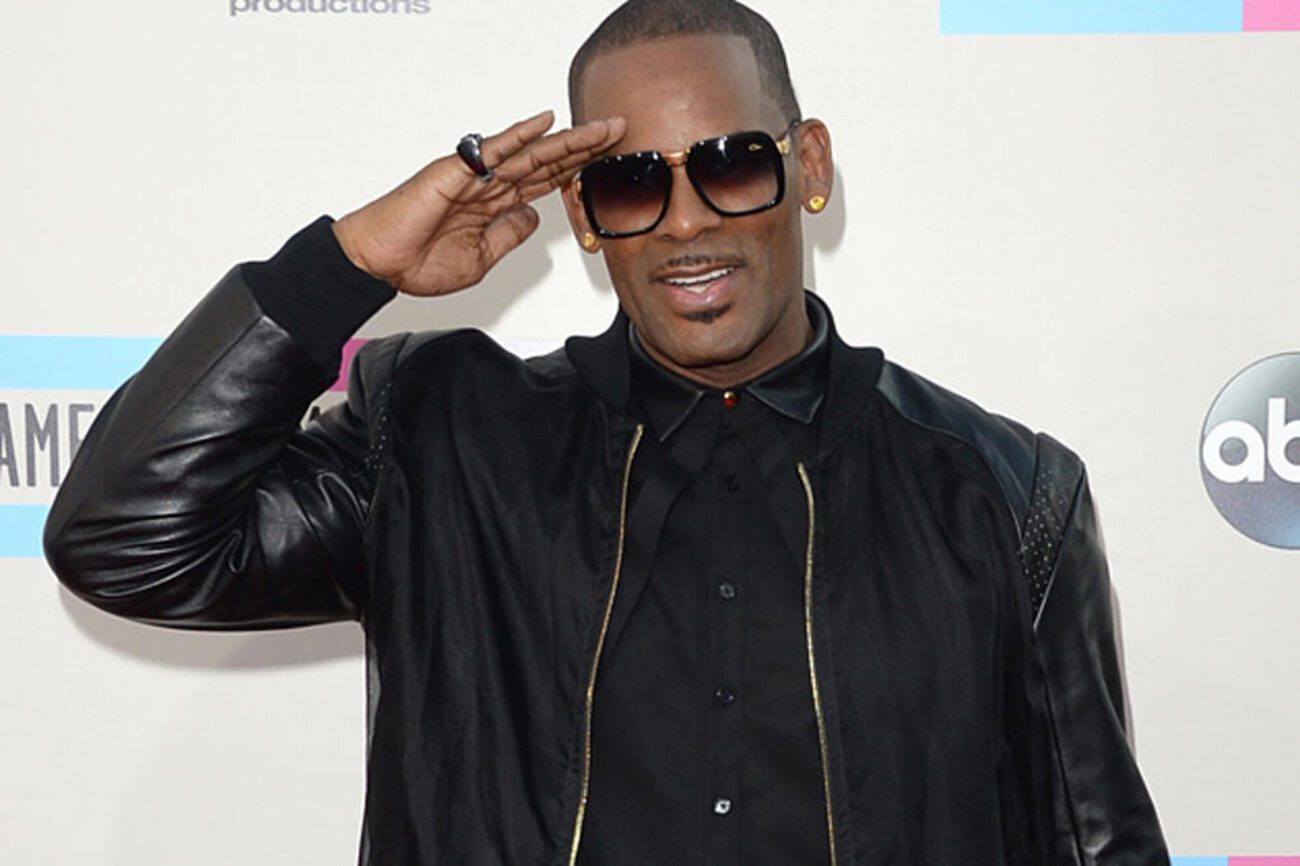 R. Kelly’s trial: What does this verdict mean for his victims?

The R. Kelly trial is one that has been highly publicized and talked about, and on Monday, it was officially confirmed that the famous R&B singer was officially found guilty for all nine counts that were made against him in New York. His victims range from women to boys and girls, and R. Kelly was found guilty of using his fame, high status, and using his many employees to take advantage of his sexual assault victims.

The R&B singer was convicted on all of the nine counts that were made against him, and could face up to ten years to life in prison at his sentencing that will take place on May 4th, 2022. So just how have the victims in the R. Kelly trial been affected by this month-long case? Are they pleased with the outcome? Let’s take a look at just what the R&B star was accused of and found guilty of here, and what his victims have had to say. 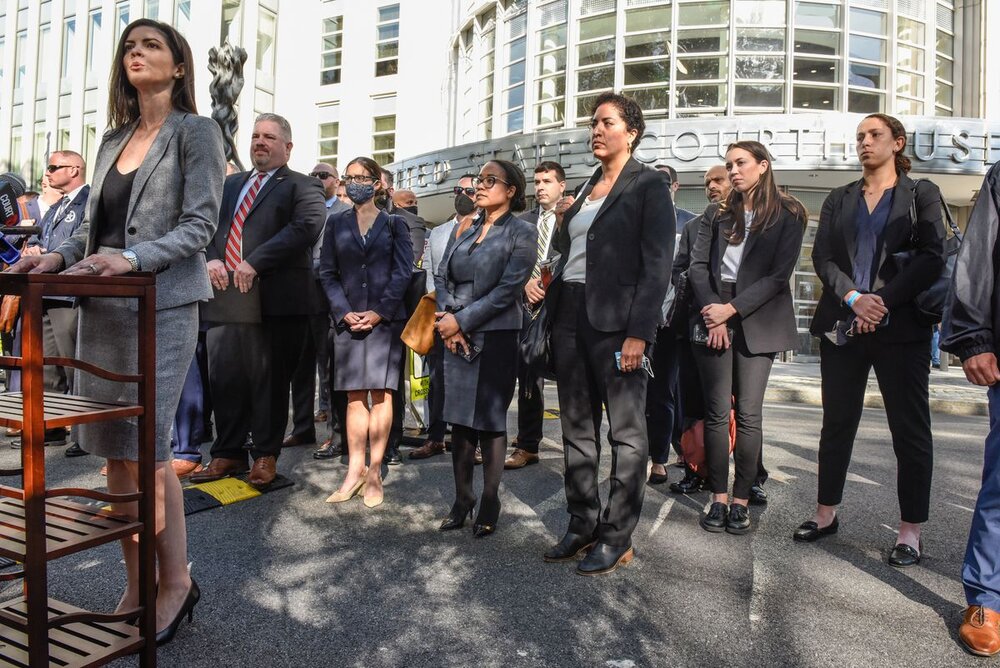 What was he found guilty of?

On Monday, it was confirmed that a jury that consisted of seven men and five women took about nine hours in the span of two days to reach their unanimous verdict. The month-long trial that R. Kelly went through took place in a federal courthouse in downtown Brooklyn, and the R&B singer was accused of being a “predator” who took advantage of his victims through his high status, fame, wealth, and his many employees.

The singer was eventually found guilty on Monday for sexually abusing women, boys and girls throughout the past decades in his career. He was officially convicted of all nine counts that were made against him, which included racketeering and violating the Mann Act, which states that the transportation of “any woman or girl” across state lines for the sake of any “immoral” purposes was completely prohibited according to the law.

Assistant U.S. Attorney Maria Cruz Melendez stated in her opening statement in the beginning of the month-long trial that “This case is not about a celebrity who likes to party a lot. This case is about a predator”. U.S. Attorney Jacquelyn Kasulist also said outside of court after the verdict: “To the victims in this case, your voices were heard, and justice was finally served. No one deserves what they experienced at his hands”. 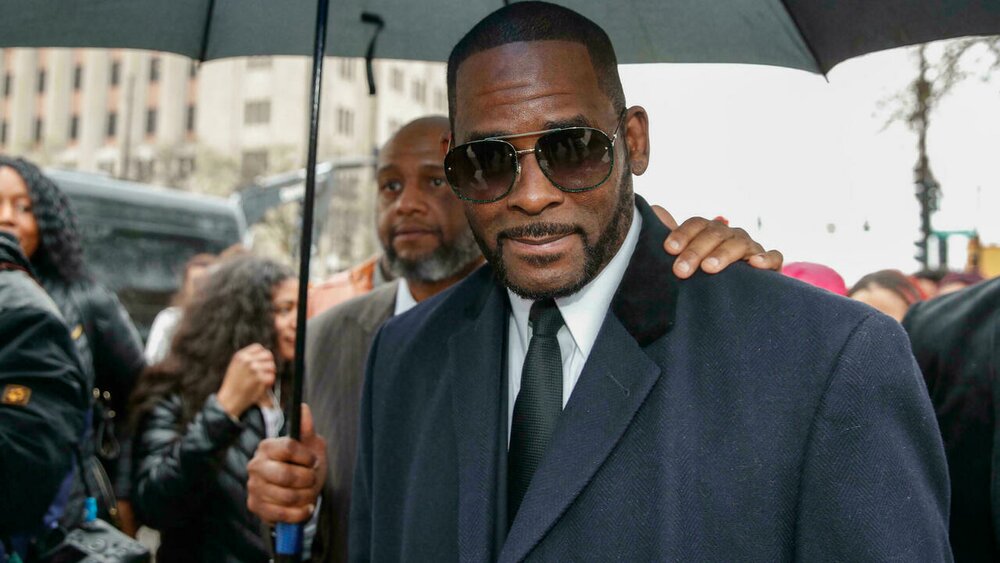 Many witnesses stepped forward to testify in court, and the first to take the stand in the R. Kelly trial was accuser Jerhonda Pace, who accused the star of having sex with her repeatedly in the course of a few months after they exchanged numbers at a party in his suburban mansion in Chicago when Pace was under eighteen years of age. In their last encounter, the star got mad when she failed to address him when he walked in the room.

Because Jerhonda Pace was texting on her phone and did not address him, R. Kelly slapped her in the face and forced her to perform oral sex on him. “I went to Rob’s house and he called me a bitch. He said I was a silly bitch. He slapped me three times and said if I lied to him again it’s not going to be an open hand next time”, she said. “He spit in my face and mouth. He choked me during an argument. I had sex with him”.

Another one of his victims identified as Sonja wrote after the R. Kelly trial: ““I’m happy with the verdict, and thankful that the jury listened to us. I’ve been hiding from Robert Kelly in fear, due to threats made against me, and I’m ready to start loving my life free from fear, and to start the healing process. . . R. Kelly is the worst for many reasons. First, he used his power of his celebrity to recruit vulnerable underage girls”.