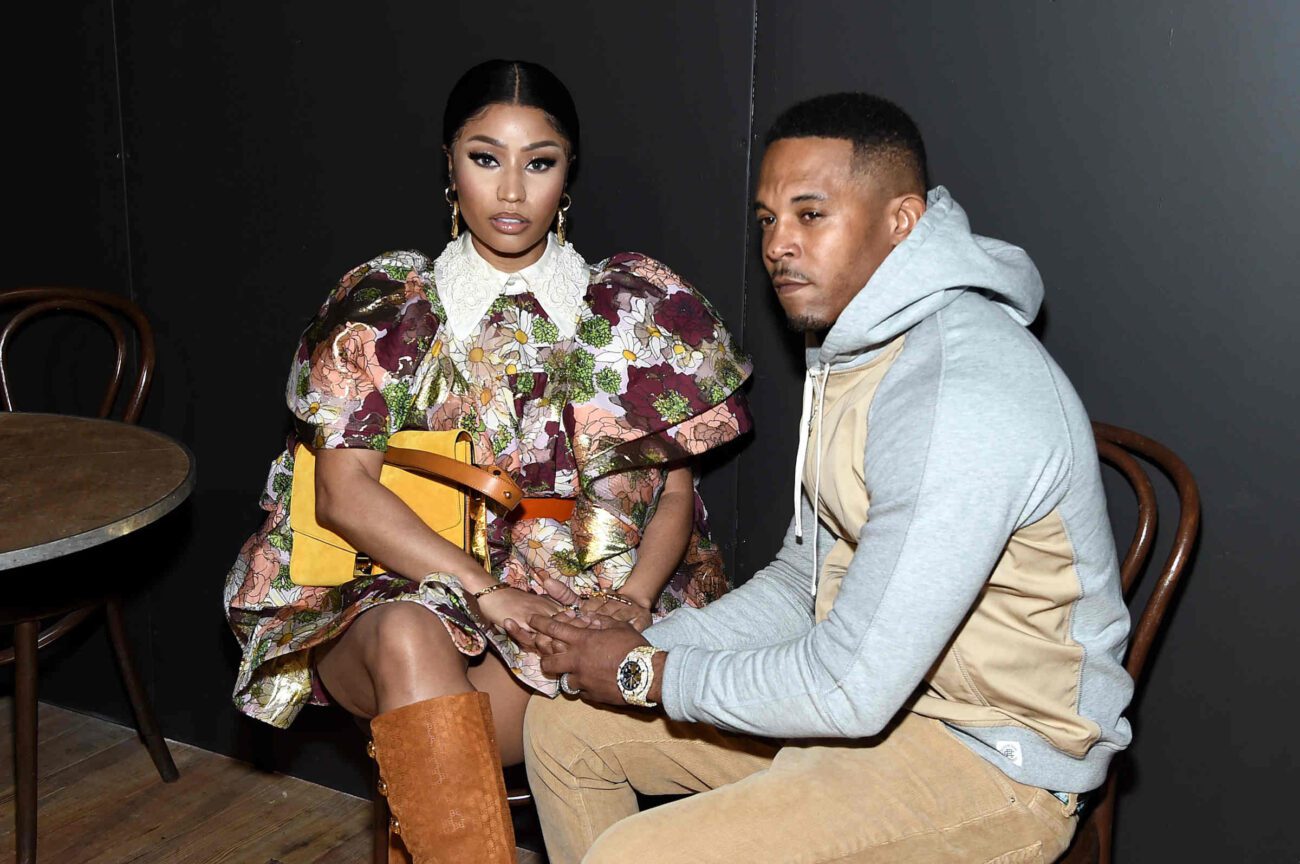 Nicki Minaj may be a monster on the track, but her husband might be a sex offender in real life. Kenneth Petty rose to fame after the legendary rapper featured him in two of her music videos. While this put him on the map as a celebrity, it also put him under a microscope of scrutiny.

When sex offenders move into a neighborhood, they must disclose their status to their neighbors. This ensures the safety of those around them. It also gives the offender a chance to be honest about their crimes. No one is absolved of this difficult reality, not even Petty.

Yet, Petty is in the midst of being punished for not disclosing his status as a registered sex offender. So, maybe the question isn’t whether that label was earned. Rather, why won’t he be honest about what he’s legally seen as having done? 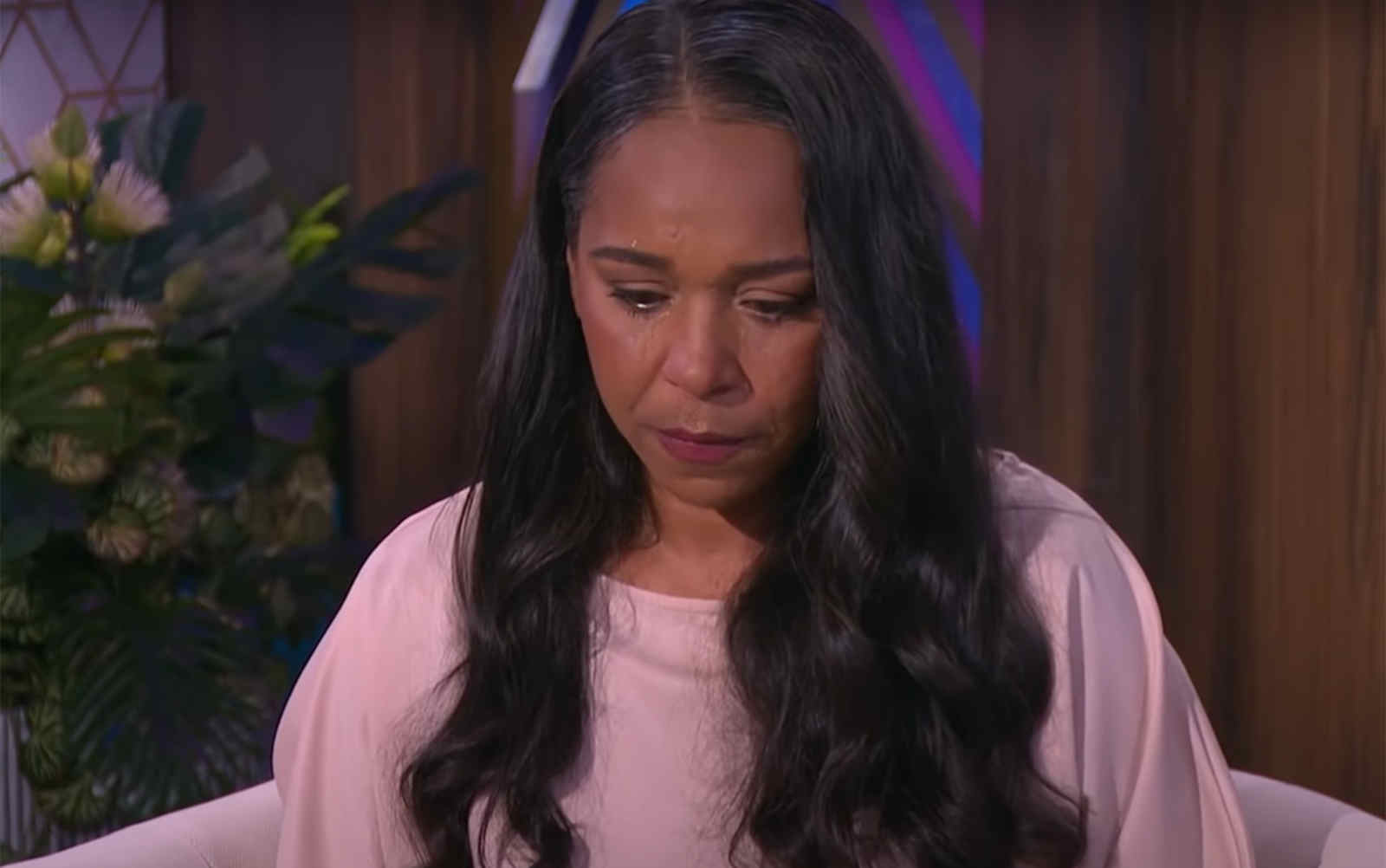 Jennifer Hough is the reason why Nicki Minaj’s husband has to register as a sex offender. In September 1994, she alleged that Petty raped her at knifepoint when they were both sixteen years old. Petty was later found guilty of first-degree rape.

Not only does she have to live with what he did to her, but she also faced backlash from Minaj and her stans for stepping up. Yes, the justice system has not always treated Black men fairly. Let’s not forget, though, that it’s been equally unfair to Black women. For a Black woman to have received justice has to then indicate the validity of the court’s ruling against him. 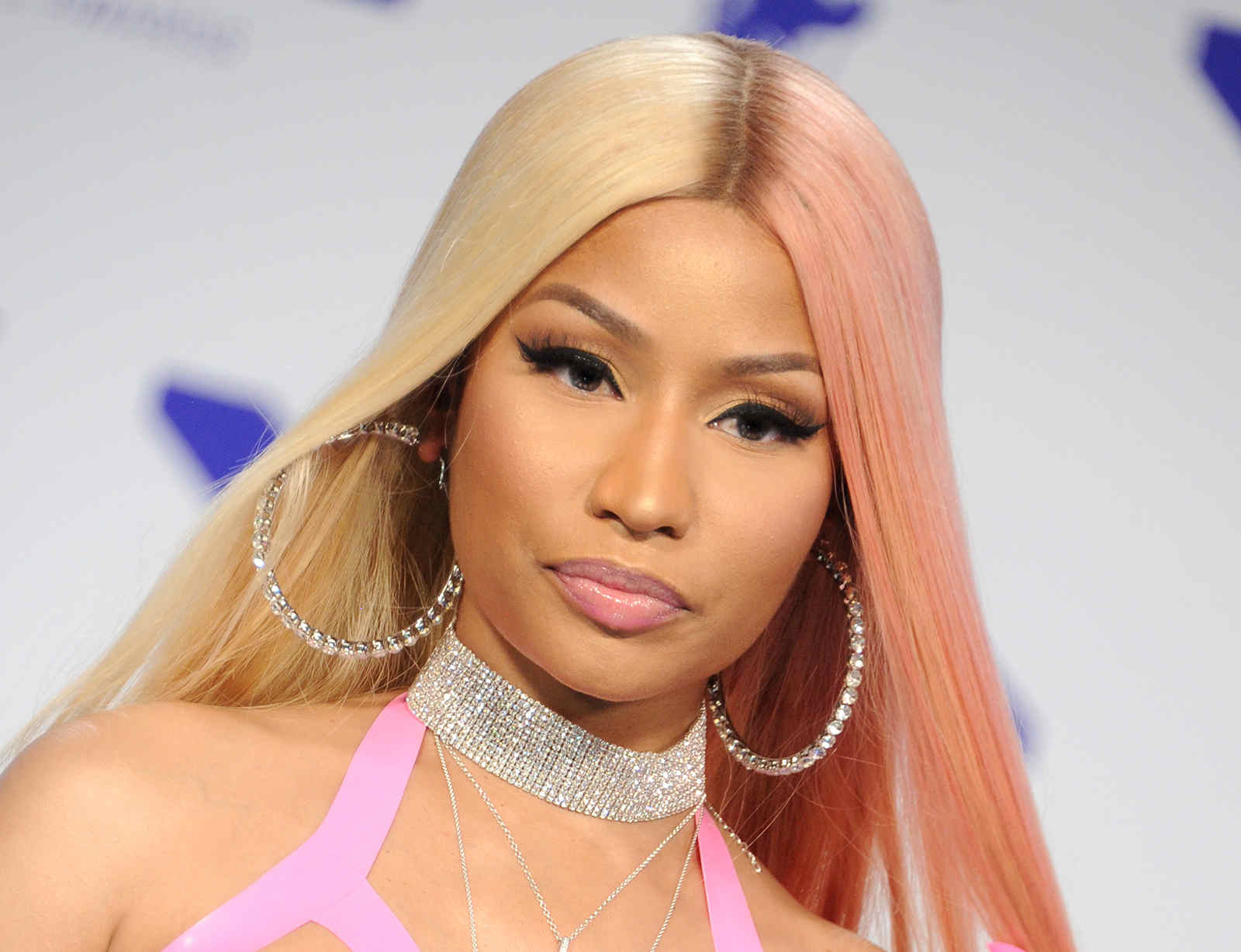 Nicki Minaj faced her share of mistreatment within the music industry way before marrying a registered sex offender. She faced the same glass ceilings as predecessors like Lil’ Kim, Missy Elliot, & Trina. One would think this would make her compassionate toward Hough’s struggles.

Not only did she not show compassion, she quickly made herself an enemy of the young woman. Hough later came forward with accusations against them both. She claimed Minaj offered her anywhere from $20,000 to $500,000 to walk back her claims against Petty.

When Hough declined, Minaj & her associates allegedly began subjecting her to non-stop harassment. Hough was forced to relocate homes multiple times and claims she experienced severe emotional distress as a result. The public might not want to stand beside her, but the courts are on her side. 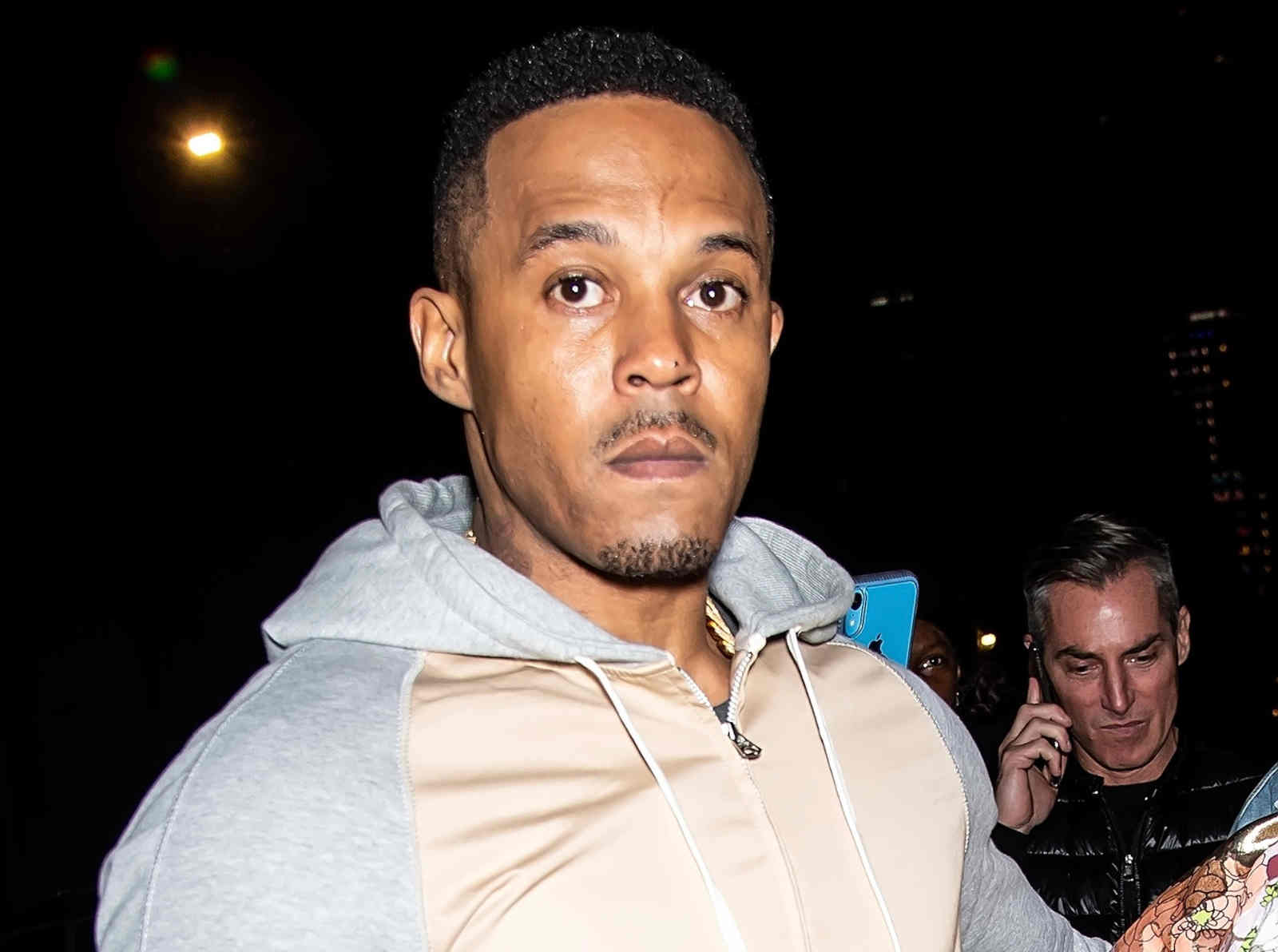 As a result, Petty initially served four years in prison and was labeled a level two sex offender. This means his crime involved minors and was considered non-violent. It also means Petty will carry this label for twenty-five years and must report for verification two times per year.

Most importantly, Petty has to keep his neighbors informed of his status whenever he moves. Although Nicki Minaj might not believe he’s a sex offender, this is a legal requirement he cannot shirk despite the celebrity circles he’s known to travel in.

In November 2019, Petty was arrested for failing to disclose his status after he & Minaj moved to Beverly Hills, CA. In September 2021, he pled guilty and struck a plea bargain to avoid serving additional jail time. He was recently sentenced with three years probation and charged a $55,000 fine, in addition to being given one year of home confinement. 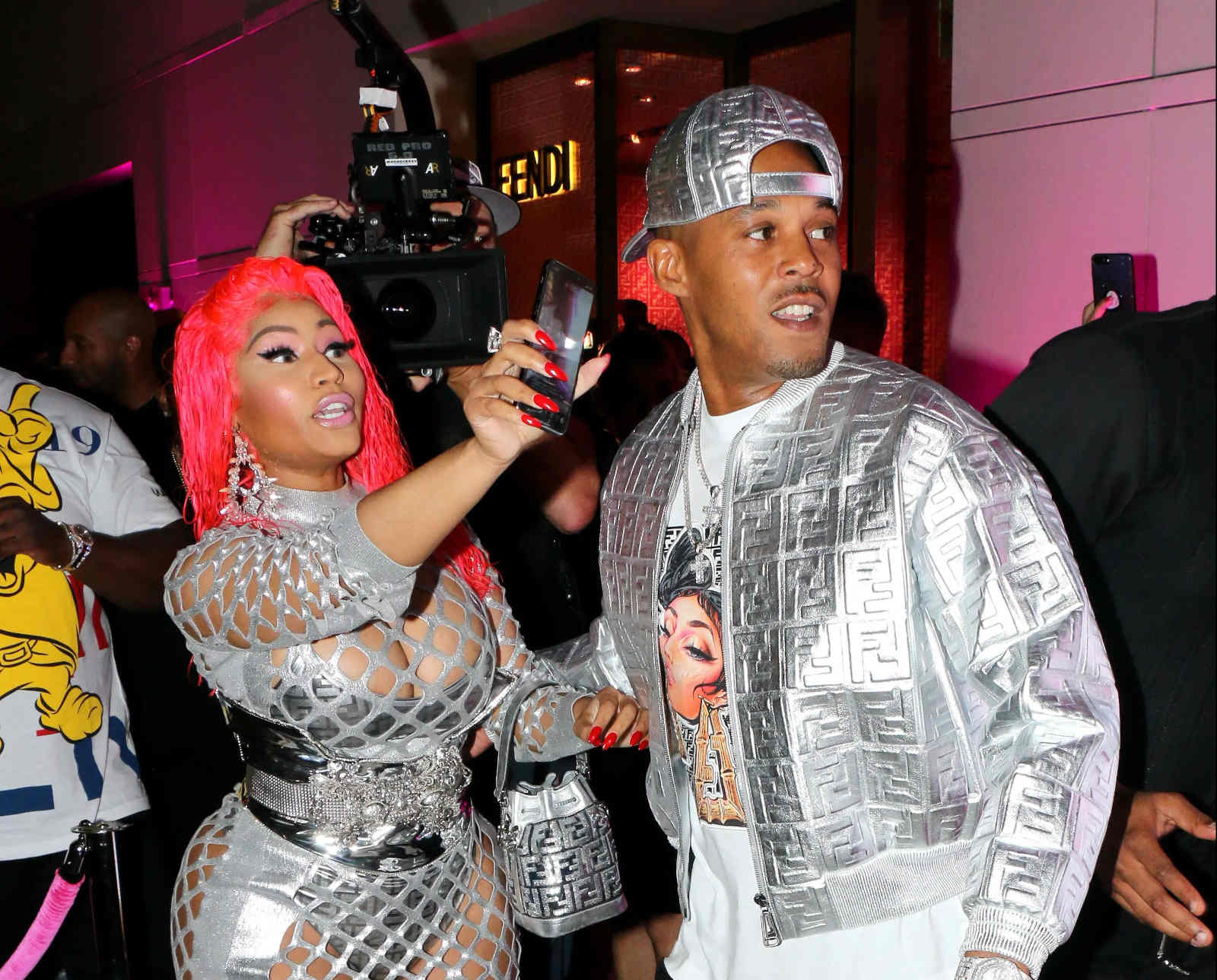 Earlier this week, R. Kelly was sentenced to thirty years behind his own allegations of sexual abuse involving minors. Along with Petty’s case, the title of celebrity is no longer protecting powerful men from facing consequences for their deplorable actions.

Nicki Minaj might not want to face the reality that her husband and the father of her son is a sex offender. As long as Petty doesn’t follow the rules of the court, though, this reality will continue to face her. Let’s see if she can rap her way out of this one.

Do you think Nicki Minaj’s husband is a sex offender? Or do you think he’s been wrongfully accused? Let us know your legal thoughts in the comments below!