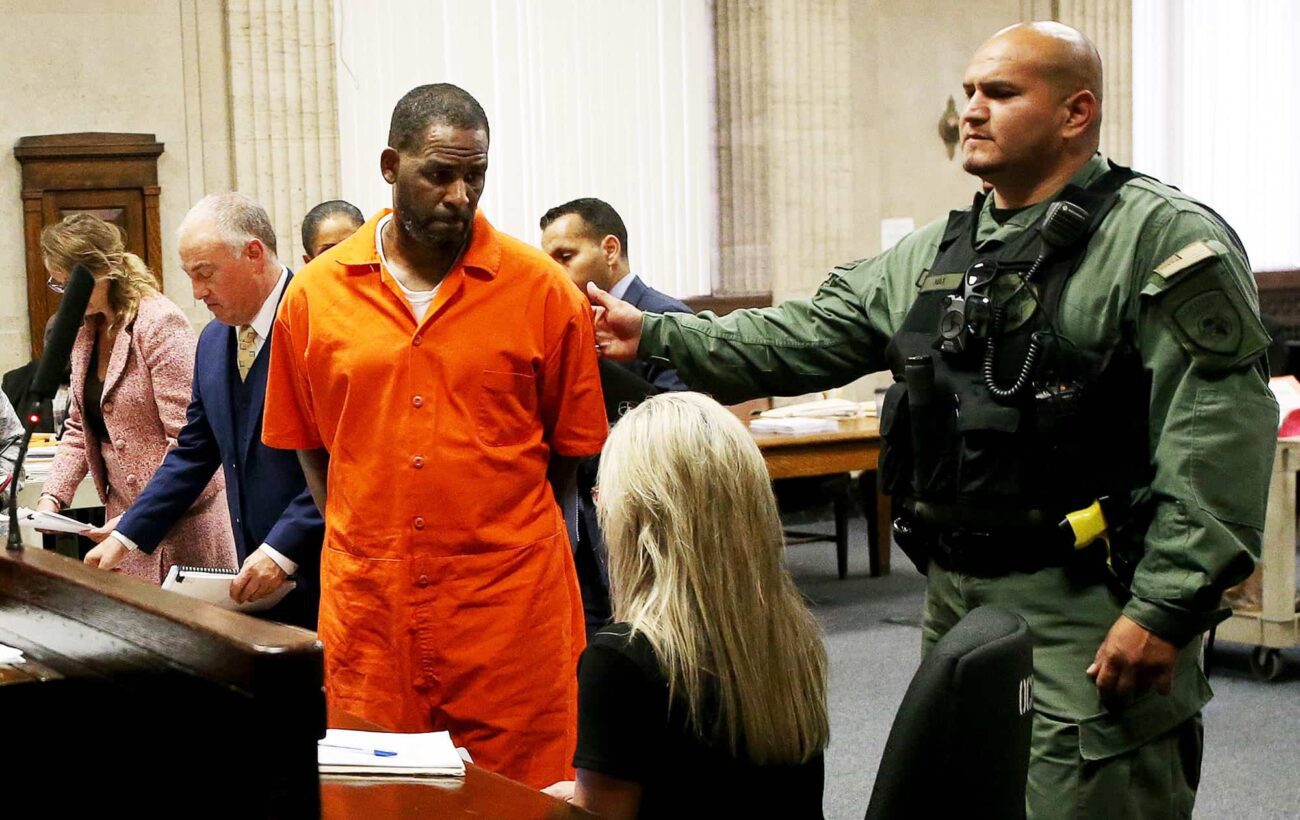 Did the R. Kelly trial uncover a deranged sex cult?

It’s been known for a while now that R. Kelly is no role model. After the docuseries Surviving R. Kelly, the public has become increasingly aware of the singer’s crimes, giving victims all over an incentive to be brave and speak up. After months of hearing and reading about the trial, we’ve now come to a conclusion, and we have to say, it’s not too surprising.

Kelly has been found guilty of federal crimes after eleven sexual abuse victims testified against him. The singer’s abuse of young victims has been an openly circulating secret for decades now, and prosecutors said it amounted to a criminal “enterprise”. Now, we know about the accusations but was anyone expecting the crimes to be an “organization”? 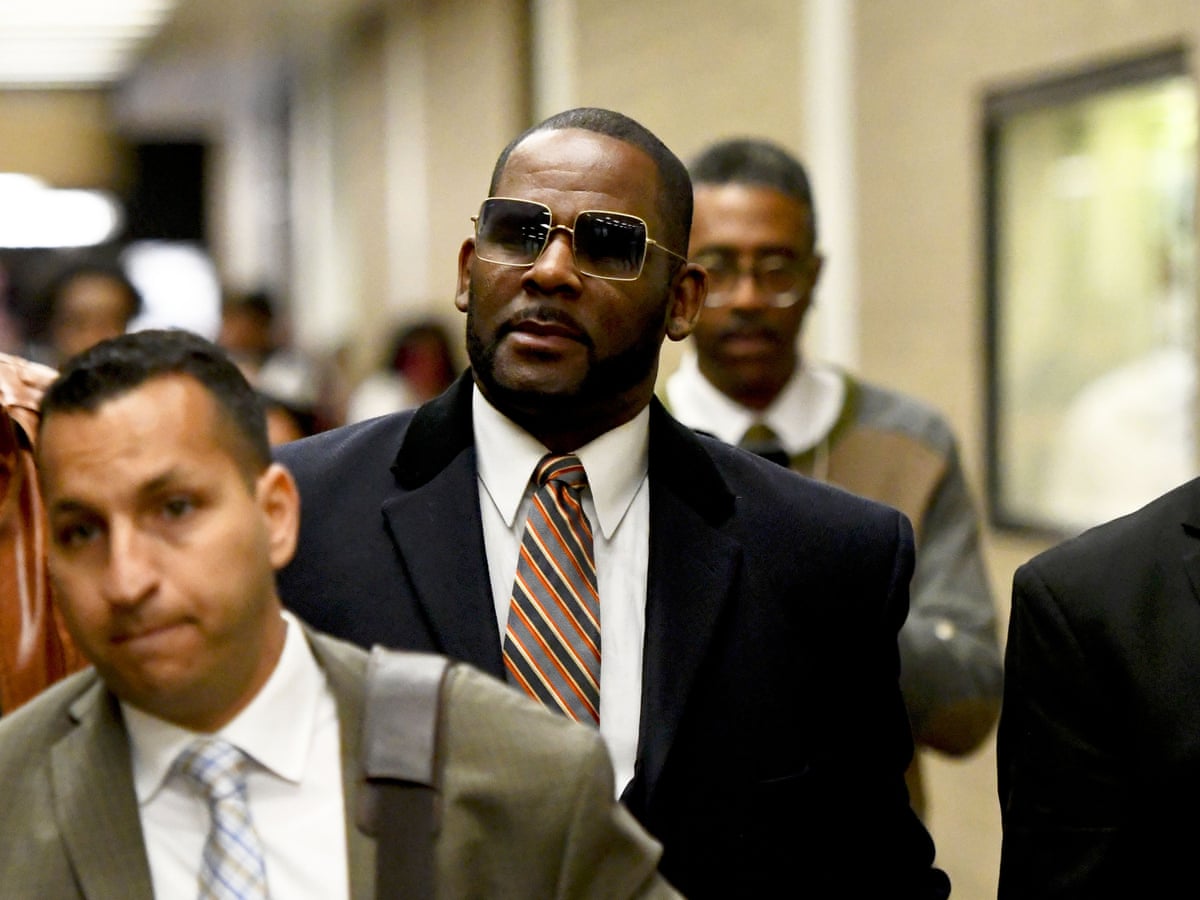 The devil’s in the details

After facing the accusations for over twenty-five years, R. Kelly spent over a month on trial in Brooklyn federal court on one count of racketeering and eight counts of violating the Mann Act, a federal law addressing sex trafficking (often referred to as modern day slavery).

Federal prosecutors have accused the R&B singer of governing the “enterprise” through which he exploited his power time and time again to prey on underaged girls, young women, and at least two male victims. The jurors deliberated for merely nine hours to reach their verdict, finding R. Kelly guilty on all counts. The singer is currently scheduled to be sentenced on May 4, 2022, and is facing decades in prison.

He’s getting what he deserves, but let’s reflect. Did the R. Kelly trial really uncover a deranged sex cult? 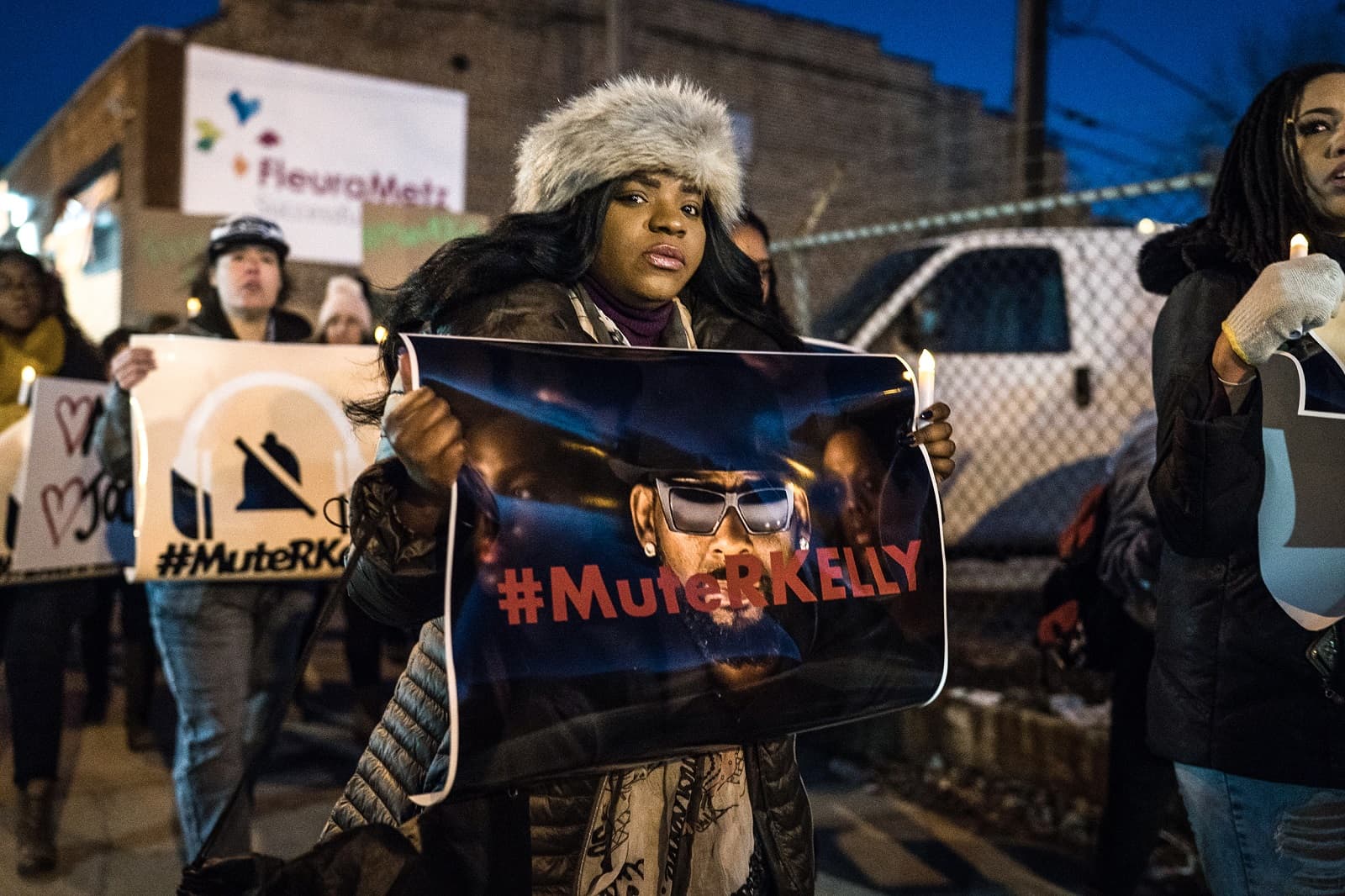 The federal charges against Kelly bloomed after BuzzFeed News published an investigation by Chicago journalist Jim DeRogatis which unveiled that parents had told the police that the singer was allegedly holding their daughters against their will in a “sex cult”. This was back in 2017.

The 2019 docuseries Surviving R. Kelly served to deepen the details on the allegations including those of multiple women who spoke about R. Kelly abusing them. The production raised questions about how the singer has been escaping accountability for so long. 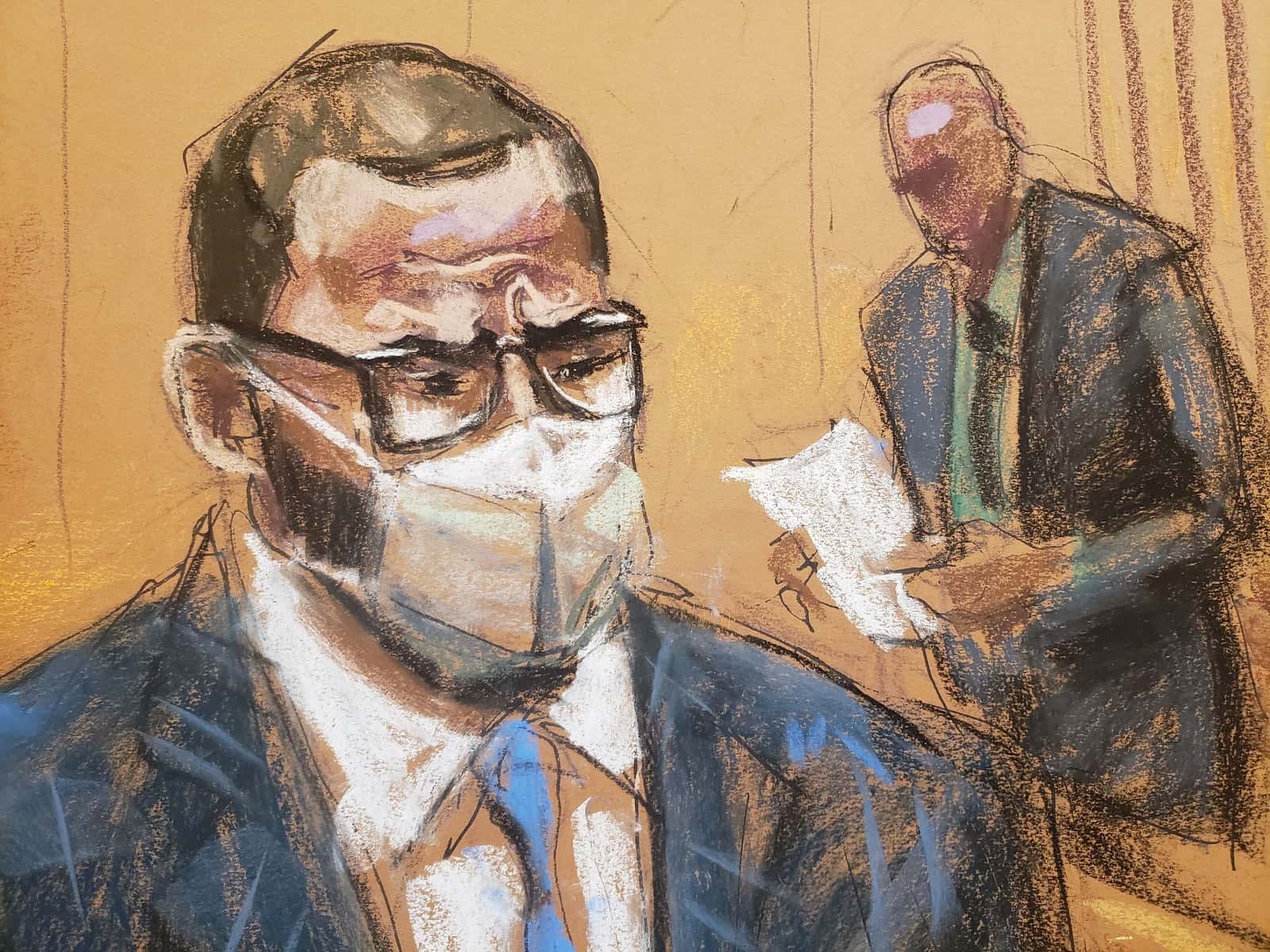 During the trial, the prosecution laid out a comprehensive, detailed case to prove Kelly’s guilt beyond a reasonable doubt. Hundreds of pieces of evidence, forty-five witnesses and eleven victims were in attendance. The victims testified, at times through their tears, about how R. Kelly sexually, physically, emotionally, and verbally abused them. Some of them were abused for years.

Kelly was directly charged for crimes related to six women which includes the late fellow R&B singer Aaliyah whom he married when she was just fifteen years old. The government utilized evidence that the singer abused others to argue that the degree of Kelly’s actions amounted to racketeering.

According to Assistant U.S. Attorney Elizabeth Geddes, “It is time to hold the defendant responsible for the pain that he inflicted on each of his victims: Aaliyah, Stephanie, Sonja, Jerhonda, Jane, and Faith,” she said in her closing argument as she named all the women R. Kelly was charged with assaulting. 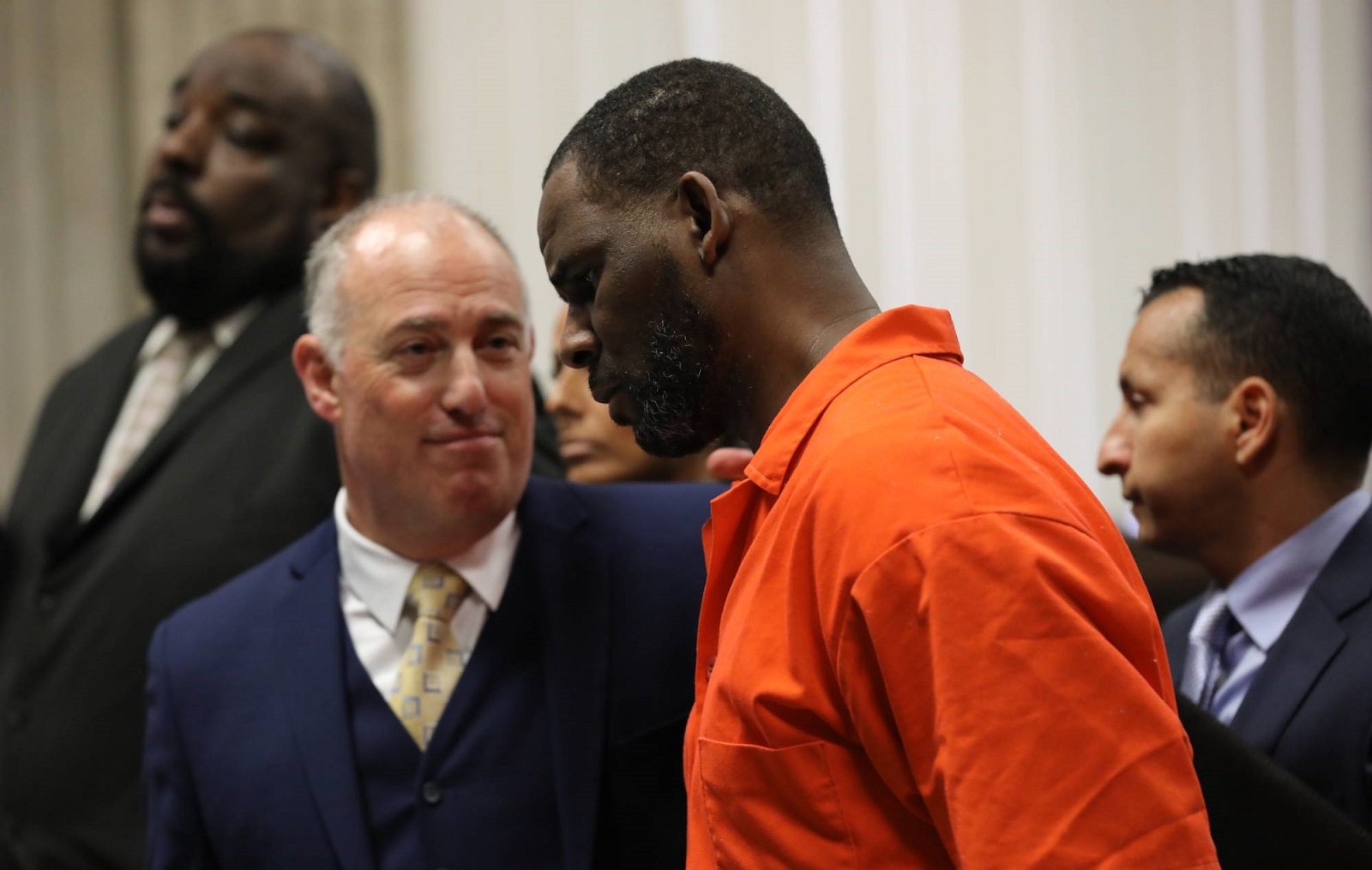 Going back to at least the early ‘90s, many witnesses told disturbing tales of the strict “rules” they had to follow when in the presence of R. Kelly or the “sex cult”. They couldn’t leave a room without the singer’s permission. They couldn’t even get food or go to the bathroom without asking first.

Their communications were strictly governed like a dictatorship, separating them from their friends and family. They had to wear baggy clothes with the purpose of hiding their bodies from everyone but Kelly. They were required to call him “Daddy” and like only what he liked. They were forbidden from interacting with or even making eye contact with any other men, forcing them to look down when going out.

It does sound like a sex cult was unveiled in R. Kelly’s trial. Do you believe justice will be served? Tell us your thoughts!