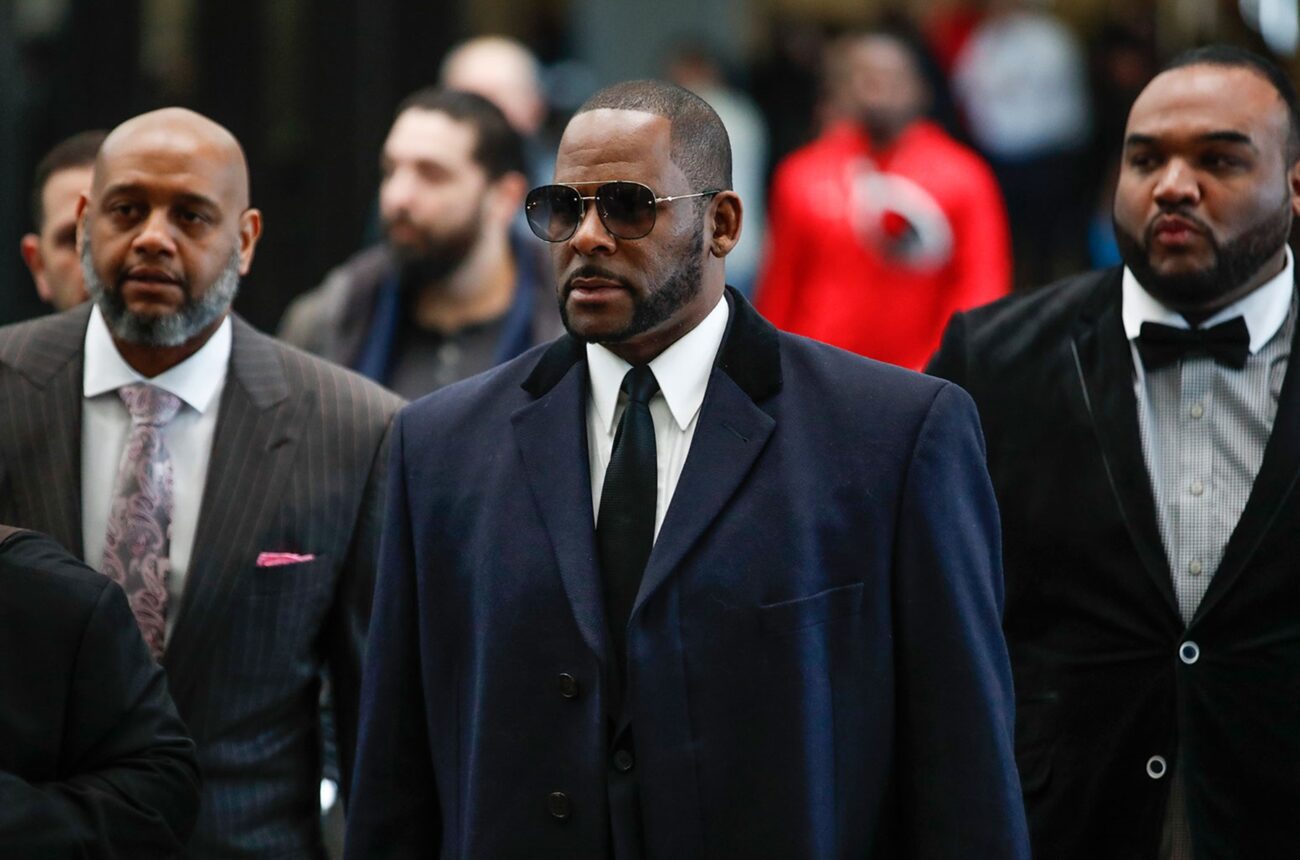 Do these video tapes prove R. Kelly is guilty of all charges?

Singer R-Kelly has certainly done a good job at deflating a career of more than thirty years within the entertainment industry, in which it’s apex might’ve been in 1996 with the release of his hit single “I Believe I Can Fly”. But how? Many look back when Kelly was acquitted in a 2008 child pornography case in Chicago as his downfall, the start of Kelly’s fall from grace that too hit its apex when #MeToo finally caught up with him.

Of course, much of this came to a head when many of Kelly’s accuser’s stories got worldwide exposure with the Lifetime documentary Surviving R. Kelly. The series explored how a group of supporters protected Kelly and hushed his victims for years, foreshadowing the federal conspiracy case that landed Kelly in jail in 2019. Talk about one R-Kelly video tape we never wanted to see. So what about the trial?

The trial is currently taking place before an anonymous jury of seven men and five women. Following several delays due mostly to the COVID-19 pandemic, the trial is underway under coronavirus precautions restricting the press & public to take over courtrooms with video feeds. However, that doesn’t mean that all the disturbing details have stayed within the walls of this courtroom. Care to listen? 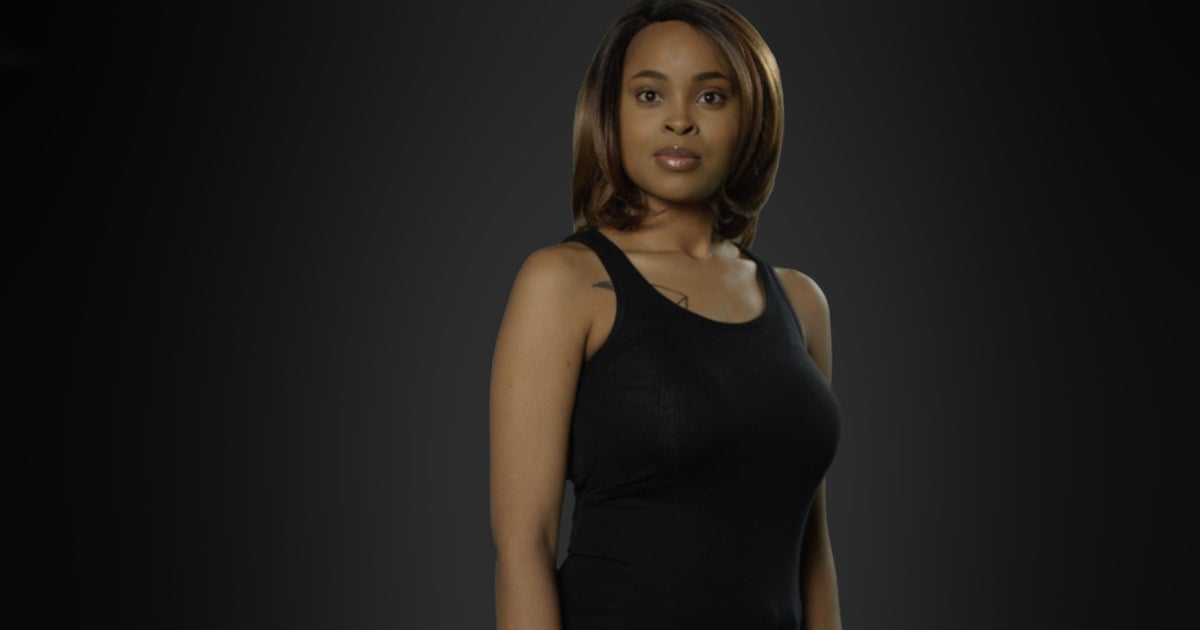 Trapped in the courtroom

Jerhonda Pace, a key accuser at the R. Kelly sex-trafficking trial returned to the witness stand last Thursday, crying when a prosecutor asked her to read out loud from a journal entry describing how he allegedly beat & choked her the last time they were together, around 2010. “It’s not going to be an open fist next time,” She describes, adding that he choked her and sexually assaulted her before she “became fed up with him” and left.

Pace continued her testimony in Brooklyn federal court a day after telling jurors she was a sixteen year old virgin and a member of Kelly’s fan club when he invited her to his house in 2010 after taking an emotional break from the stand. While there, she said she was told to follow “Rob’s rules”, or edicts restricting how she could dress, who she could talk to, and even when she could use the restroom.

She claims there also might be an existing R-Kelly video tape that proves how the “Gigolo” singer made wear pigtails so that she may properly resemble a “girl scout” for some of their sexual encounters. However, in a surprising cross-examination, defense attorney Deveraux Cannick sought to show Pace hid her true motivations regarding Kelly and deceived him by lying about her actual age. Gasp! 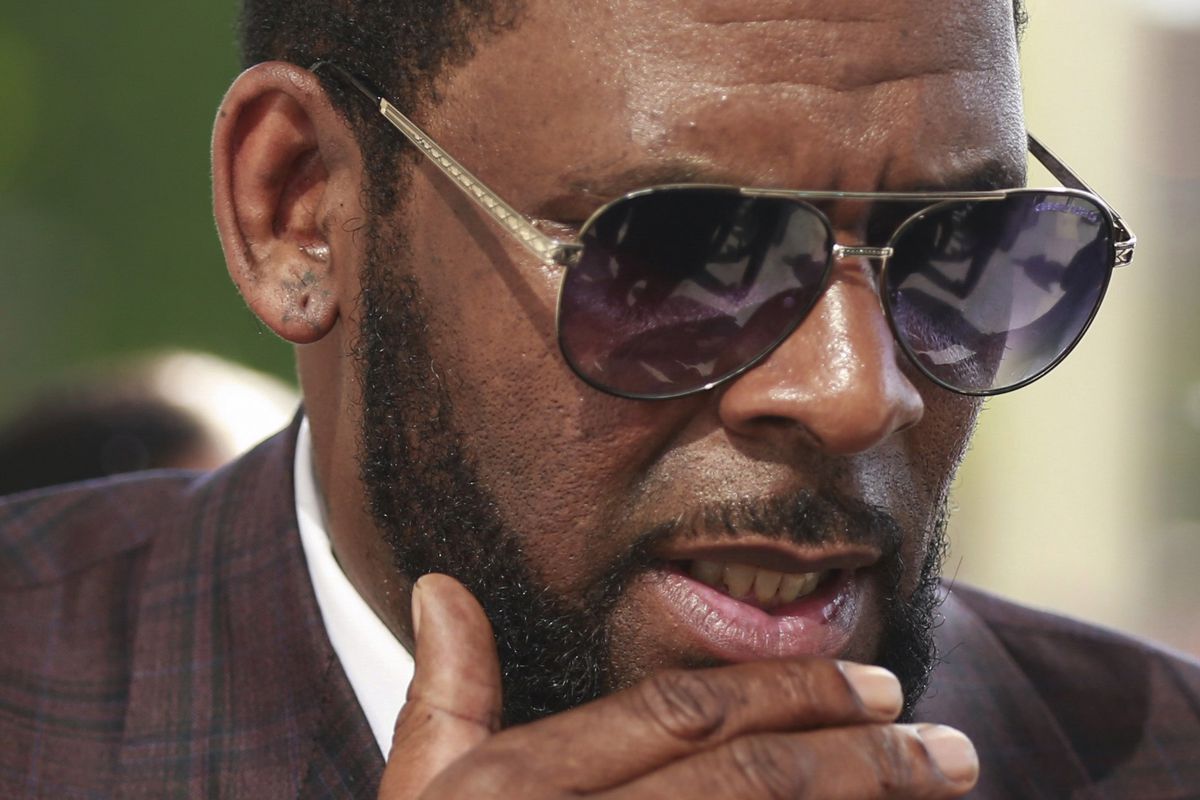 You see, Pace had testified earlier that she told Kelly she was only nineteen when they met but had informed him she was only sixteen by the time he sexually abused her. Huh? Cannick confronted her with a lawsuit settlement she signed indicating she agreed she never revealed to Kelly that she was a minor. She said it was in exchange for hush money.

Much like the clever strategies of Johnny Cochran and O.J. Simpon’s defense team during his 1995 murder case, the defense team for R-Kelly too devised a unique and clever defense scheme: “Kelly was victimized by groupies who hounded him at shows and afterward, only to turn against him years later when public sentiment shifted against him”, they allege.

To counter this and boost their claims against Kelly, prosecutors showed jurors screenshots from Pace’s phone showing several conversations with Kelly in January of 2010, including a text from him reading, “Please call.” There was also a photo of her with “Rob” tattooed to her chest. She said she’s since “covered it up with a black heart.”

Share via:
Tags
I Believe I Can FlyR. KellySurviving R. Kelly
Author