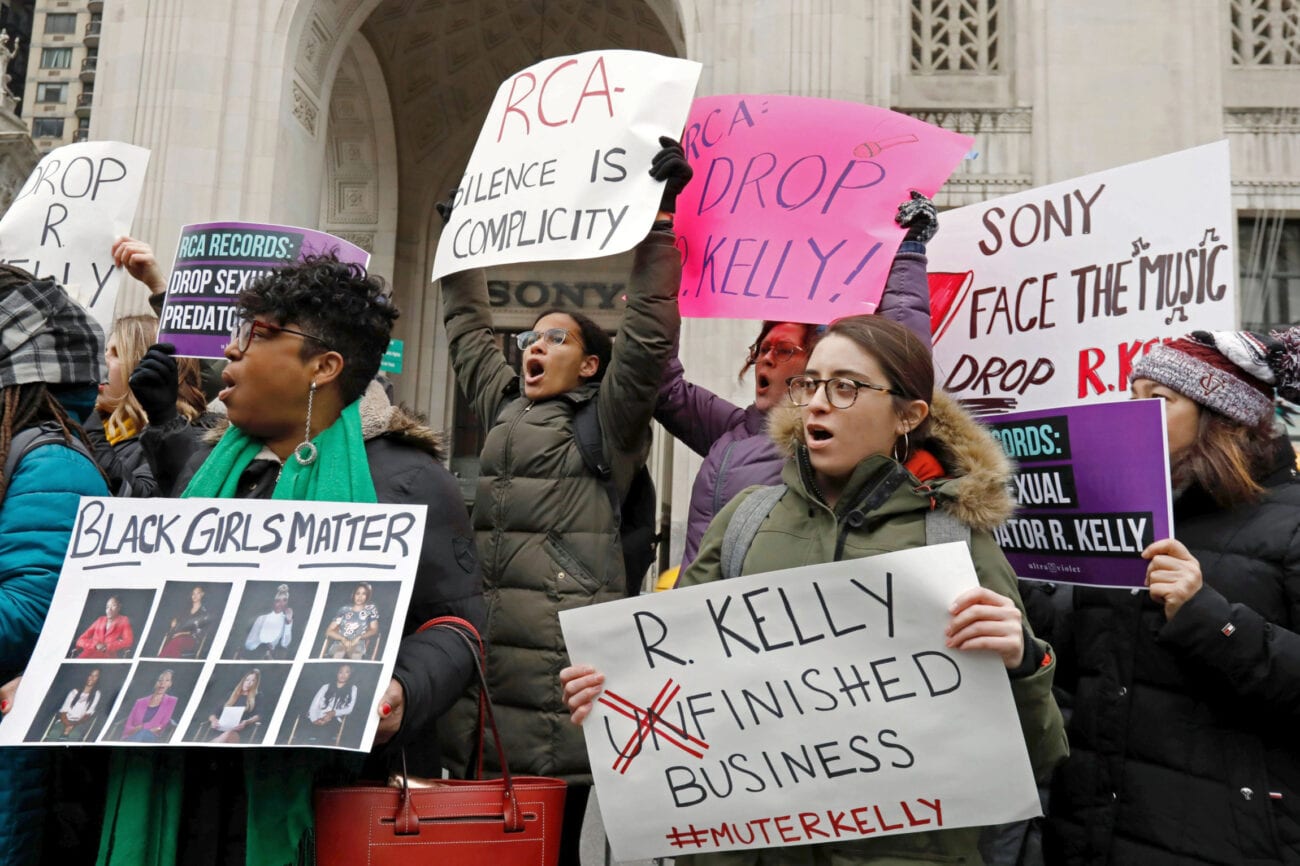 R. Kelly trial: When will the rapper be convicted for his sex trafficking charges?

The fifth time’s the charm for the trial of R. Kelly, which is now scheduled to go forward in August. R Kelly’s trial was delayed four times previously because of COVID-19. R. Kelly will be tried in Brooklyn first, with plans underway to move the singer to New York, then he will be transported back to Chicago for another trial.

The R&B singer has been indicted for thirteen charges, including child pornography, coercing or enticing minors, and conspiracy to defraud the U.S. government. These charges came at federal & state levels, the states being New York, Illinois, and Minnesota. Through these, and previous civil & criminal accusations, R. Kelly has maintained his innocence.

However, R. Kelly’s rap sheet goes back to the 90s, and with a long list of crimes against him, only now culminating in a criminal trial, will we get a conviction this time? Here are the details.

20 years ago, Vibe prints marriage certificate of Aaliyah & R. Kelly, states she is 18 yrs old. She was 15. He was 28 pic.twitter.com/AbIBbknfIS

The first accusations levied against R. Kelly involved an alleged secret marriage between the R&B star and then up & comer Aaliyah. Aaliyah was fifteen years old when she & R. Kelly reportedly married in secret. Further, reports indicated Aaliyah lied about her age, claiming she was eighteen on the marriage certificate. This marriage was said to have been annulled the following year.

However, Aaliyah denied the claims, telling reporters: “When people ask me (about my relationship with R. Kelly), I tell them, ‘Hey, don’t believe all that mess’. We’re close and people took it the wrong way.” 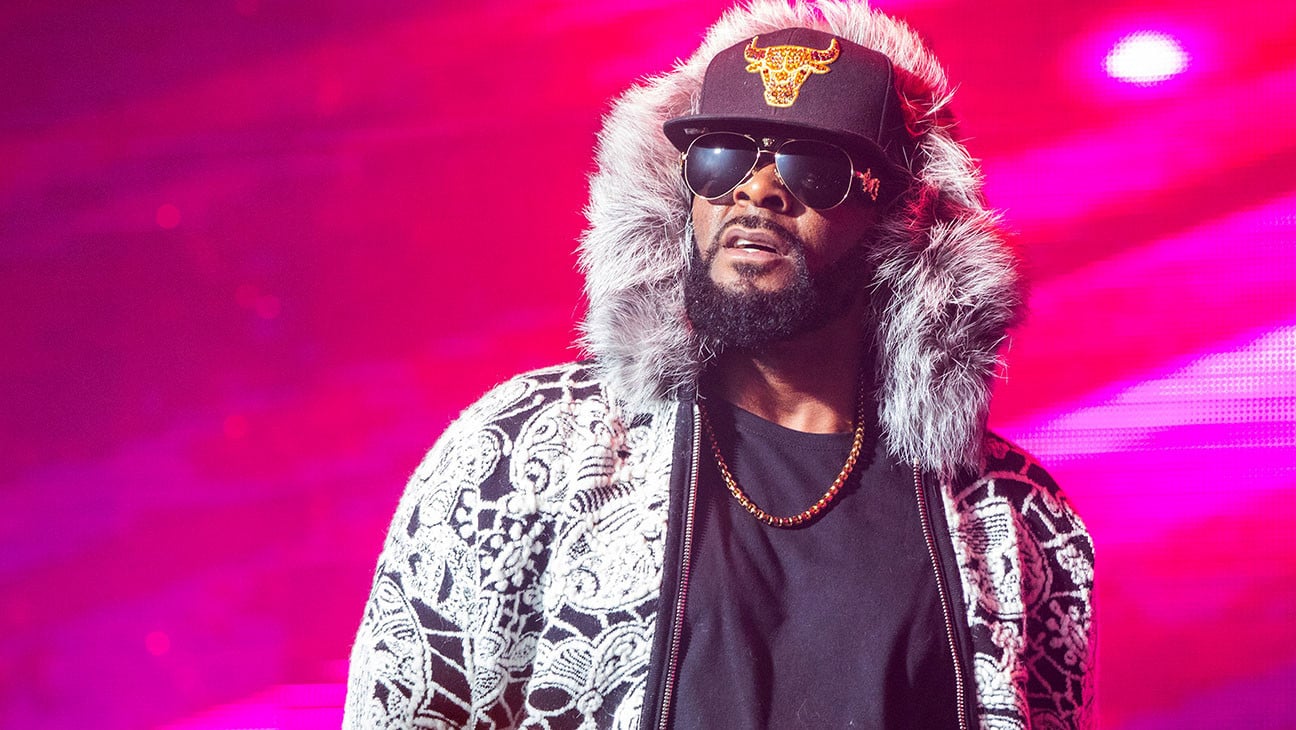 R. Kelly himself has told interviewers he will not speak about the alleged marriage, especially after Aaliyah’s tragic death in a plane crash in 2001, telling GQ in 2016: “I will never have that conversation with anyone. Out of respect for Aaliyah and her mother and father who has asked me not to personally.”

His first day in court was a civil one. R. Kelly was sued by former girlfriend Tiffany Hawkins, who alleged “personal injuries and emotional distress” per the BBC for a three-year relationship they had when she was fifteen. The case never went to trial since it was settled out of court. He was sued by three more women for alleged misconduct. 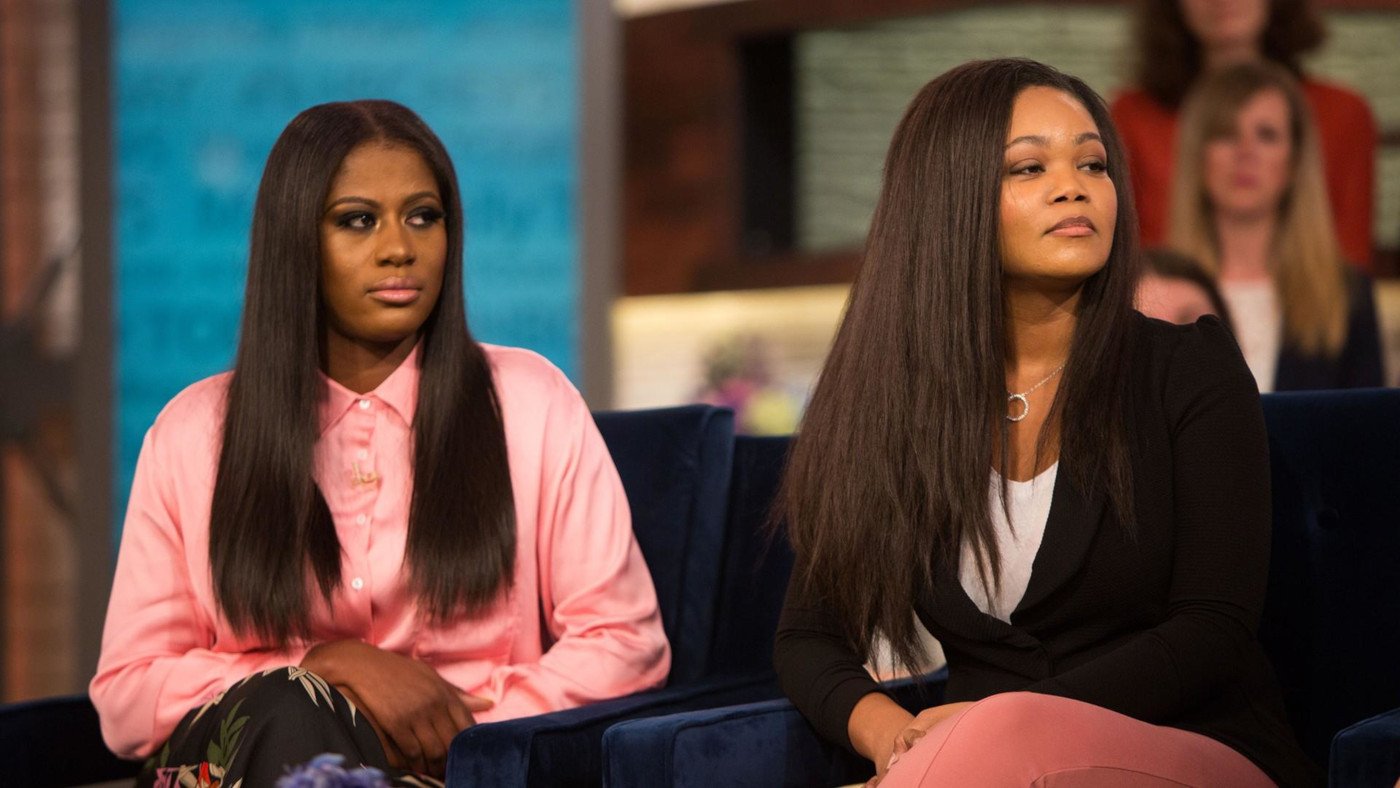 R. Kelly’s first brush with a criminal trial happened in 2002, when he was arrested for multiple counts of child pornography, including possessing tapes where he urinated on underage girls. The notorious “pee tape” made international headlines and was the focal point of an episode of The Boondocks.

Despite the serious charges against R. Kelly, he received accolades for his work, including an Image Award nomination from the NAACP for his Trapped in the Closet music videos. The trial didn’t happen until years later, and R. Kelly was found not guilty because the jury reportedly couldn’t find evidence the girl on the tape was a minor.

After the trial, R. Kelly continued to make albums and perform. In his upcoming trial, it’s alleged he paid off witnesses to secure his acquittal. 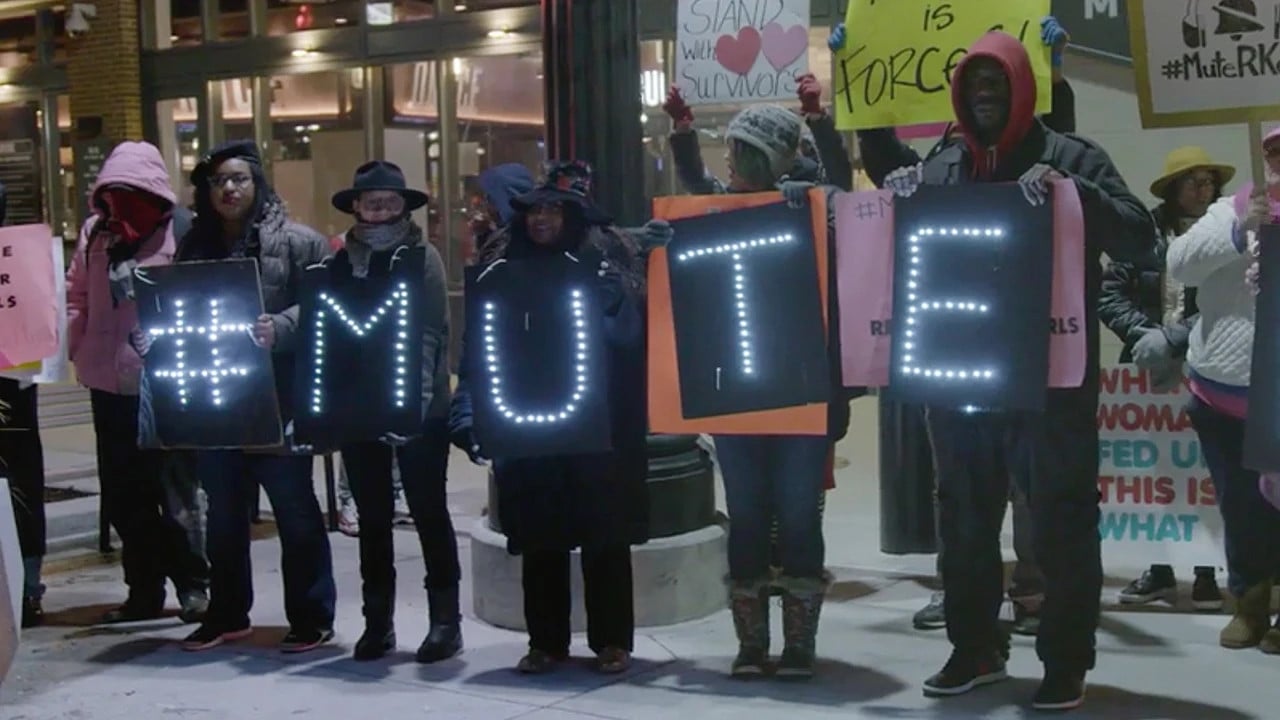 The crusade to de-platform R. Kelly over the multiple allegations against him took off when #MuteRKelly began trending on Twitter. In 2017, Kenyette Barnes and Oronike Odeleye began the movement to end Kelly’s career when he was slated to perform at a concert in Atlanta. In 2018, the hashtag began trending.

Their stated mission includes a financial boycott “due to his 25-year history of sexual, physical and emotional abuse allegations.” Apart from canceling R. Kelly, another part of this mission is to bring about a criminal conviction against him. 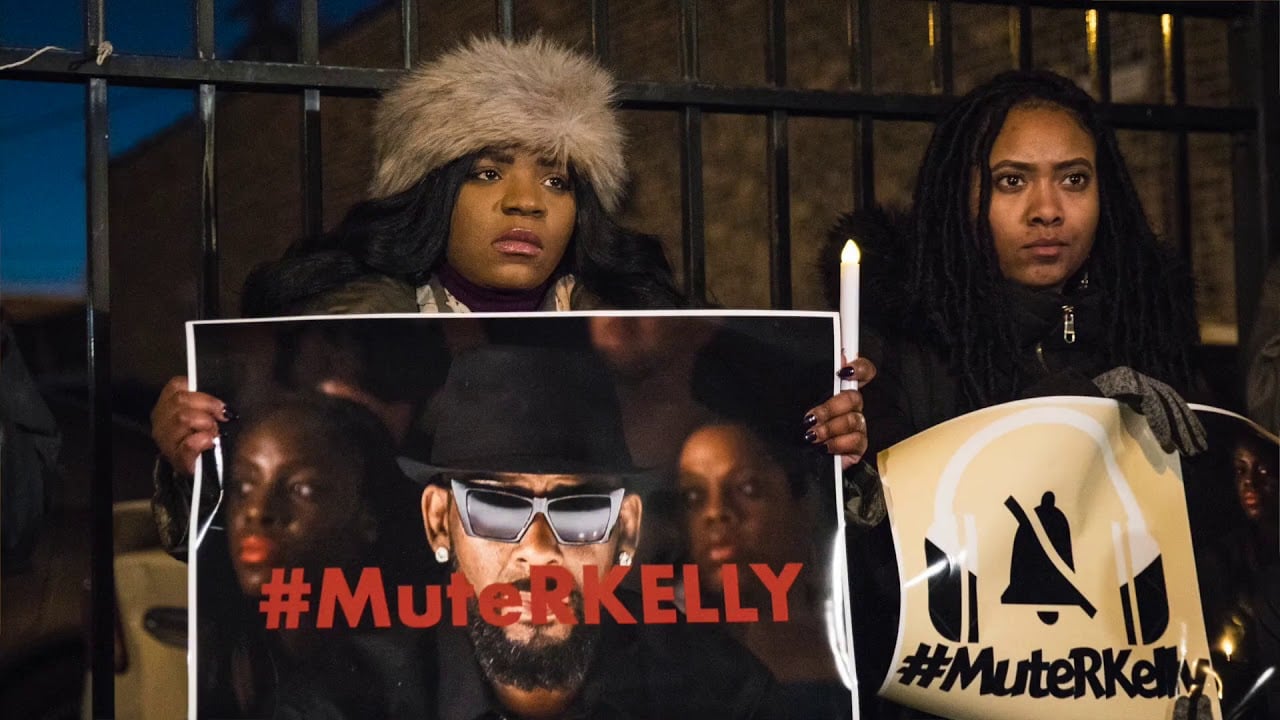 Mute R. Kelly reiterated that the R&B singer hasn’t been criminally convicted yet, but explained: “In many cases the evidence was collected without the proper warrants, or there was insufficient witness testimony.  He escaped prosecution on technicalities.  That is not the same as innocence.” They further countered rhetoric against his victims and addressed aspects of the allegations involving race & gender. They concluded:

“Most importantly, though, is to start the conversation in our home, your neighborhood, your church and with your friends about sexual abuse – how to prevent it, how to recognize it when it happens, how to stop it when you see it, how to get justice when it’s occurred, and how to heal after the fact.  It’s important that we begin to spread the message that a victim is never, NEVER, responsible for sexual abuse.”