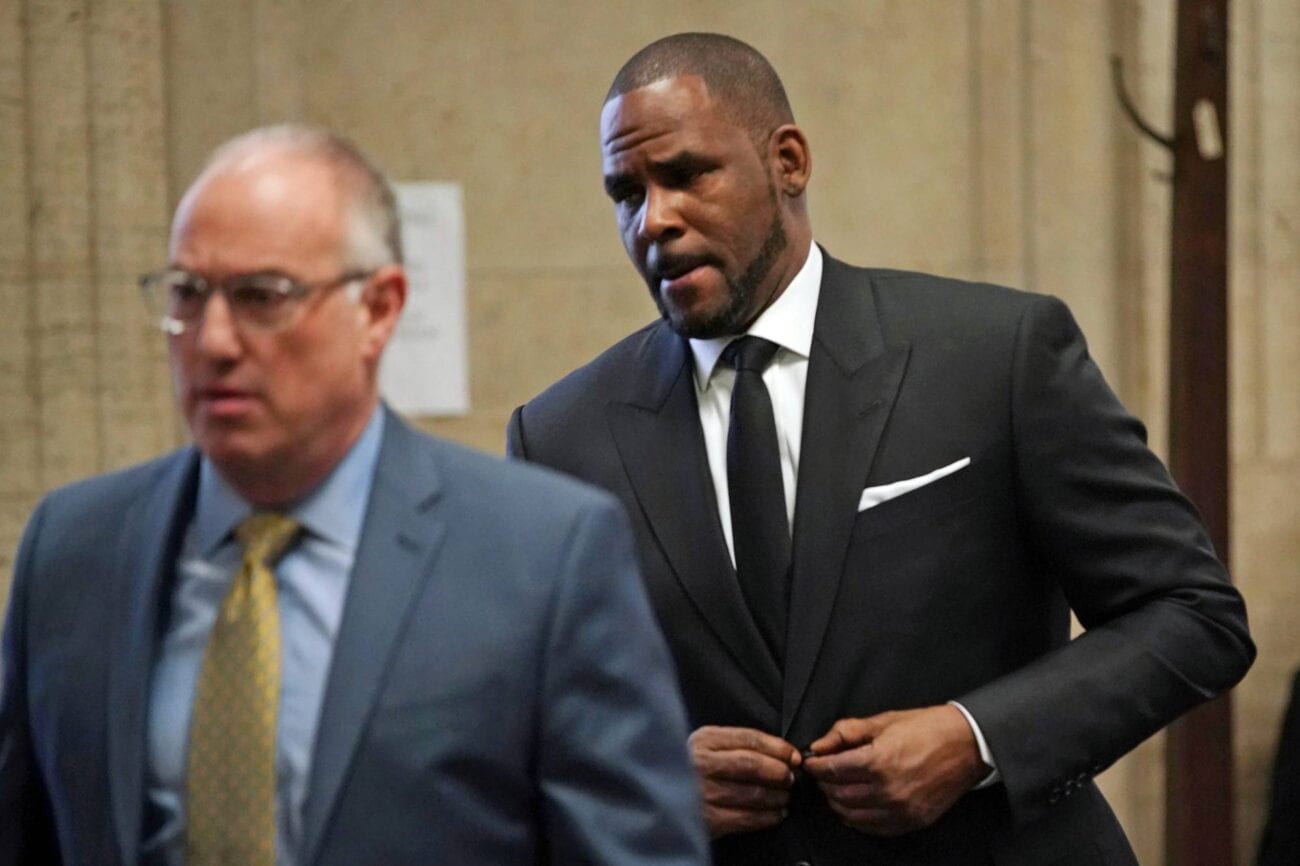 R. Kelly update: Will he ever get out of jail on bail?

R. Kelly has been denied bail. The Second Circuit Court of Appeals told CNN that they rejected the singer’s appeal on Tuesday because they believed he was a “flight risk” and a potential “danger to the community.” This is the sixth time Kelly’s bail request has been denied, leading some fans to question whether the singer will ever see the light of day.

Kelly’s legal team had requested he be released so he could “properly” prepare for his upcoming case. Tom Farinella, the attorney who filed Kelly’s bail appeal, claimed that the singer hasn’t been able to meet with his legal team since March, when COVID-19 forced prisons into lockdown.

“[Mr. Kelly] has essentially been cut out of the discovery and preparation process,” Farinella wrote in a court filing. He also reminded judges that Kelly has a difficult time reading and writing, so his ability to take notes or review legal documents is severely hampered until he can resume in-person meetings with his attorneys. 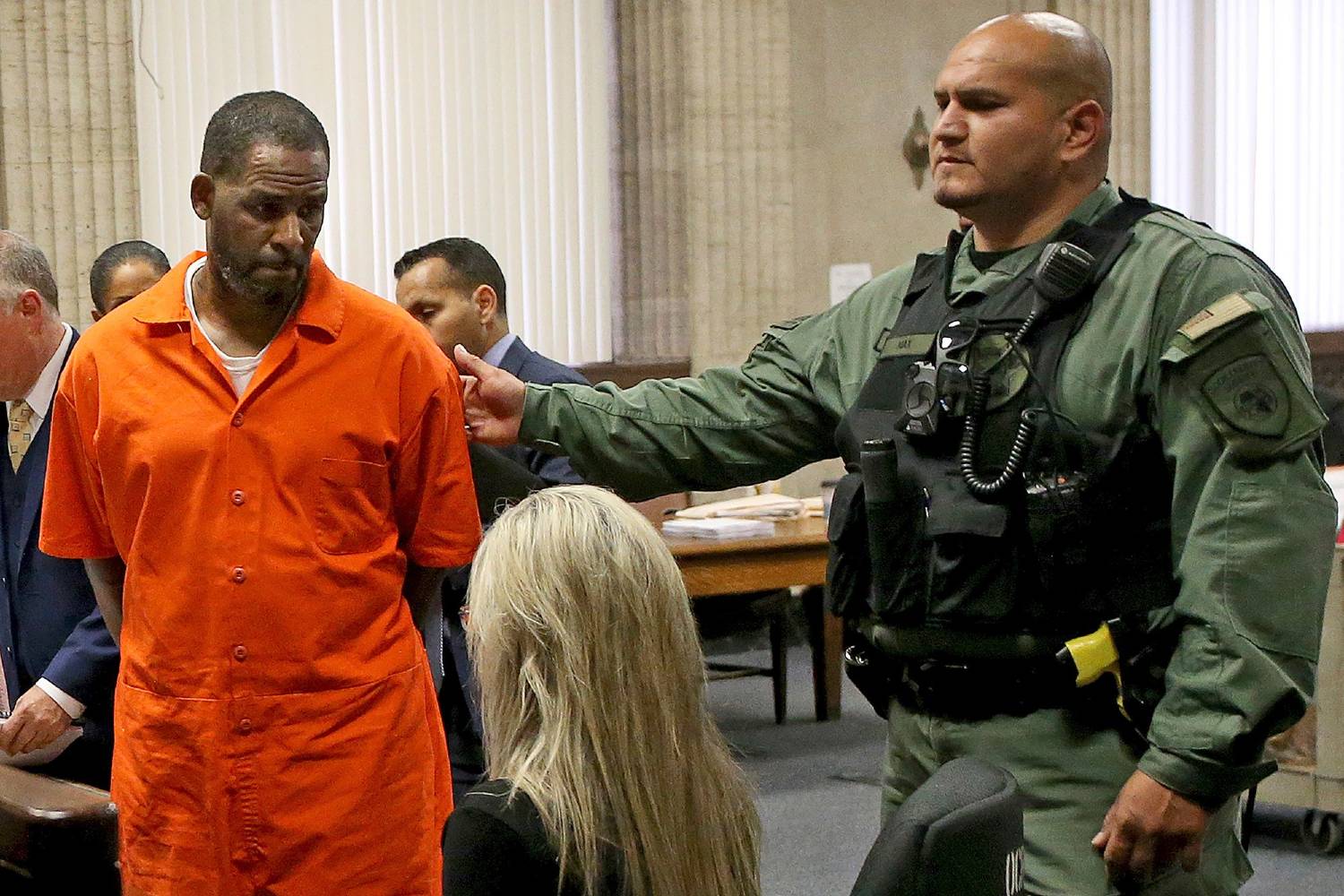 Farinella also argued that Kelly’s only way of communicating with attorneys is through phone calls, which do not “possess the safeguards of confidentiality” that a client and attorney require. “For half the time he’s been incarcerated, he’s not been able to meet with counsel,” he added. “There’s an extraordinary amount of work that has to go into preparing.”

Kelly’s attempts to secure bail date back to October 2019. Billboard reported that his first appeal was denied because the prosecution team feared he wound “ tamper with witnesses,” and the second was denied because he was dubbed a “flight risk.” Kelly’s third appeal saw him adopt a different approach, as he claimed to be “likely” diabetic and therefore at risk for COVID-19.

The gambit didn’t work. The presiding judge denied Kelly’s bail on the grounds that he had “not presented compelling reasons for his release under section 3142 because he is not uniquely at risk for contracting severe illness from COVID-19.” The judge conceded that being diabetic has been identified as a risk factor for COVID-19, but “the same is not true of prediabetes, a condition that affects nearly one in three American adults.” 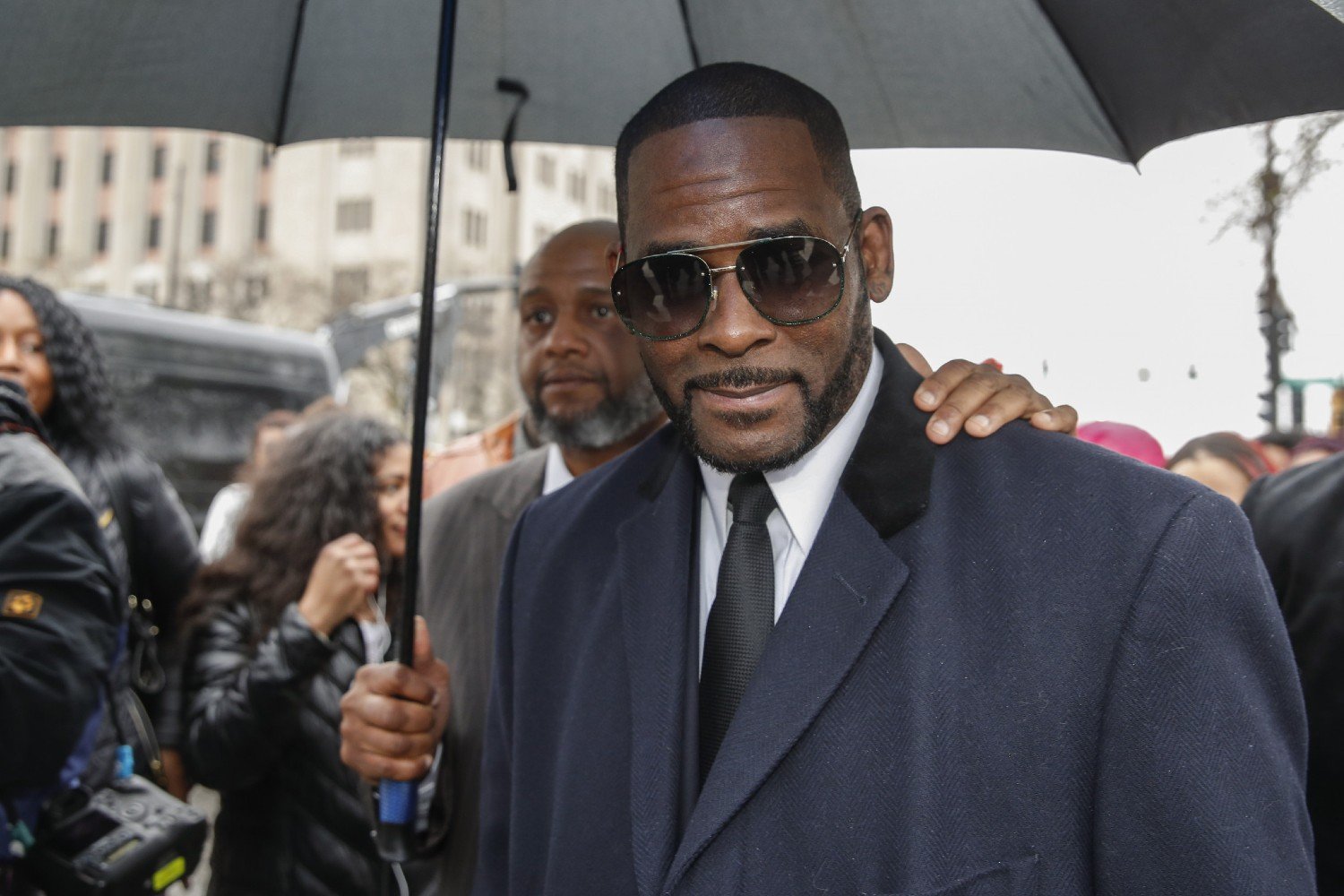 In addition to unconvincing health claims, Kelly has faced resistance from the courts due to his checkered history of bribing witnesses. U.S. District Judge Ann M. Donnelly has filed multiple rulings insisting the singer stay behind bars in order to secure a fair and honest trial.

“Kelly is alleged to have secured witnesses’ silence, and in at least one instance to have suborned perjury, through bribes, blackmail, threats, and intimidation,” Donnelly wrote on May 15th. “This conduct strikes at the heart of the integrity of the trial process, and is traditional ground for pretrial detention by the courts.”

“Given the pandemic, where the judicial system’s oversight capabilities are curtailed, [release] measures simply are not viable,” Donnelly added. “[Mr. Kelly] is in custody because of the risks that he will flee or attempt to obstruct or threaten prospective witnesses. The defendant has not explained how those risks have changed.” 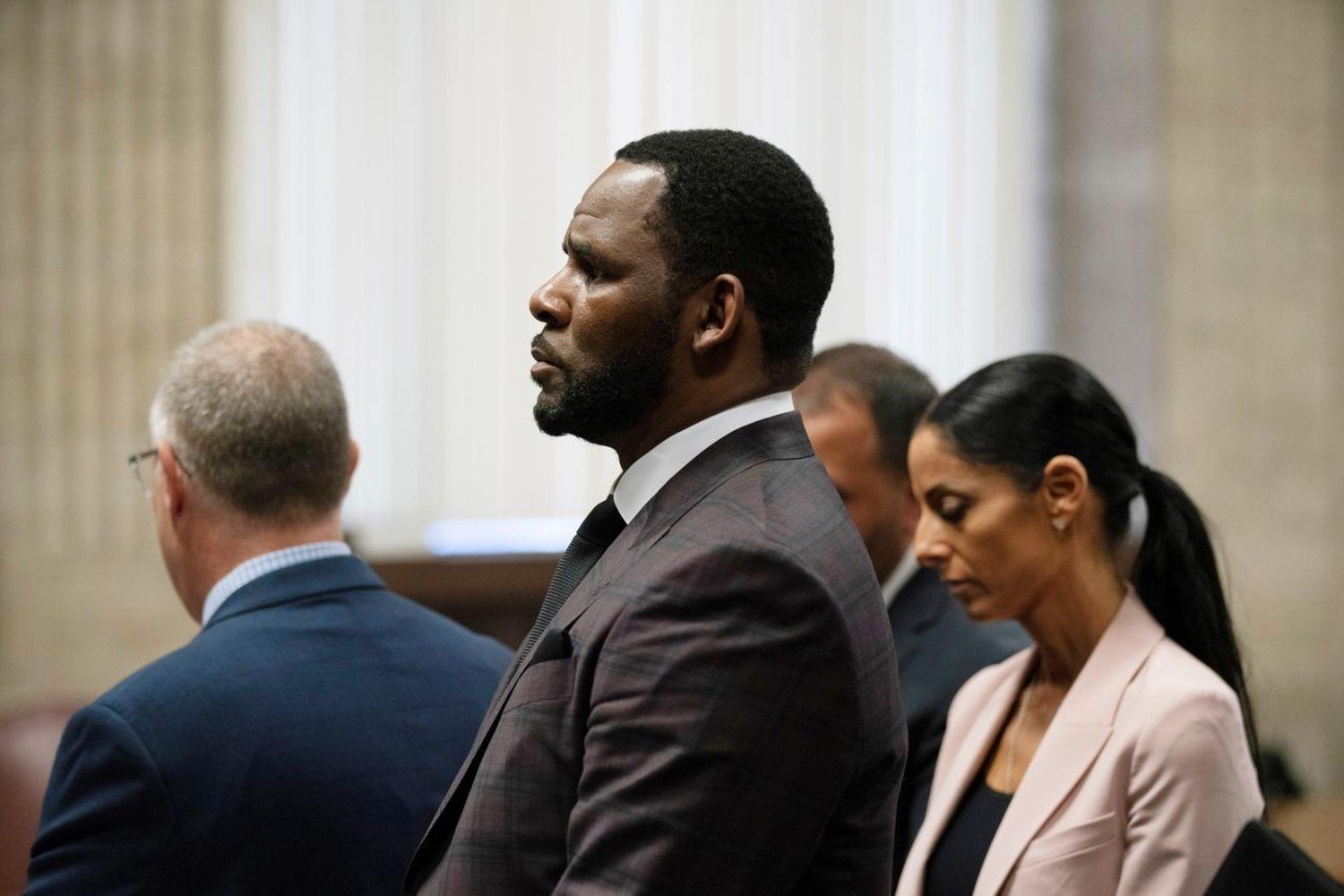 Despite the legitimate concerns of the prosecution, Kelly’s legal team insists that the singer is not safe behind bars. Douglas C. Anton, one of Kelly’s many attorneys, told Billboard that cutting the singer off from the outside was “unfair,” and that they will continue to fight for his bail.

“Everything is put on hold,” Anton claimed. “It’s a horrific situation. I’ve never seen an individual more strong in dealing with punch and after punch as the things that are said about him. He doesn’t have a way to respond. All we want is a fair trial. We don’t even know the names of the Jane Does. We don’t even have their statements . . . We are not saying anything except we want justice.”

Kelly has been charged with eighteen federal crimes, including kidnapping, forced labor, child sexual exploitation, child pornography production, racketeering, and obstruction of justice. If convicted, he will face anywhere from ten years to life in prison. His trial is tentatively set for September 29th, 2020.