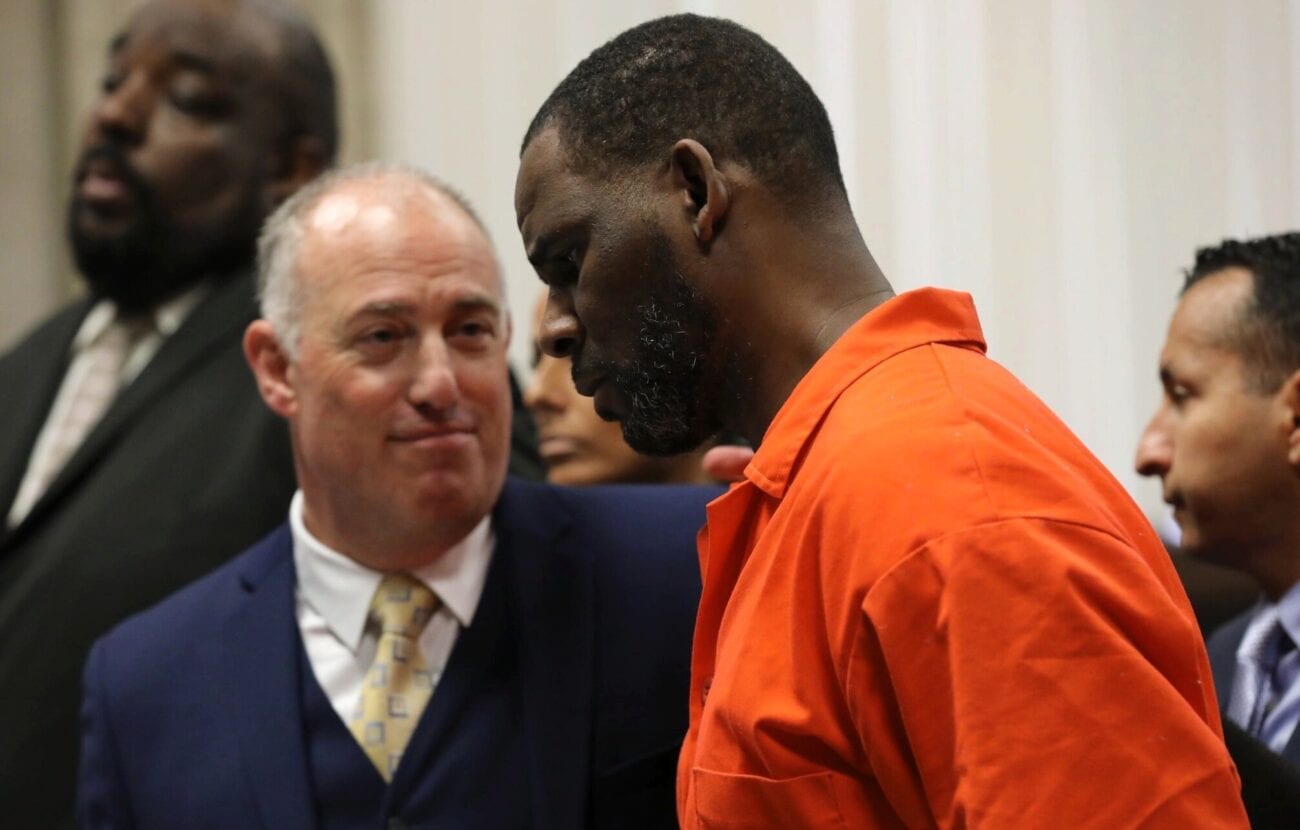 Kelly’s stint in federal lockup hasn’t gone smoothly. The R&B singer was cornered by a fellow inmate and attacked in his cell on Tuesday night. TMZ claimed the attacker was angry at Kelly over a string of lockdowns that had been triggered by his fans’ protests. The incident has caused Kelly’s legal team to fear for his life.

Kelly’s attorney, Steven Greenberg, issued a statement confirming the attack. “We were told that an inmate had attacked R. Kelly at the MCC in Chicago. We received conflicting reports as to the extent of his injuries,” the statement read. “We have not been provided any information from the jail, nor has Mr. Kelly called.”

Greenberg went on to plead for Kelly’s release, citing the attack as proof that the singer is not safe in federal custody. “It is time to release Mr. Kelly,” he added. “The law cannot ensure his safety, and they cannot give him his day in court. We should not incarcerate people indefinitely because we cannot provide them with due process.” 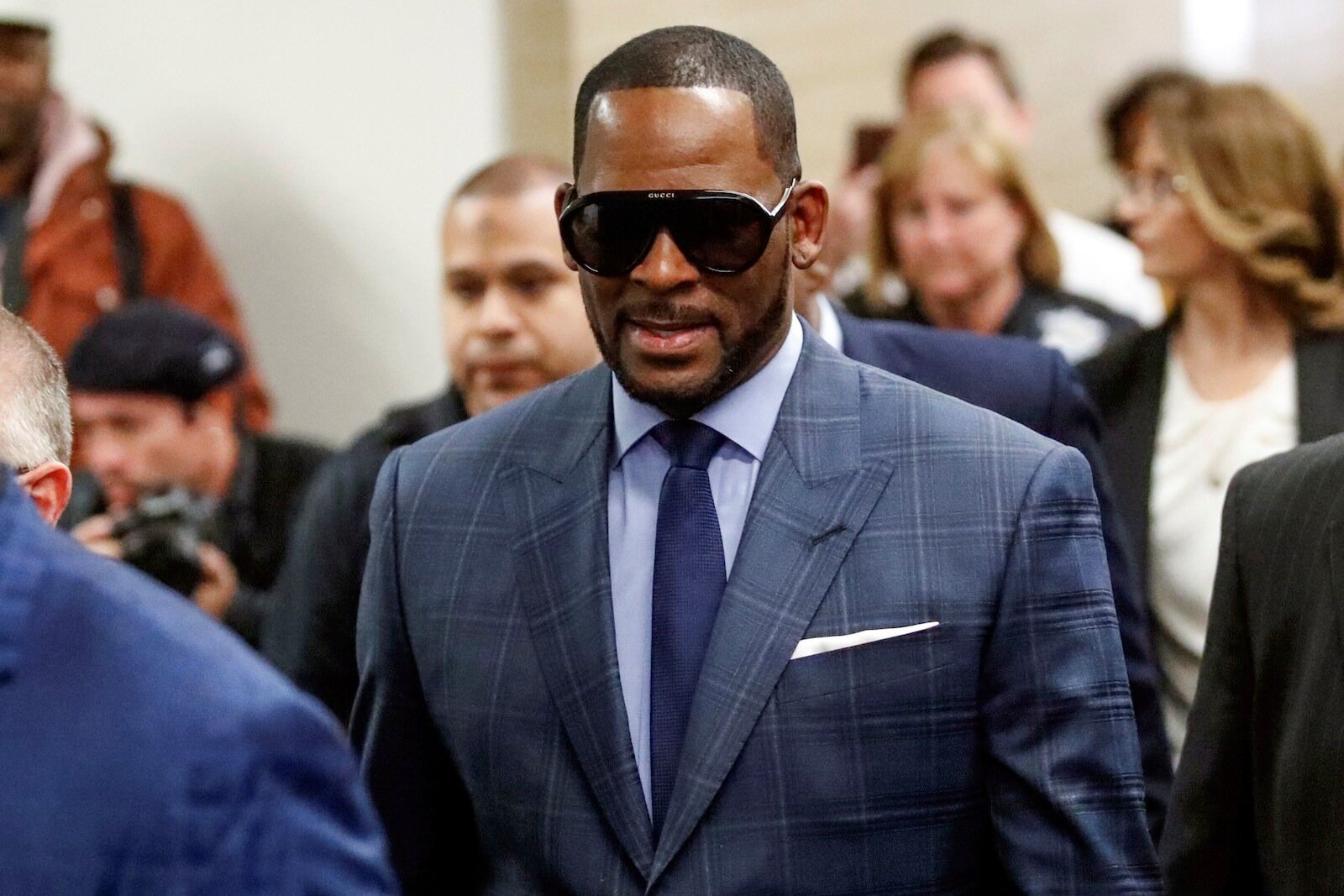 Greenberg told Page Six  his client was placed in solitary confinement following the attack because it’s “the only place [guards] can protect him.” He also acknowledged the alleged cause of the attack, and detailed the lockdown procedure regarding Kelly’s fan protests.

“My understanding is, everytime there is a pro-R. Kelly protest outside of the jail, they lock down the entire facility,” Greenberg explained. “When they do this, inmates don’t get their commissary, they don’t get their shower, stuff like that and since they’re fairly sporadic anyway, they get upset. So they’re penalizing everyone in the facility because people are protesting in support of Kelly.”

The details regarding Kelly’s incarceration have been a consistent point of debate. The singer claimed he was being held in solitary confinement against his will, but a phone conversation obtained by the Chicago Tribune proves that he was unwilling to enter general population. “If I go to population … I’m just up on everybody and everybody’s up on me, and I’m trying to figure out how to trust that or whatever,” he stated. 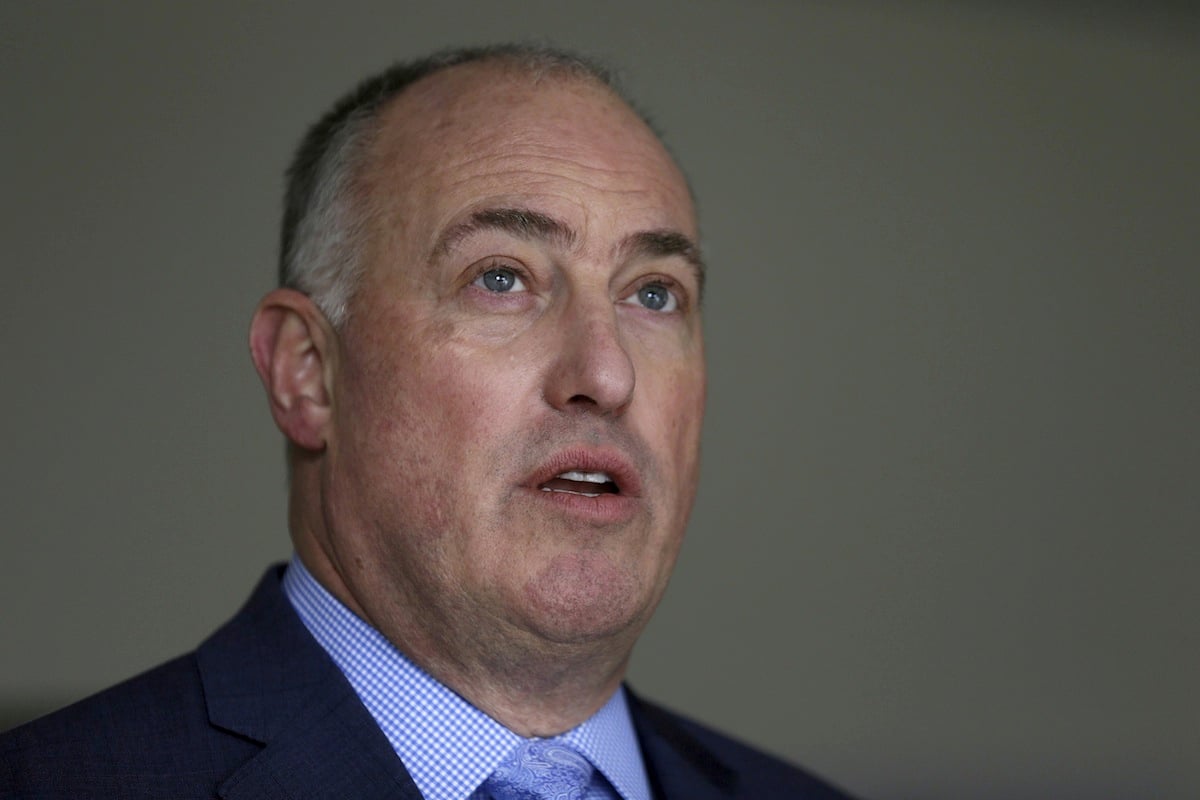 Greenberg claimed that his client had been deprived of human contact prior to being transferred to general population. “If you are going to arrest high-profile individuals, you should find a way to hold them in a non-draconian way,” the attorney reasoned.

The prosecution team denied these claims, citing the inclusion of three different cellmates, designated outdoor time, and access to “snacks including Snickers.”

Despite the contradictory accounts, Kelly was transferred to general population in September 2019. Greenberg initially supported Kelly’s transfer because he believed the singer would be accepted by the other inmates. “Kelly is still enormously popular, especially in minority communities,” he told KTLA5. “What kind of a name do you make for yourself by hitting R. Kelly?” 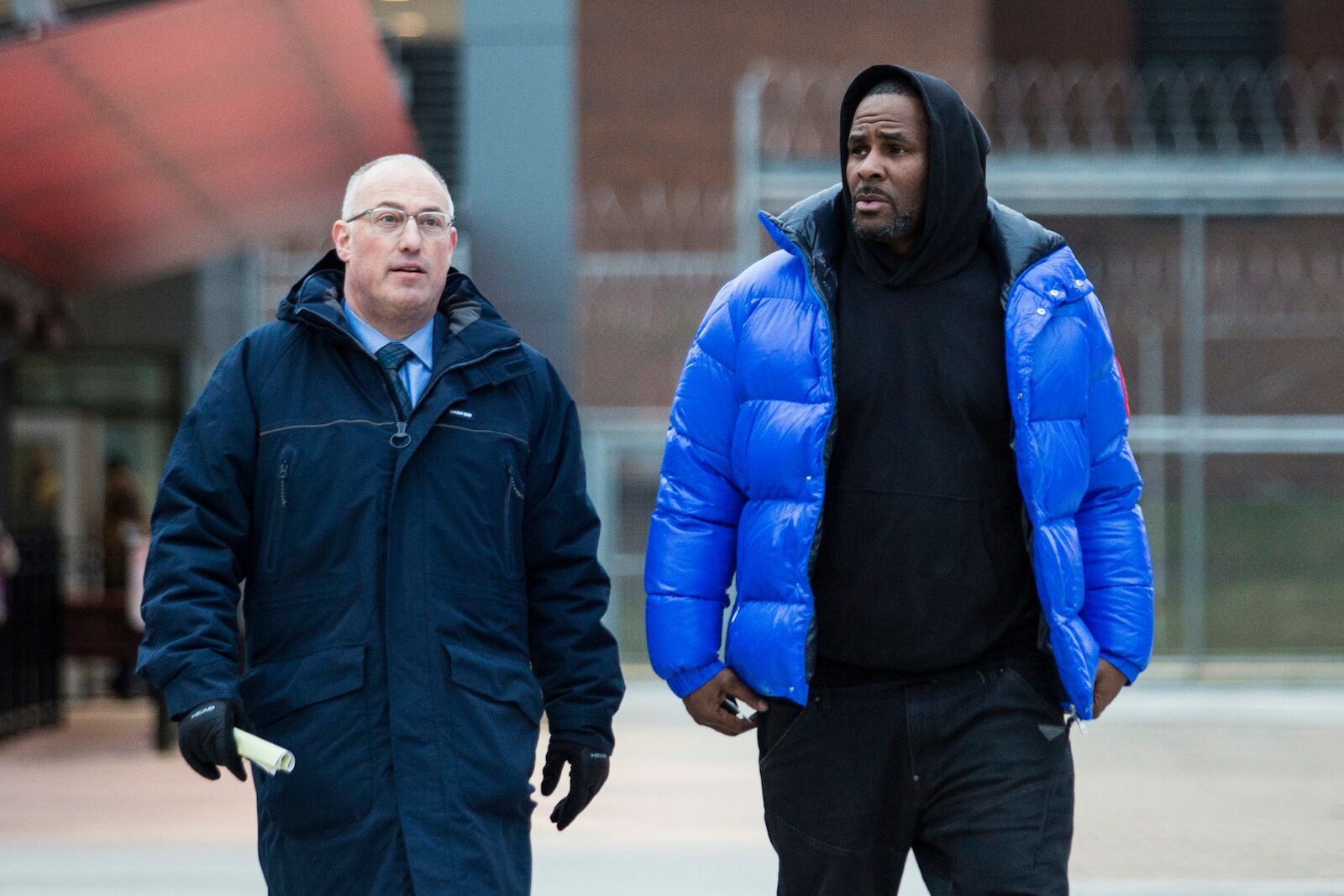 Kelly didn’t suffer any major injuries from the attack, but the incident has changed both his and Greenberg’s opinion on general population.

“I’m very concerned,” Greenberg admitted. “Because sure this time the guards were able to quickly stop something from happening but what happens if someone goes in his cell with a shank or something like that? Or the guards are busy doing something else? We were fortunate this time but who’s to say next time?”

Kelly is being held on twenty-one counts of aggravated criminal sexual abuse. The indictment against the singer accused him of “using force or threat of force” to engage in sex and oral sexual activity with underage girls between 1998 and 2010. If convicted, Kelly will face a minimum of fifteen years in prison.