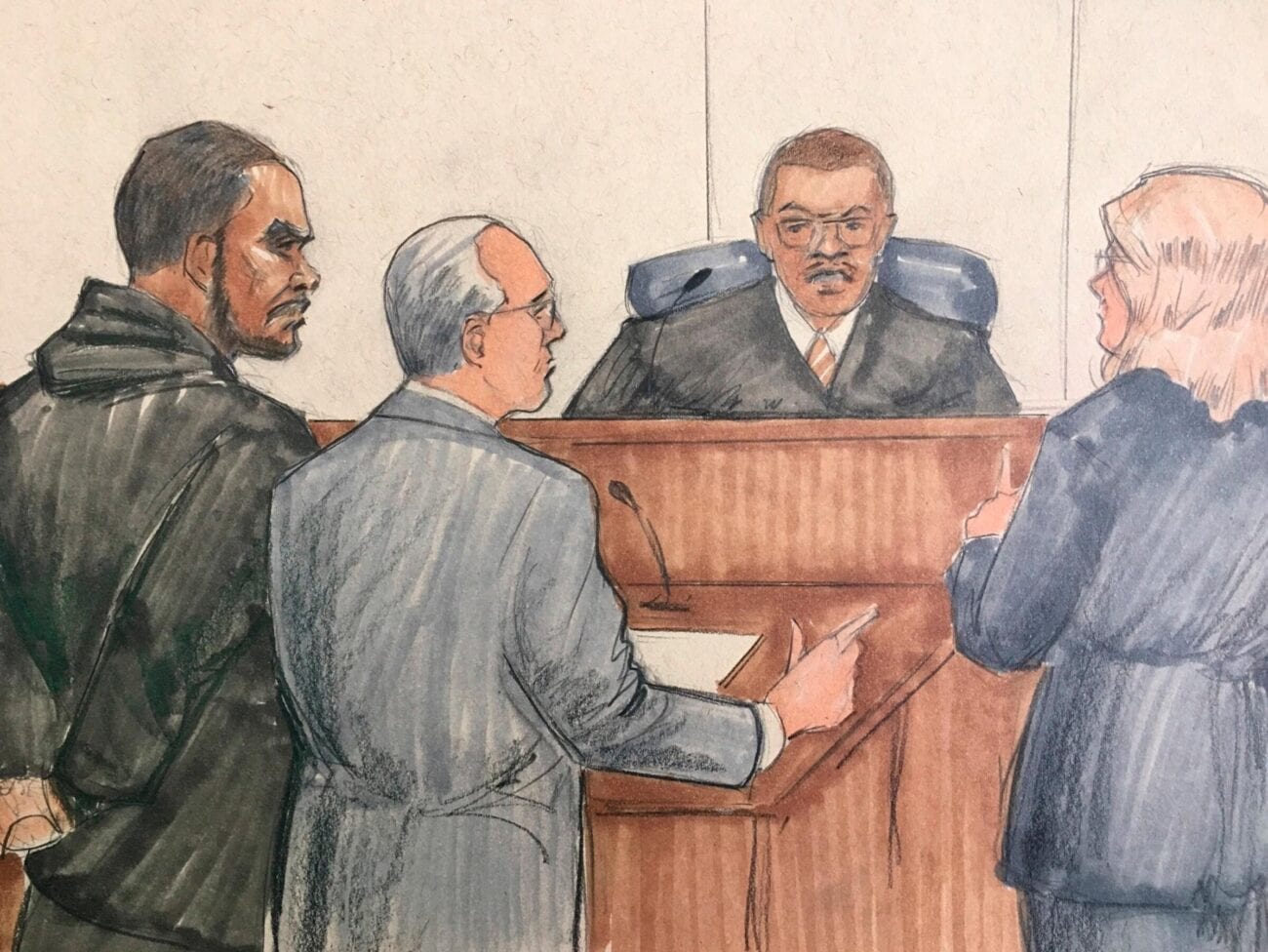 It’s not news, R. Kelly is still a jerk: What we know about his jail time

In R. Kelly news, the disgraced rapper’s defense team is opposing a request to make juror’s in R Kelly’s case anonymous. Kelly’s trial was set for July 7th, but has now been delayed until September 29th. With the extra time, Kelly’s prosecution requested that jurors on the trial should be made anonymous since a similar request was honored for the trial of Joaquin “El Chapo” Cuzman back in 2019. 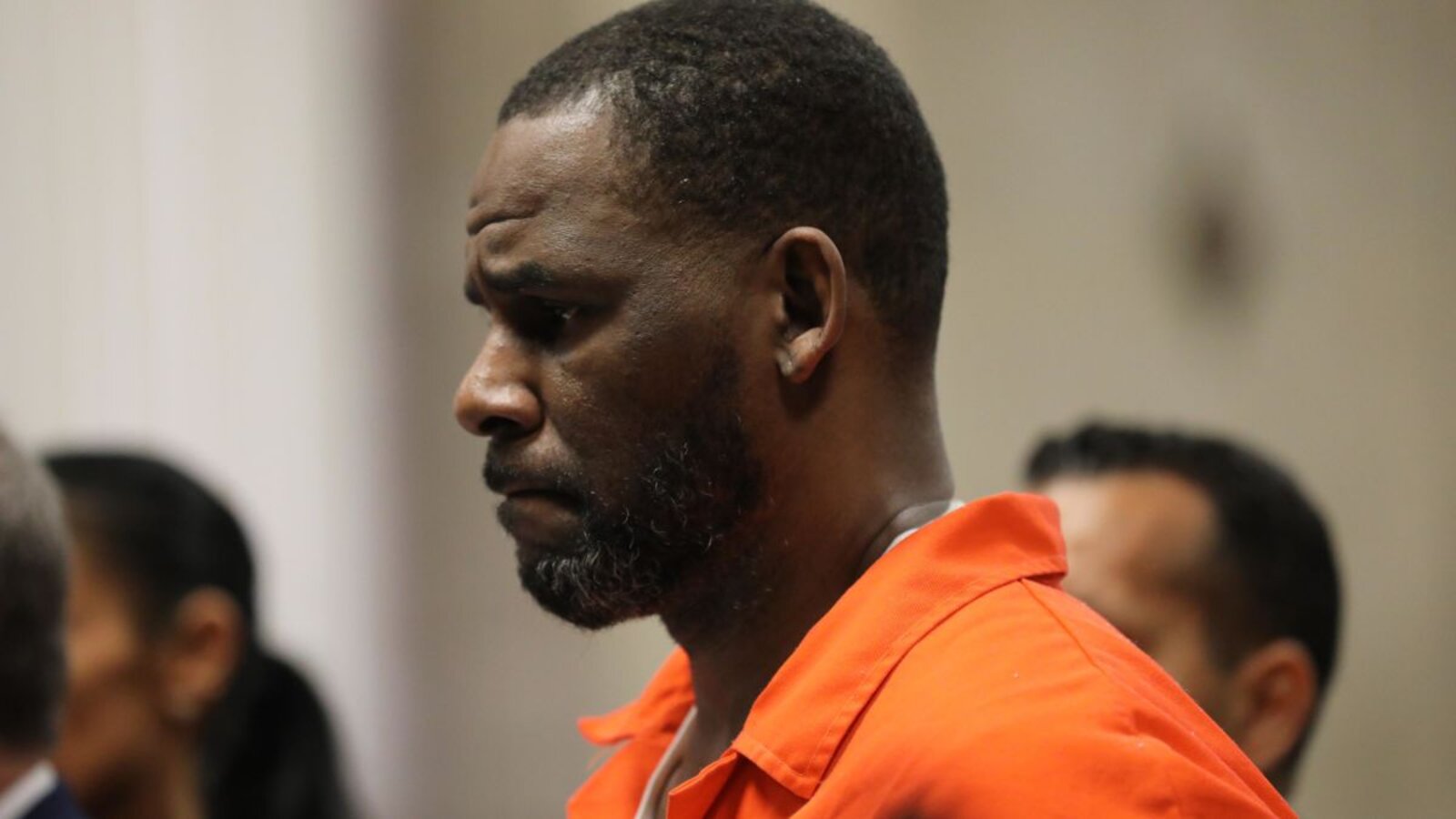 Prosecutors claim R. Kelly might be as El Chapo

Kelly will be charged in the same district as “El Chapo”, Brooklyn, which adds legitimacy to the request. The circumstances between R. Kelly and El Chapo’s case are completely different however. For one, R. Kelly is unlikely to exterminate anyone involved in the court proceedings, but also it’s rare for jurors to be anonymous because it makes it hard to know whether they have biases against the defendant.

A federal prosecutor claims R. Kelly has threatened witnesses in his court case. According to the prosecution, Kelly has “told multiple individuals, including one as recently as 2018, that they need to select a side: his side or the other side, and implicitly threatened that selecting the other side could result in physical harm to that person or the person’s family.” 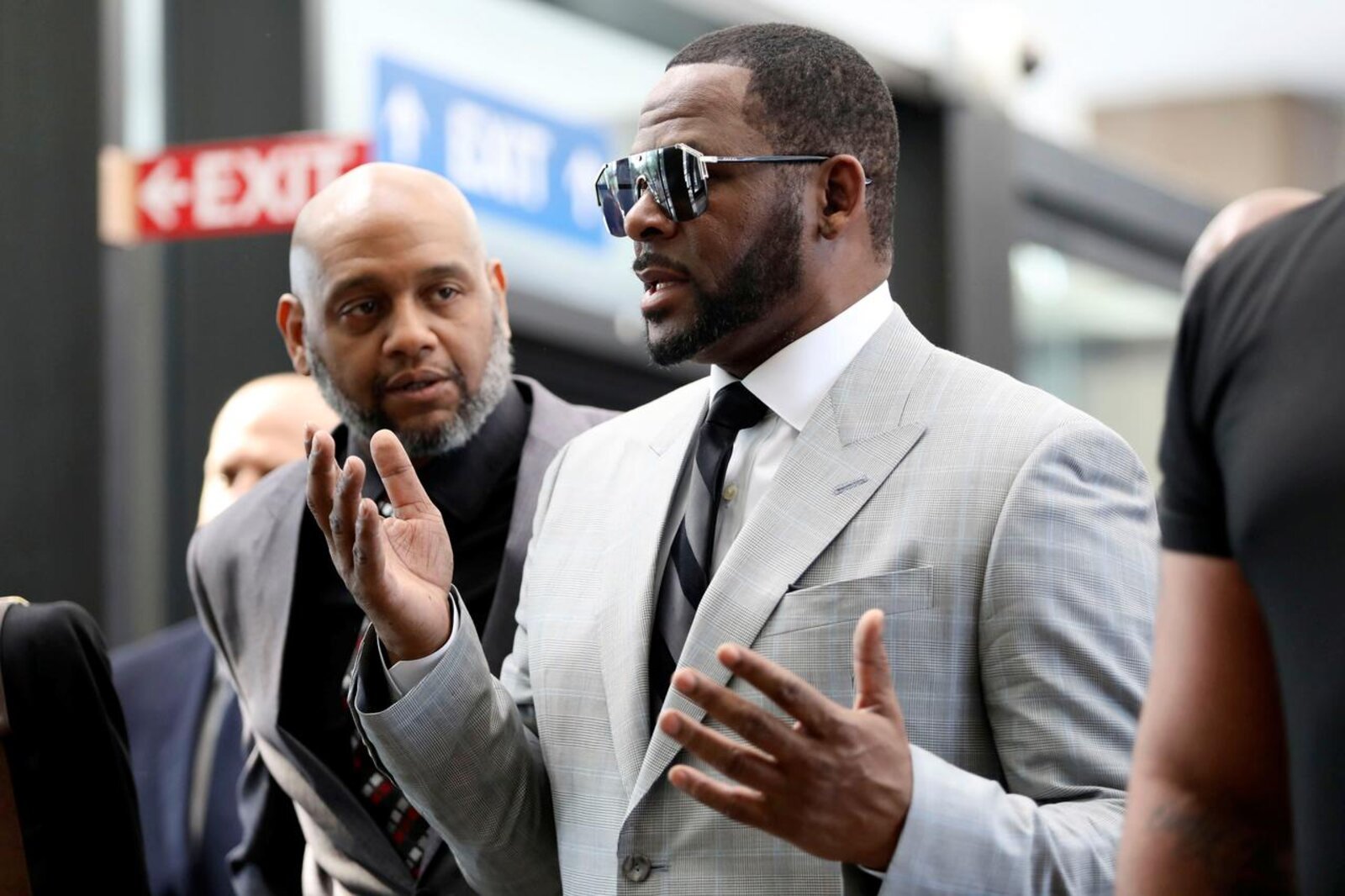 Anonymous jurors are an advantage for the R. Kelly prosecution 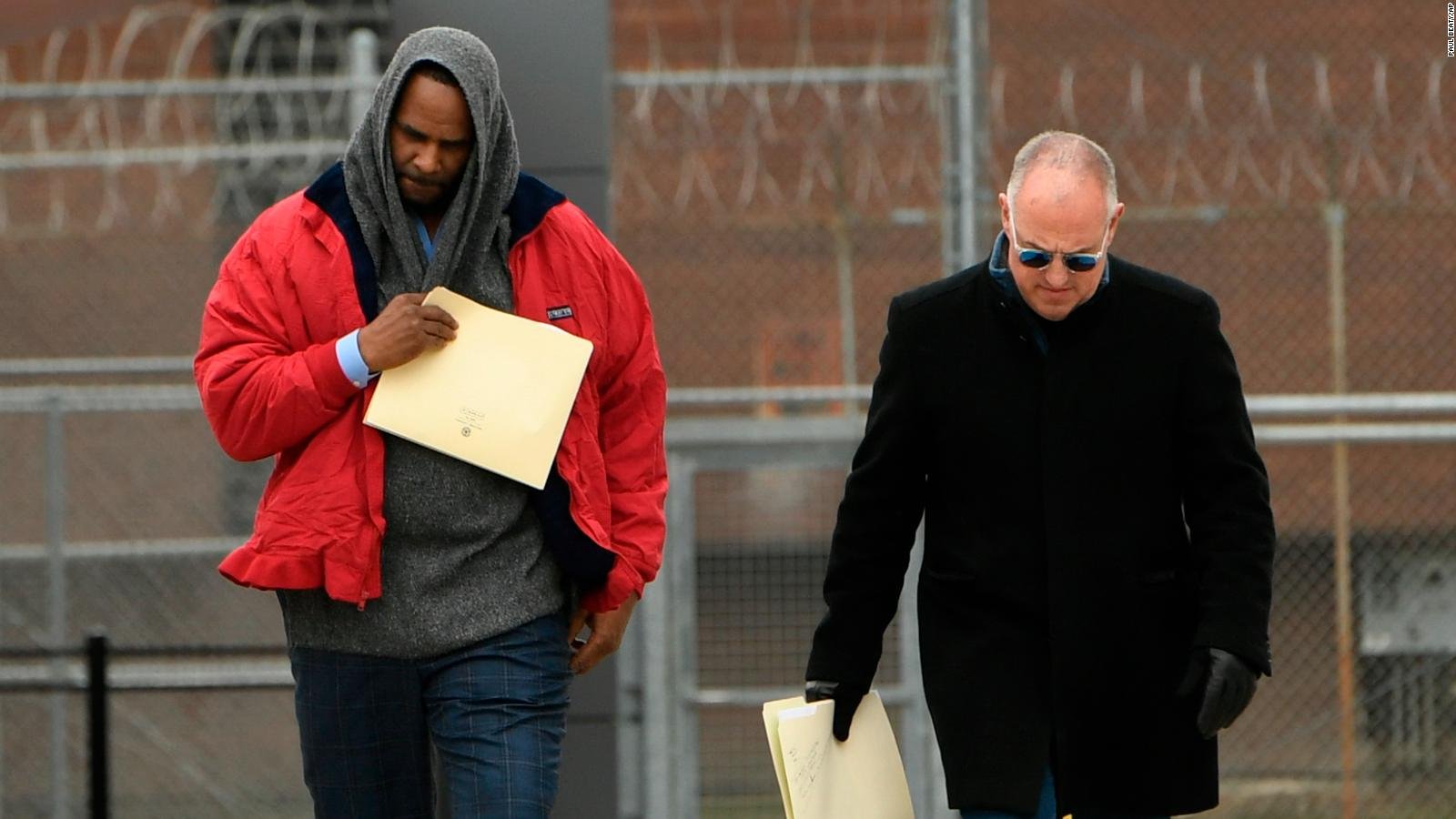 Kelly’s defense wants to determine the thought processes and potential biases of jurors by doing google searches on the jurors and seeing what they have posted and read about R. Kelly. It makes sense that the prosecution would want to keep this information a secret from R. Kelly’s defense team because it would make creating a defense slightly more difficult. 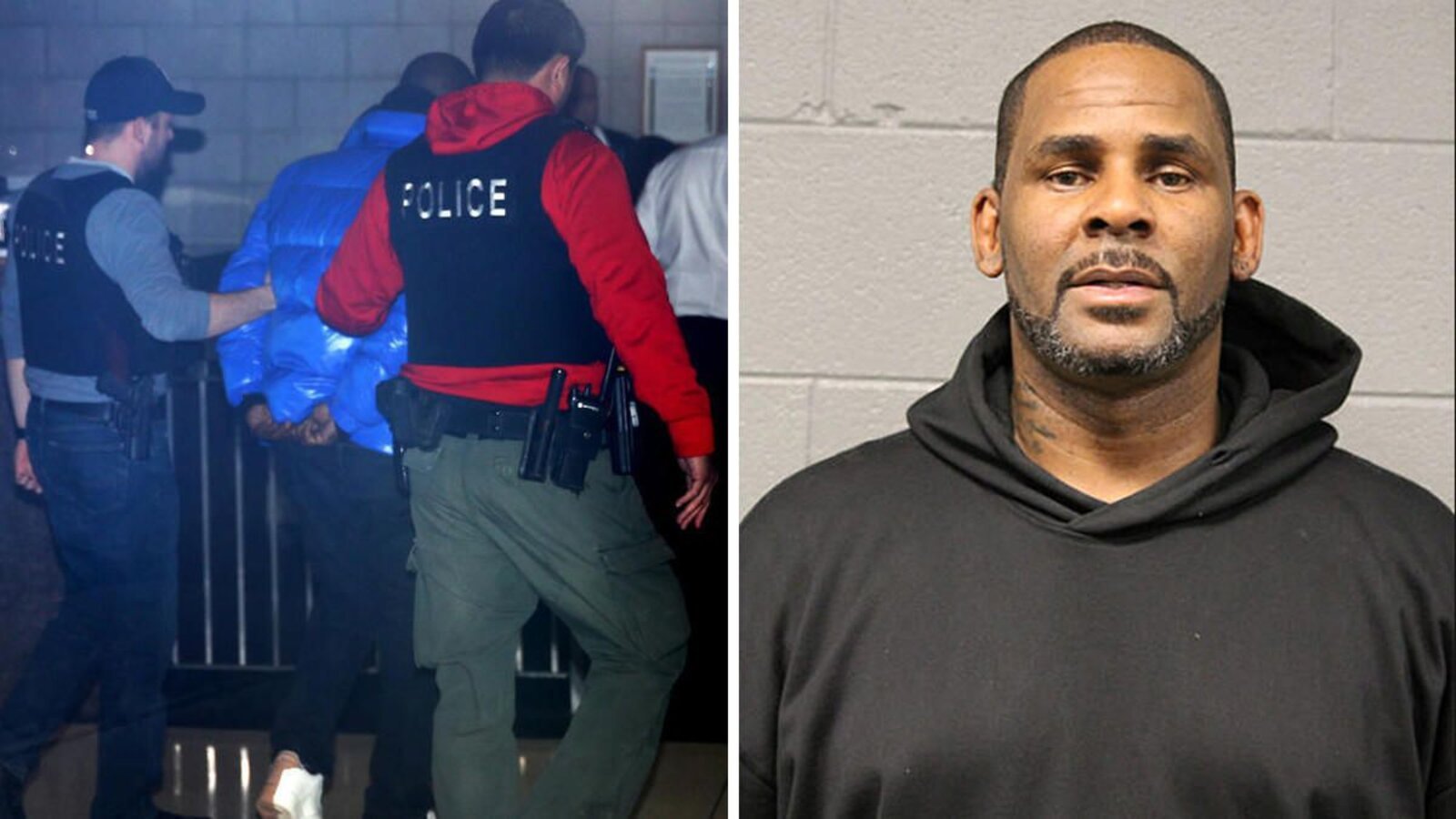 R. Kelly has a long list of charges against him

Kelly faces racketeering charges, engaging in unlawful sexual activity with girls under the age of 18, making child pornography,  knowingly transmitting STDs to a teen groupie, aggravated assault, and bribing a government official. Kelly has pleaded not guilty to all charges against him and is detained at a federal prison in Chicago while he waits for his trial. 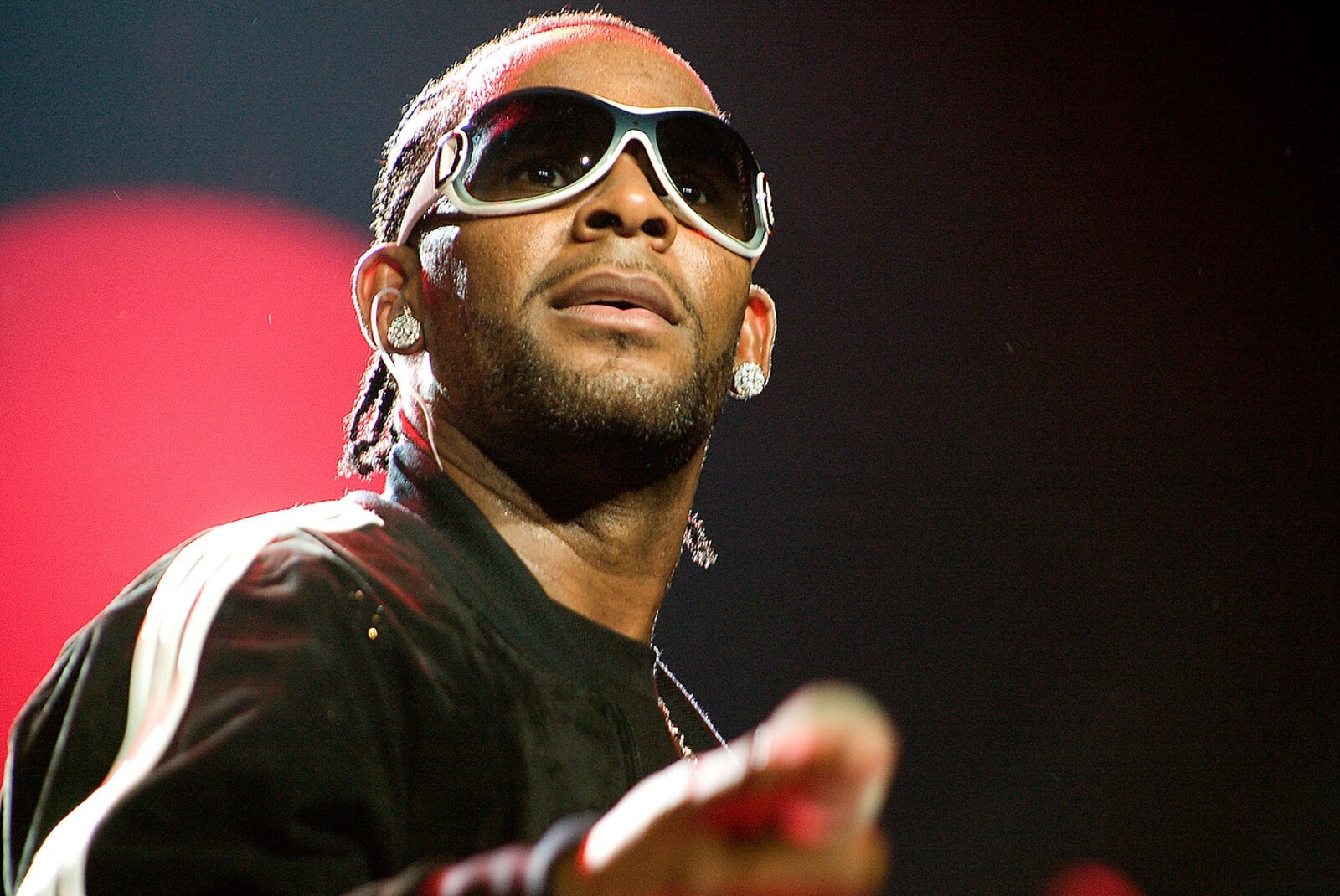 R. Kelly is enjoying his popularity in prison

Kelly has been in a Chicago federal prison since September of 2019. Kelly was initially worried about the move, but prosecutors shared a phone call between Kelly and his defense where Kelly says: “. . .too many people up on you and done seen too many movie, you know, and it’s just, and then I’m so popular here, it’s like yeah man”. R. Kelly also has access to a recreation room and snacks such as Snickers.

If convicted, R. Kelly faces serious prison time. In Illinois, aggravated criminal sexual assaults can carry a prison sentence of up to 30 years, while racketeering charges in New York can be punished by up to 25 years in jail. It’s no wonder that R. Kelly’s defense is scrounging for ways to give their client an advantage. Even if R. Kelly gets locked up, it sounds like he won’t have such a bad time.