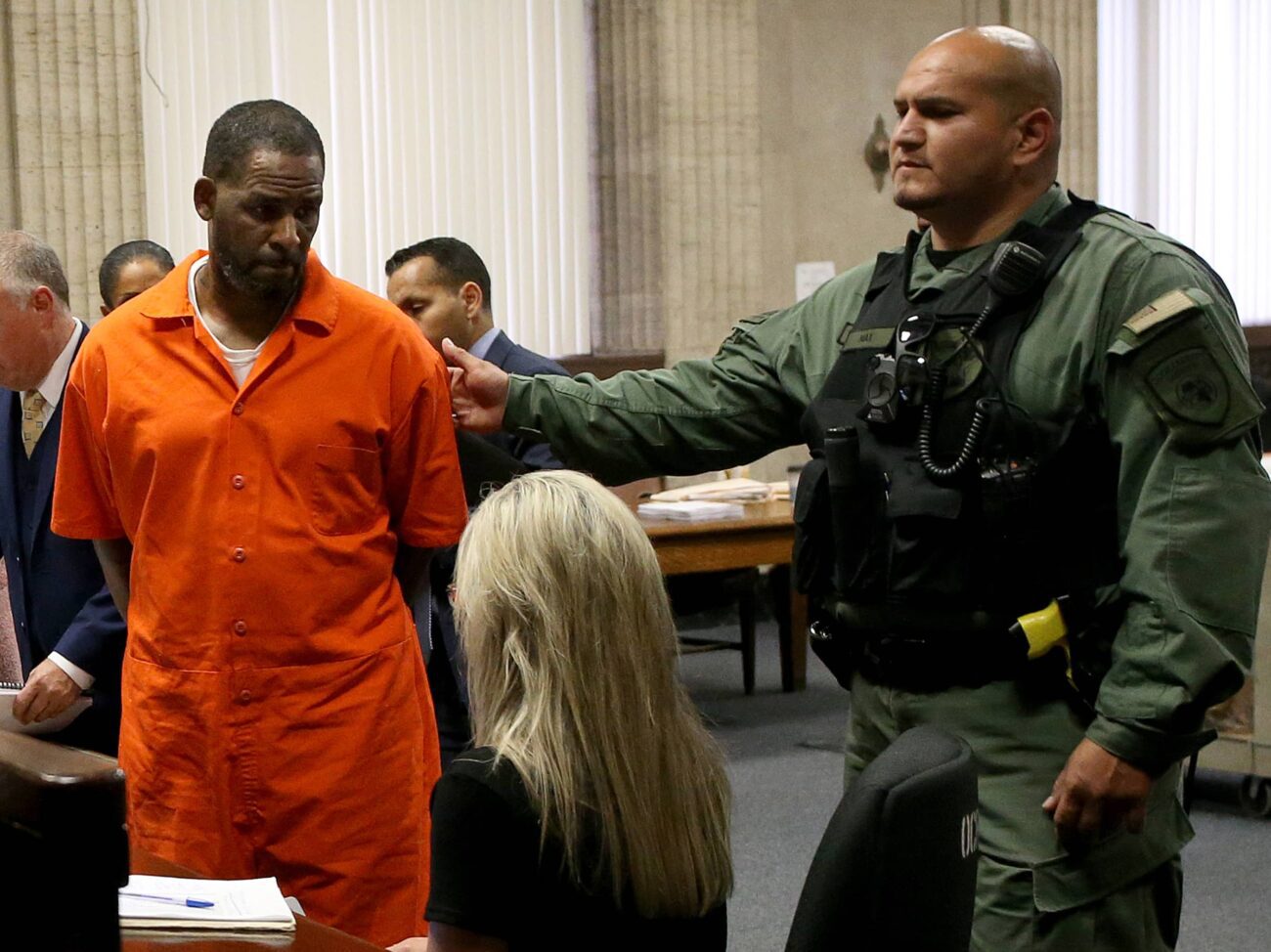 After countless allegations, R. Kelly is now facing some new additions to the already long list. The recent claims, which are being added to his criminal case in Chicago, involve a sexual relationship between the singer and an underage boy.

With only two weeks remaining before jury selection, prosecutors are asking to submit these new claims as additional evidence against R. Kelly. This Chicago incident is not the only claim to be added to his case. Prosecutors have discovered numerous new allegations against the singer that they hope to use in court. As new allegations are added, it seems the singer is set to face even more charges. 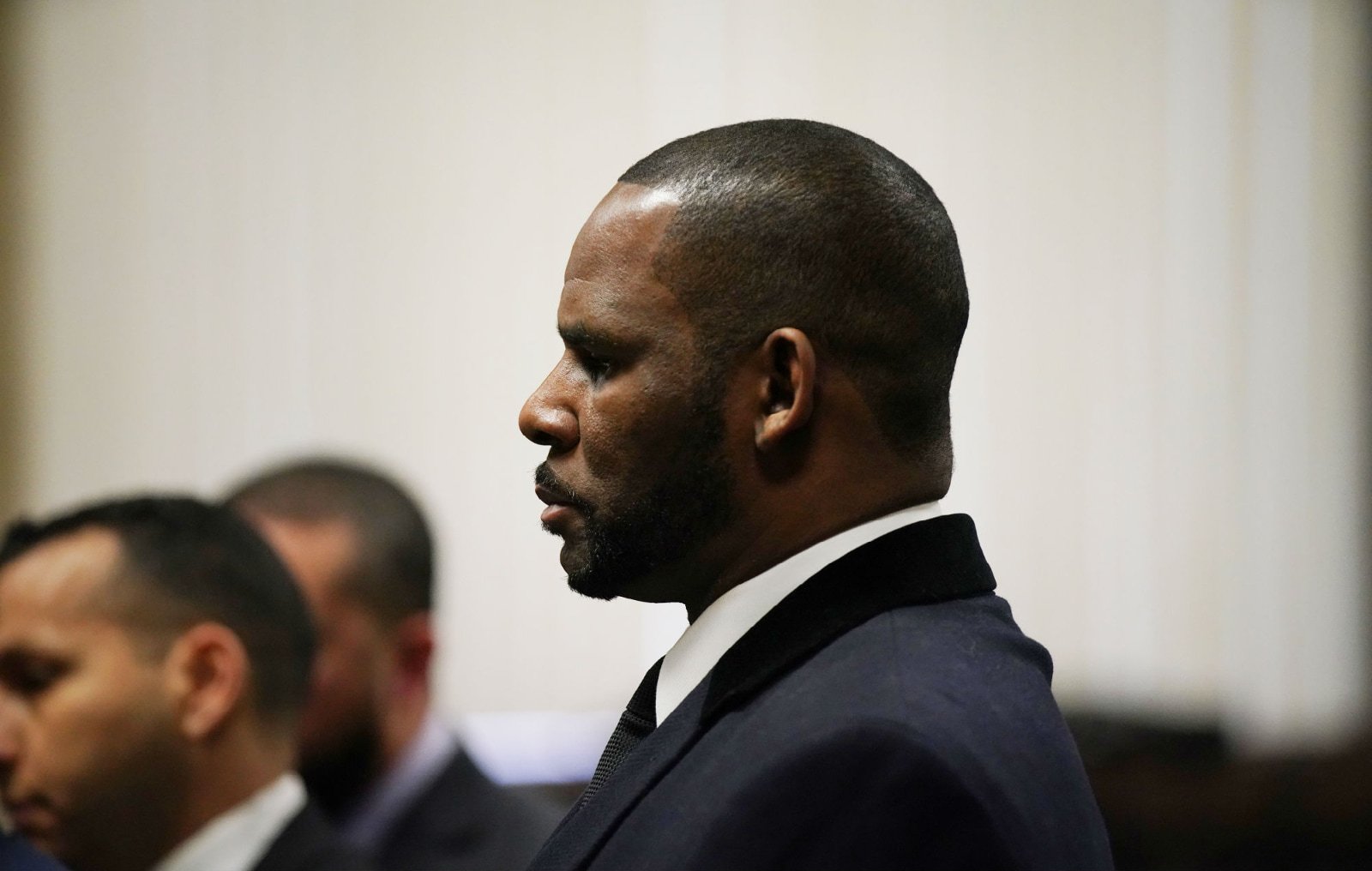 The new allegations against R. Kelly

There have been multiple new allegations of sexual abuse of minors, but this case is the only one detailed so far.  The recent claim details the sexual abuse of a male minor who R. Kelly had apparently met at a McDonald’s. The initial meeting occurred in 2006 when the young man was sixteen years old.

R. Kelly had allegedly invited the minor to his Chicago residence, but the minor had also brought his parents to meet the singer. It’s been reported that R. Kelly had told the young man to return, but without his parents. R. Kelly had described starting a mentoring relationship with the victim which instead became sexual. 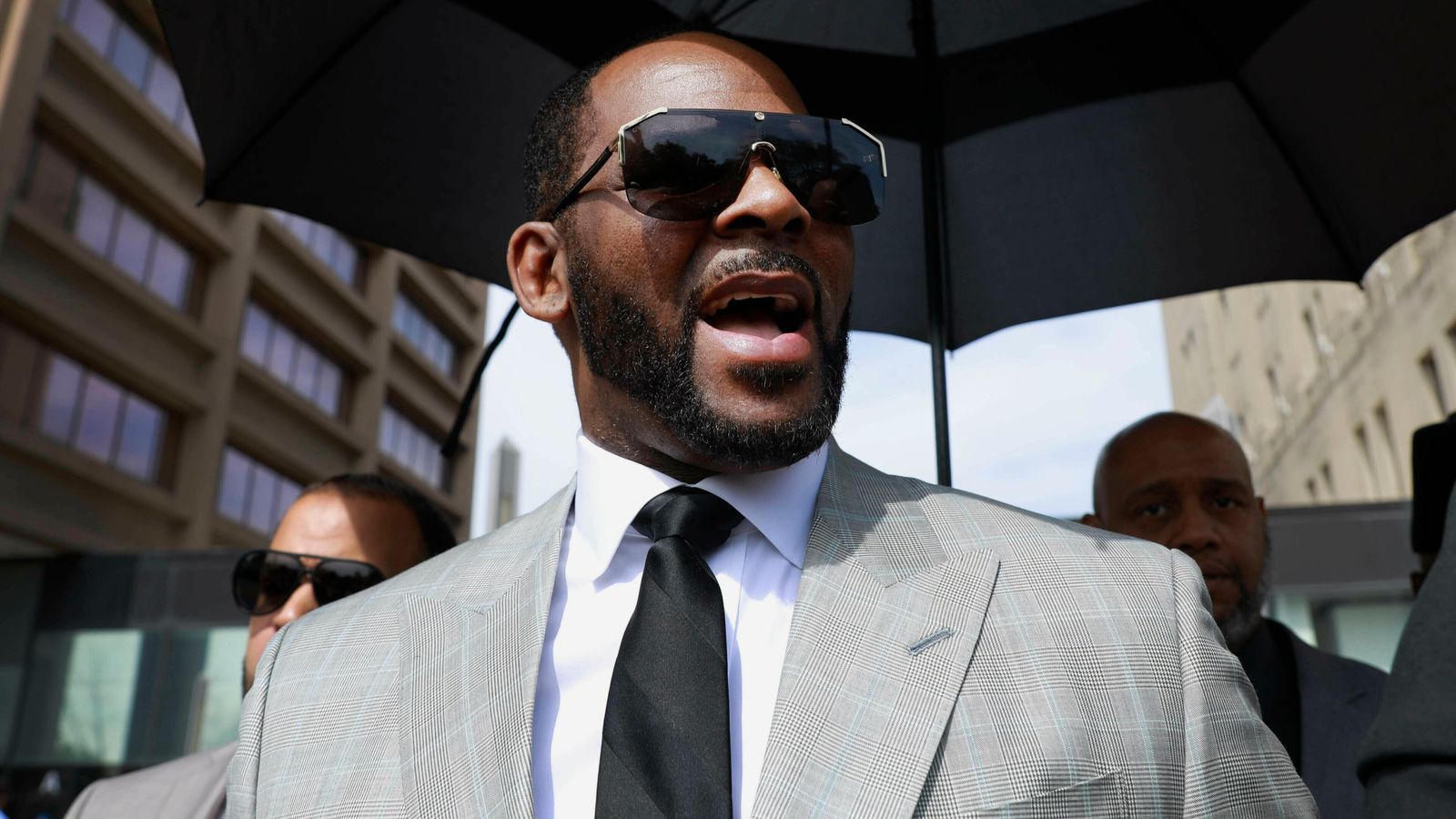 Additionally, it has been revealed that R. Kelly also asked a witness to obtain child pornography for him. He detailed that he wanted the footage to involve young boys. After a search of his home, a device was obtained which contained material that matched the witness’s testimony.

Further evidence also provides recordings of R. Kelly physically abusing victims which he allegedly used as a way to “maintain control over women and girls” with whom he had sexual relationships with. 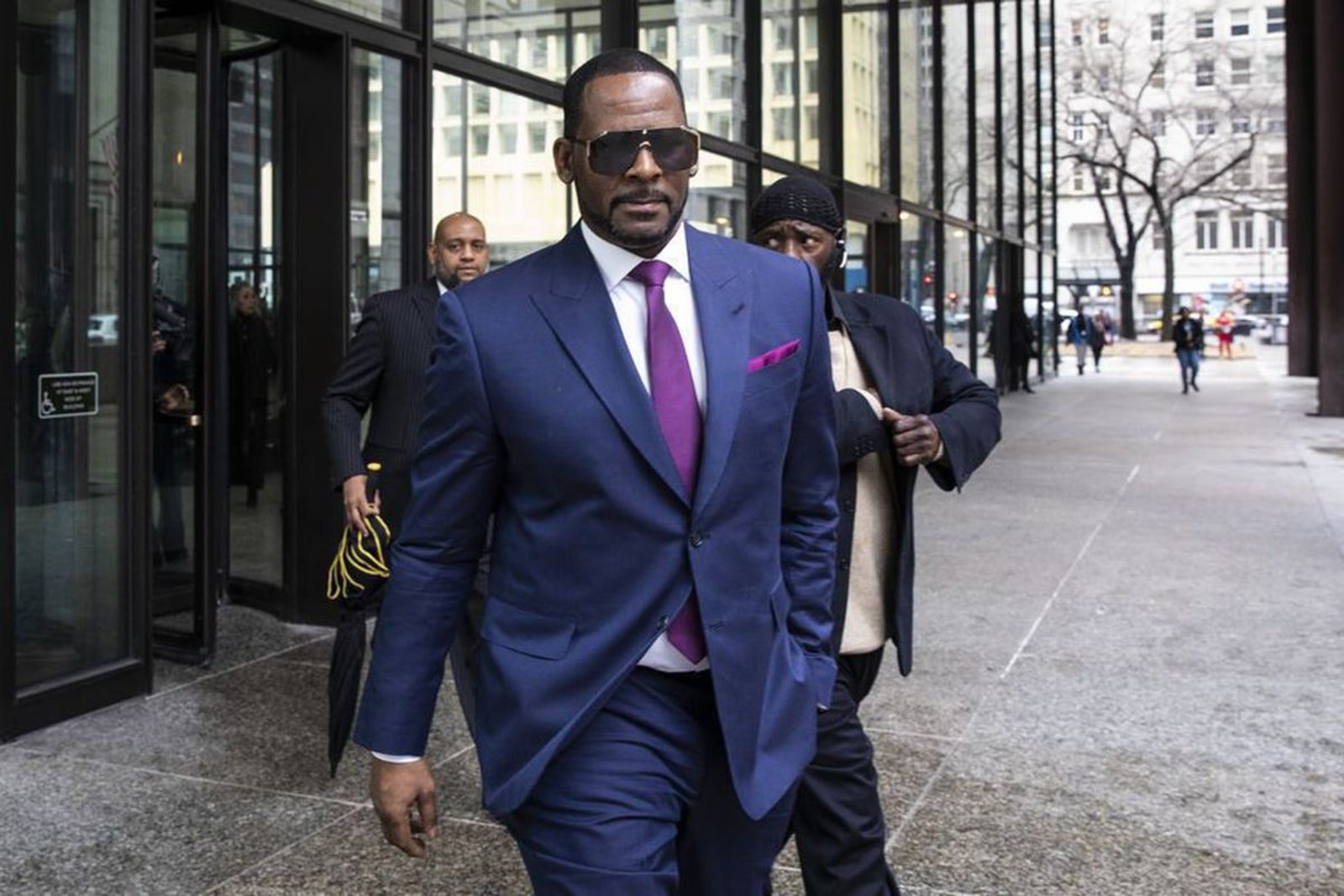 R. Kelly could also be hit with multiple charges of bribery if the court accepts the latest evidence. Prosecutors have compiled proof showing that he has bribed numerous people including a state worker to create a forged ID card for his fifteen-year-old wife. R. Kelly used the false ID to show that his girlfriend was instead eighteen in order for them to marry. It is now believed that the teen girl was in fact the late-singer Aaliyah.

On another occasion, R. Kelly had discussed in a recorded phone call that he would pay off authorities. After the release of the docuseries Surviving R. Kelly, the singer and a crisis manager had apparently discussed how he could avoid consequence. 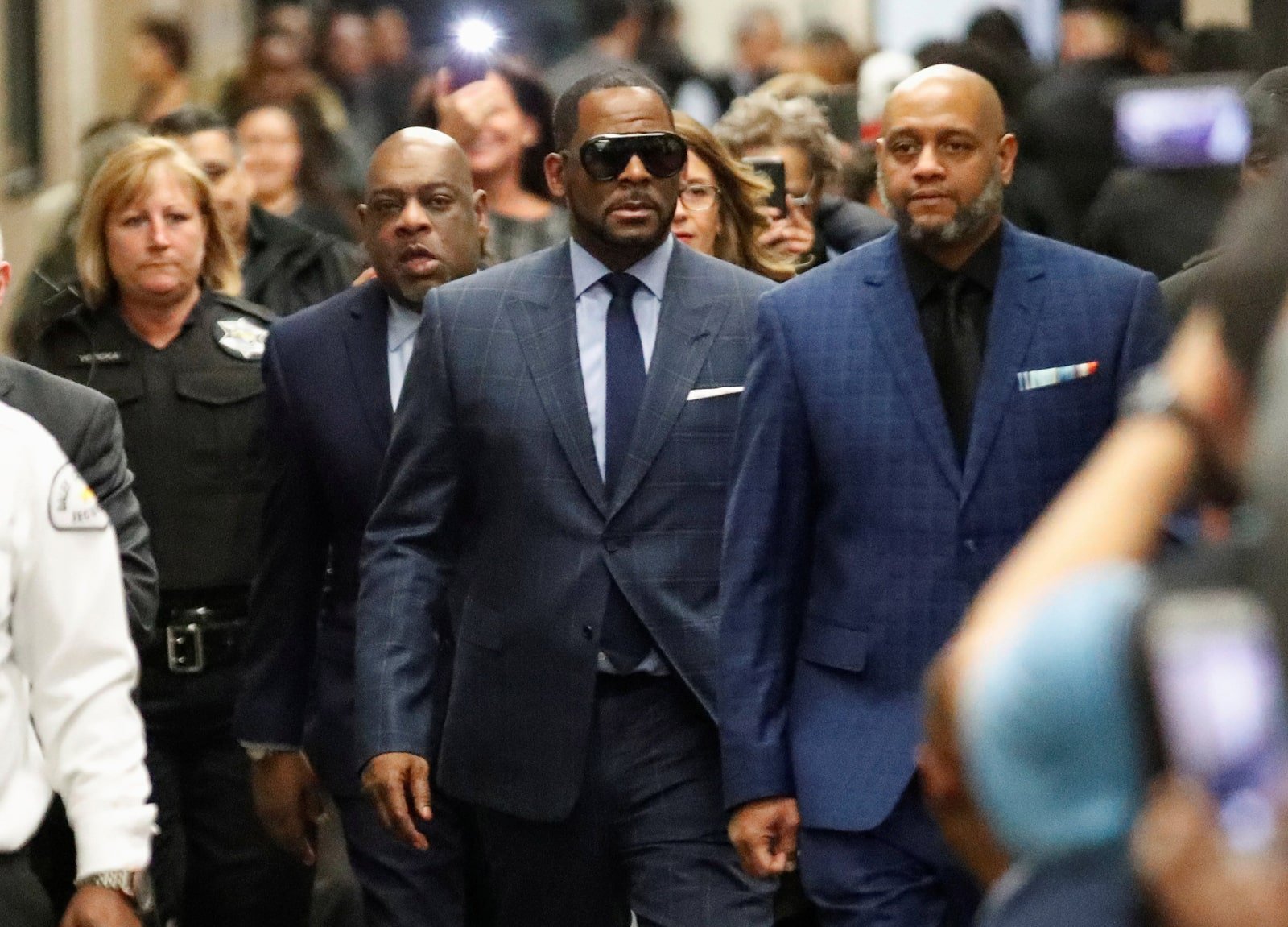 According to prosecutors, Kell had asked the manager to find out “what I should tip the bailiff.” It is also said that later in the conversation the manager had revealed he paid a clerk in Cook County, Illinois, $2,500 to get a burner phone. This phone would be used to discreetly discuss details about R. Kelly’s legal matters and any details he wouldn’t want to be used as evidence.

The prosecutors allege that R. Kelly understood the gravity of the bribery. They claim that the manager had said, “That’s done . . . you don’t know nothing.” Then Kelly reportedly replied, “Exactly.” 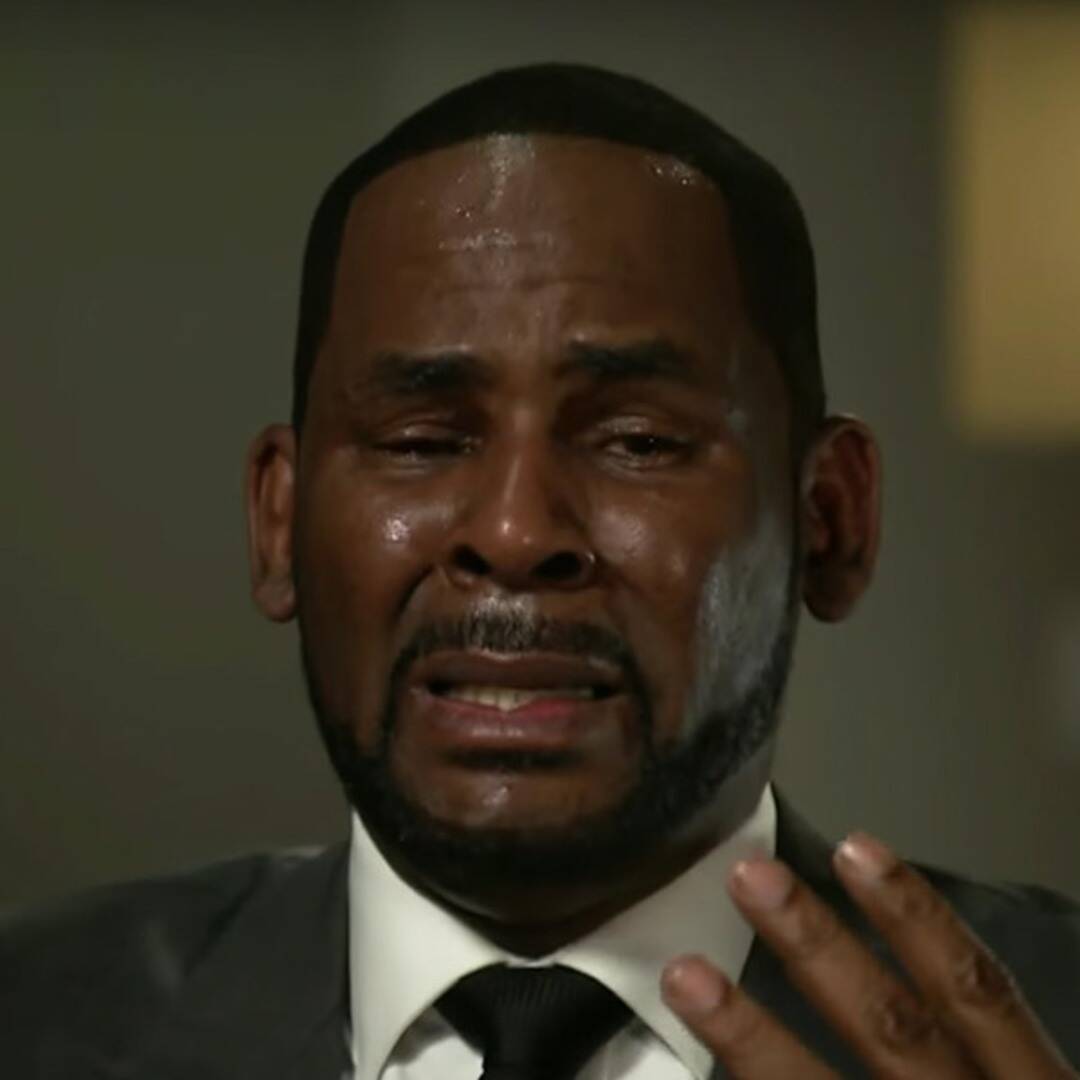 An attorney of R. Kelly’s, Nicole Blanck Becker has reported, “This is nothing more than a veiled effort to pile on to further shape the public’s perception in this case ignoring that Mr. Kelly is presumed innocent until proven otherwise.”

R Kelly’s defense also detailed that they will “vigorously oppose” the prosecutors’ latest request to admit new evidence. The defense added, “As the trial nears we’re are looking forward to the truth prevailing.”