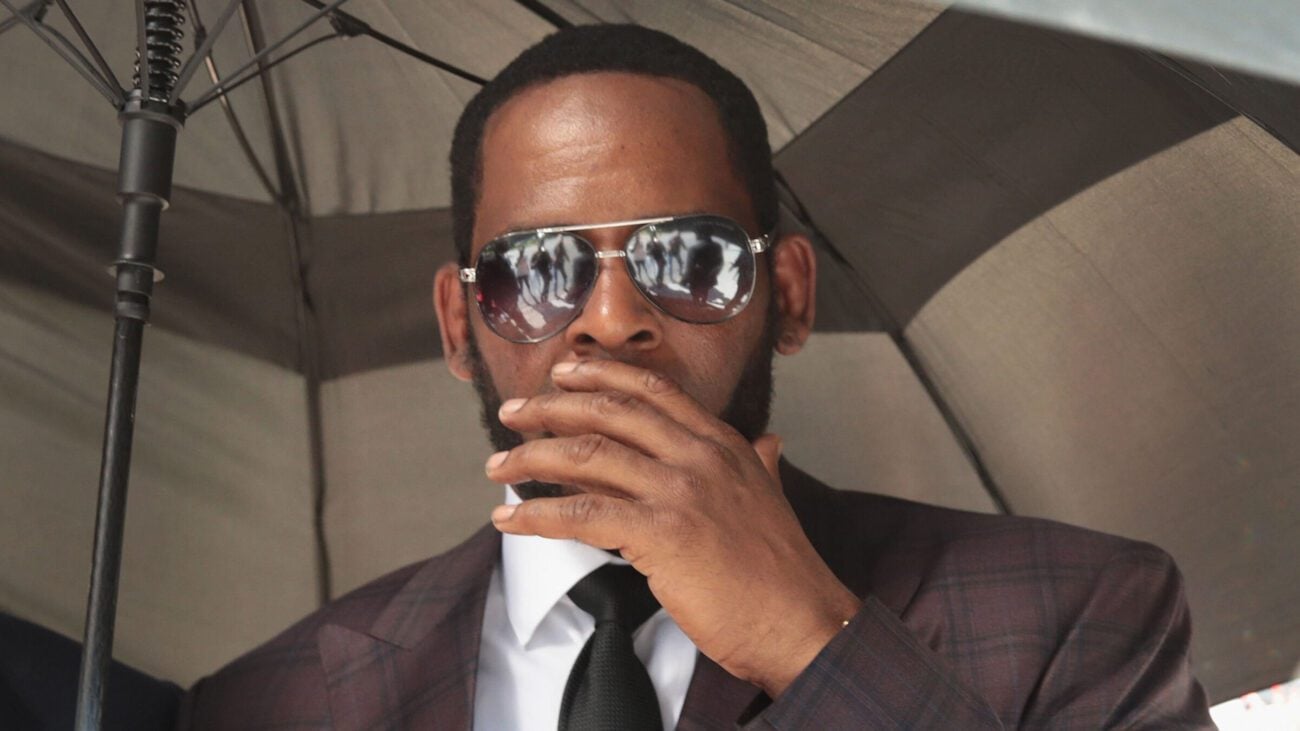 After spending nine hours deliberating over the weekend, a jury of seven men and five women found R&B crooner R. Kelly guilty of all counts of sexually abusing men, women, and children across his decades-long career. Now, the “I Believe I Can Fly” singer is facing a lengthy sentence as a jailbird, with a minimum expected sentence of ten years.

Kelly’s victims, their families, and activists have been waiting for this day for years. Most prominently, the Mute R. Kelly movement has been organizing against the singer since 2017 and released a short statement upon the verdict’s announcement: “GUILTY! We hope this verdict brings some sense of justice for the brave survivors who came forward.”

Now, with R. Kelly convicted of crimes he’s been accused of for years, speculators have to wonder if his fans will abandon him and if his net worth will take the tumble that his victims, their families, and R. Kelly’s protestors have been hoping it would take. Let’s dive in. 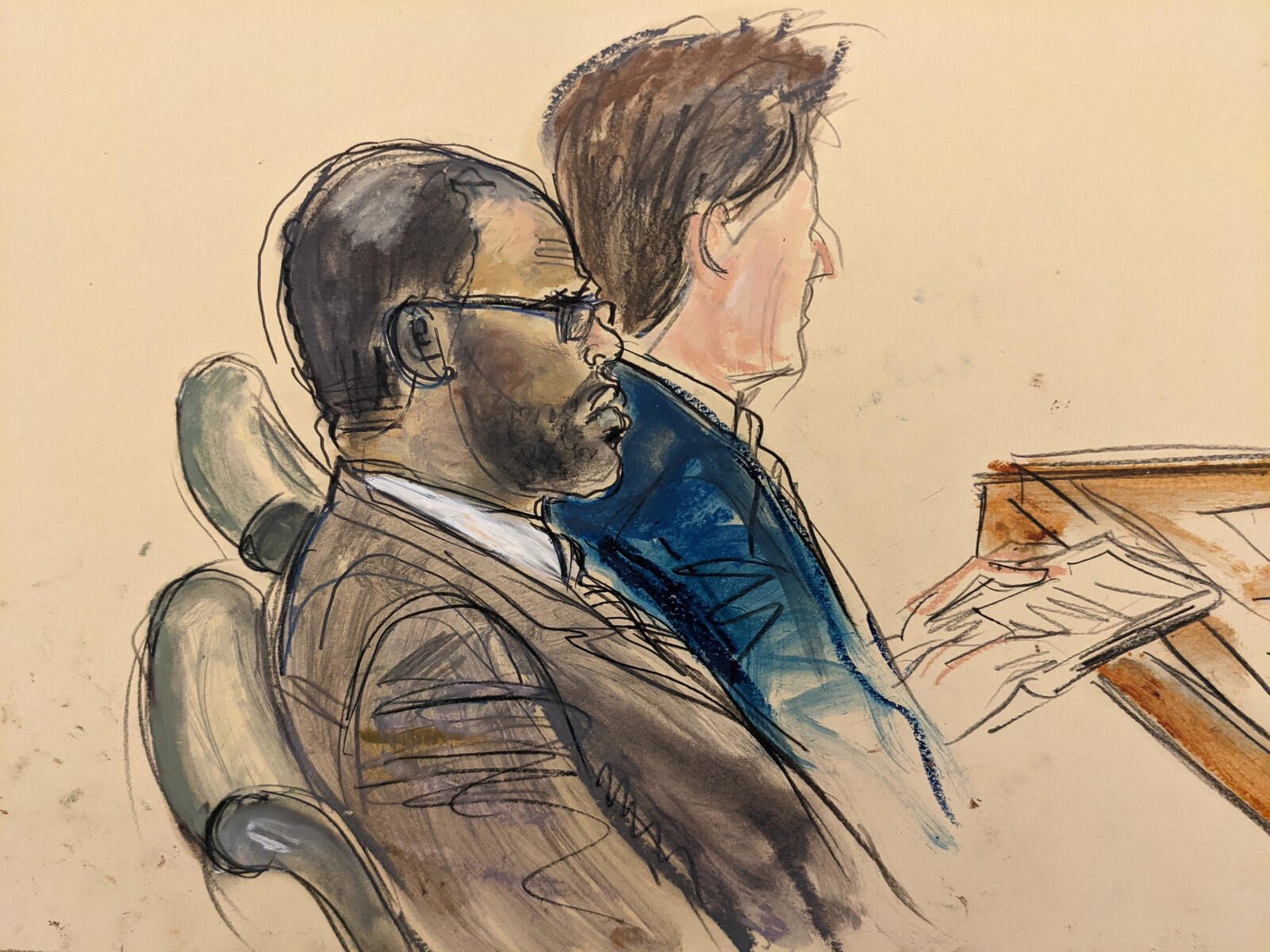 At the opening of R. Kelly’s six-week trial, Assistant U.S. Attorney Maria Cruz Melendez didn’t mince words when addressing the jury. “This case is not about a celebrity who likes to party a lot,” she exclaimed when delivering her opening statement, “This case is about a predator.”

To prove the charge of racketeering against Kelly, The New York Post detailed how prosecutors presented a case of sex trafficking & abuse involving R. Kelly’s friends and “inner circle”, grooming victims and transporting them across state lines for his own sexual gratification. 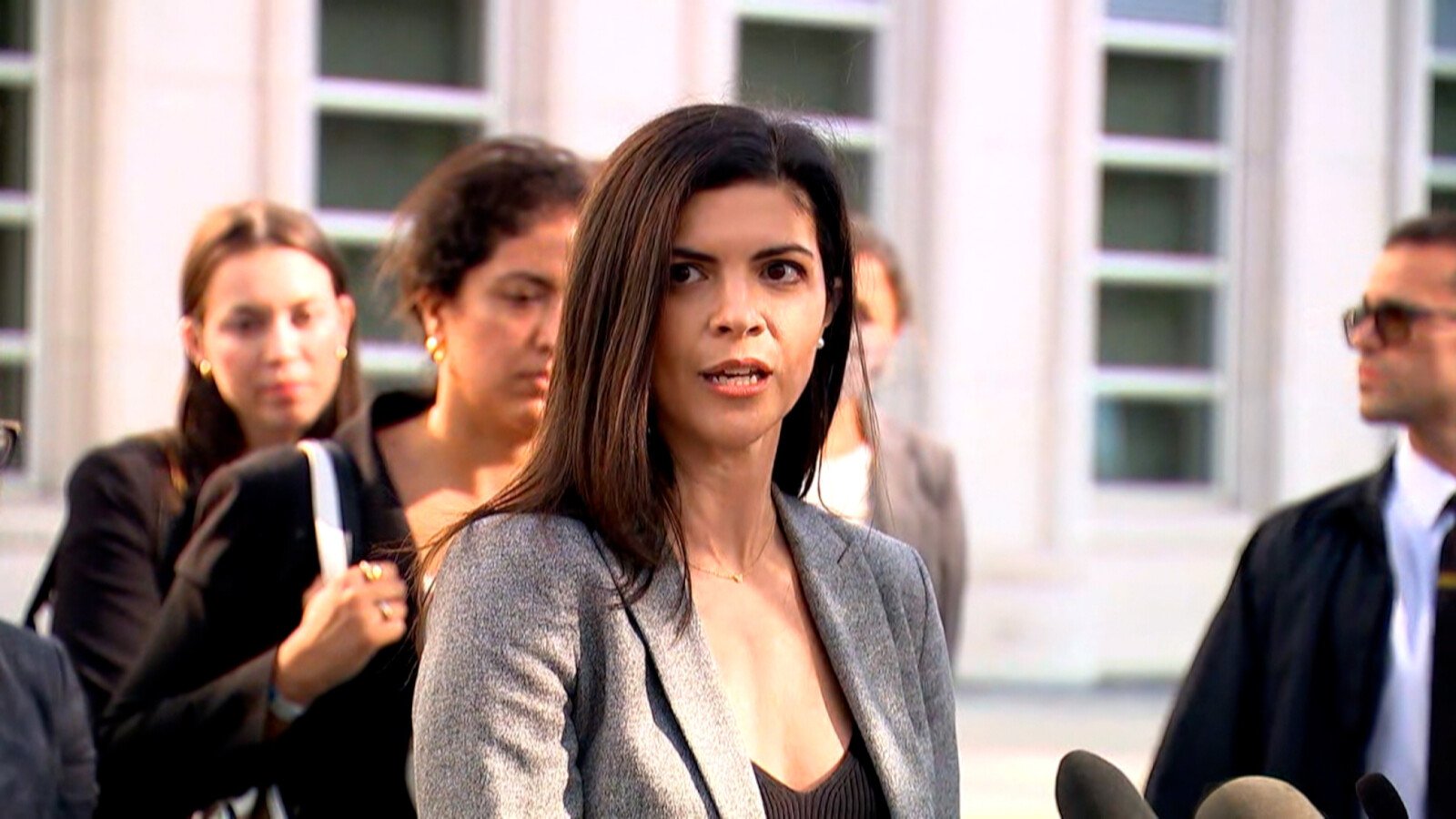 Jerhonda Pace was the first witness to take the stand out of over fifty witnesses. Pace testified that she & R. Kelly exchanged numbers while at a party. She further elaborated that over the course of several months, Kelly would physically abuse her, berate her, and coerce her into having sex with him.

“I went to Rob’s house and he called me a b*tch,” Pace read aloud from her journal entries. “He said I was a silly b*tch. He slapped me three times and said if I lied to him again it’s not going to be an open hand next time. . . He spit in my face and mouth . . . He choked me during an argument. I had sex with him. I had oral sex with him. I went home and confessed.” 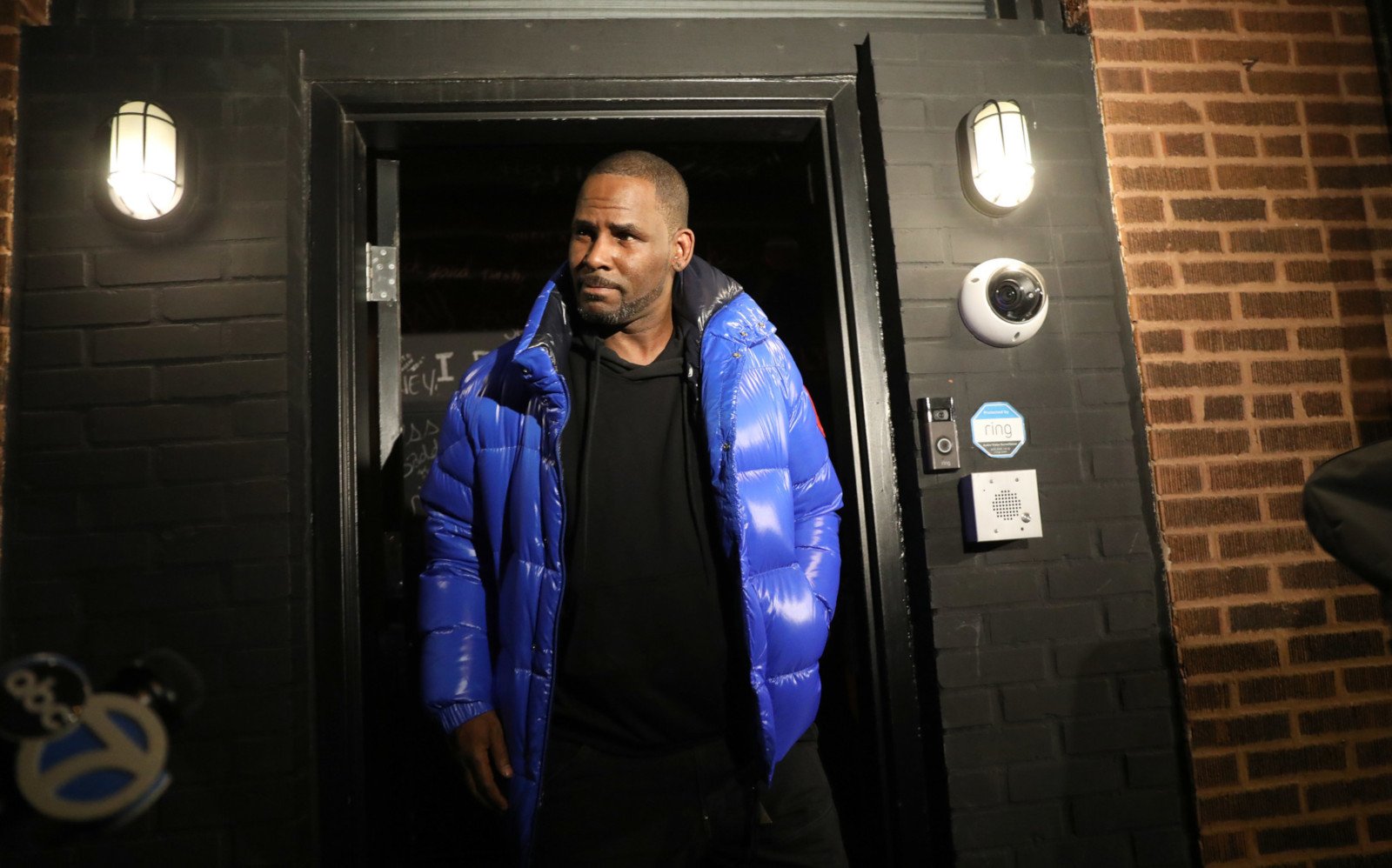 Meanwhile, R. Kelly’s attorneys tried to cast Kelly in a more forgiving light, portraying the witnesses as “crazed fans” trying to get a piece of R. Kelly’s net worth. They even compared Kelly himself to Martin Luther King Jr. in their closing arguments, as Deveraux Cannick quoted King’s “I’ve Been to the Mountaintop” speech.

Cannick further explained that the quote was meant to ask the jurors and by extension the U.S. Justice System, to “be true to what’s on paper . . . That’s all Robert (Kelly) is trying to do.” Cannick further called the testimony of witnesses against R. Kelly into question by saying: “He didn’t have to recruit women . . . That’s the narrative they’re perpetuating.” 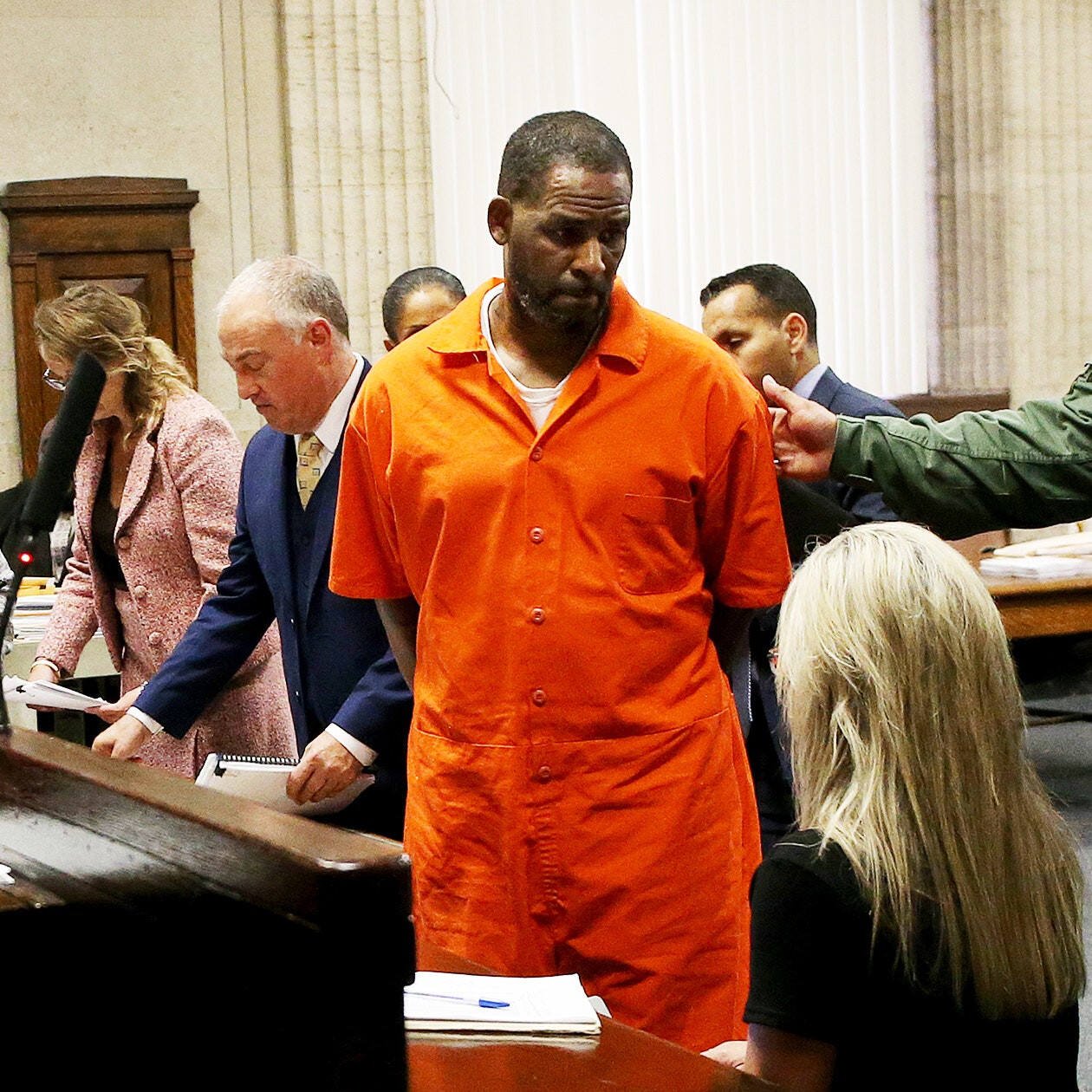 Before this conviction, years of allegations couldn’t stop R. Kelly from being a giant in the R&B world. The first accusation against him was from 1991, and in 1994, Kelly famously married R&B songstress Aaliyah when she was only a teenager in a hotel room in Chicago.

Kelly’s alleged sexual abuse of minors and young women was well-known to the point where it was the subject of media discourse, including an episode of The Boondocks. 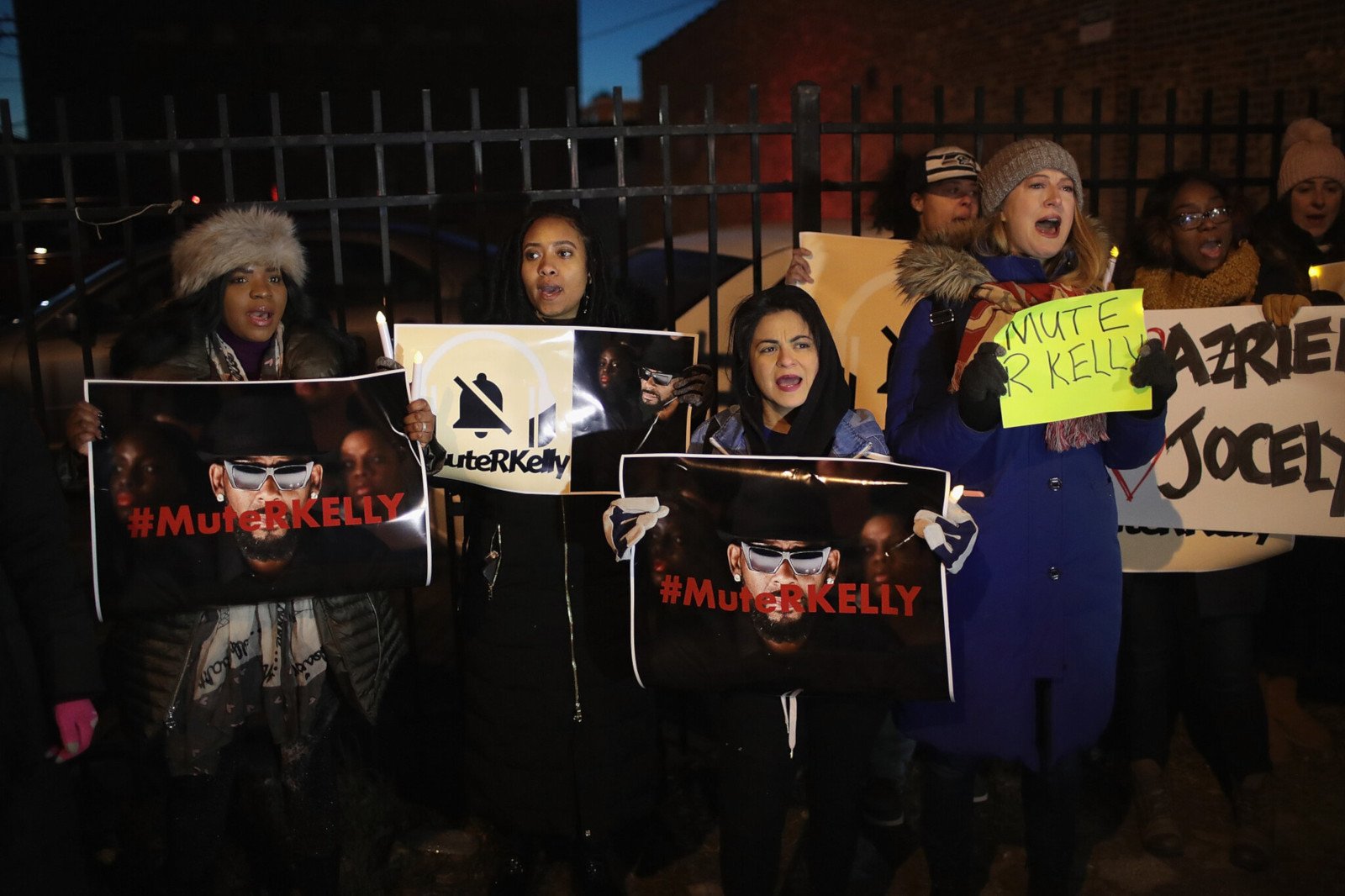 In Mute R. Kelly’s second statement about the verdict, they quoted The Chicago Tribune: “Kelly, one of the biggest music stars Chicago has ever produced, may face decades in prison on the racketeering conviction. The verdicts on the indictment’s eight lesser counts, which accused Kelly of violating the Mann Act prohibiting travel over state lines for illegal sex, were still being read in court.”

“The verdict marked Kelly’s first criminal conviction after more than two decades of allegations over his sexual exploits. In 2008, Kelly was acquitted by a Cook County jury of child pornography charges alleging he videotaped himself having sex with a girl as young as 13.”

Yall…. Google R Kelly’s net worth & come back. RT if you got more money than him

What does this mean for R. Kelly’s net worth? Nothing good. According to TMZ, R. Kelly may actually have a negative net worth thanks to this case and numerous lawsuits against him starting in 1996. Celebrity Net Worth recently updated their stats on R. Kelly, listing his net worth at negative $2 million. According to TMZ, the negative net worth was disclosed by Kelly in court, when he revealed he owed nearly that much to the IRS.

Thus, on top of the conviction, Twitter is abuzz with how much more net worth us Average Joes have than a man who used to be worth over $100 million.