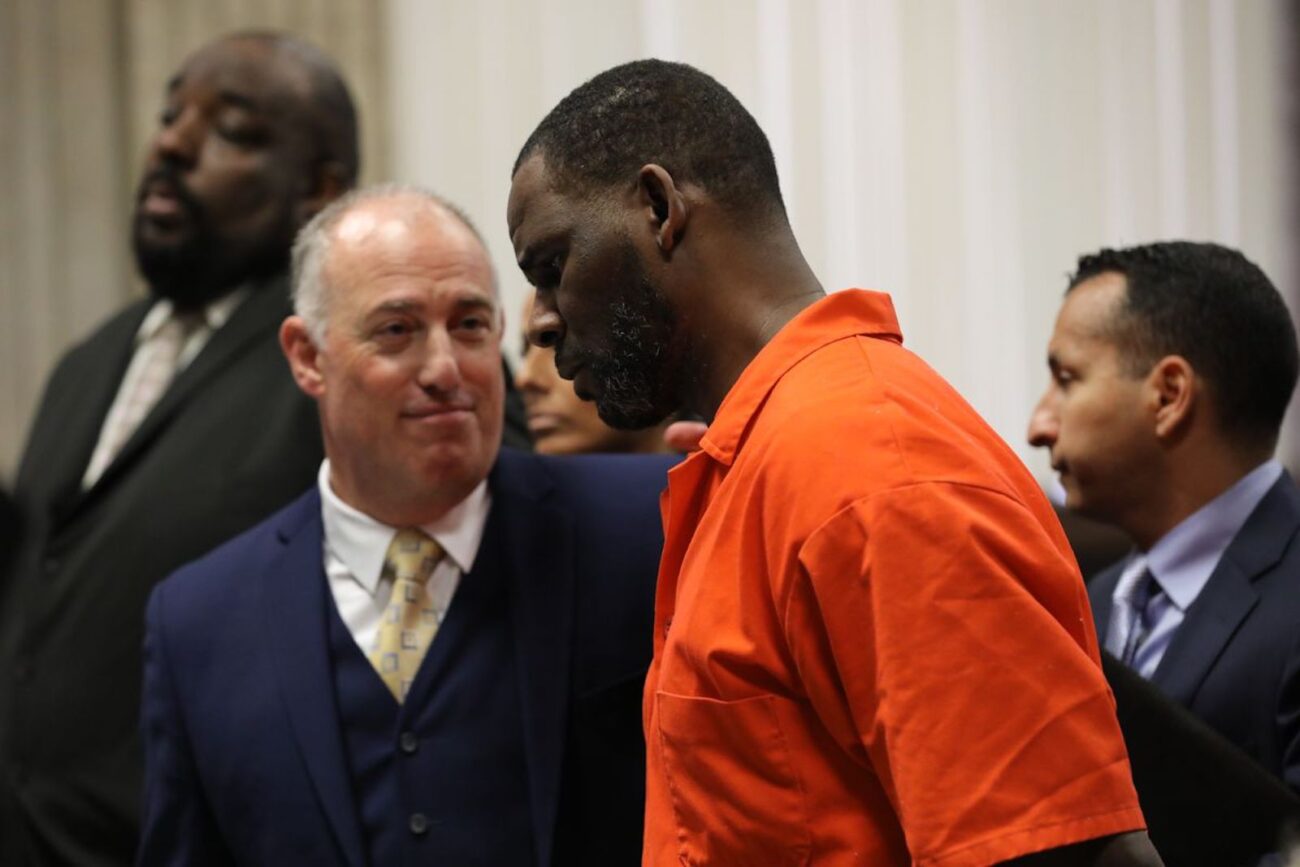 R. Kelly’s trial continues: All the shocking revelations so far

R. Kelly has been lighting up headlines and the subject of heavy gossip for years now. The public may have thought the R. Kelly saga was finally over, especially after the shocking exposé of Surviving R. Kelly went viral back in 2019. However, the R. Kelly story is far from over, and the singer’s most recent trial has only just begun. This week, new details came to pass on the infamous artist’s legal proceedings.

R. Kelly’s alleged criminal behavior has been documented heavily over the years, from recent series like Surviving R. Kelly to spoofs in shows like SNL & Chappelle’s Show. So what are the real details from R. Kelly’s lengthy battle with the law? We’ve outlined the big moments from the iconic singer’s legal issues to see what has led R. Kelly to where he is today. Here’s what we’ve found. 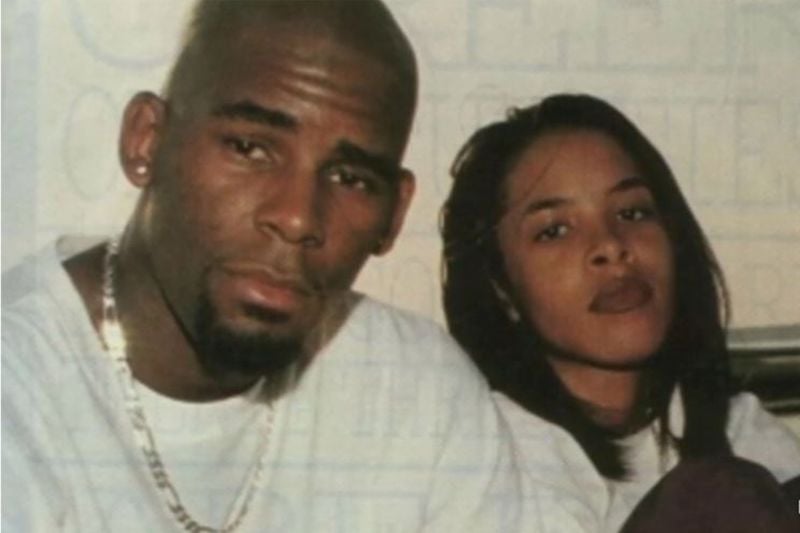 R. Kelly may be on trial again right now, but discussion of his alleged crimes date way back to 1994. In AP’s report on R. Kelly last week, reports say the singer married fifteen year-old hip hop icon Aaliyah when he was twenty-seven years old. The two were married in secret.

The marriage was annulled a few months later because of Aaliyah’s age, but the union still ain’t a great look for R. Kelly, considering his history of charges concerning relationships with minors. Kelly seemed unaffected by his underage marriage, but he started making his way into courts in the late 1990s. 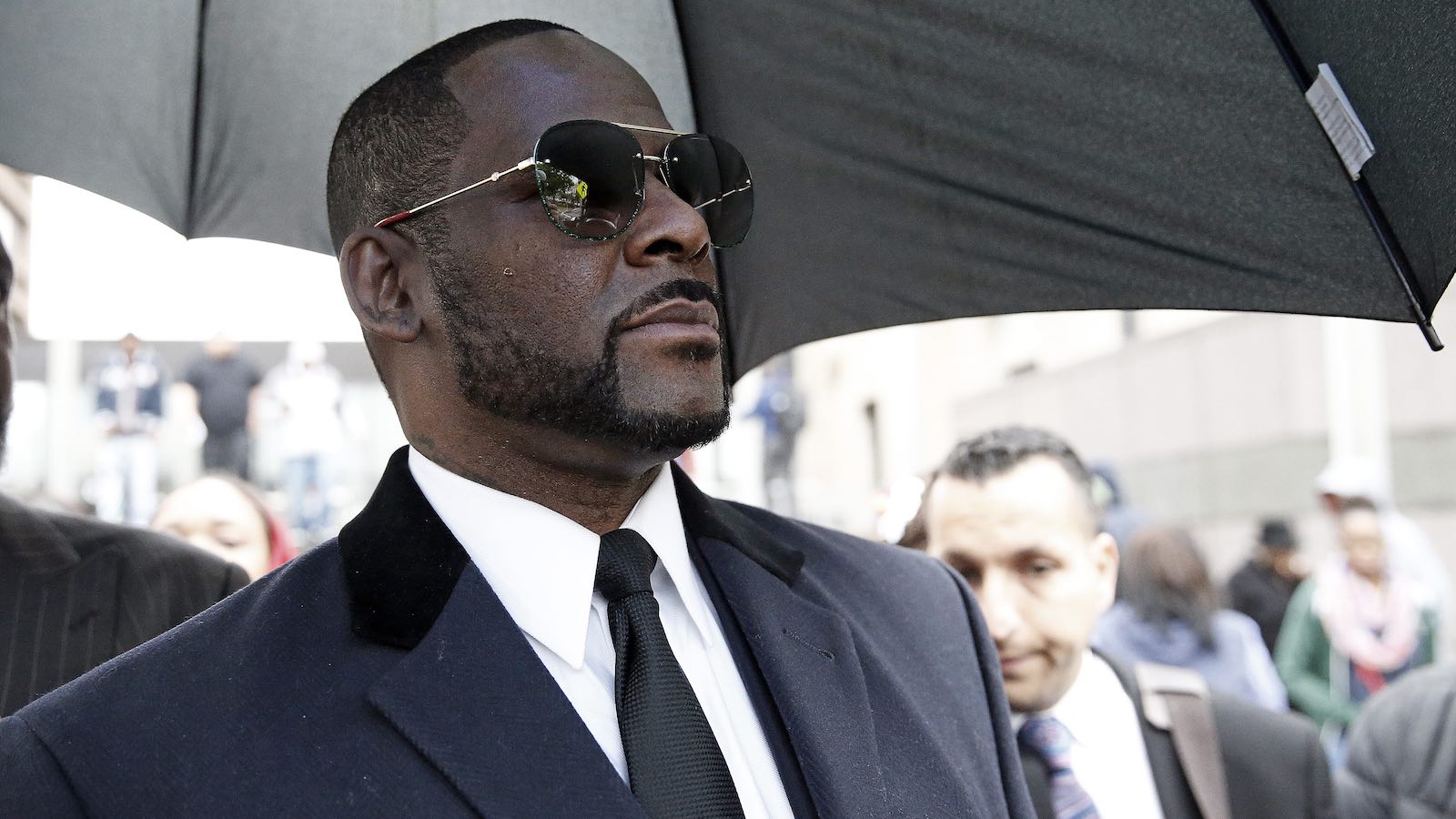 Reports say in  1997, Tiffany Hawkins filed a complaint against Kelly for sexual harassment & intentional sexual battery when she was a minor. The following year, however, the lawsuit was settled for $250,000. However, the lawsuits wouldn’t stop there.

In 2001, Tracy Sampson filed a lawsuit against R. Kelly regarding their sexual relationship, but this too was settled out of court, this time for an unknown amount. However, the following year R. Kelly received accusations which finally took him into the courtroom. 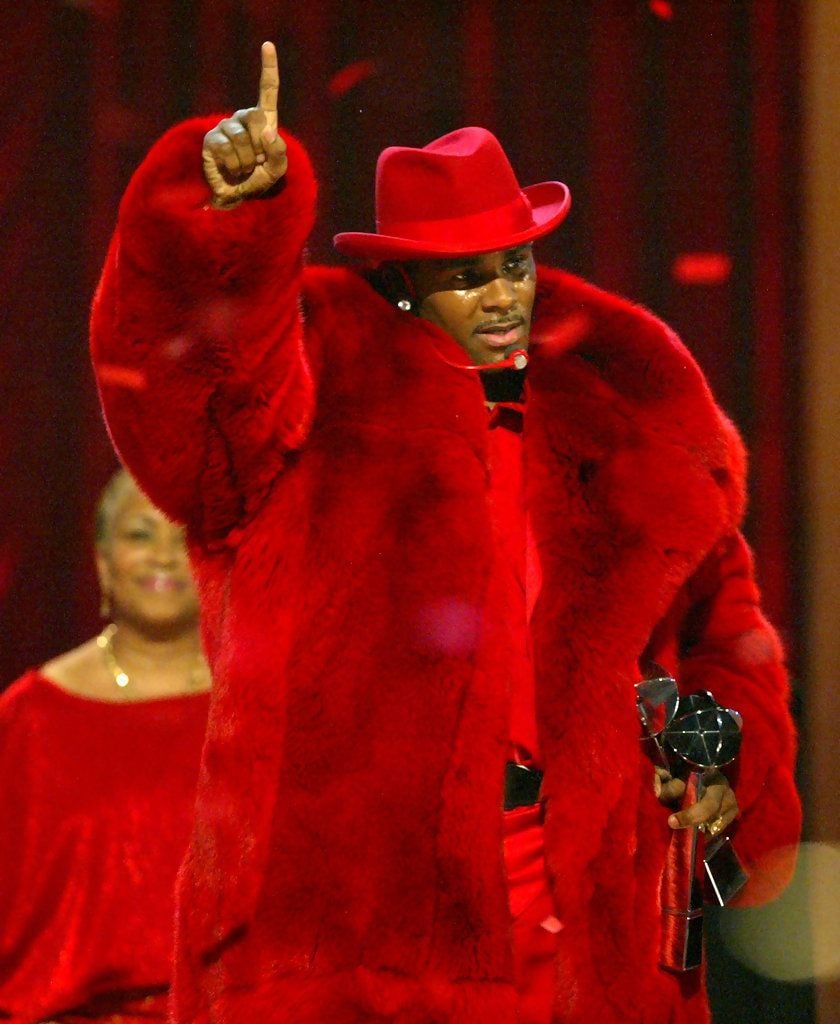 In 2003, R. Kelly was arrested on child pornography charges after having been indicted the year before after the sex tape which would follow Kelly throughout his career was released to authorities.

R. Kelly’s trial for these charges wouldn’t come all the way until 2008. However, in a shocking turn of events, Kelly was acquitted of all charges after only a day of jury deliberation. This would soon be quiet for R. Kelly, but not for long. 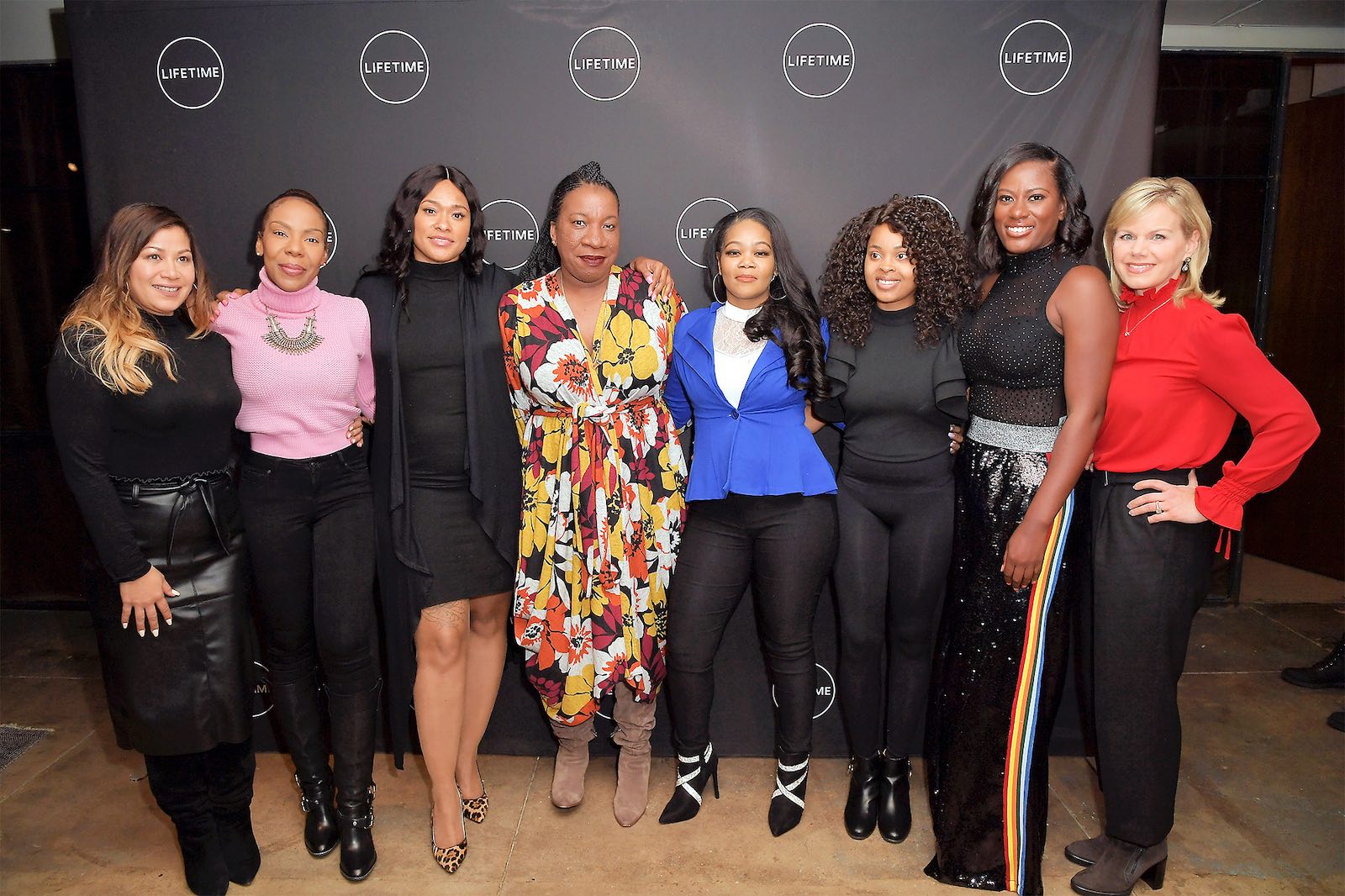 The story was blown wide open in January 2019, when the documentary Surviving R. Kelly aired on Lifetime, unpacking all the dirty details of R. Kelly’s previous and then-current alleged crimes. By February 2019, R. Kelly was arrested again on ten new counts of aggravated sexual abuse.

The charges & indictments continued to grow throughout 2019. In May, reports say R. Kelly received eleven new sex-related charges in Chicago, in July he was federally indicted, and in August he was charged in Minnesota. 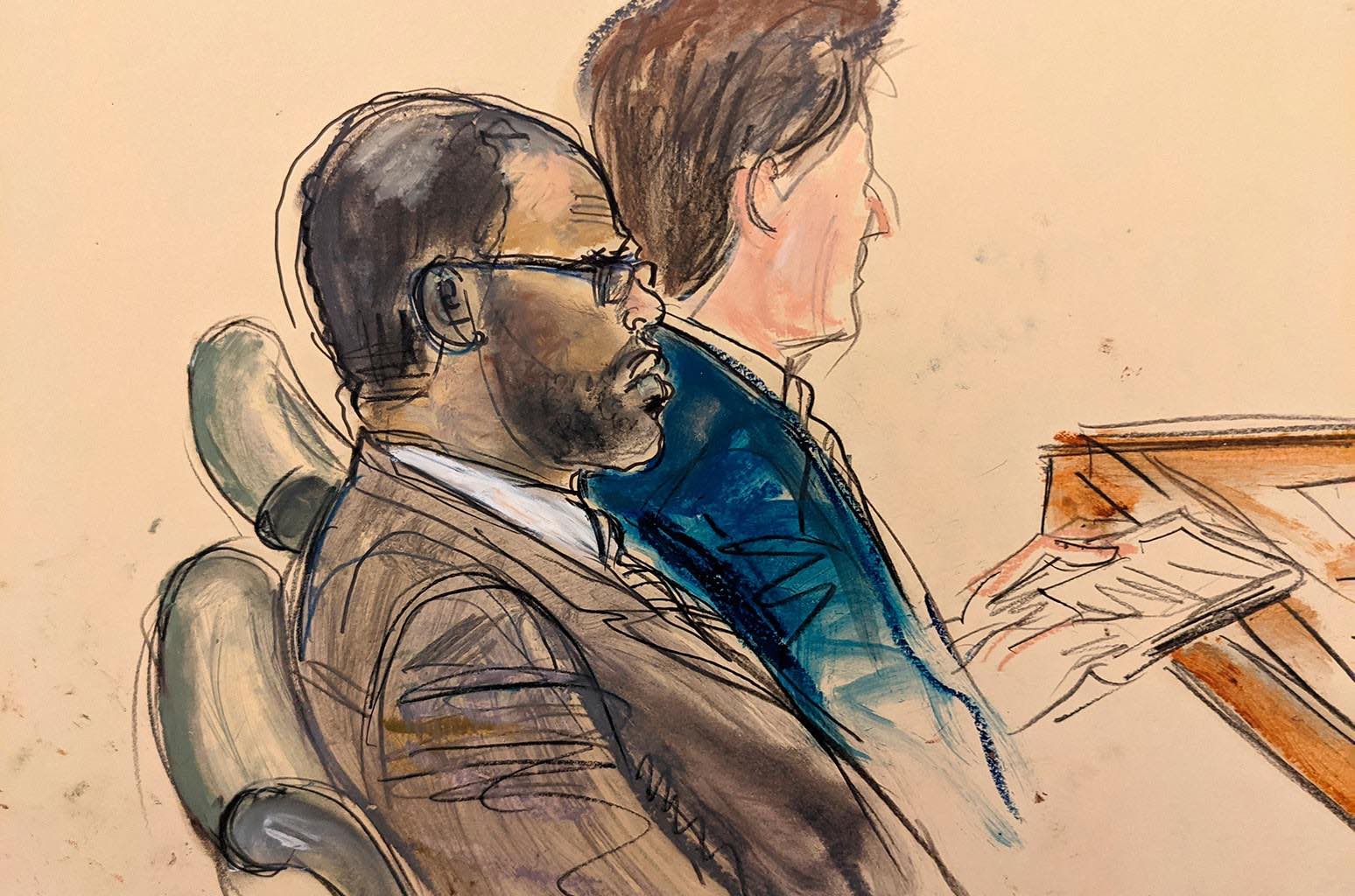 Now, R. Kelly is finally in the midst of the most important trial of the singer’s life. Reports say opening statements for R. Kelly’s federal trial began last week on August 18th. The trial is taking place in a federal court in Brooklyn, New York, although the charges address crimes across different states in the U.S.

Do you think R. Kelly is guilty or innocent concerning his recent trial? Let us know in the comments below!