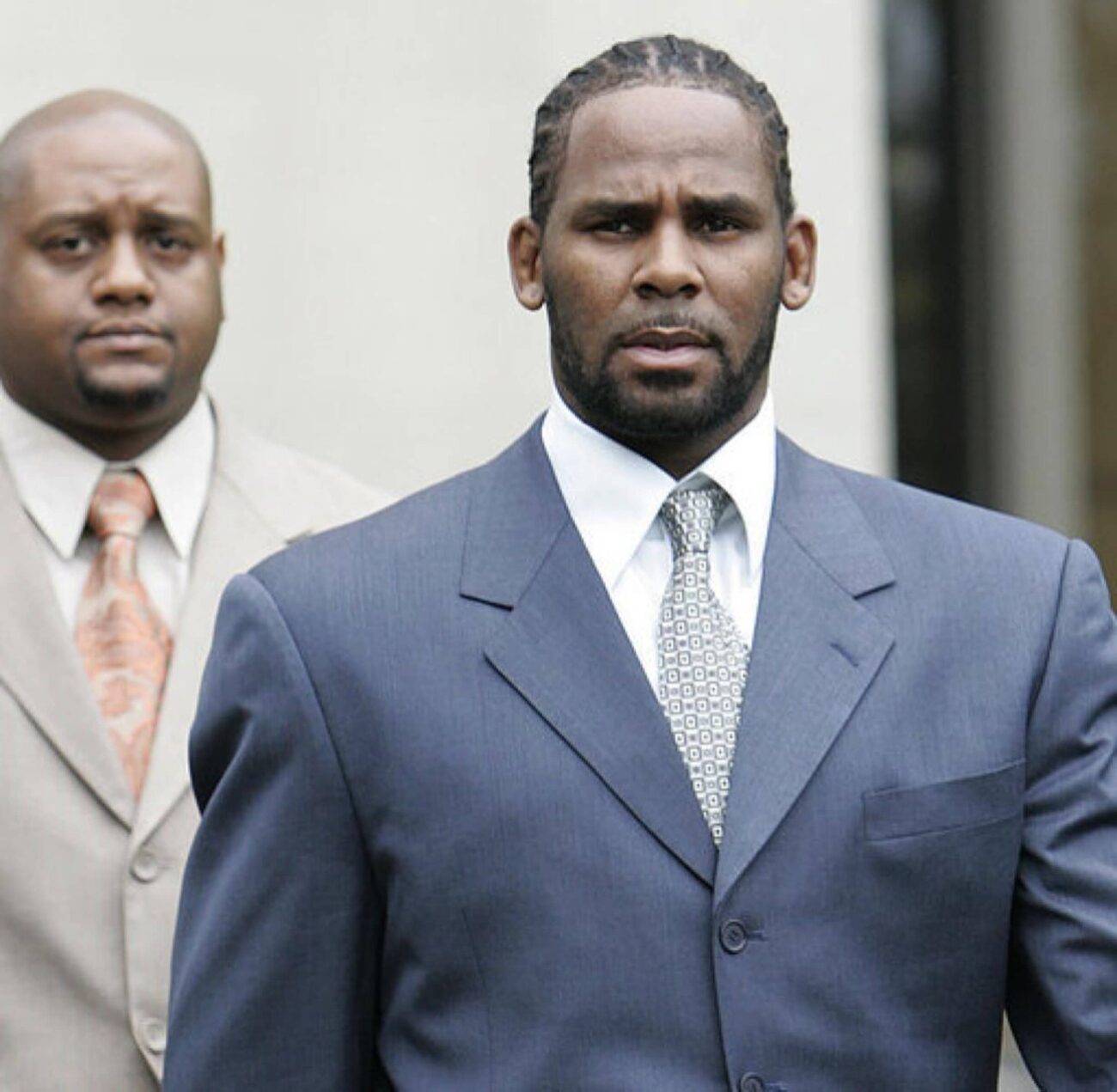 Is this why R. Kelly is refusing to testify against charges?

It’s important to stay away from the notion that celebrities can do no wrong. No matter how much money someone has or how talented they are, they have to be held accountable for their actions just as much as the average joe. R Kelly’s charges have been known for a while but the sex trafficking is new to the headlines. The singer’s defense in the sex trafficking trial did not go well.

Many of the witnesses called by Kelly’s attorneys seemed to contradict themselves or weren’t around at the time of the singer’s alleged abuse. More than two years ago, R Kelly was charged in federal court. But it only took less than three days for the testimony called in his defense to come to a conclusion. 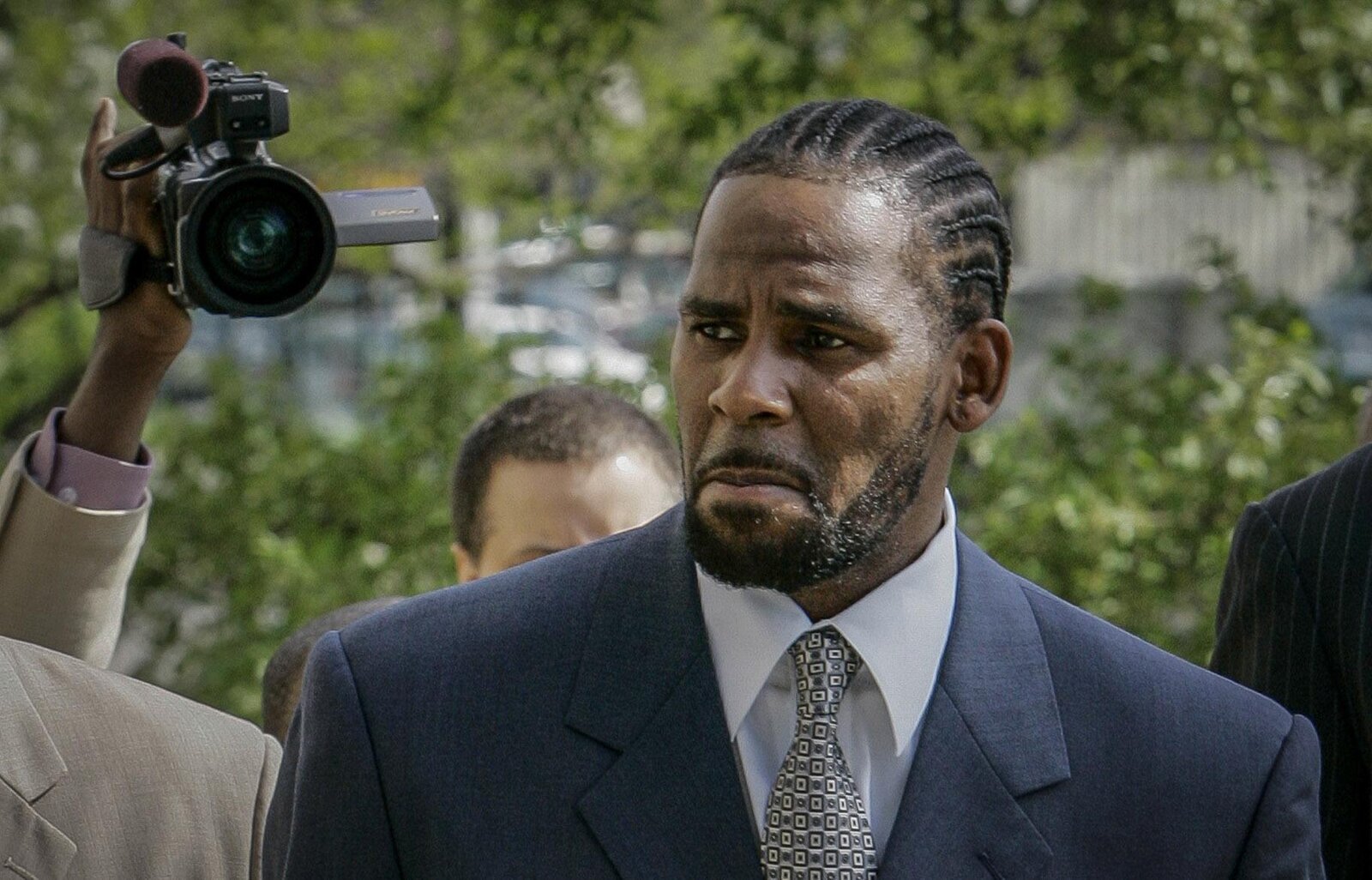 Attempting to defend the R&B singer against allegations of racketeering and breaking an anti-sex trafficking law, Kelly’s lawers summoned five witnesses, but why would they contradtict themselves and not be around at the time of the abuse? The public is eager to know why R Kelly is refusing to testify against the charges brought up against him.

But at this point, perhaps, we’re dealing with an open-and-shut case, thus the singer is thinking, “What’s the point?” There seems to be a lot of answers in the R Kelly case but there are questions remaining. 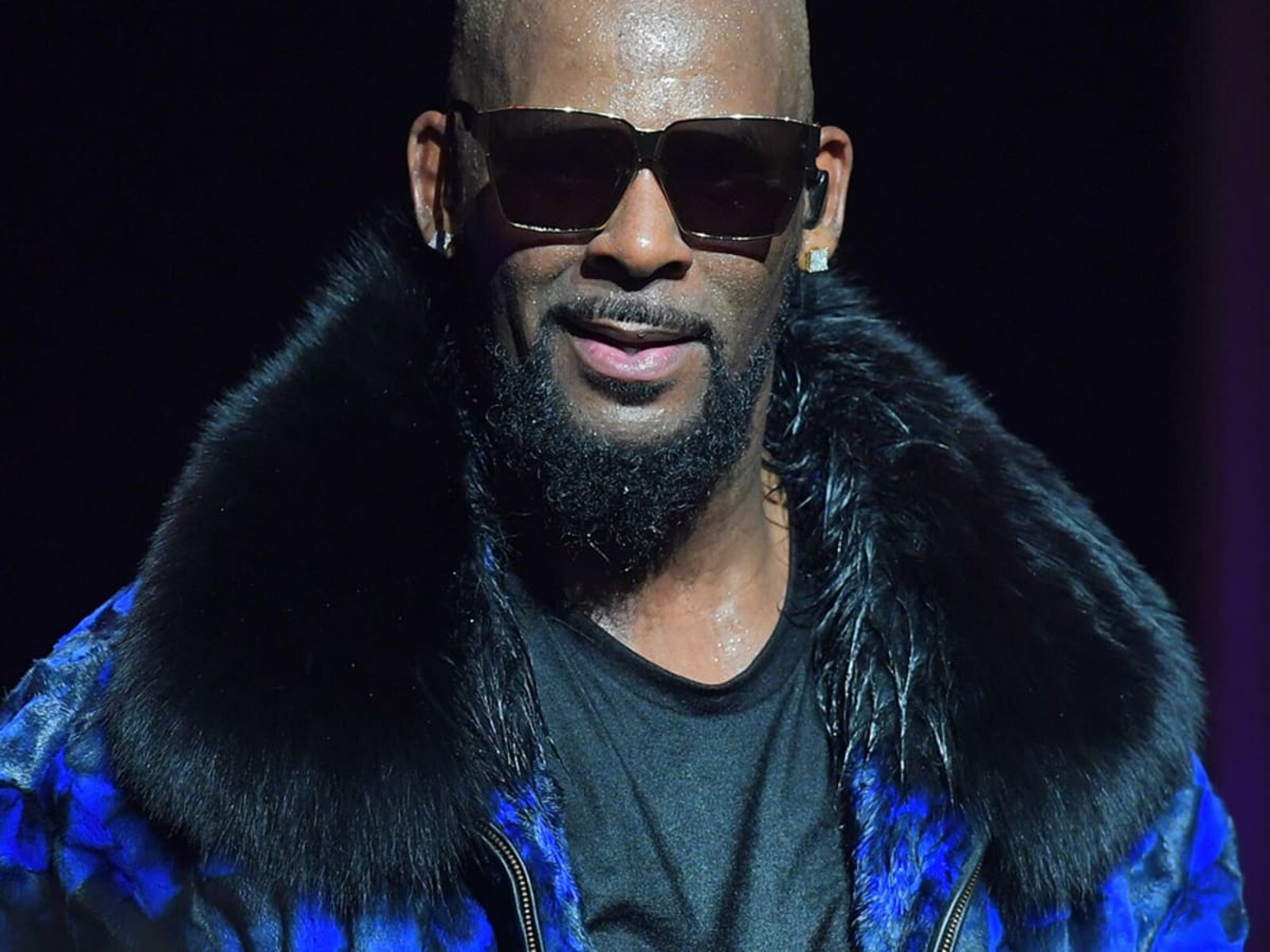 One of the witnesses is a former police officer and a longtime companion of R Kelly, named Larry Wood. According to the New York Times, initially, Wood testified on Monday that he’d never seen R Kelly around underaged girls. But Larry Wood also said that he’d been there when his friend Kelly first met the late singer Aaliyah. R Kelly married Aaliyah when she was only fifteen years old.

Aaliyah was killed in a 2001 plane crash. Kelly had been accused of performing a sex act on the singer when she was thirteen or fourteen. Larry Wood also said that he had known a woman who alleged earlier in the trial that R Kelly had sexually abused her as well while she was underage. Hood testified that she was one of Aaliyah’s friends.

Dhanai Ramnanan is another witness who testified on Monday. In response to the charges, Dhanai said he’d been in R Kelly’s orbit for about fifteen years and had gone on tour with him. He claimed to have never seen Kelly hit a woman or stop her from eating or using the bathroom, coming from the New York Times. 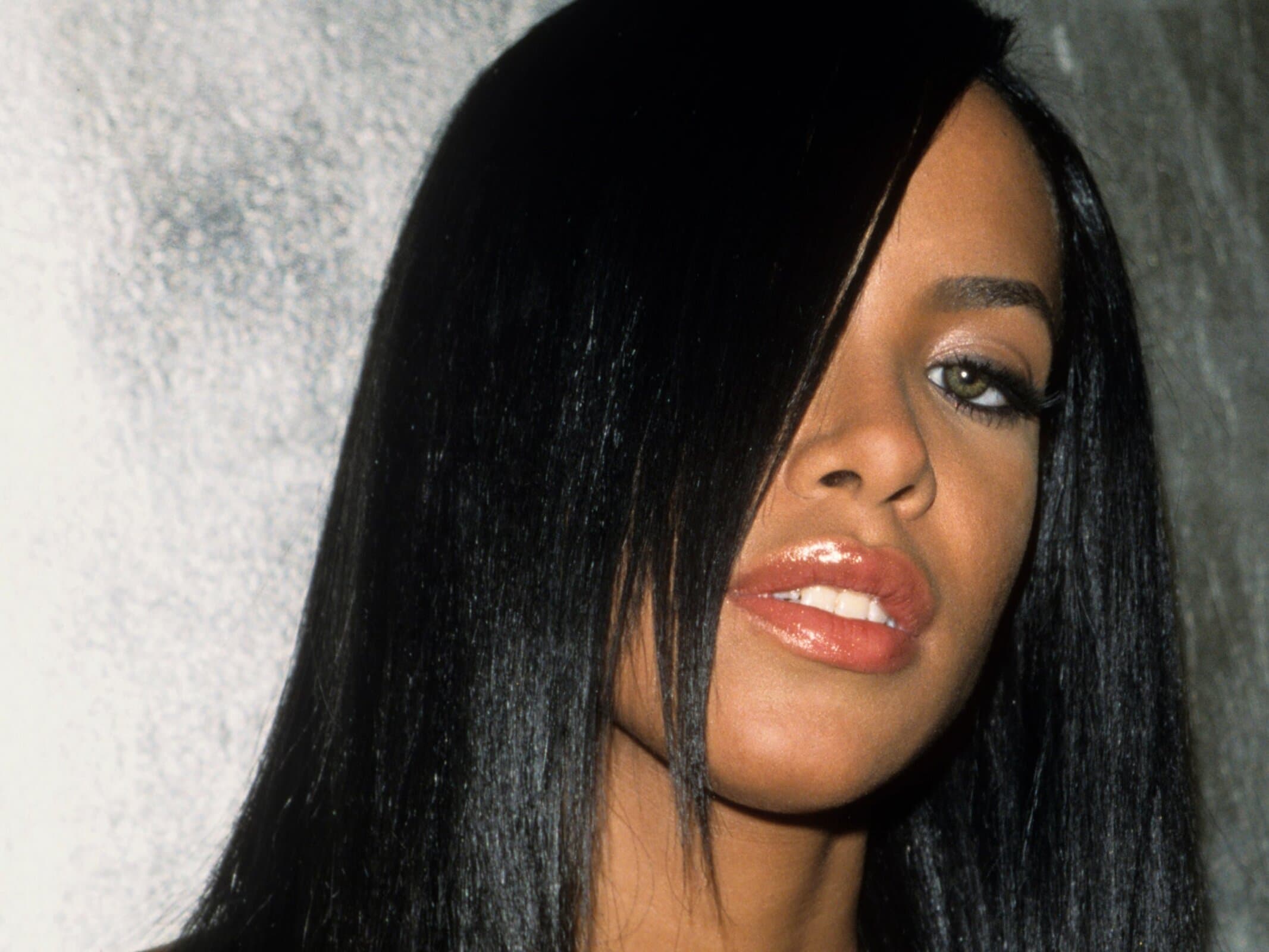 Interestingly, Dhanai couldn’t remember which tours he’d accompanied R Kelly on. There were three photos of Kelly held up in court. They showed the singer on a bus tour with women. Dhanai was asked to identify himself in the picture, but he was never in them, suggesting that he wasn’t in fact around Kelly as much as he previously claimed.

Jeff Meeks claimed to have never seen R Kelly around underaged girls too. But when a prosecutor asked him about a time when he saw a girl trying to leave Kelly’s studio, Meek confirmed the incident, saying that he learned the girl could leave, and he was “relieved”. 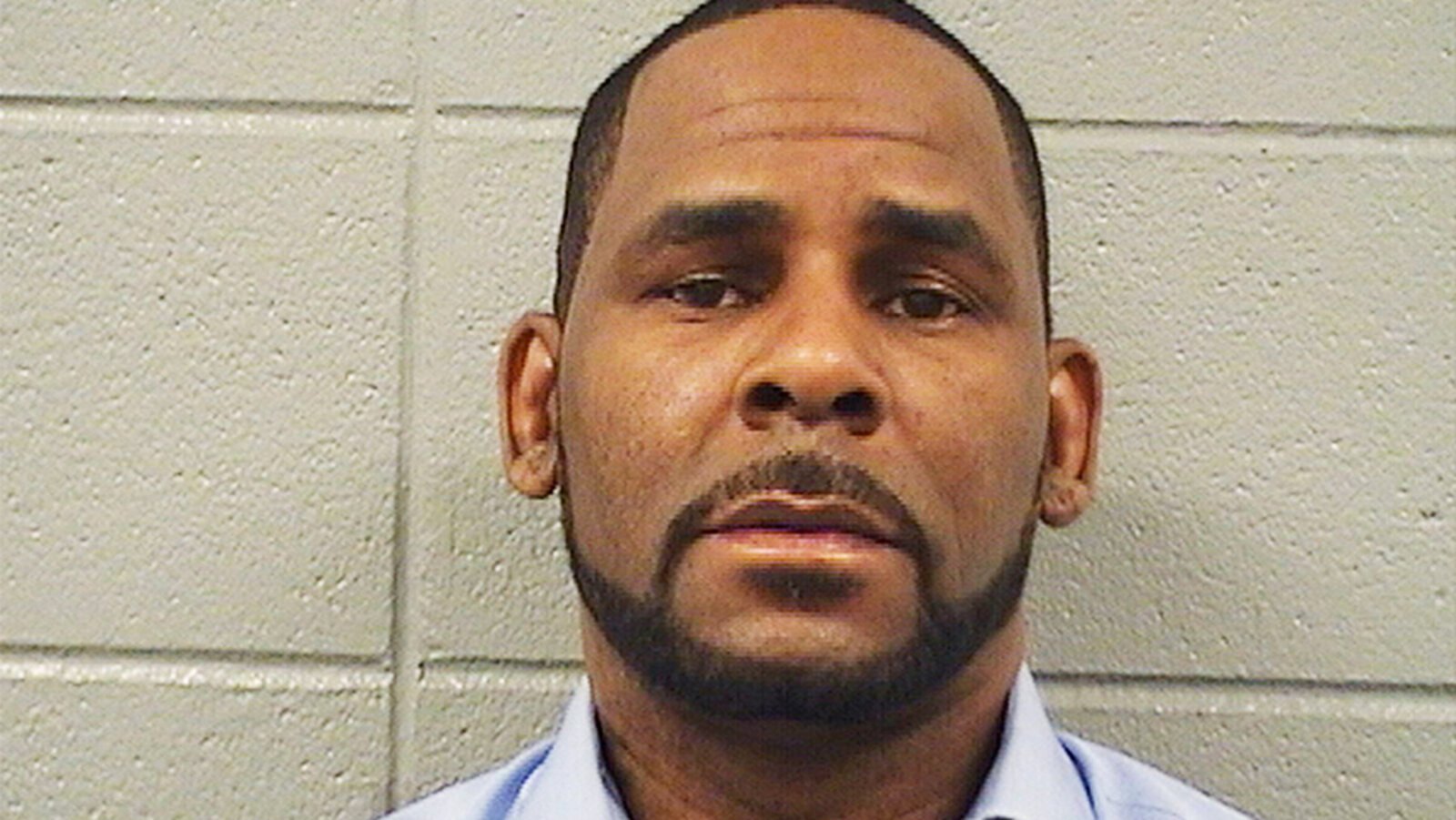 No matter how much we may feel about his music, the time is long over due to face facts. R Kelly isn’t being charged for no reason or because of the color of his skin. This man got away with sexually abusing underaged victims for more than two decades.

When discussing the sex trafficking trail, a prosecutor told jurors on Wednesday, “The defendent set rules, lots of them, and he demanded complete obedience,” said the Assistant U.S. Attorney Elizabeth Geddes during closing arguments in federal court in Brooklyn.

It seems like it’s the witnesses but do you think there’s another reason R Kelly is refusing to testify against his charges? Tell us your thoughts in the comments!