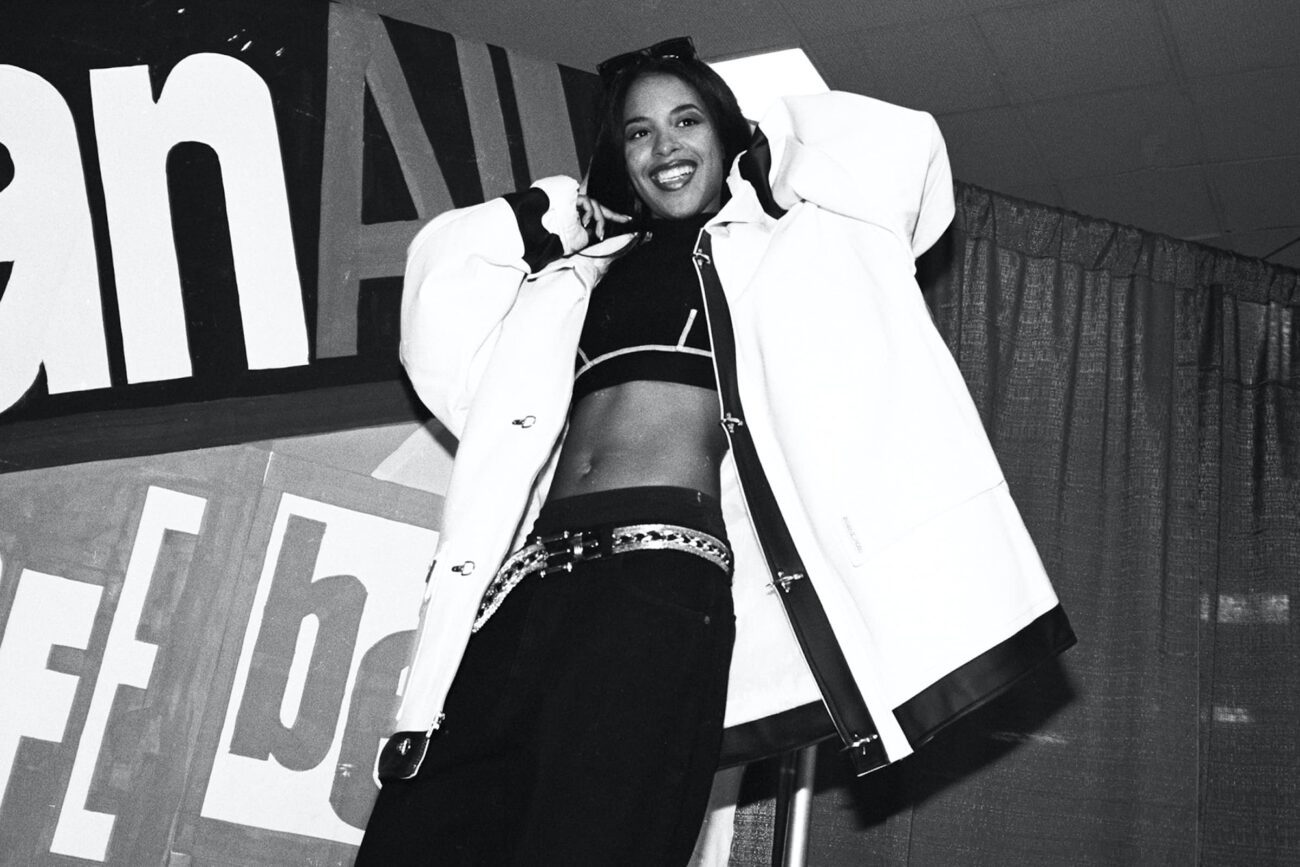 Is Aaliyah still the Princess of R&B? Listen to her posthumous album

Aaliyah will always be the Princess of R&B. Simple facts. Even twenty years after her tragic death, the singer continues to trend on social media. Fans have been waiting for the streaming release of her 1996 album One in a Million for what feels like ages.

As fans celebrate the release of such an iconic album by the Princess of R&B, you might be wondering why it’s taken this long in the first place? Unfortunately, legal disputes between her record label and her family have halted a streaming update. Here’s why the album release took so long and what other Aaliyah albums will be available to stream in the near future. 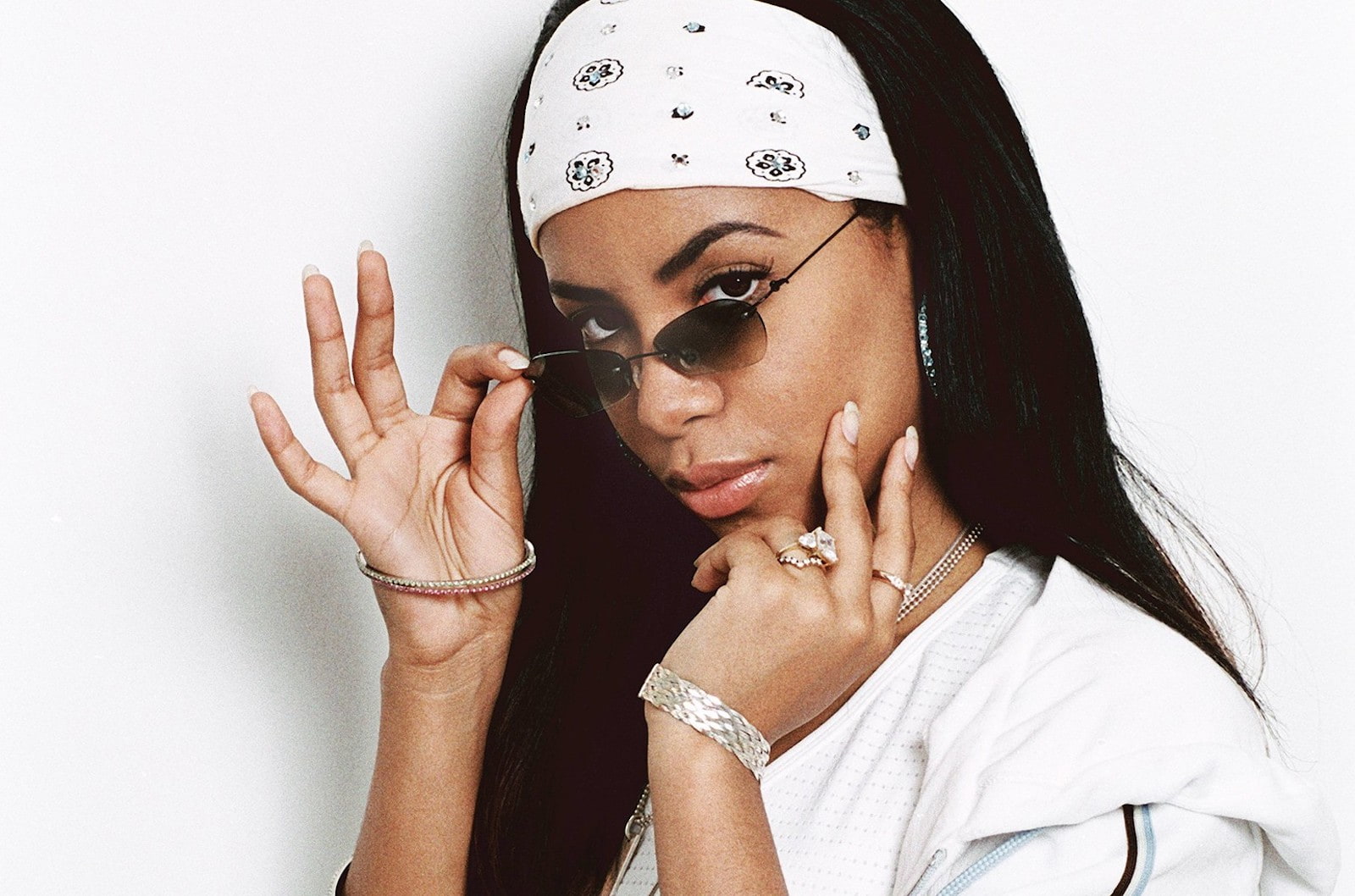 The absence of Aaliyah’s work on streaming services is due to a combination of both legal disputes with her label Blackground and her family’s grief. Paul LiCalsi, an attorney for Aaliyah’s estate reported earlier this month, “Aaliyah’s Estate has always been ready to share Aaliyah’s musical legacy but has been met with contention and a gross lack of transparency.”

LiCalsi continued, “For almost 20 years, Blackground has failed to account to the Estate with any regularity in accordance with her recording contracts. In addition, the Estate was not made aware of the impending release of the catalog until after the deal was complete and plans were in place.”

“The Estate has demanded that Blackground provide a full account of its past earnings, and full disclosure of the terms of its new deal to distribute Aaliyah’s long embargoed music,” added the attorney. 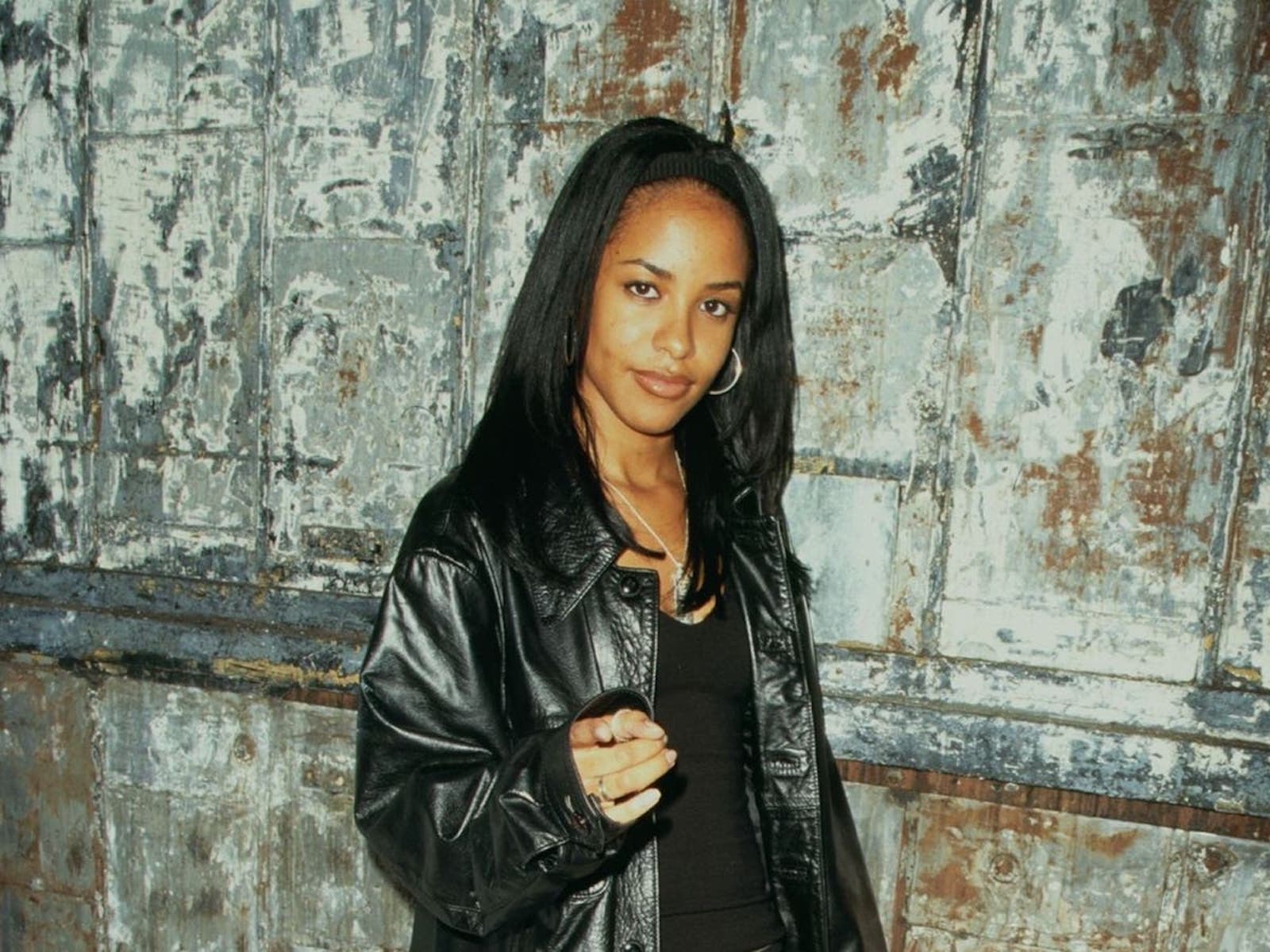 However, after the twenty-two-year-old R&B star died in a tragic plane crash, her family couldn’t bear her music being played. Aaliyah’s uncle said her parents’ grief had a part in her music becoming difficult to obtain.

He said, “As a parent, I would understand if she did not want the music out. Because who wants to hear the voice of your daughter who’s gone? So when she said that to me, I said, ‘OK, we’re not putting it out. I don’t know when, but one day we will.’ We literally packed everything up and went on to something else.” 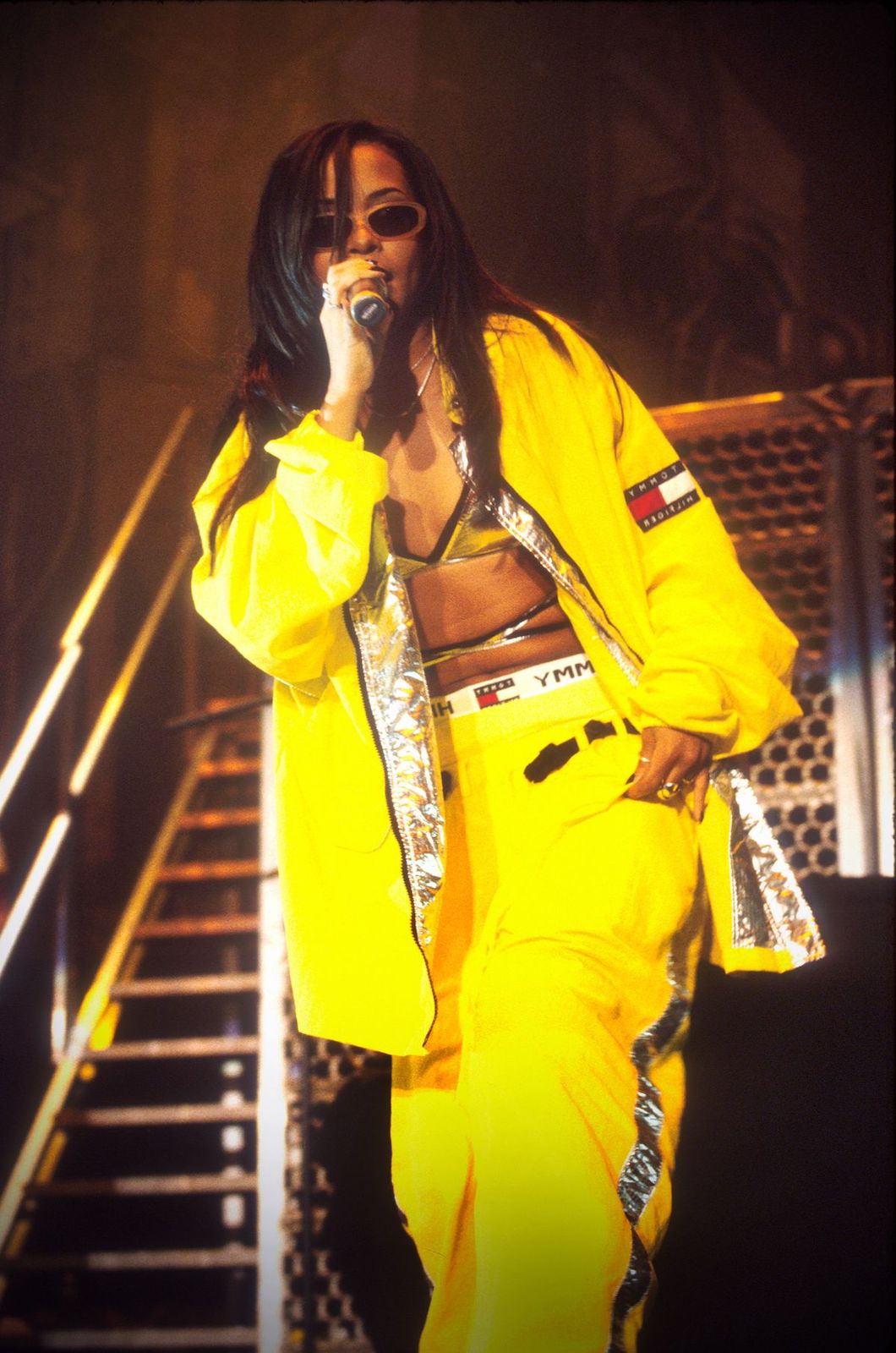 The Success of One in a Million

Despite twenty-five years passing since its release, One in a Million remains as one of the most influential R&B albums of all time. Aaliyah presented a modern, sleek, powerful, and sensual cool that is impossible to match.

One in a Million has sold more than 8 million copies worldwide. However, it was never available to stream before today. Aaliyah collaborated with some of music’s hit musicians and producers such as Missy Elliott, Timbaland, Slick Rick, Jermaine Dupri, and Treach. Some of the album’s top tracks include “The One I Gave My Heart To,” “If Your Girl Only Knew,” “Hot Like Fire,” and the title track “One in a Million”. 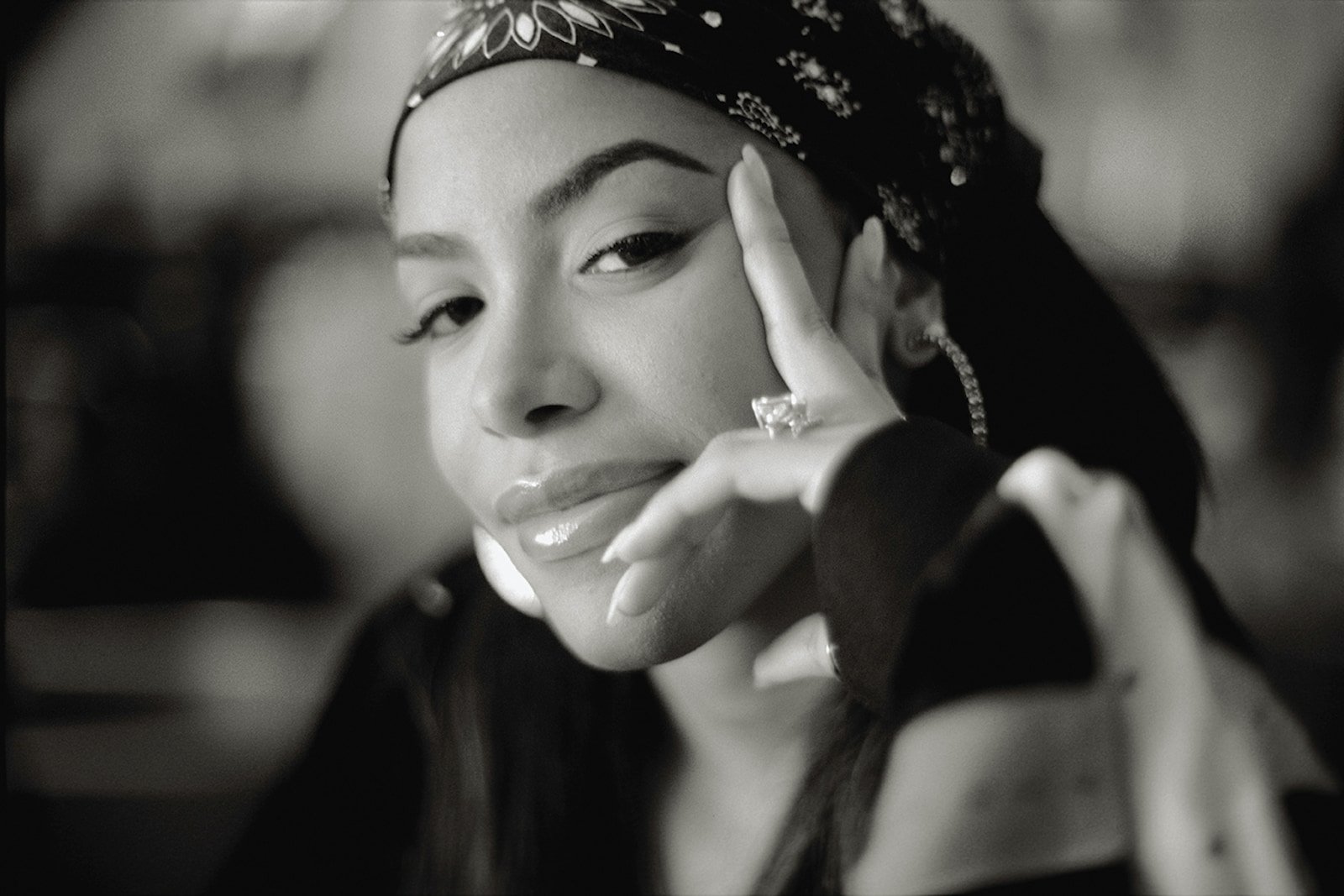 Due to the continuous legal disputes and family concerns, Aaliyah has had her final two albums, One in a Million and Aaliyah, become impossible to stream. However, as the twentieth anniversary of her tragic death nears, a deal has finally been made to reissue her albums.

The beginning of the releases has begun today with the release of One in a Million. New works will be released throughout the rest of 2021. Some albums to be released include Ultimate Aaliyah, I Care 4 U, and the soundtrack for Romeo Must Die which Aaliyah starred. 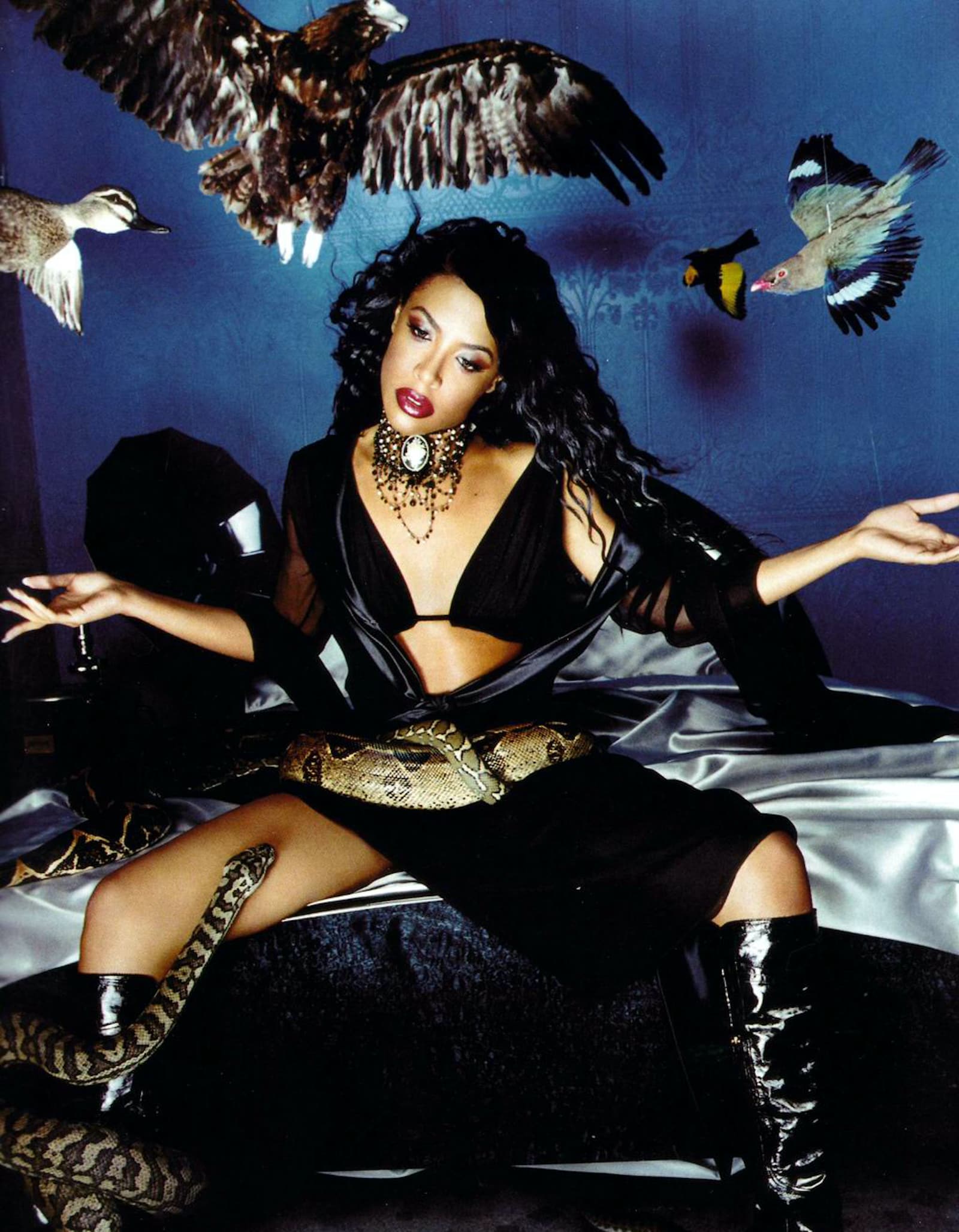 The impact of the Princess of R&B

Aaliyah once said, “I want people to remember me as a full-on entertainer and a good person.” If only she knew how much more she is remembered for. Not only an entertainer but one of the most innovative artists of her time. Her style in both music and fashion can still be found in today’s pop culture.

It seemed that Aaliyah was decades ahead of everyone else. She’s stated, “It’s hard to say what I want my legacy to be when I’m long gone.” Well, we’re certain she’d be pleased with the way her presence has never truly left the music scene and more.

Are you streaming One in a Million? What’s your favorite track by the Princess of R&B? Let us know in the comments below!