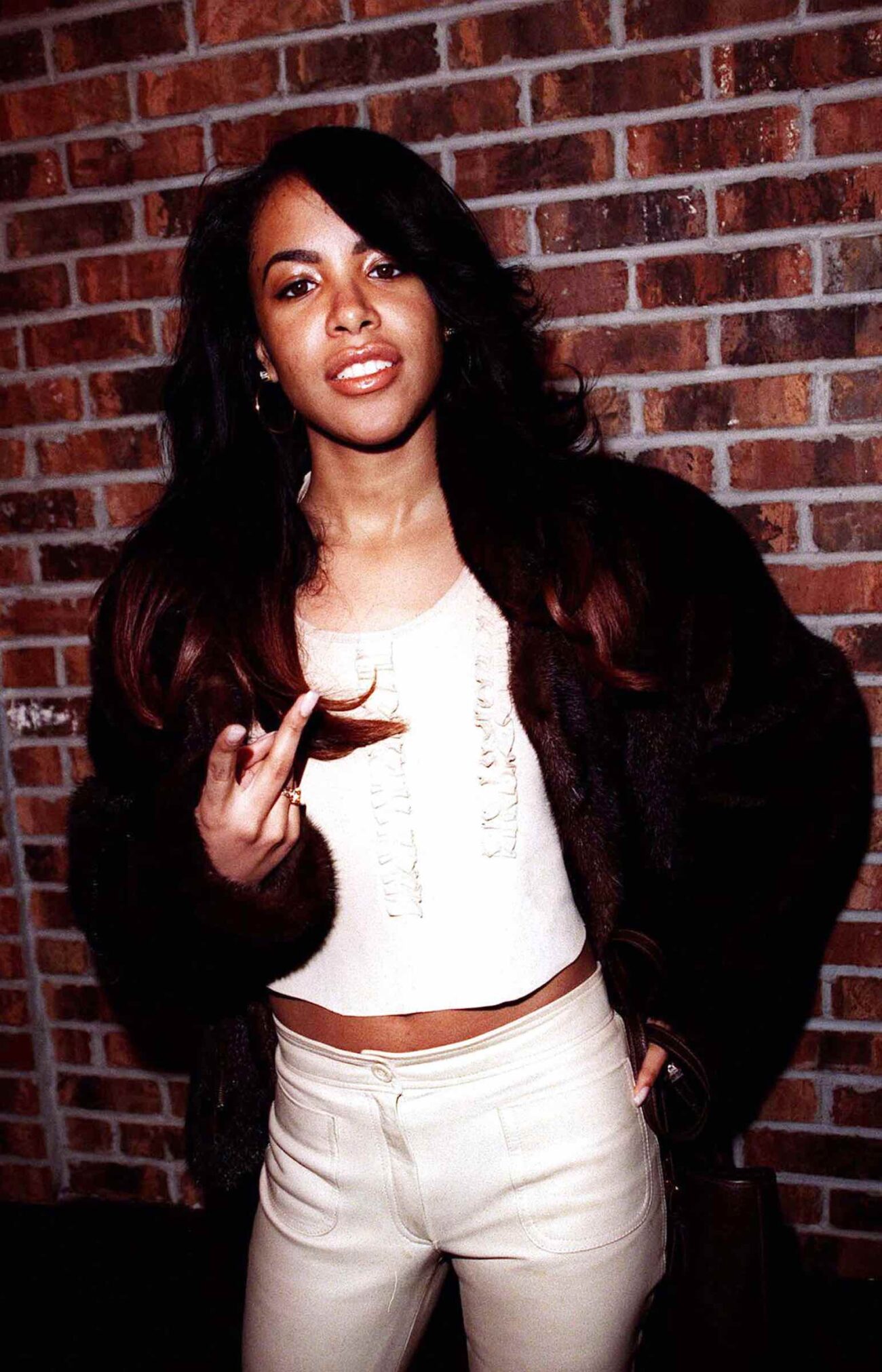 Miss You: Did Aaliyah’s career cause her devastating death?

Known as the queen of urban pop and an R&B princess, Aaliyah’s contribution to the music industry was phenomenal on its own. The young star began her career around the time most of us were going through middle school and achieved several milestones in her long career despite her early death.

Singer Aaliyah passed away in a horrendous plane crash in 2001 and left behind three award-winning albums with multiple hit songs like “Try Again,” “More Than a Woman,” and “Are You That Somebody?” and millions of mourning fans around the world.

With many left wondering about the reasons behind Aaliyah’s sudden death, read on to discover the myriad of details surrounding the star’s tragic incident. 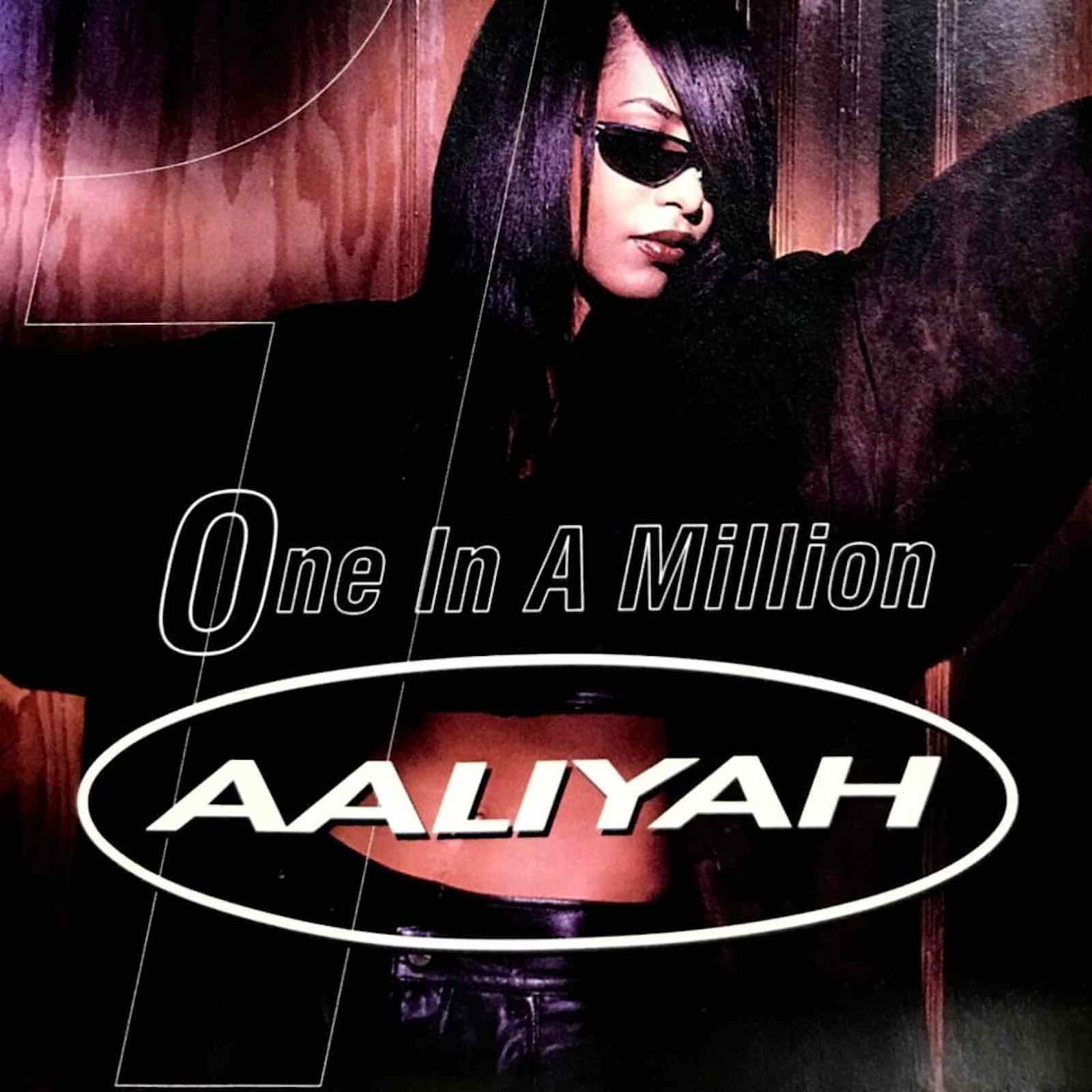 The “One in a Million” singer started her musical career at the age of ten, appearing on an American Idol-esque show of the late ‘80s & ‘90s called Star Search. Despite failing to win the show after her impactful performance, her uncle helped her sign to his label Blackground Records and inked a deal with Jive Records to distribute her first album, Age Ain’t Nothing but a Number (1994).

Produced & mostly written by R&B icon R. Kelly, Aaliyah’s first album was a huge success upon its release. It featured hits such as “Back & Forth” & “At Your Best (You Are Love)” and went on to earn platinum certification. Aaliyah followed it up with 1996’s One in a Million album that included crowd favorites like “One in a Million” & “4 Page Letter”.

In 2001, Aaliyah returned to her music career after a short hiatus – where she chose to focus on her film career – with her third & final album, Aaliyah. Weeks after the release of the self-titled, Aaliyah jetted out to film a music video for “Rock the Boat” and on her return from the shooting site, the Bahamas, Aaliyah’s plane crashed leading to her death. 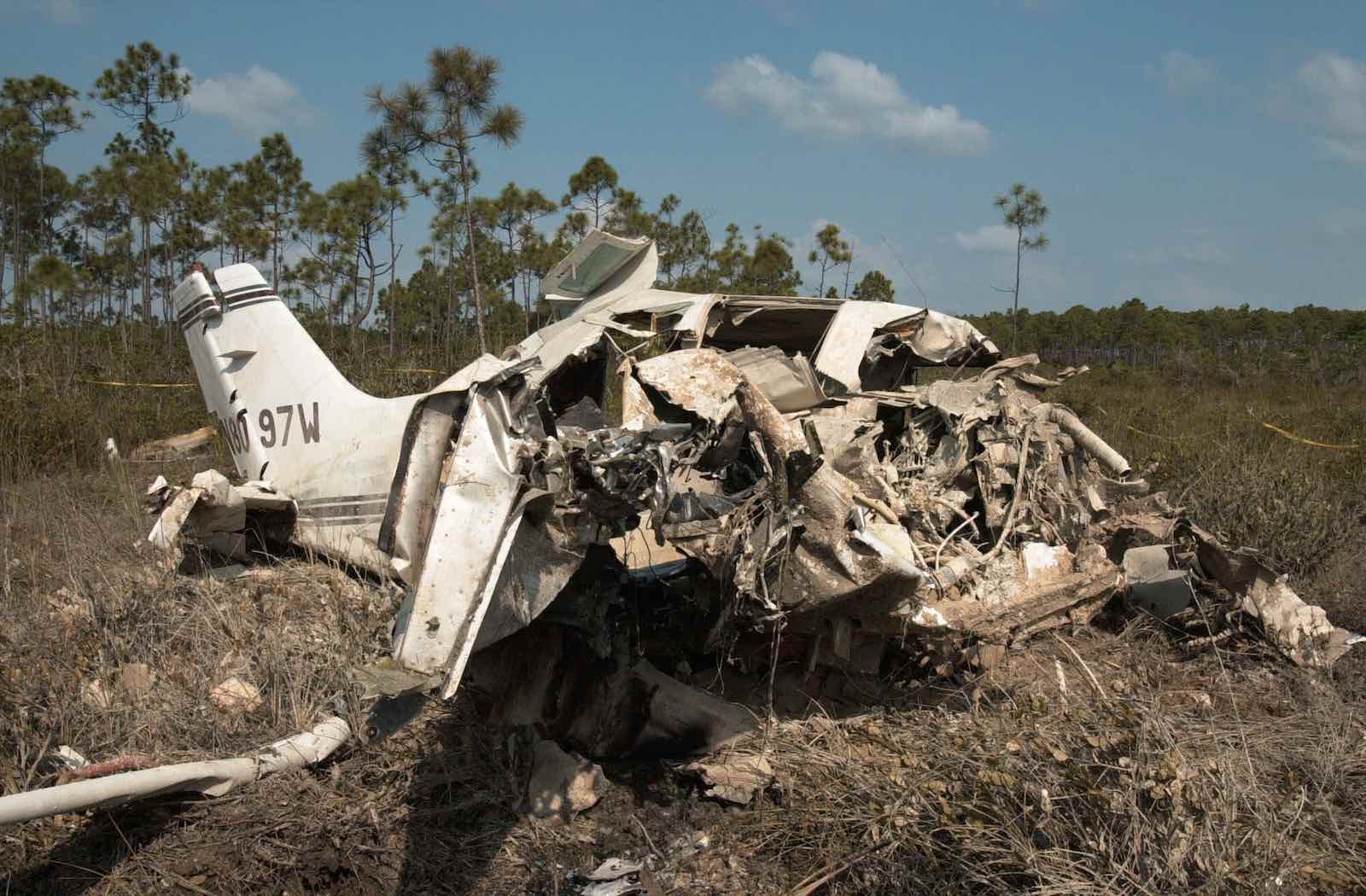 According to The Mirror, the private jet Aaliyah was travelling in to film “Rock The Boat”, set to arrive late on Abaco Island was just due to taking & reaching the destination within an hour of travel time. However, in the minute of the takeoff, Aaliyah’s jet “fell from the sky” and “plunged to the ground” around 200 feet from the runway.

When the plane crashed, not only did it kill twenty-two-year-old Aaliyah but eight others on the private jet. The report suggested that a witness named Claude Swayer reported Aaliyah’s plane crash who happened to be a charter pilot and was working on machinery close to the site of the accident and described it as “pretty devastating”.

Law enforcement claimed that “on impact, the plane burst into flames; some of the persons on board were badly burned”. Later, it was revealed by investigators that the aircraft had been hundreds of pounds over its weight limit and that caused the unfortunate crash and led to the death of Aaliyah. 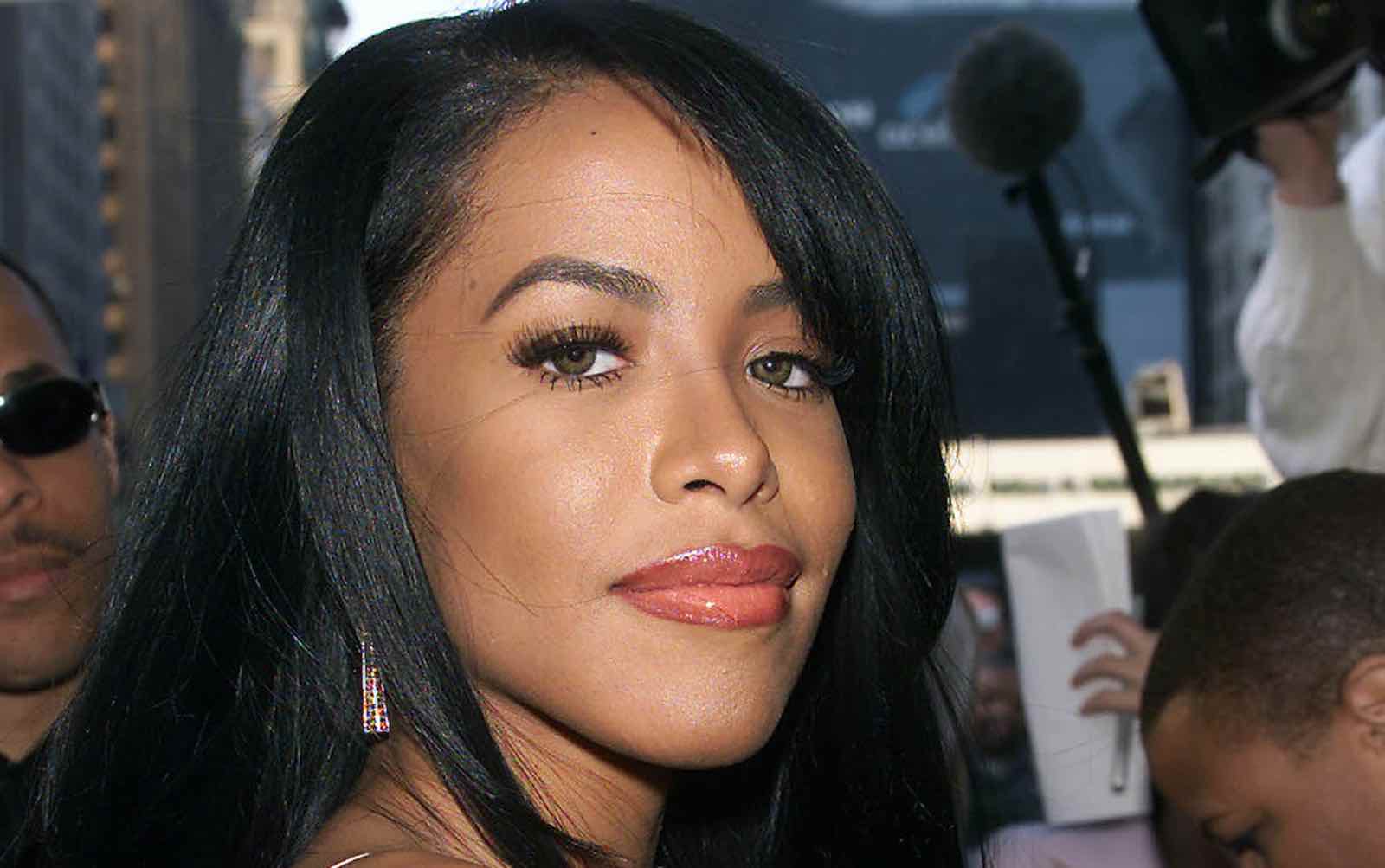 The details revealed after the autopsy of Aaliyah’s body were shocking to say the least. Testifying in a coroner’s inquest into the singer’s death in 2003, pathologist Dr. Giovander Raju revealed the official cause of Aaliyah’s death to be “severe burns and a blow to the head,” according to Billboard. 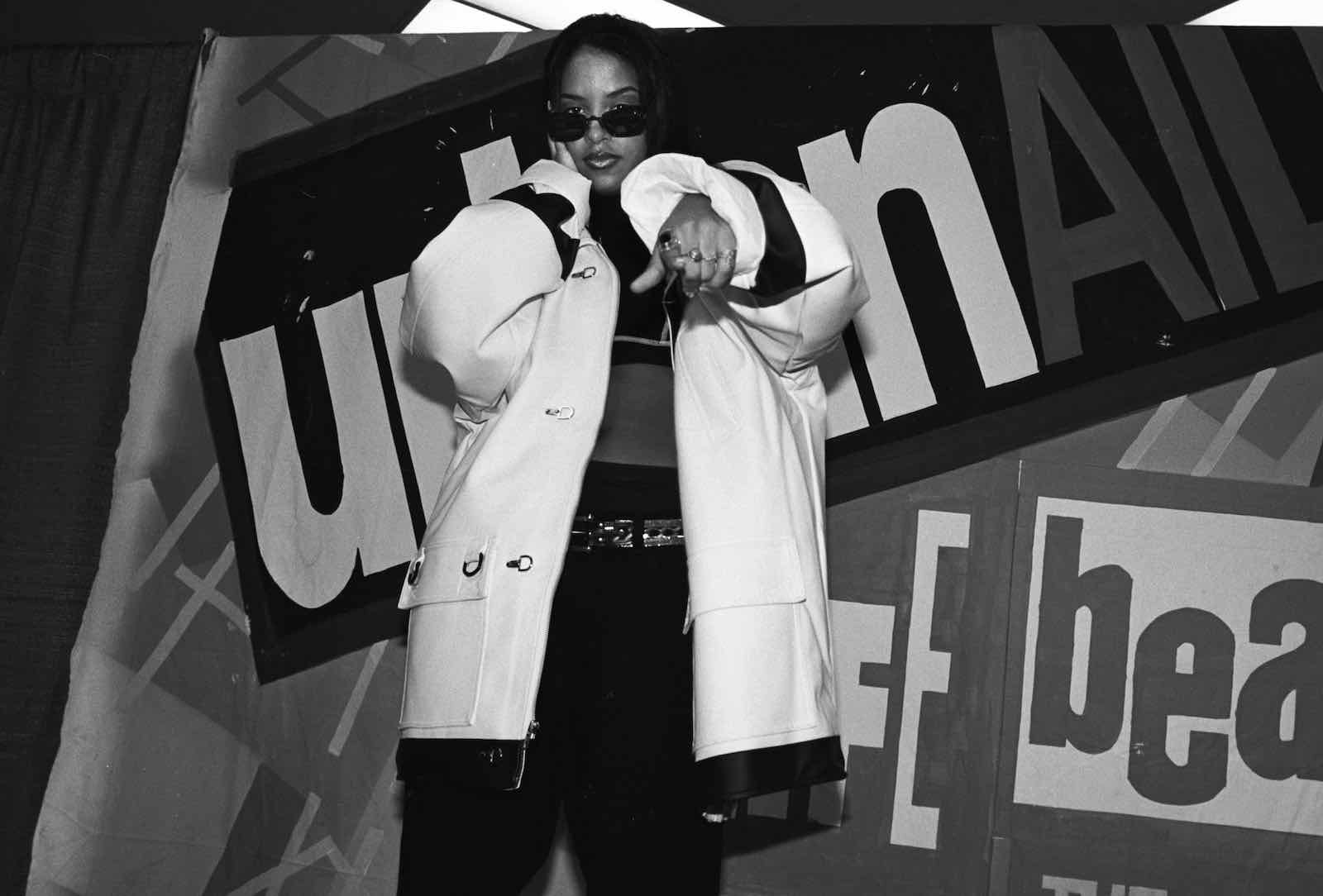 A month prior to her death, Aaliyah did an interview with a German magazine where she revealed that she had “a recurring dream” where she feared being followed but suddenly, she flies away and starts to feel peaceful.

In her words, Aaliyah told the outlet: “It is dark in my favorite dream. Someone is following me. I don’t know why. I’m scared. Then suddenly I lift off. Far away. How do I feel? As if I am swimming in the air. Free. Weightless. Nobody can reach me. Nobody can touch me. It’s a wonderful feeling.”

Chillingly, the interview happened to be one of Aaliyah’s last press activities before her unfortunate death.